Today I am officially starting my eighth month of pregnancy! Pre-pregnant life I thought people were pregnant for 9 months so I’d be pumped right now thinking it’s almost over! Don’t think so fast…the way the calculate all this junk now means I still have 8 weeks (2 months) left to go and I am STARTING my eighth month, the baby is born at the END of the 9th! 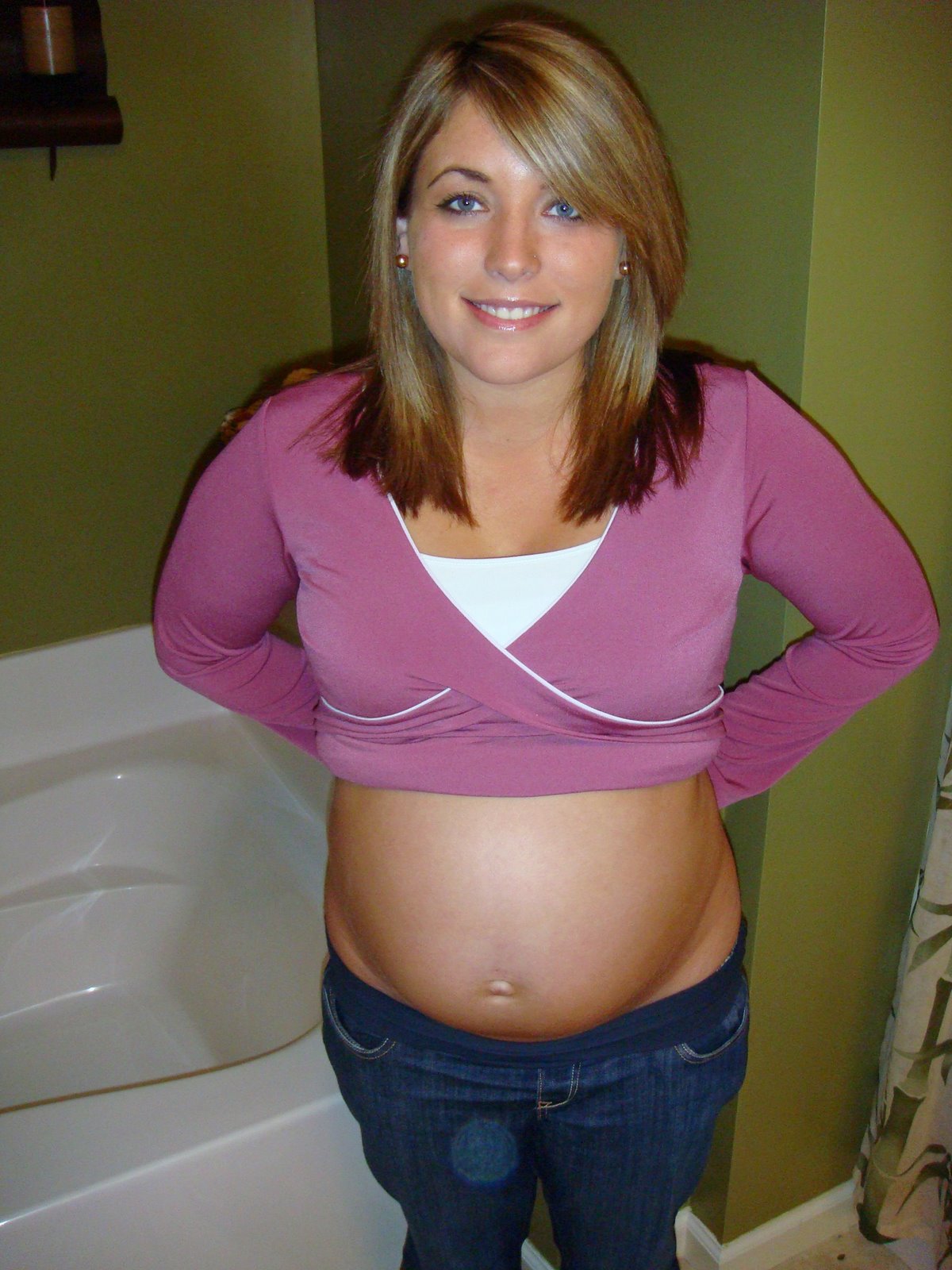 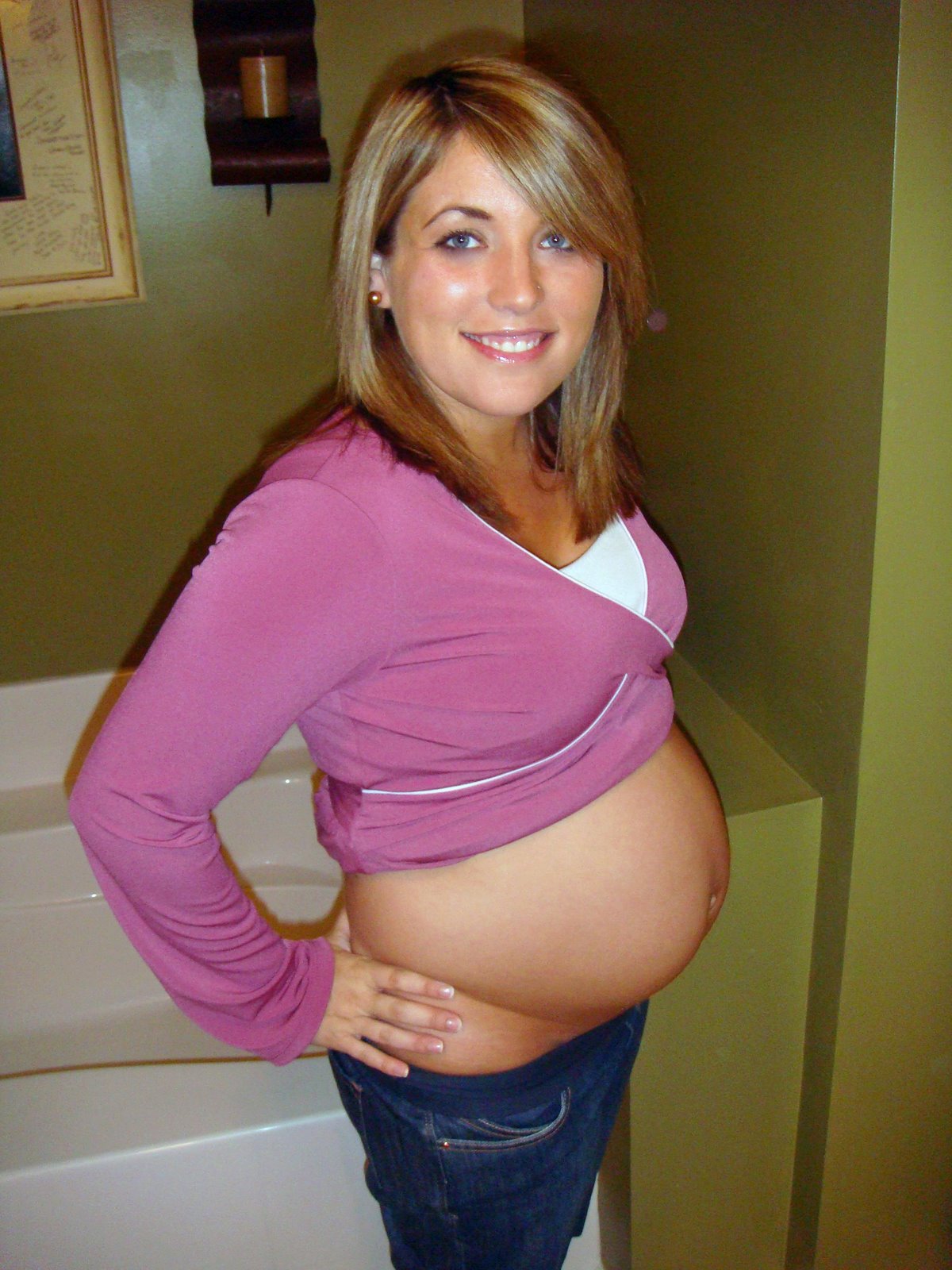 Here are the changes I’ve been noticing:

This morning we got back on track with the doctor’s appointment and had the 32 week check-up. We had the last ultrasound! After having the 4d one nothing can compare but here’s the best picture she took (sorry it’s a little crooked) 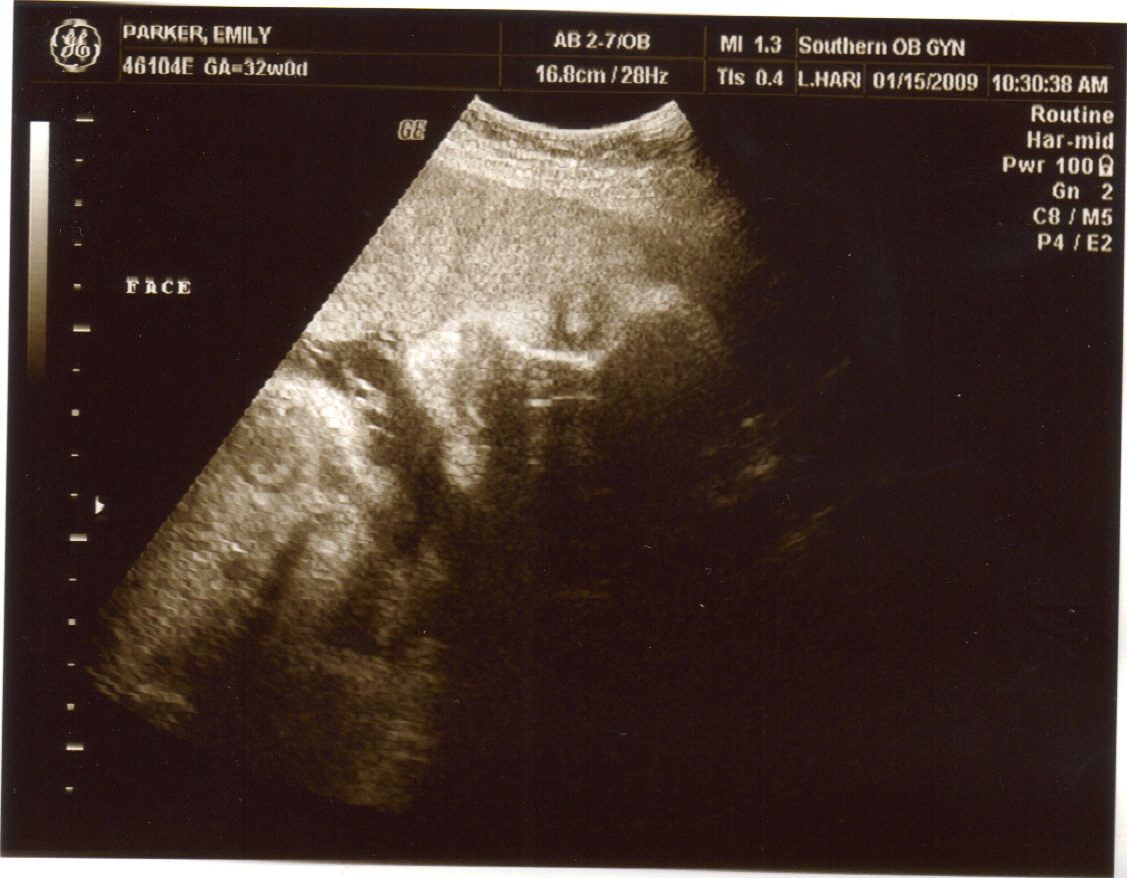 Not to brag, but we have the perfect baby! Heartbeat was 146 bpm, it’s weighing in at 4 lbs 7 oz, the head is already down and in the right positon (and thank GOD it “should” stay that way), and we were able to see a little bit of hair 🙂 They also calculated me being at 32 weeks and 2 days…so that is a due date of March 10th! Am I an awesome guesser or what b/c that’s my guess of the day Clover will be here!

Talked to Stacy (there isn’t an “e” I’ve been spelling it wrong this whole time) and she said they can’t tell if the baby has dropped or not. She also told me that she’ll give me her cell number when I get close so that way I can call her once I’m in labor since I want to stay home as long as possible. She said if it’s during business hours that I can come in and she’ll measure me to decide when is a good time to go to the hospital but that if it’s after hours she’ll talk me through when to go over the phone. She’s awesome!