When I walked into the dr. yesterday the first thing Stacy said to me was. “as of tomorrow you’re full term!” I hadn’t even realized that! Isn’t that amazing to think that is Clover came today she or he would be healthy and not considered early?

Today is a pretty significant day. I’m due exactly one month from today (less if you count the days but by the date it’s one month away!). I’m 36 weeks pregnant and starting my 9th month of pregnancy. It’s truly hard to believe that it has been 9 months. Everyone I have talked to says pregnancy feels like it lasts forever but honestly the time had flown by for me! It seems like just yesterday we found out we were pregnant and now we will be parents at any time!

Here are the latest pictures of me: 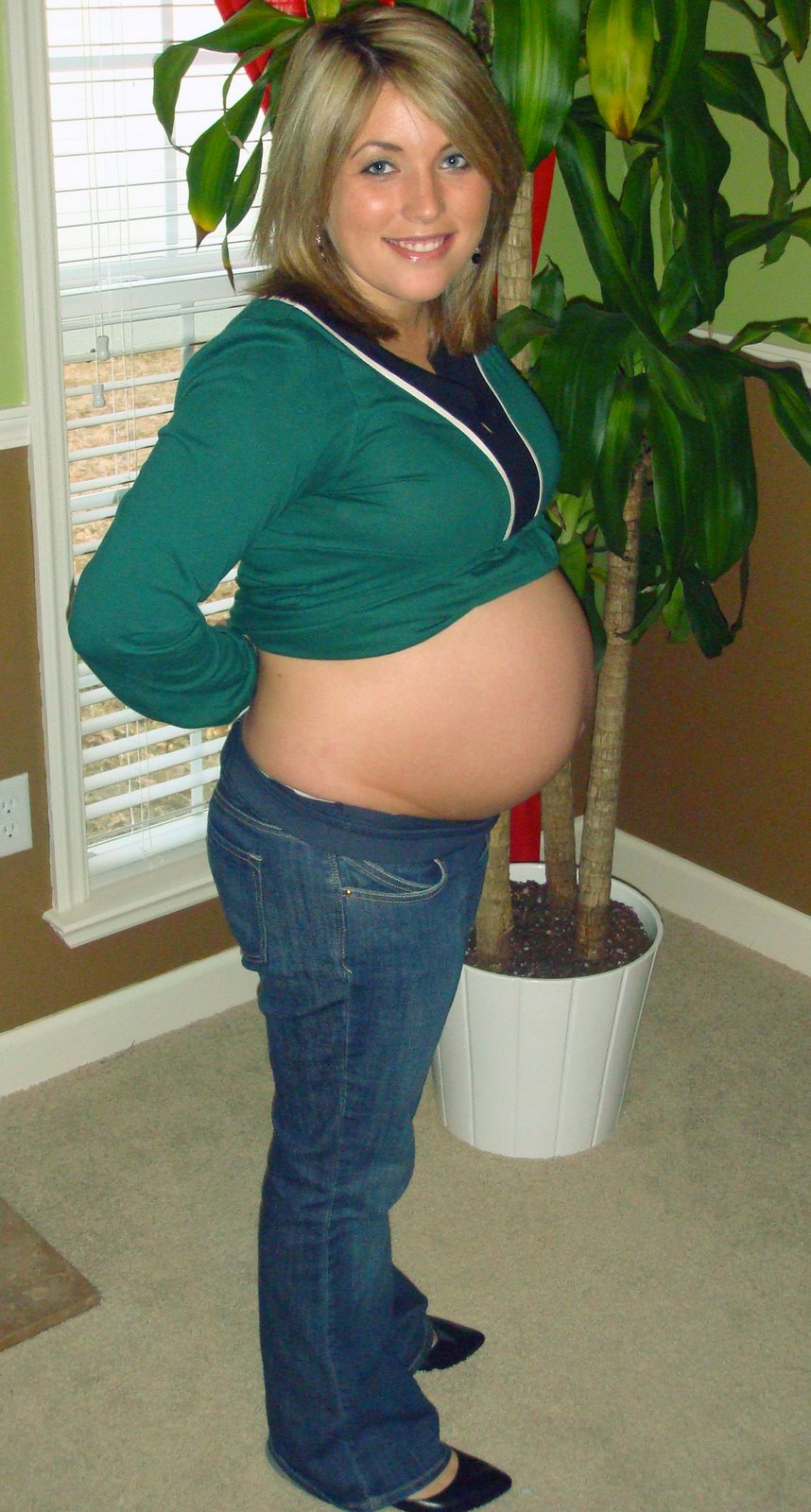 I’ve been experiencing lots more changes with my body:

On the bright side: I still only have one stretch mark, I haven’t yet been constipated, no hemorrhoids, never any spotting. So I think I’m still in pretty good shape 🙂 Overall, God has blessed me with a pretty easy pregnancy and I try to stay grateful for that. I just hope I continue to be blessed with an EASY delivery 🙂