I can’t believe that in six weeks I’ll be a MOM! It’s so exciting! What is even crazier is that sometime during this week while Courtney was pregnant that she delivered Colt. It’s hard to believe that if I did go into labor that little Clover could be 100% fine! Hopefully that won’t happen but still it’s neat to think about that! 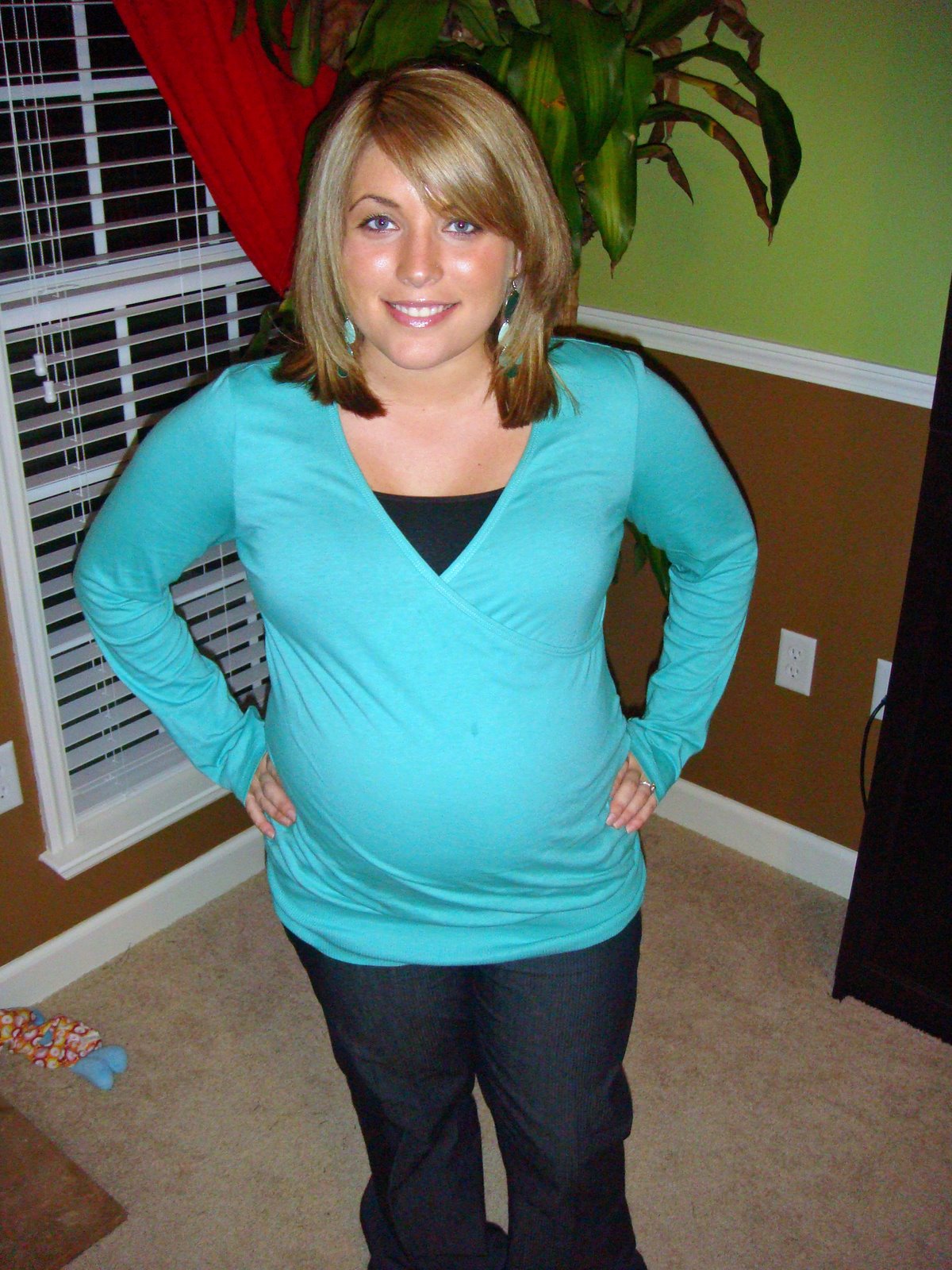 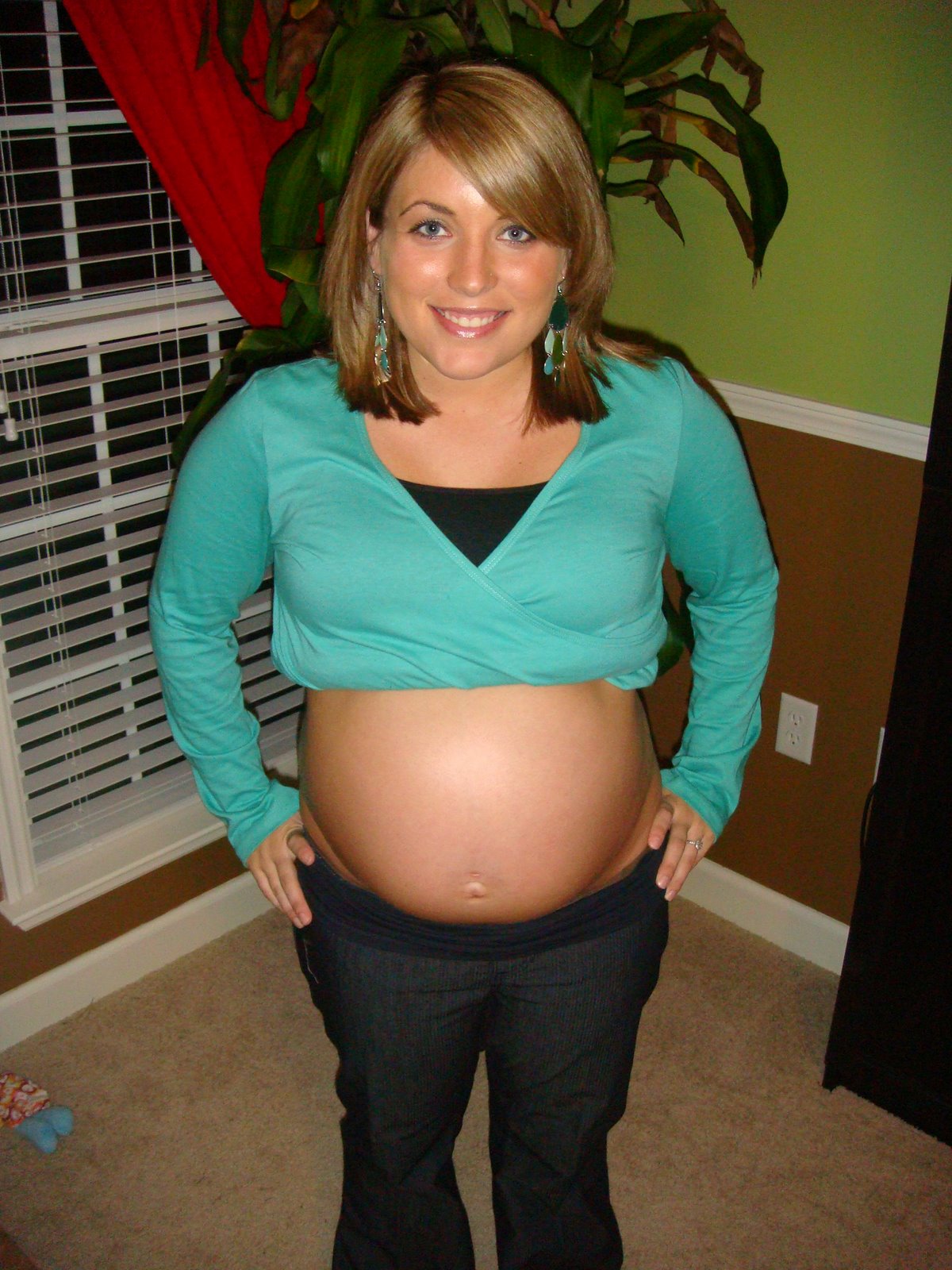 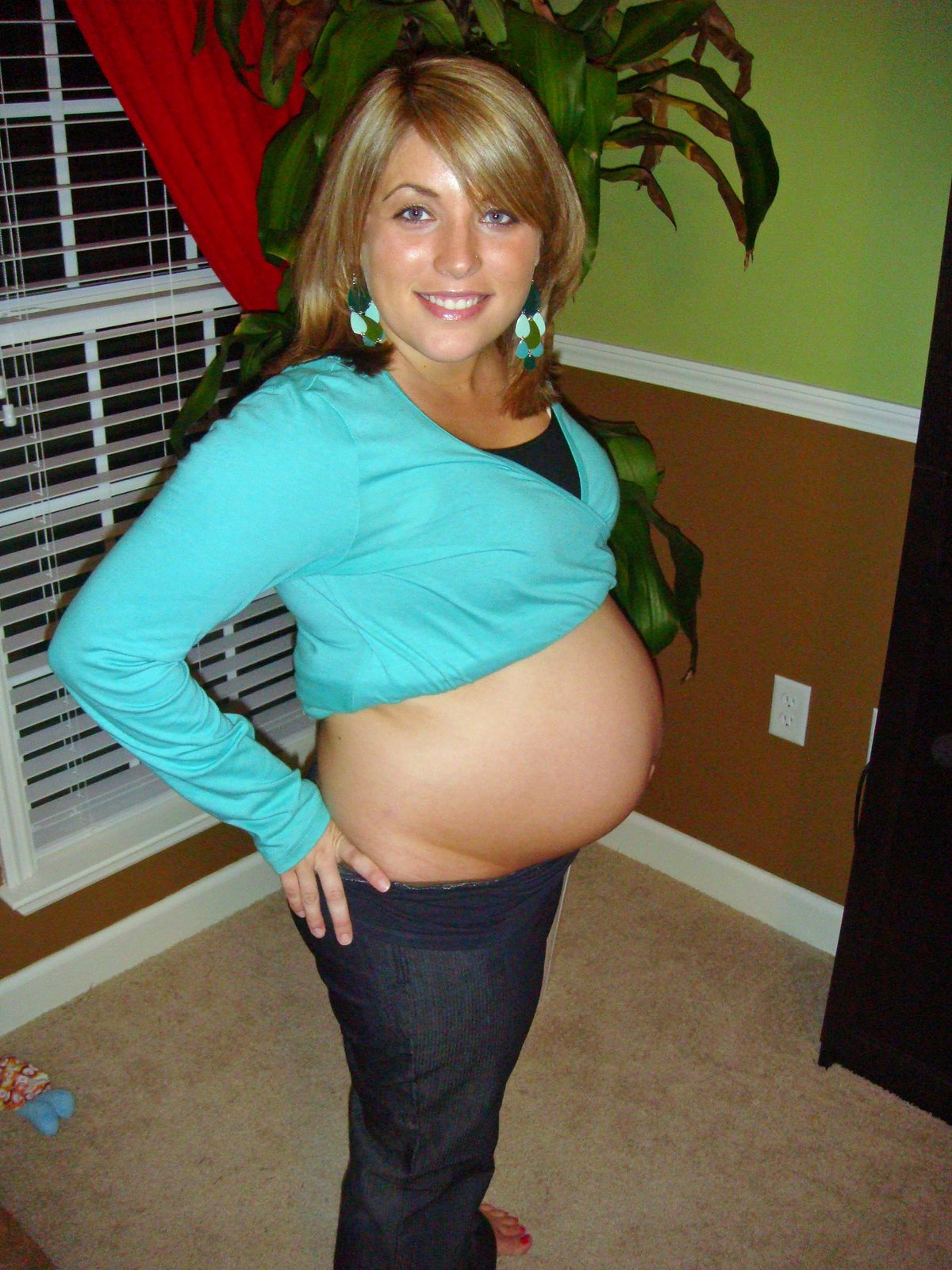 When Mom brought me my baby album to pick out a baby picture of me for Clover’s room I noticed a couple pictures of her from her eighth month of pregnancy. I saved them to put up here as a comparison once I got to the eighth month marker! Do we even compare? No! She looks awesome and so so so tan. It makes me wish it was summer right now so I could be that tan, but then again who wants to be pregnant through a Valdosta summer (especially when I don’t have access to a pool)? 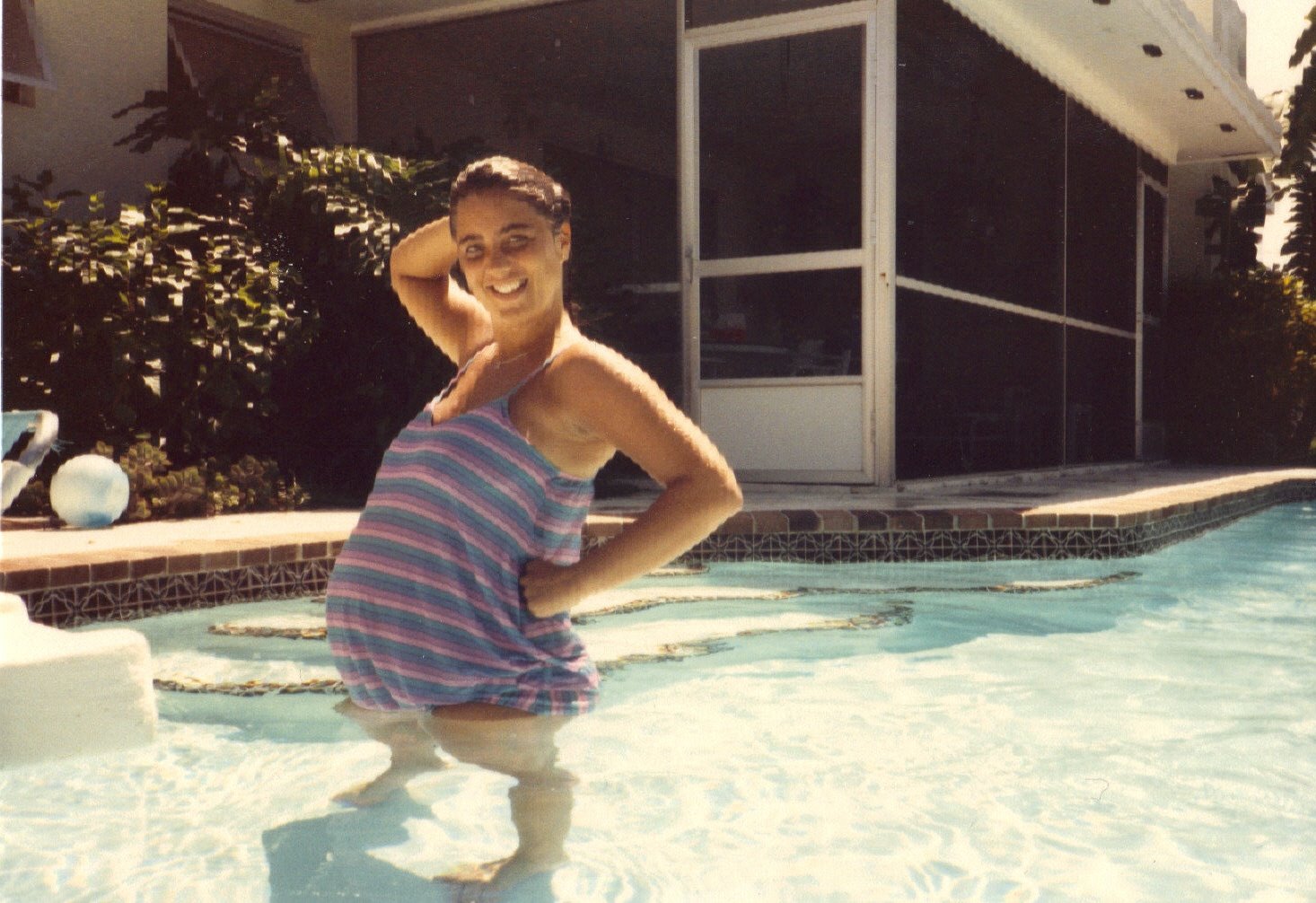 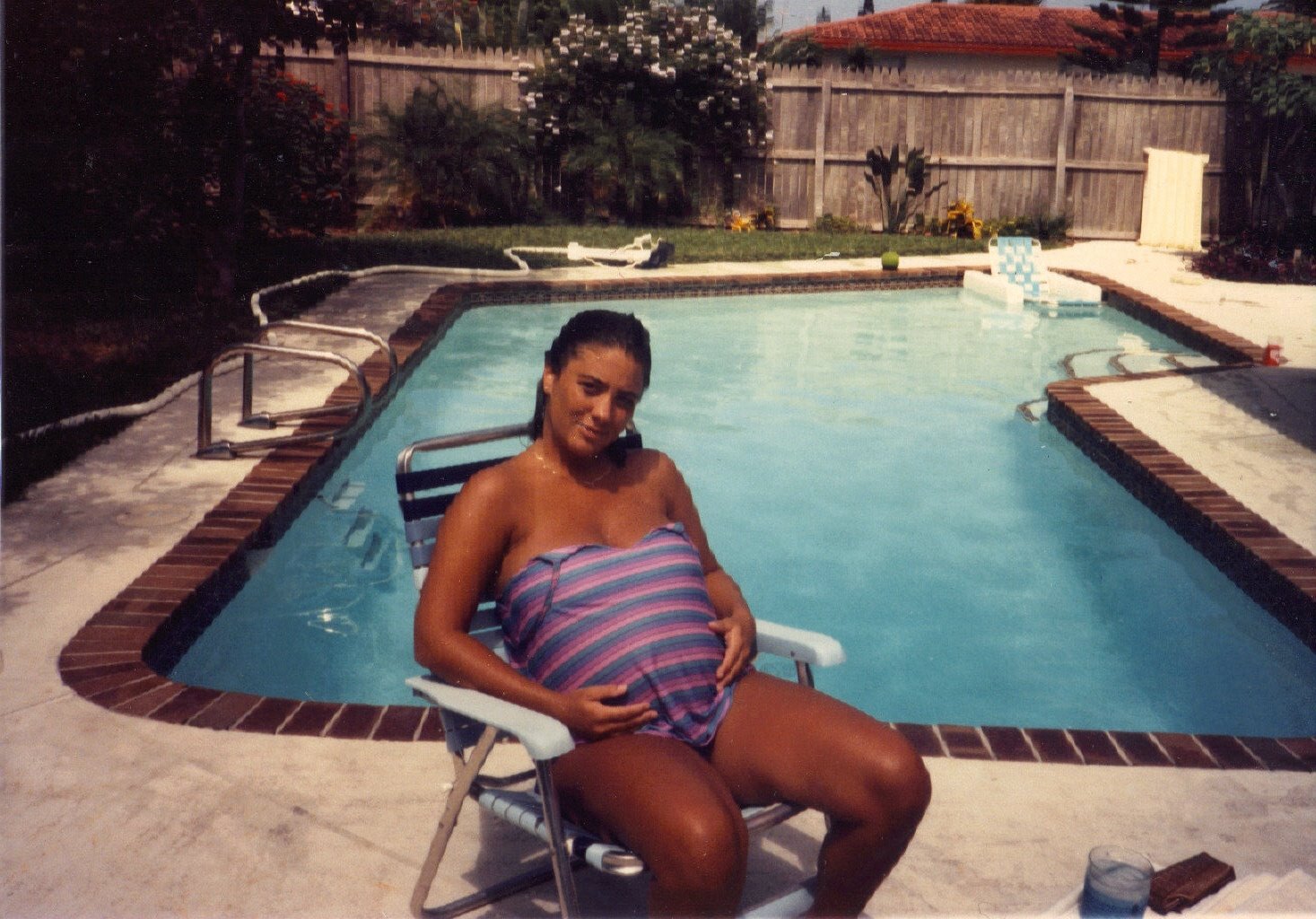 I had my 34 week check-up this morning. It’s only the second time Zach couldn’t be with me at the doctor (he’s in Atlanta for the night on business). And it was the FIRST time that I didn’t have a single question for Stacy! She was pretty shocked but I told her I feel like Zach and I are pros at being pregnant…we need help one what to do once Clover gets here!

The appointment went great though, heartbeat sounded good. I go back in two weeks for an internal exam and some blood work (Zach HAS to go with me for that one!) then I start going every week after that! Let the countdown to Clover begin 🙂

Here are some changes I’ve been noticing over the past couple of weeks: