I guess I’ve been slacking the last couple of months taking random pictures b/c I don’t have many for this monthly post either! We’ve been doing SO much that we aren’t at home to be taking random pics anyways 🙂 But here is what Kye had going on during May!

Dress Up: I have SUCH great memories of playing dress up as a kid and I really wasn’t sure Kye would ever get into the make believe stage. He’s in it now though no doubt! He comes out of his room with all kinds of crazy outfits on all the time and it’s so fun! I love that we can be silly and I love that he’s not embarrassed yet about that kind of thing. Although I’m sure the day is coming when he WILL find these pics embarrassing 😉 His future girl friend is gonna have a LOT of dirt on him huh? 😉 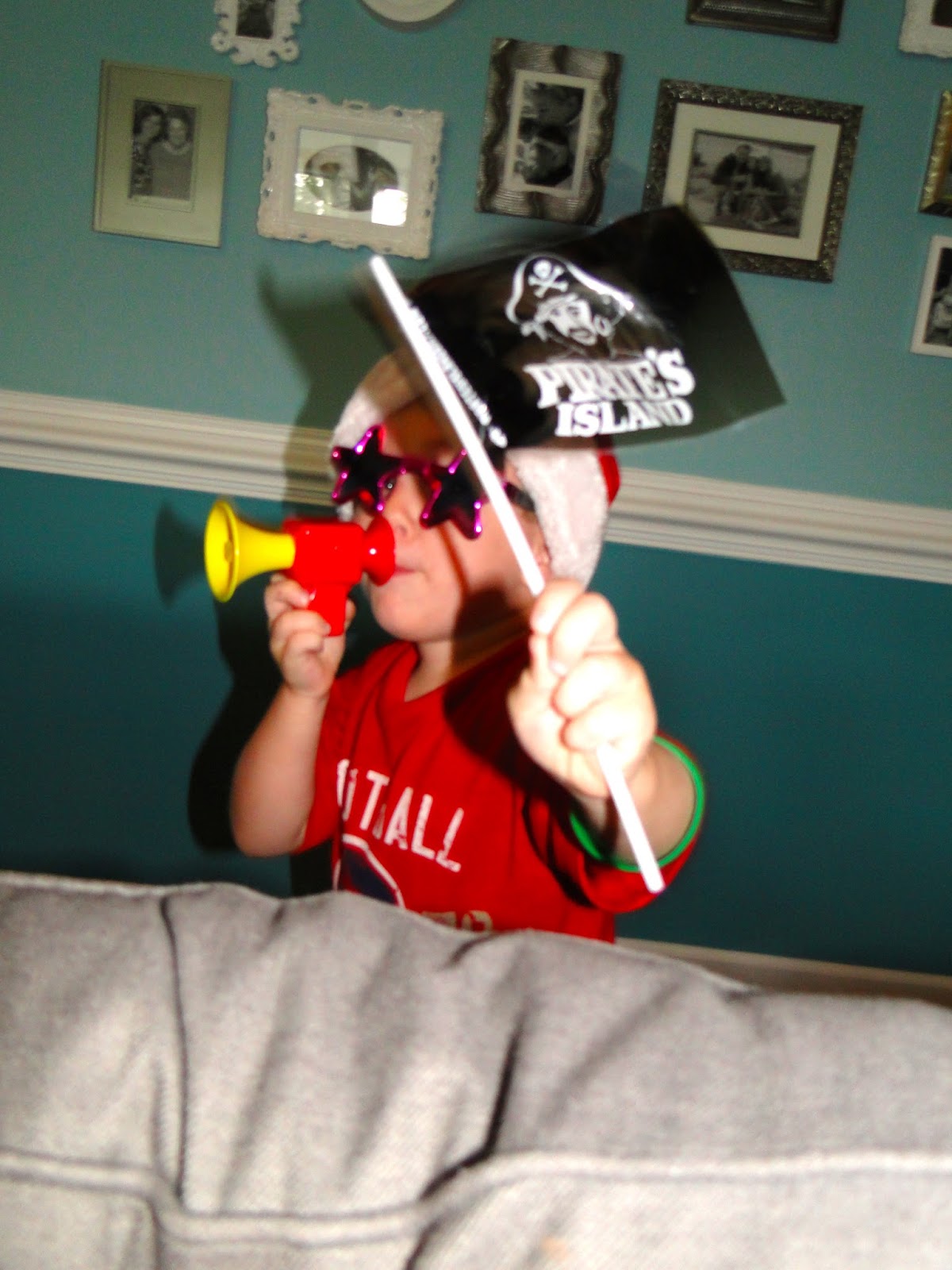 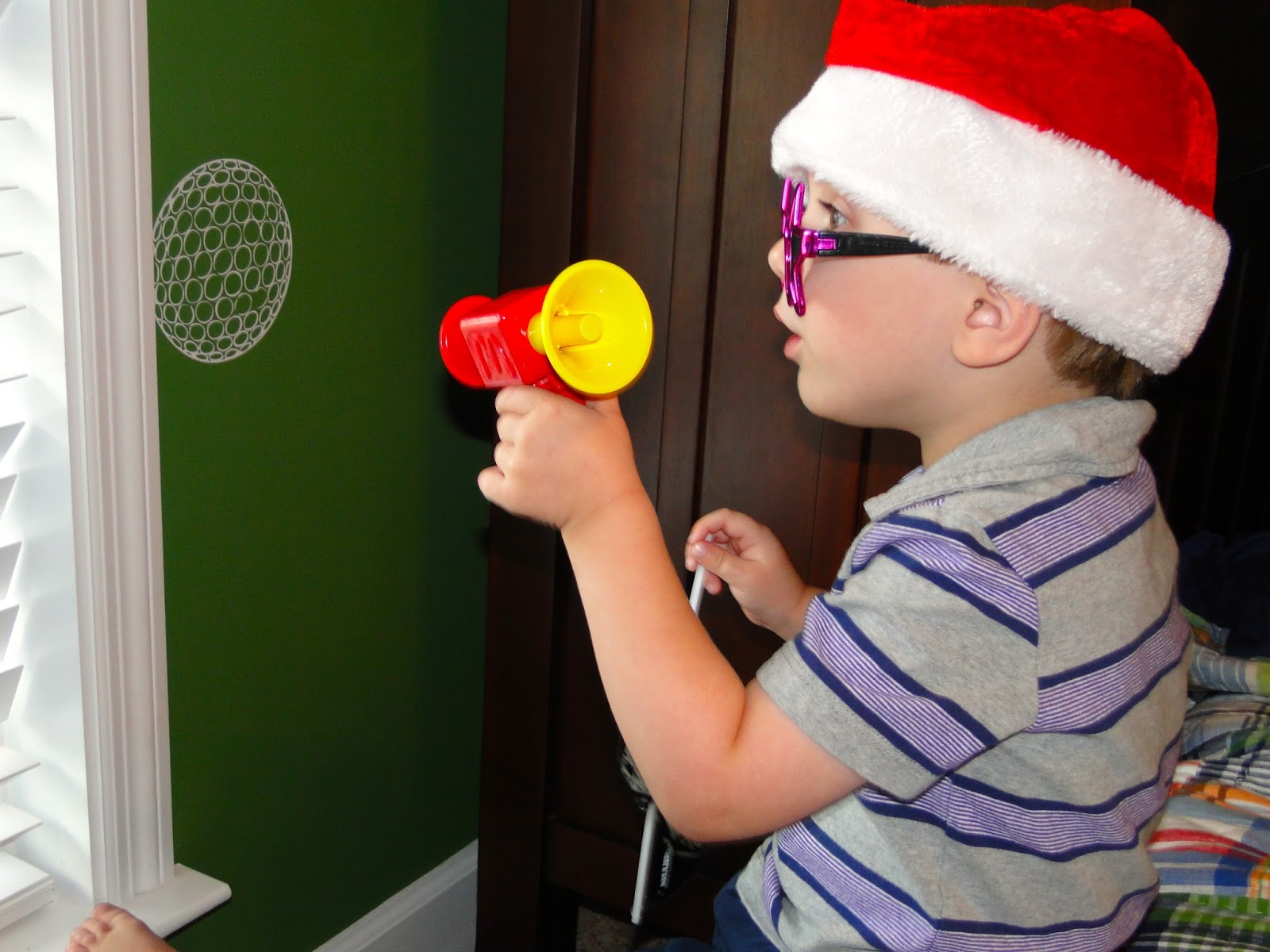 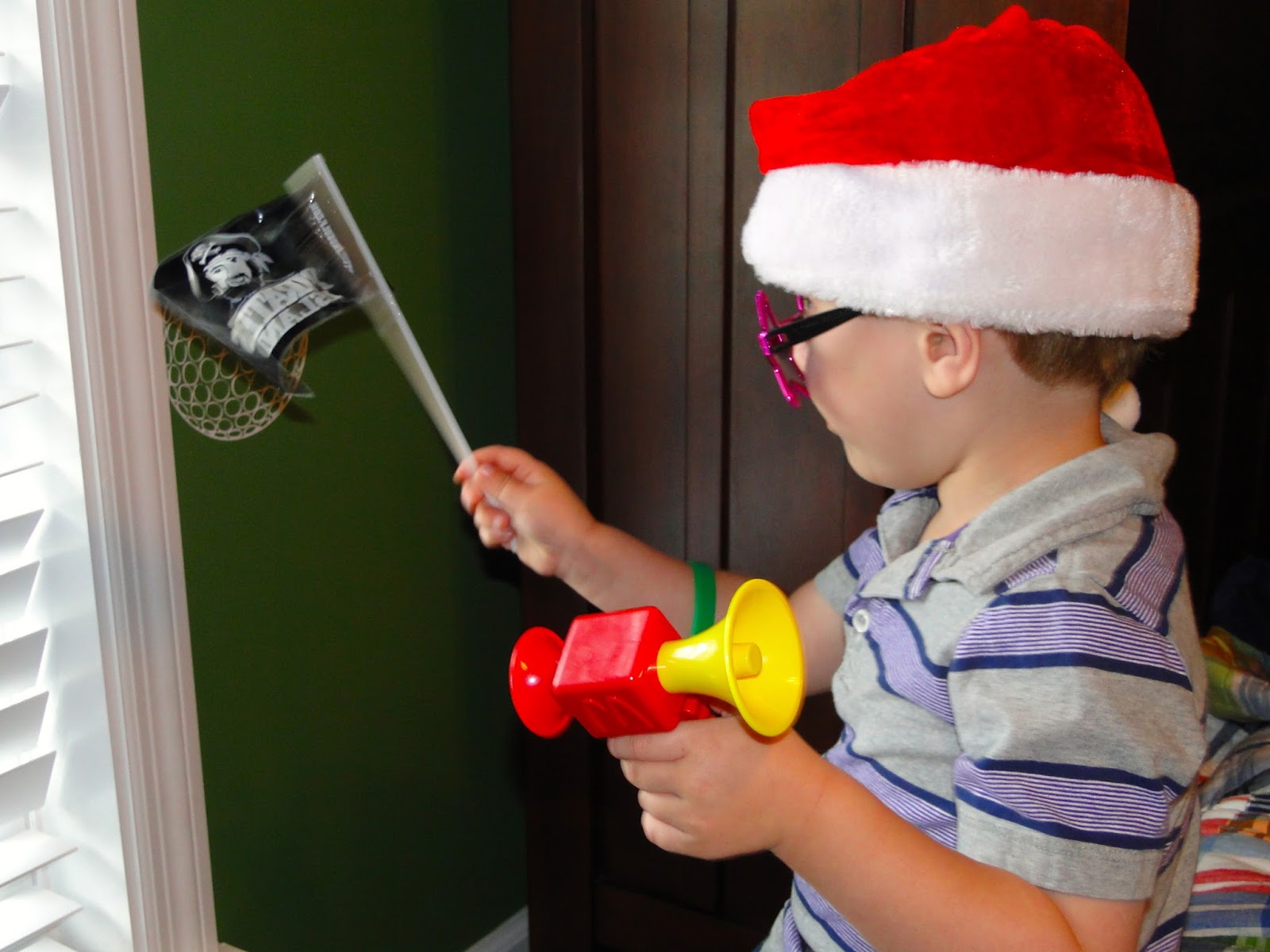 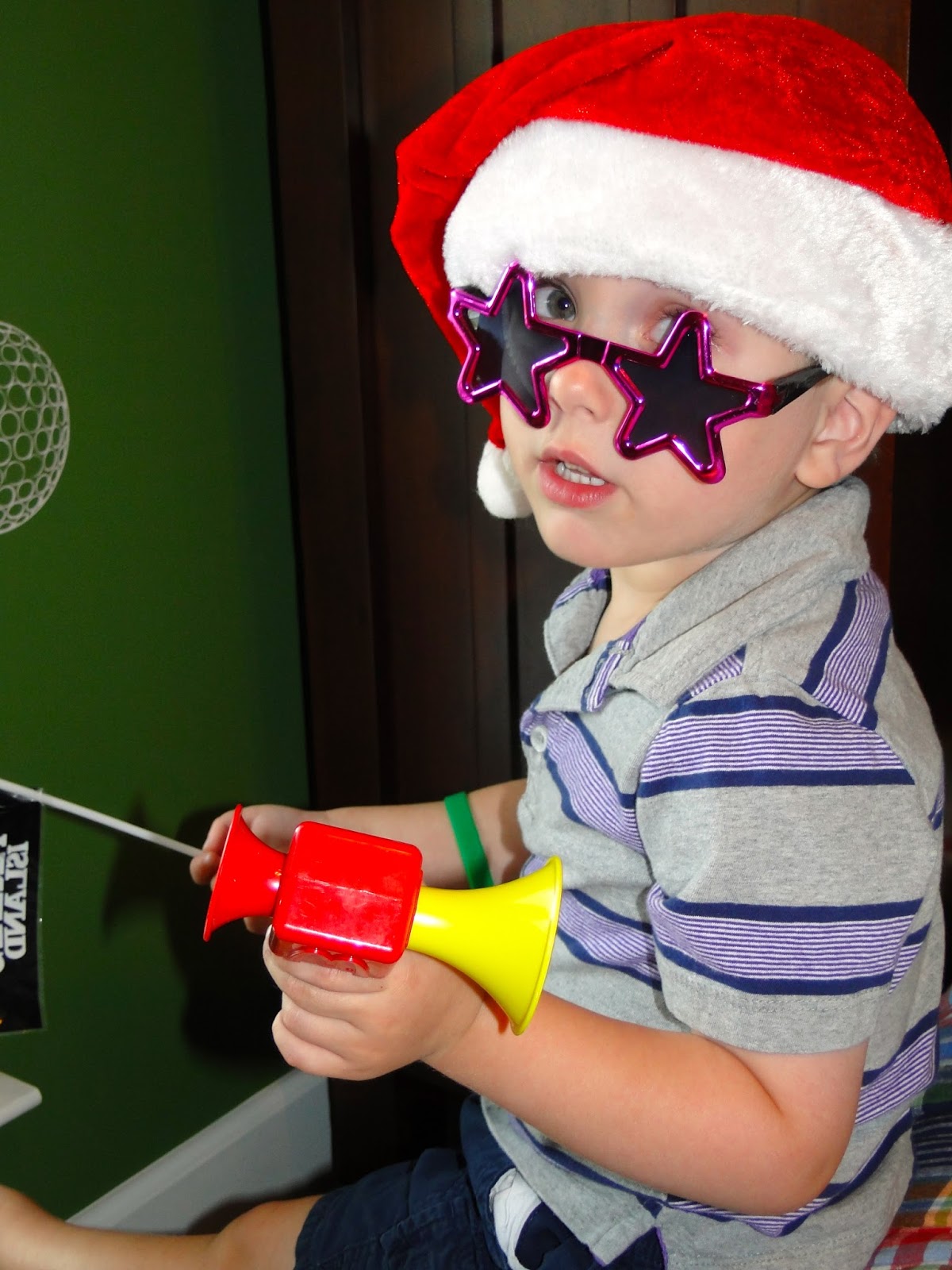 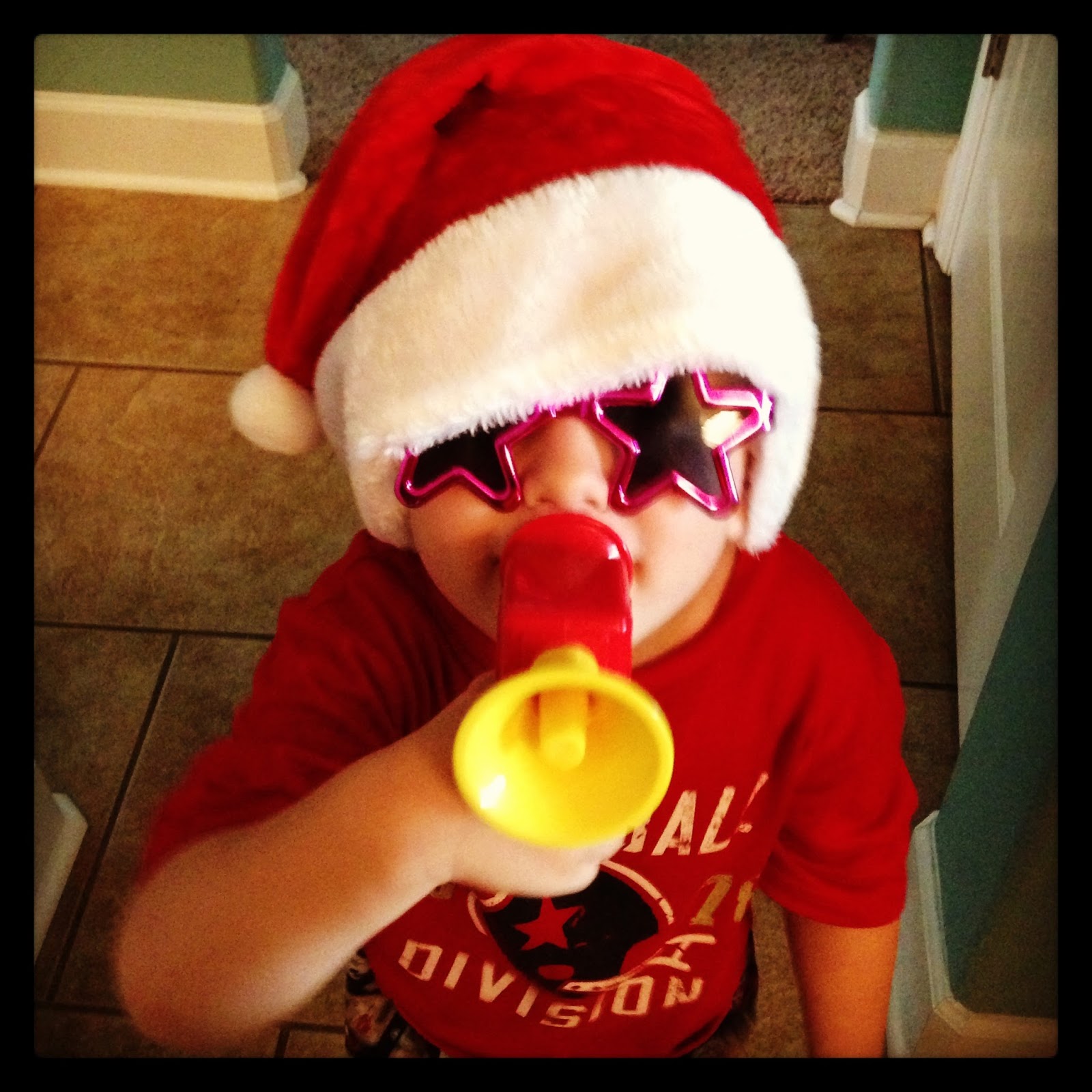 Pirate: Ever since our day at Disney Kye has been ALL about his pirate gear. Which is ironic considering he did NOT actually participate in the Pirate’s League, remember? He loves to play pirates and he is always the good pirate who is leading us to safety and protecting us from the bad pirates. He loves to say he’s a “sneaky pirate” and one day he said “God is going to come down from Heaven and fight with us!” 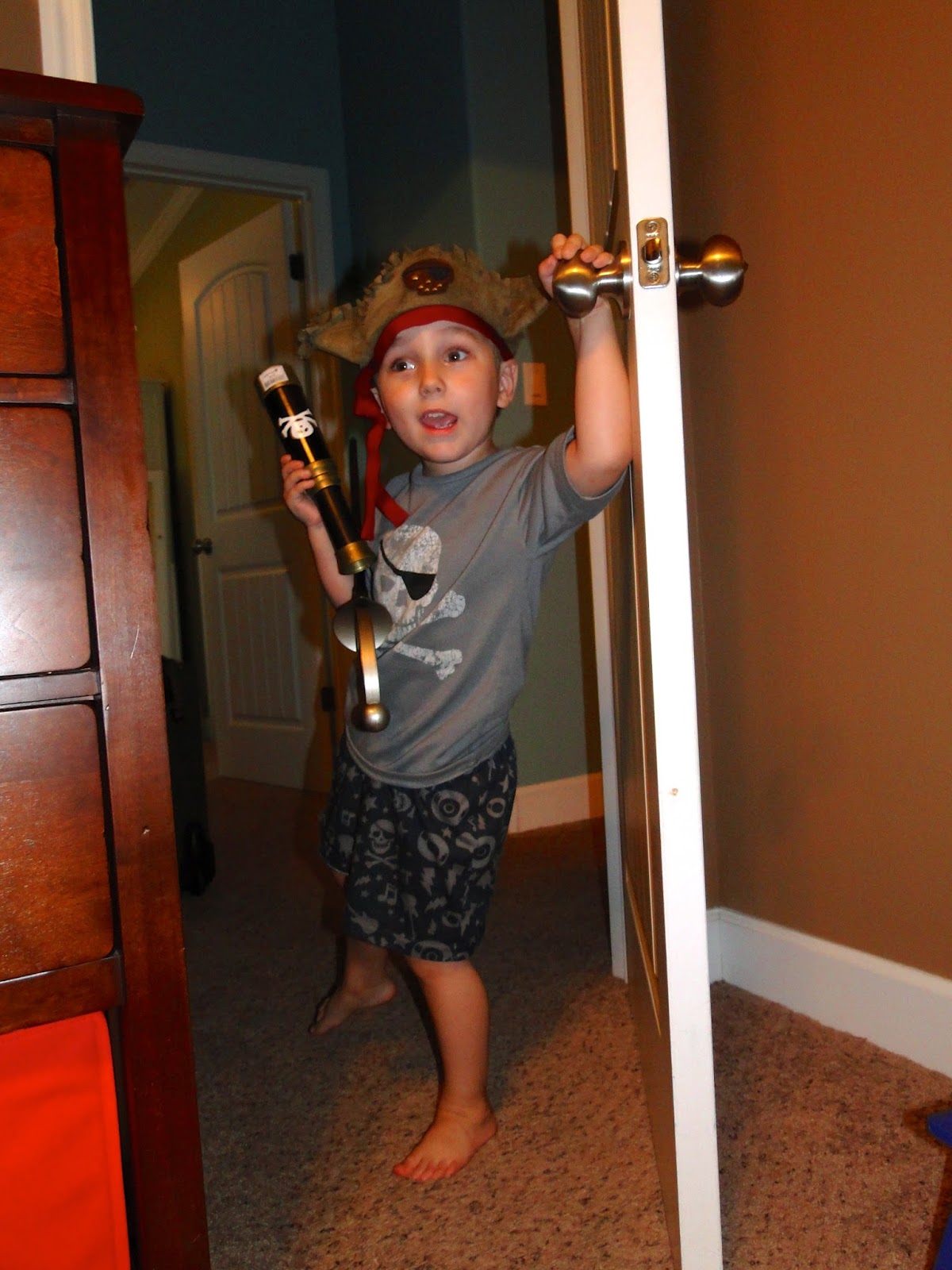 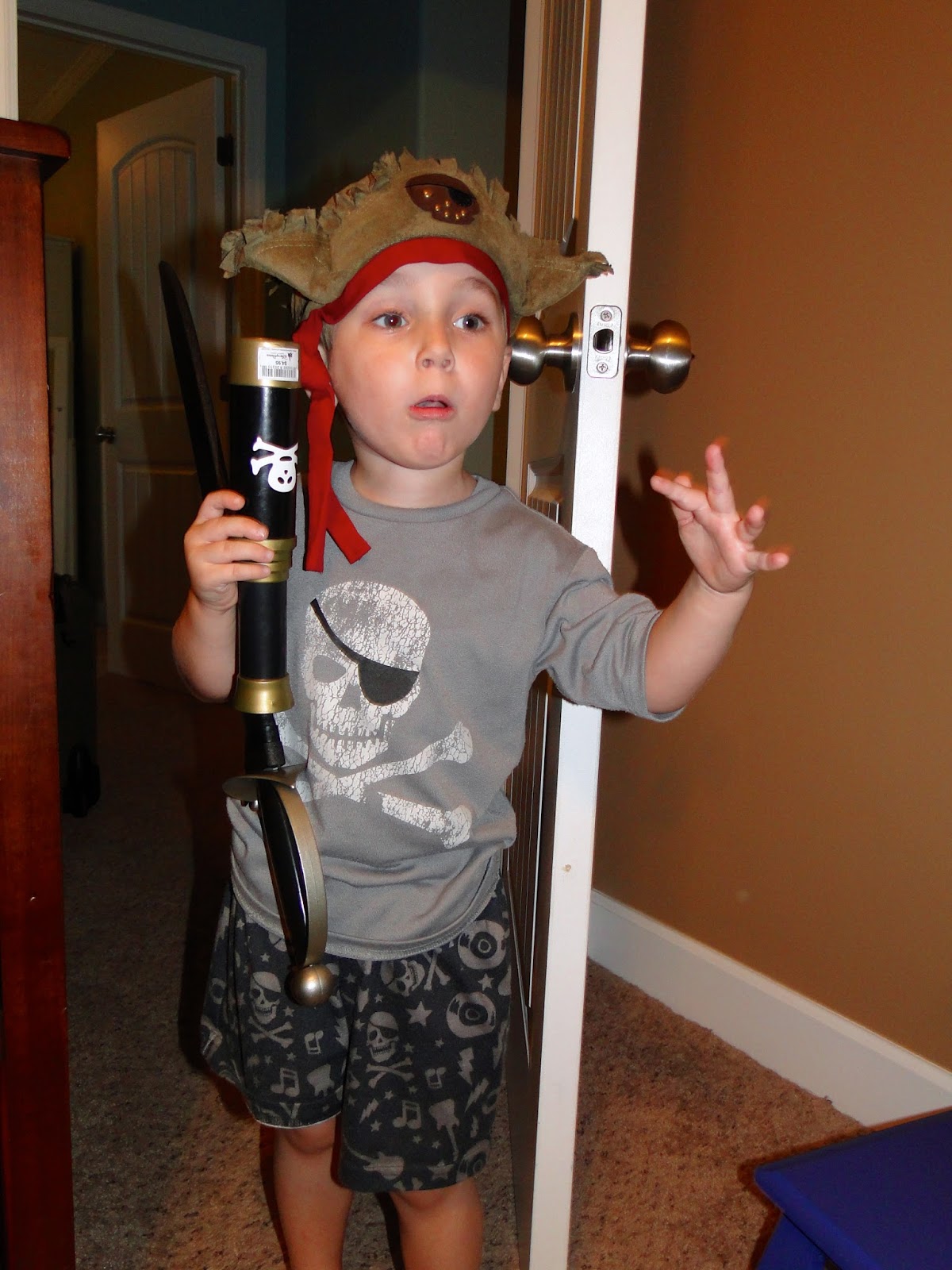 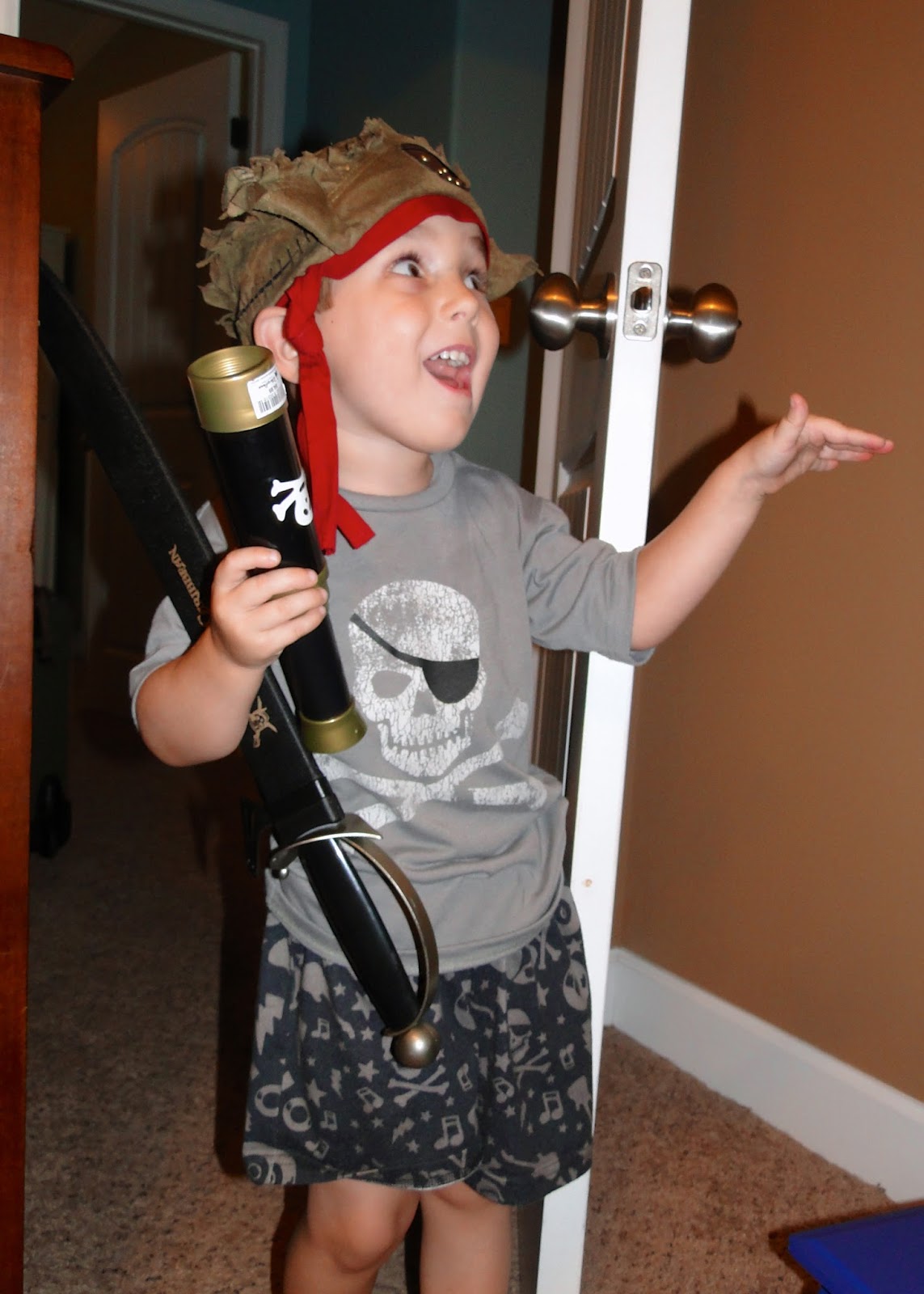 Eating: Kye went through a stage where he ate non-stop all the time but here lately he’s been eating more like a little bird! I’ve found the best way to get him to eat more is to give him less on his plate. Which sounds silly but it works. He thinks he’s so big b/c he cleans his plate! Haha! Which we DO NOT encourage. I never try to get him to eat everything or tell him he has to eat everything. He must eat some of everything on his plate and there are foods I require him to eat (like he needs to eat 10 beans at dinner to get the nutrients etc) but I always tell him as long as his tummy is full, he can be finished. We don’t do any eating other than meal times (or snack time after nap) so he knows he needs to eat enough to be full until the next meal. By offering less at his meals he’s not only eating more, but eating better! He is more willing to try new things and is eating a better variety of foods without me having to require him trying them 🙂 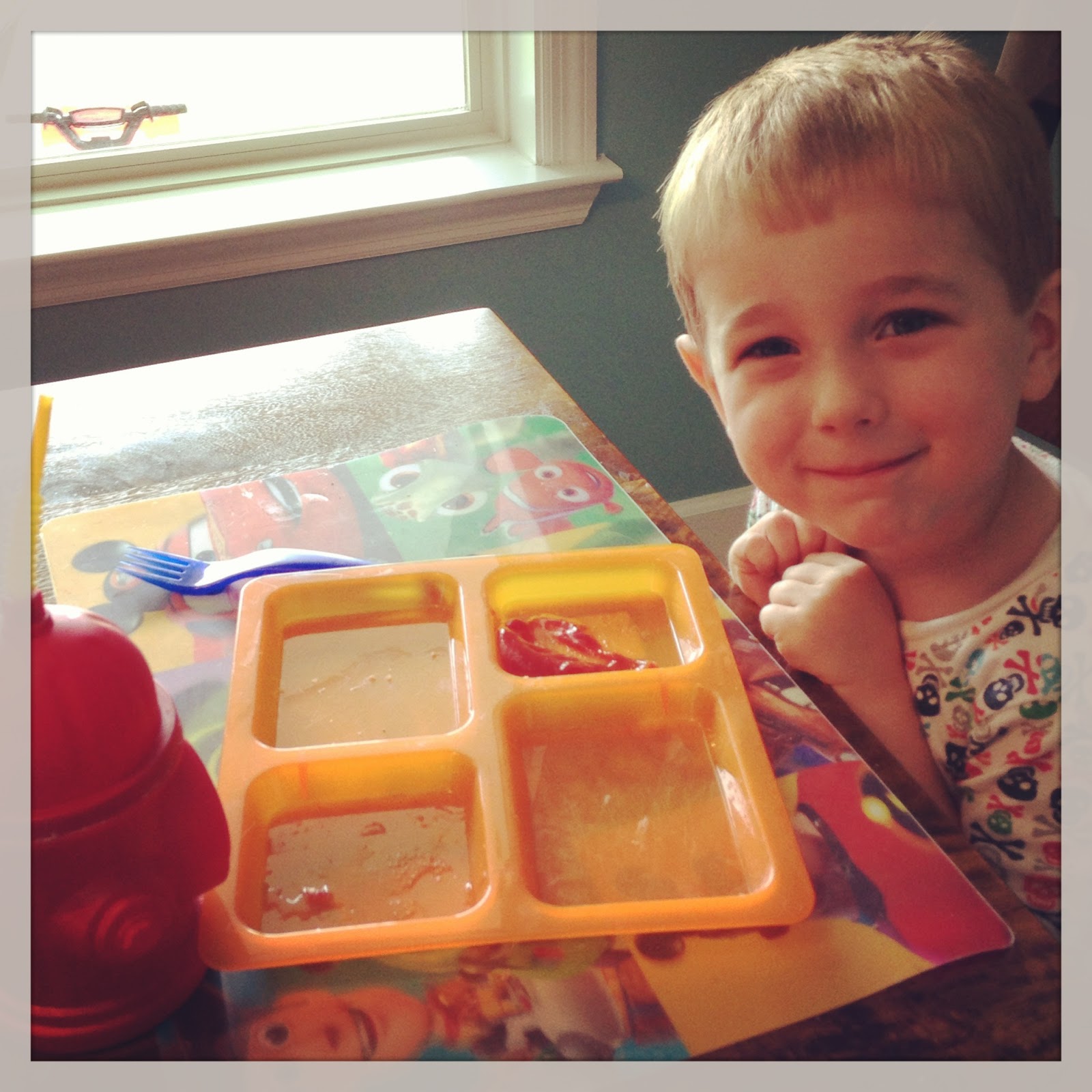 Outside: I’m not an outdoor lover but the weather during May was SO NICE that I tried to get the kids outdoors as much as I could. The pool was still too cold to swim most of the month so we played a lot on the playground! 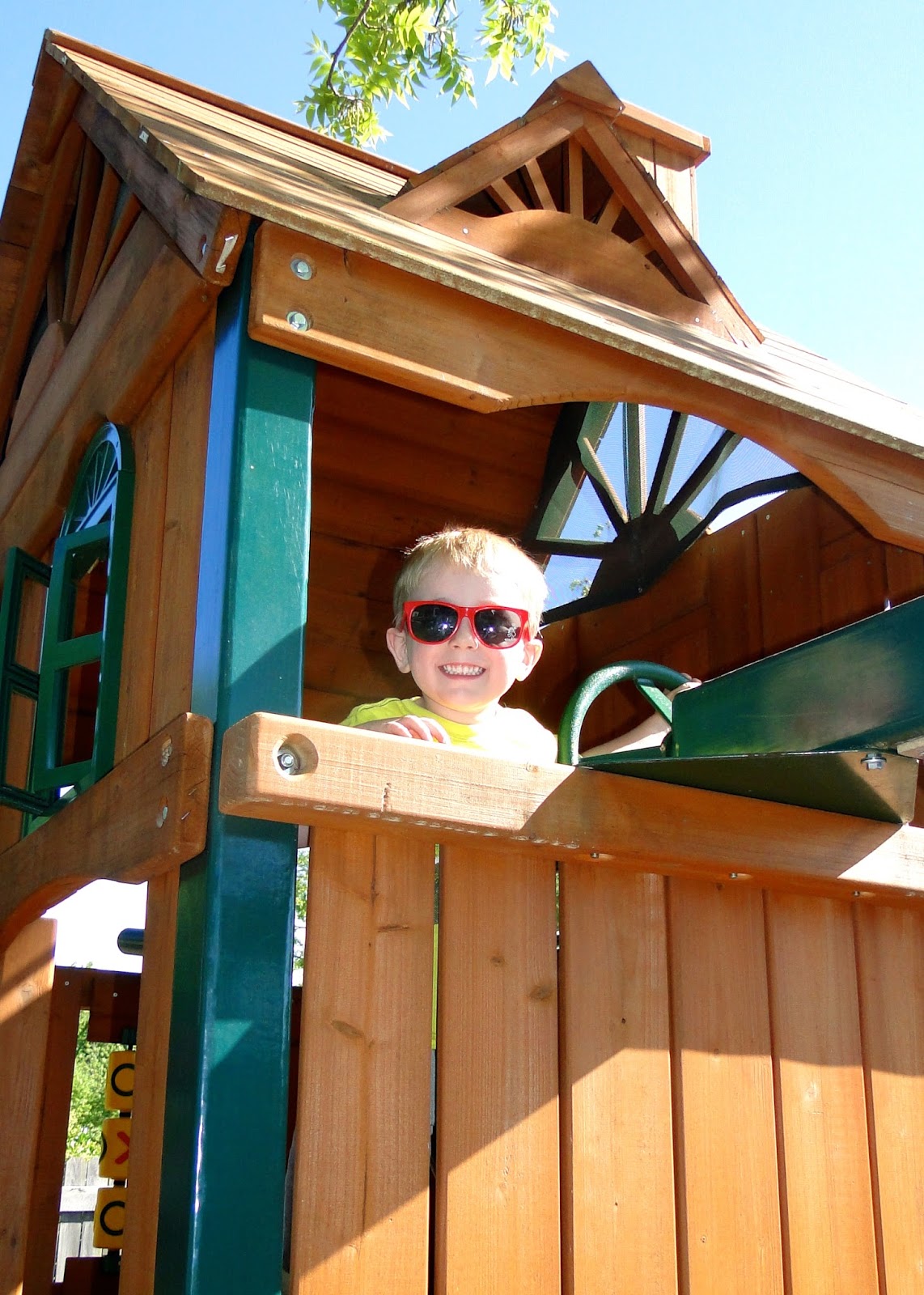 Towers: Kye has figured out that if he plays at the dining room table then Britt can’t mess up his stuff haha. Our dining room table is one of those high top kinds so she can’t reach it yet 😉 I’m totally fine with this as our dining room table ain’t nothin’ fancy for sure! He likes to build block “towers” and they are always surprises for me. It’s sweet and it keeps him VERY entertained! 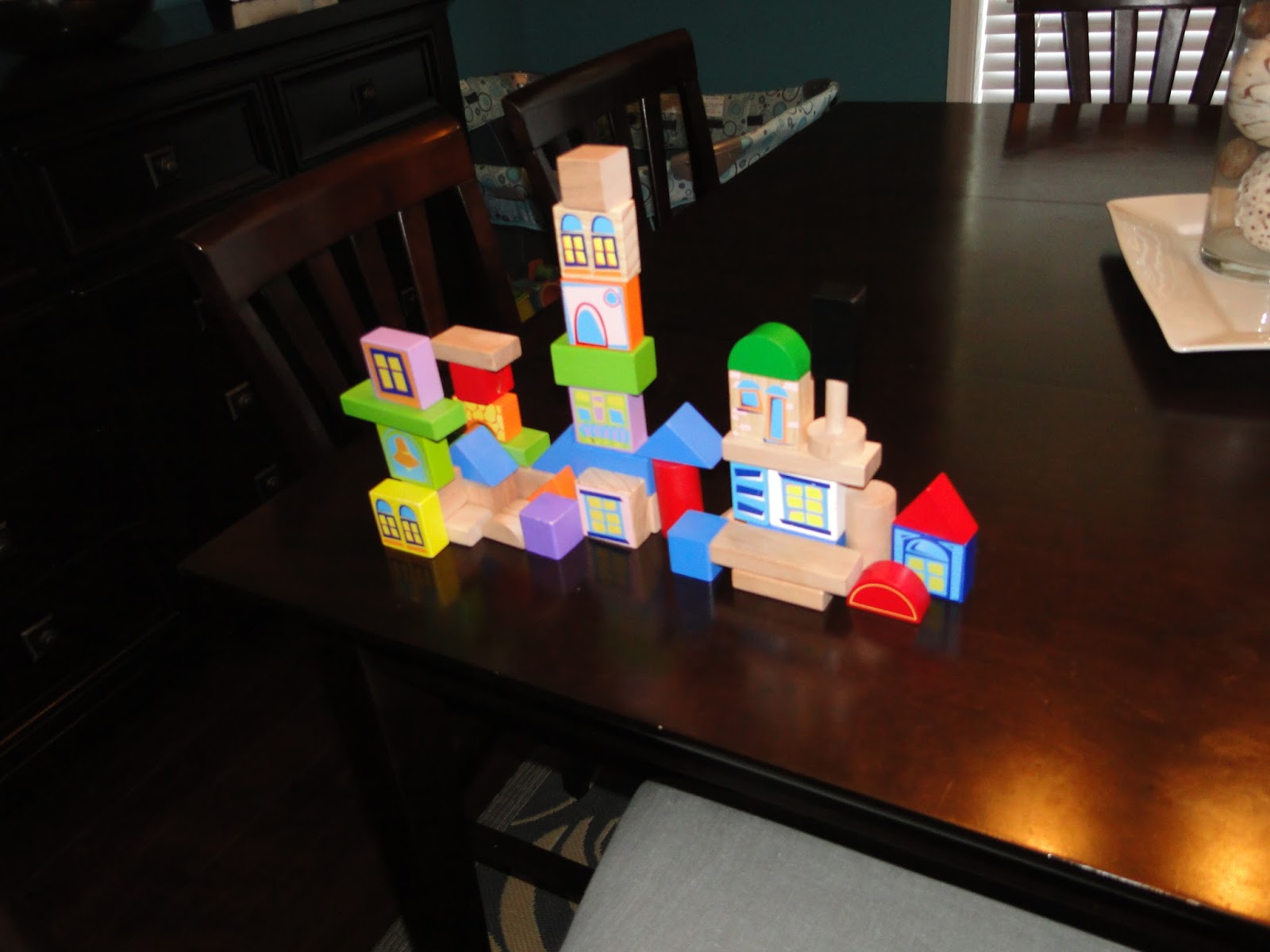 He asked to take a picture of me with my tower! 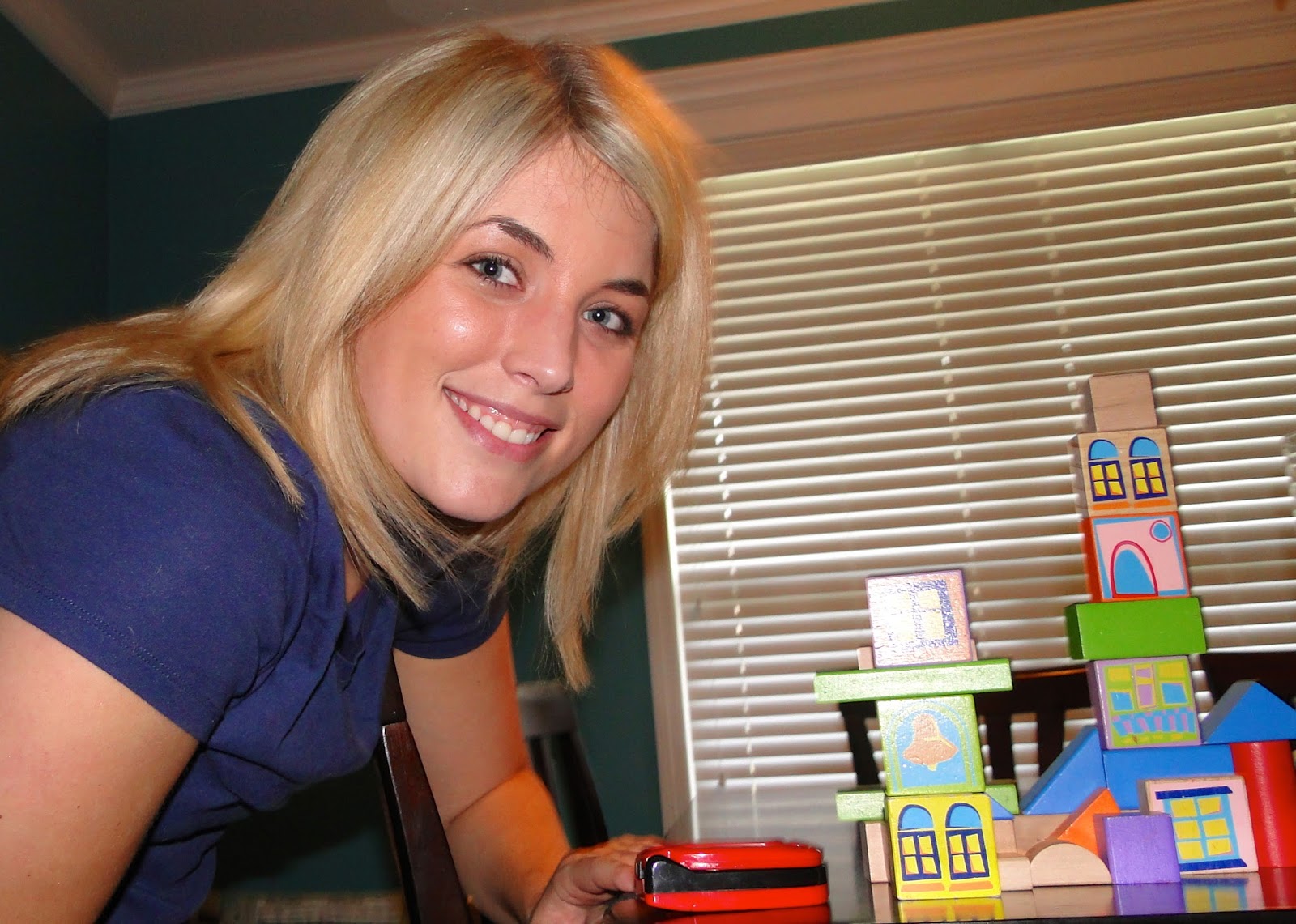 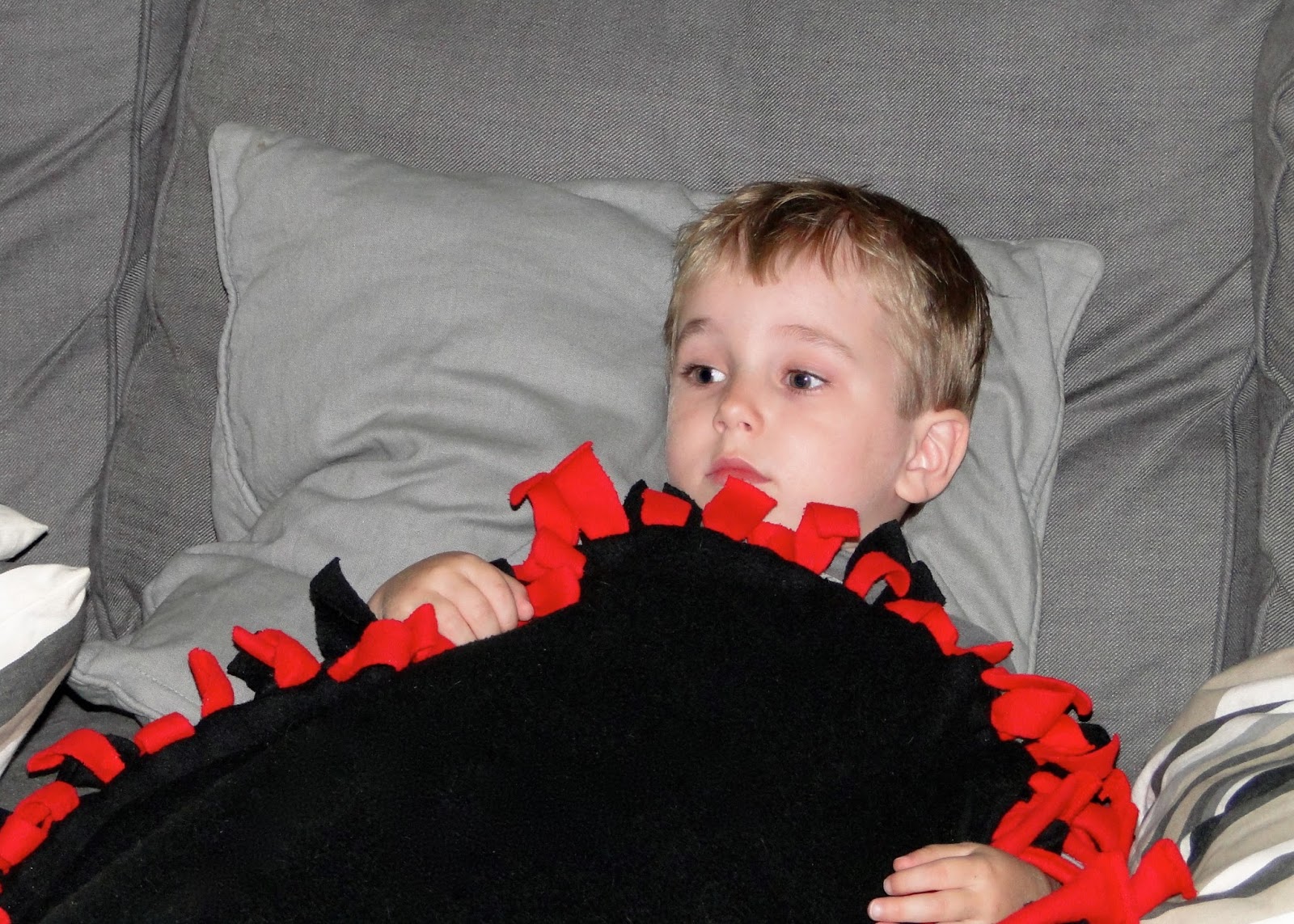 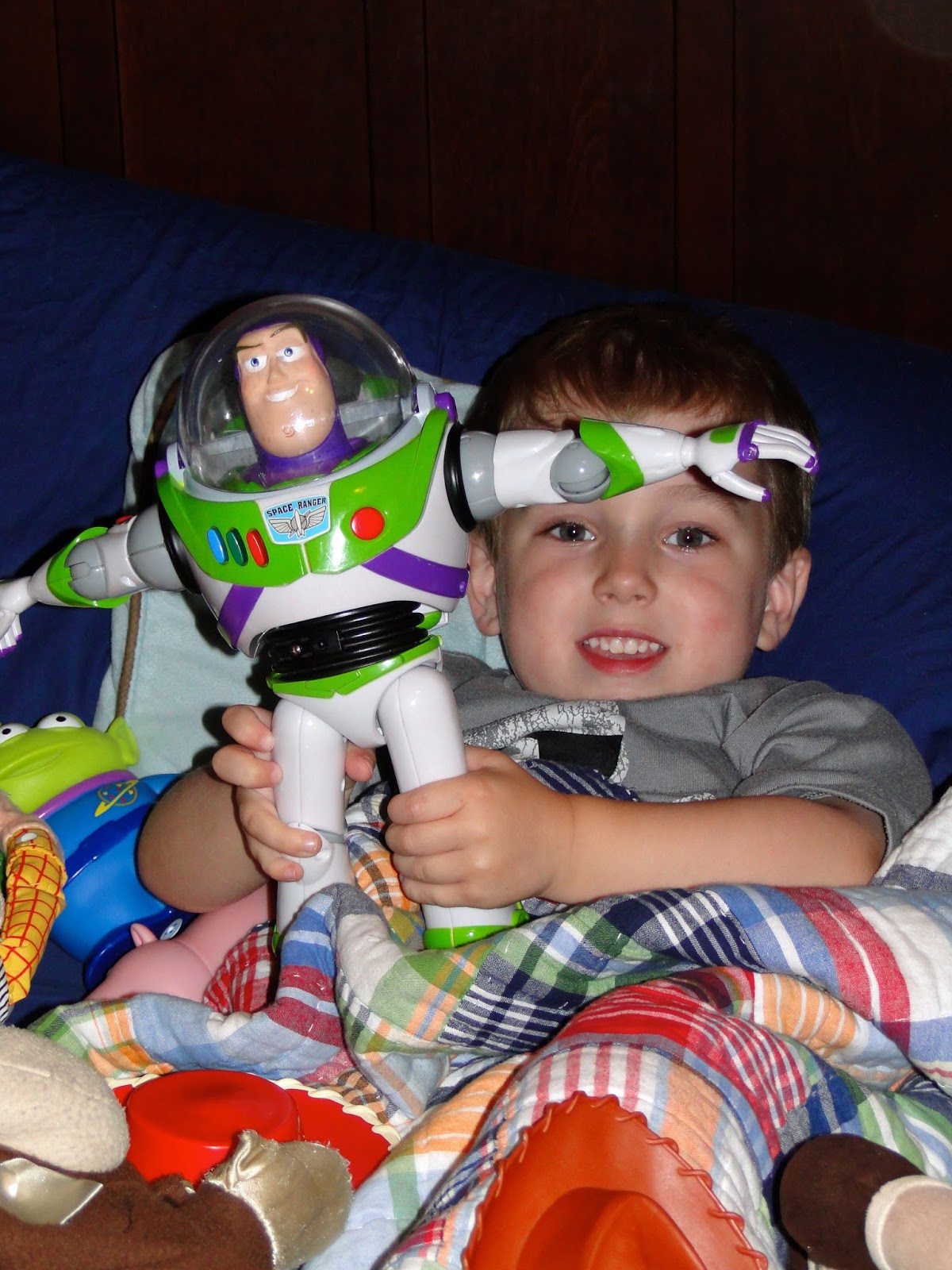 Coloring: Kye LOVES to draw and color and write his letters. I am getting to be very impressed with his coloring skills! For only being 4 years old he’s pretty good at staying in the lines already! I am so proud that he takes his work so seriously! 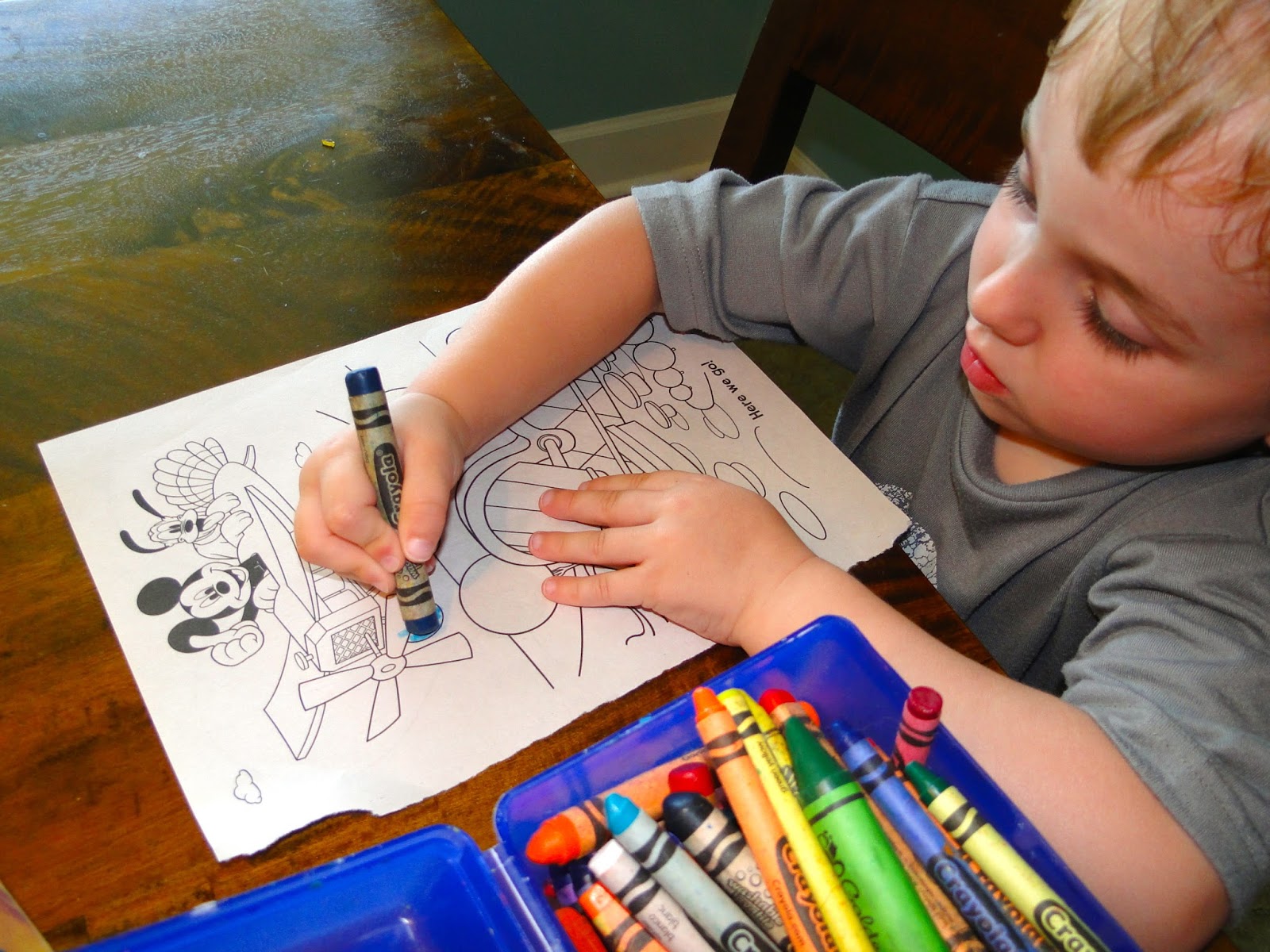 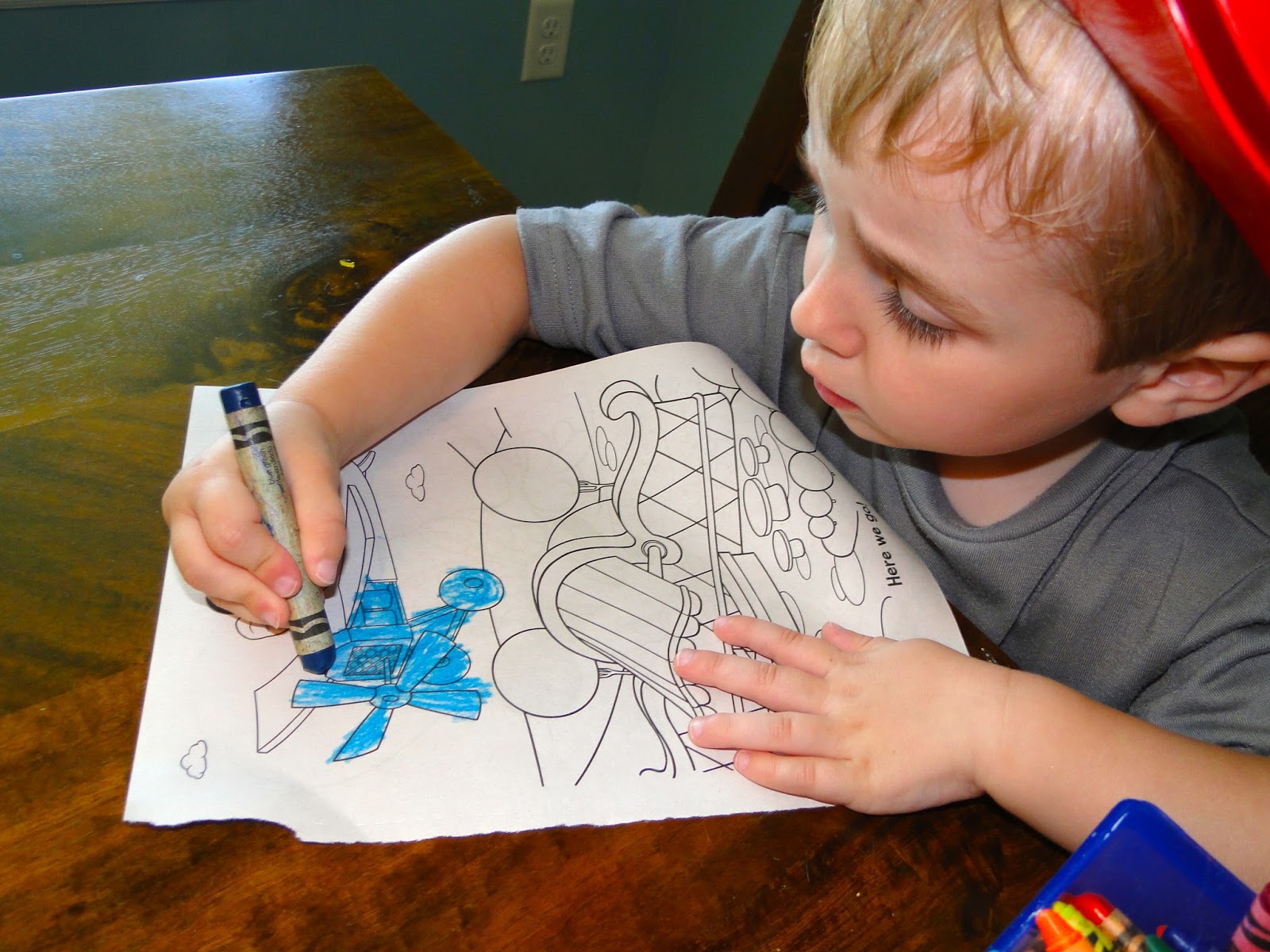 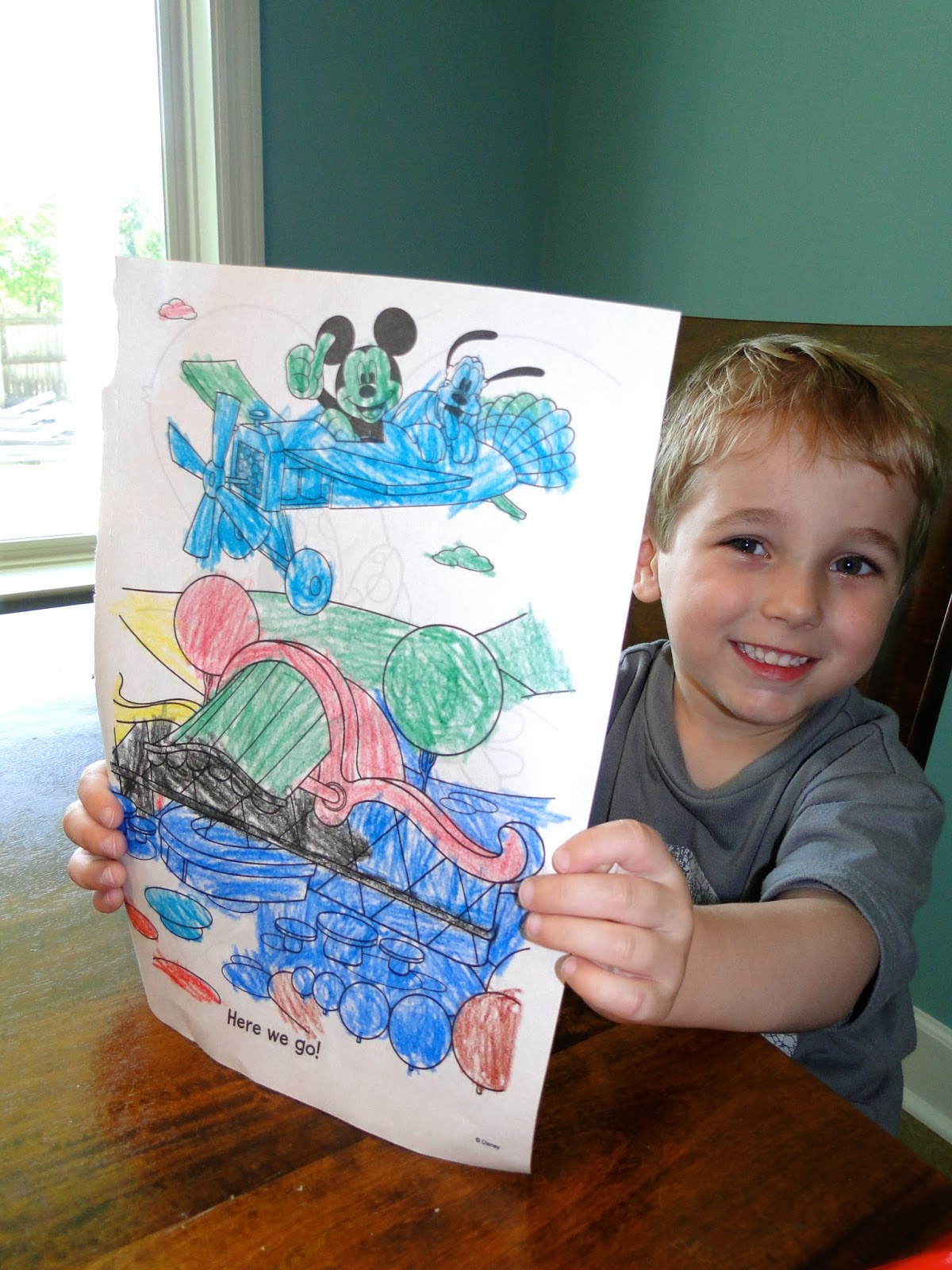 Other Stuff Going on This Month: