Zach mentioned recently that he’s glad we want to spread out our children because he doesn’t know how he’d handle me being pregnant again anytime soon! haha! Poor guy thinks it’s been tough so far…he doesn’t realize what’s in store these last 3 months!

I honestly feel like I’m a little further along than my due date reflects and I think I’ve been showing some symptoms of the third trimester for a couple weeks now.

Some changes I’ve noticed in my pregnancy include:

Here are some freshly taken pictures of the tummy! I look SO much more pregnant when I lift up my shirt! I did talk to a girl today at Victoria’s Secret who told me she thought I might be pregnant but didn’t want to ask just in case I wasn’t. I guess that’s better than saying I don’t look pregnant at all!!! We’re improving! Maybe by the due date some strangers will start asking me how far along I am! 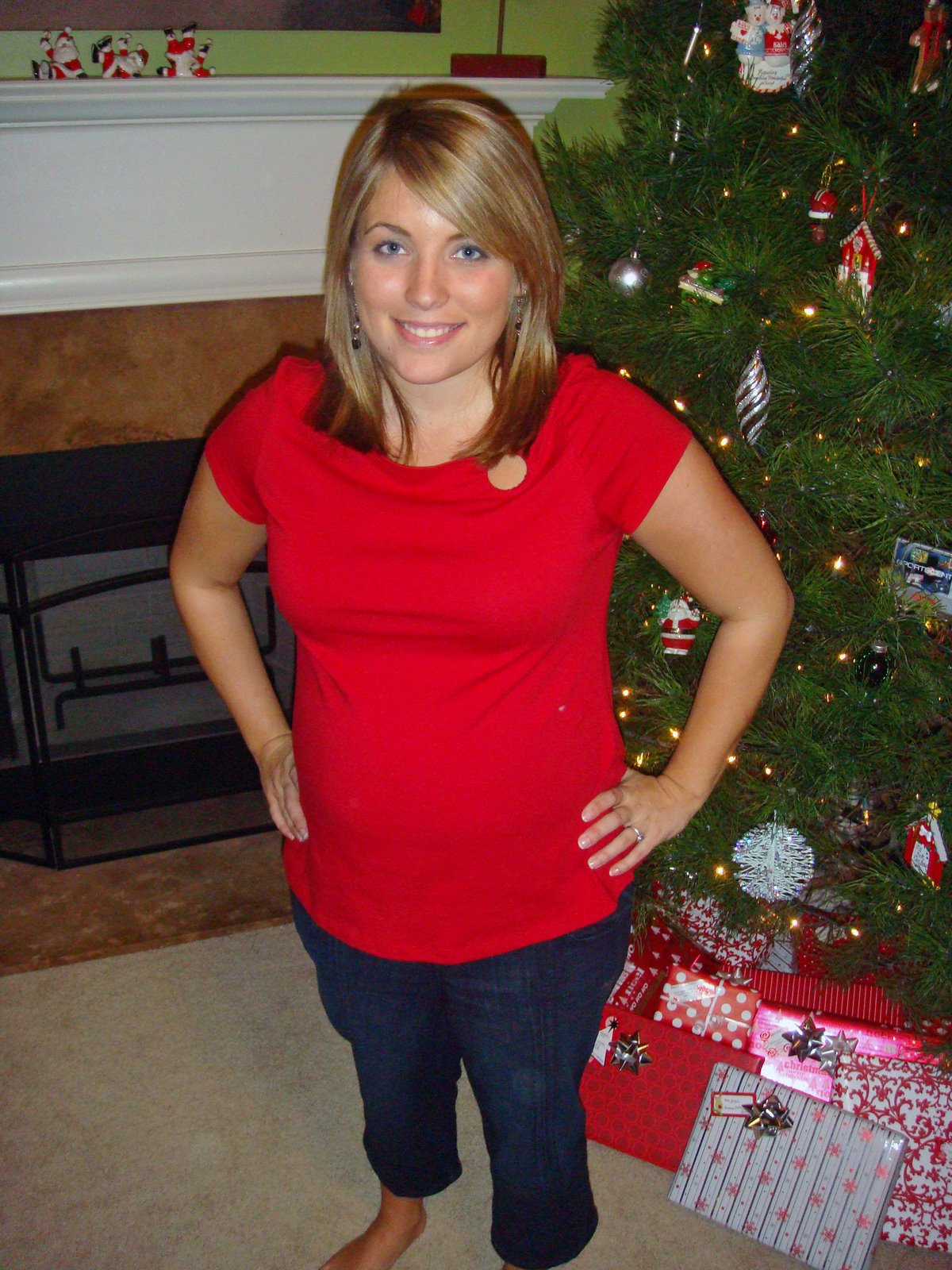 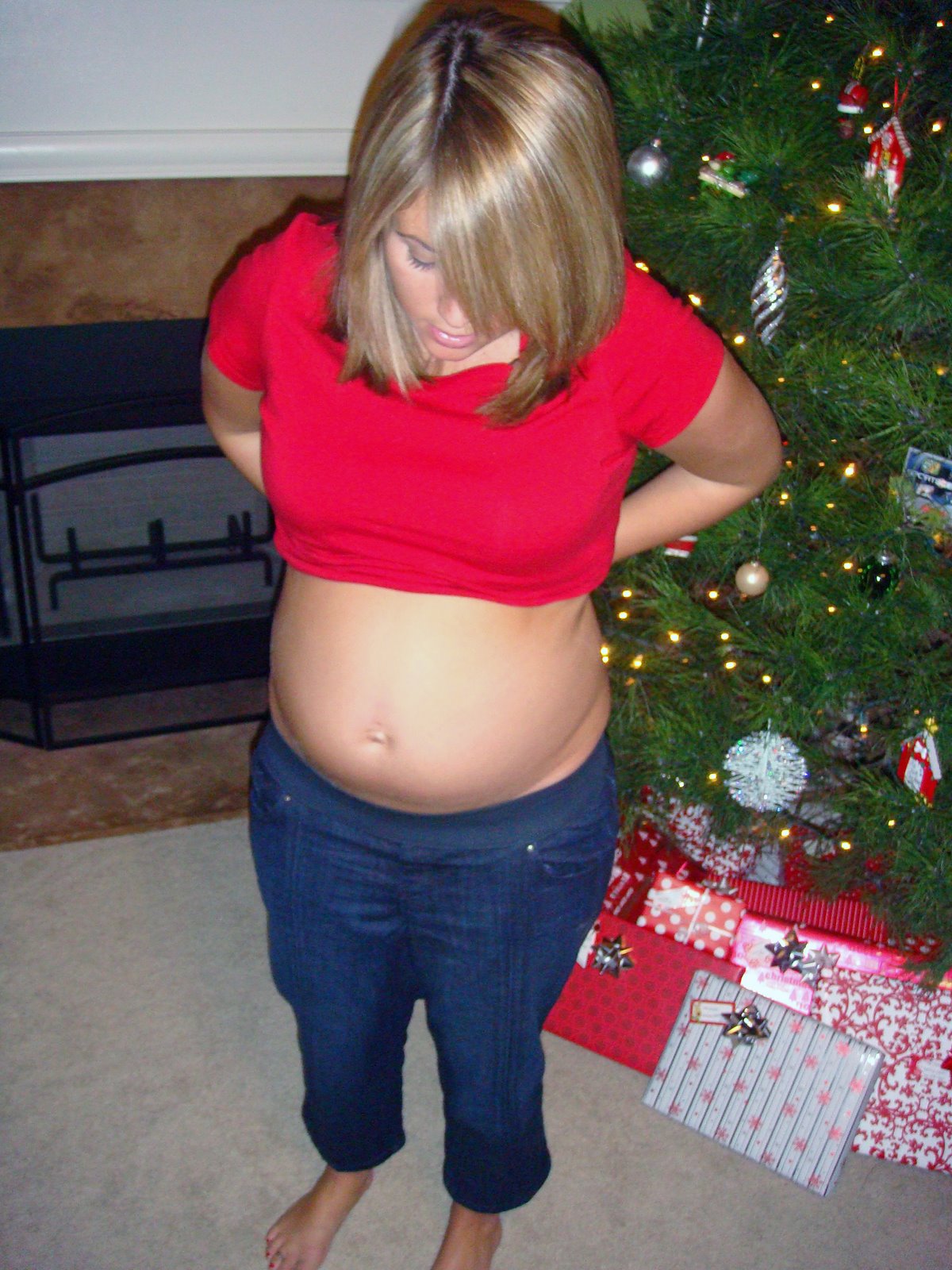 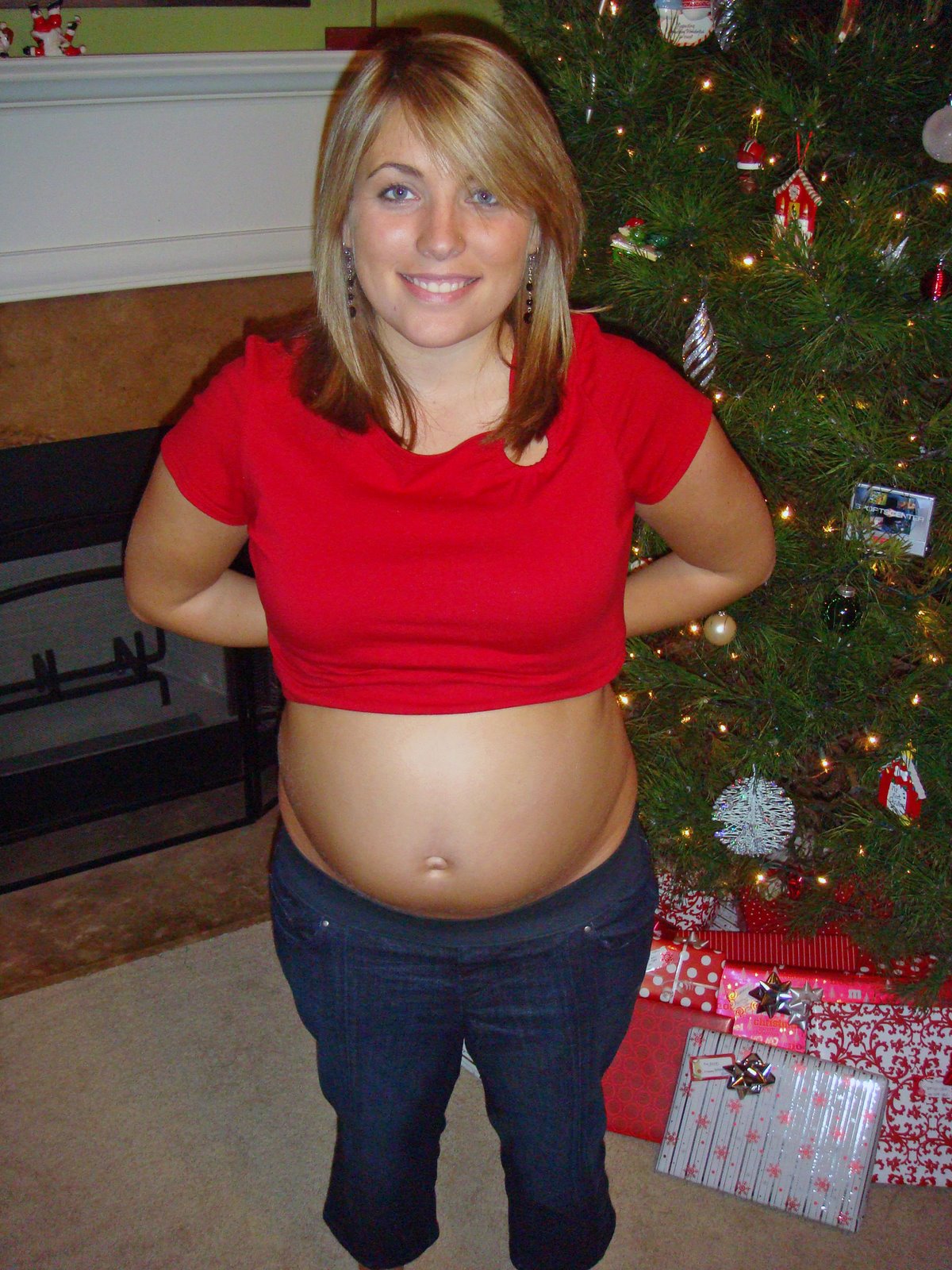 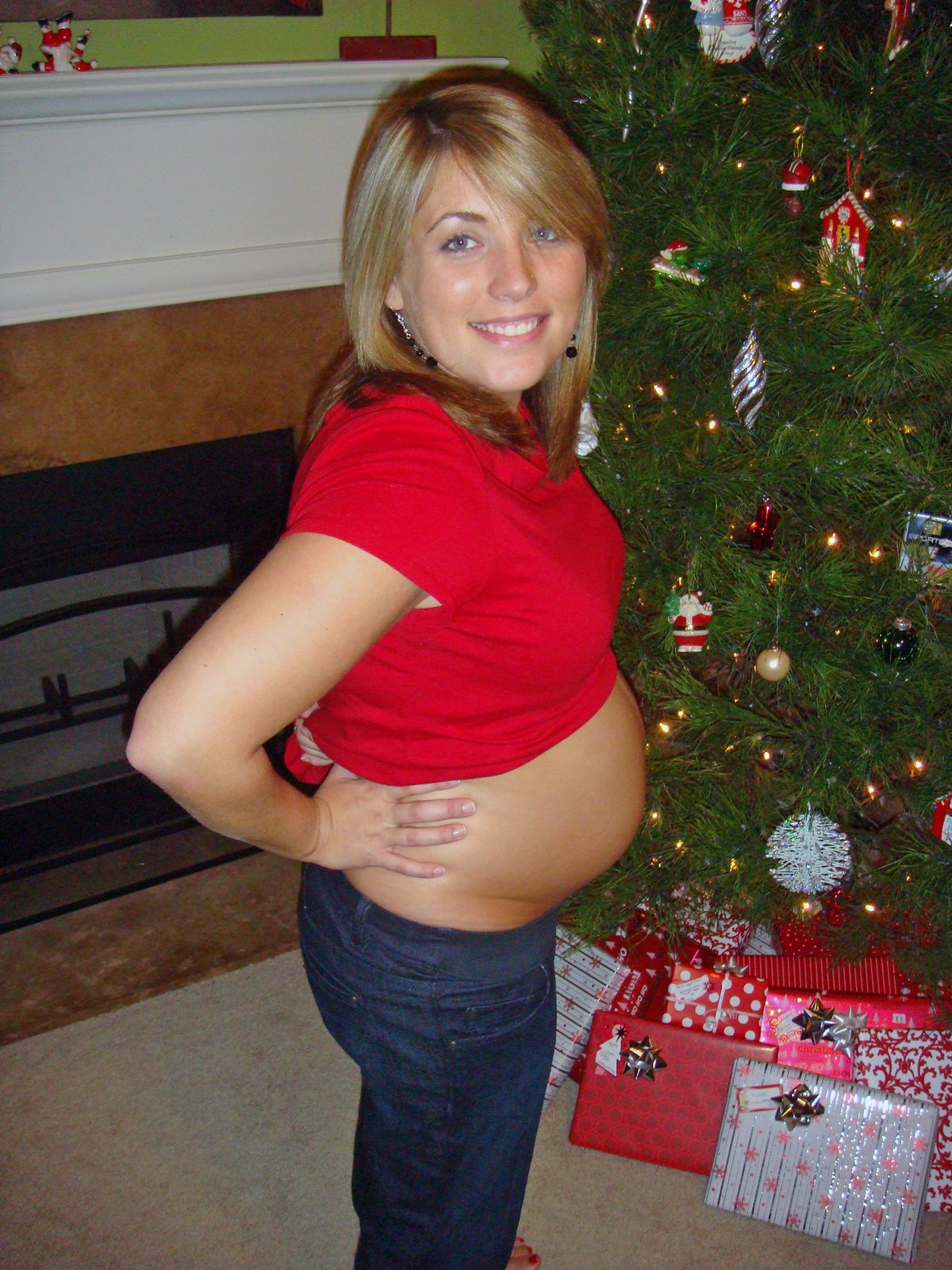