I’ve been following the Babywise Blog that I mentioned in an earlier post and something I like that she does is a weekly report on how her baby is doing. I think this is a GREAT idea so I can compare how Kye is at such and such week to how the next baby is. I’m going to attempt to do this each Wednesday since Kye was born on a Wednesday and each one makes him one week older! Once the weeks quit having so many changes in them I’ll probably change it to a monthly thing!

Kye has grown out of the size 1 Pampers so I tried him in some of the Huggies we have. Before hearing how much better Pampers is than Huggies I bought some Huggies since they are much cheaper! Using the size 1-2 Huggies was our first experience with them and they are SO much smaller than Pampers! I put him in ONE of the transition diapers and it gave him red lines from being too tight already! Luckily I also had a bag of transition 1-2 Pampers so we’re using those. But what a waste! I also have a box of Huggies sz 2 and we’re going to use those ASAP but I have a feeling he could be grown out of them before we know it. From now on…I’m sticking to Pampers everything!!!

Plus Pamper’s website has this deal with points for everything Pampers you buy and duh I’m all about that. And ToysRUs/BabiesRUs gives you a free box of Pampers for every nine boxes you buy! 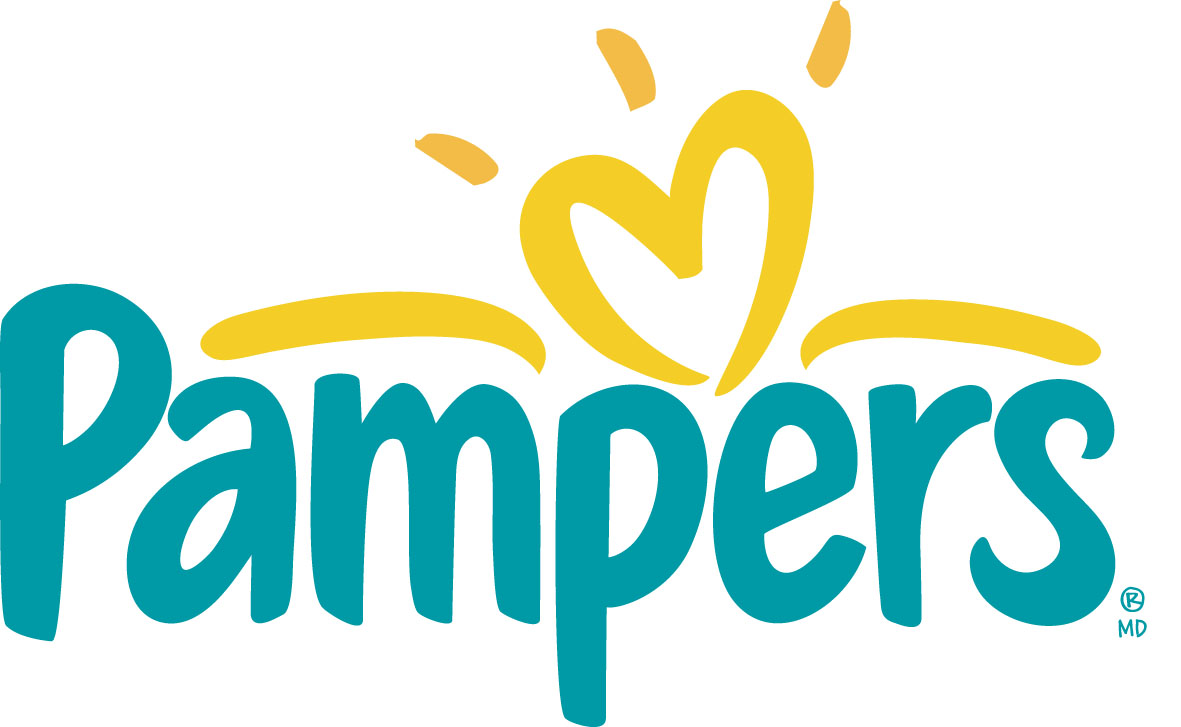 Eat/Wake/Sleep
After meeting with Stacy last Wednesday I have become HARDCORE Babywise! She inspired me! Now I feed him, MAKE him stay awake for about an hour then put him down for his nap. If I have somewhere to go I wait until about 10 min before his nap time then leave because the car seat puts him to sleep and his awake time is critical to keeping him on the schedule! We went to the Parker’s to eat and it was during his nap time so guess what? They said hey for a second to him and then down he went! It may be annoying to people but I personally feel it’s worth it because 1)it’s the best thing for Kye so he will have a routine and will know what to expect 2) it’s great for me because I know for 2 hours he will be asleep and I can get things done and 3) it will help him sleep through the night sooner which is best for all of us!

So far, so good with sticking to the schedule. Kye is very easy and has adapted to the whole thing already. Sometimes I have to wake him up to feed him but he has also started to wake himself up right when it’s time to eat! He’s also gotten used to having to stay awake after eating and will do a pretty good job about it…but if he’s super sleepy I have to hardcore tickle his feet to wake him up!

Last week I switched to the Nuk’s and he likes them fine and they are cuter, but I cannot stand using the paci and neither can Zach. We decided that it is truly a LAST resort as when you give it to him for a nap then it falls out and you’re stuck running back in there to give it to him..no thanks! Instead we swaddle him, close the blinds and turn out the light, and pat him gently on the back until he starts to get heavy eyes then we lay him down. That seems to be working fine!!! He puts himself to sleep which is another goal of Babywise that I totally believe in. If we started the routine of rocking him to sleep then we’d ALWAYS be rocking him to sleep…again no thanks! We lay him down AWAKE each time and he falls asleep pretty quickly and has actually been sleeping soundly enough during nap time this week that I’ve started laying out!!! 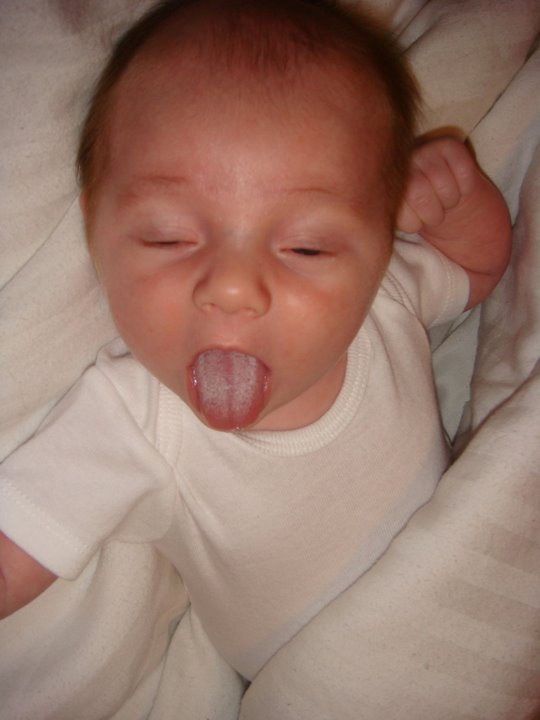 Among all the other changes we threw at the kid, we also packed away the bassinet! He’s been sleeping in his nursery now for a little while (it feels like forever but I know it hasn’t probably been more than 2 weeks) so why not put him in his crib? We got a wedge thing from Target to help with the GERD and it’s working great! We also discovered that he adores looking at himself in the mirror (I wonder who he gets that from? coughZACHcough) so I put one in there for him. He’s still using a sleep positioner too as it helps us keep him on his sides (his favorite way to sleep and it will help avoid losing too much hair and having flat head issues).

First time in the crib! 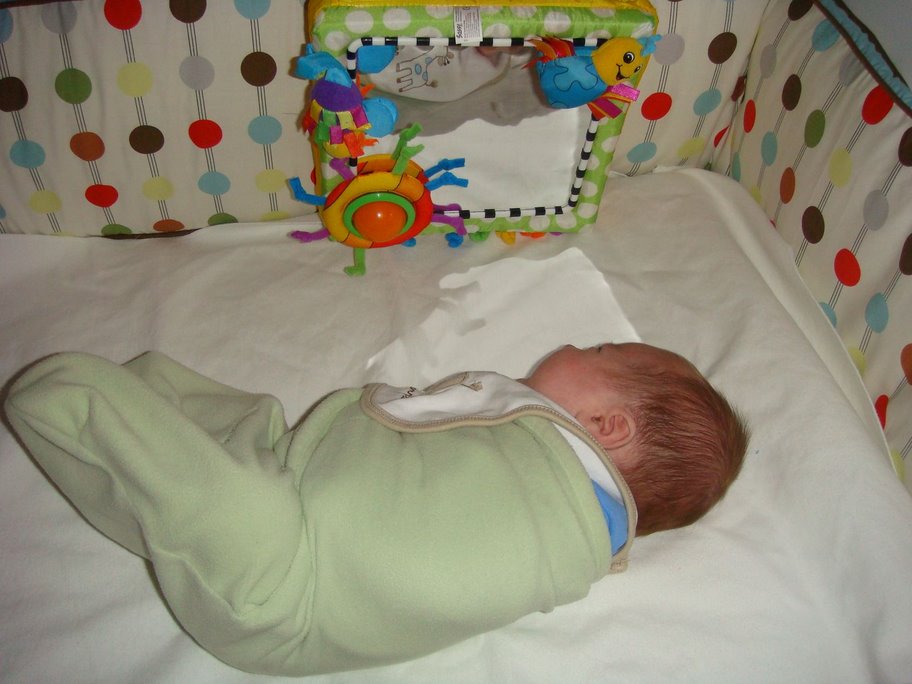 Kye reminds me of George from Seinfeld! He looks like he is going bald on top but then has a lot of hair on the back and sides! I’m thankful for all the hair but when will it grow on the top of his head??? He has started to have the typical baby bald spot but thankfully his hair isn’t just thick, it’s long! It pretty much covers the bald spot completely which is good since no hats fit him still! 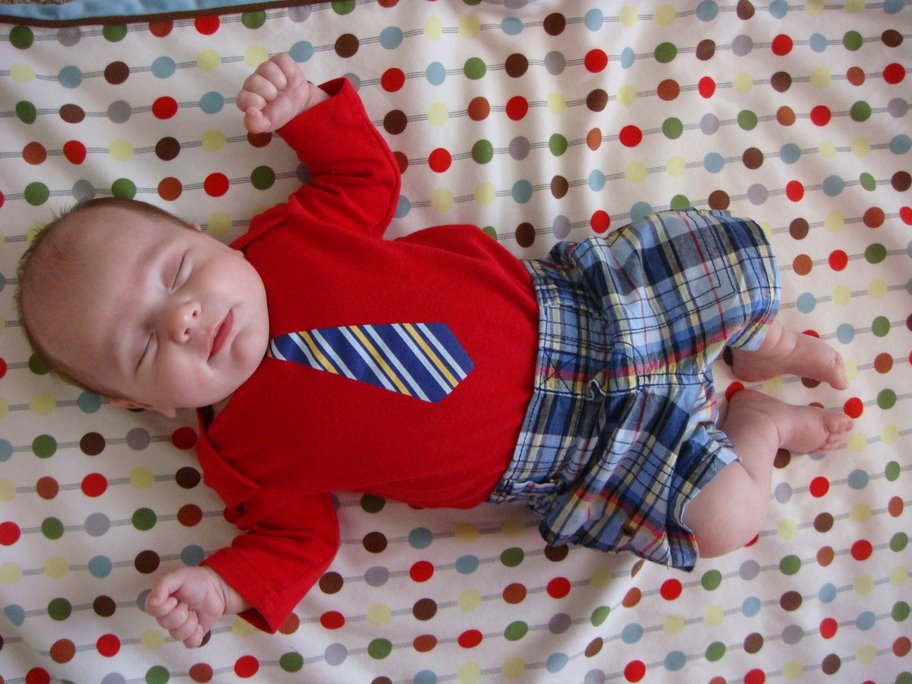 Babywise and Stacy agreed that a nighttime ritual is a must. So while Zach was out of town last week I developed one! He eats at 8:30, takes a bath, has a baby massage, then gets swaddled, reads a story and goes to sleep! It’s been working wonderfully and he usually will be sleepy before the book is even finished!

I thought baby massages were super stupid and not fair..why does the baby get a massage when Mommy and Daddy’s backs are killing them? But the whole thing takes less than 5 minutes and he loves it. Plus I’m sure it has some benefit to his development or something! And typically I do it while he is naked from the bath so it does help his bottom air out to help with diaper rash. 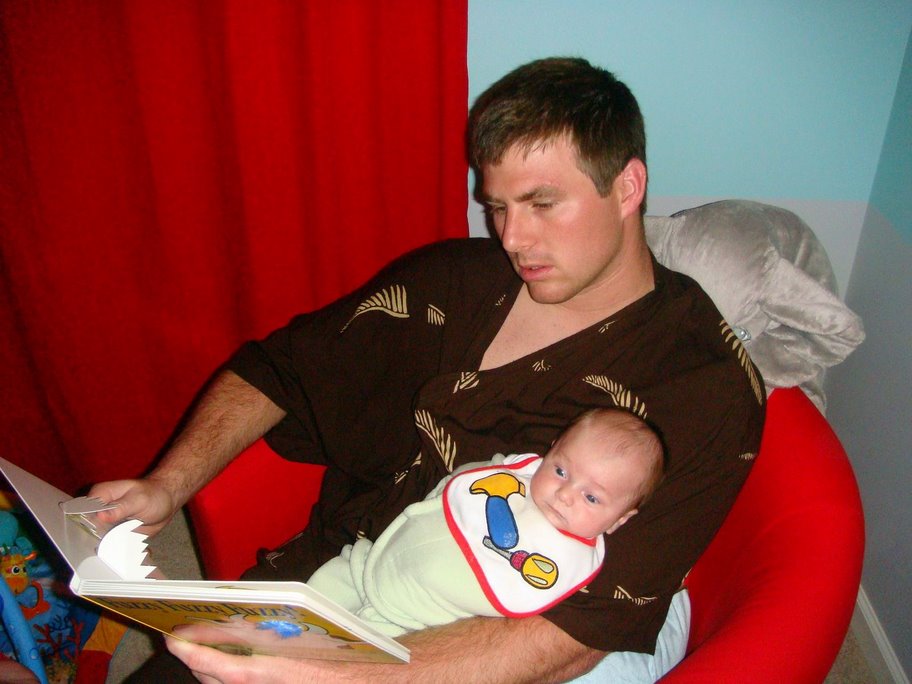 I haven’t checked the scale..why bother? But I think I have come pretty far this week.. Zach said my face looks a lot thinner (so I guess he’s saying it was fat? haha) and I did the unthinkable. I tried on normal people clothes! My size 4’s still won’t go over the baby thighs, but some of the sixes do and the eights do easily! I could even button a few pairs! I know that sounds pathetic but it’s a big step in the right direction to me! Thank the LORD for the Bella Band! It’s so great because I’m wearing my normal pants and no one can tell that they aren’t zipped or buttoned haha! Everyone should seriously buy one! 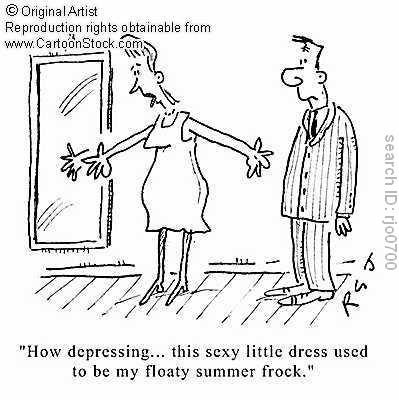 It has been a big week for Kye and lots of changes! It feels like everyday is something new so I’m excited to see what will happen tomorrow! I thought being a stay at home mom would get pretty boring but so far it’s MUCH more exciting than I could have imagined! I also always kinda smirked when people said having a baby is such an amazing experience and to enjoy every moment of it…to me it just seemed like a pain in the butt because all babies do is poop, eat, and sleep. How boring!

This week, however, my tune has changed. I LOVE my child! And every little coo and smile is so neat and brightens my day. Other people’s babies will probably still be boring to me, but at least I adore my baby and do feel like I want to cherish every precious little second with him!!!