We are officially experts on all things baby and parenting! haha…well at least we should be after the completion of allll these classes we’ve taken!

After a long drive back from Gatlinburg (Zach keeps saying we went to North Carolina…random) we had to get ready and go to the TLC class the same night! I was one of the only two pregnant women who attended the class. Our largest class was the epidural one and the smallest was the one on actually caring for the baby! Kinda ironic!

While we didn’t enjoy the postpartum class so much this one was MUCH more beneficial and I’m glad it was the last class as it covered more of the fun aspects of parenting instead of so much gross-ness.

Things we learned in this class included: 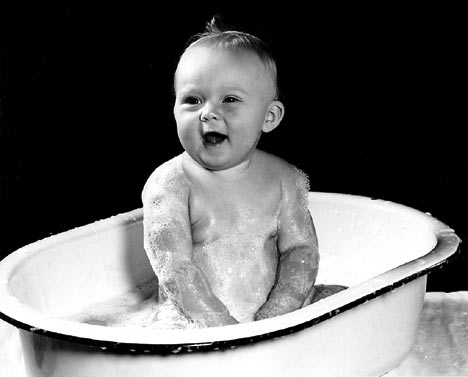 While it’s nice to have the classes finished, it’s kind of scary too! Now it’s up to US to handle things and we’ve supposedly learned all we can! Of course I’m still reading multiple books but I do feel like at this point we’re pretty ready for what is going to be coming here shortly! Most of the stuff I read now is repetitive of what I already know and that is a pretty good sign!!! Hopefully we can retain what we’ve learned and the natural parenting instinct will kick in for the stuff we didn’t learn!