Everyone knows by now that breastfeeding has been a rocky road for me. Before going to Paris I took more antibiotic for yeast and Kye also took medicine that ended while we were gone. Since he’d still be on medication when we left Zach and I decided to not make a decision as to what to do next until we got home.

While in Paris Kye did great with the bottle and drank around 5 oz per feeding, rarely spitting up. While he was eating in the US I was pumping in France and got around 8-10 oz per pump session. A little more than he was eating each time don’t you think? I had no pain while on the trip and felt hopeful that my days of nursing weren’t yet over.

When we got home I was eager to breastfeed and see how it went. Well Kye spit up a TON and I started hurting again! I was very annoyed and started putting two and two together…he spits up more when getting food from the breast AND I pumped waaaay more than he ate each time. Maybe my problem is too much milk! 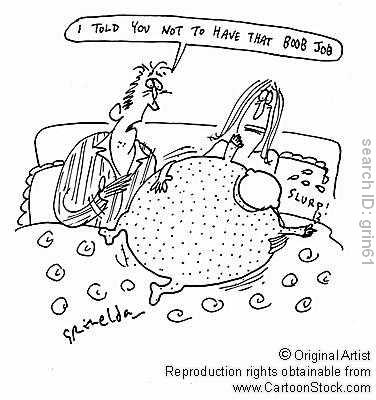 I started googling and I found what I was looking for. I have hyperlactation and produce too much milk! Here are some of the symptoms that either Kye or I have that lead me to come to this conclusion:

When I read this I felt so much better! It said the reason I am hurting is because Kye is minipulating my nipple in his mouth to slow down my flow, often folding it over. So while it looks like he has a good latch he’s actually hurting me!
The site I found recommended to feed him from one breast at each feeding so he will be able to get the hindmilk which is actually the best milk for him. No wonder he did so much better with the bottle…he was getting a FULL meal instead of just the beginnings of a meal. Since he’s not empting my breast before switching him to the next one he’s getting the front milk of each and the hindmilk of neither. It also said to nurse him laying down so gravity will slow down my flow.
I’ve done the recommendations and fed him from one breast each feeding while fully reclined in my chair. It seems to have helped as now when I pump I get around 8 oz instead of 10. Of course right in the middle of trying to slow down my milk production he started sleeping through the night so I’m missing a feeding at night which makes my breasts even MORE full since he’s not empting them! I’ve had to pump some to relieve my pain and I think it’s set me back a little on the slowing down my production but it is better than it was.
I have pretty much no pain now and while Kye is still spitting-up a TON he’s at least pretty happy about it haha. He doesn’t pull of the breast crying like he used to or arching his back like he used to as well. Also my milk doesn’t spray him in the face as often like it did before. He does still drink for a few min then unlatch then a few more min and unlatch throughout the feeding which is says is common when the flow is too much for him but he doesn’t seem to mind it and the site said he’s still getting a good feeding that way.
If you’d like more info on this condition here’s a good site I found: http://www.llli.org/FAQ/oversupply.html
I did decide (before we left for Paris actually) that I’m not giving up breastfeeding. If I am in pain Motrin helps knock it out and it’s all worth it to give my baby (and myself) the best. Especially now that I know what the “problem” is (it’s hard to call is a problem when lots of women would beg for a greater milk supply) I can figure out how to fix it and both Kye and I will enjoy the breastfeeding experience more! In the meantime I’m enjoying storing up every extra ounce I can in my freezer so when I do stop nursing I’ll have PLENTY for Kye to still get breast milk for awhile!