Our precious Spear turned 6 months old on June 1st!  I use What to Expect the First Year to see where he’s at in his milestones and development and I purchased his monthly stickers here 🙂

Yall. Has half a year flown by or whhhhhat?!?! I cannot believe it was 6 months ago that he was born!!! At 6 Months Old Spear is hitting all of the milestones that a baby his age should be able to do including: 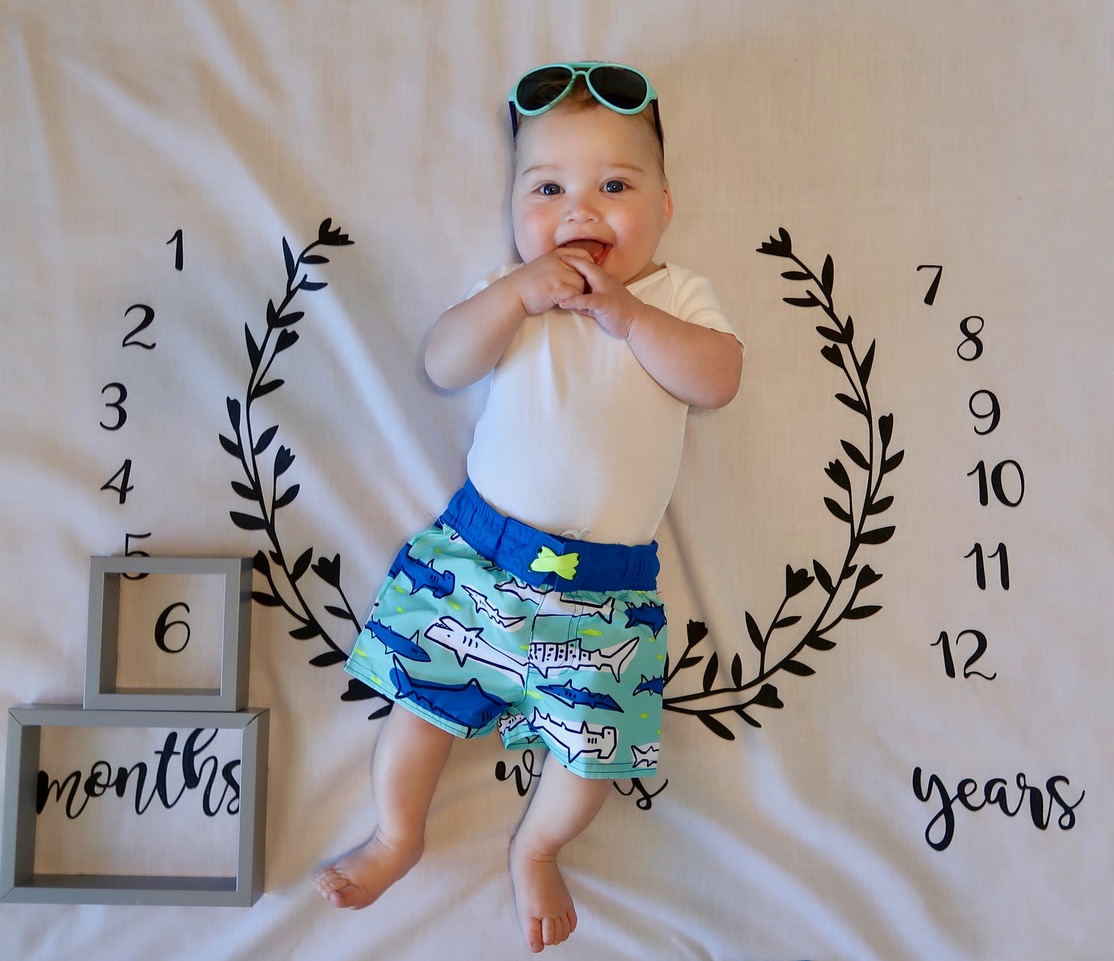 He is doing almost all of the items that a 6 month old will probably be able to do including:

He is not yet sitting up without support (he still falls pretty quickly even with support which does concern me a bit but after looking into it we’re good as long as he hits these milestones by 9 months old!). 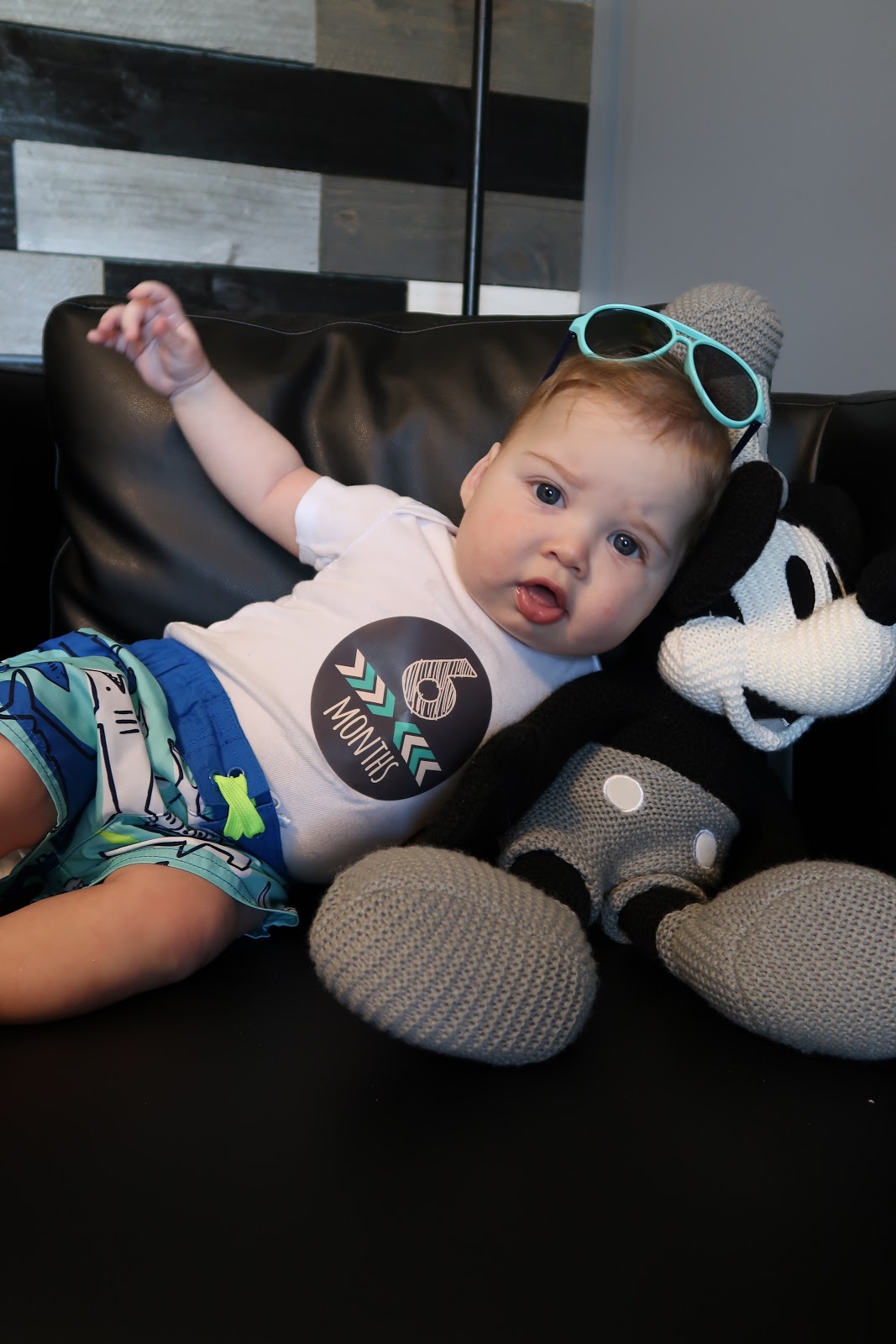 Spear is doing some of the things that a baby his age may possibly be able to do including: 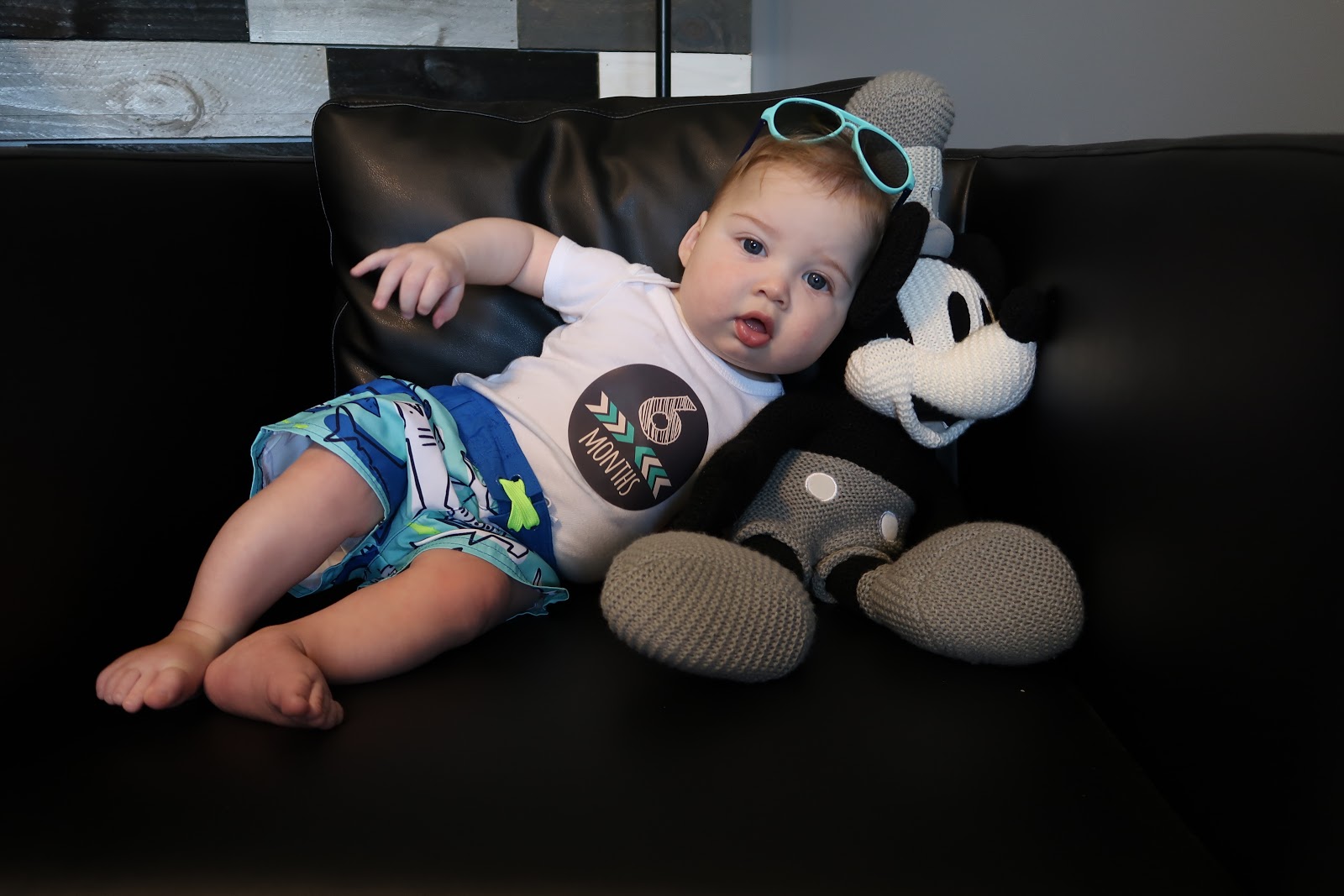 Spear is not yet doing any of the things a 6 month old may even be able to do including: 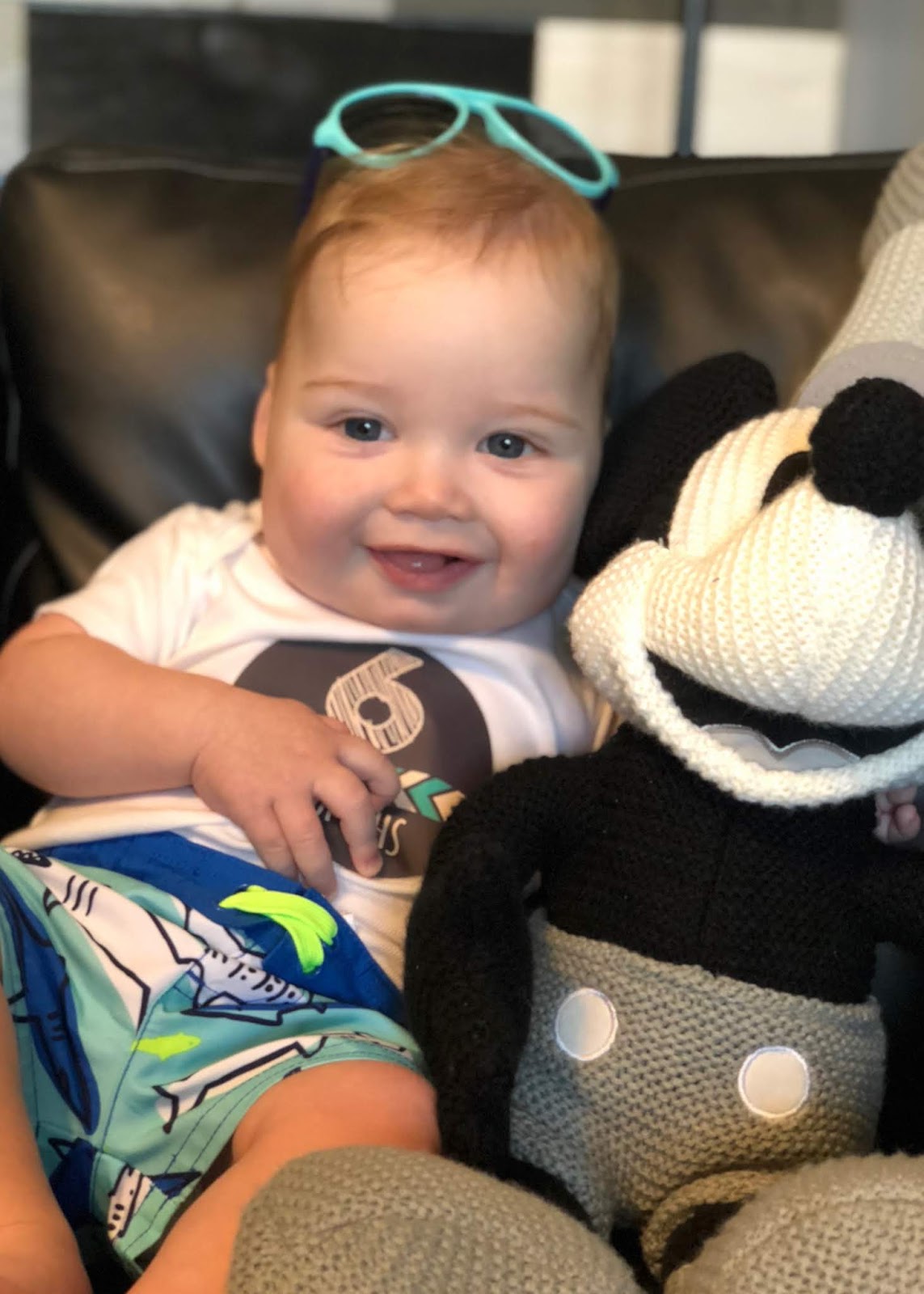 Here are sibling comparisons at these same ages. I have never been one to worry about ANY of my babies when it comes to hitting milestones but this is something I’ve very sensitive about with Spear. I worry more about him than I did the others, which makes sense since I didn’t carry him in my belly. It’s comforting to me to read back through the posts I wrote for the first three kids to see how many of the same areas they were hitting (and missing) around the same times: 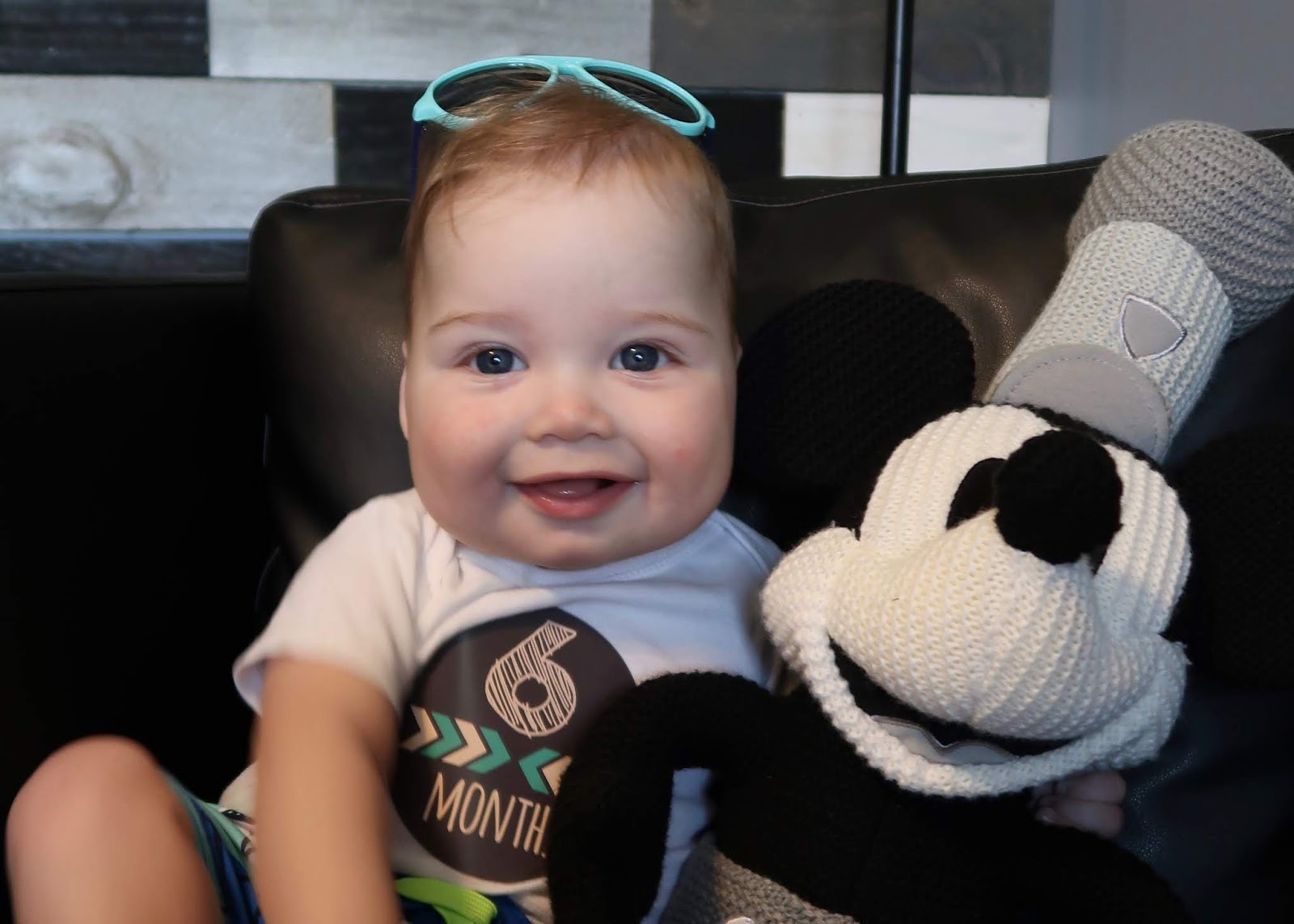 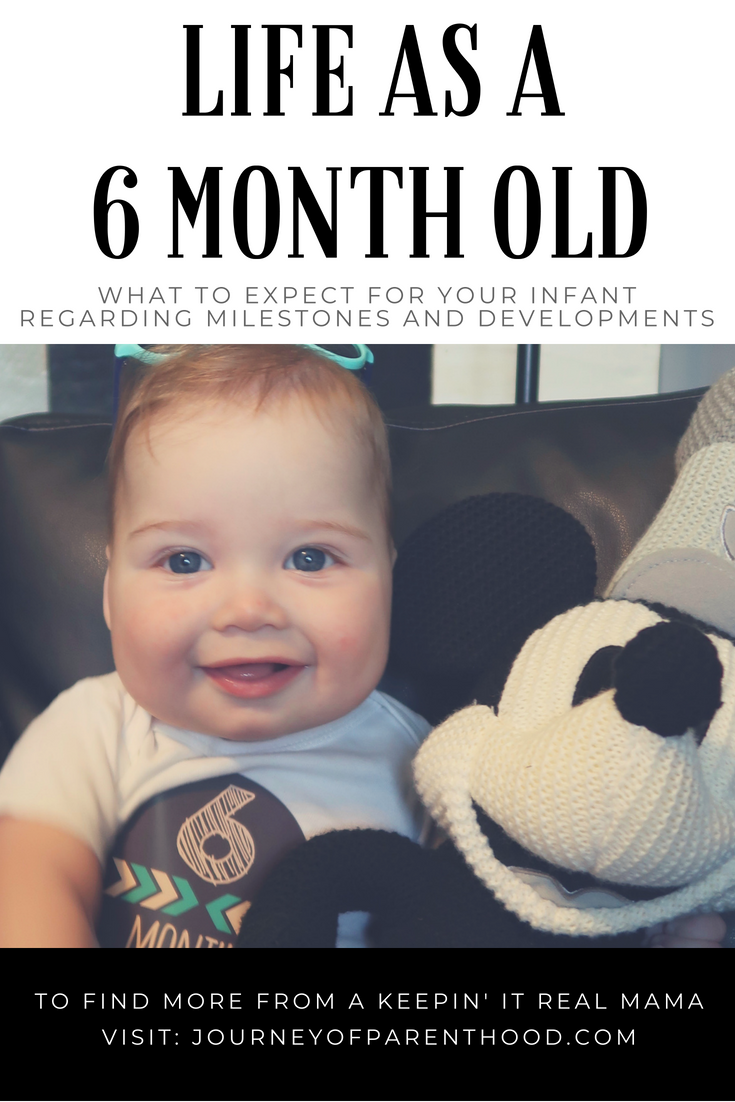