During Kye’s last week of school his class hosted a day for all the parents to come and see what they have been doing during this year. I know Kye LOVES to sing so I was looking forward to seeing his class perform their little learning songs 🙂

It was at 10:30 so I just woke Britt up early from nap to go and took her with me. I was expecting her to be wild and tough to manage b/c that child never stops moving! However, she did awesome! She sat so still and really paid attention well. She even went tee-tee in the class potty 🙂 It’s such a blessing that she’s getting to an easier age to go and do things together! 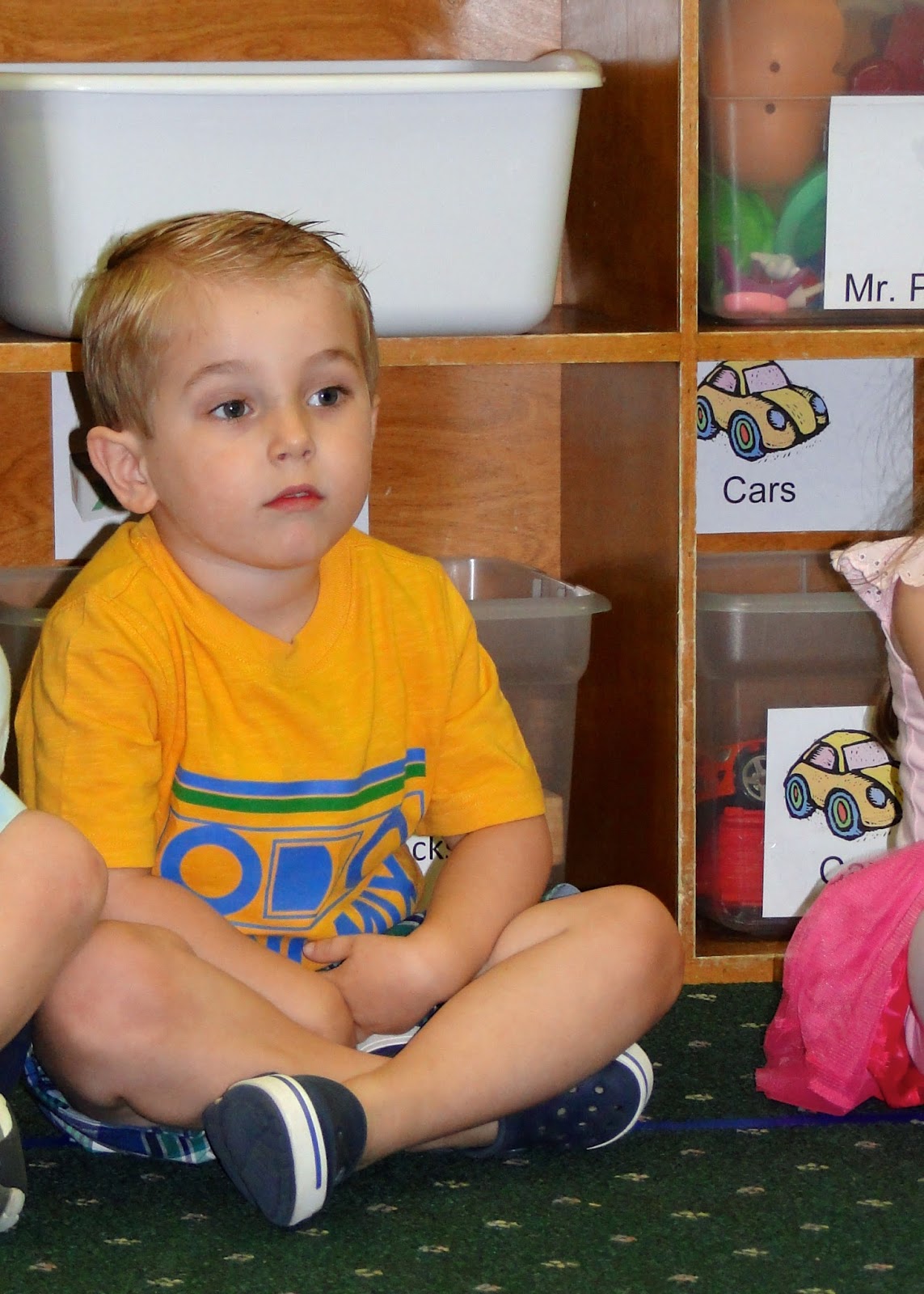 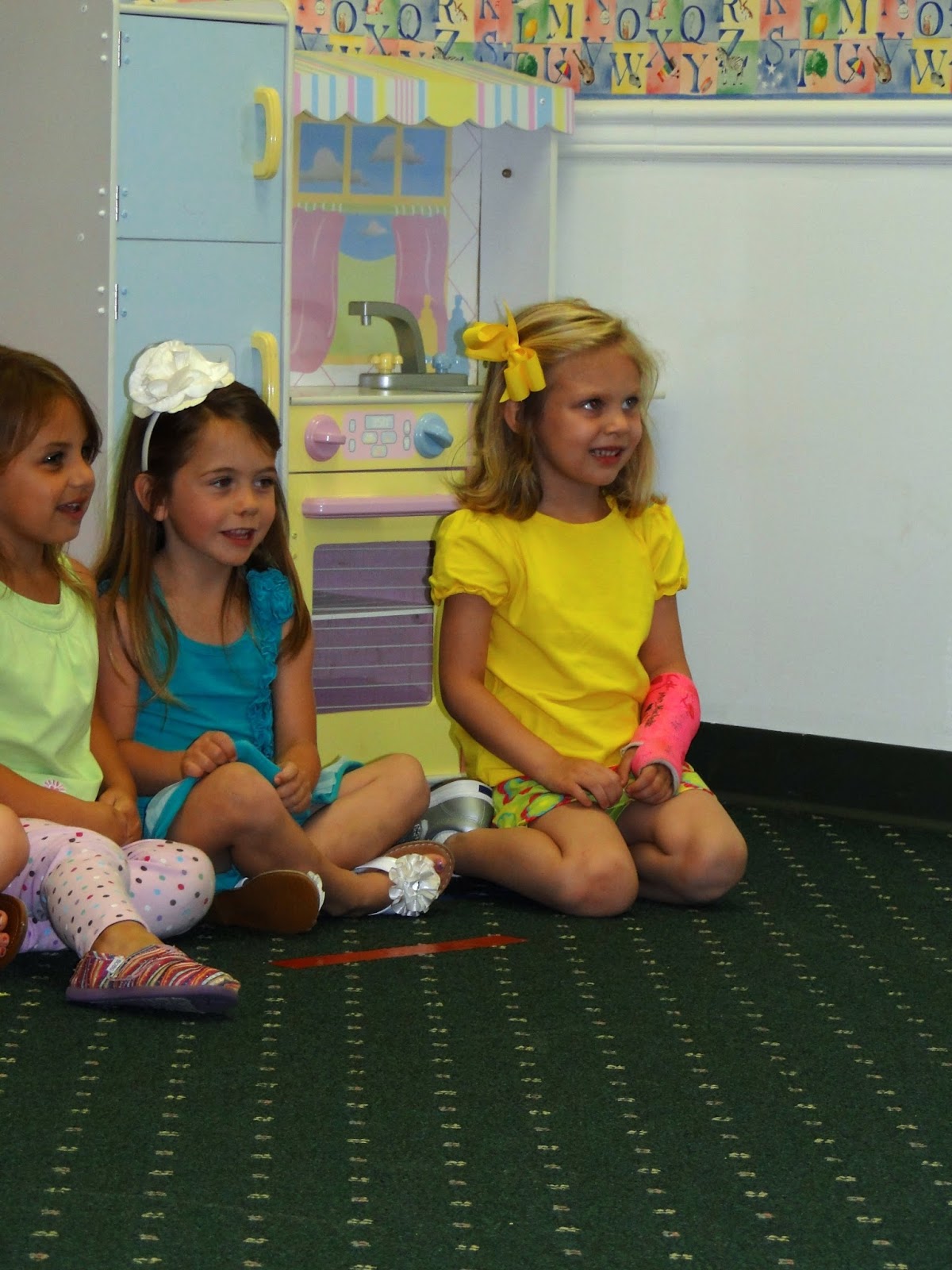 First they did the pledge of allegiance as well as the Christian pledge? I have never heard of a Christian flag or pledge until Kye started going to school here…is that something that is commonly used?!?! Of course Kye stood next to THE tallest kid in the class so he looked super short haha. Here’s a video of both pledges. I love how seriously Kye takes it and how he pays so much attention to what is going on. I think Britt got all the hyper genes! 😉 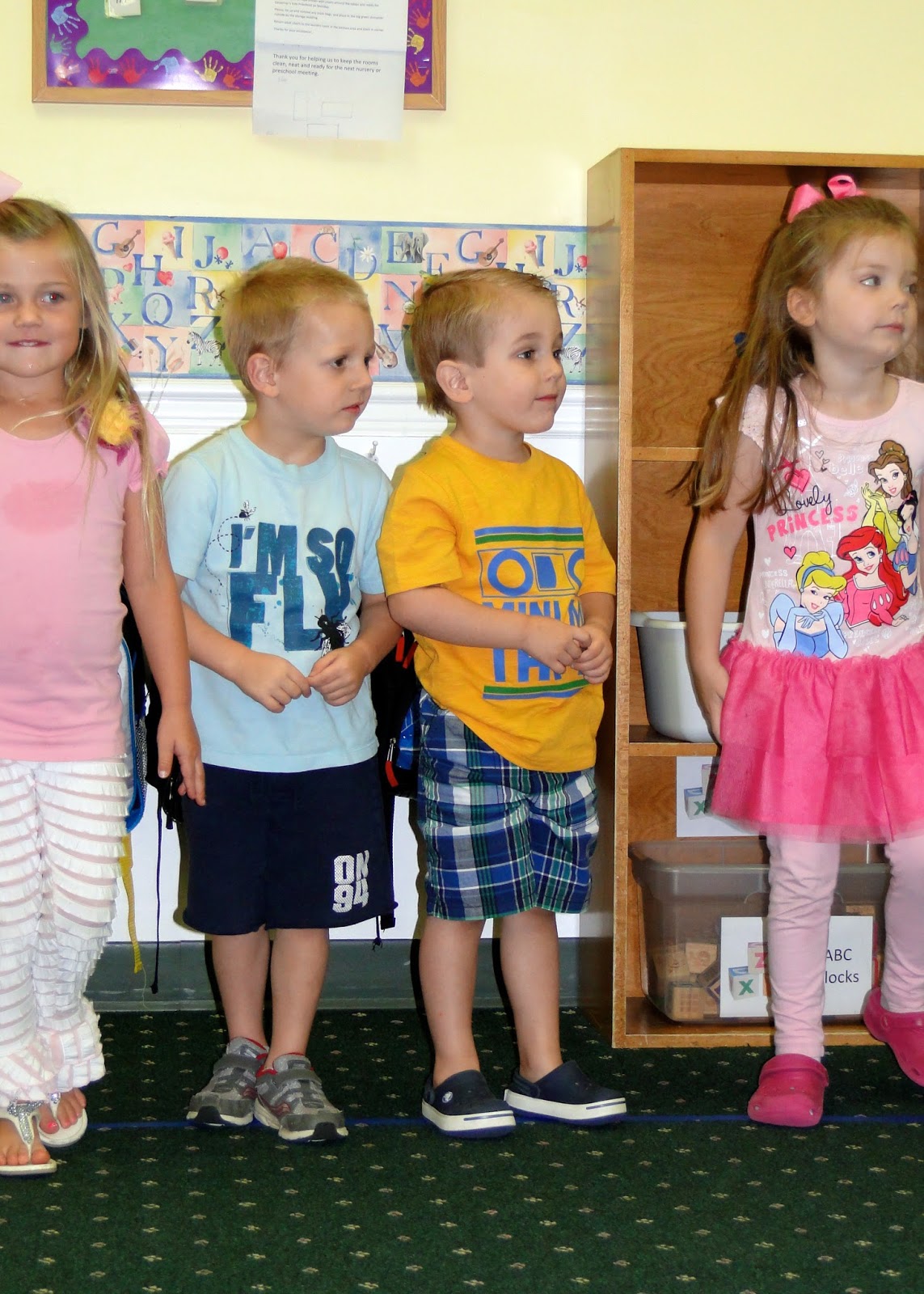 It was beyond adorable to see the kids sing their class songs! I think it’s so smart to teach kids through song as it does make it SO much easier to remember things when you sing them 🙂 The dance moves that went along with the songs were pretty awesome too 🙂 Here’s a video!

After their songs each child was presented with a little certificate to recognize their completion of the school year. Not to be a buzz kill…but I am just not a fan of stuff like that. I don’t think kids should all get a trophy at the end of a sports season. I think it’s ridiculous that people don’t keep scores during competitive sports. And I don’t get why in the world we celebrate preschool, kindergarten, and whatever other grades they now have “graduations” for. I mean of course Kye completed his school year. We paid for him to go there didn’t we? It’s not like he did anything to earn the certificate or like he really had any other option other than completing the year! I just personally believe our society is too worried about making things fair for all kids and not hurting feelings and rewarding them for things they SHOULD do anyway. But, duh, I didn’t say any of this to Kye haha. And I still did the “good mom” thing and took pictures of him and Payton getting their certificates, and I’ll still stick the certificate in his “year 5” file folder to keep for him. 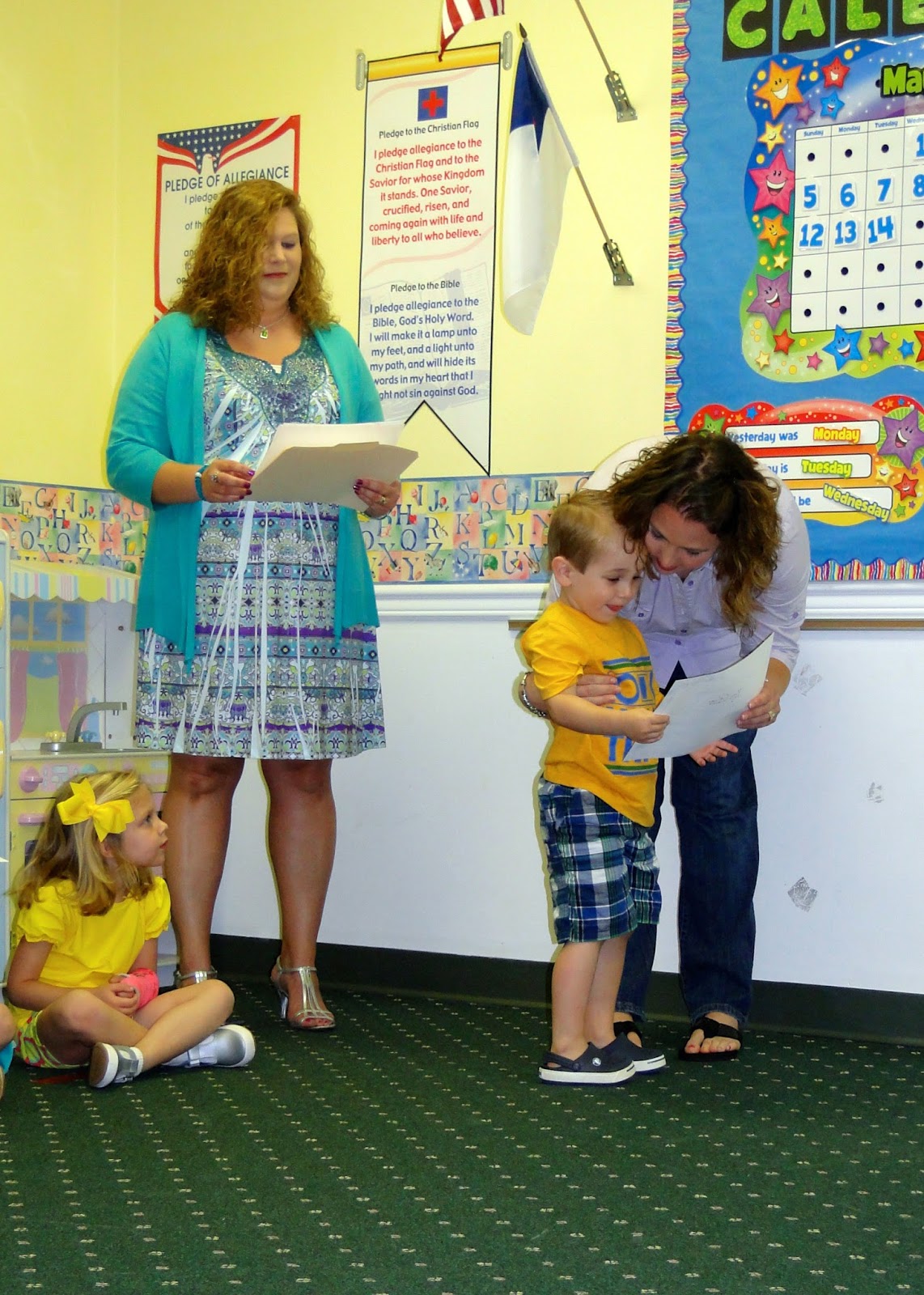 His teachers also gave each kid a beach pail with goodies! 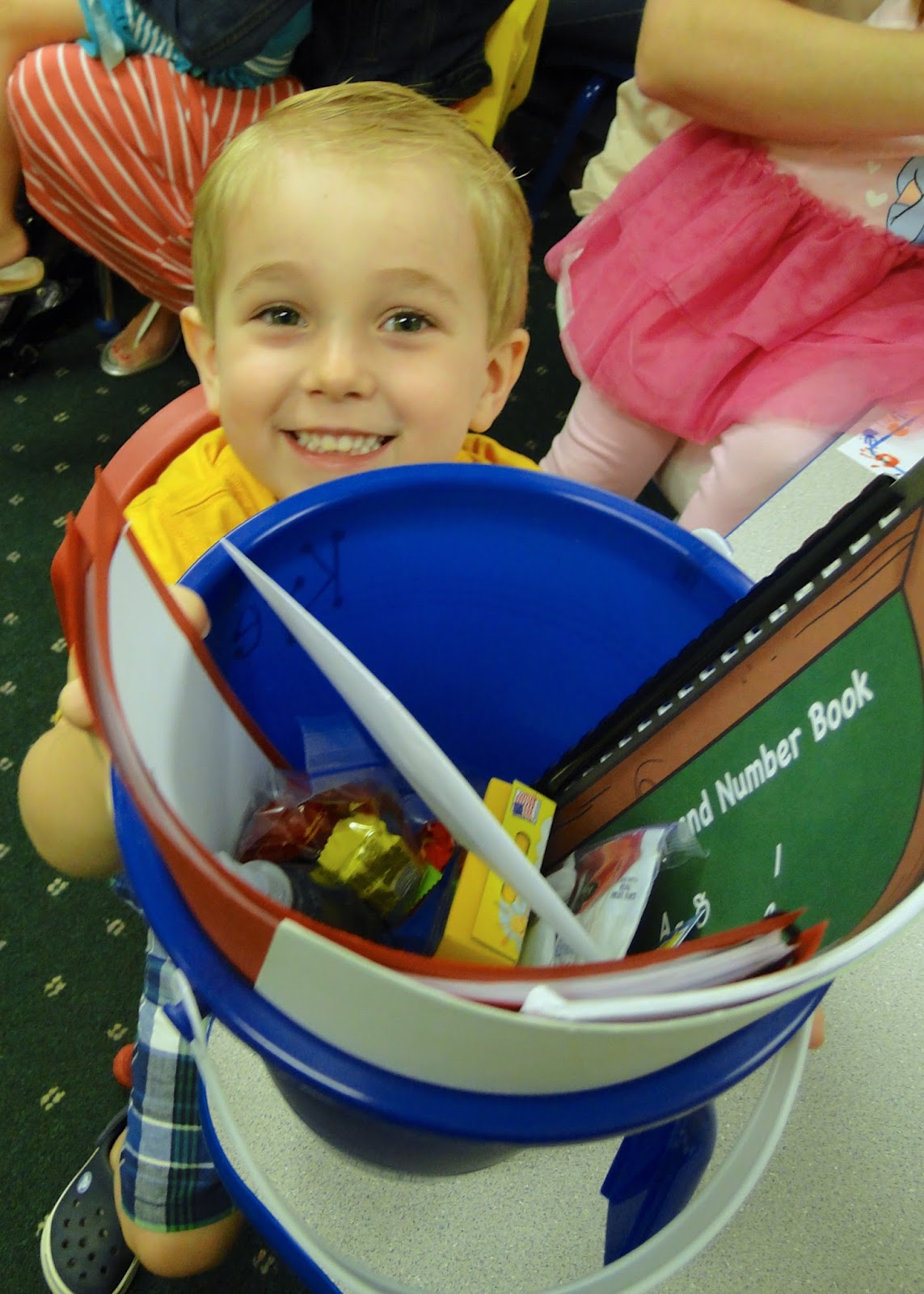 They made books throughout the year to show their progression and what they learned and Kye showed me every single page of his books. He was so proud! 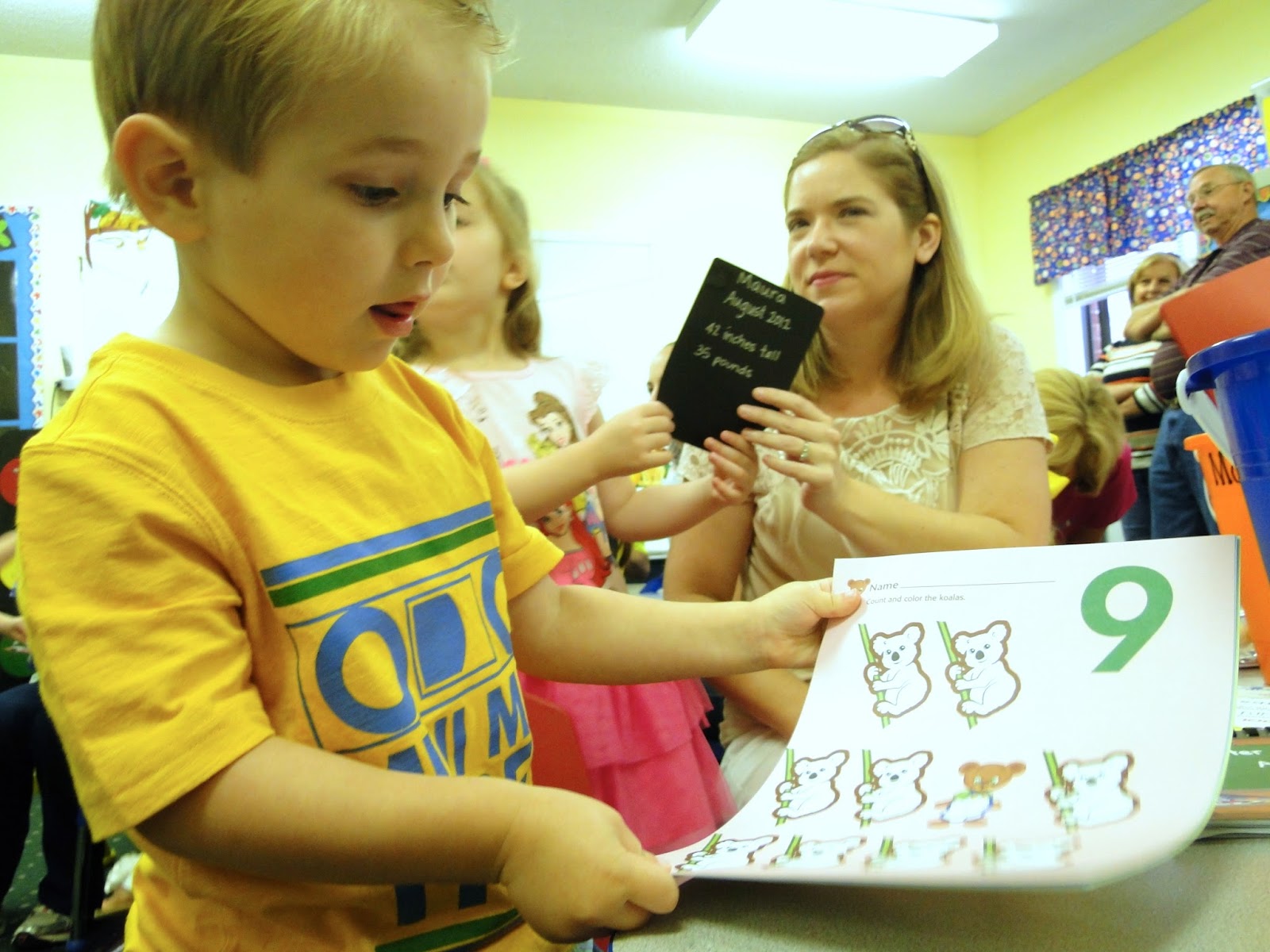 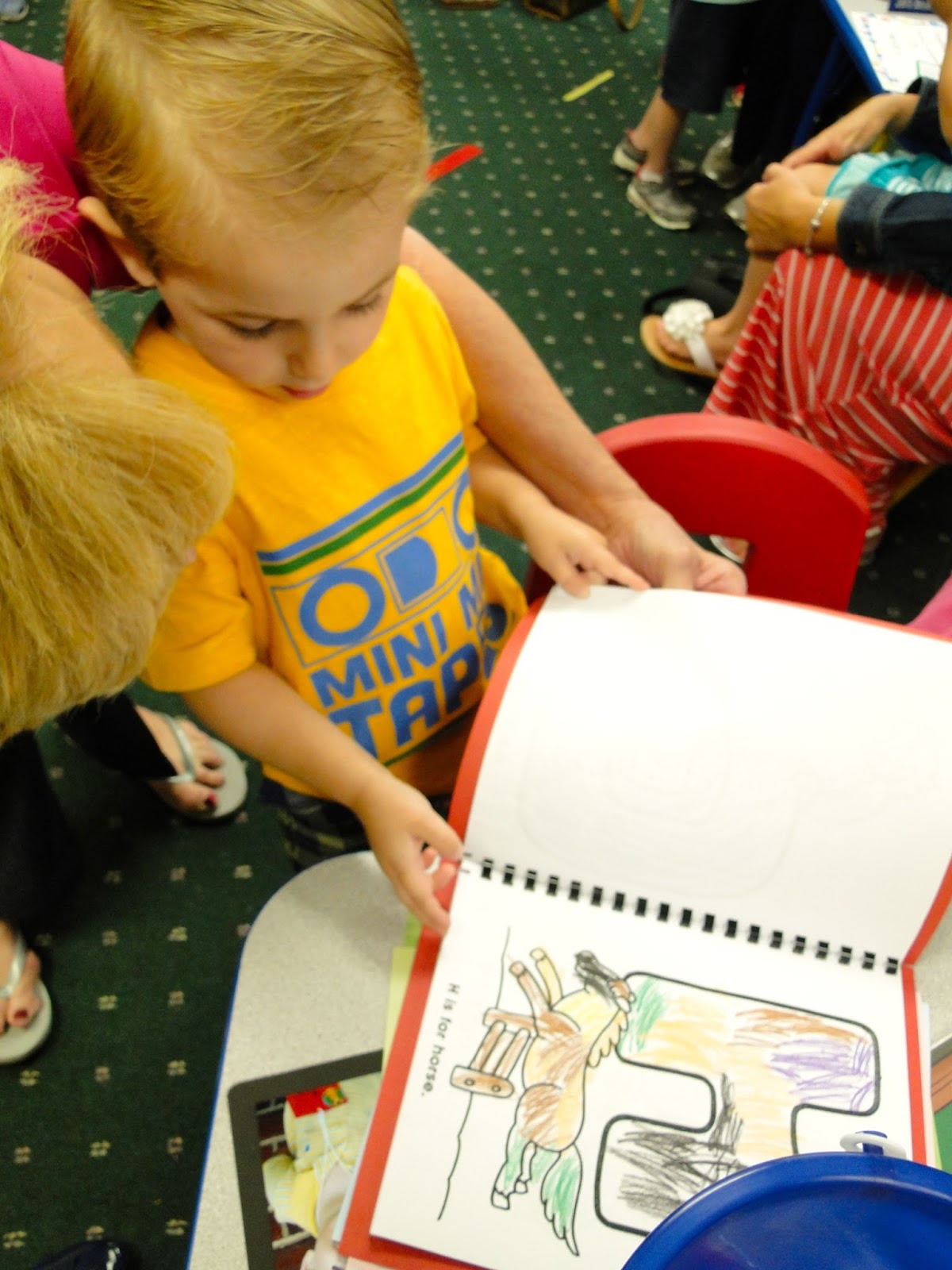 Payton had both her G-Mama AND her Grandma there!!!

(Plus, duh, her awesome Aunt Emily too!) 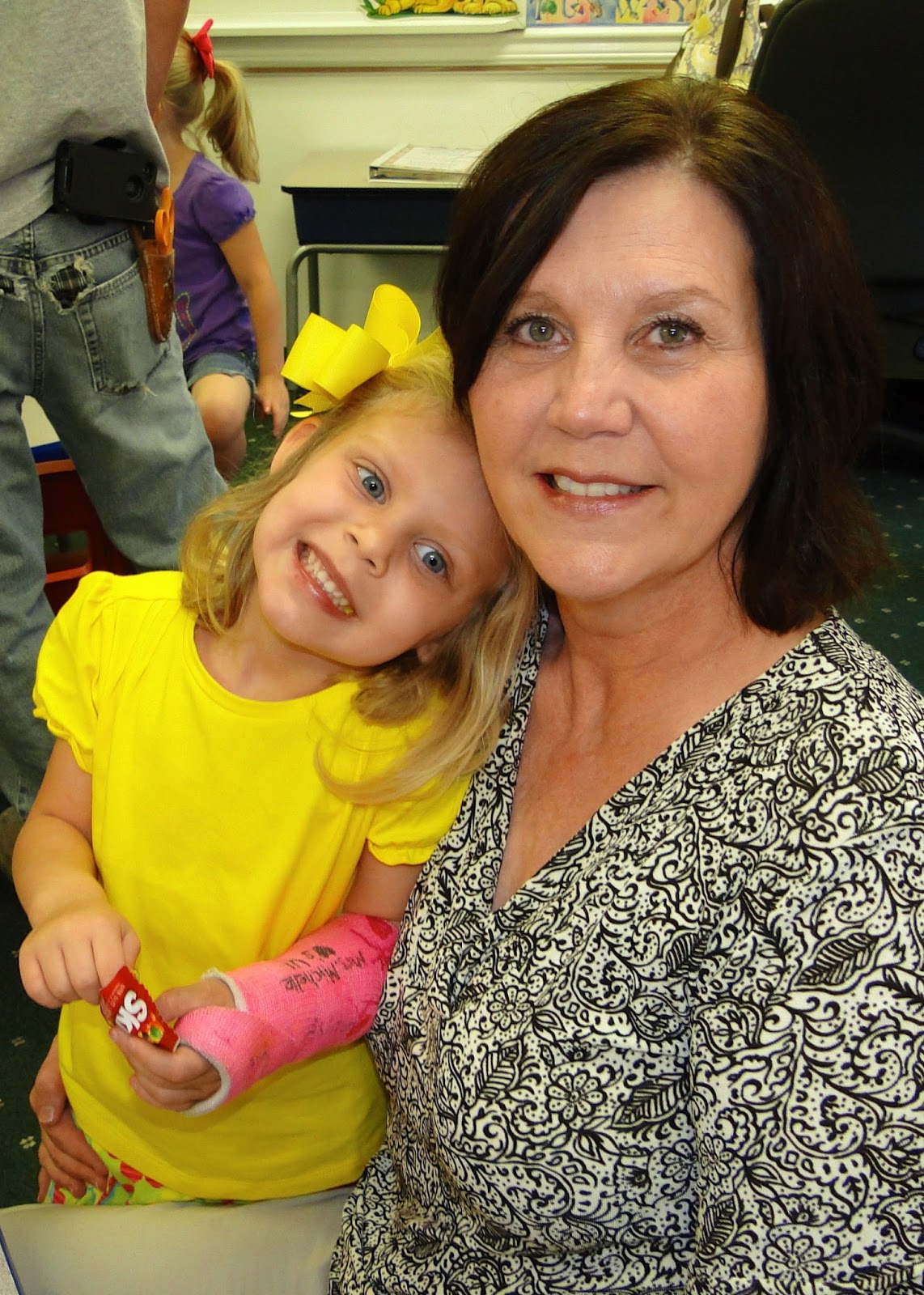 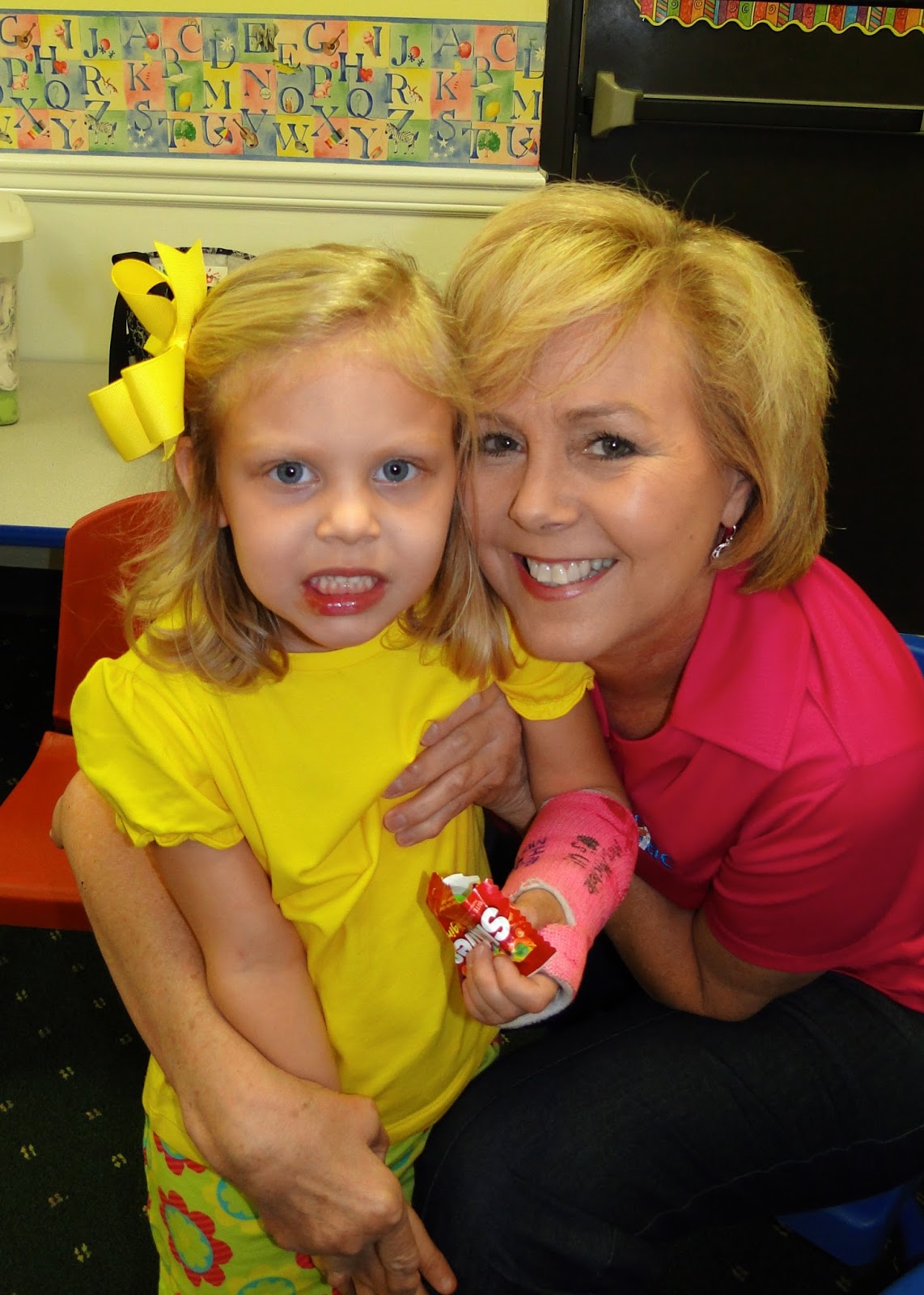 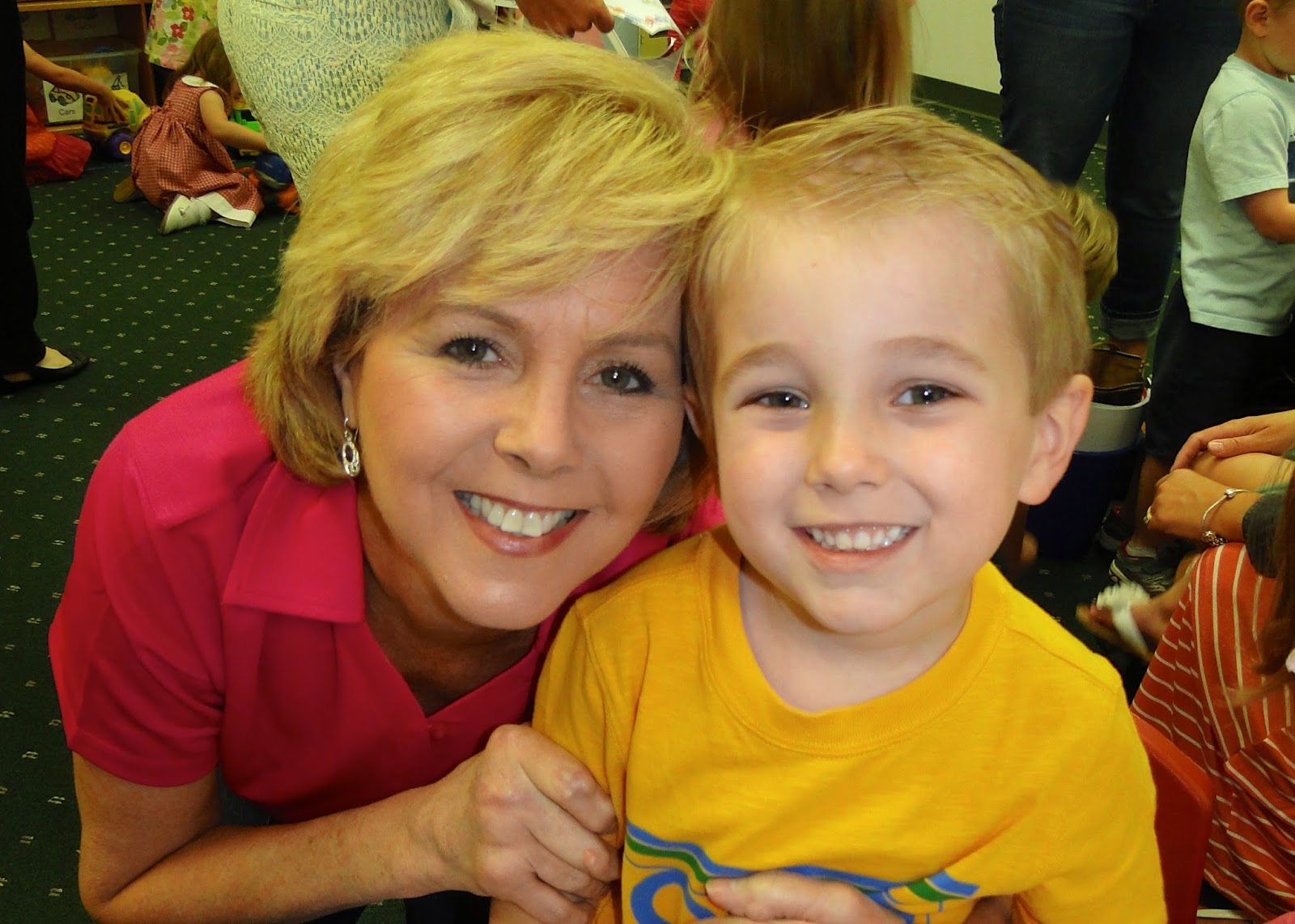 Maybe shorts weren’t a good choice in wardrobe for me? Hahaha 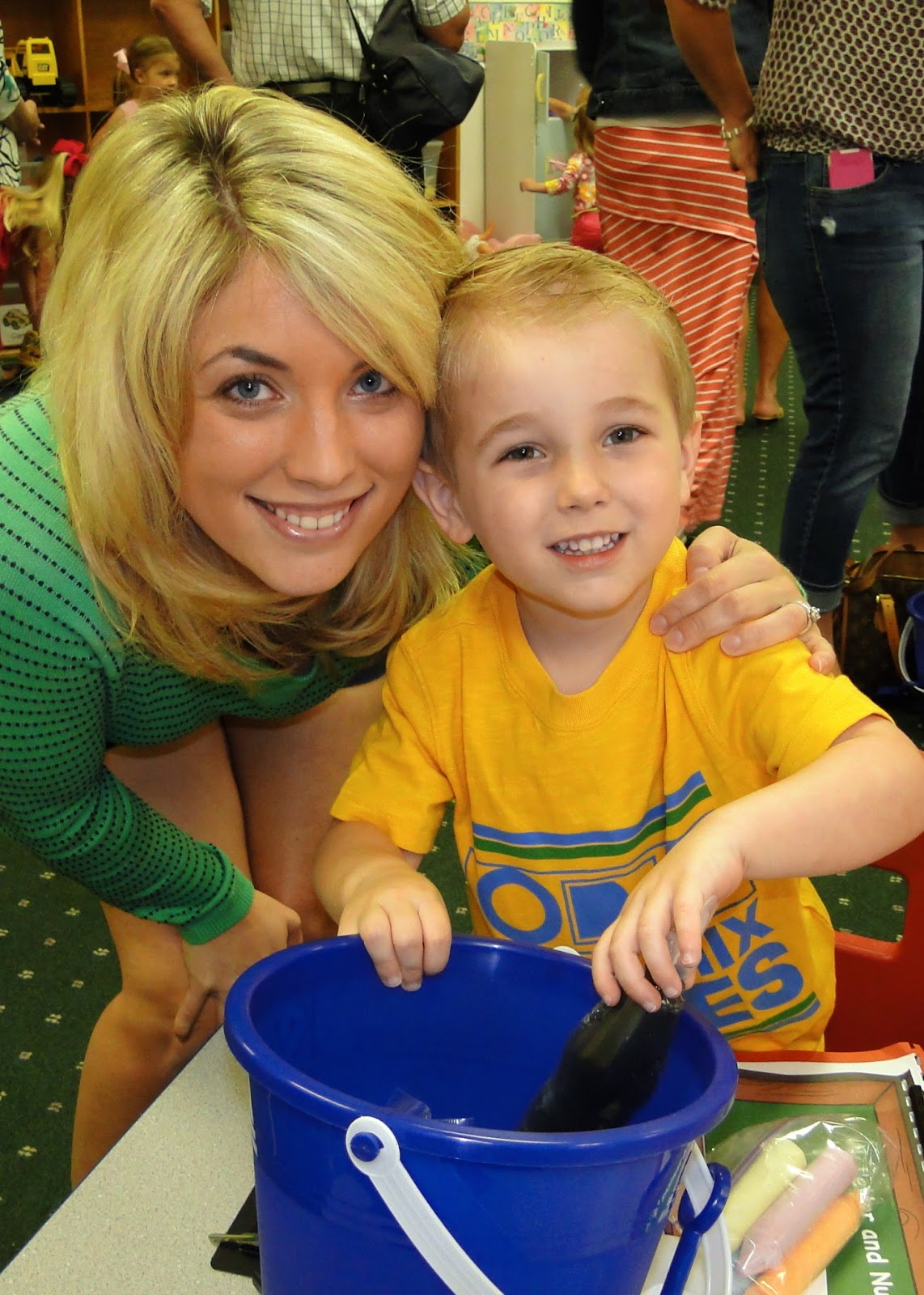 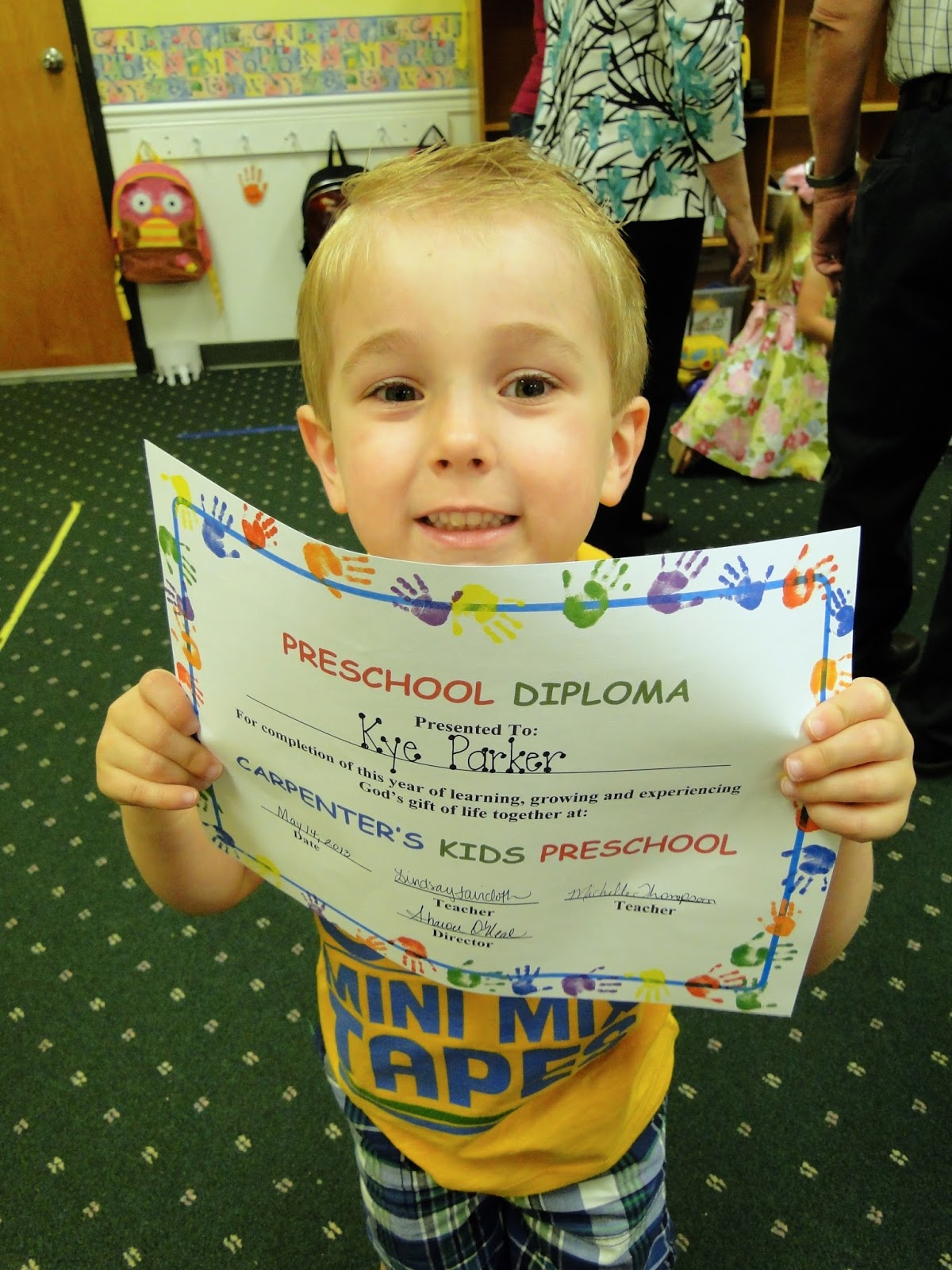 I love that I’m able to attend all of these type activities at school for Kye and I know once we have ALL our babies I will be up at the schools non-stop to be able to be at everything for every child but I know these are special memories Kye will always remember. I’m proud to be his mama, for sure!