Since we started the Parker Labor Day Vacation three years ago it’s always fallen on Casey’s birthday. She secretly LOVES it! Sunday was her big 23rd birthday (which makes me feel MEGA old) and we started the morning off with worship services (we had our own at the condo). Then Mr. Rusty and Zach went golfing and the rest of us took care of the kids. They had fun playing in the ocean but I wasn’t there so no pictures were taken (why am I the only one who ever has a camera people???)!

Kye and Payton had fun bathing off after together! 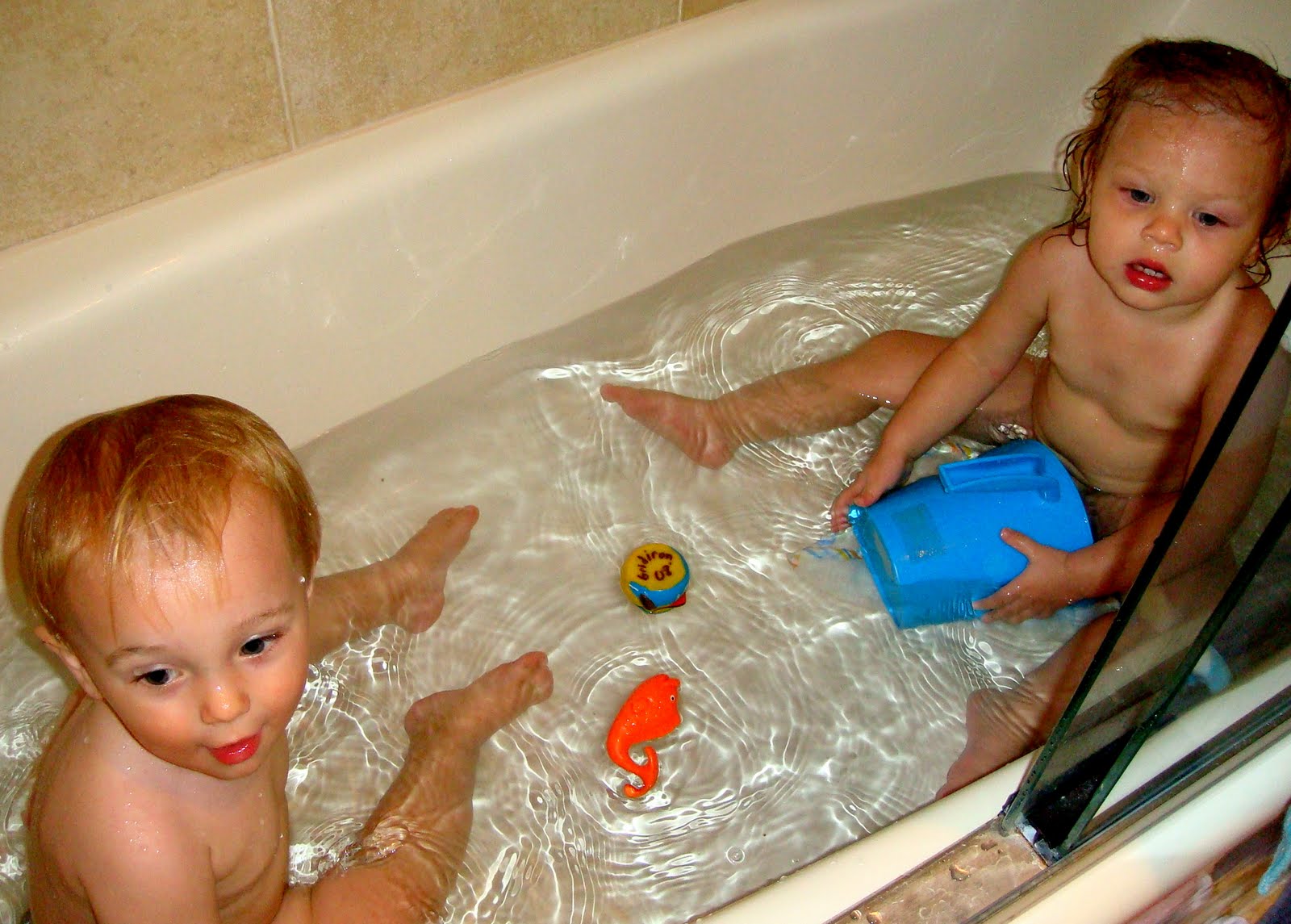 For Casey’s birthday celebration she got to make the dinner plans and she chose just for all of us to chill at the condo and cook out. It sound great to me and gave us some much needed down time! 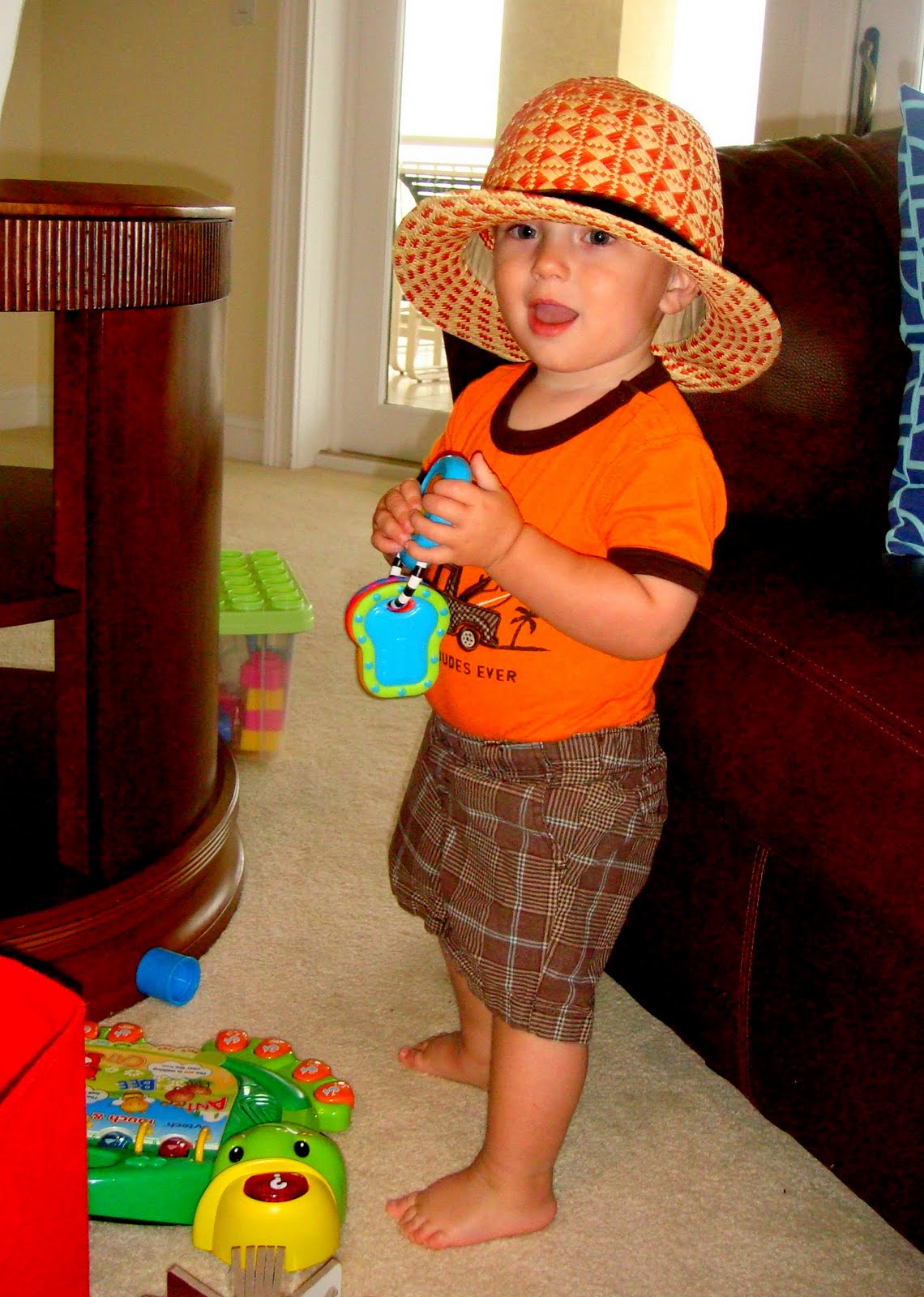 I know what she’s wishing… 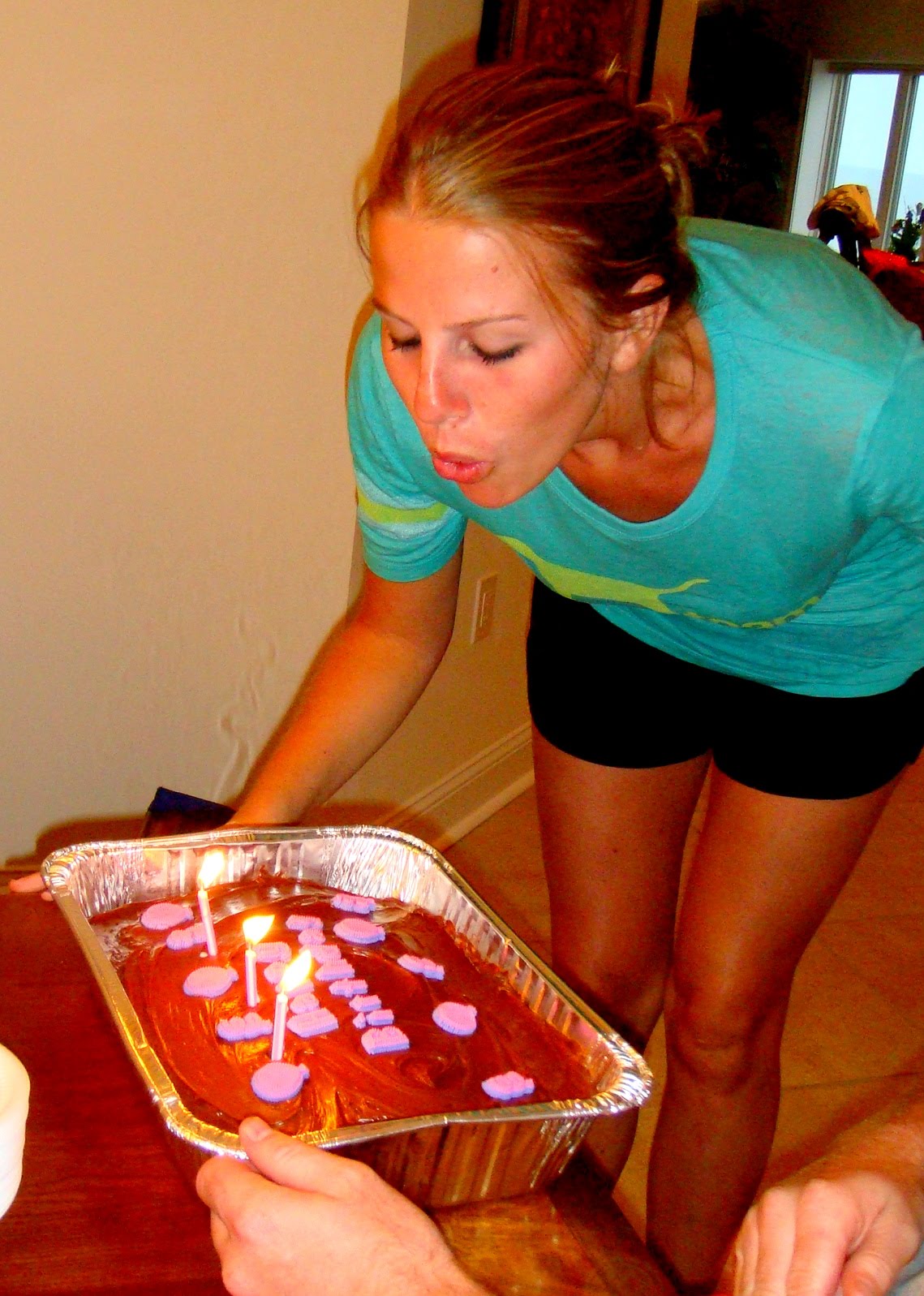 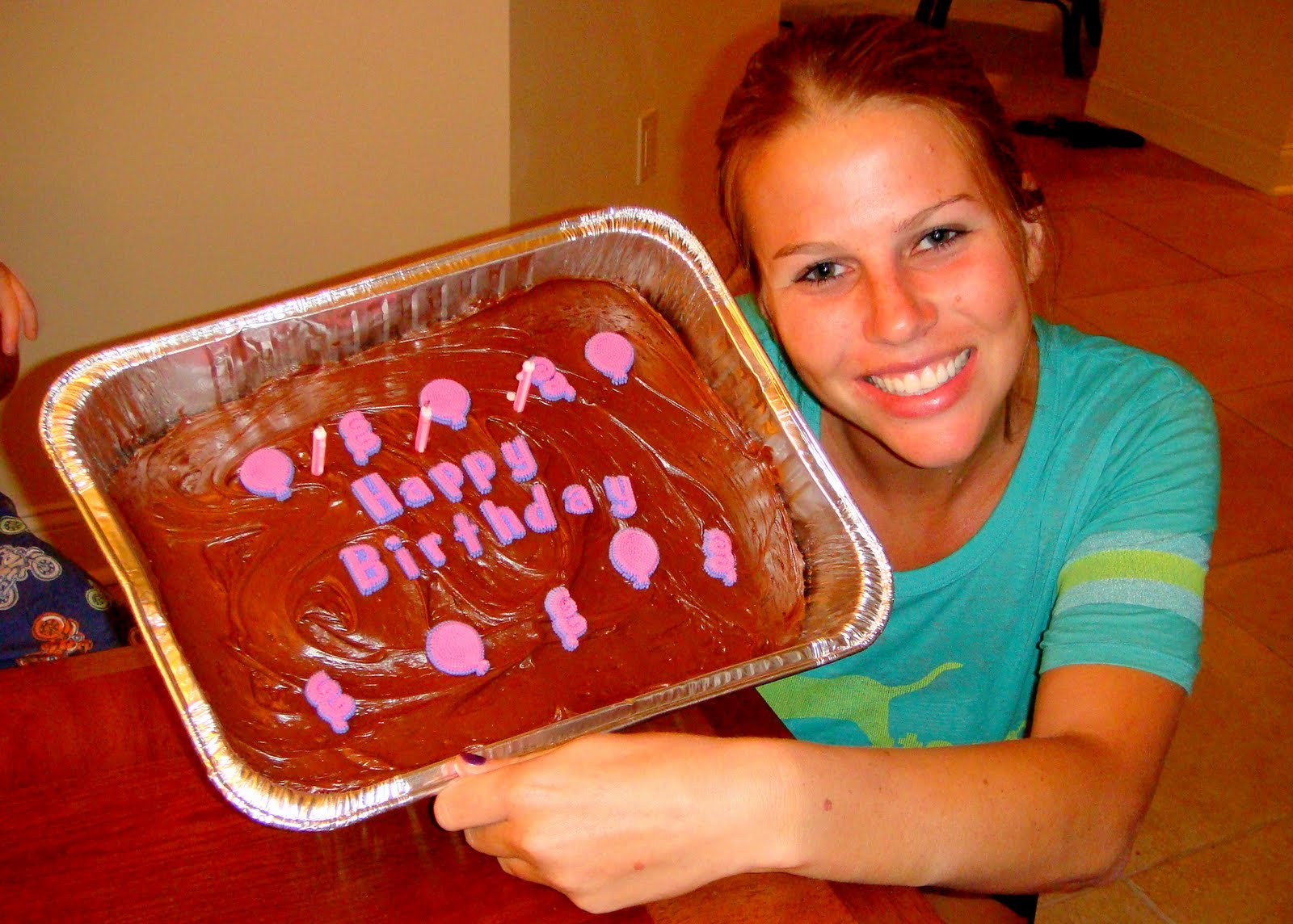 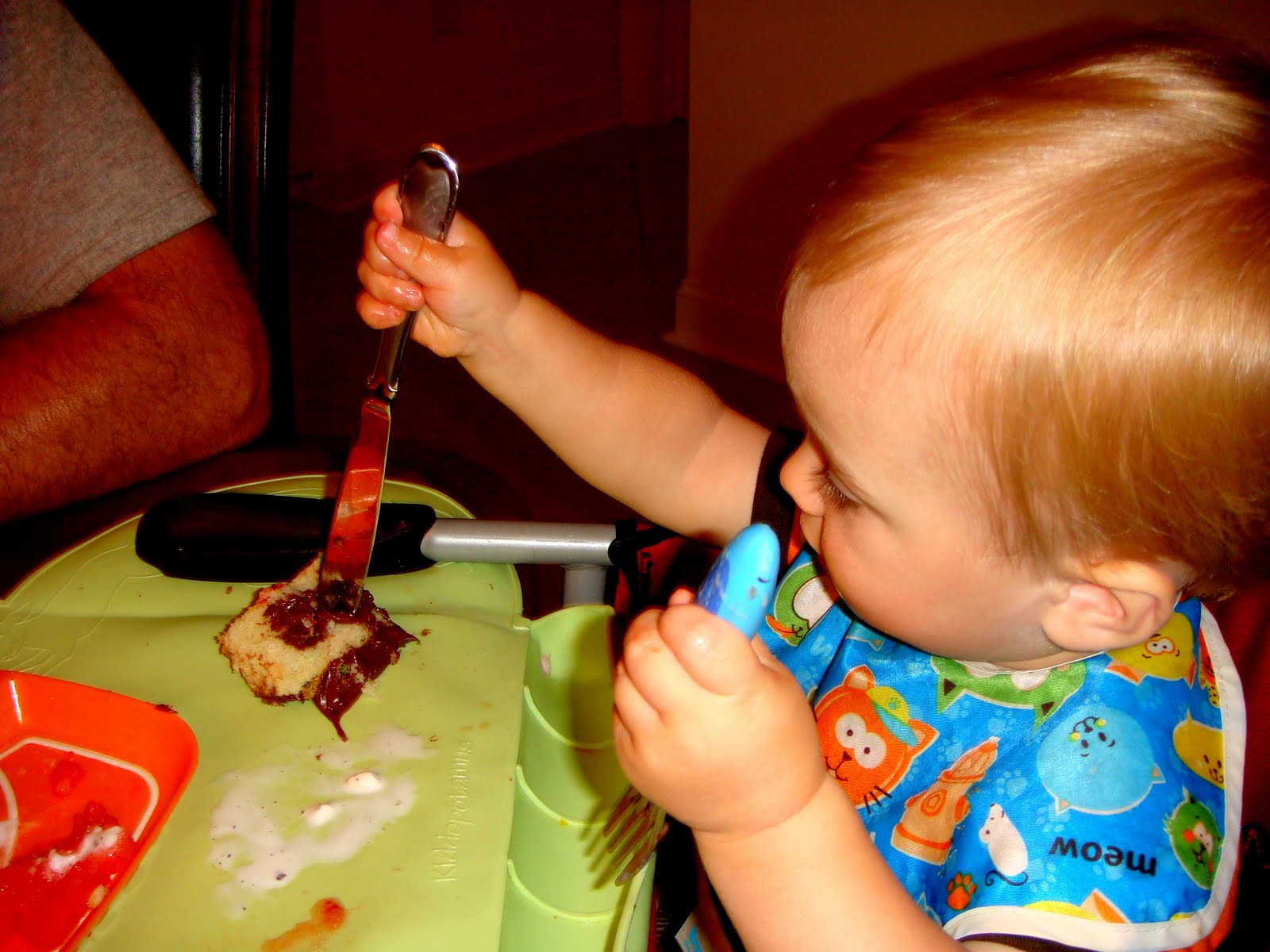 After the kids went to bed we played games as a family. If you remember from Zach’s birthday, Mr. Rusty isn’t a big fan of game playing. Well now I realize why! He’s terrible hahaha. It cracked me up to see a Parker Man not excel in something…this picture was meant to show how funny Mr. Rusty is when it’s his turn at Taboo

but everyone actually looks pretty funny 🙂 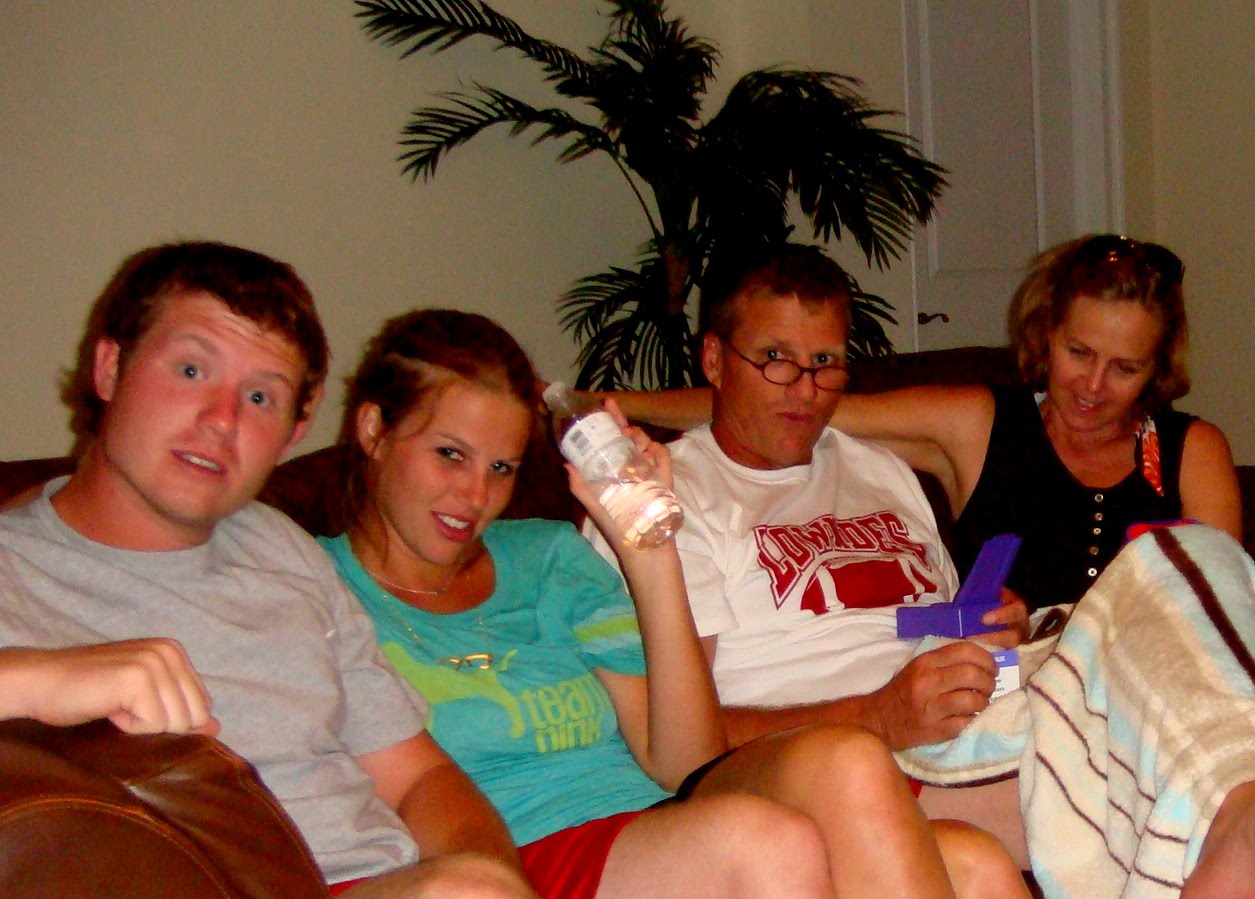 He was SUCH a good sport about us all teasing him and really he made the game SO much more fun! The best moment was when he was trying to get his team to guess a word and the word was “flutter” but he thought it was “flute-er.” As in, someone who plays a flute. That’s a real thing right? I don’t think he’ll be living that one down anytime soon! 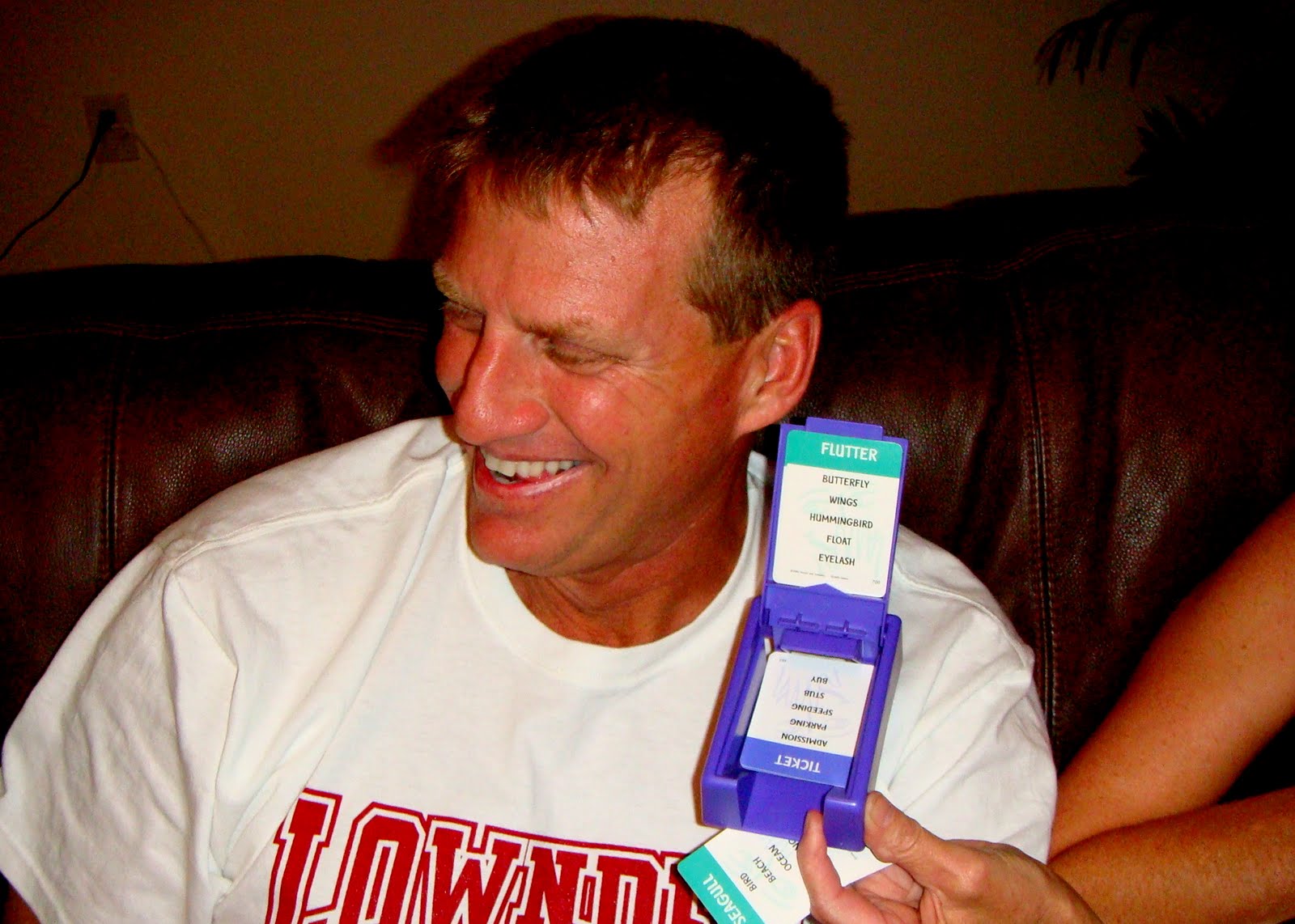 For the first time probably in history the GIRLS WON!!! 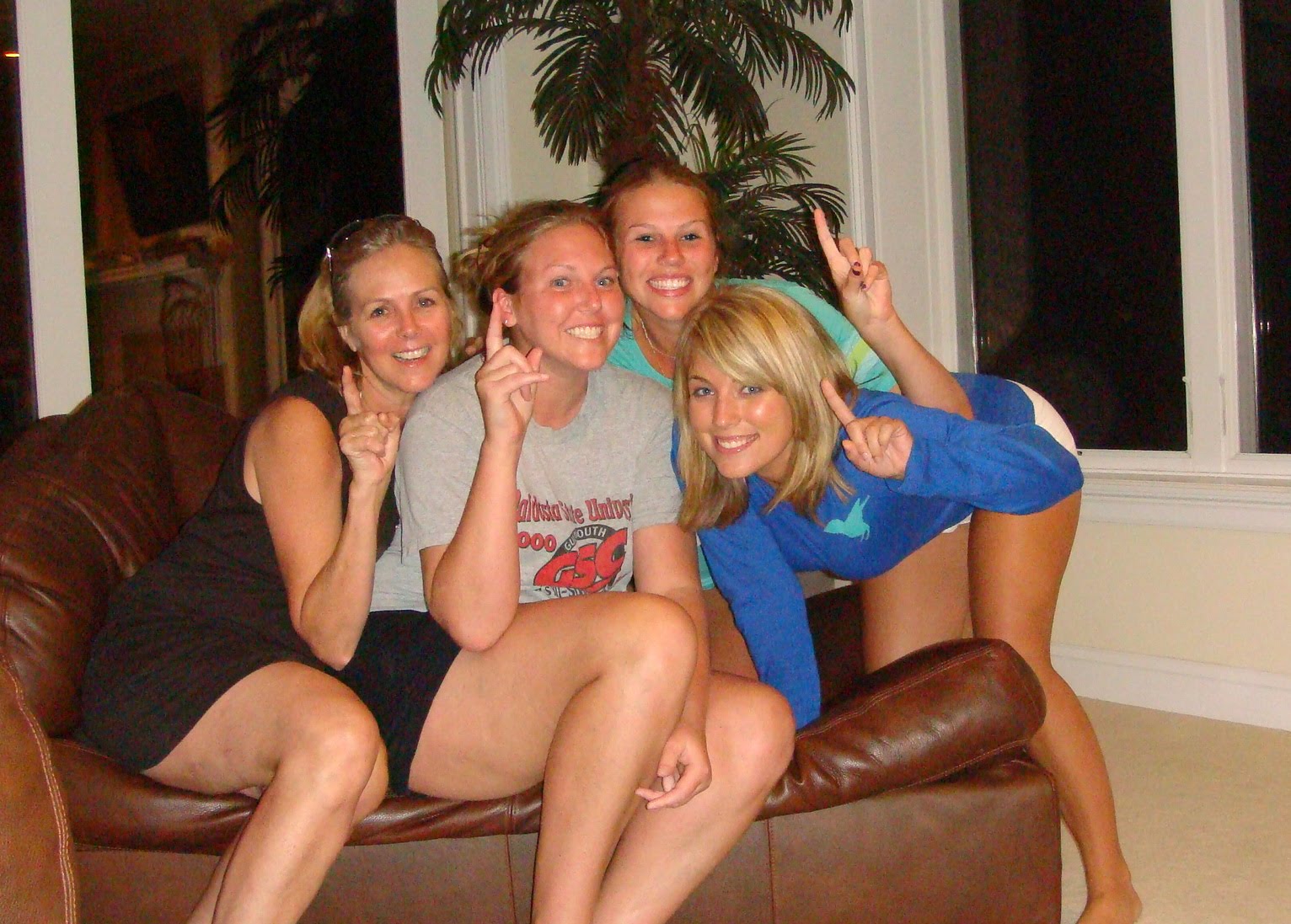 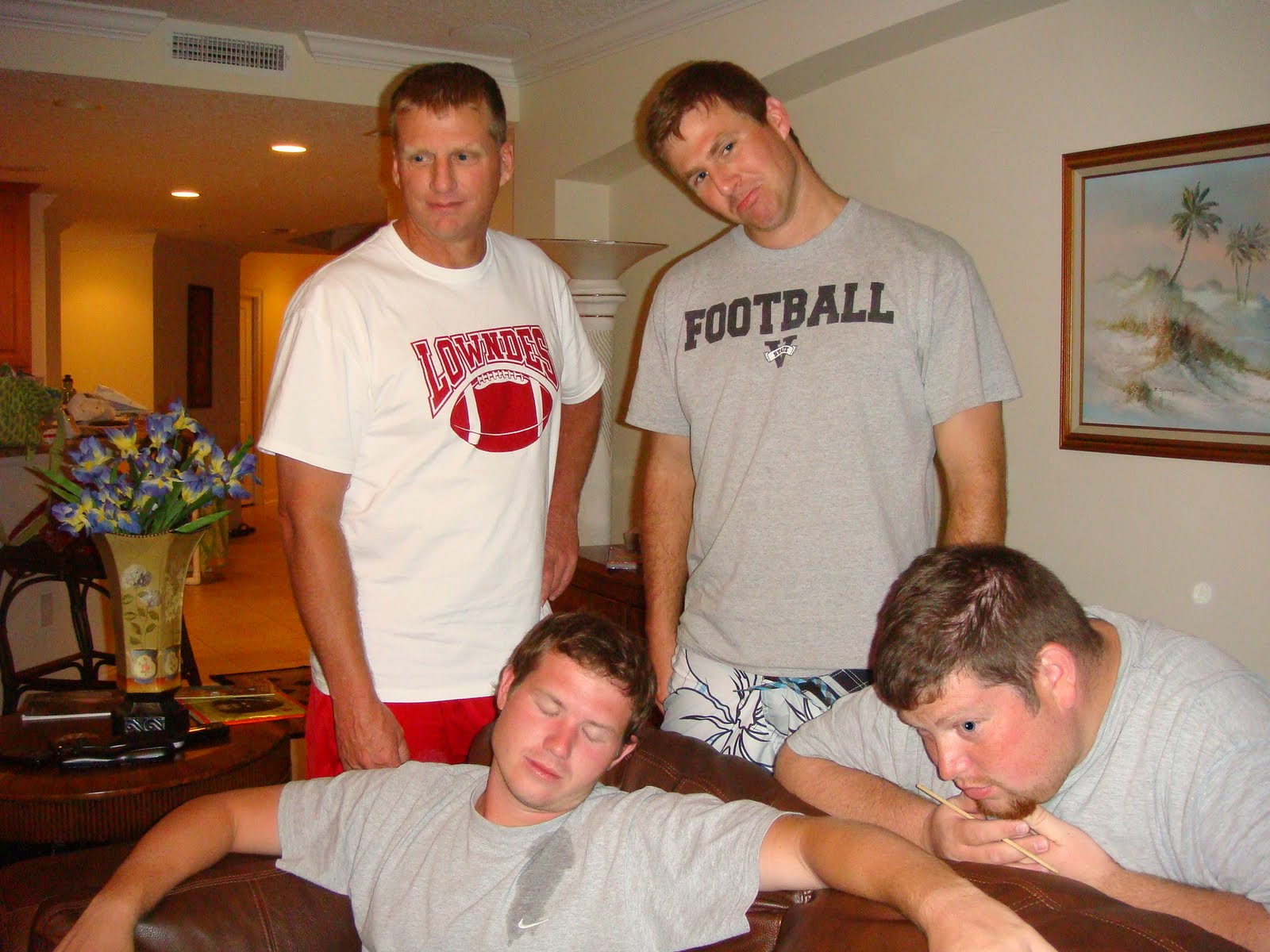 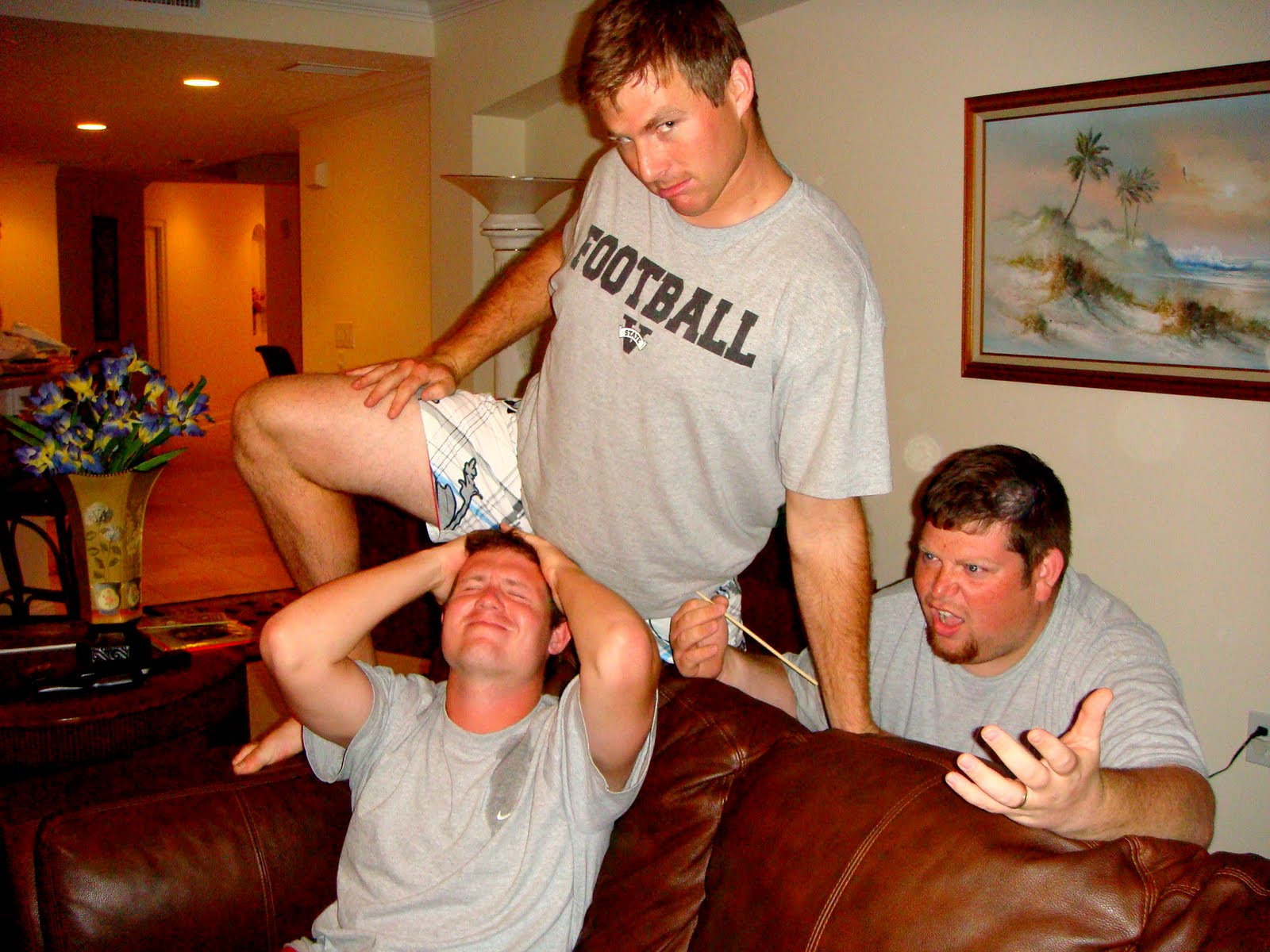 Monday morning we wanted to get outside for a little bit before packing up to leave but everyone was feeling pretty lazy and we took awhile to get going. I went in to Mr. Rusty’s and Mrs. Charlotte’s room to get Colt and he wasn’t feeling it. He was watching TV and I said, “do you wanna go to the beach?” He politely shook his head no. It was too cute! 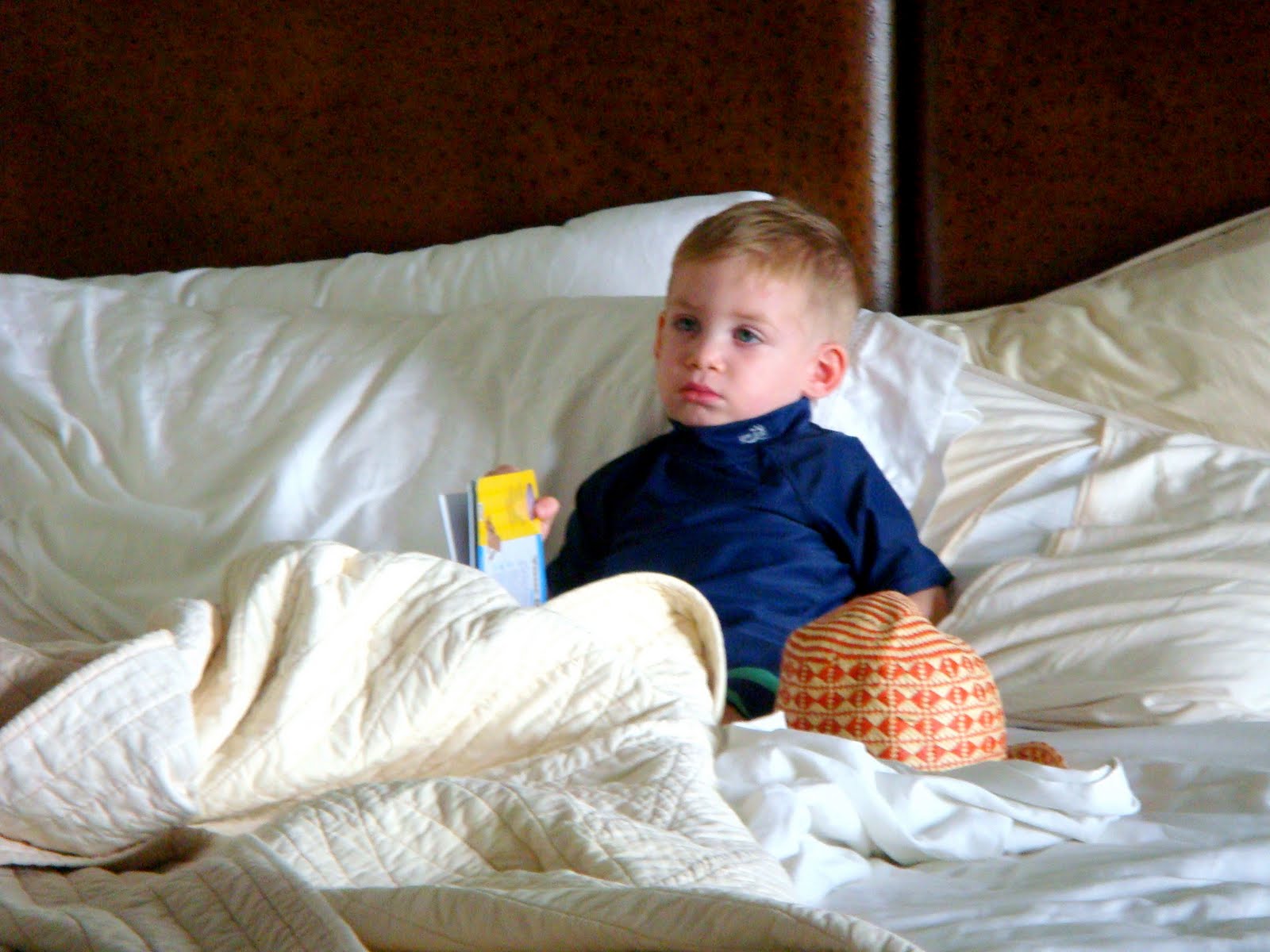 The weather wasn’t too beachy so we ended up hanging by the pool for an hour or so instead. The guys were hoping some sexy ladies would “see them at the pool!” 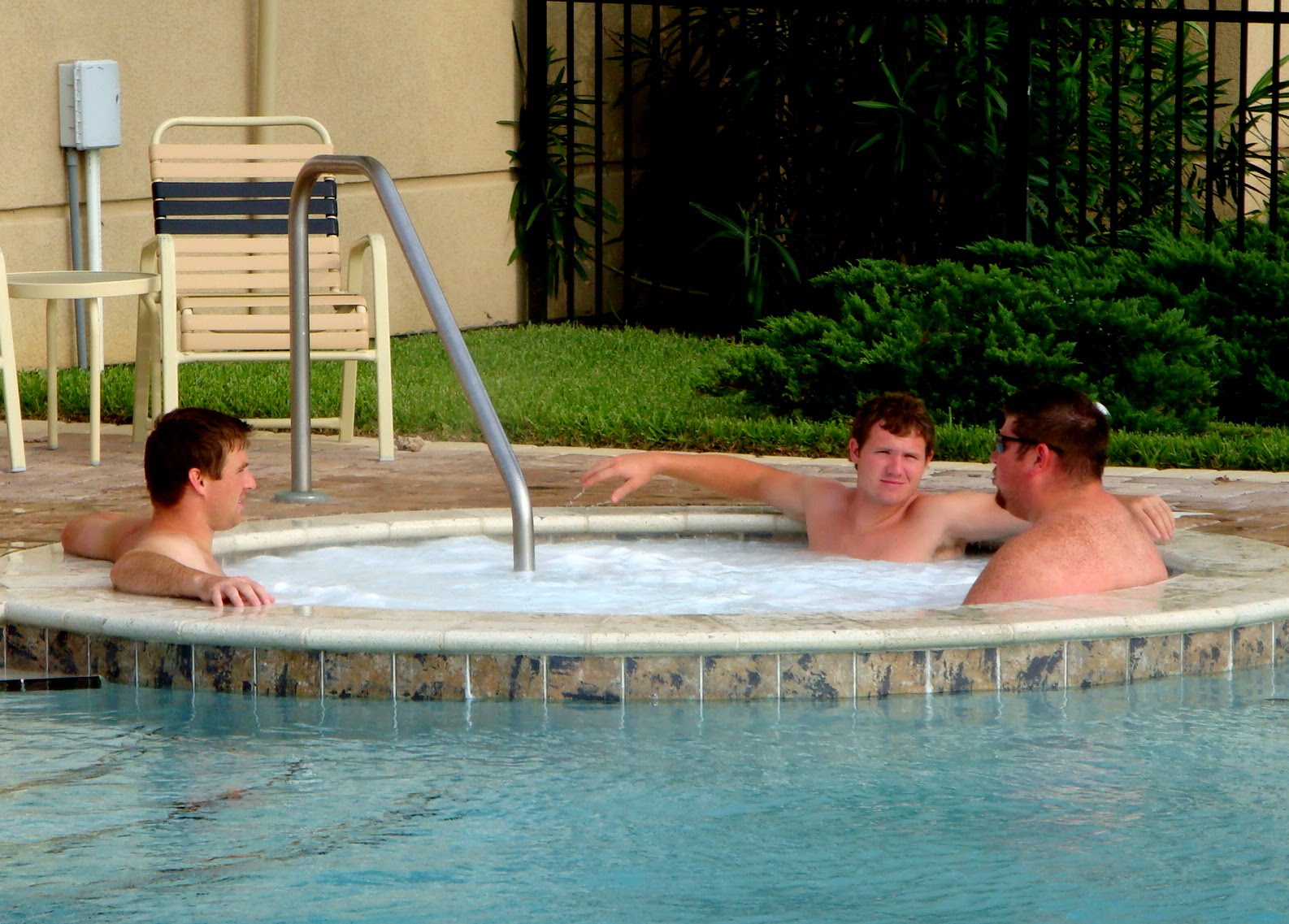 Kye is really doing AWESOME with swimming. I think even if I don’t do lessons that he’ll be swimming by next summer on his own. He was floating around the pool like a pro and would kick his legs to get the ball then throw it! 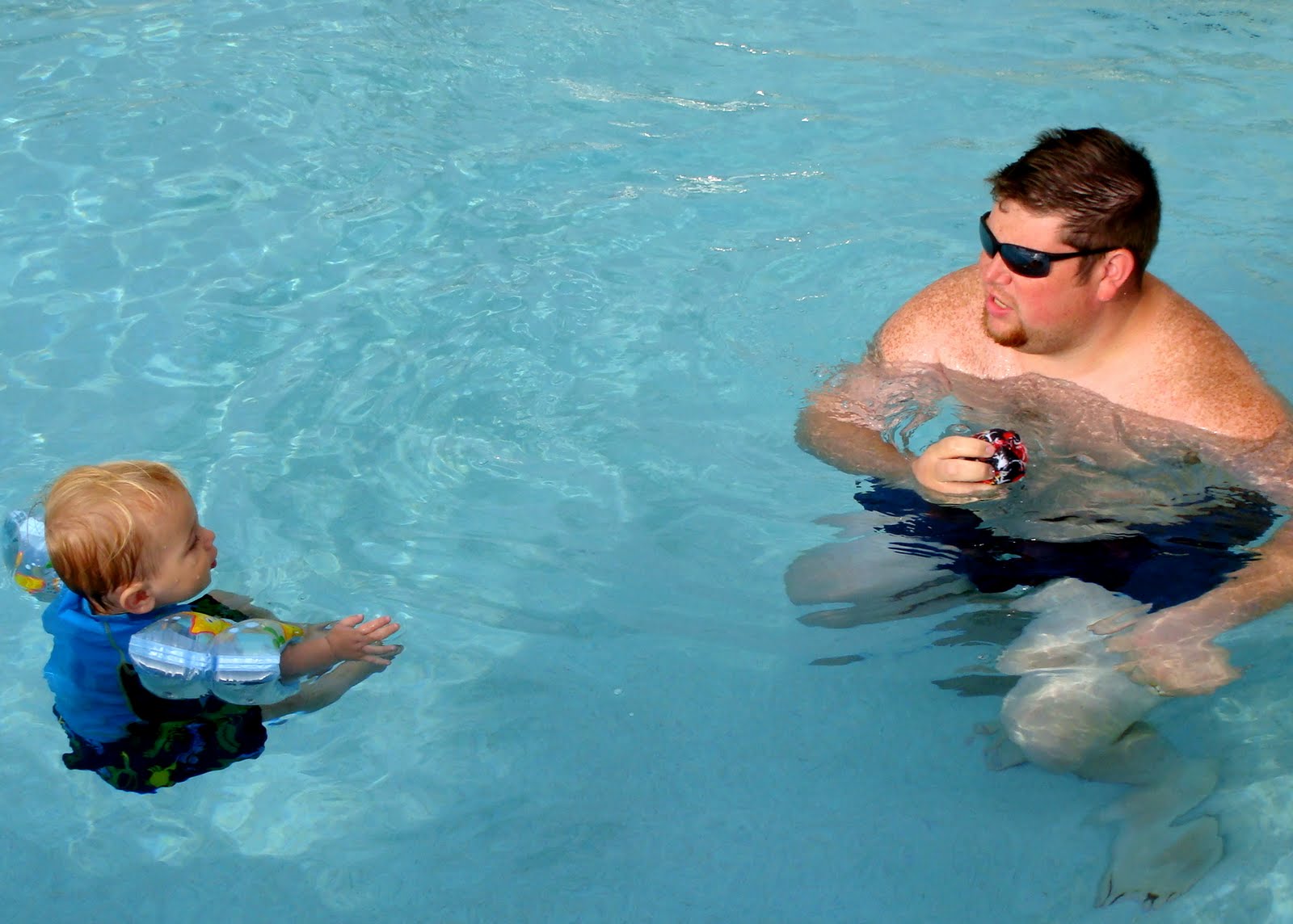 Payton and Kye REALLY bonded on this trip – it was adorable 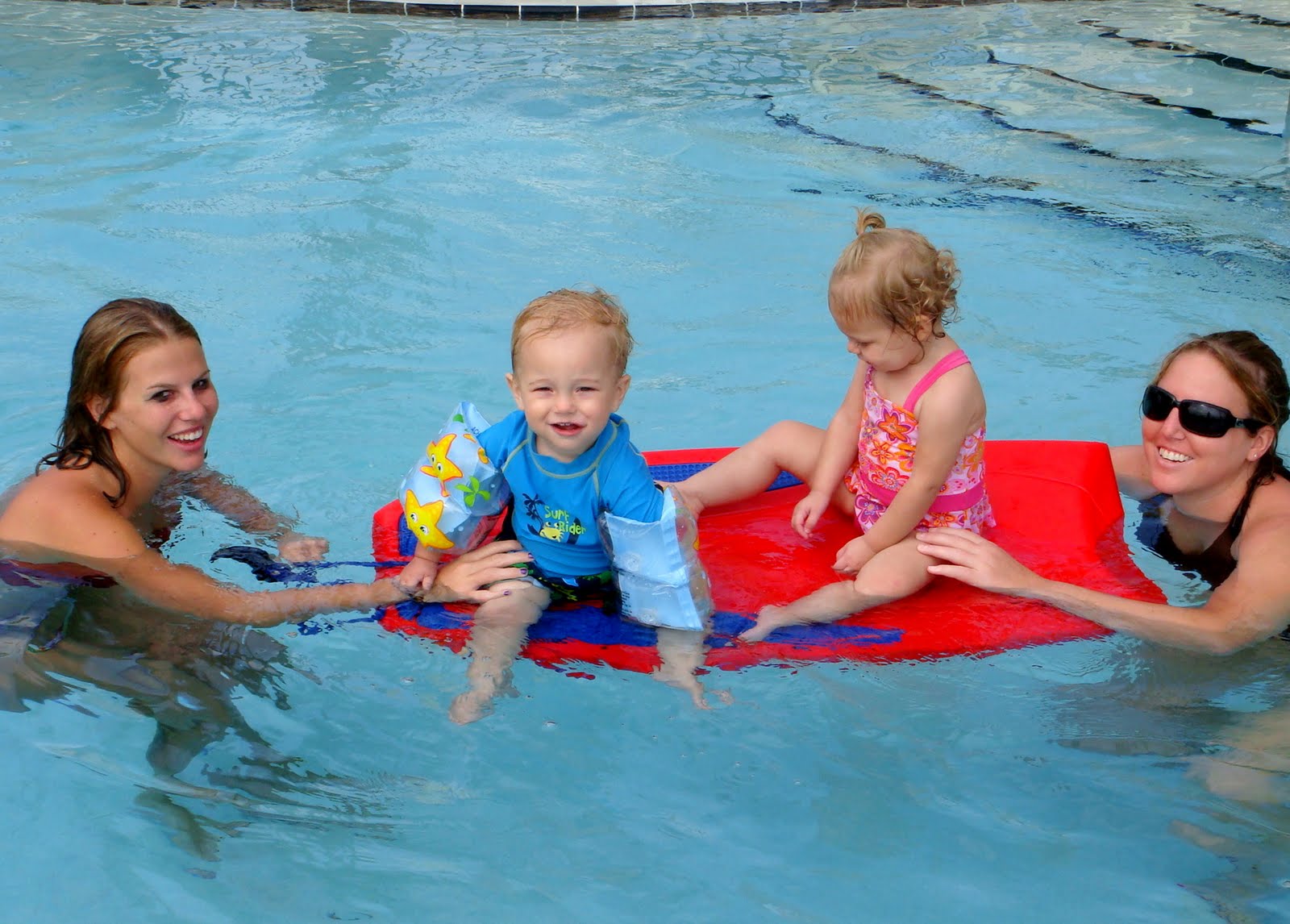 I love the motor boat mouth going on Mr. Rusty 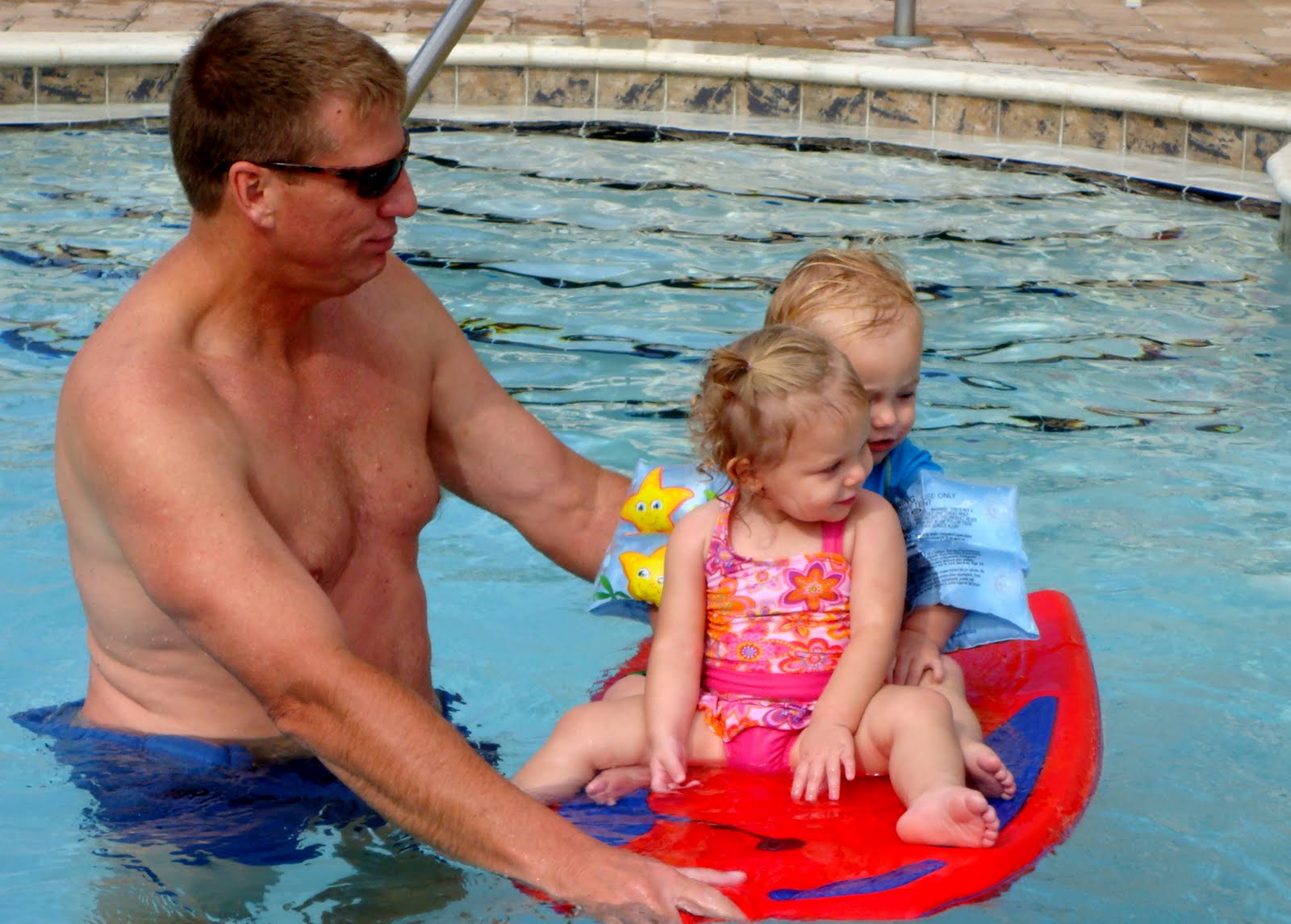 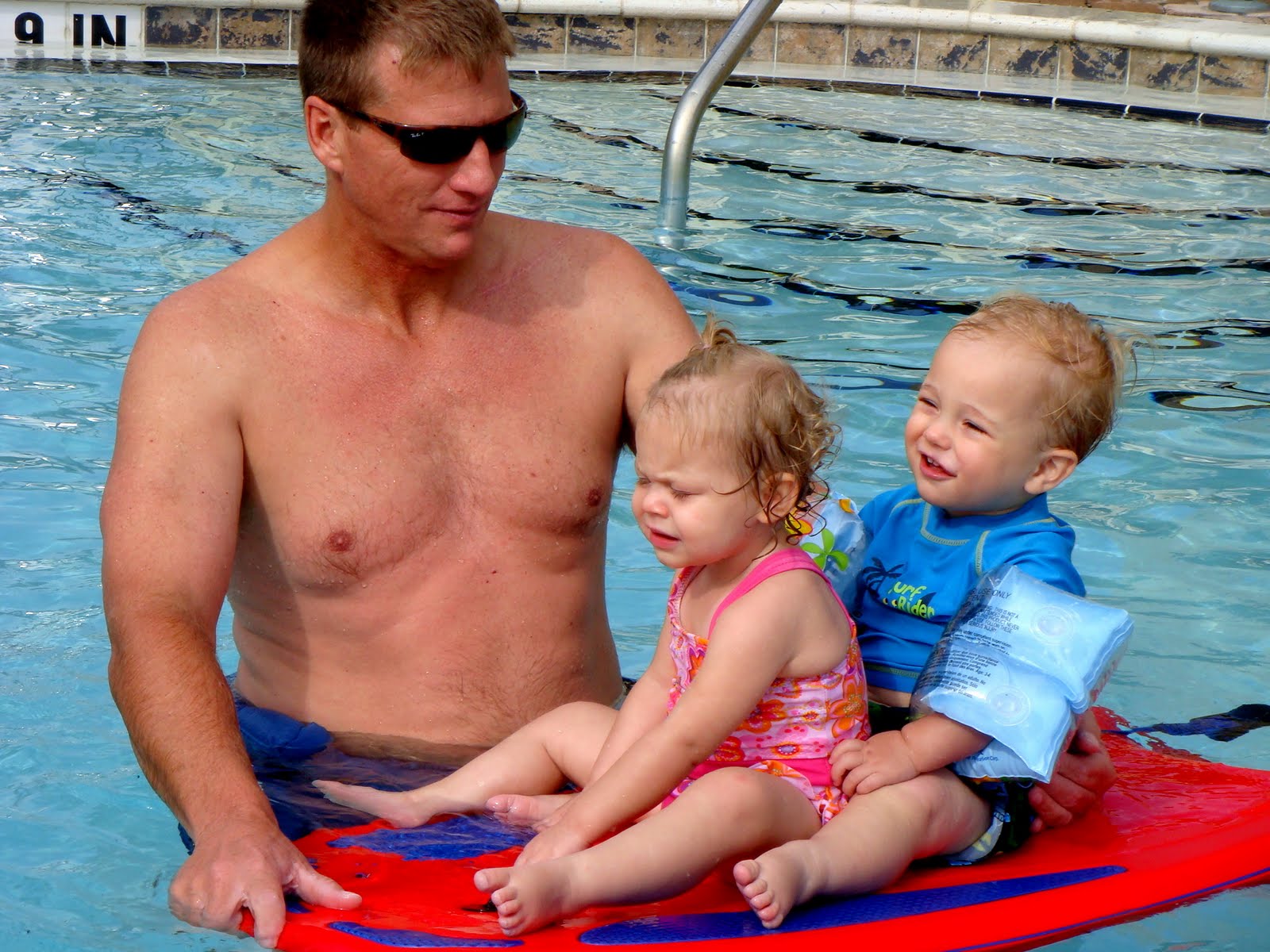 We let the kids watch Cars

while we loaded up, thanks Brad for volunteering to keep an eye on them 😉 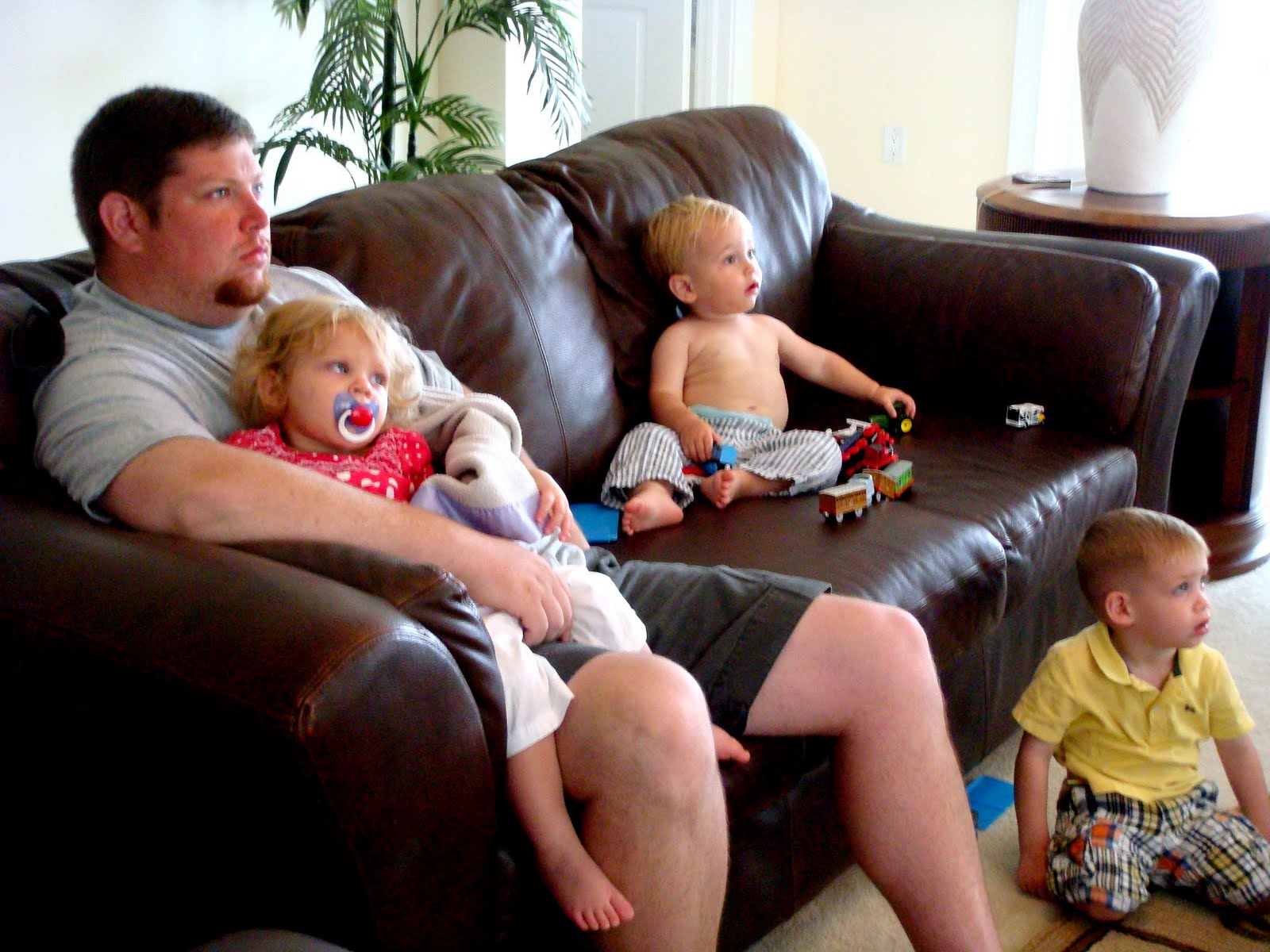 Overall the trip was wonderful (the not-so-great parts are coming up in the next post!). A special big THANK YOU to Mr. Rusty for getting the condo and the groceries. It’s a nice tradition to do a big trip every year as a family and it’ll get even more fun (and easier) as the kids get older!