Saturday morning we were all up bright and early thanks to the kiddies who don’t know what sleeping in means! I brought along some of Kye’s toys and Courtney brought along some of Payton’s and Colt’s and we all knew that they would spend the whole trip playing with each other’s stuff. Kye gravitated towards Colt’s Thomas train set (do not be thinking “good gift for Kye” we all know how I feel about characters!) and was pretty much obsessed with it the entire weekend. Even more than he is the beach!

he didn’t care about breakfast, he wanted the trains 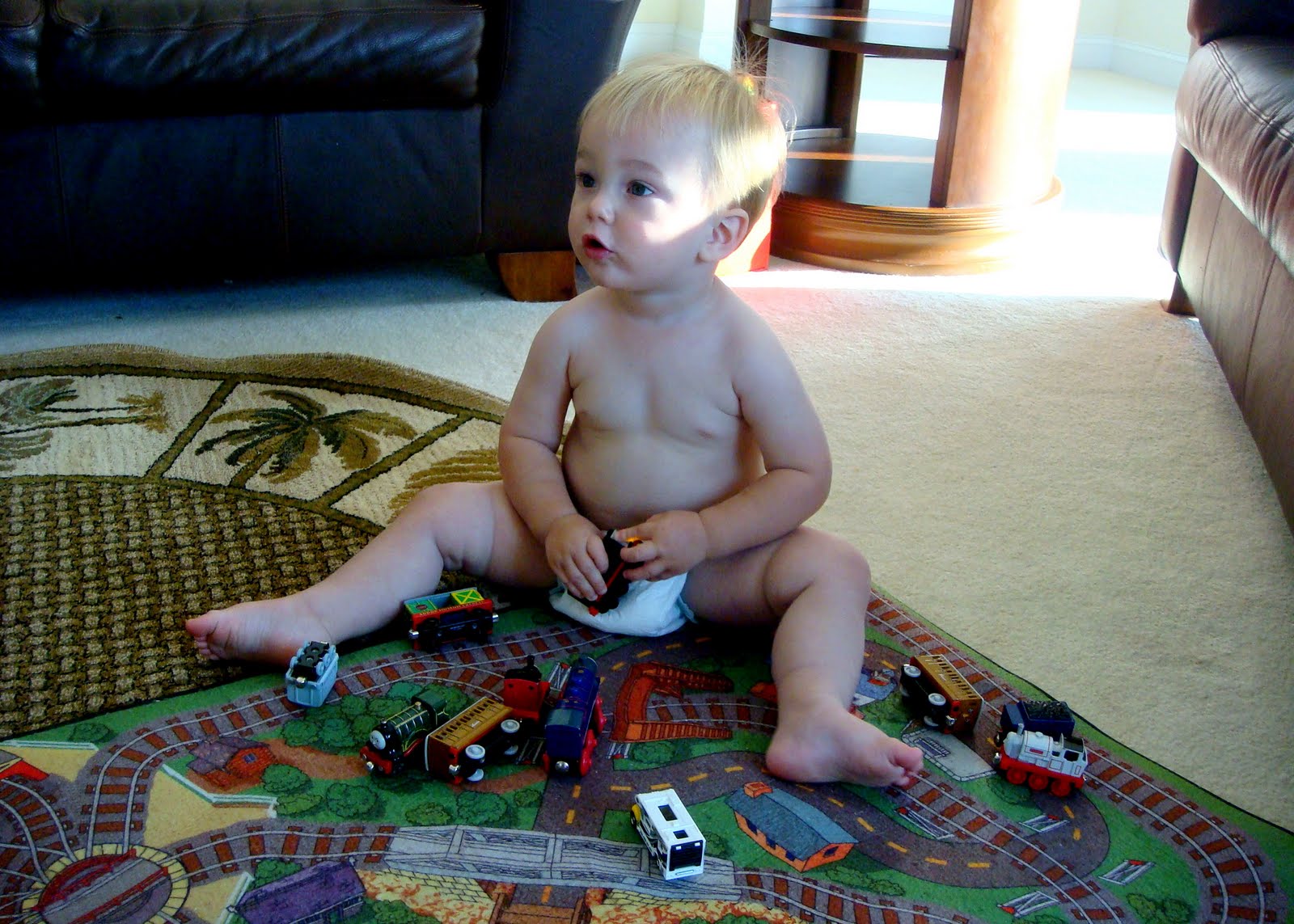 Once we got everyone up and going we headed to the beach. Thankfully it was MUCH more kid friendly than the day before!!! Here are some pictures from our morning by the water: 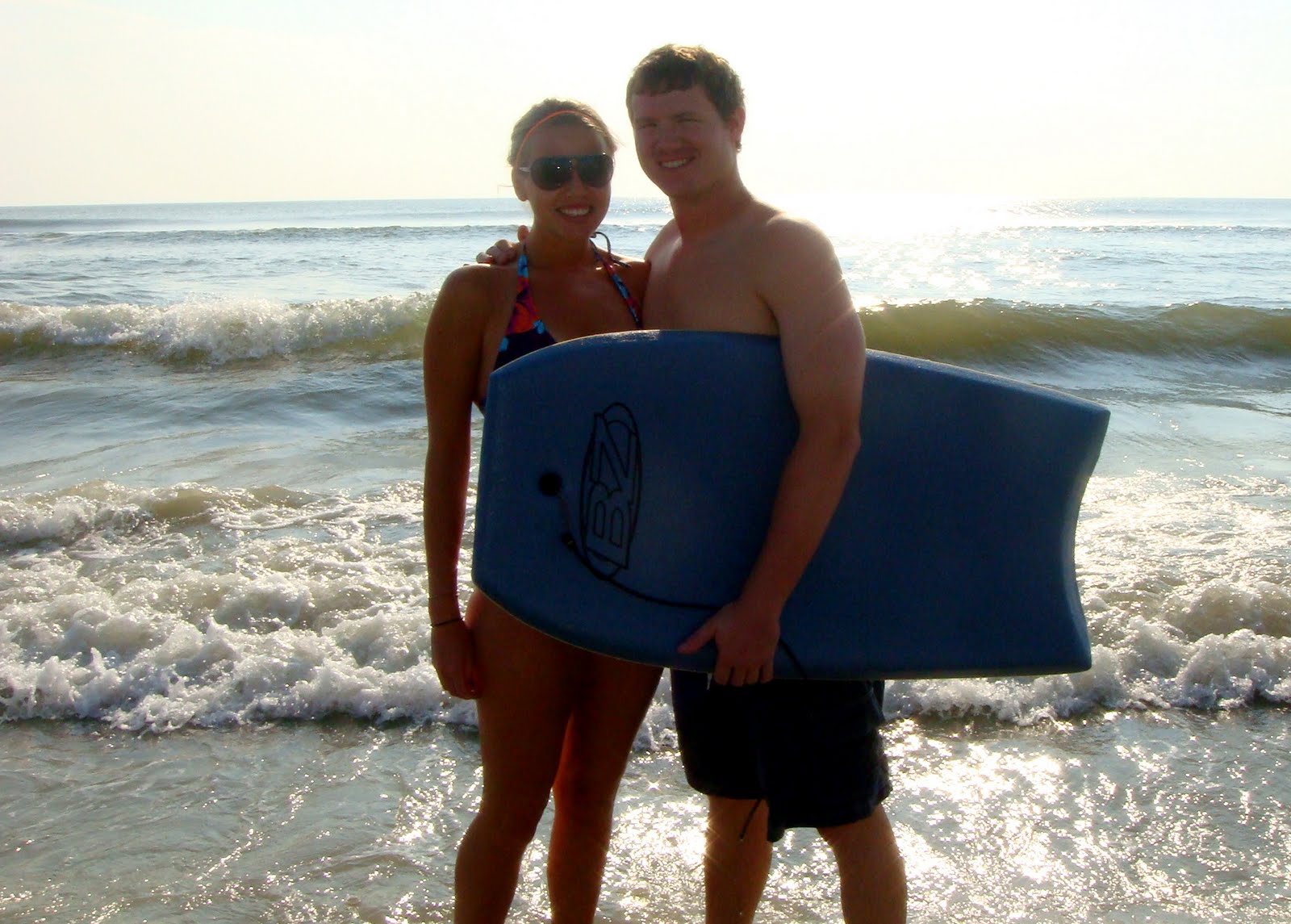 excited to be at the beach yet again (seriously if I had known how often he’d be wearing a bathing suit I would have invested in more than TWO of them…def getting more next summer!) 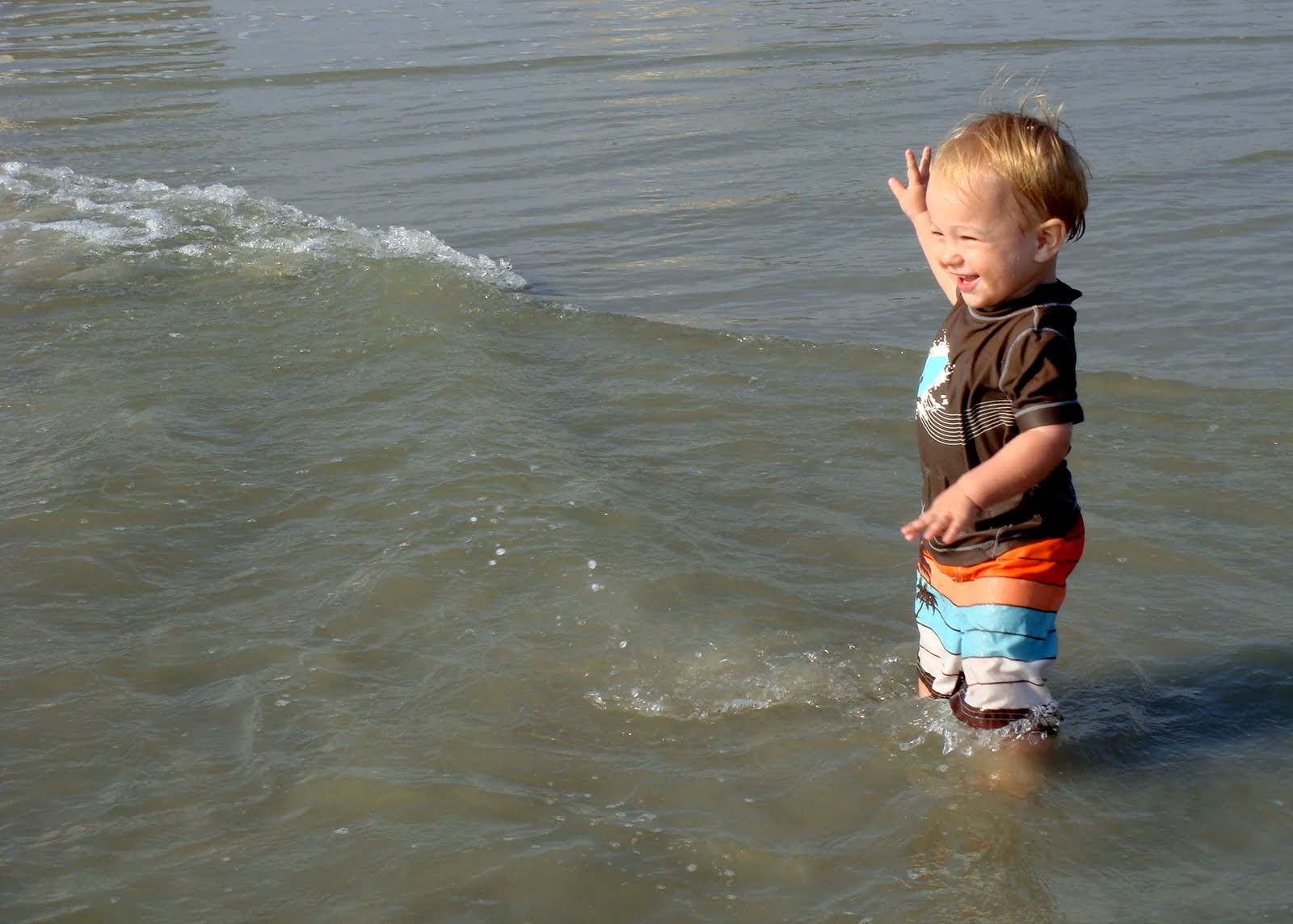 always on my tip toes with him 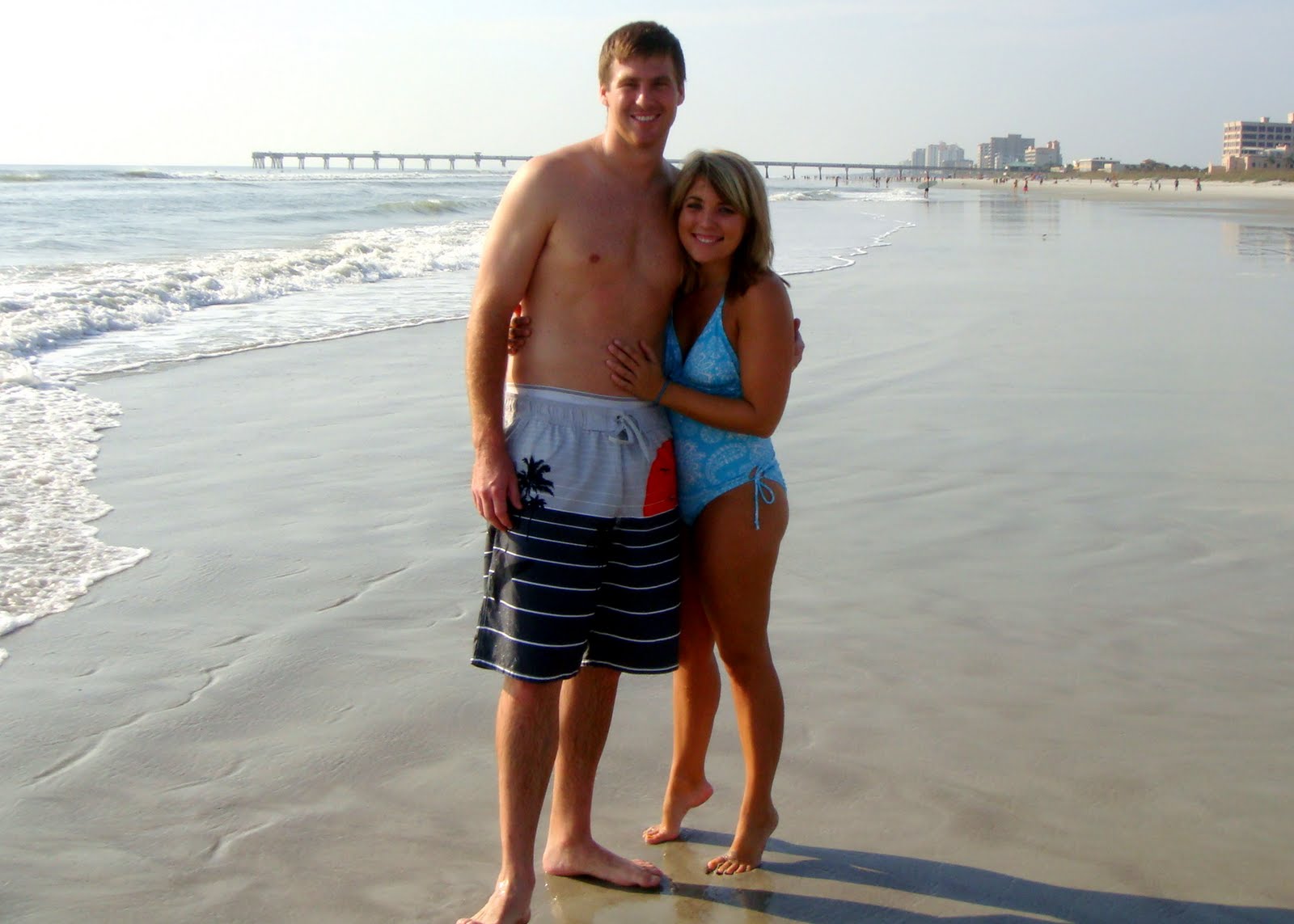 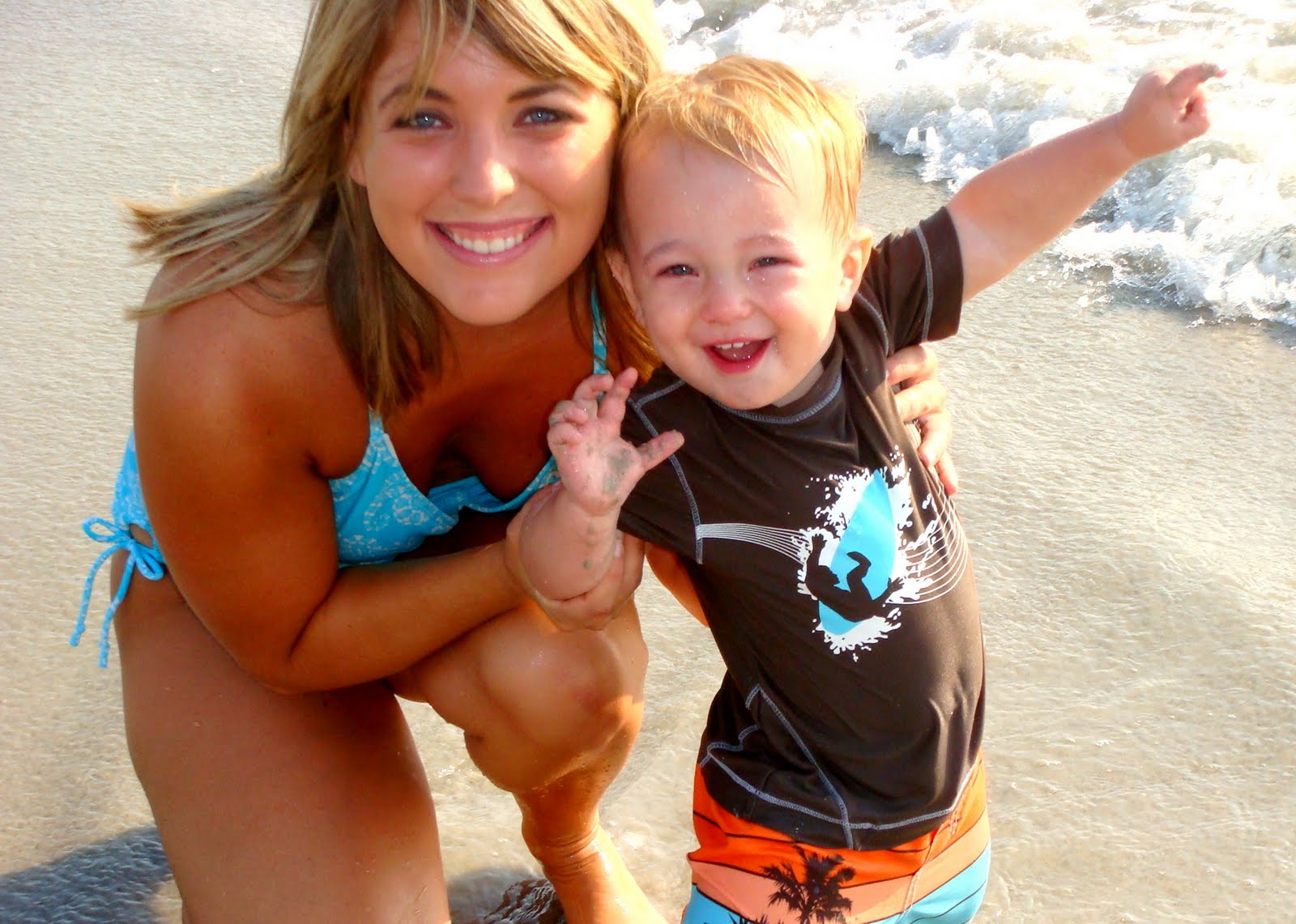 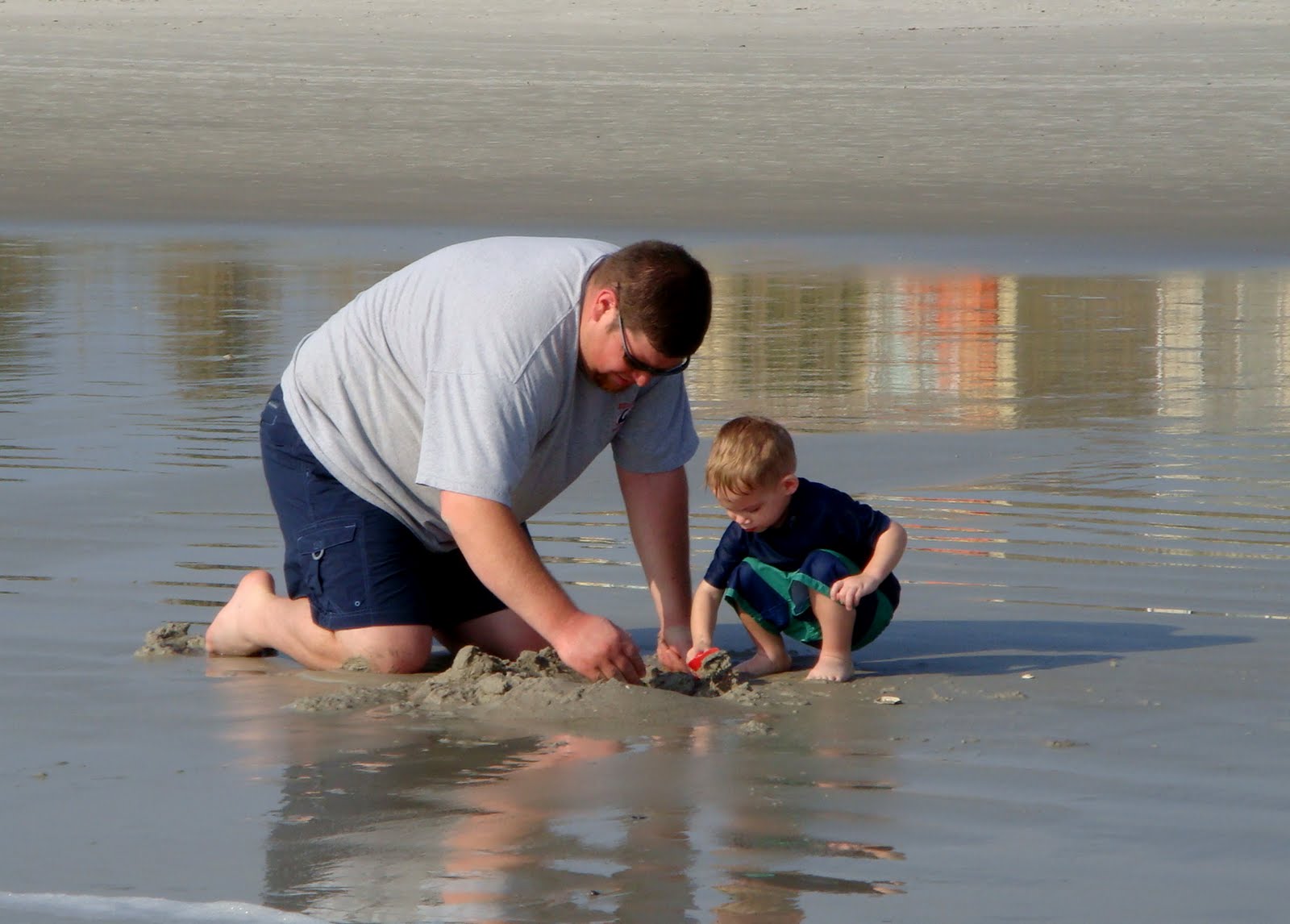 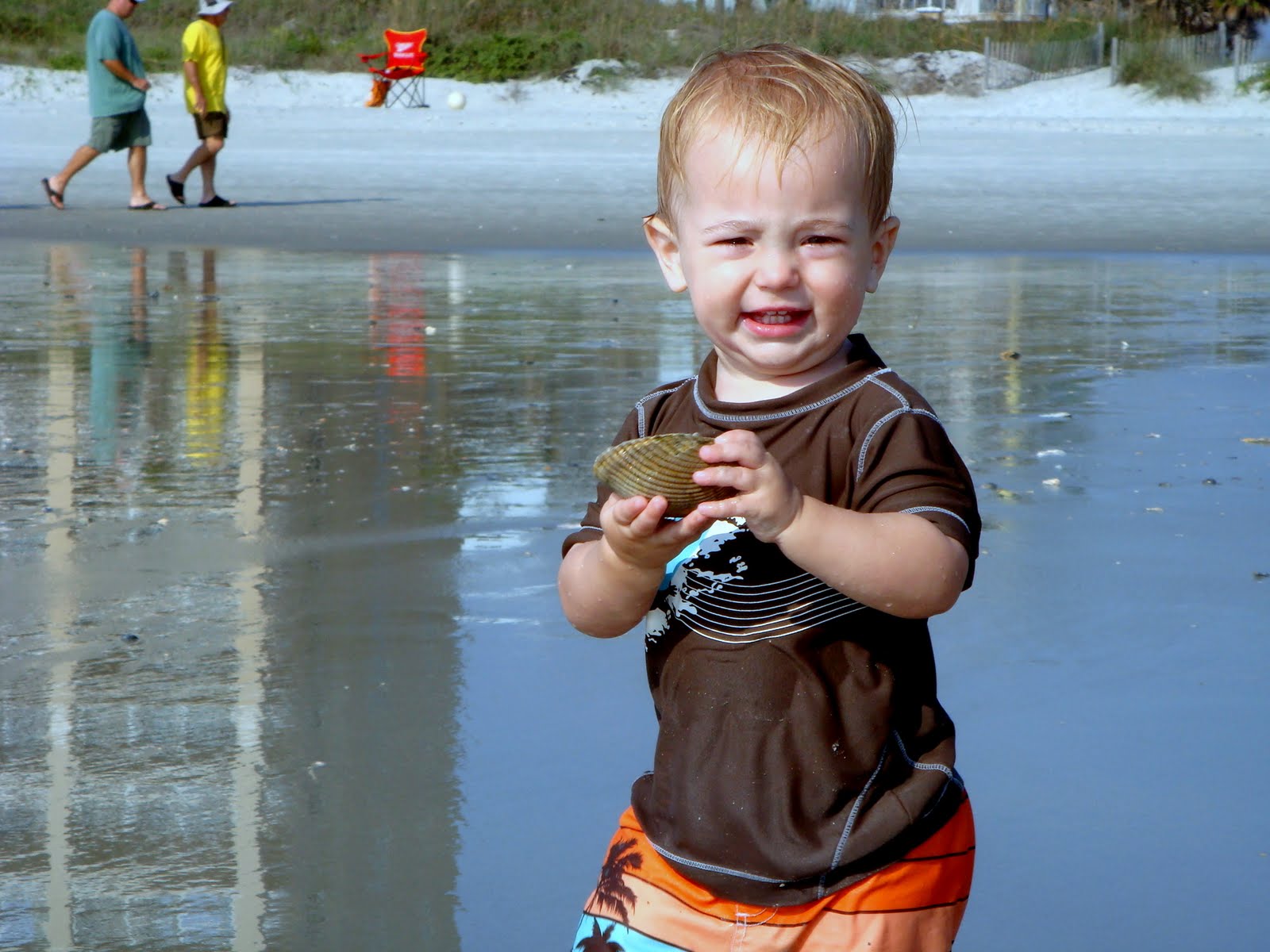 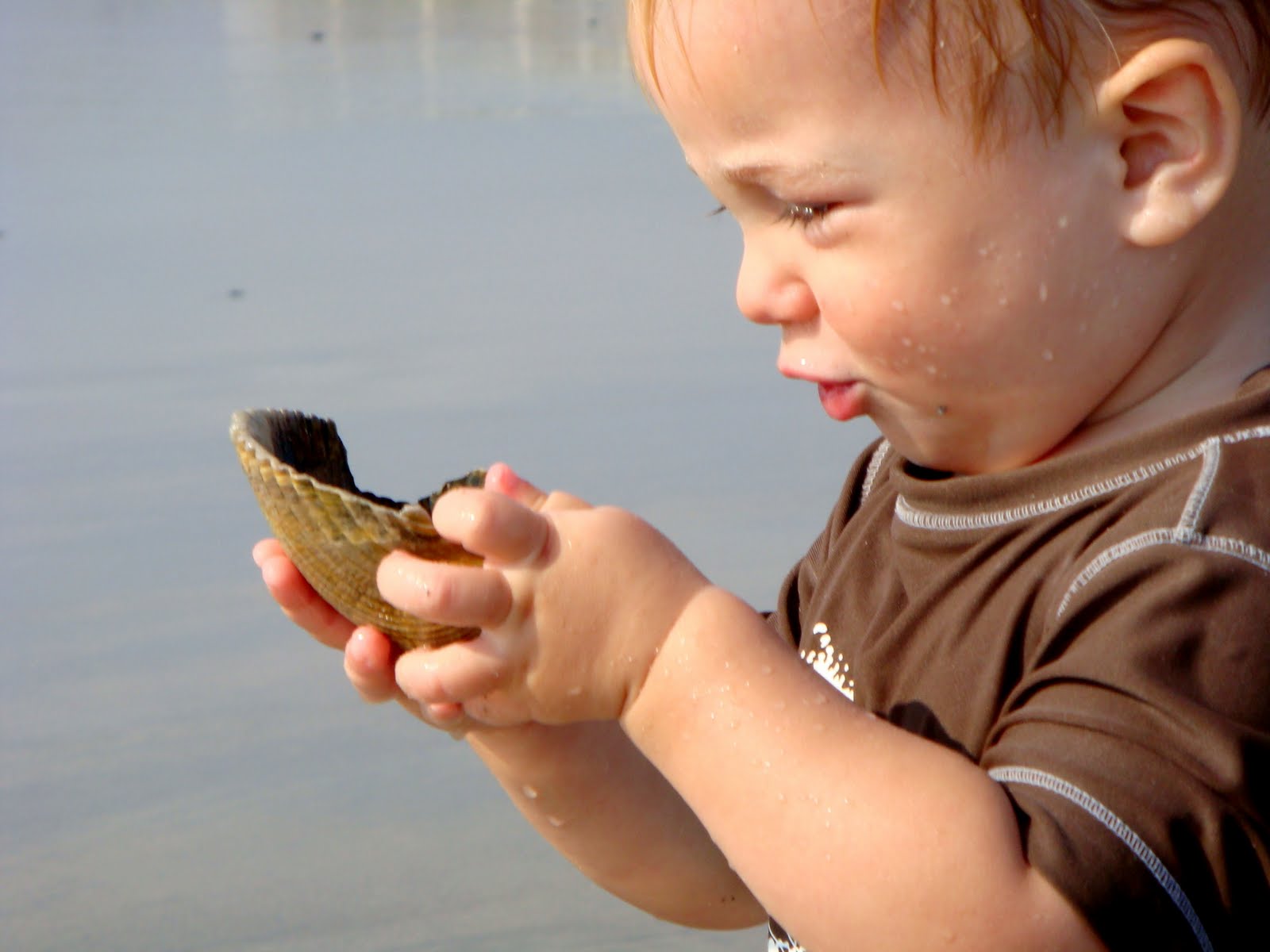 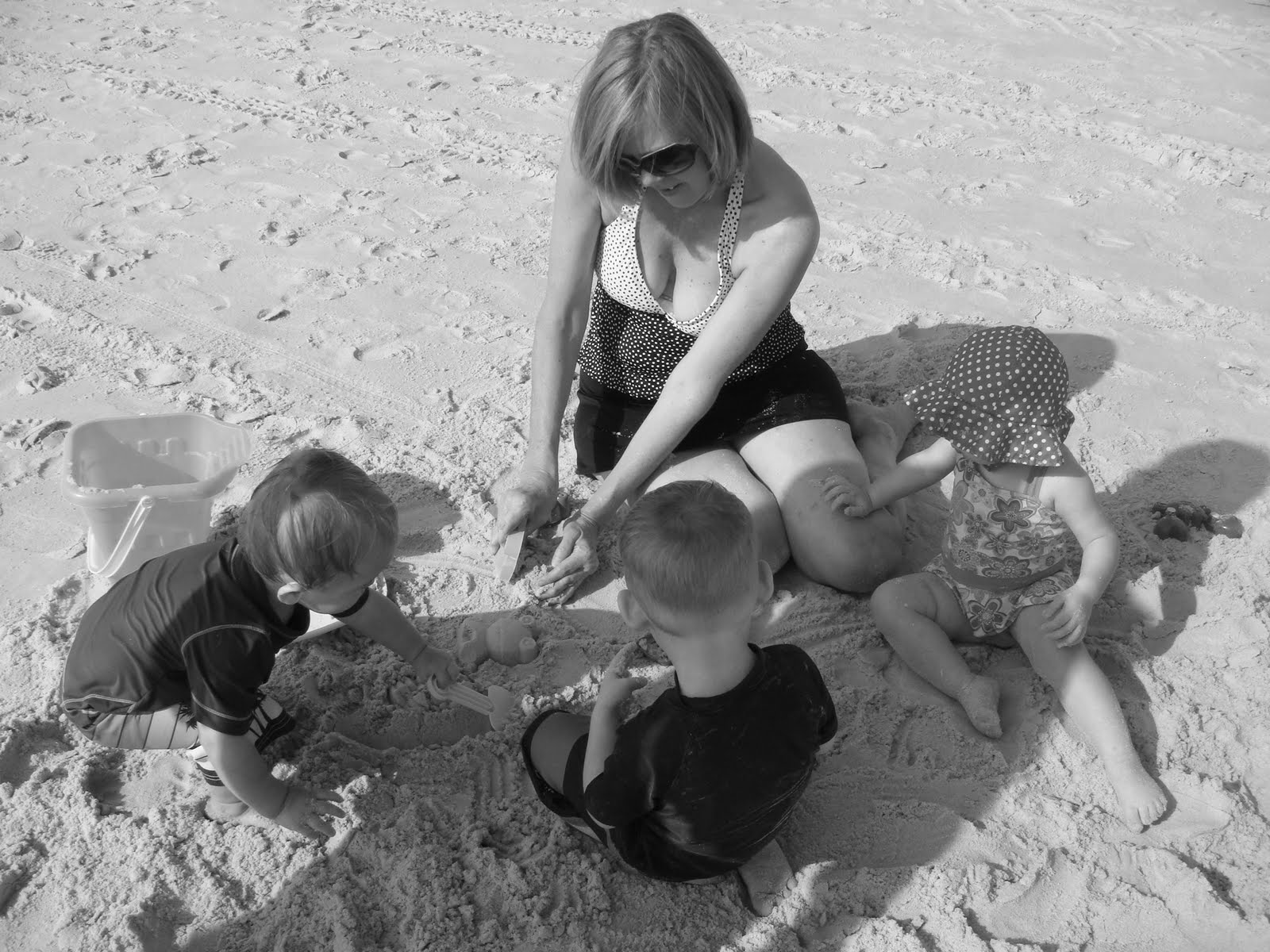 Payton wanted to boogie board with the “big kids” 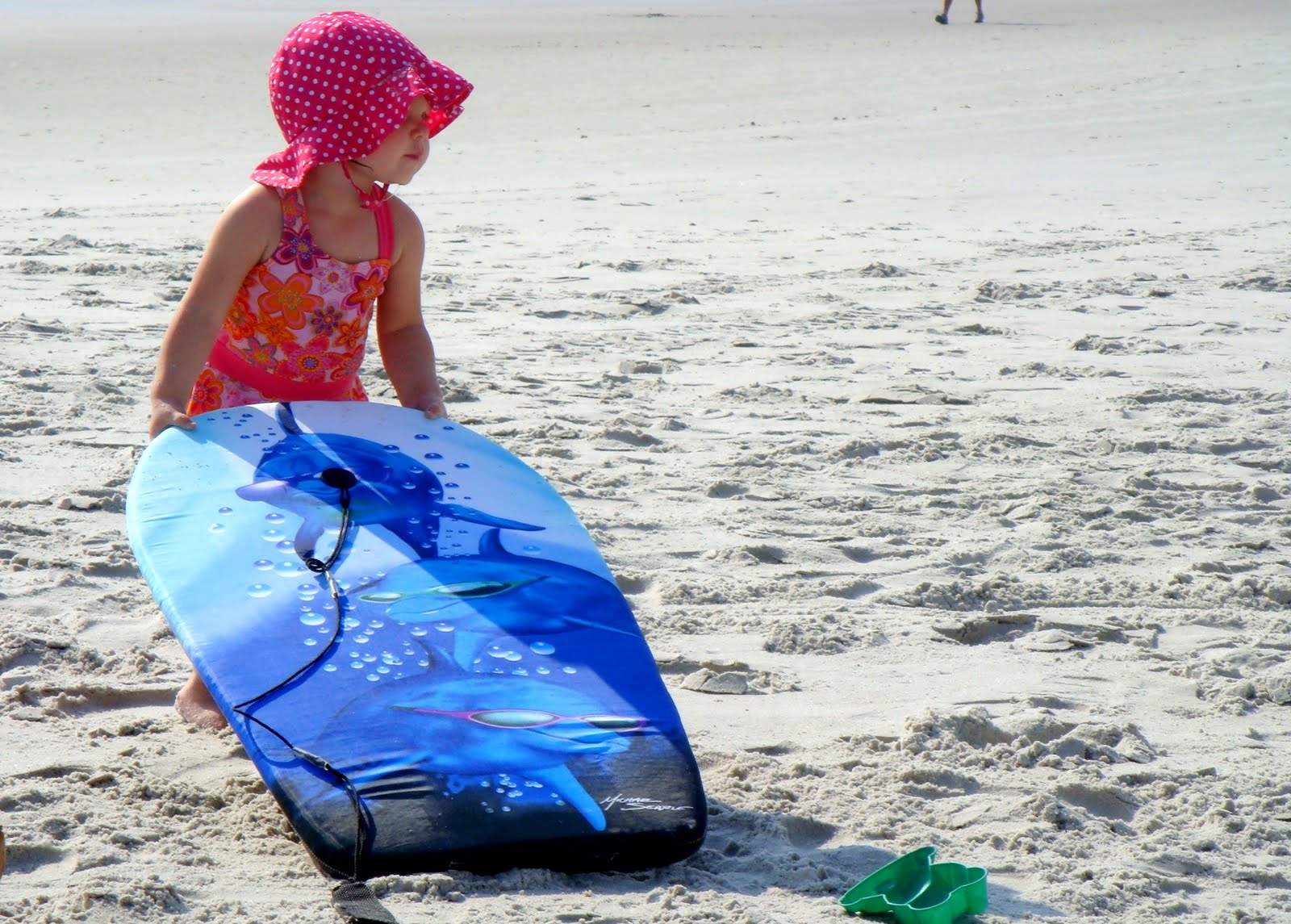 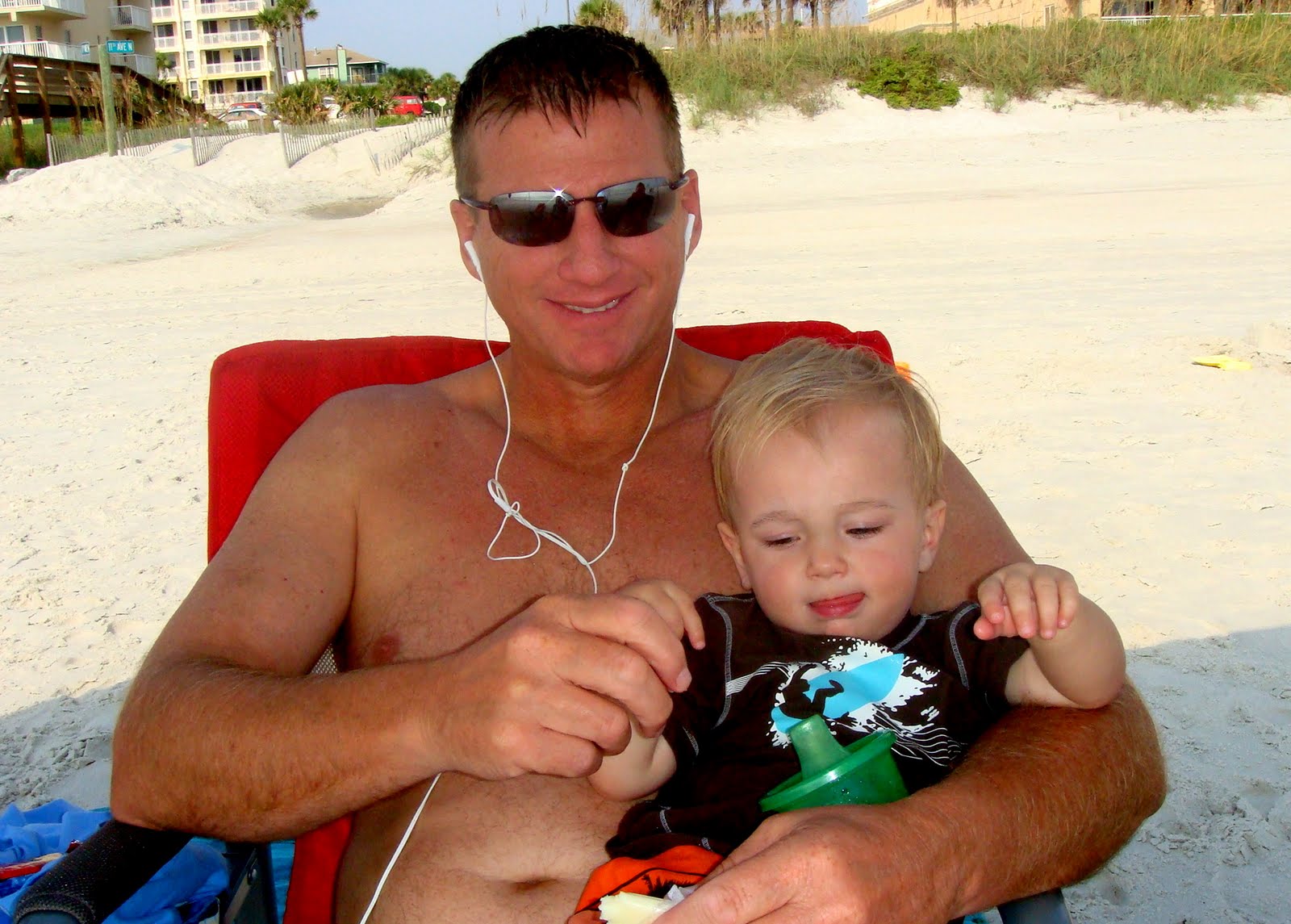 While on vacations the whole football obsession thing does get old, it’s also a blessing. It allows us girls lots of free time since the guys are all glued to tvs! UGA played during naps so the guys watched football (I think Jordan watched Tech on his computer and Zach attempted to find FSU on his) while the ladies laid out. It was nice to just relax and we met the CUTEST family. They had FIVE beautiful daughters. They were all precious and had mega unique names: Devine, Pearl, Olive, Asher and….CLOVER. No joke!!! Isn’t that ironic? Mrs. Charlotte said it’s an omen that my next baby will be a girl haha. 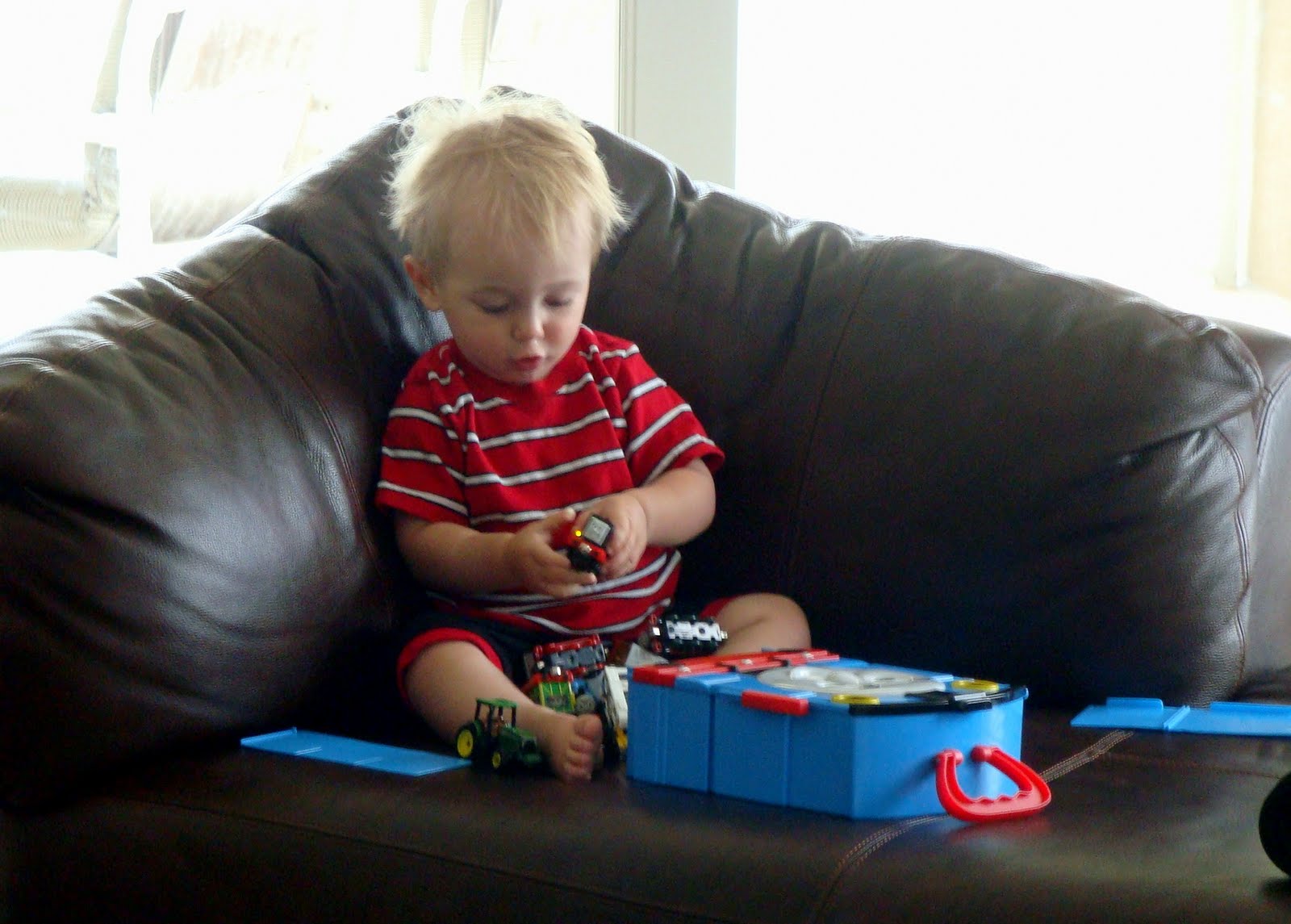 We all got ready for dinner and took some pictures before heading out. Got some SUPER cute ones!!! 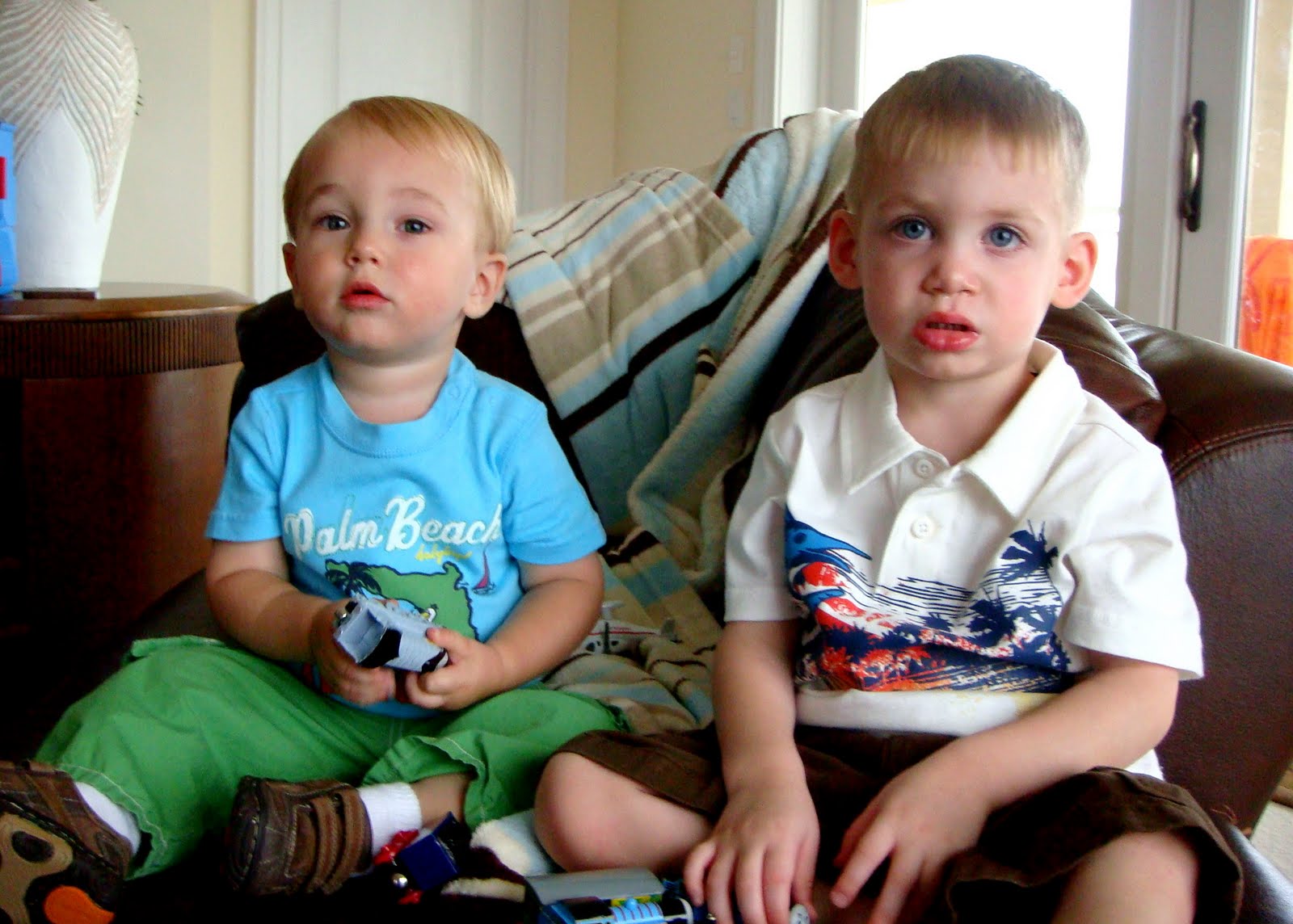 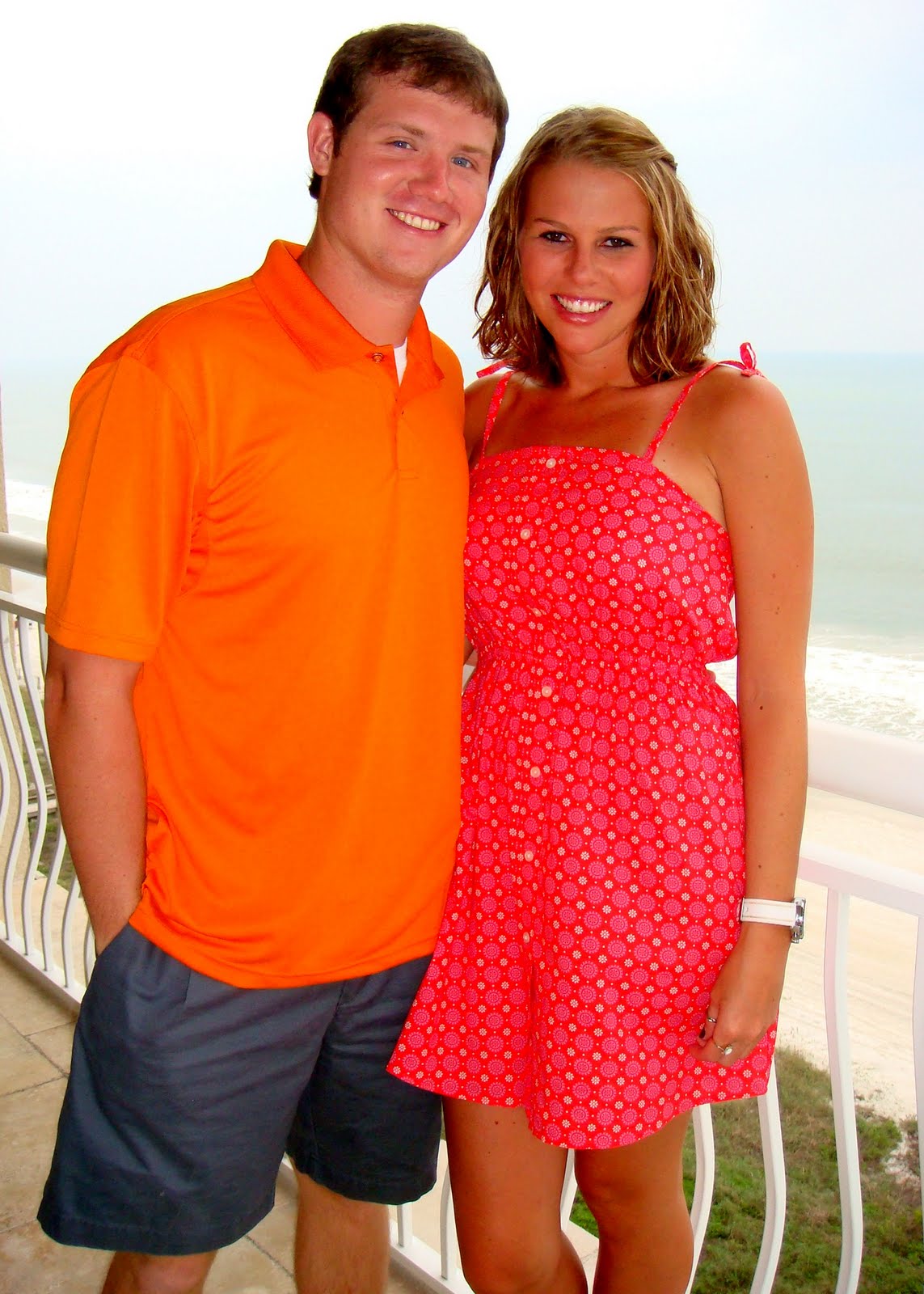 Kye looks thrilled to be having his picture taken 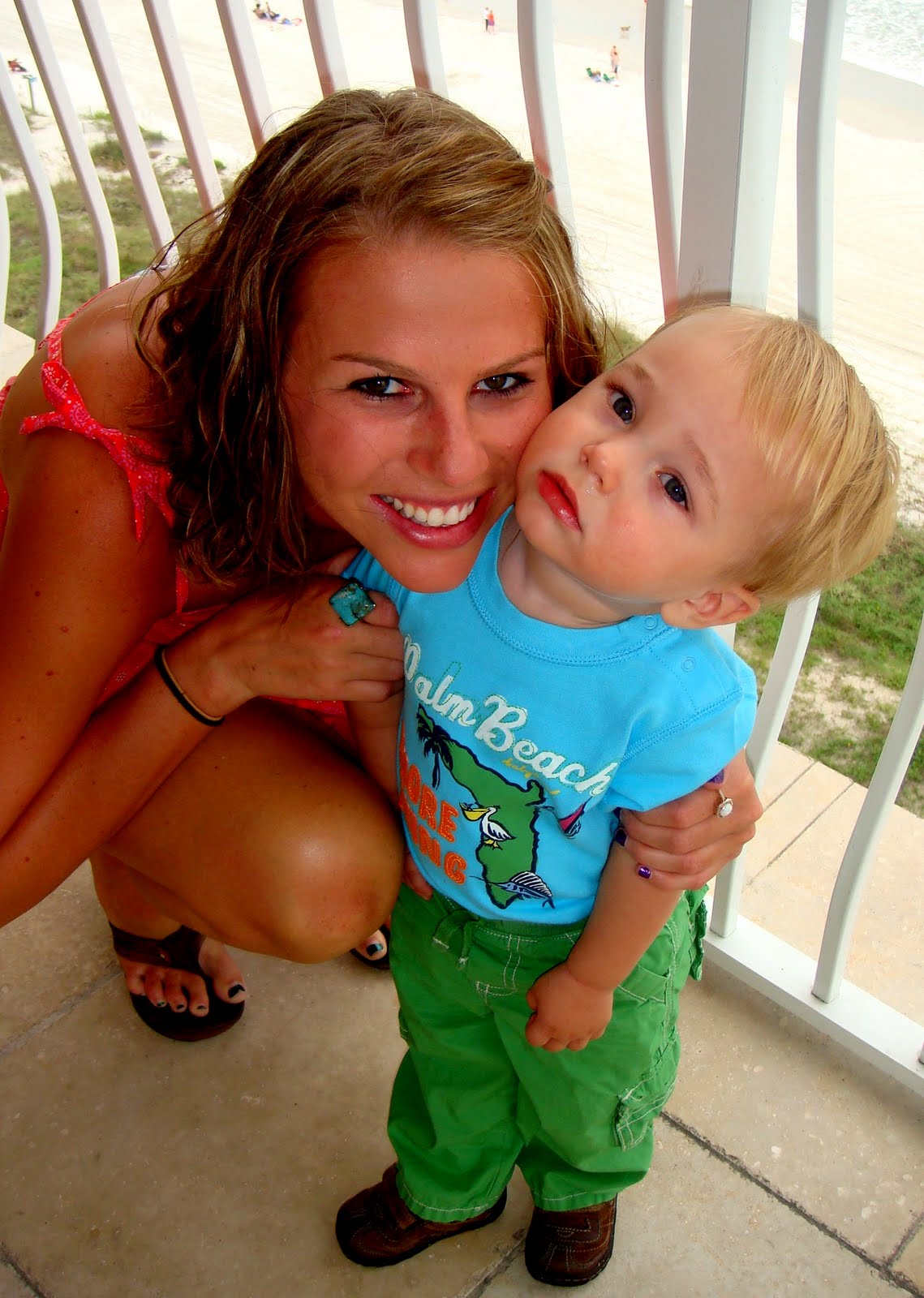 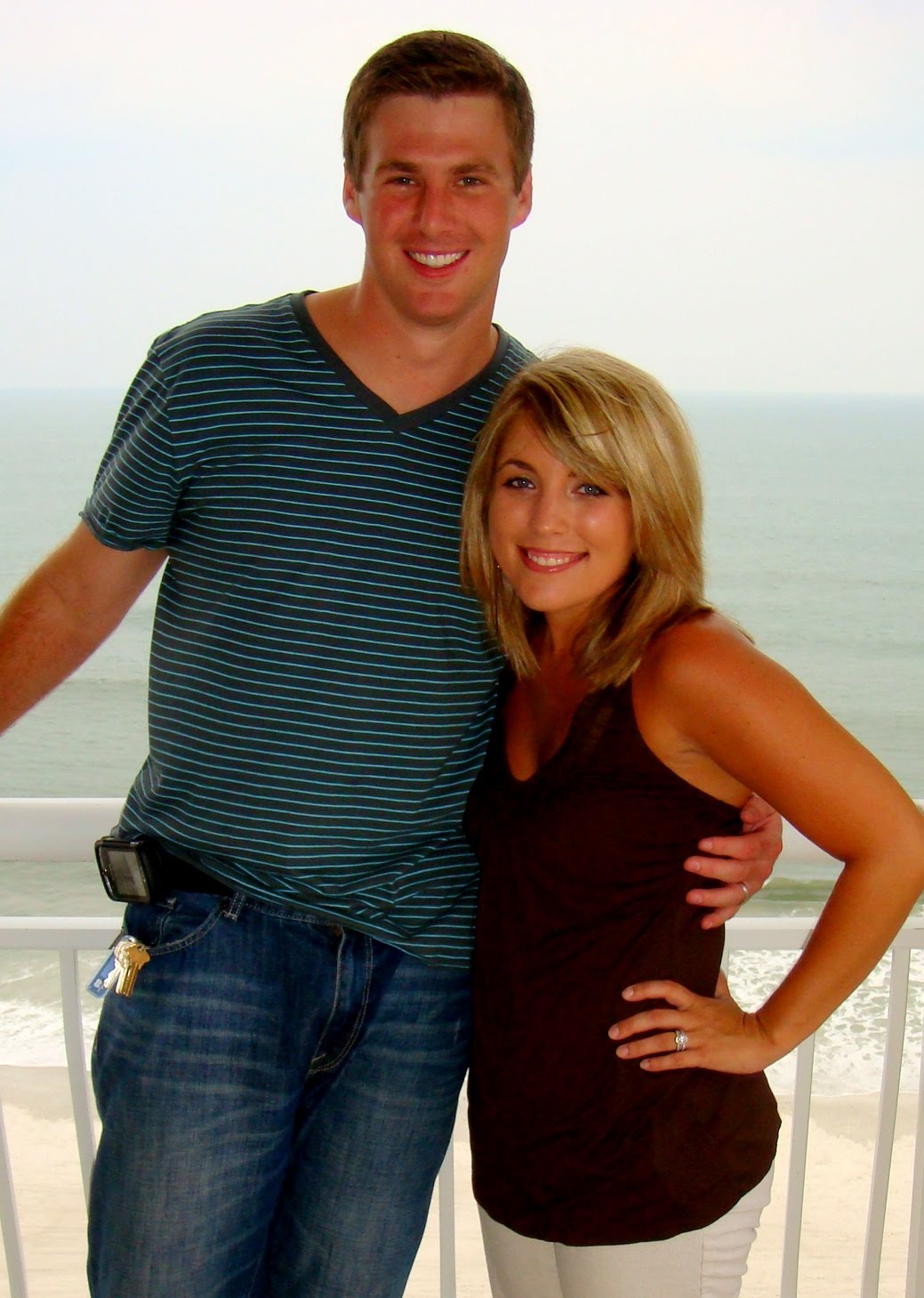 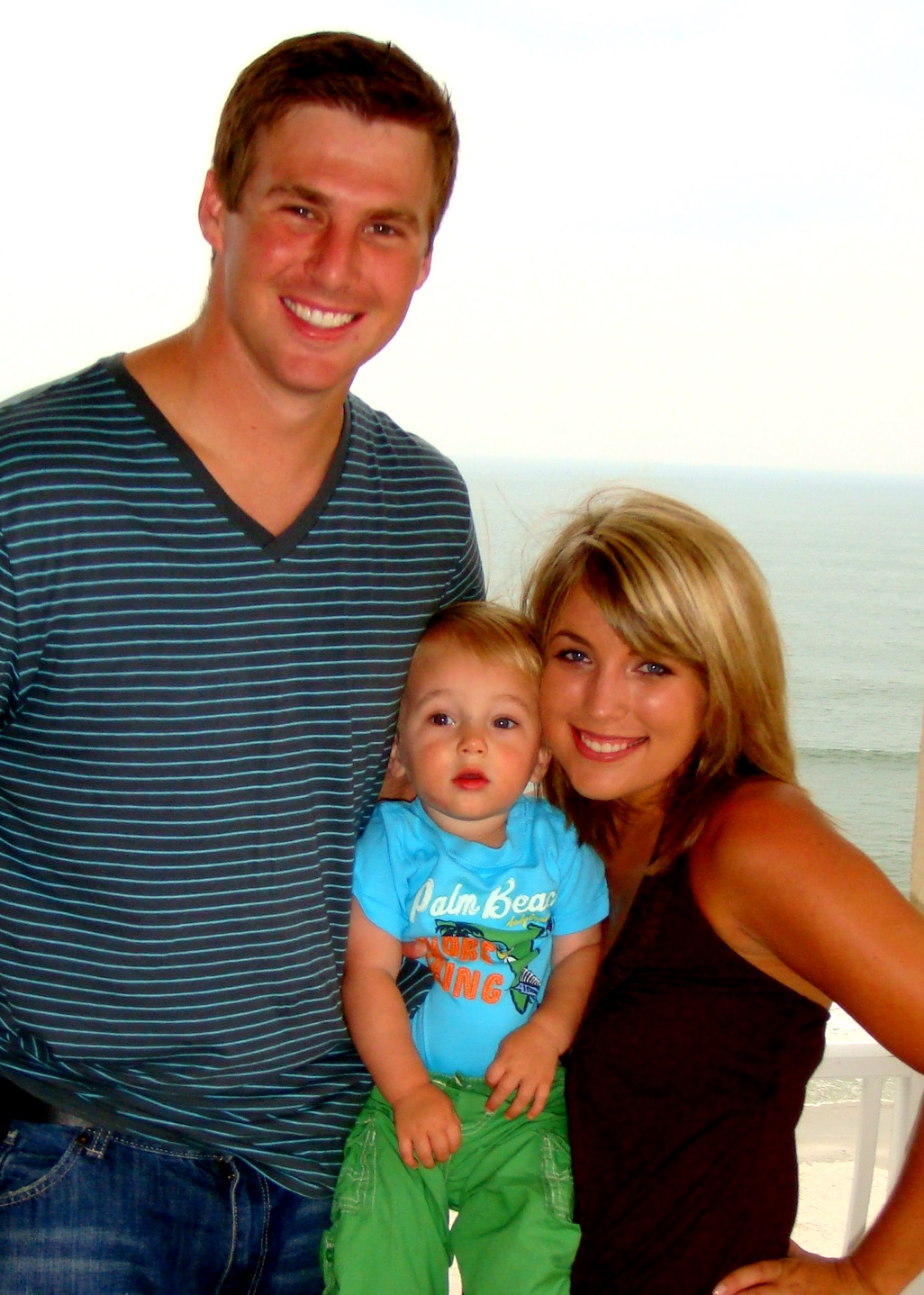 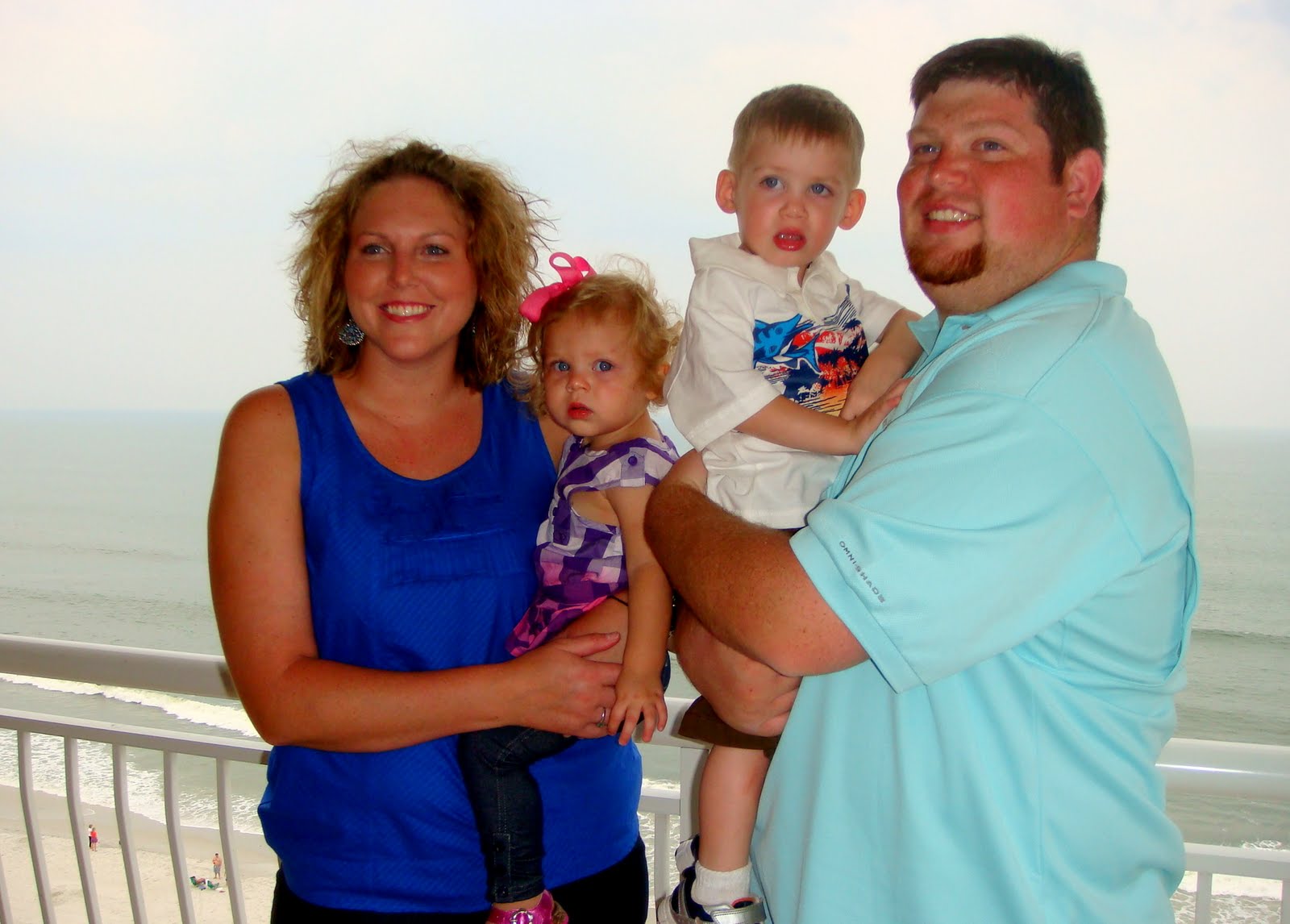 Jordan is such a trooper with all these kids 🙂 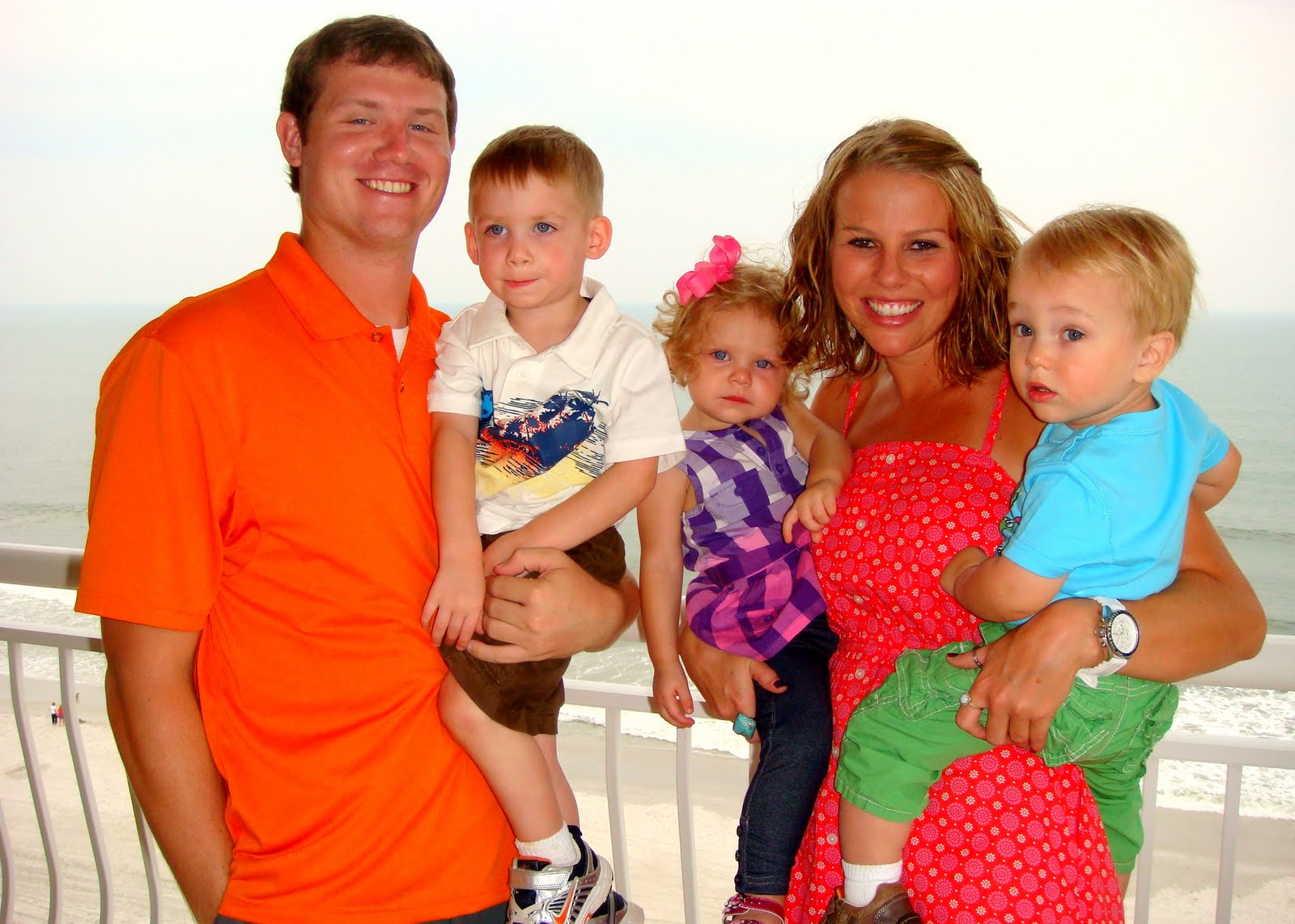 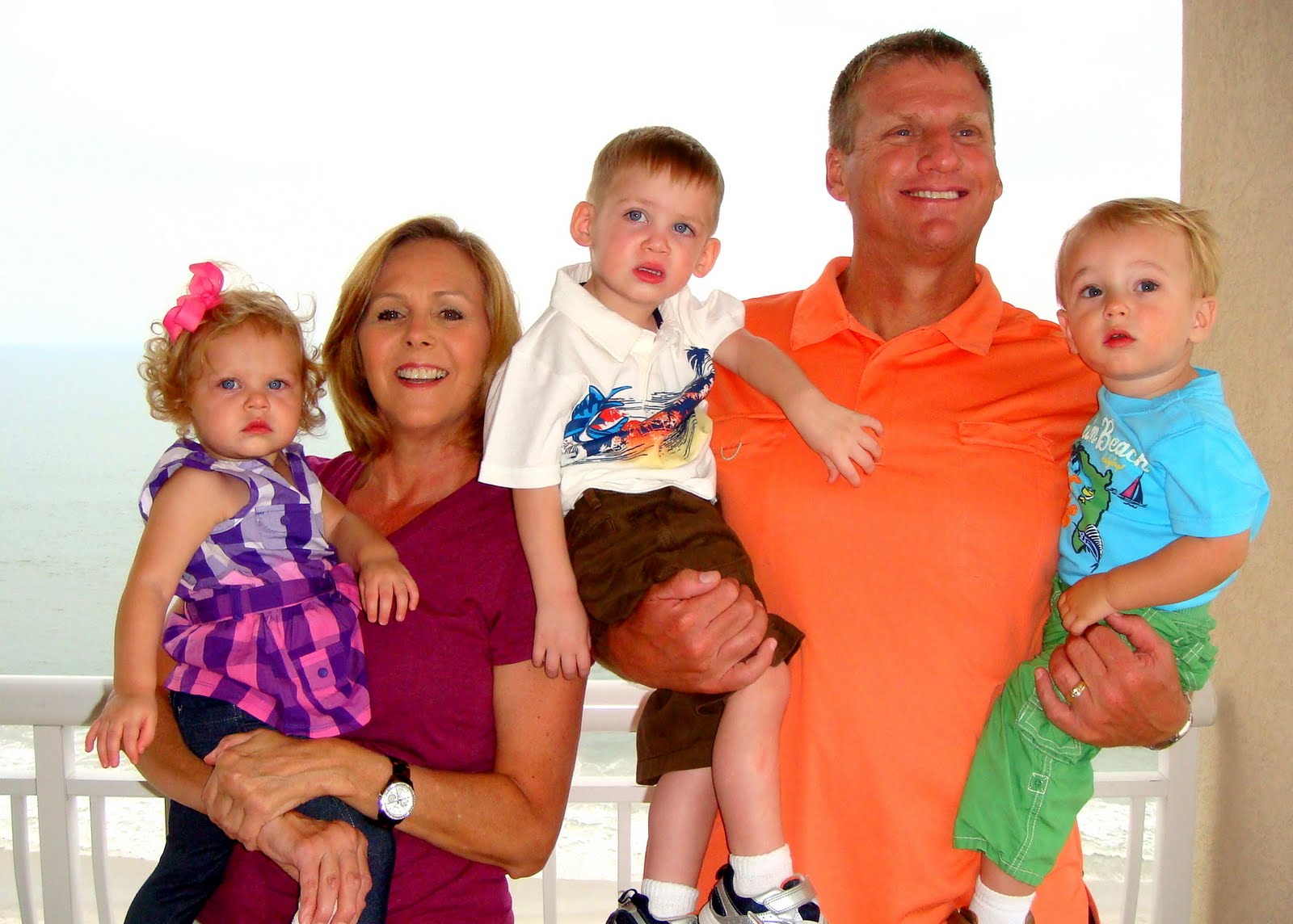 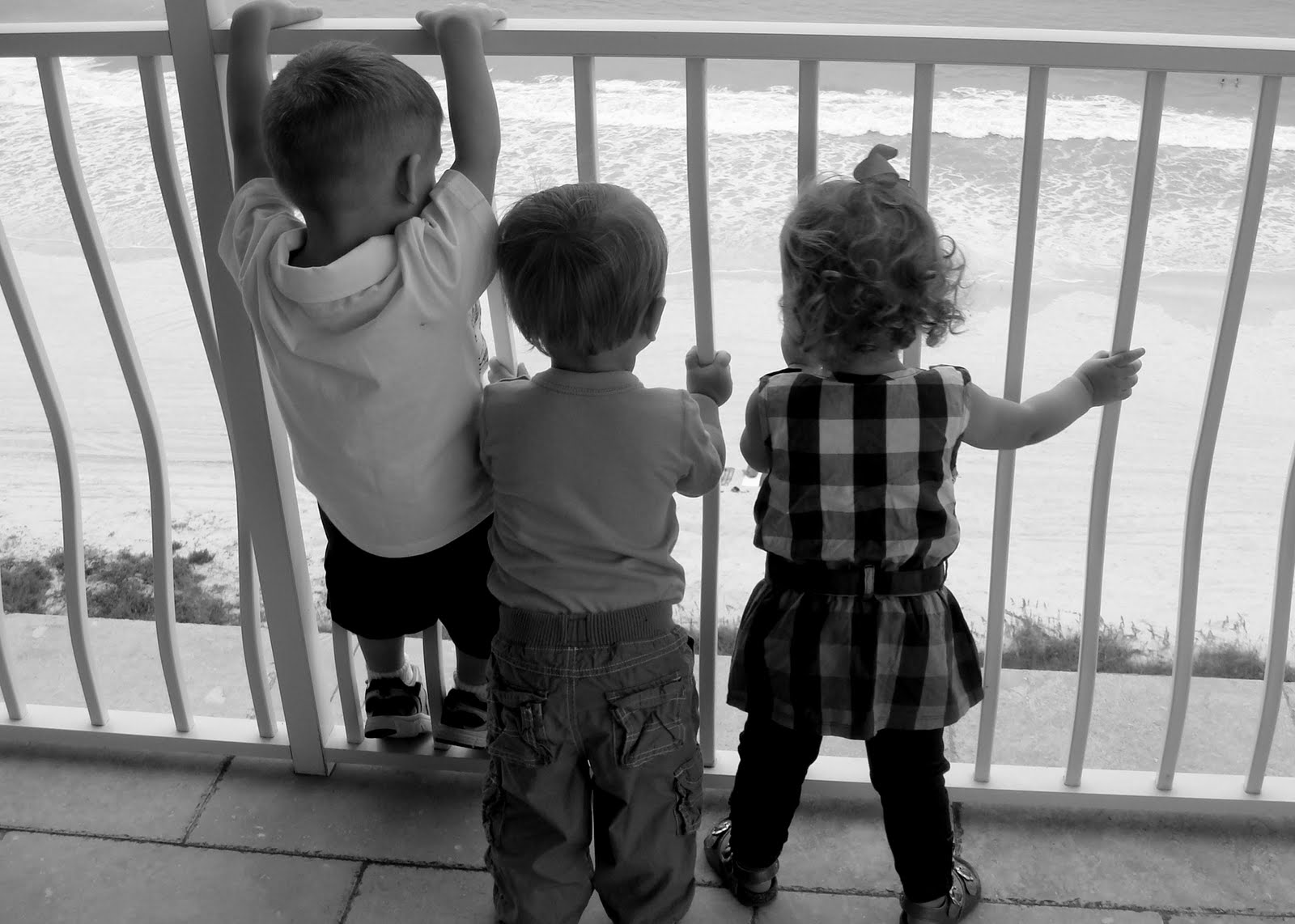 seriously one of the cutest pictures ever!!! yay for cousins! 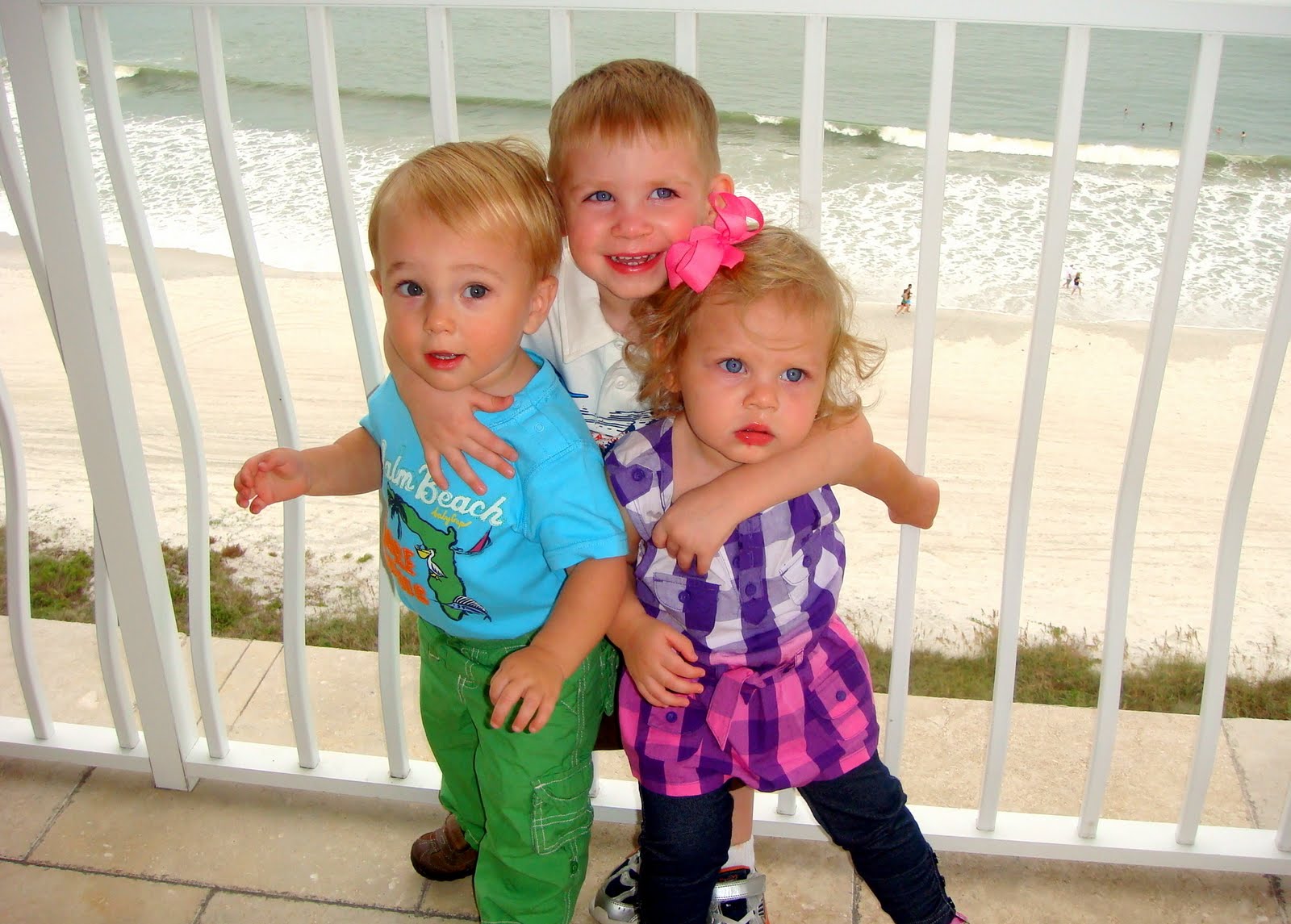 We ate at Salt Life which I always thought was just a bumper sticker but I guess now they turned the sticker into a restaurant? It was okay but not really our kind of place…however it was worth suffering through in order to get MOCHI again for dessert! Mrs. Charlotte, Mr. Rusty, Casey and Jordan went and got some while Courtney, Brad, Zach and I put all the kids down then once Mr. Rusty and Mrs. Charlotte came back we all met up with Casey and Jordan to get our share. It was delicious (of course) and all the guys are on board for opening one. We just need some start up money 🙂 We had planned to go play putt-putt but instead just sat around outside Mochi talking and laughing. It was really fun and a good chance to get to know everyone a little better. 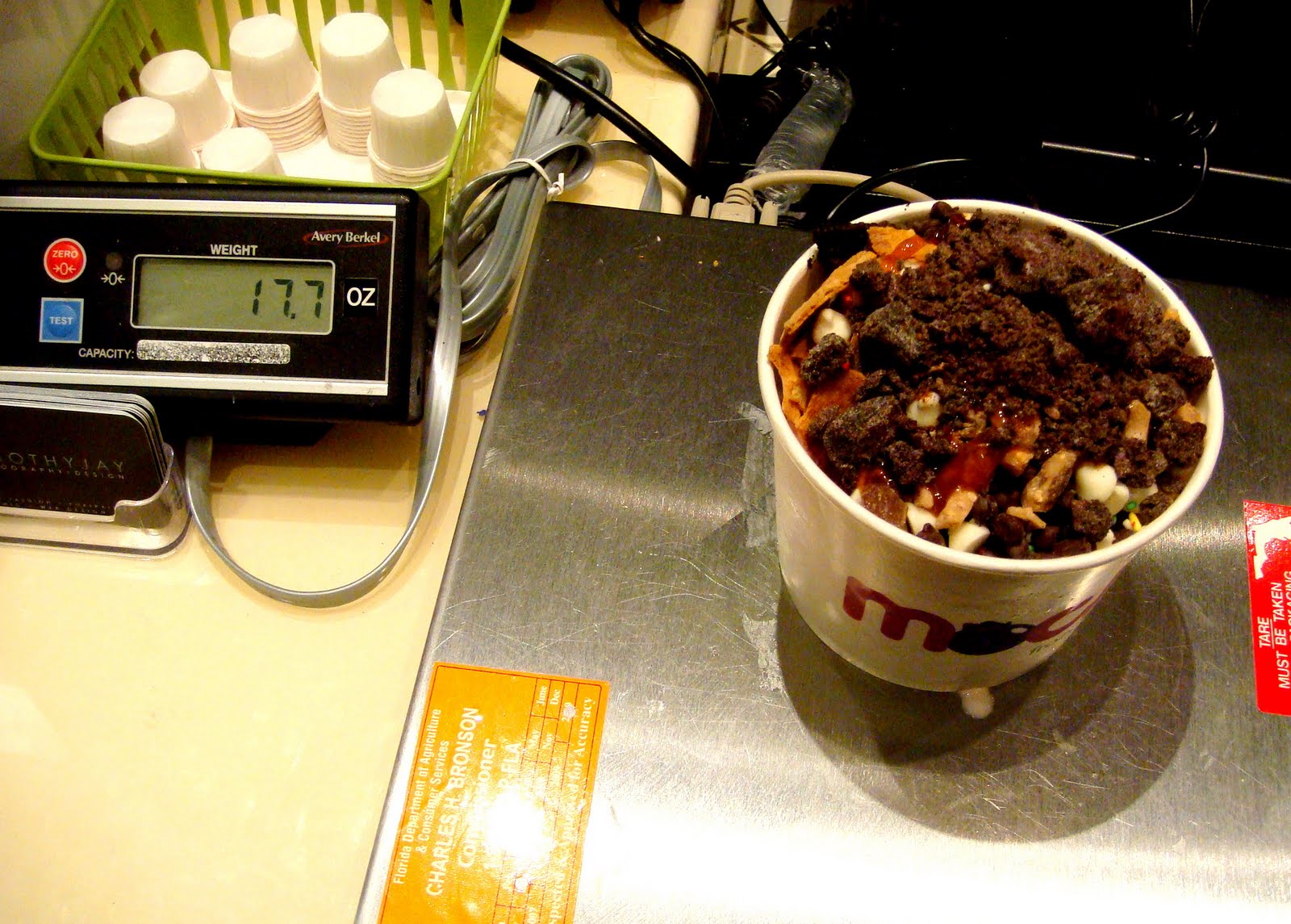 Brad loved that he could put whole kit kats in his Mochi! 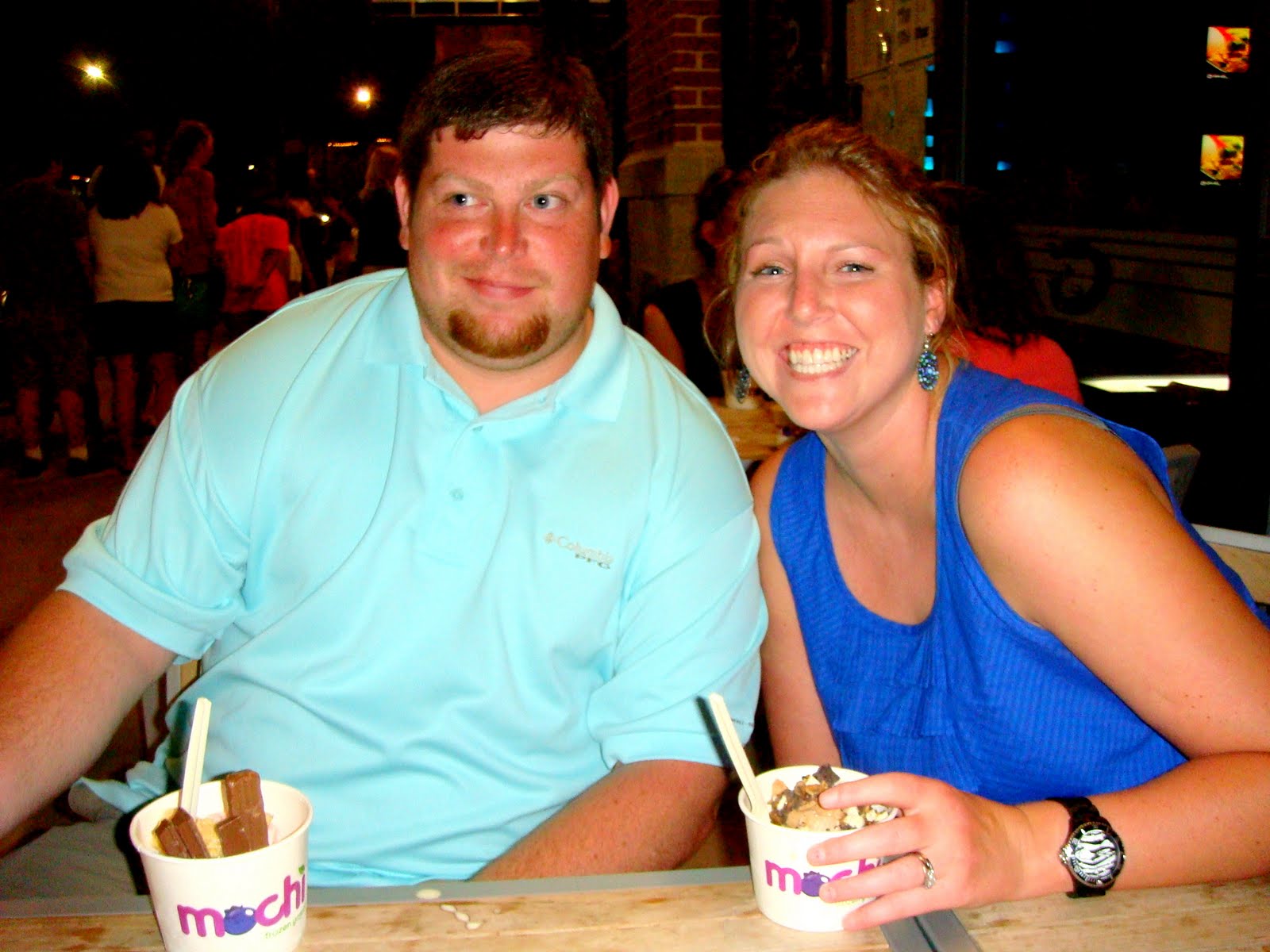 Zach being Zach eating it with chop-sticks 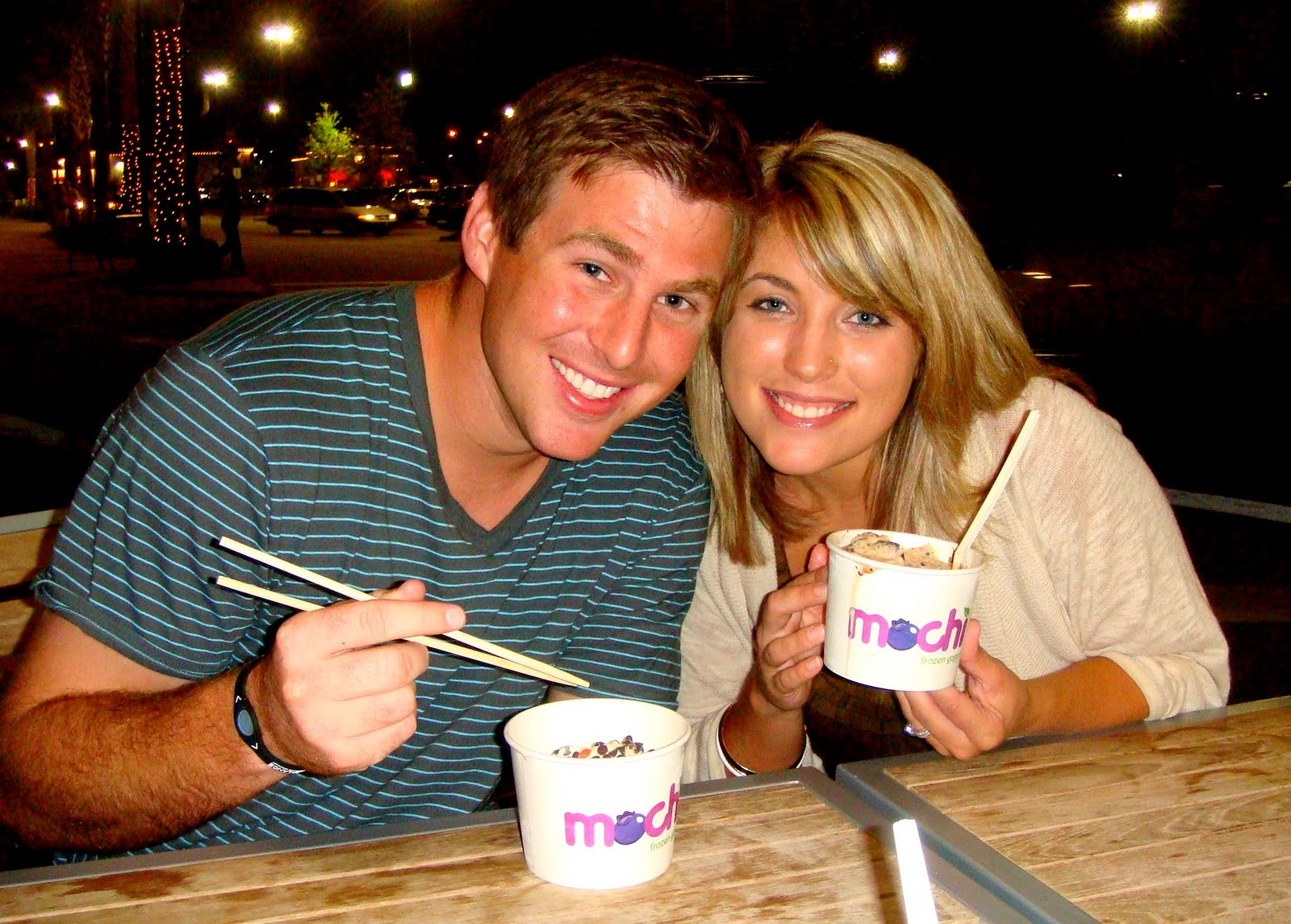 How can any day that ends with Mochi be bad? It was another late night but it was totally worth it!