The last day of school was special for two reasons: it was Britt’s first ever last day of school and it was Kye’s last day ever at preschool. It was also their last day together attending the same school until Britt is in 1st grade (or kindergarten assuming her current school doesn’t bring the K5 program back!). Neither one of them realize the significance of this. I think it’ll sink in more for us all in the fall. My gut tells me Kye will ENJOY being at a different school than Britt. He’ll like the time with friends on the bus and enjoy having his own world outside of her. Whereas Britt is probably going to be a hot mess when she realizes Kye won’t be holding her hand in the halls anymore or saying hey to her in passing on the playground. Girl LOVES her big brother!

Britt had a FANTASTIC first year of school. She’s grown so much in so many ways! I’m so proud of her and am so glad she’s loved school so much. She has so many friends and really loves snack time. If you ask Britt, she’d say they didn’t do any work all year. Just snack time and outside time 🙂 You can look back at the first day of school here! 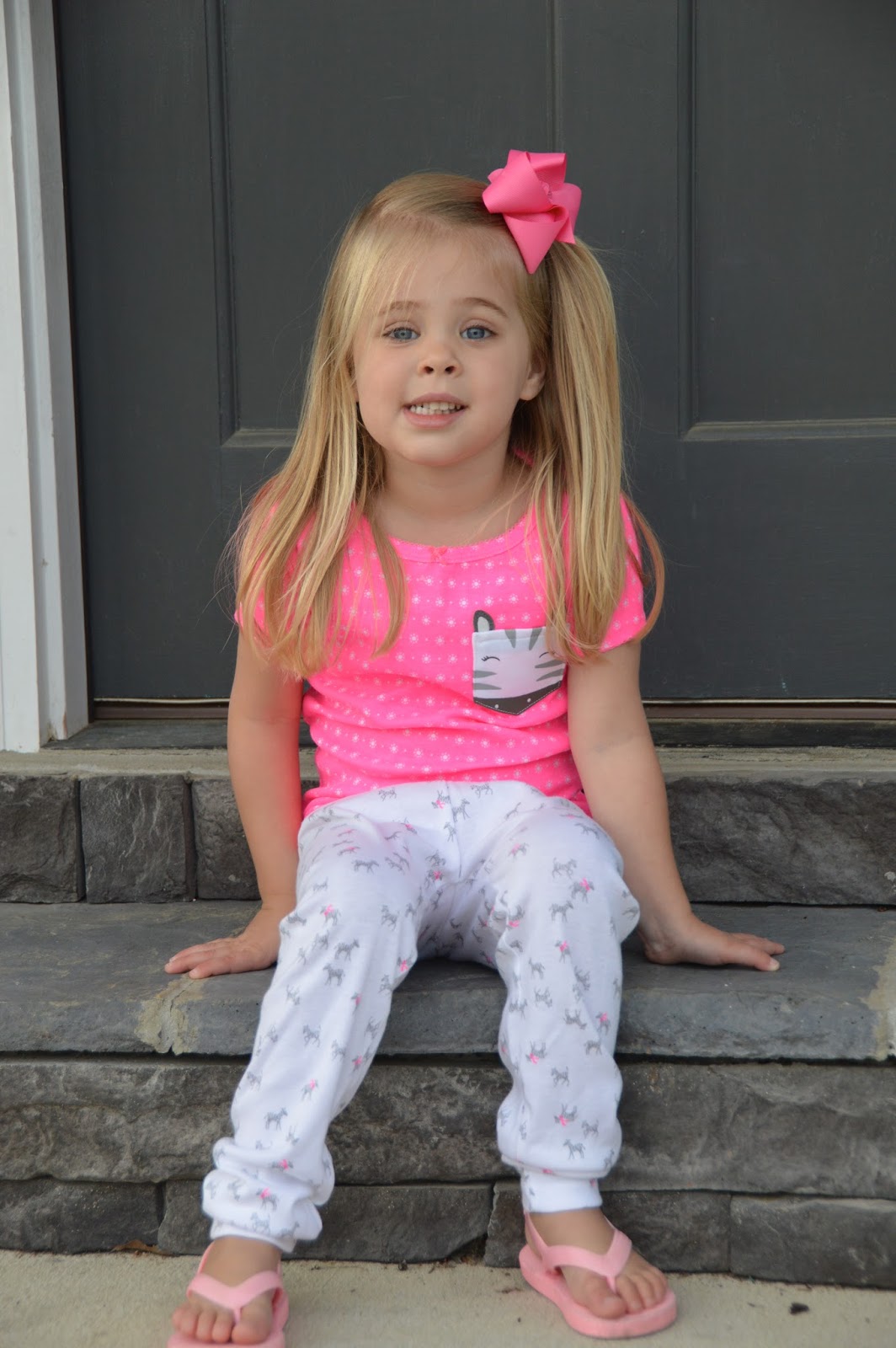 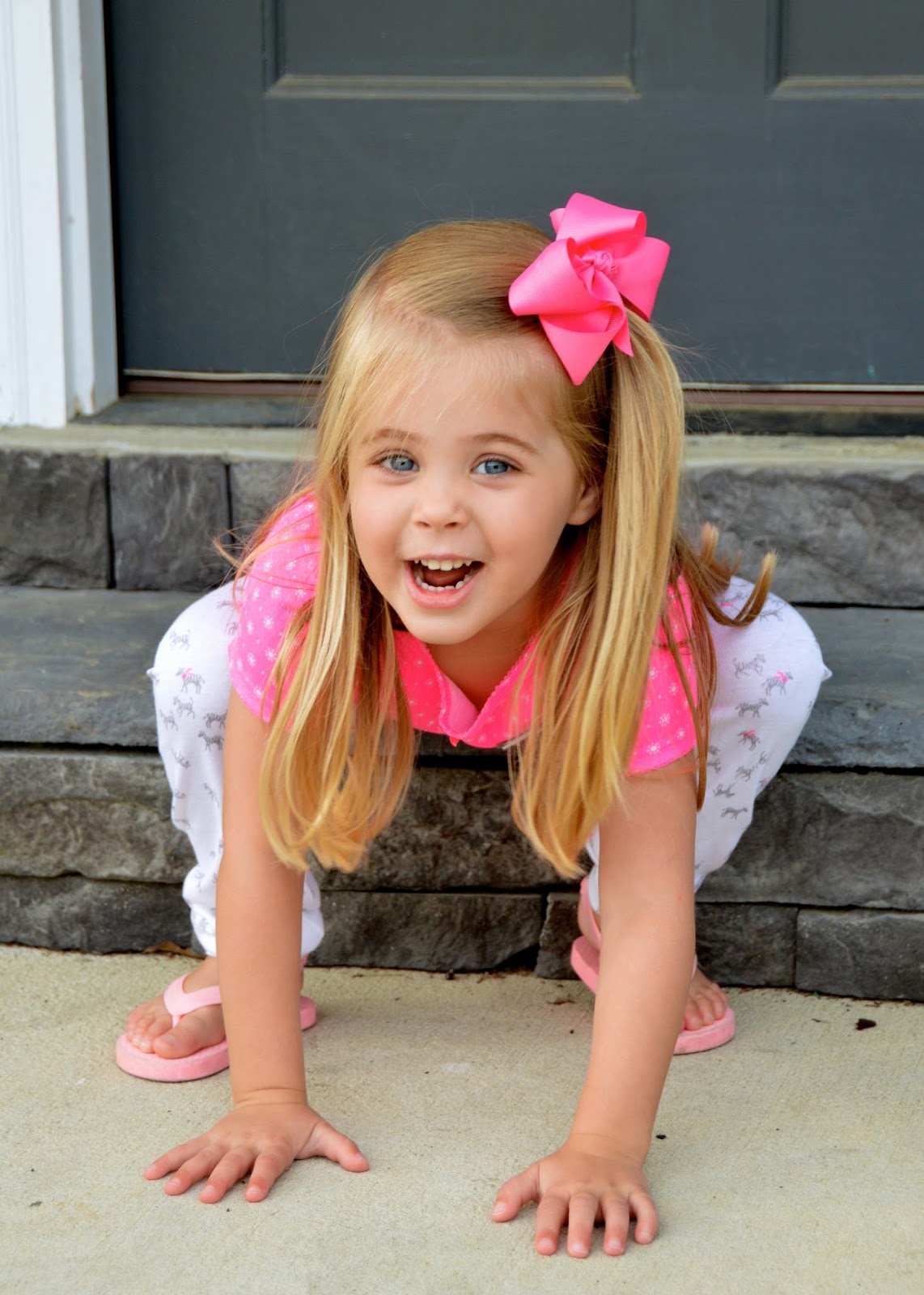 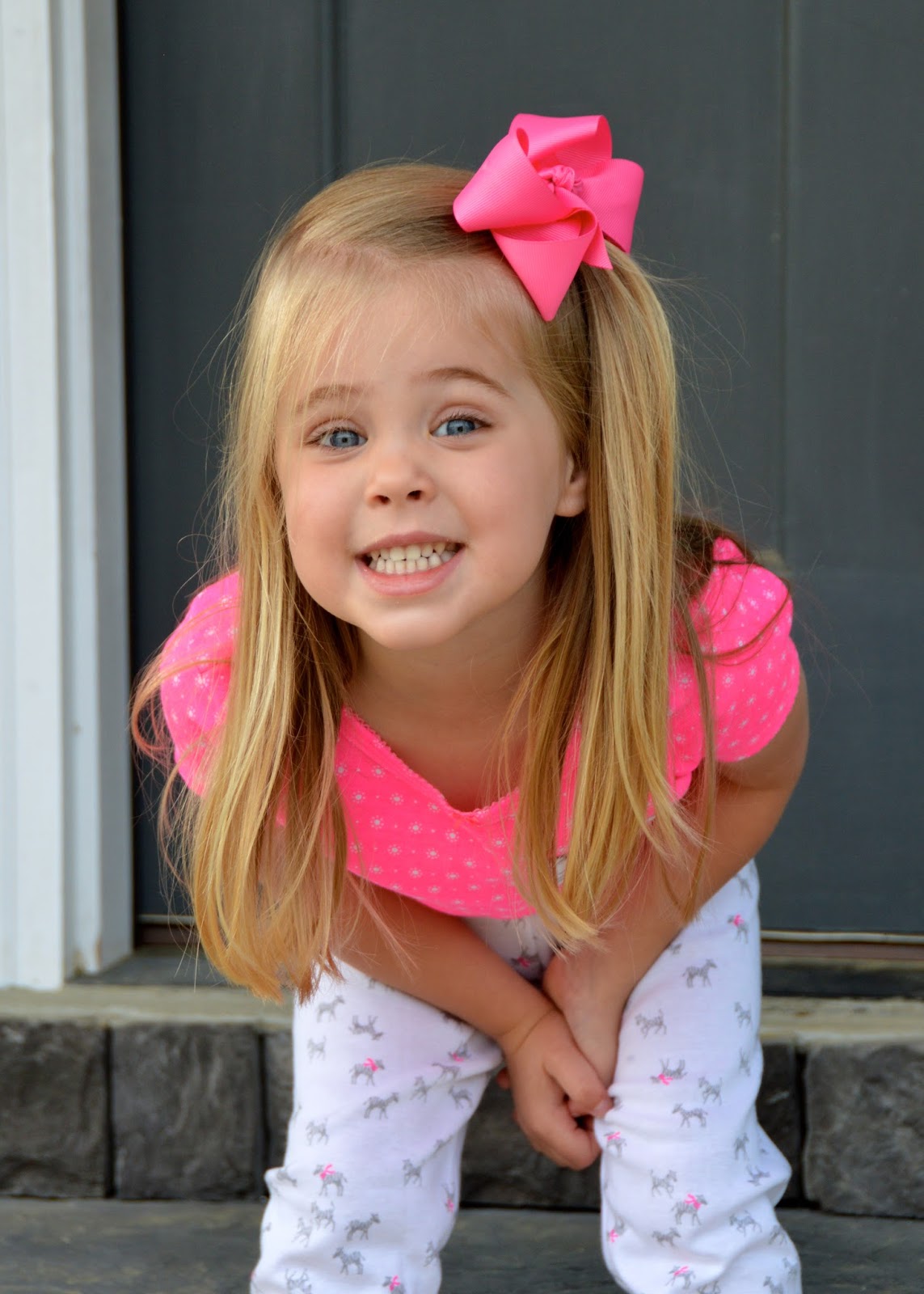 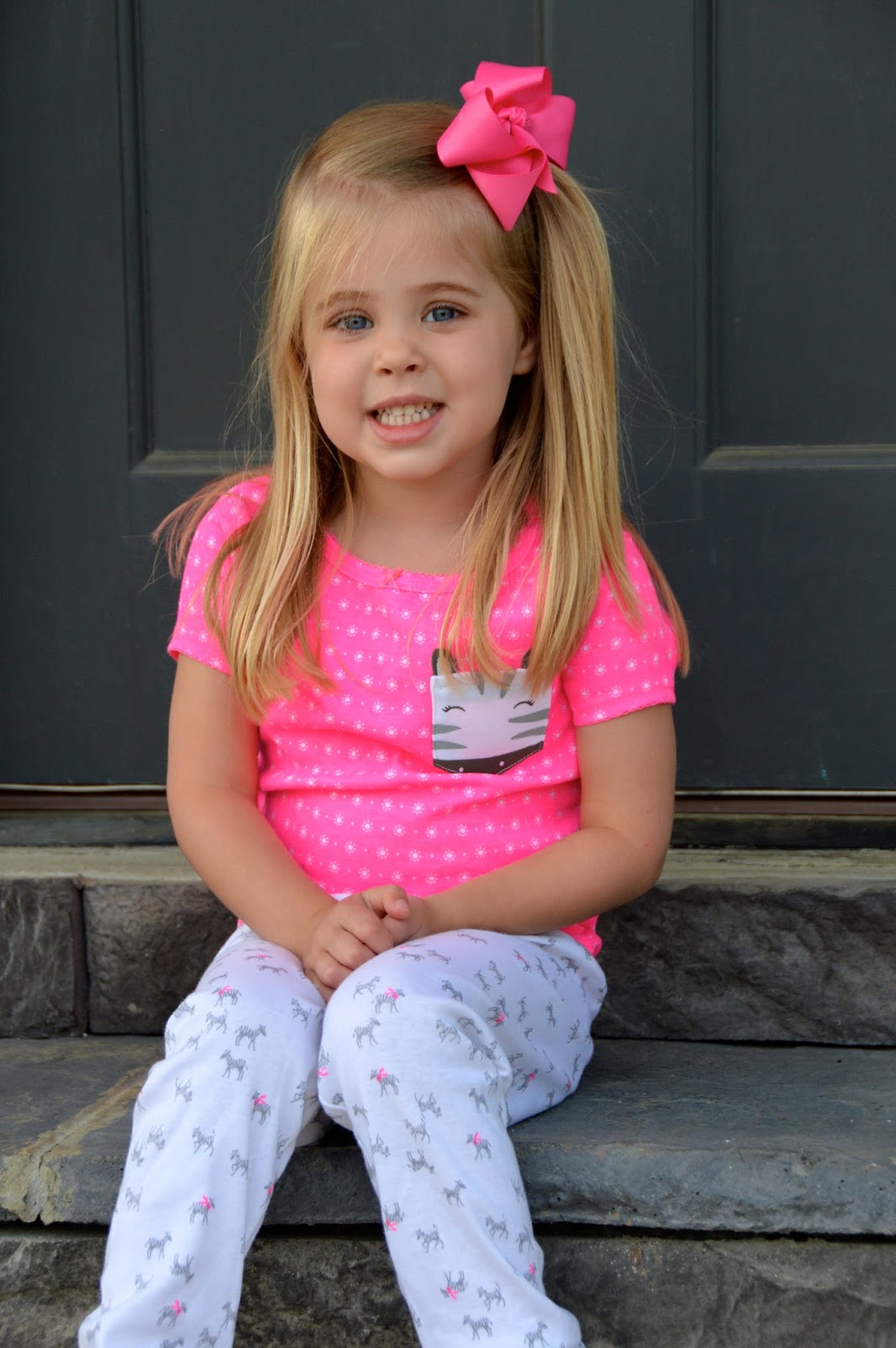 It feels like Kye was JUST starting his first year of school (side note but he looks SO much younger than Britt!). Now he’s heading off to a new school and a new adventure! Had to share a pic from his first day of preschool to compare to his last one! 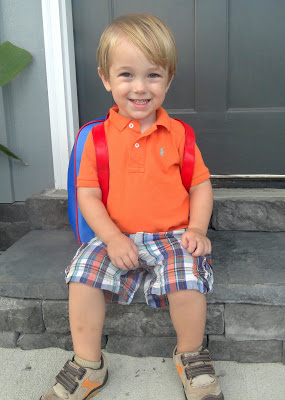 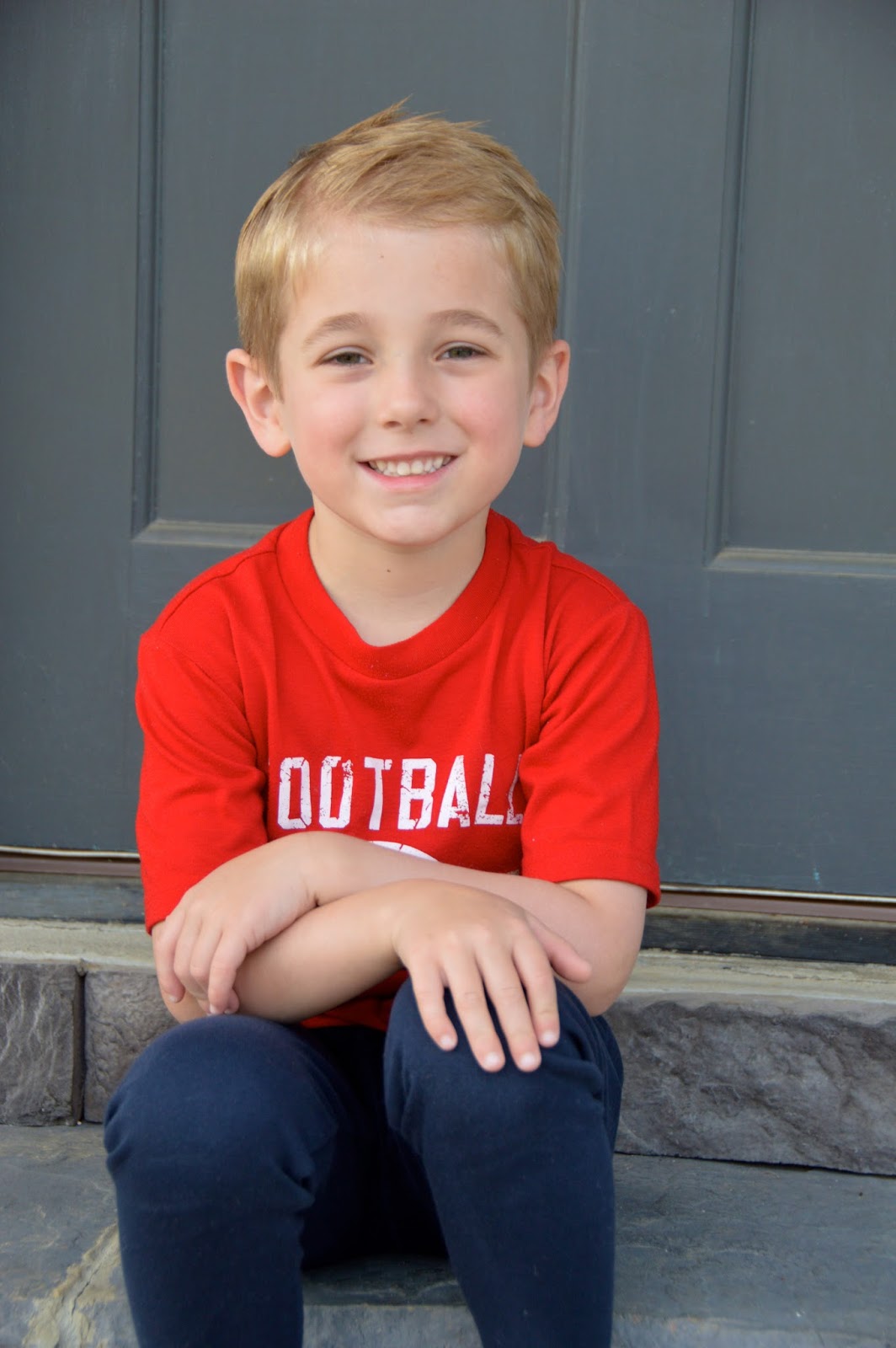 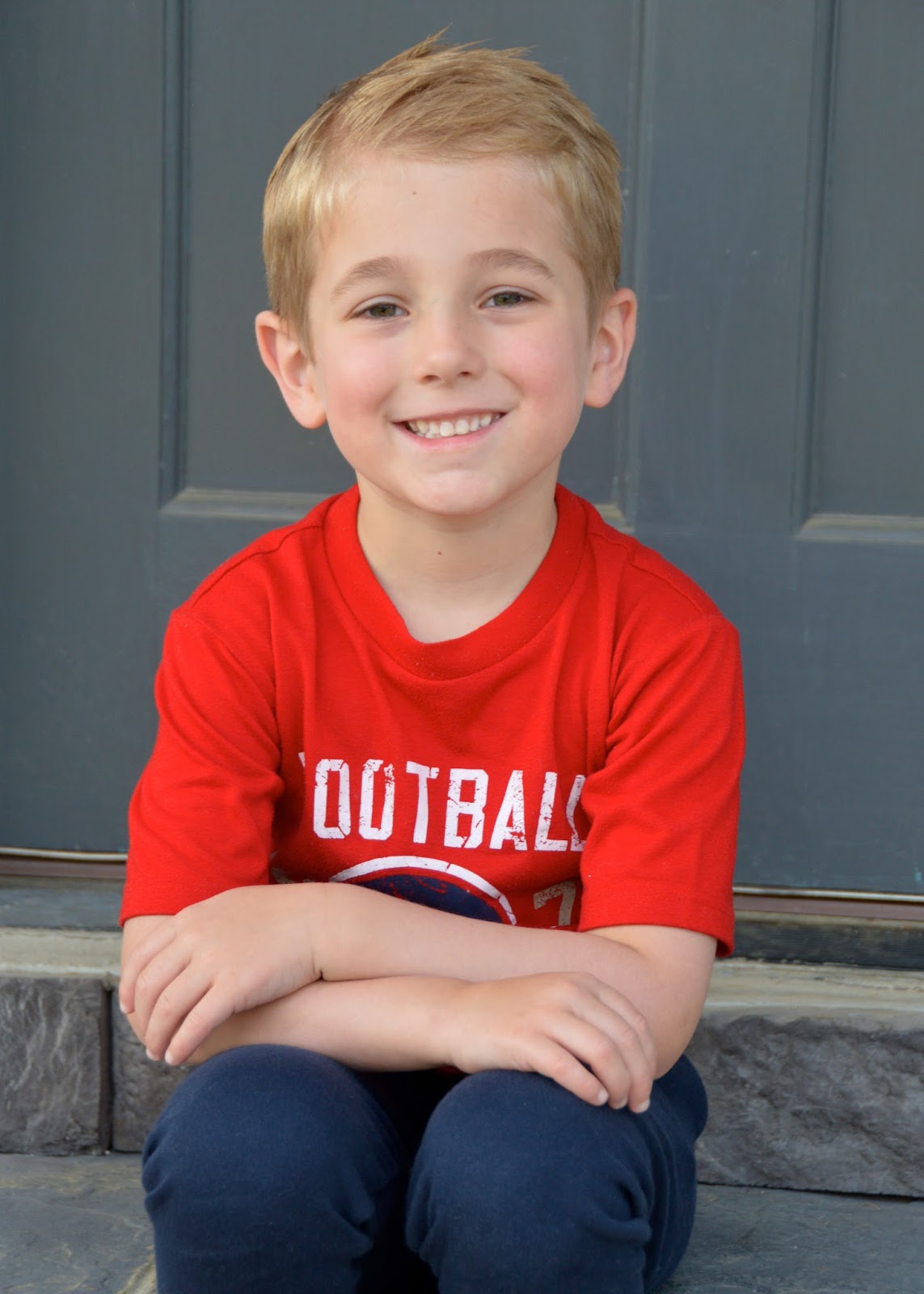 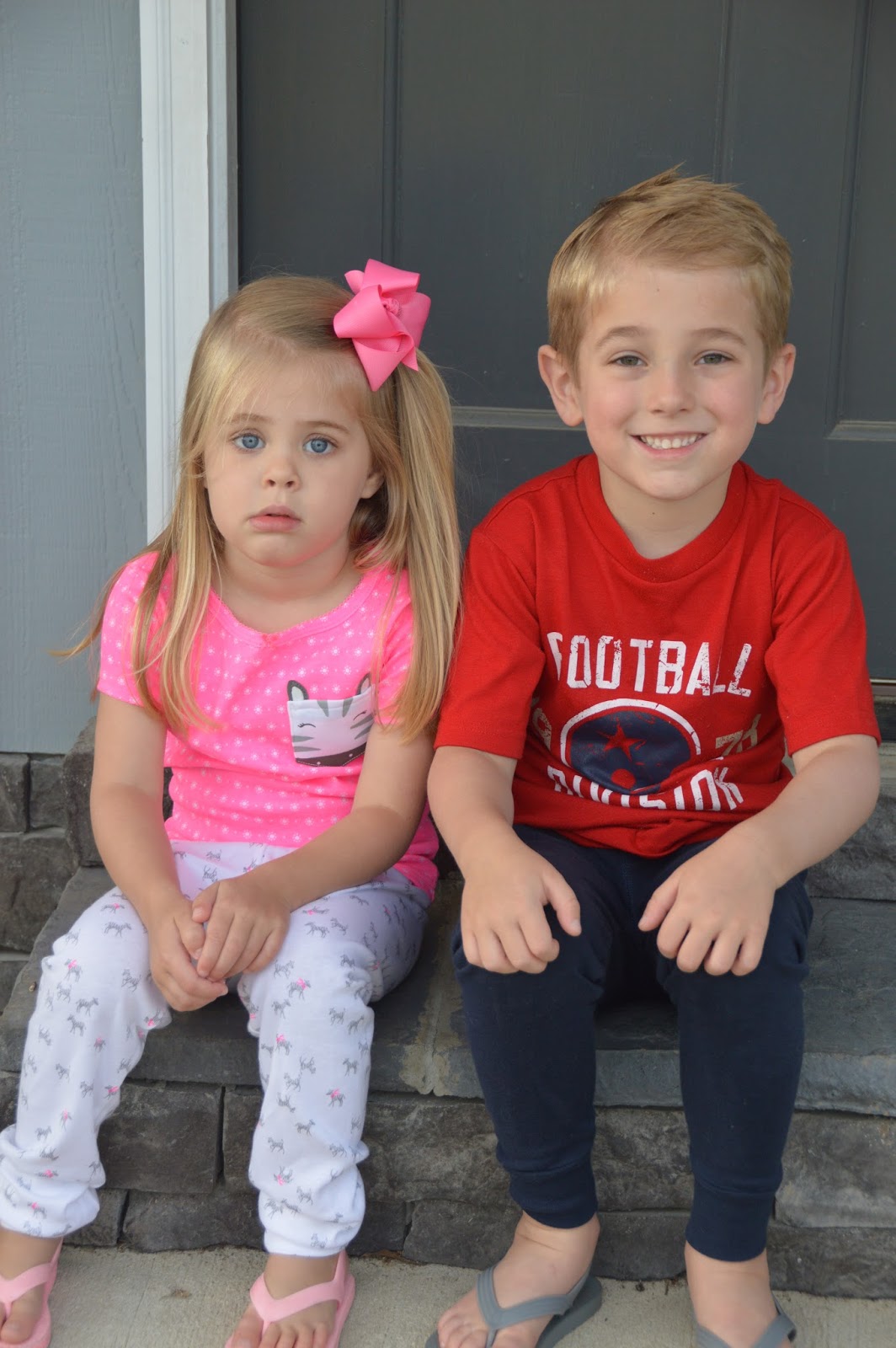 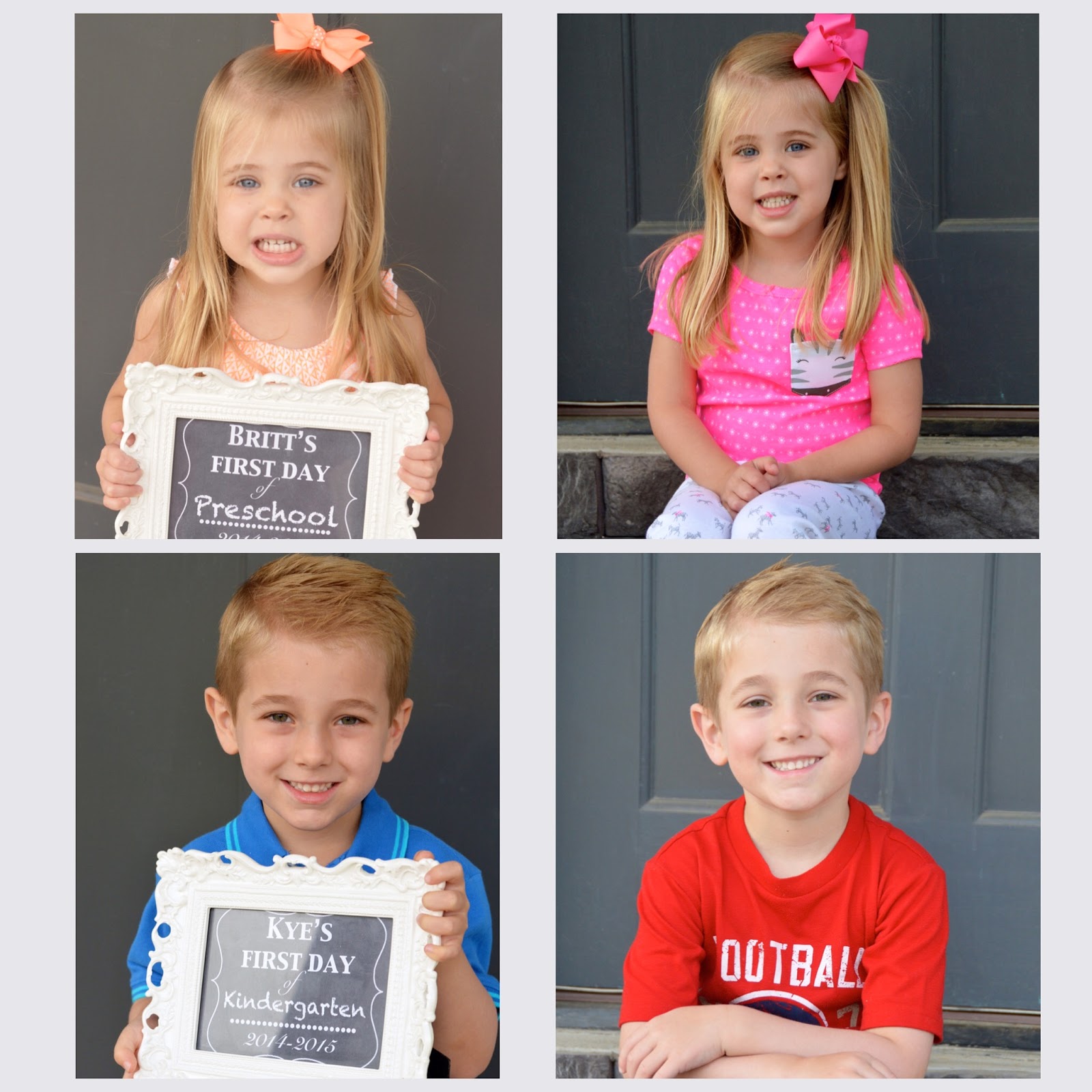 In celebration of summer I offered to host Kye’s class for a swim party after school. We got home and ate a lunch picnic while we waited for everyone to arrive! I sent out emails and directions and everything and said we’d have the get together from right after school until 2:30. I let Kye and Britt skip naps and figured a couple hours was plenty of time and that way everyone could be heading home before I nursed Tess at 3. Wellll I guess my wording was confusing because we had a friend arrive at 2:30. Everyone was cleaning up and I was so thankful for sweet friends who offered to stay and play longer! It ended up being a 4 ½ hour event. The kids had a BLAST together and swam their hearts out. Several of us parents got in as well and I enjoyed getting to know the other moms better. We’re sad to see this year end. Kye has been going to school with some of these kids for all 4 years! None of the kids are going to Kye’s school next year so he’ll be starting completely fresh.

Even though it wasn’t Britt’s class at the party, she still fit right in. I told Zach I can see us having issues with her when she gets older…I can just picture her trying to hang out with Kye’s friends. No ma’am! She will not be growing up “too fast” 🙂 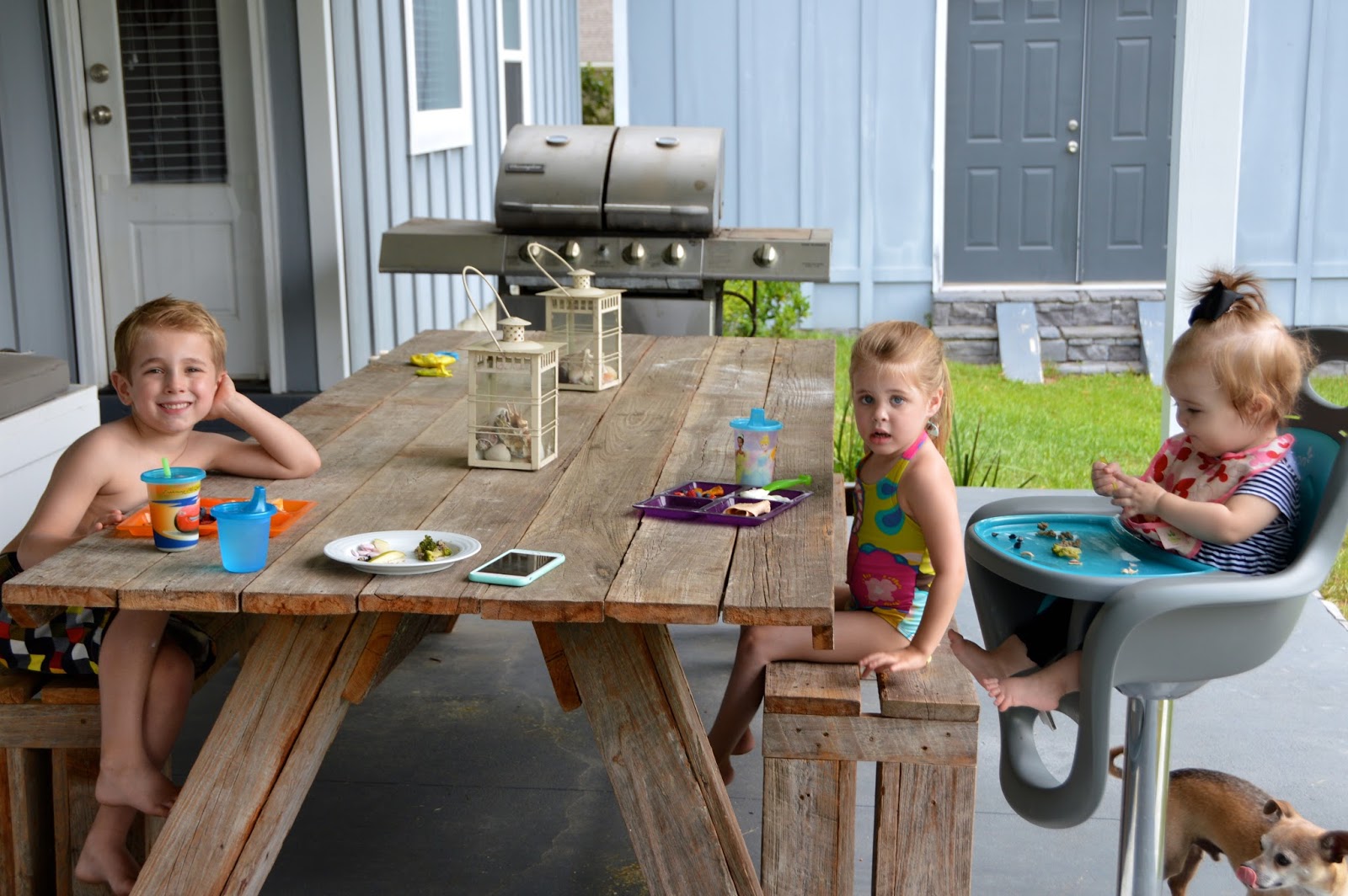 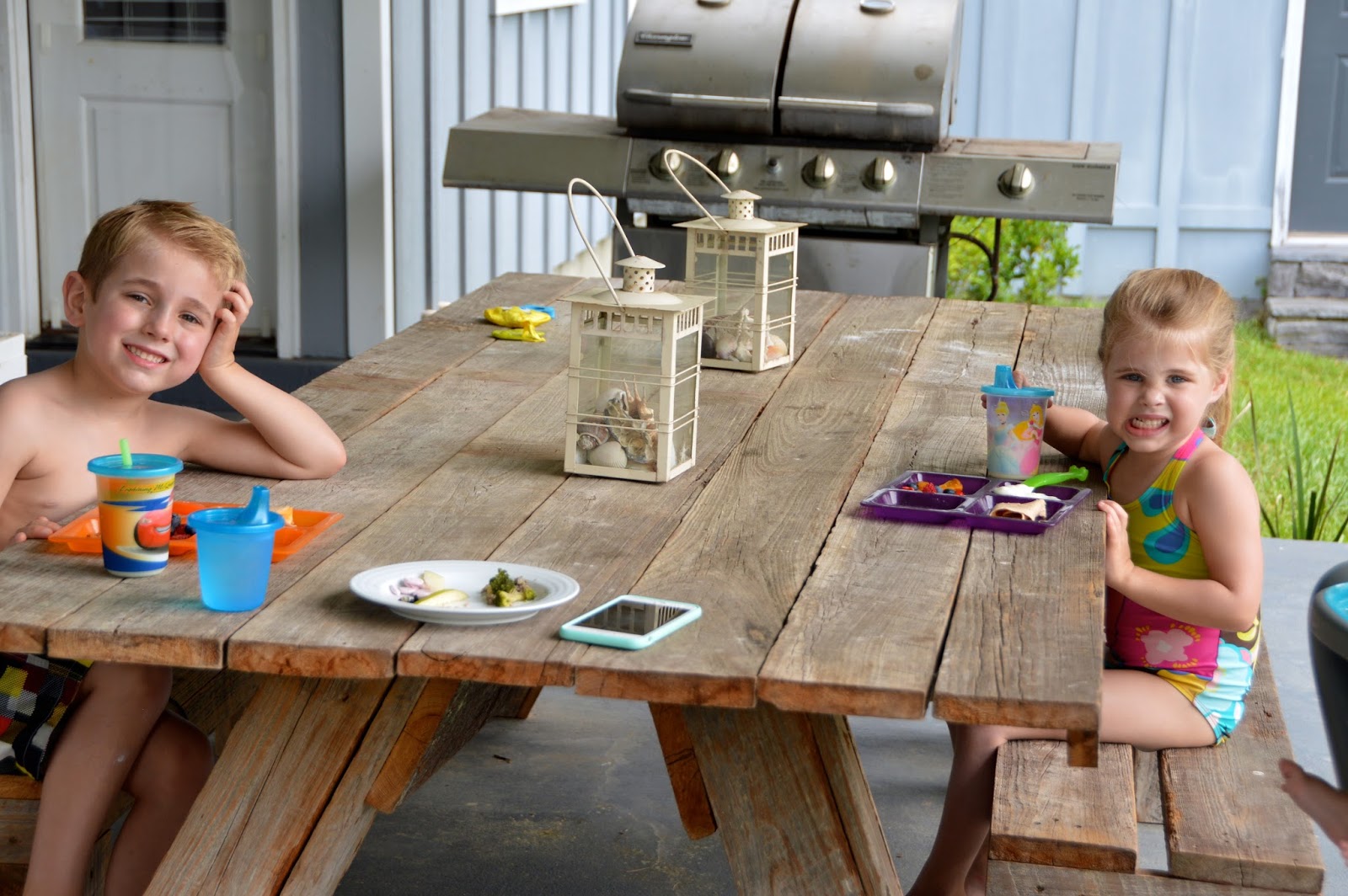 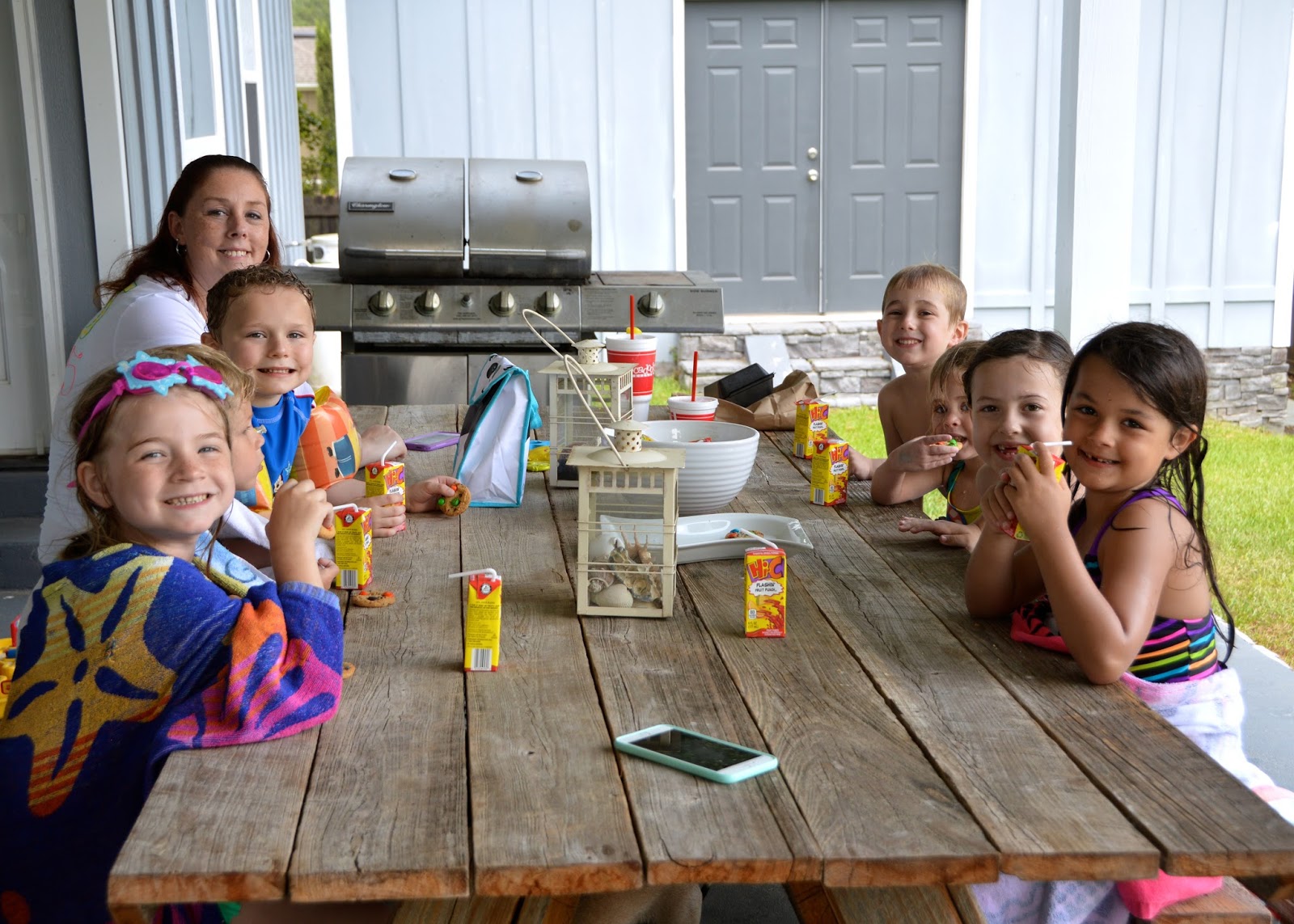 One little girl had to leave so we’re missing one for the class picture! 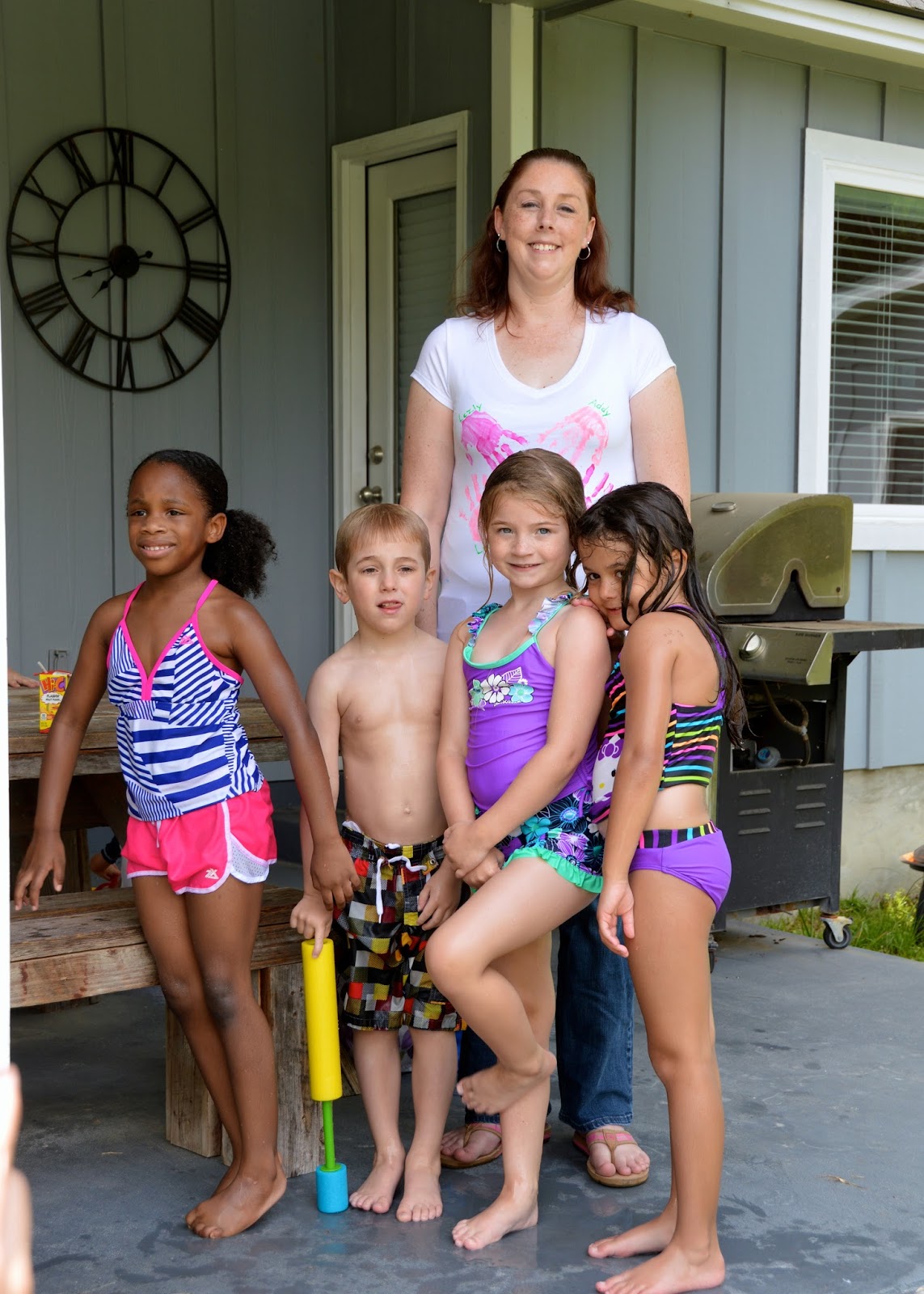 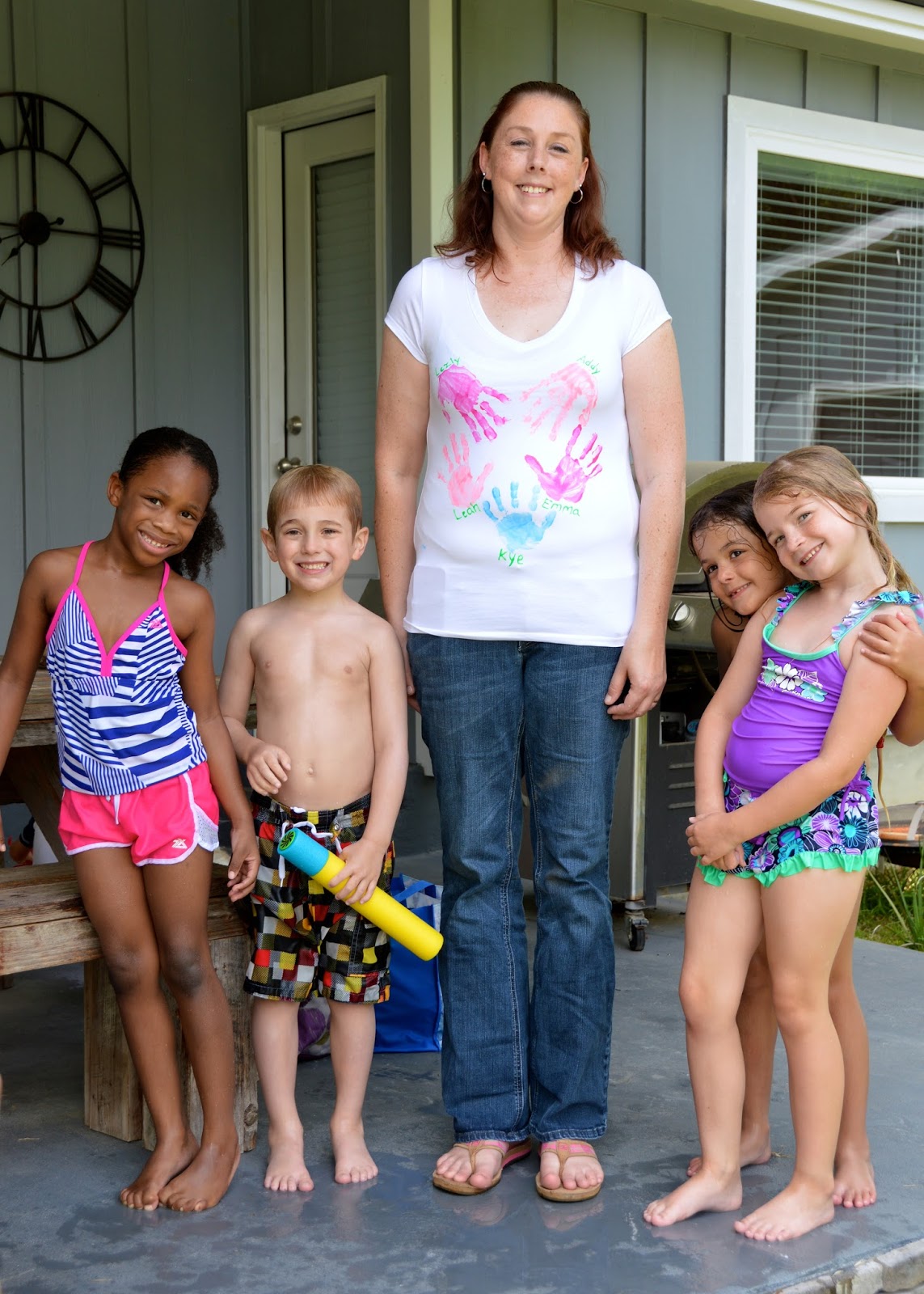 Kye had such a fun time playing with his friends. I know someday he’ll look back and be like dang I was lucky! He’s been surrounded by girls for most of the year and doesn’t even appreciate it haha! He’s SUPER excited to have lots of boys to play with in his class next year and I can only imagine the kinds of games and such he’ll come home playing and the wild pool parties we’ll be hosting filled with crazy boys in the future!

The party was so fun and was a great way to finish out the school year and kick off an awesome summer ahead!