Everyone knows that breastfeeding started off super tough for me. I had pain. I had bleeding. I had engorgement, mastitis, and yeast. Basically everything that could go wrong did! It took me about 8 weeks to finally get every issue solved and to finally feel like I had the hang of it. 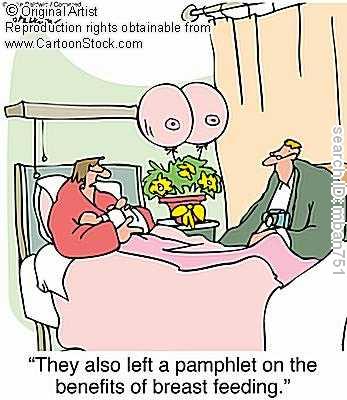 As Kye is getting older I realize that I am closer and closer to the goal I had planned for myself: 6 months of breastfeeding. I have a lot of mixed feelings about stopping breastfeeding. Here is my “pro” list for stopping at 6 months: 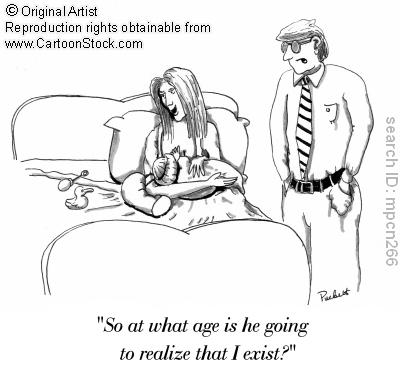 Here is my list of pros for continuing to nurse past the 6 month marker: 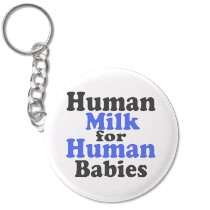 I’ve given this all a lot of thought and even though Kye is only about to be four months old I thought I needed to go ahead and decide what I want for the future. He has his next dr. appt on July 15th and since he clears 8 oz every bottle and can even eat more I’m pretty sure they are going to recommend that he starts on baby food even though he’s a little young. When we talk about baby food I need to know what I do in regards to nursing and if I plan to stop at 6 months I will have a totally different set of questions regarding formulas etc.

In looking at my pro/con lists I feel like my reasons for stopping at the planned 6 month marker are pretty selfish. Not that I think it’d be wrong for me to stop at all…but I want to feel good about stopping, not guilty and I think some part of me would feel guilt for stopping for no other reason than just my own self. More than any other reason, the special time Kye and I have together right after he gets done eating is more than enough to decide to keep going with it!!! Since he finished eating in about 20 min now I will typically sit with him in the chair for a good extra 20-30 min just cuddling, talking and playing together. It’s OUR time and I’m not ready to give that up yet! Even if that means I’m stuck leaking every night, pumping everytime I’m away from him, and wearing some pretty gross bras it’s all worth it to me! 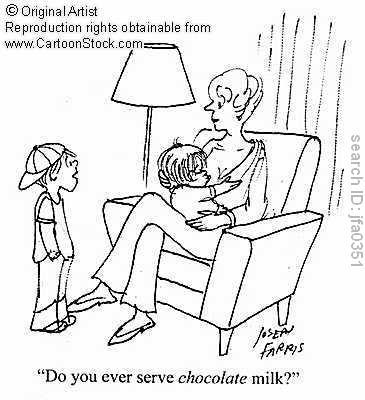 I talked to Zach about it and he supports whatever I decide to do and I really do want to continue past 6 months. I told him my worries about feeling like I have to do it that long for all four children and he said we’ll cross that bridge when we get there. I just know that since Kye is a boy I don’t know how I’d feel nursing in front of him ya know? And when we have the last baby he’ll be 9 so that could get awkward! I do plan to nurse all my children for SURE but I don’t need to feel the pressure to nurse them ALL for a year just because I do that for Kye.

I’ve heard that as babies start to eat food that they don’t need as much of their nutrients from milk anymore so I think he’ll slowly stop nursing as much and will eventually only do it once or twice a day (am I close to being right?). I’ll know more when we go to the dr. later this month but I’ve decided to keep nursing until they give us the okay for Kye to drink milk that you can buy from the store in a jug. Why continue after that point? If he’s old enough to drink cow’s (or goats I heard?) milk then he’s old enough, in my opinion, to stop with the breast. I’ve heard that they can drink whole milk at 1 year old but who knows! More questions for the dr. for sure! I’m totally committed to nursing Kye until he’s a year old if that’s when he can drink whole milk. Once he can drink that milk there isn’t any guessing at which formula to buy, it’s relatively cheap, and it’s easier than nursing because you just pour it in the sippy cup! I did tell Zach though that we are investing in some better nursing bras if I’m going to keep this up for 8 more months!

Another thing I decided is that if I’m going to continue nursing for so long that I cannot keep up the pumping session I have every day. Since he was 2 weeks old I’ve incorporated an “extra feeding” into my day so I can pump and store milk up for him. I have over 600 oz saved (to use when I do stop nursing so he’ll get some extra breastmilk once my nursing days are done!) which is awesome but it’s SUCH a pain to pump every morning. I really dread it and it costs up a good bit of money for all the freezer storage bags. Why store up a bunch of milk if I’m going to nurse him until he’s done needing it at all? Seems like a big waste of time and money to me! And 600 oz will last him about 19 days if he drinks 8 oz at each of his 4 feedings…which is almost a month! Plus I will still be storing up some milk as whenever he drinks a bottle I will pump for that missed feeding and I always get more milk than he drinks for some reason.

I quit the morning pump session during our trip to St. Simon’s and it’s been so wonderful not having to mess with all that crap! I feel like it’s helped my breasts be more “normal” sized too and I think it’s even helped him somehow because he isn’t spitting up as much! I know when you pump it tells your body to make more milk so maybe I was still producing way too much since I was forcing my body to do that instead of just making what he ate? Who knows but I’m glad the pumping days are behind me and am looking forward to many, many, many more nursing days ahead! 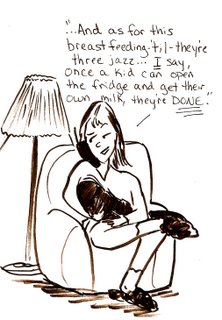