All this time being pregnant and I have YET to be hungry at all! Well Rachael was right…that day has come 🙂 Over Labor Day weekend I suddenly changed and instead of never being hungry, I get this pain in my stomach if I don’t eat a little something every couple hours!

I would start being this way on vacation where there are very little healthy foods to choose from! I snacked on Oatmeal Cream Pies and Puffy Cheetos all weekend! haha!

I know now that my eating has picked up some (I still wouldn’t say I’m one of those pregnant chicks who could win an all-u-can-eat competition or something) I’m sure the weight will start picking up too! I’ve done well my first trimester in the weight gain department, I was really bloated at first so I gained like 9 lbs (I am adding 4 lbs to my pregnancy weight gain everytime I weigh myself b/c I considered myself 4 lbs overweight when I got pregnant…so really I’d gained 5 lbs of pregnancy weight)! But then it dropped off and I’m at a total weight gain of negative 1.5 lbs! Wow! I just weighed myself and that’s a suprise for sure! So that means I’ve lost weight overall since I’ve been pregnant so far…so strange! B/c my tummy sure doesn’t look smaller! haha!

Anyways…as I was saying I’m sure the weight will start picking up! I wish I could go to the dr today though so today’s weight could be stored on my chart b/c dang that’s awesome!

Well so far since I’ve become a more typical pregnant lady (YAY FINALLY) here are my top 5 favorite foods…or foods I’ve been craving and have yet to eat!

1. MILK! I have always loved milk and I love it even more now that I’m pregnant! I could drink a gallon a day, but we seriously go through about one a week which is a lot for just 2 people 🙂 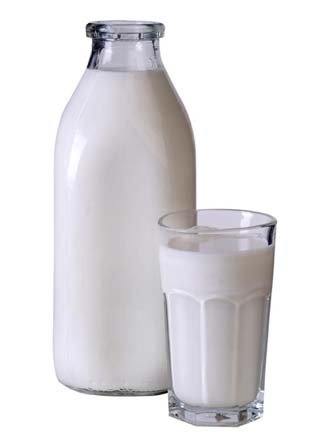 2. Cinnamon Toast Crunch: For the past couple weeks I’ve ONLY wanted this cereal for breakfast EVERY morning! When I first found out I was pregnant I drank smoothies every morning, but not anymore. I have to have cinnamon toast crunch then I drink the yummy milk at the end 🙂 Sooo good!!!


3. Hamburgers: I have NEVER liked hamburgers. I’m awful at a cookout b/c I don’t like hamburgers, hotdogs, cole slaw, potatoe salad, or baked beans! haha. But I have had more hamburgers since I’ve been pregnant than I have probably had my entire life put together. I actually even ordered some from restaurants! So strange! Now I’m not talking about a fast food hamburger, unless it’s Steak and Shake, I’m talking about a real hamburger!!! 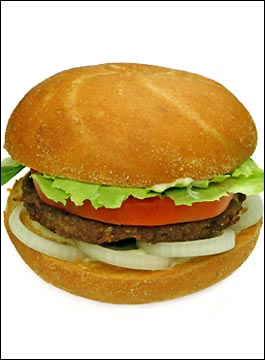 4. Egg McMuffin: I have yet to have this one…as it’s a craving that comes and goes but there are days when I want one sooo bad. If only McDonald’s served breakfast all day! I’d be in Heaven!!! 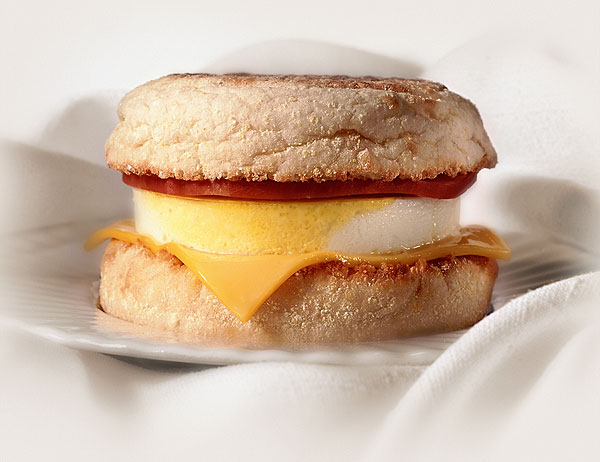 1. Choco Taco: When Zach and I went to Asheville for the Aflac trip the hotel we stayed at had Choco Tacos and I wanted one…but it was $4! So Zach said we’d get one somewhere else…well that trip was over a month ago and I have YET to have my #1 Craved Item!!! We have gone to both walmarts, publix, and several gas stations in Valdosta but we can’t find them! Why oh why did Taco Bell ever quit having them? I want one SO SO SO badly! Katie said they have them at some Mexican place in town called Rodeo or something so I’m hoping to hit that up asap!!! If anyone knows where you can get some let me know 🙂