I know everyone experiences nesting in different ways. I think all pregnant women , or formerly pregnant women, would agree with me that we all get the itch to SHOP. I want to buy buy buy before the baby gets here! Lucky for Zach I do not want to buy baby clothes! Since we don’t know the sex I have no desire to stock up with a bunch of bland neutral clothing that I know the child won’t ever wear. Instead, my way of scratching that itch was to grocery shop.

I made an excel spreadsheet of all the things we “need” from Walmart. I planned out to have 31 meals ready before Clover arrives. Some of them were quick pre-made meals and some I planned to cook and freeze myself. I also planned out easy to make sides to go with all the meals and decided it’d be smart to stock up on snacks, breakfast foods, beauty products, and everything under the sun I thought we might need during the post-partum period!

We left for Walmart at 7ish Monday night. We did not LEAVE the store until 11!!! It was pretty miserable. We managed, thank the Lord, to not have any big fights or anything! We pretty much walked the entire store and filled two carts to the brim. I had to take three breaks to pee (shocker).

When we finally got to the checkout counter we were both practically falling asleep. Then they rang us up and the total bill came to a little under $600!!!! Soo much money but I know it’ll save us a lot once Clover arrives because we won’t be eating fast food everynight like I’ve read a lot of new parents end up doing. Plus we bought a bunch of “recommended” baby items just to have like medicine and stuff. I wasn’t too worried about the price because we had about $100 in Walmart giftcards and $120 in Visa gift cards. So we started checking out and all the Walmart gift cards cleared then the Visa ones didn’t WORK! We spent 40 minutes at the checkout counter dealing with them not working. I called a 1-800 number on the back of the card and the manager came over and tried to help. It was so so so embarrassing (and funny because the people in line behind us had like 2 items and just WAITED behind us! Wouldn’t you move to a different line?) and they never did work!

Zach was SUPER annoyed, but did a good job not getting too angry. The frustrating part is that after alll that time shopping we had to come home and unload it all! 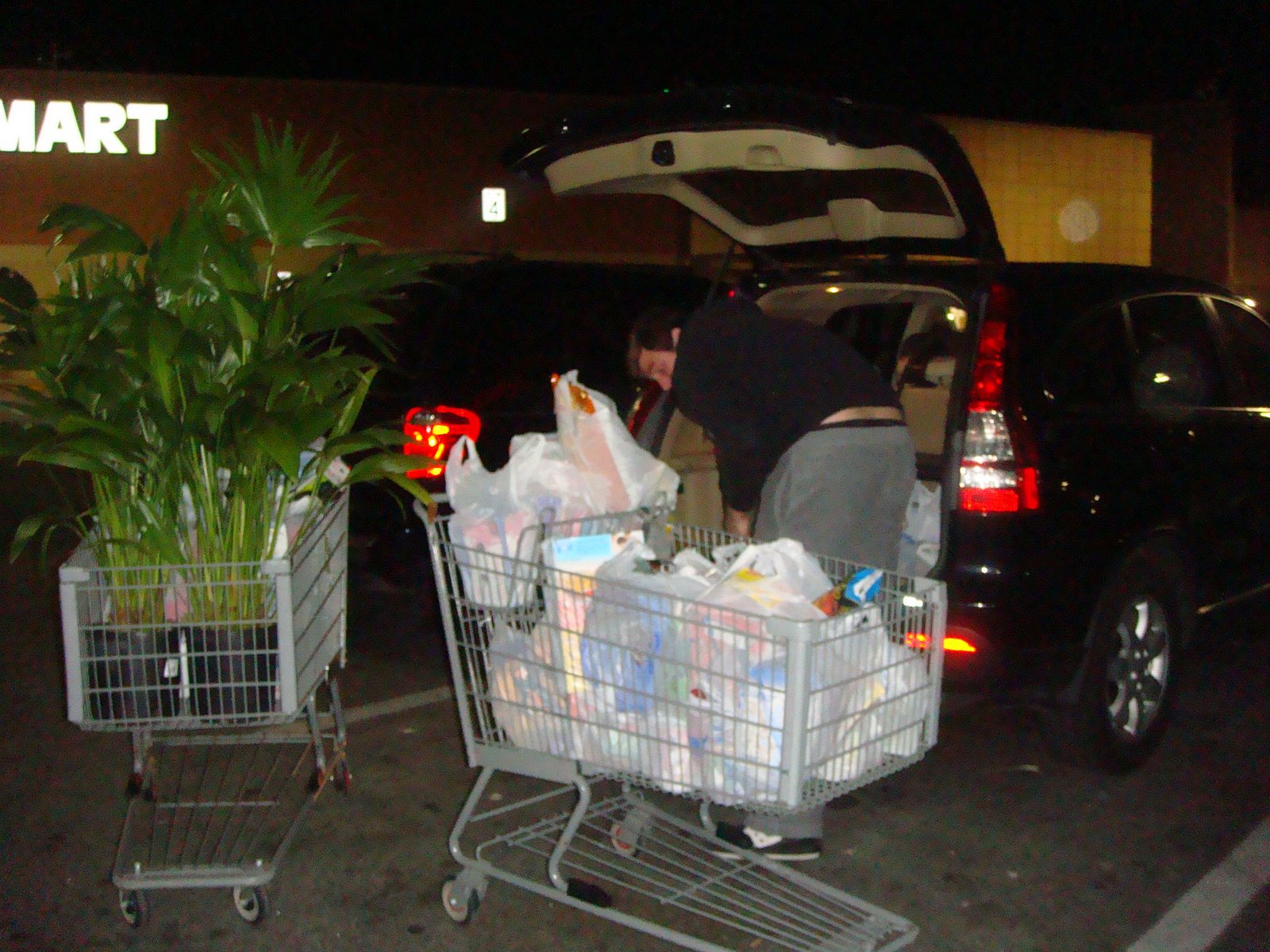 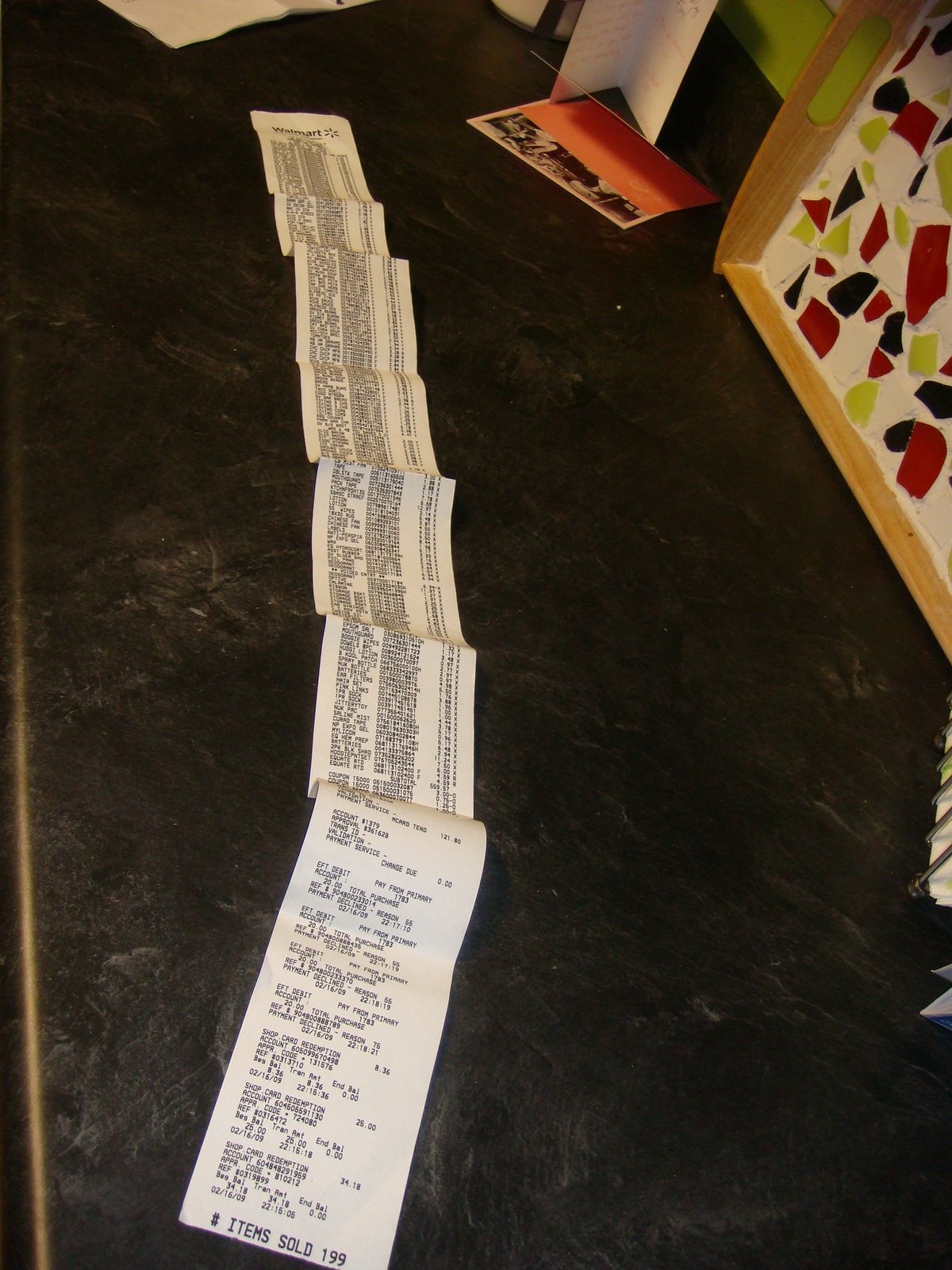 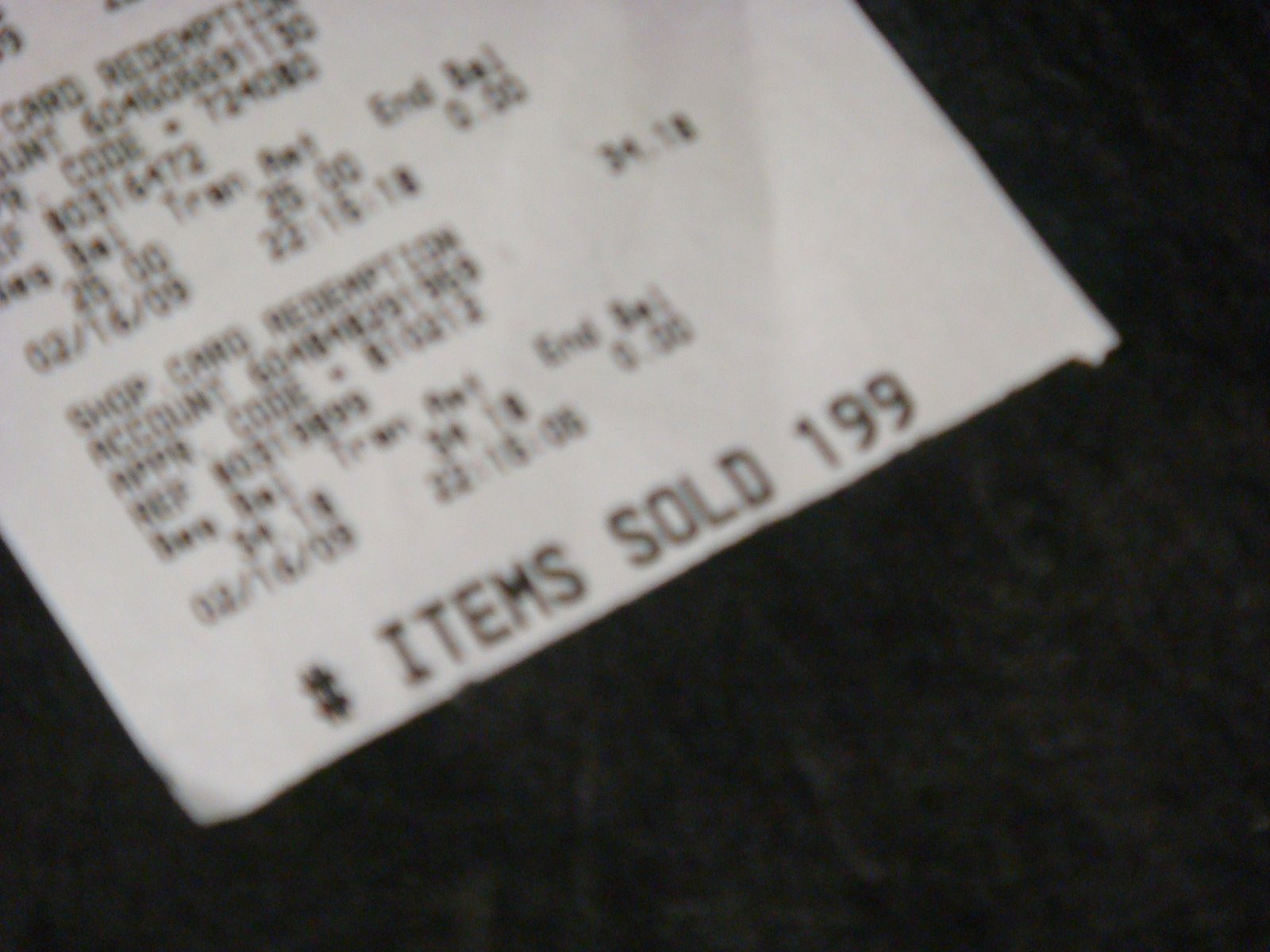 Well we got home and duh my feet were KILLING me. On top of that I felt really really wet down there. So I let Zach bring all the stuff inside and I went to the bathroom. My underwear were soaked all the way through. And my JEANS were soaked all the way through too. I was a little worried but it was just wet and didn’t have any color so I took my jeans out and had Zach smell them (oh what I’d give for a sense of smell! haha). He said it was odorless. I think most people probably would have panicked and thought it was the water breaking, but I knew better!

Lucky for me a friend of mine JUST went into the hospital in false labor because the same thing happened to her! So I didn’t panic but just put on fresh panties and moved on!

Zach had to leave for Waycross super early the next morning (like 6) so I told him to go to bed and I’d put the groceries away (right now I’m so hardcore about organization that I figured it’d be easier for me to do it anyways). After I finally got done, around 12ish, my feet were throbbing like no other. I decided to lay on the couch and just watch tv since sleeping does not help the feet situation…but elevating them on the couch does. I ended up watching The Bachelor (my 2 favorites from the first episode are in the final 2! yay!) until 1:30 then went to get ready for bed.

AGAIN I had wetness all the way through my underwear! And this time it was mucusy (probably not a real word) looking! Again though, I didn’t panic, just put on some fresh ones and went to bed!!! I needed some rest after a LONG night. Our child may have to be laying around naked for awhile until we buy clothes, but at least Zach and I will have PLENTY to eat 🙂