This is Tess’s first monthly summary! No more counting to figure out how many months old she is 😉 The next time I’ll have to do detailed posts will be newborn weekly ones when Tab enters our lives!

This was Tess’s first month of being TWO. AND she kicked it off with starting school for the first time! It was def an adjustment for her as it’s tough for her to leave Mommy but she really likes it and is SO HAPPY when I pick her up. She’s also so stinking adorable trying to carry the huge book bag herself! 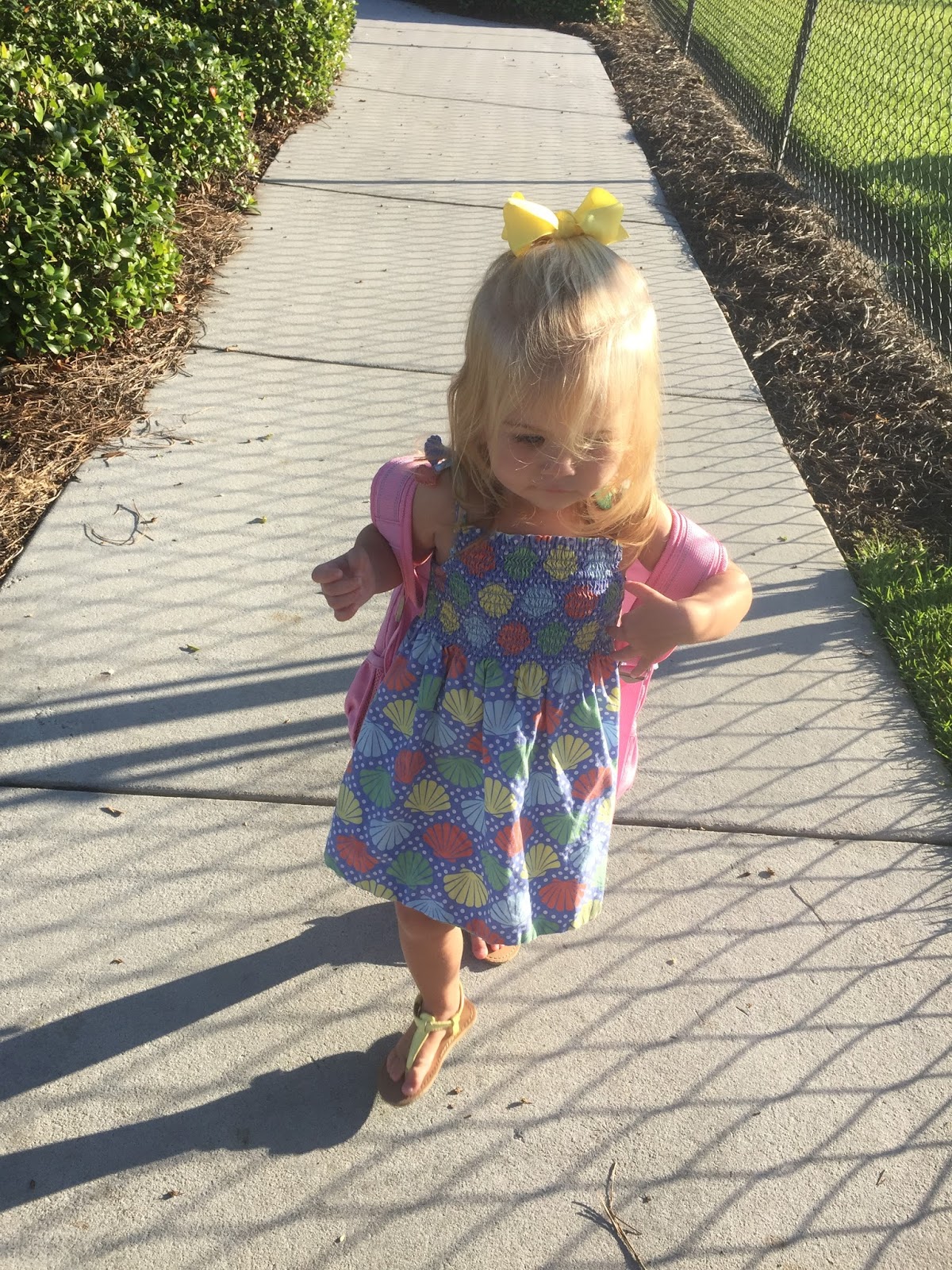 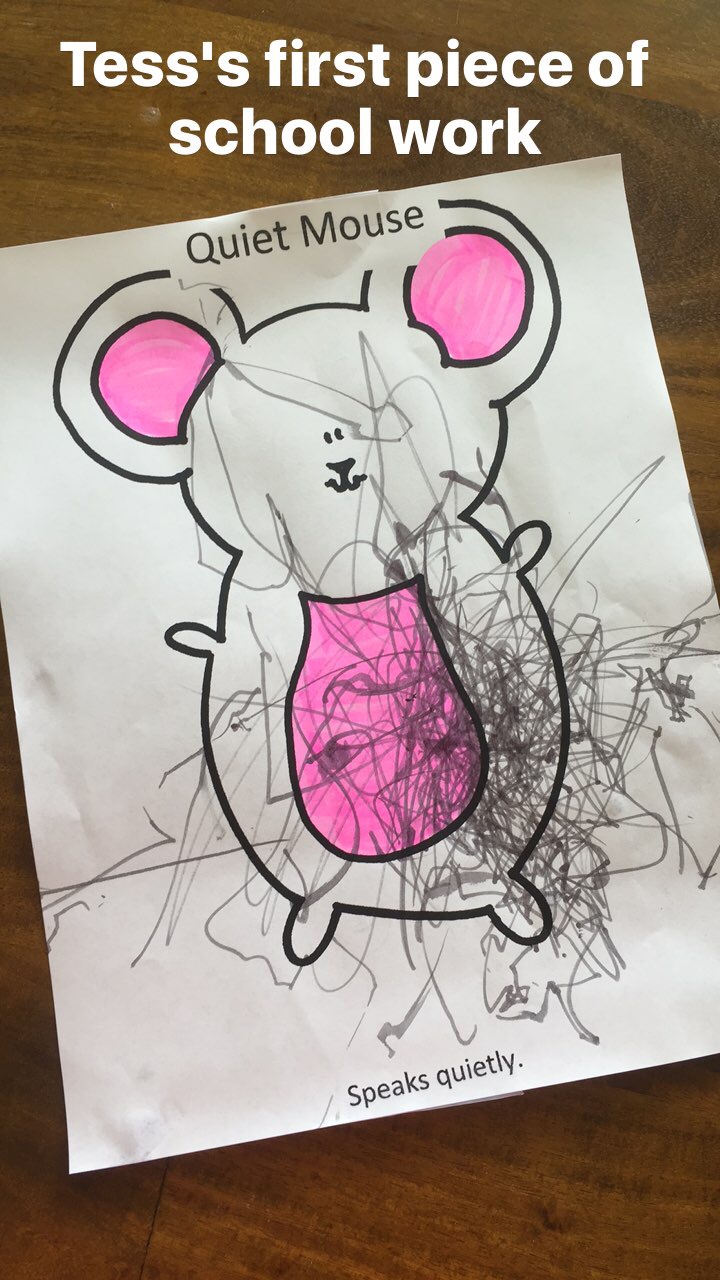 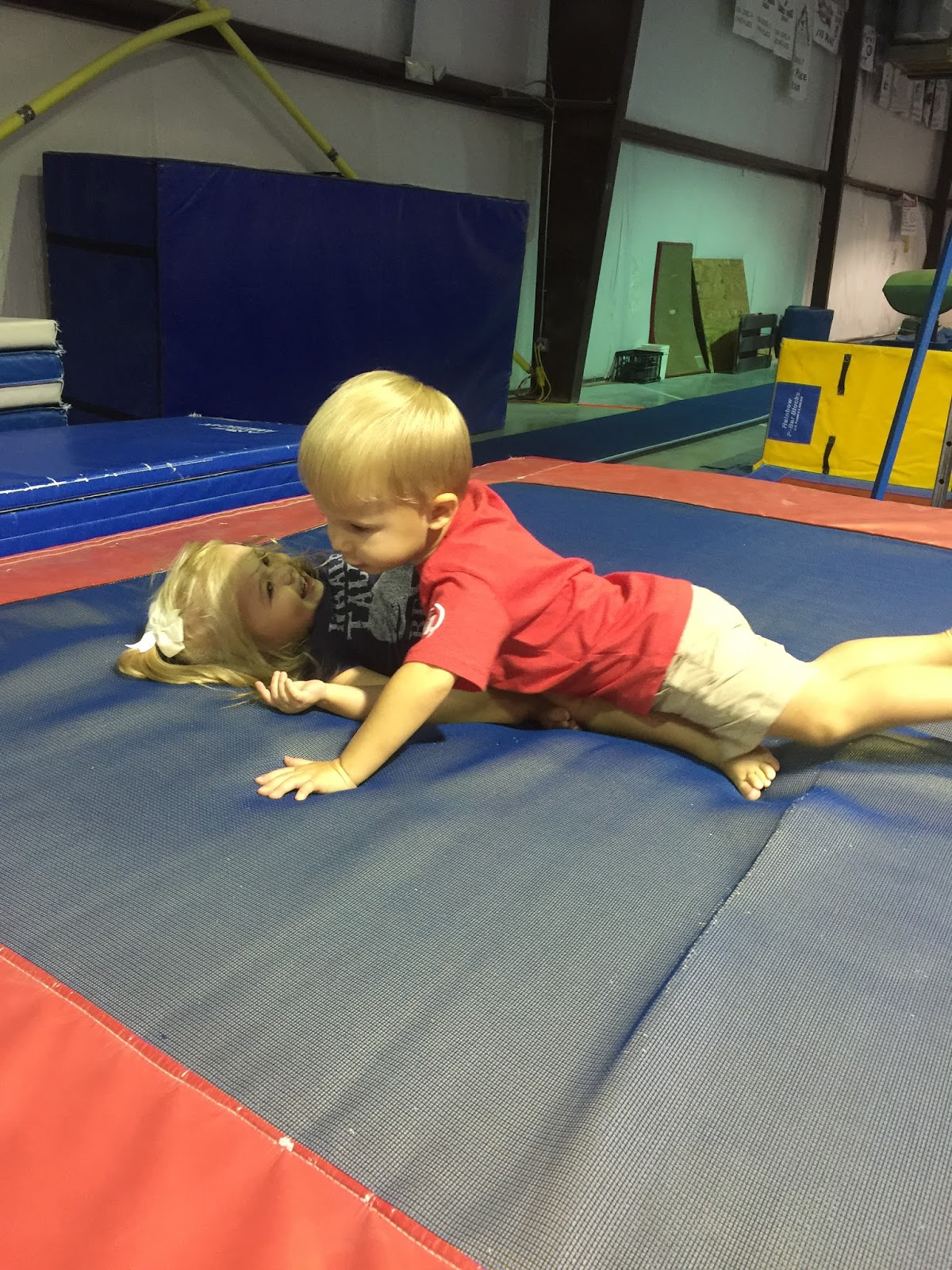 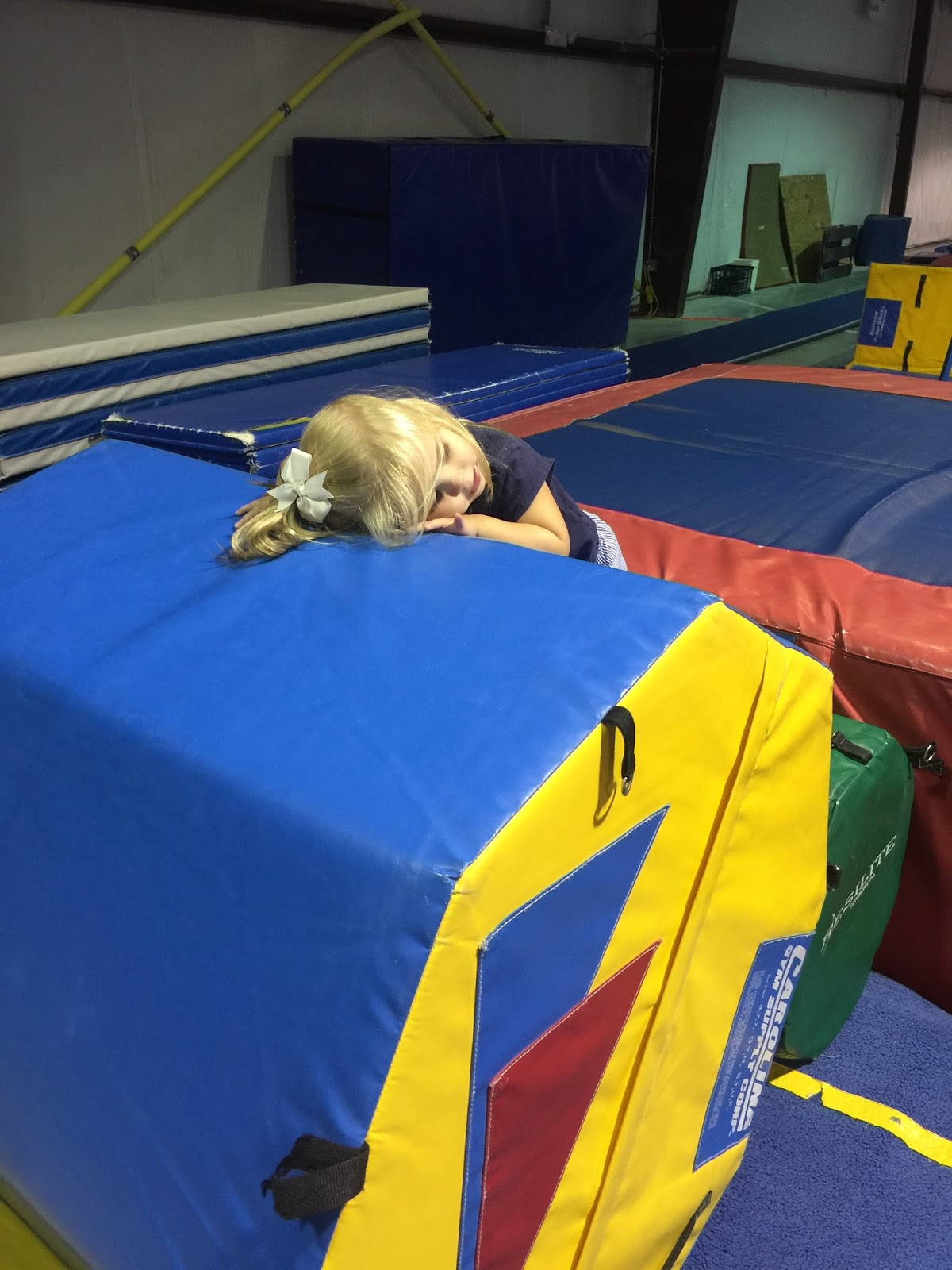 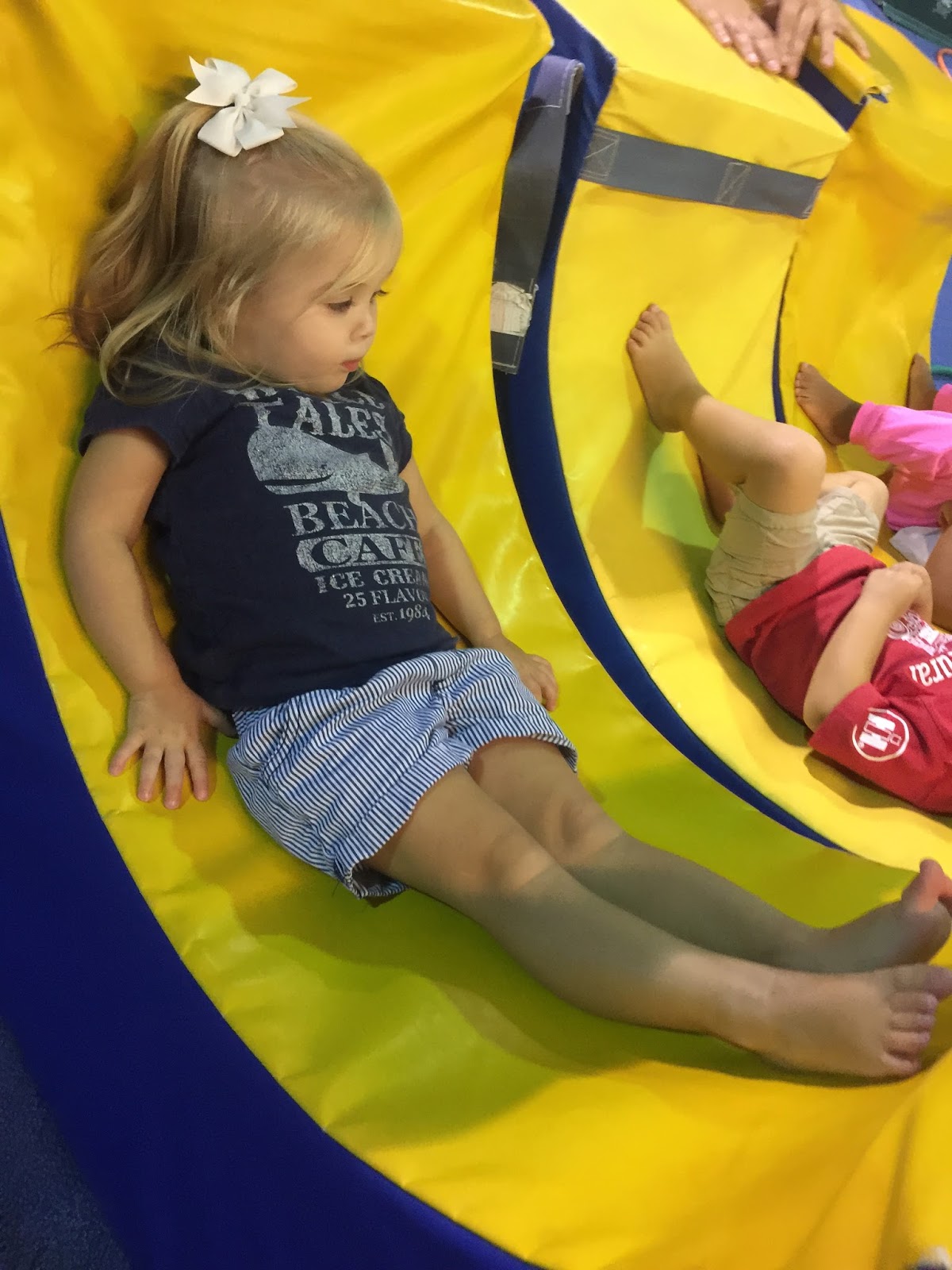 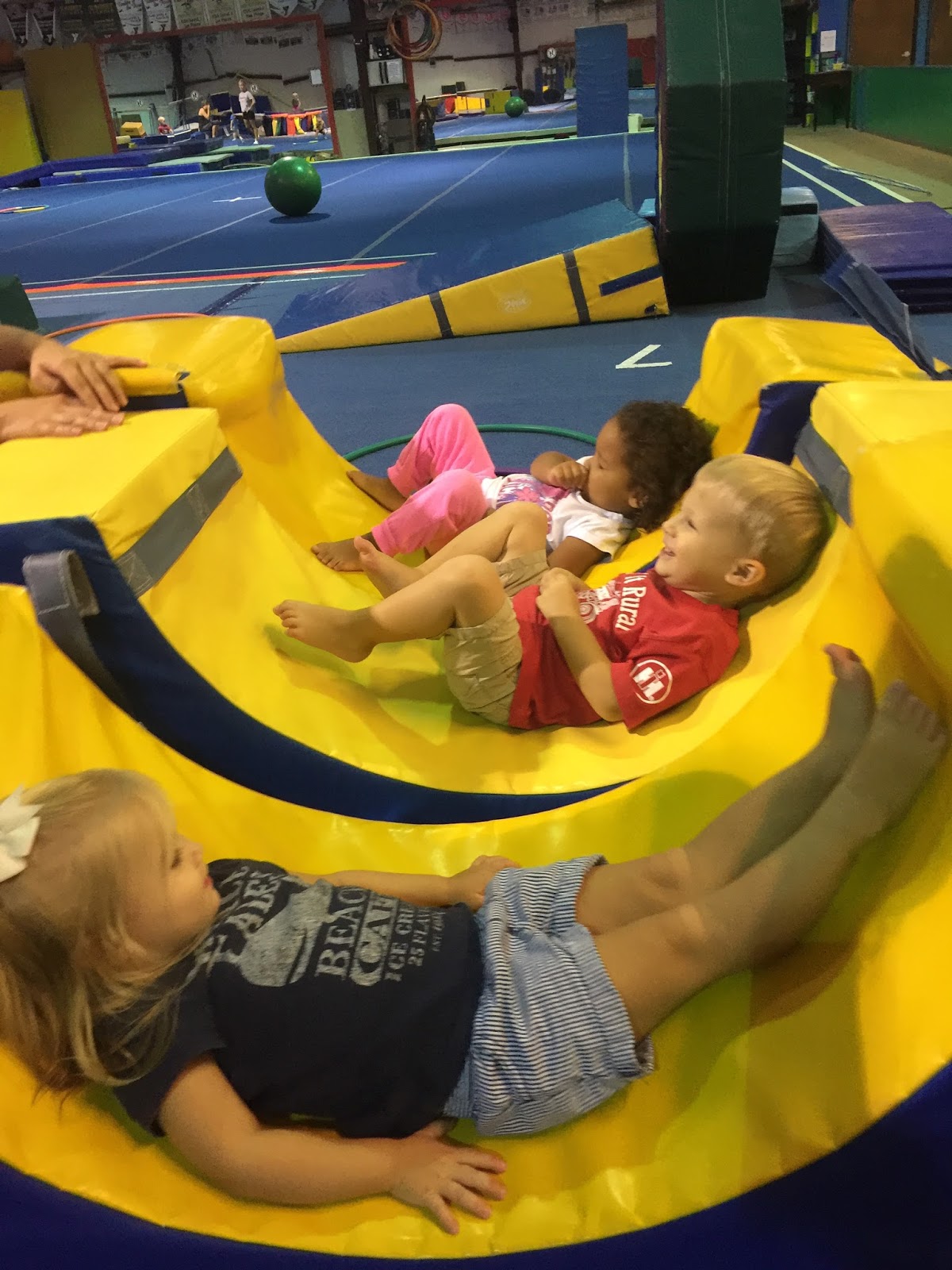 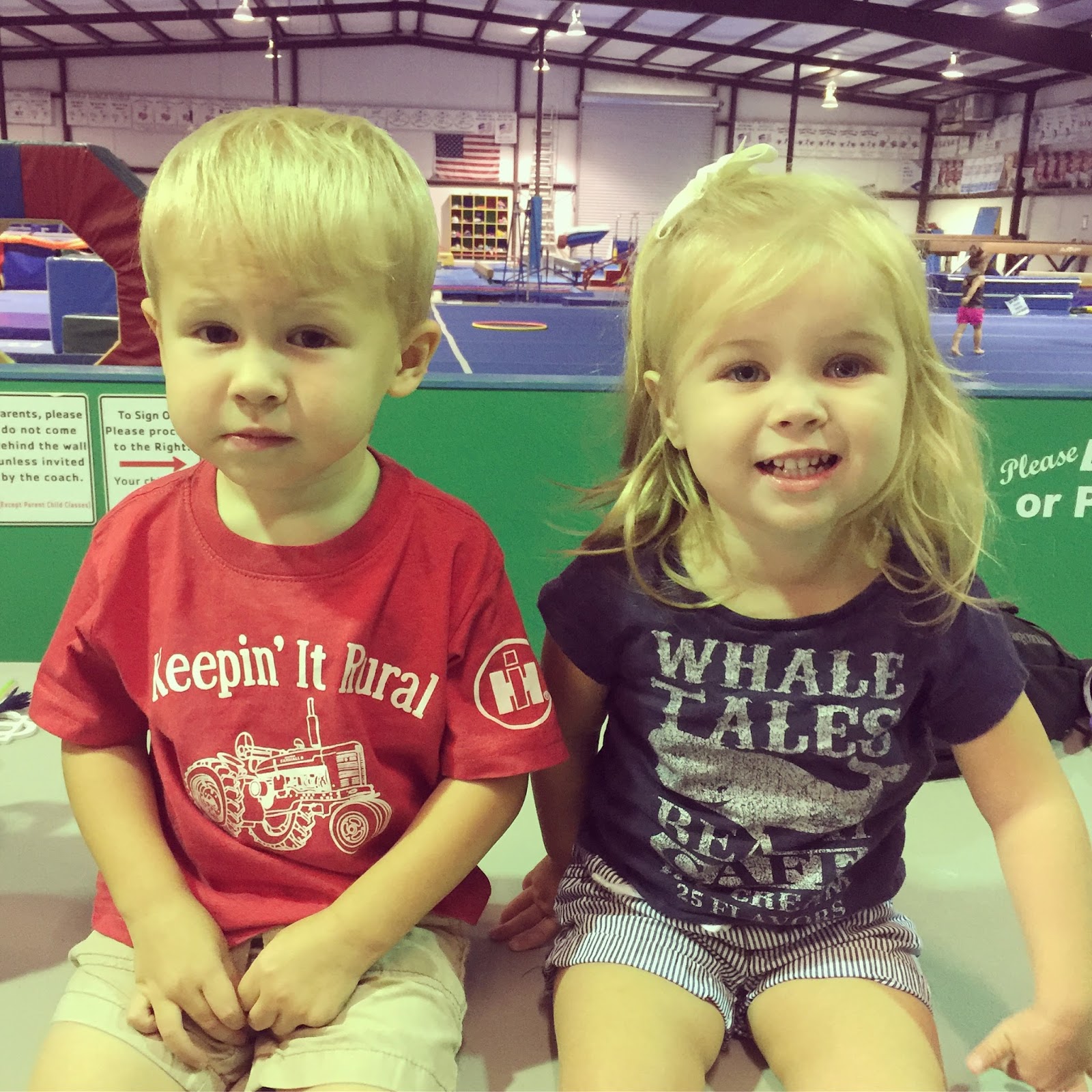 Tess is in a HUGE puzzle phase which is wonderful! She’s gotten SUPER good at getting out a puzzle then putting it away before taking out another one! It’s taken some work but now I feel okay letting her in the cabinet by herself 😉 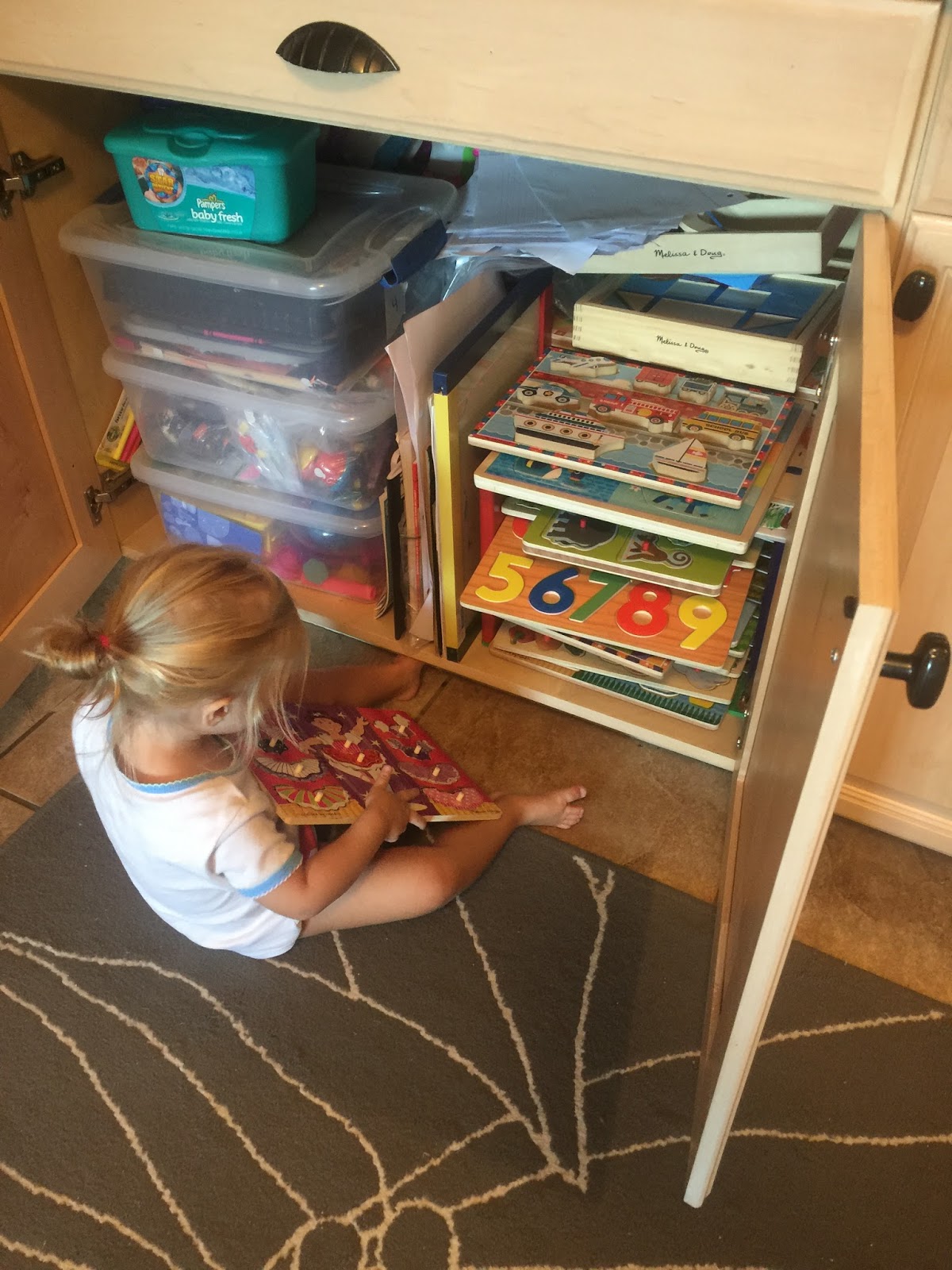 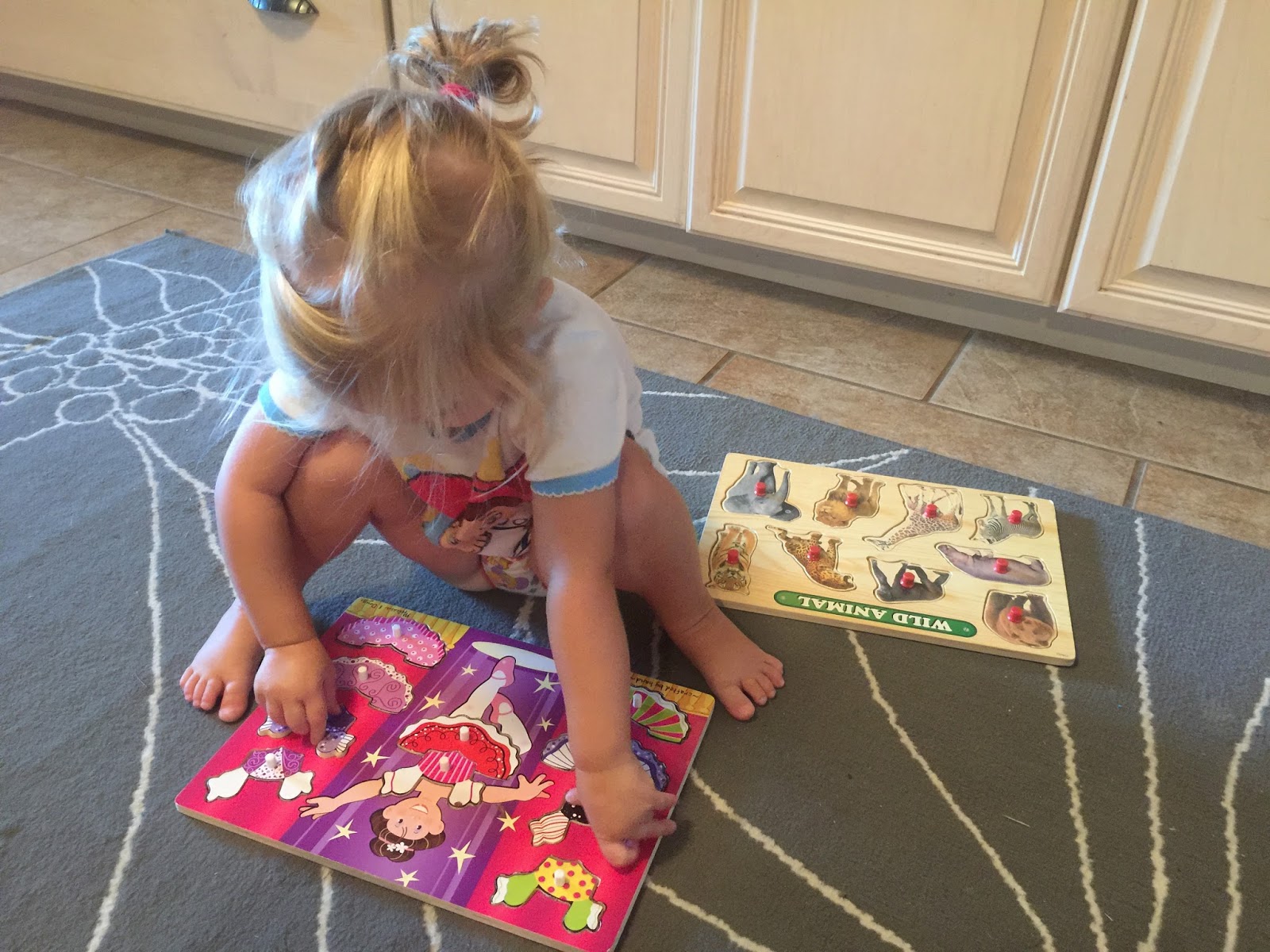 She also still does fabulous at independent playtime in the pack and play. I know I waited a LONG time for room time with Britt and I plan to just keep the pack and play game going as long as possible with Tess too 🙂 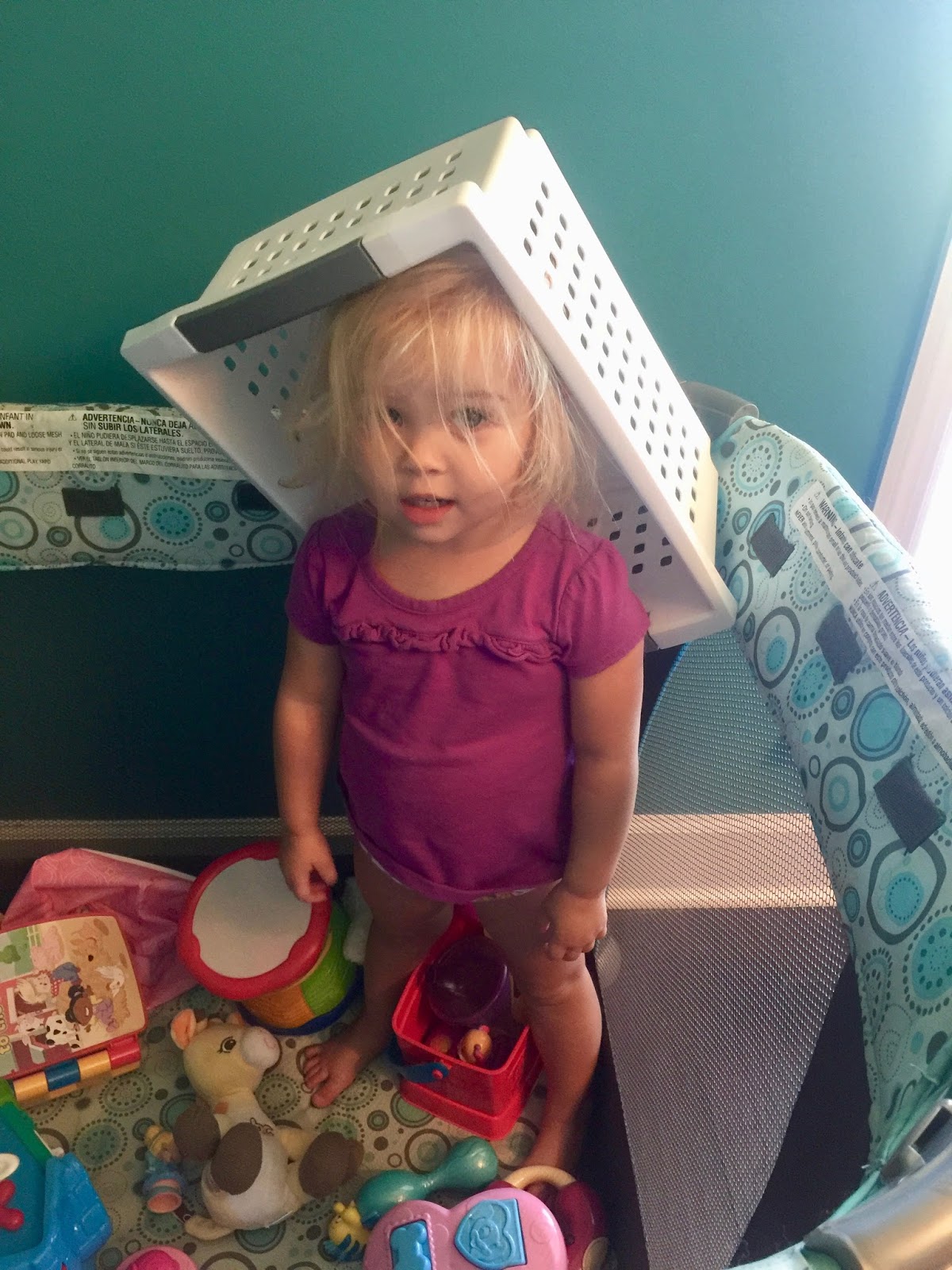 Tess is the kid that clings to me the most but she’s also my most independent child yet. She wants to do everything the big kids do and wants to do it HERSELF. It can be a struggle when we are in a hurry or when things are just a bit above her skill level. Practicing that patience 😉 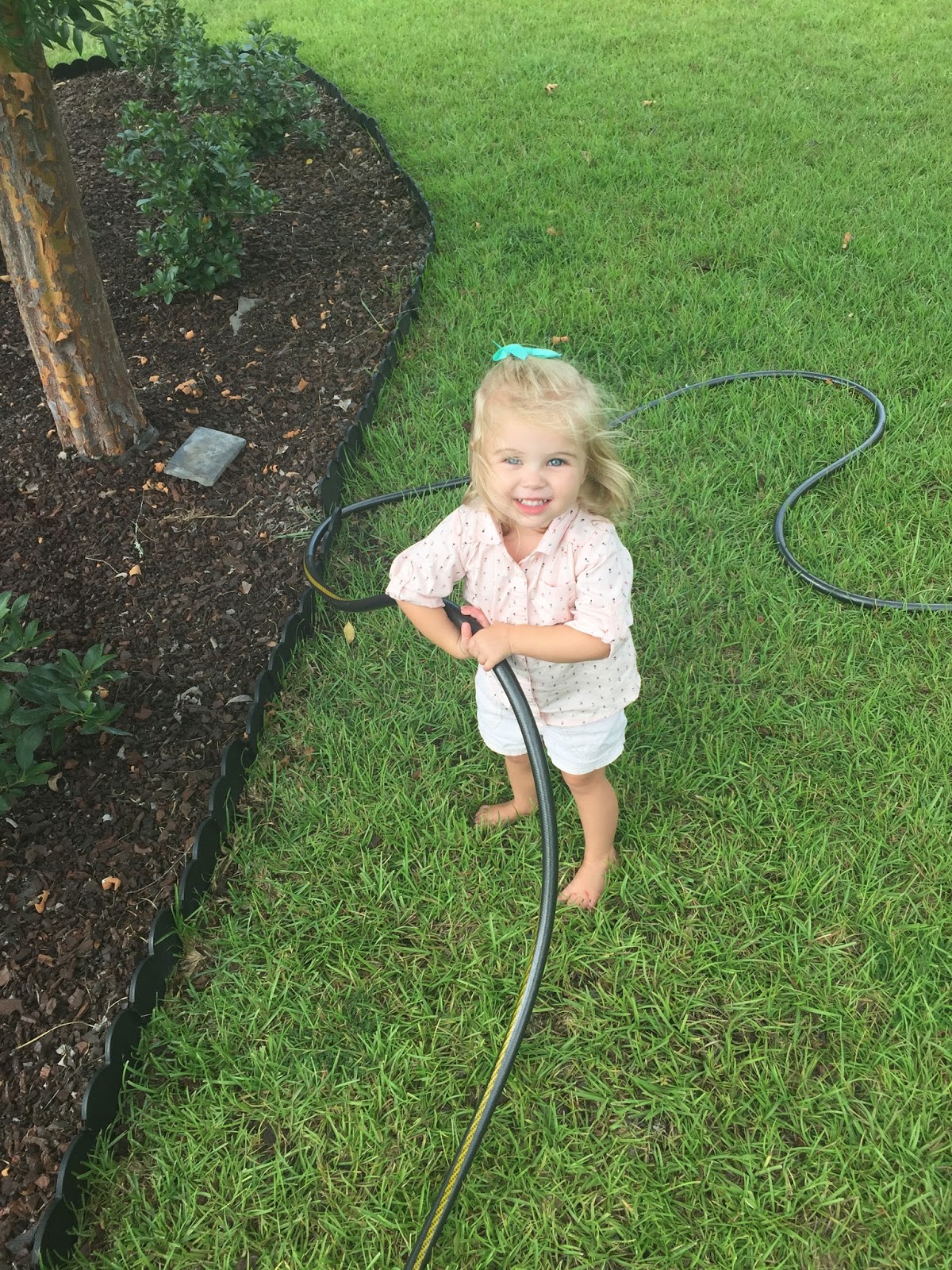 Dressing Zeke up in necklaces 😉 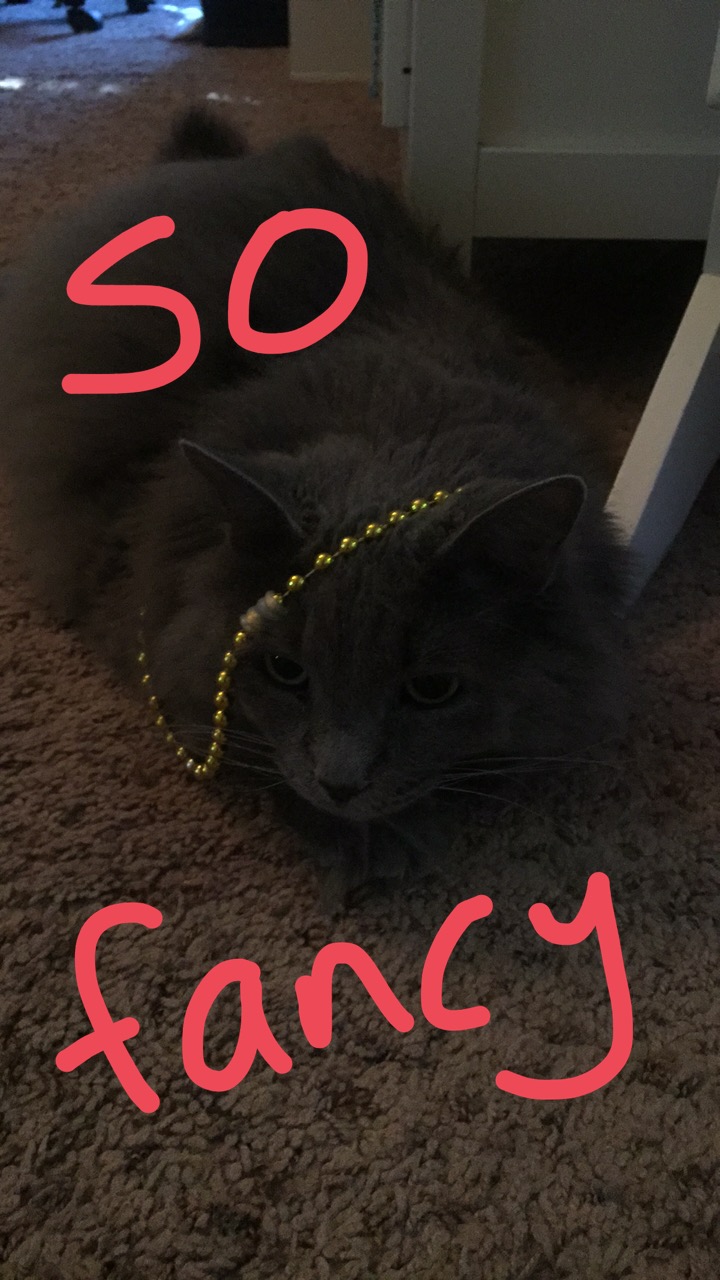 Having her first slushie (and it’s such a massive cup!!!) 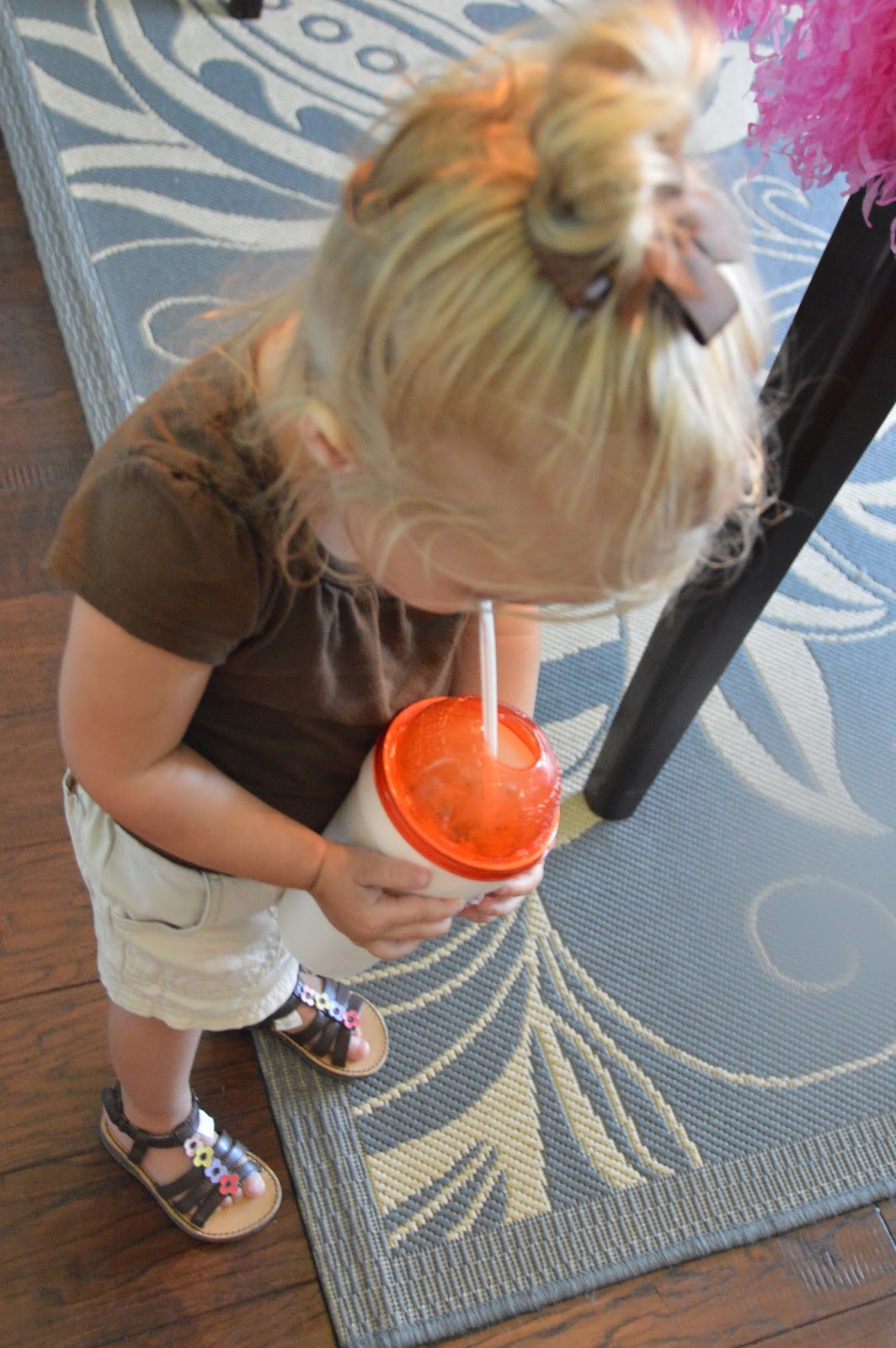 Sitting like a big girl at the bar for breakfast 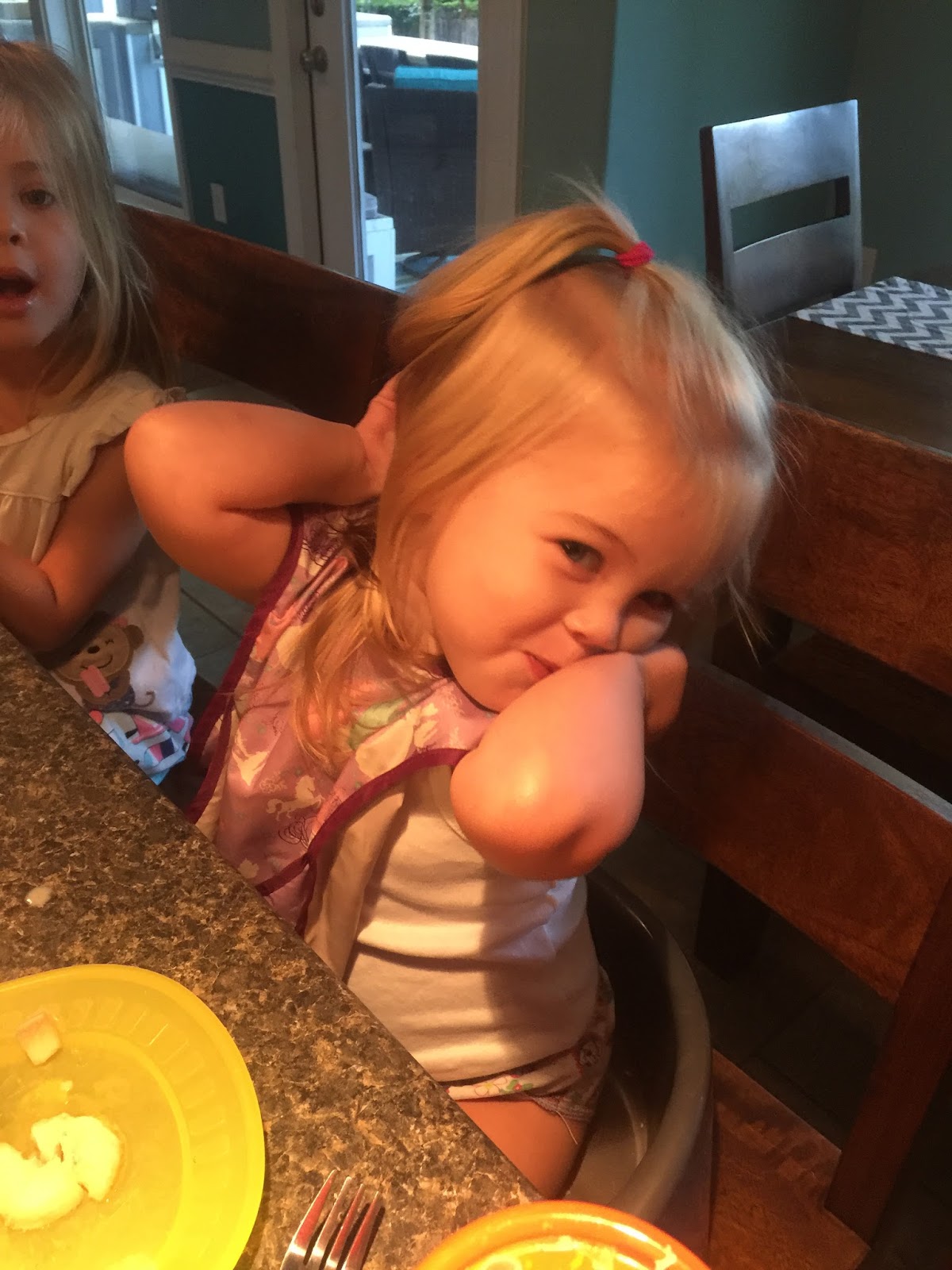 Tess LOVES to wake up Britt after naps 🙂 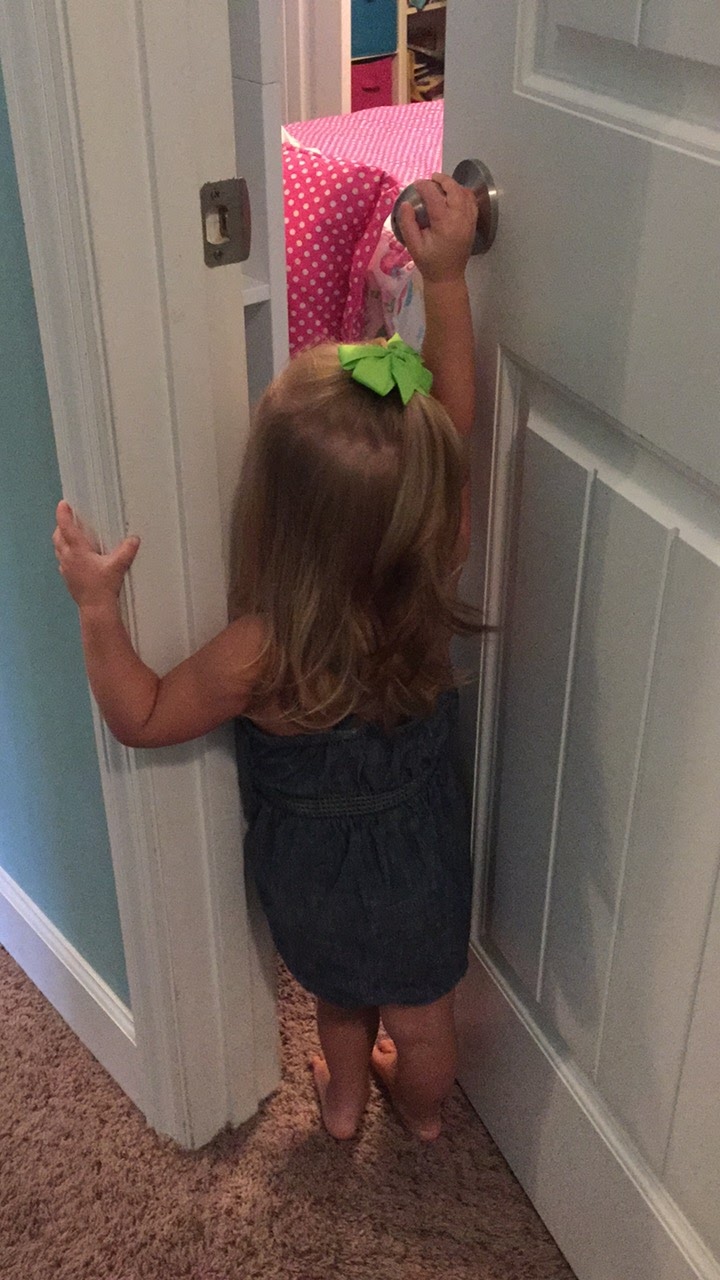 One of those frustrating independent things: insisting on going down the stairs without help 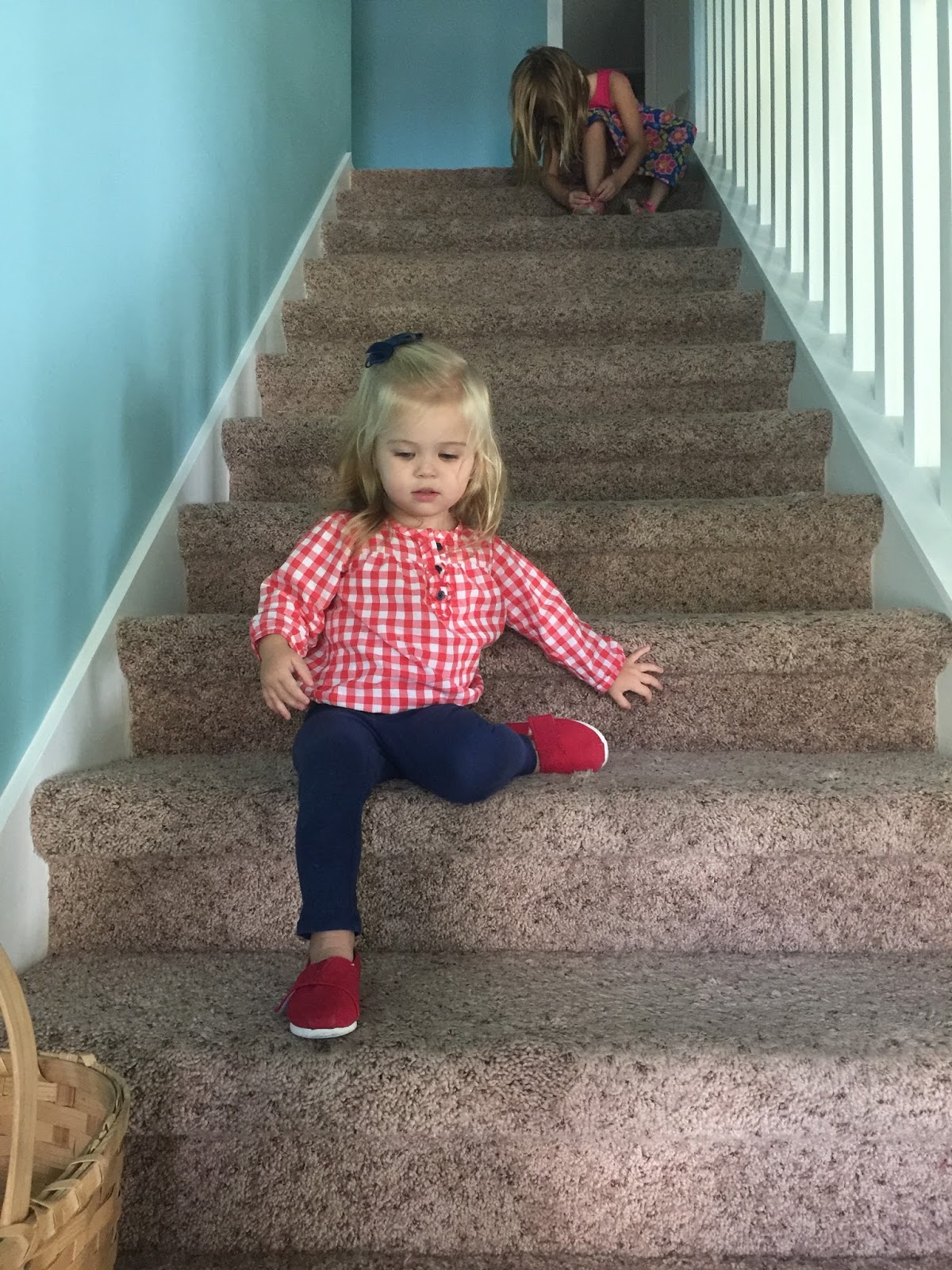 Tess LOVES walks and will get so excited when I say it’s walk time! 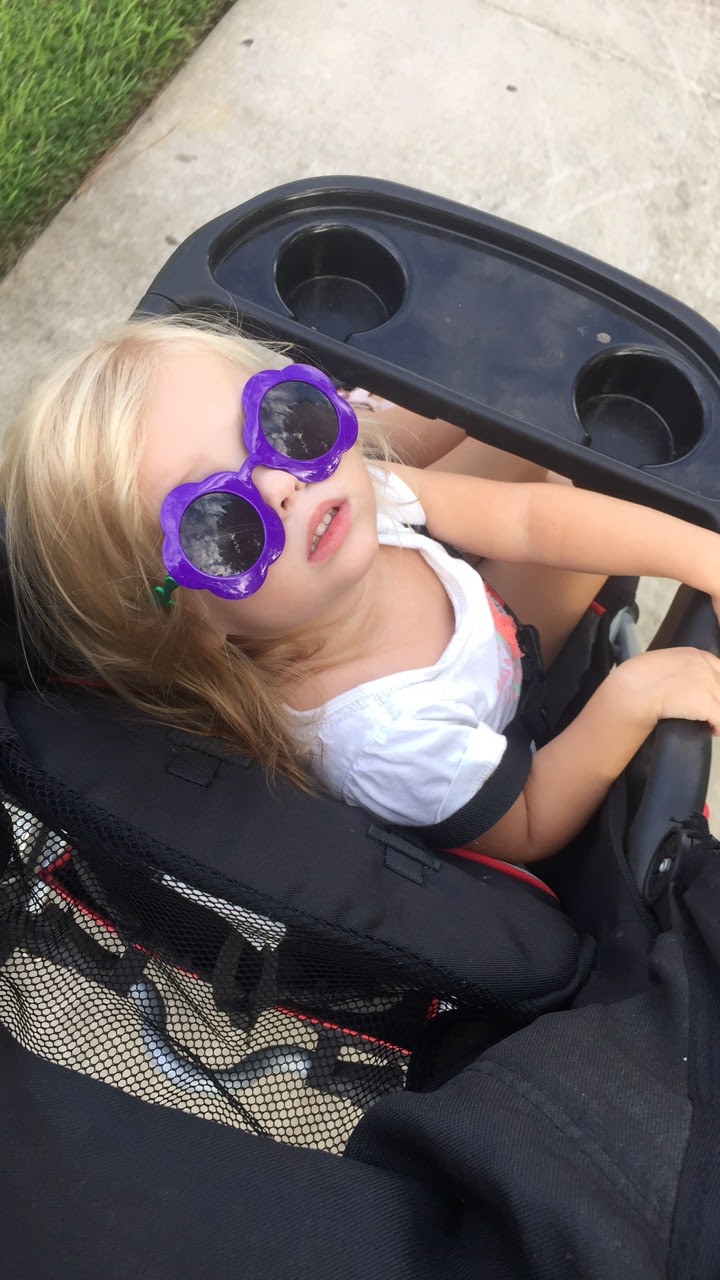 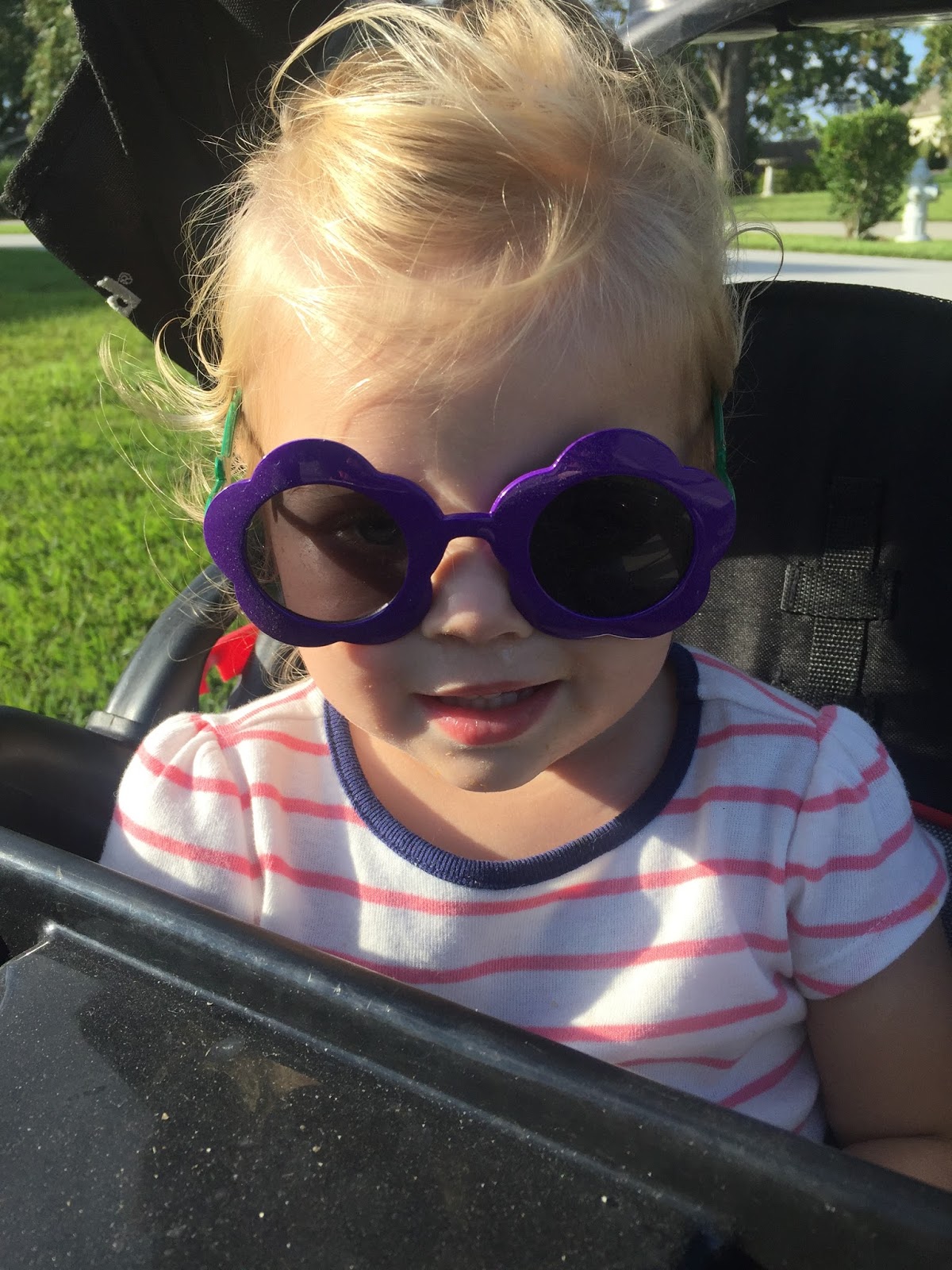 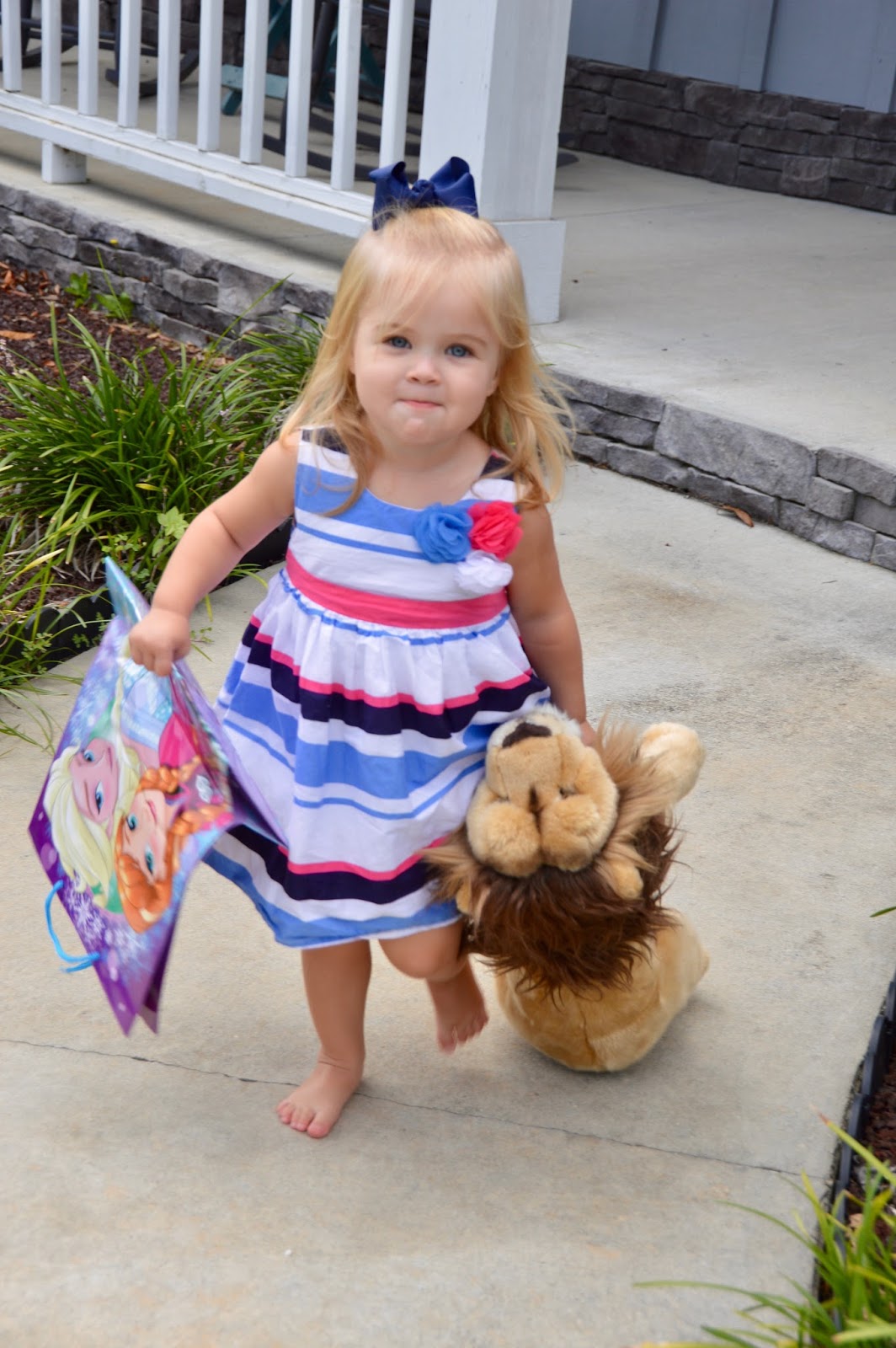 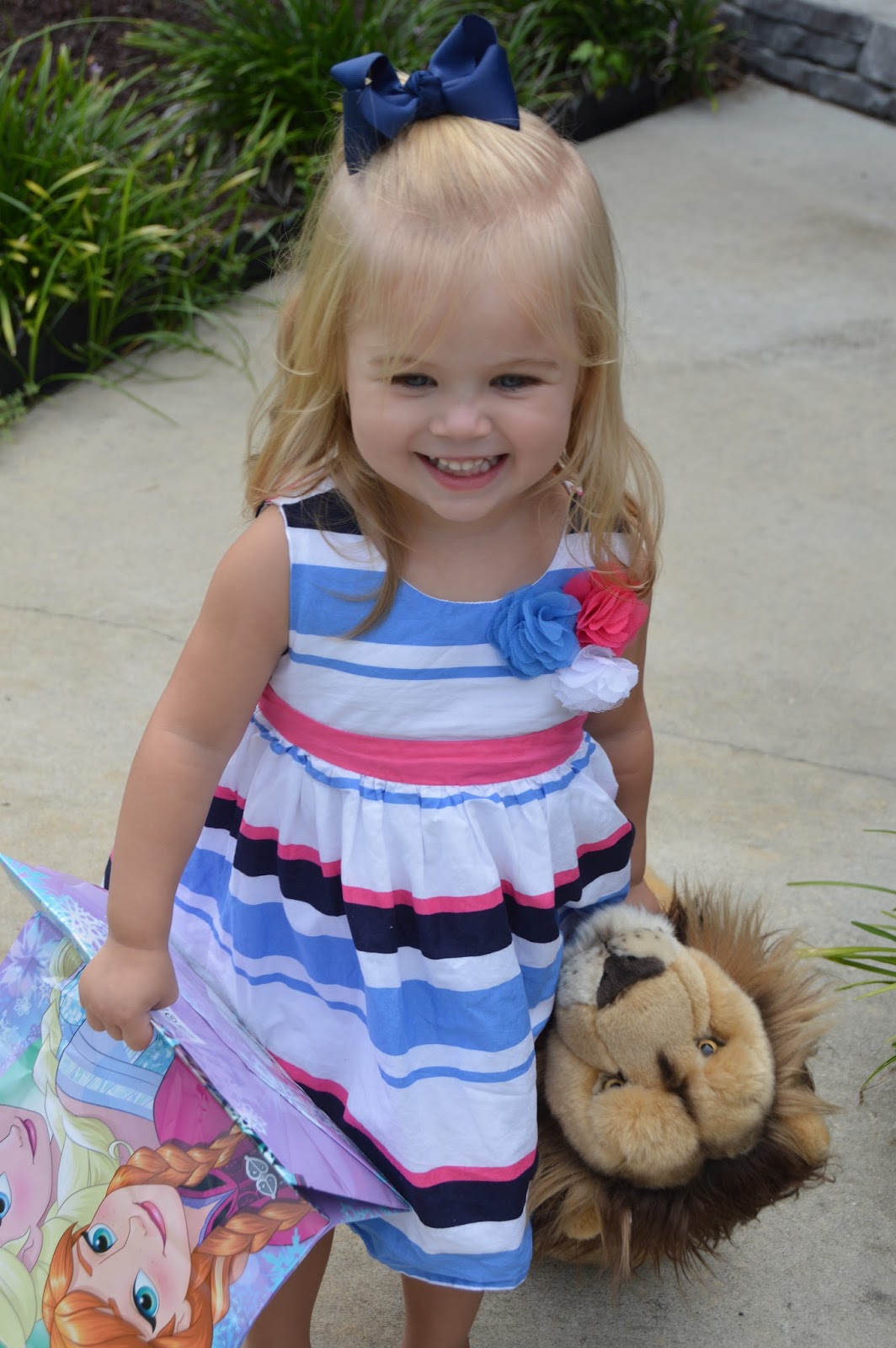 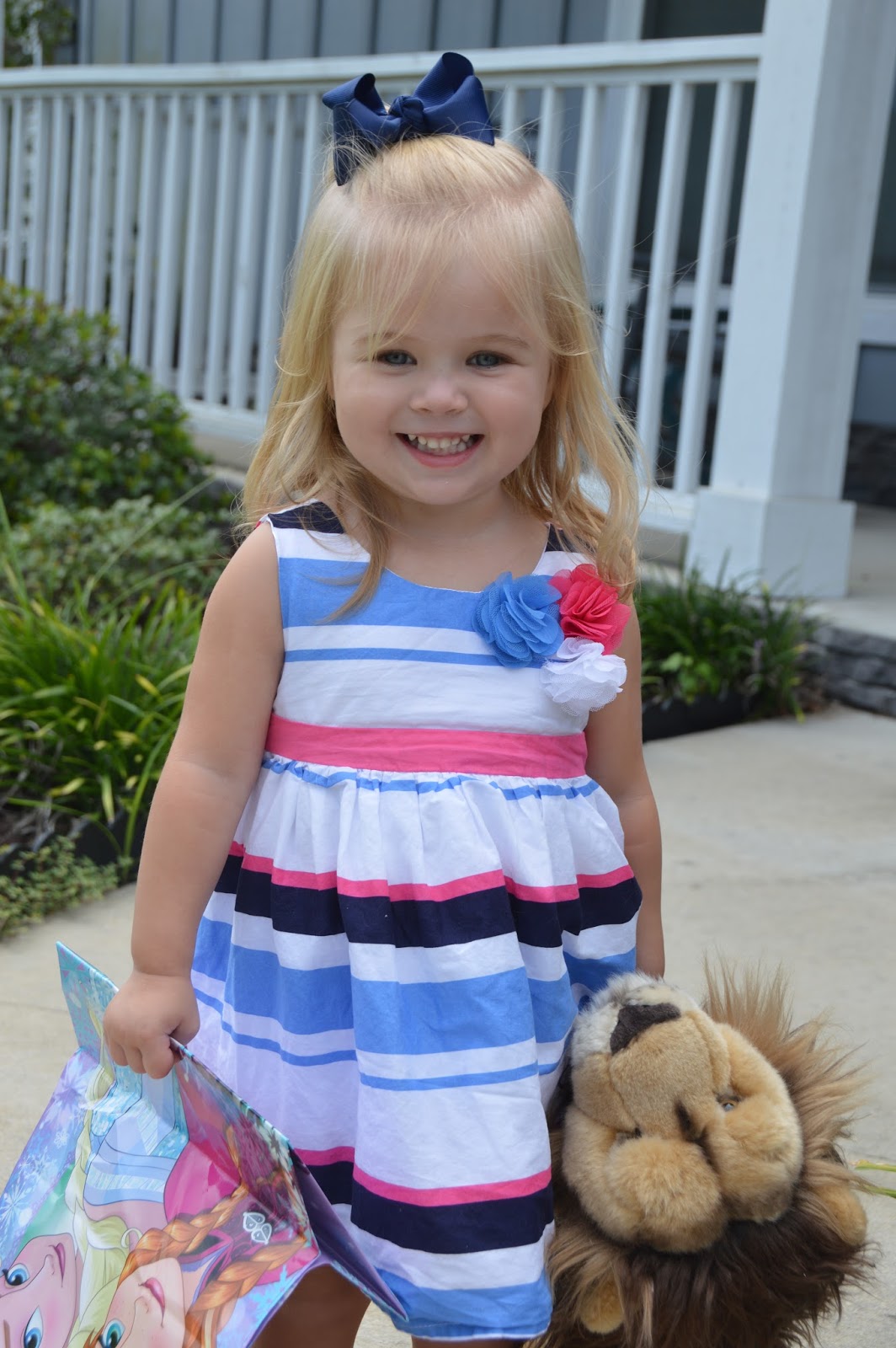 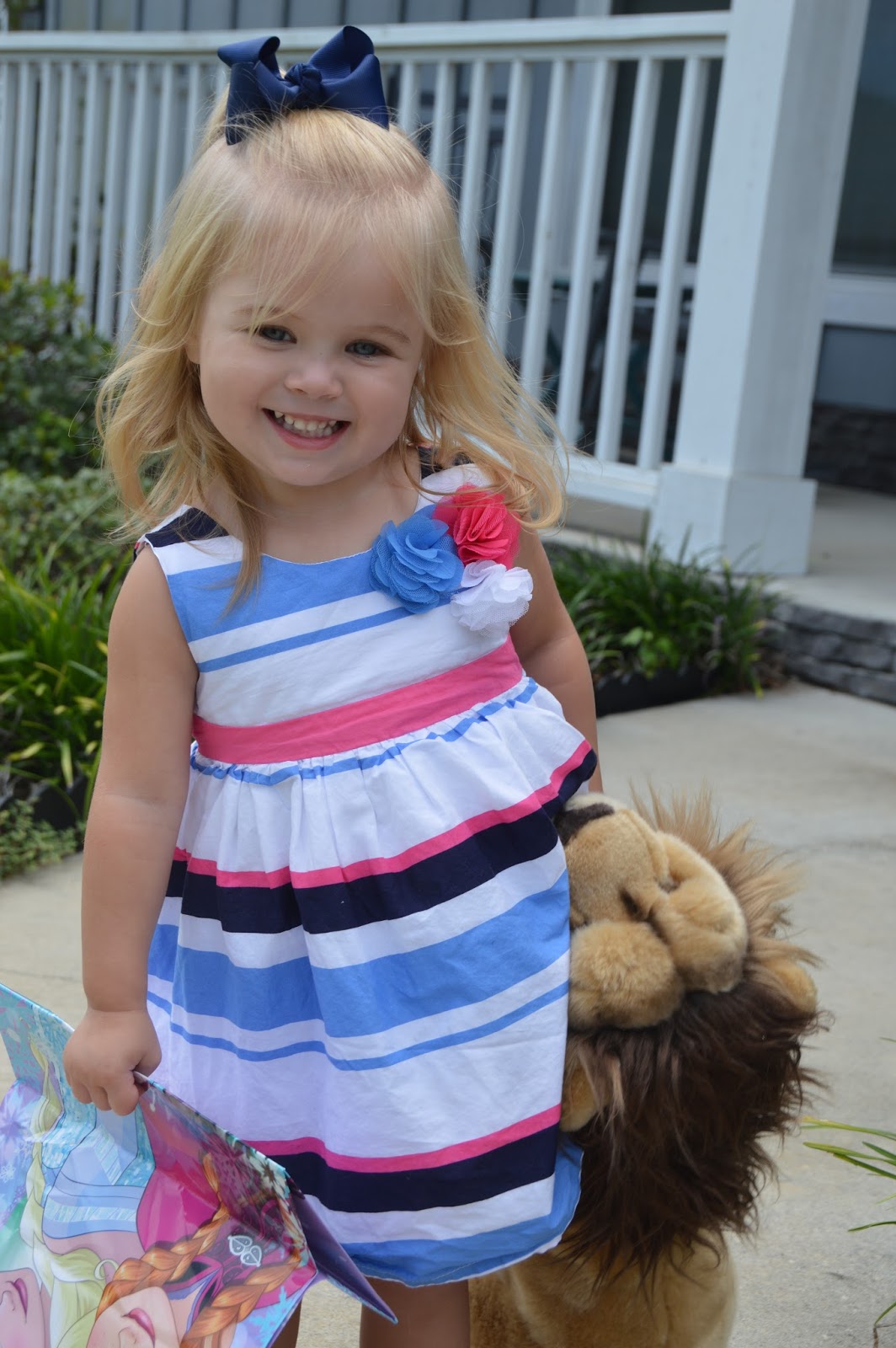 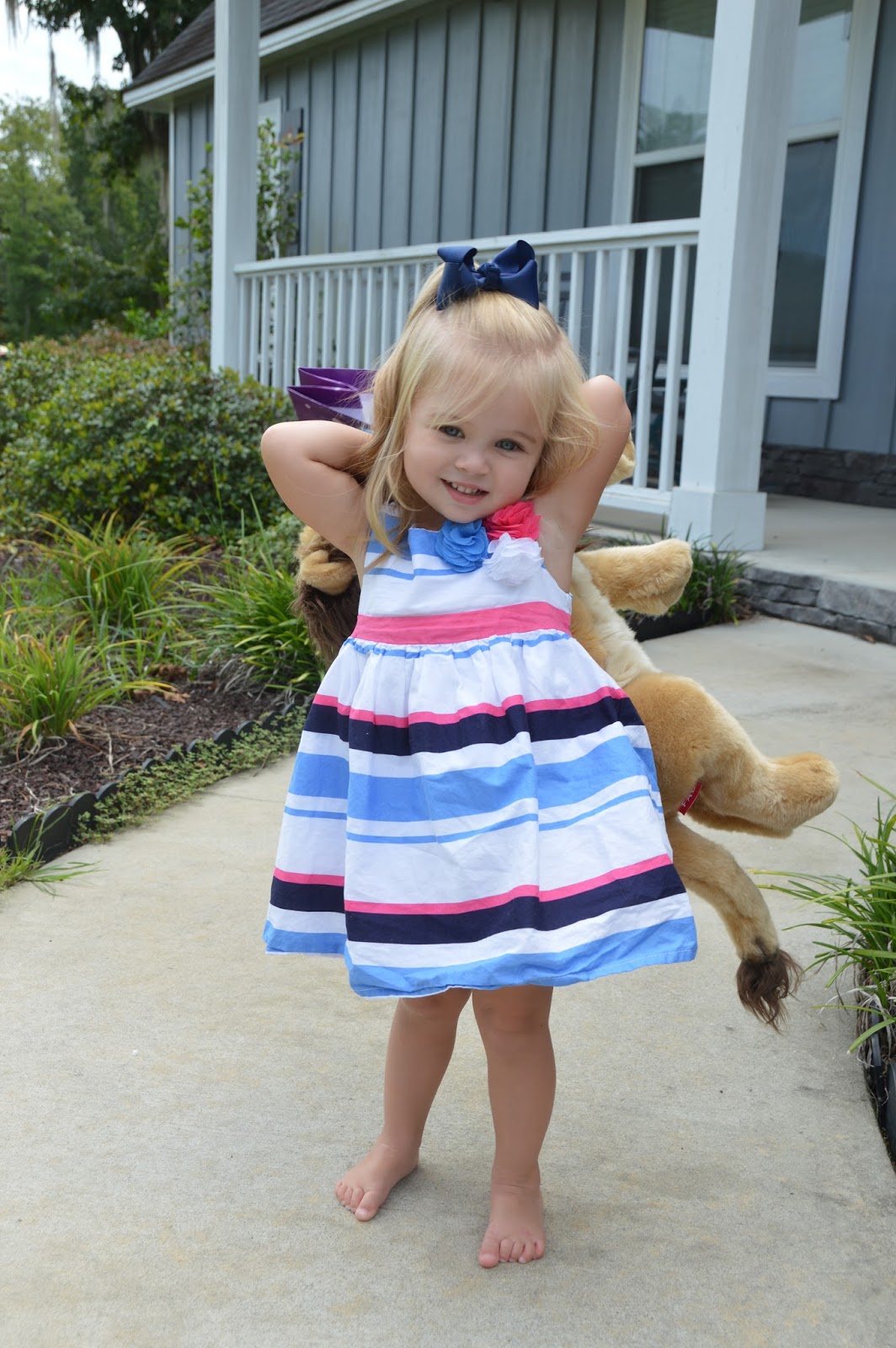 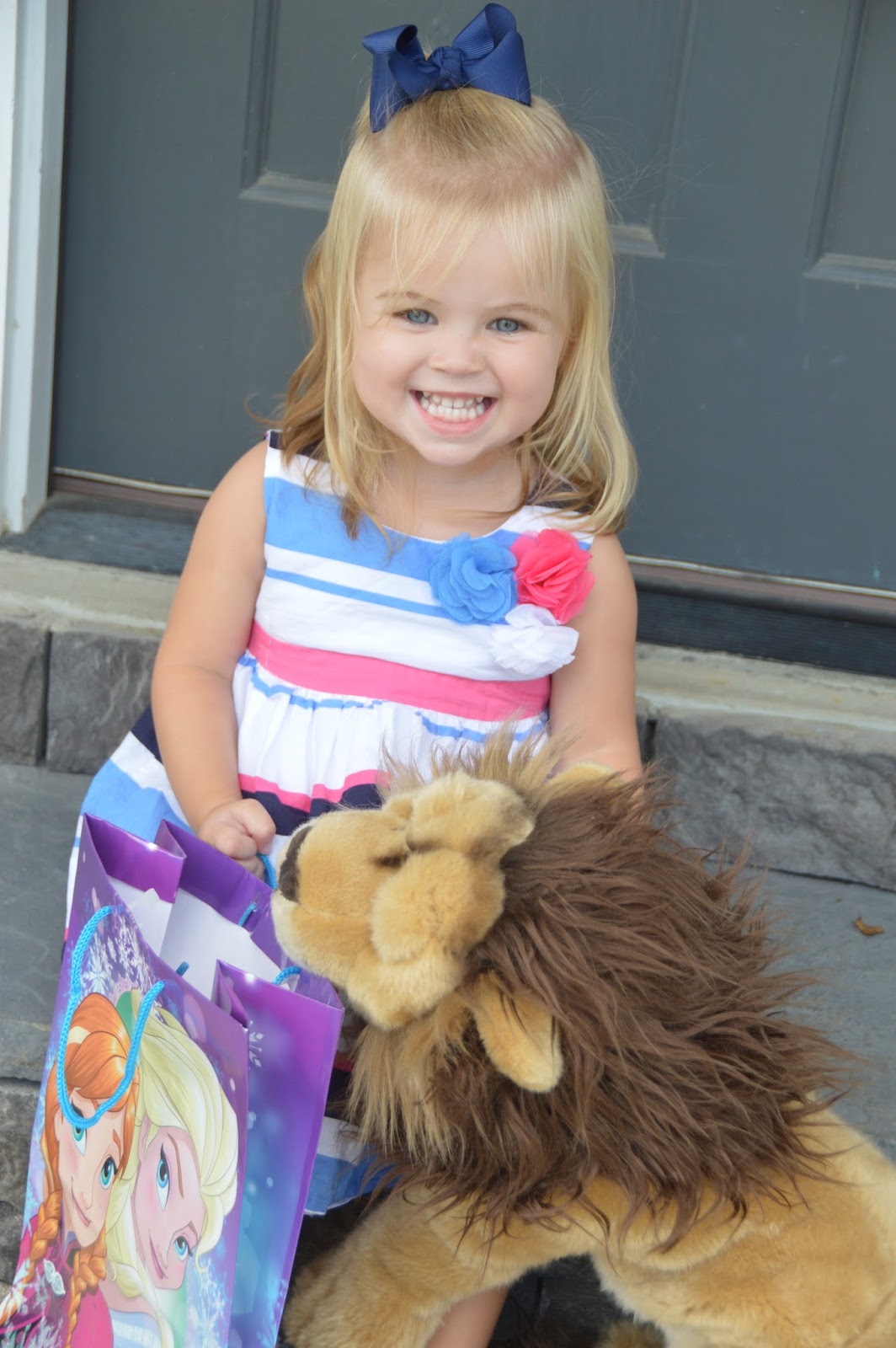 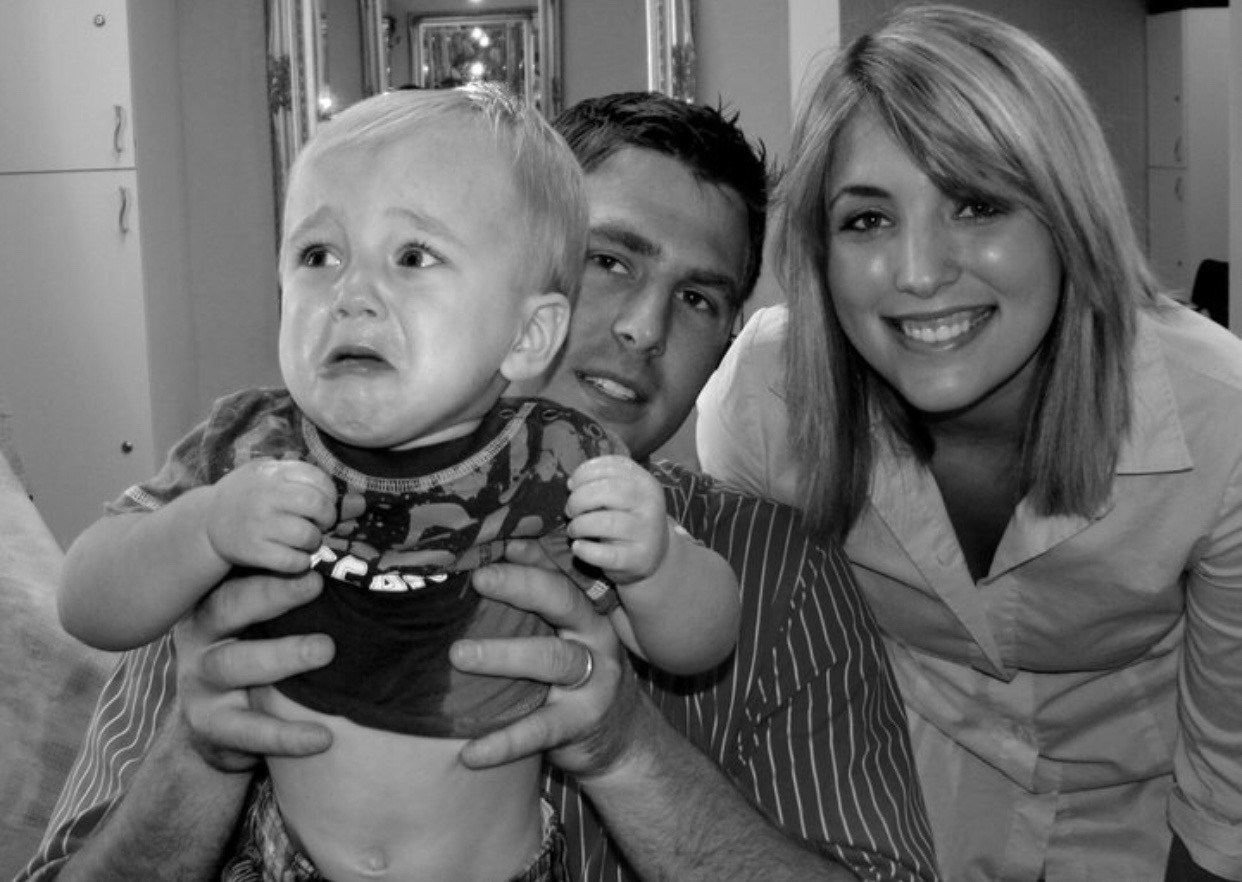 It’s crazy to me to think that THIS is KYE. I think the negative of having lots of kids is it’s hard to remember each child individually at certain ages as clearly! 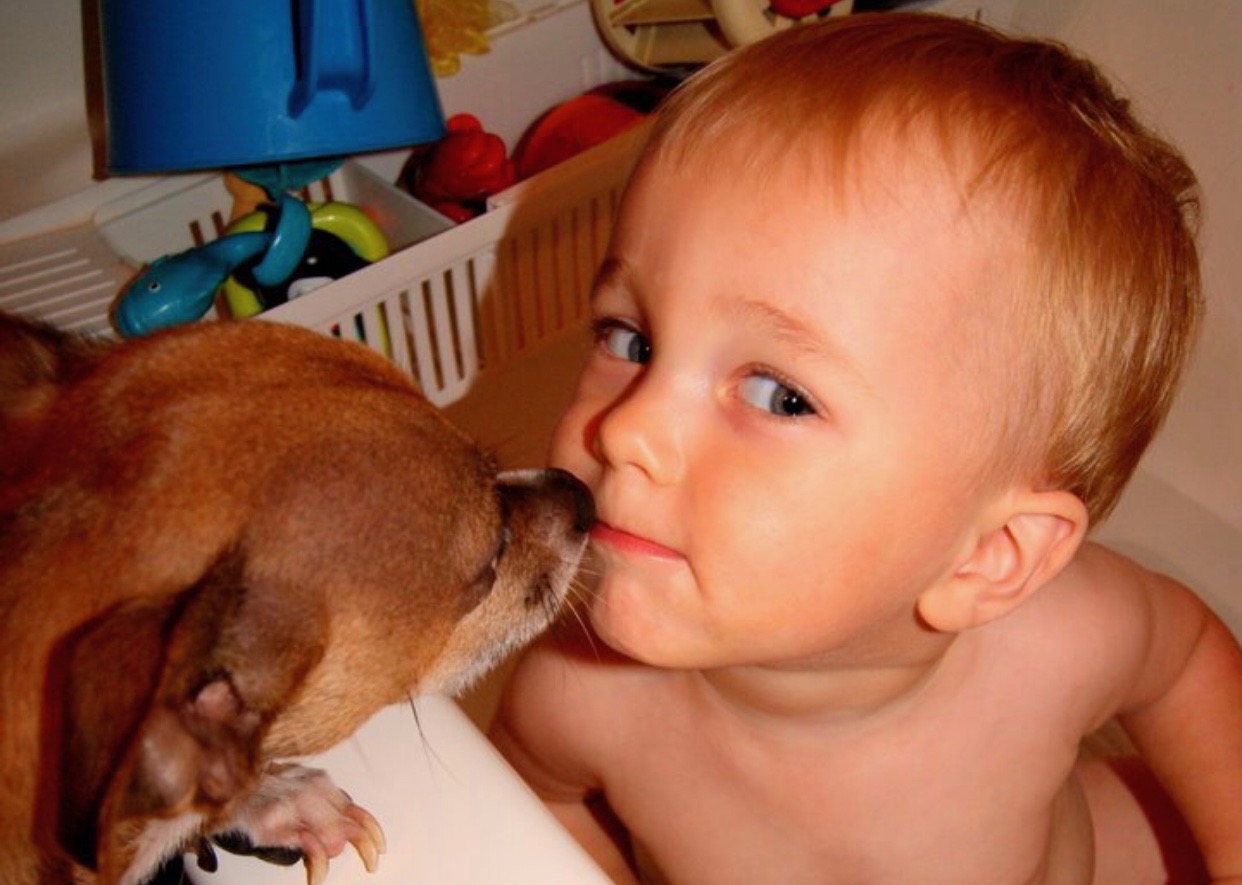 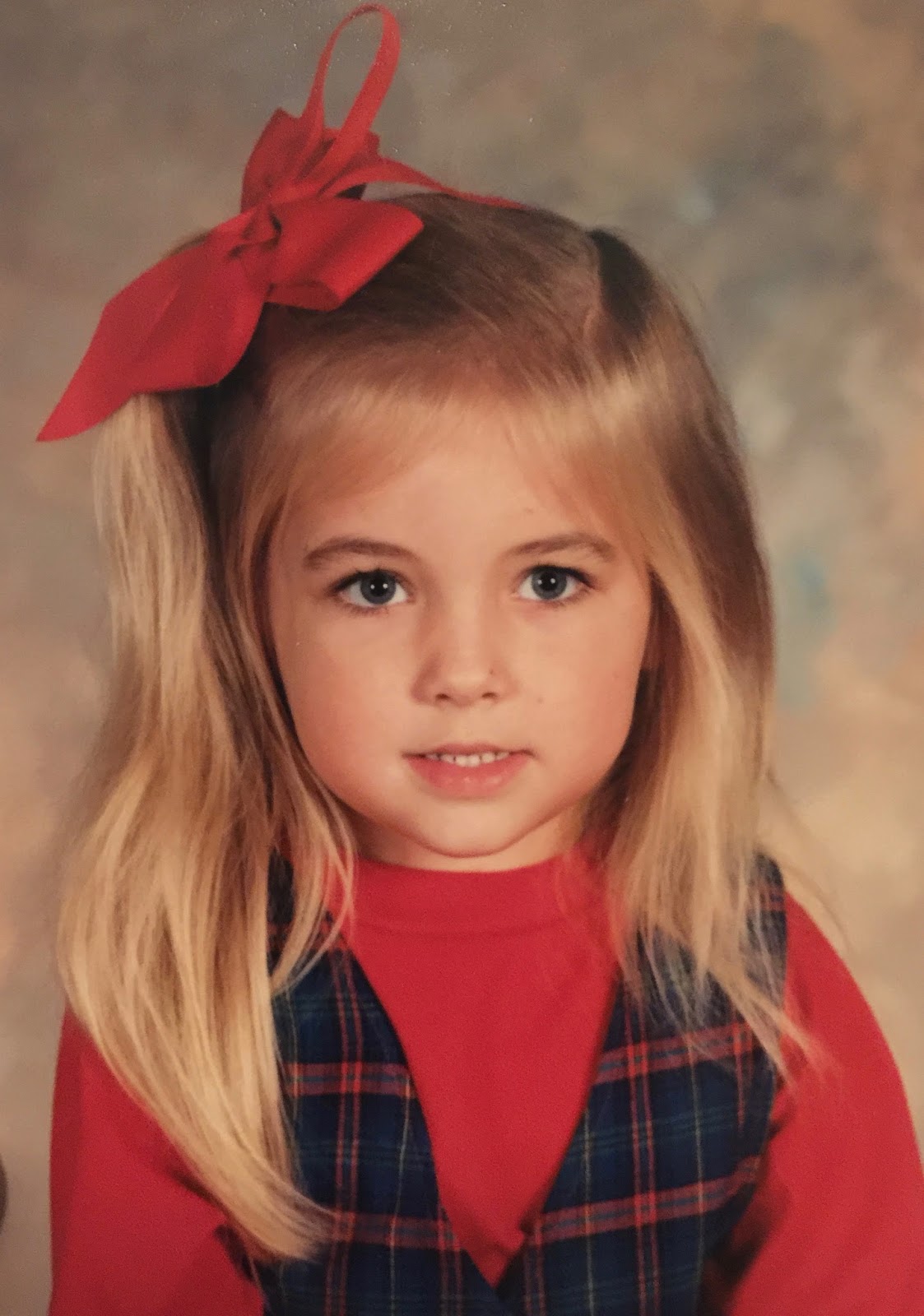