Our preacher, Bryan, had this in our weekly bulletin awhile back and I thought it was powerful enough to pass along to all of you (and I know he won’t mind that I do!) 🙂

Jim Daly tells the story of Stefani Joanne Angelina Germanotta. A city kid, she lived in a duplex on the Upper West Side of Manhattan. Both parents were professional. Her father a corporate executive and her mother a vice president at Verizon.

Raised in a religious home, Stefani attended Covenant of the Sacred Heart, a private all-girls school. Former classmates say that as she grew older she also grew more eccentric, but still maintained a semblance of normalcy. In high school, she was reportedly the only one in her class with a job, waiting on tables at a local diner. 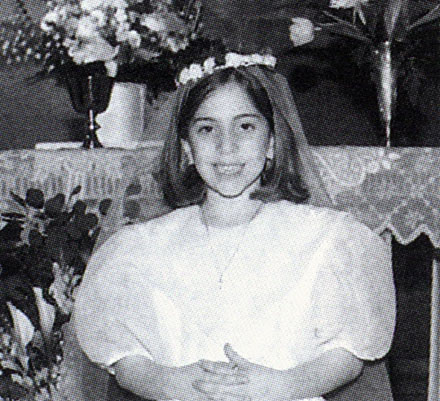 Stefani was drawn to music as a young girl. She loves the Beatles, Pink Floyd and even started her own classic rock cover band. But she found both classic and modern artists too tame and boring. So when it came to developing her own image, she became determined to stand out by sticking out. She studied the stars, from Prince to Madonna, and slowly carved out her own niche. 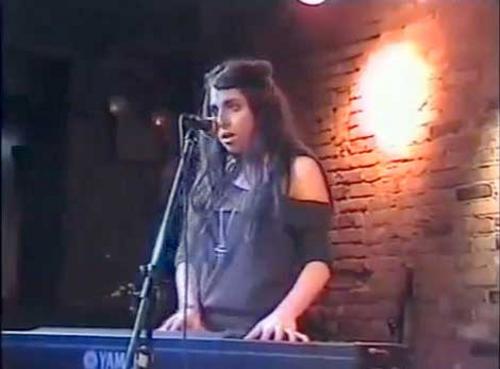 Stefani Germanotta found her “niche” and now demands even long-time friends call her by her stage name, Lady Gaga. Her actions have become increasingly bizarre and disturbing, which is exactly her intention. 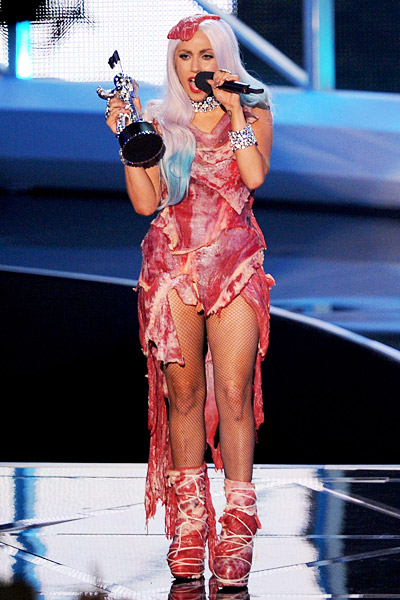 When I see someone act out like Stefani I also look at the root issue – why. So why does “Lady Gaga” continue to try and shock and rattle the establishment? Why does any celebrity?

As Daly says, deep down, Stefani Germanotta wants to know what we ALL want to know. She wants to know that she matters; she has worth, value and a purpose for living. And you know what? She does matter – to the God of the universe, the Creator of heaven and earth. 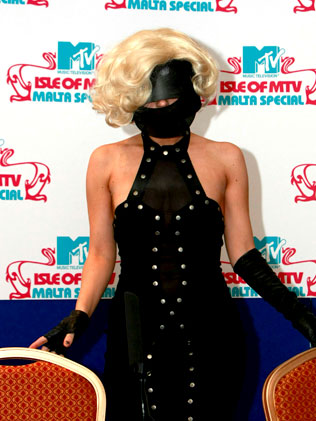 But like many today she is “looking for love in all the wrong places.” Stefani Germanotta has built her entire persona and celebrity on a platform that is false. She is playing a part, a role, and not living as she would outside the bright lights. 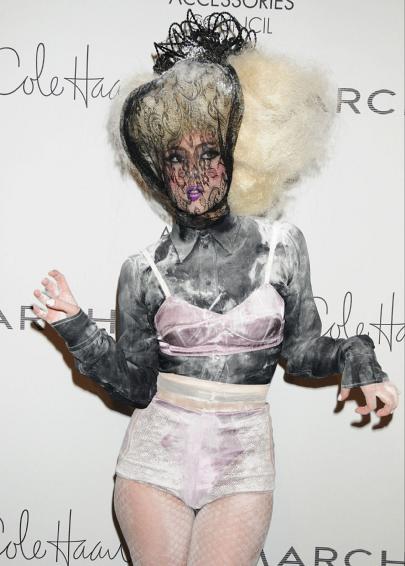 As we have seen over and over again throughout the generations (Jim Morrison, Jimi Hendrix, Janice Joplin, John Belushi, Chris Farley, Lindsay Lohan, Brittany Spears, Miley Cyrus, and Charlie Sheen to name a few) people who covet fame at all costs, create and live an image, desire wealth and live rebellious, anti-establishment, self-serving lives flame out a die – physically AND spiritually.

I hope when this happens to Stefani Germanotta (and it is not an “if” but a WHEN), she encounters a Christian who will share with her the gospel of Jesus Christ, love her through her failures, and show her that she is important, she matters and has a great purpose in life because she is loved by God – she is special without her niche.