We headed back to the room after the carousel rides and took naps (well…Britt napped…Kye sang the whole time in his bed…). At that point I was upset and felt SO much guilt for Kye’s sleep issues. It really damaged my trip and made it tough for it to be fun for me b/c I was so worried about him. After “naps” we got the kids ready and headed up to the putt-putt course. At 3:30. In July. We’re nuts 😉 We were LITERALLY the only people there so it worked out wonderfully. We got to play all 18 holes before heading back for Brittlynn’s 5:00 nap! 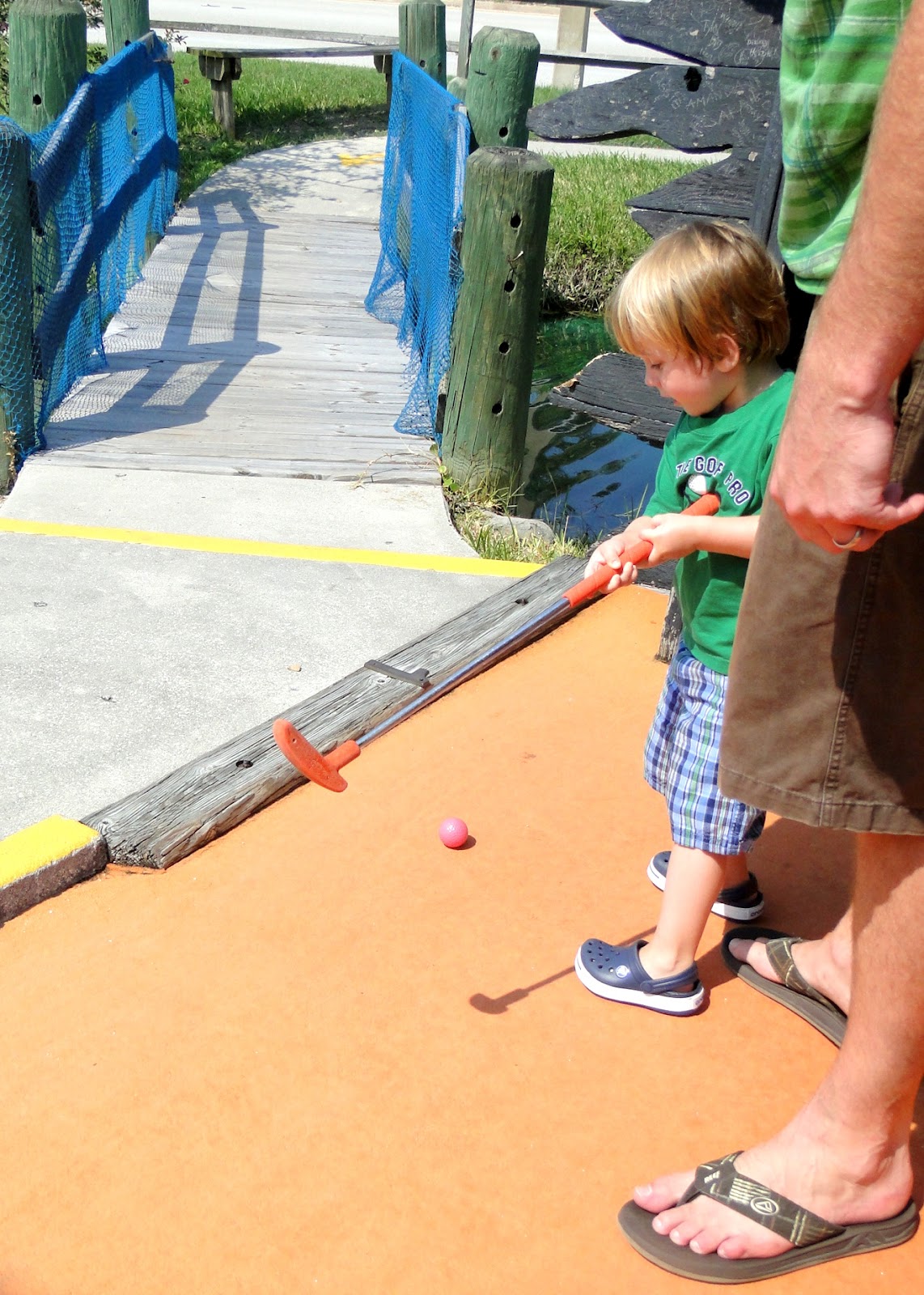 Kye LEGIT played every hole too!!!! 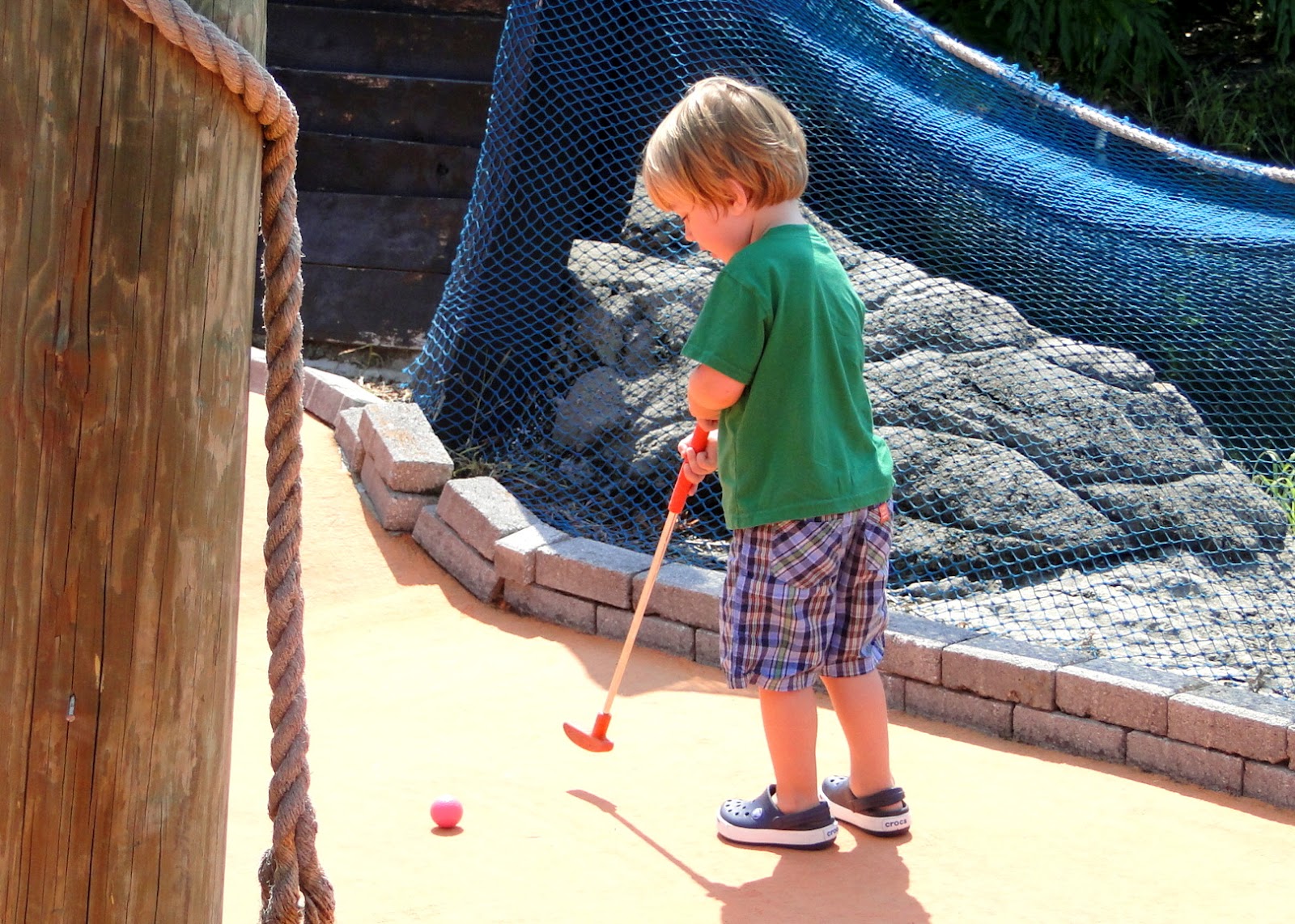 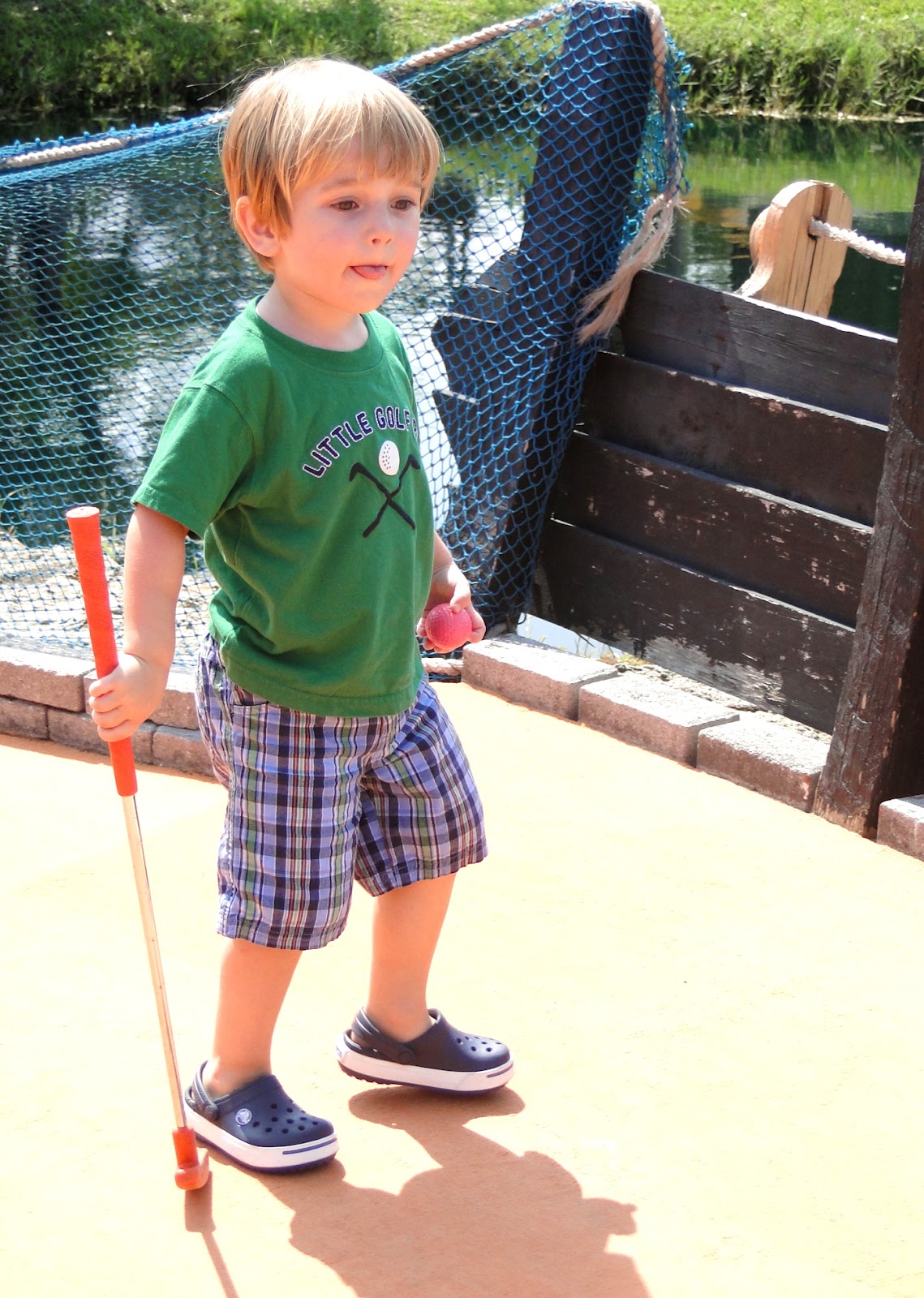 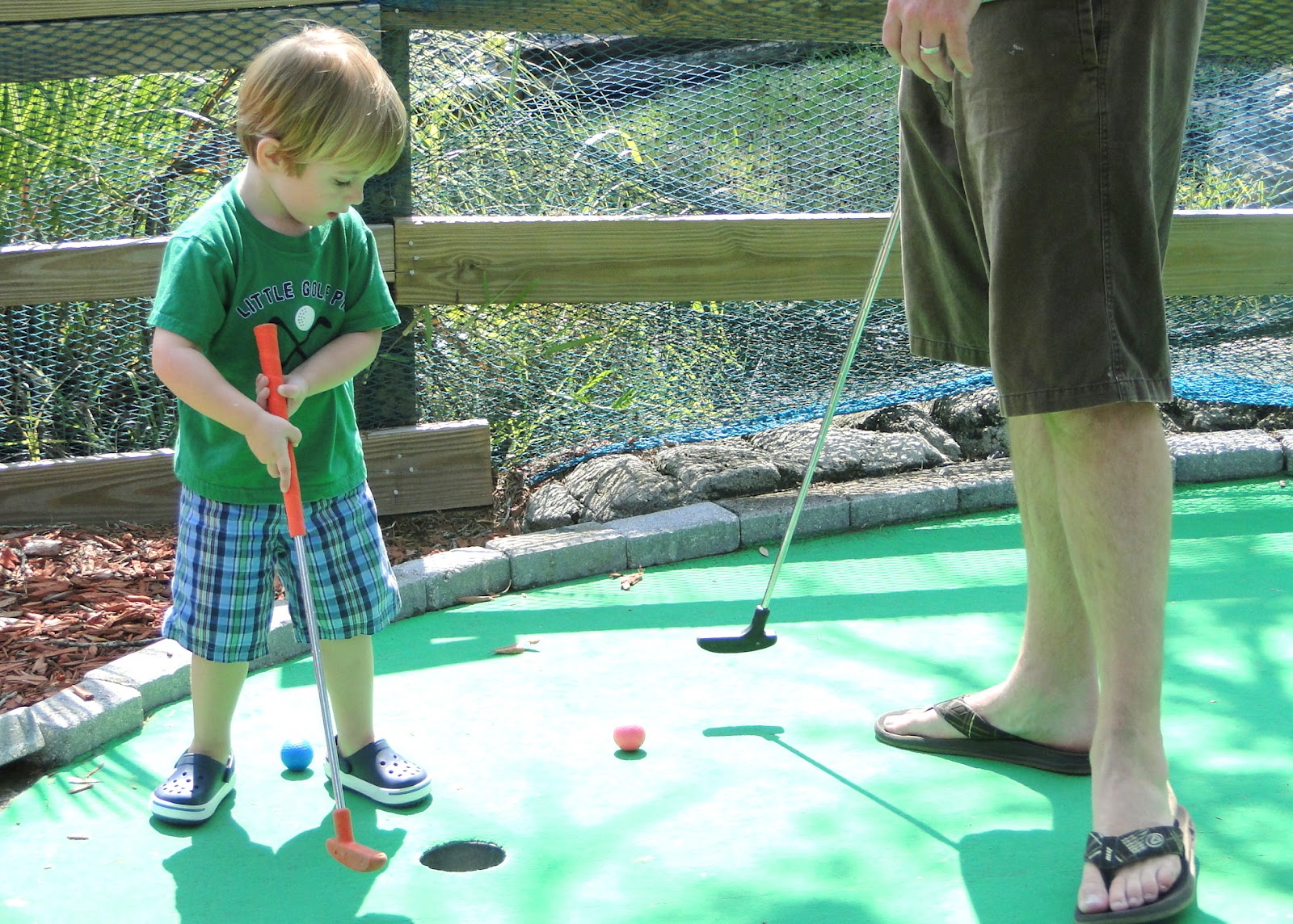 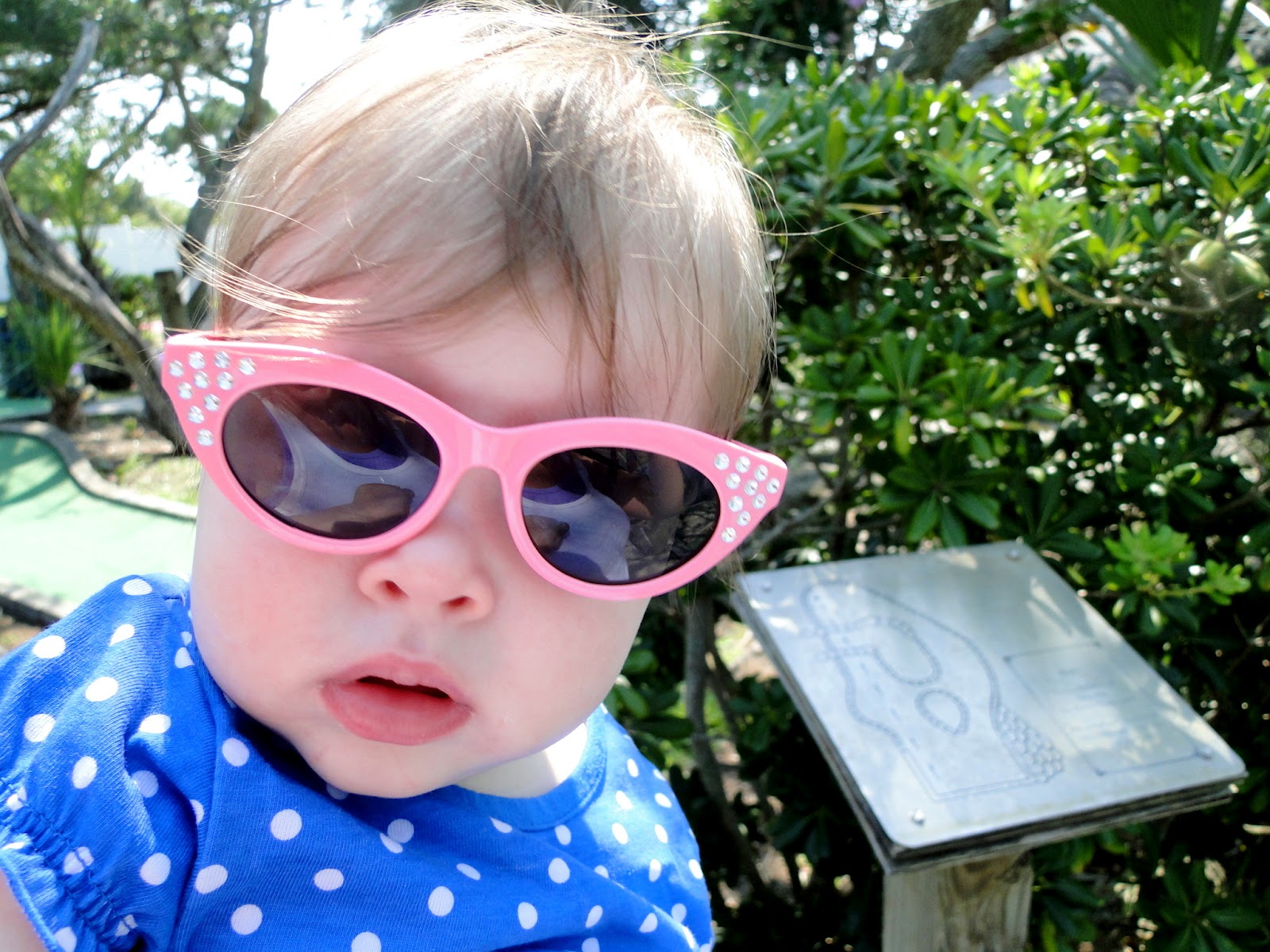 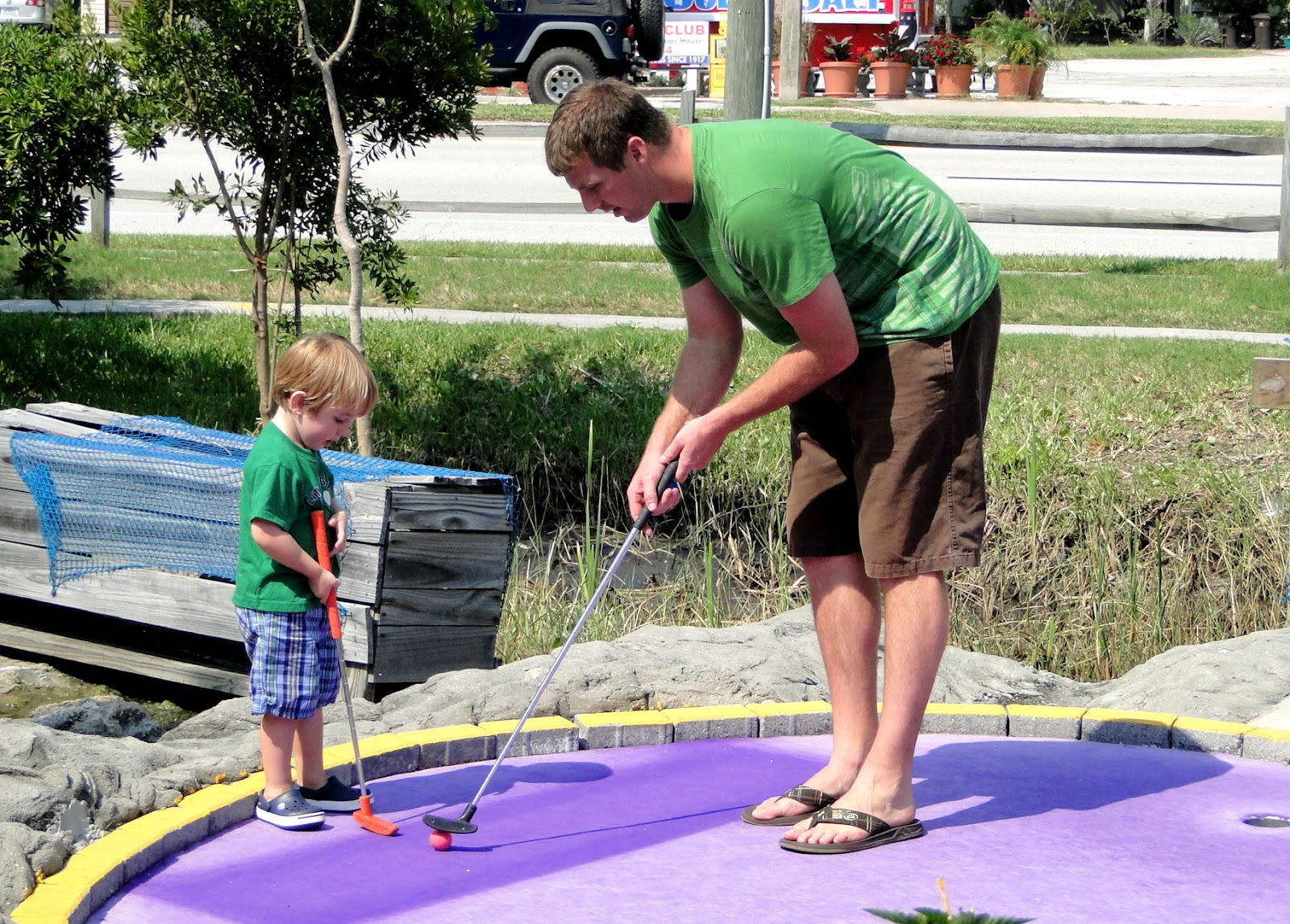 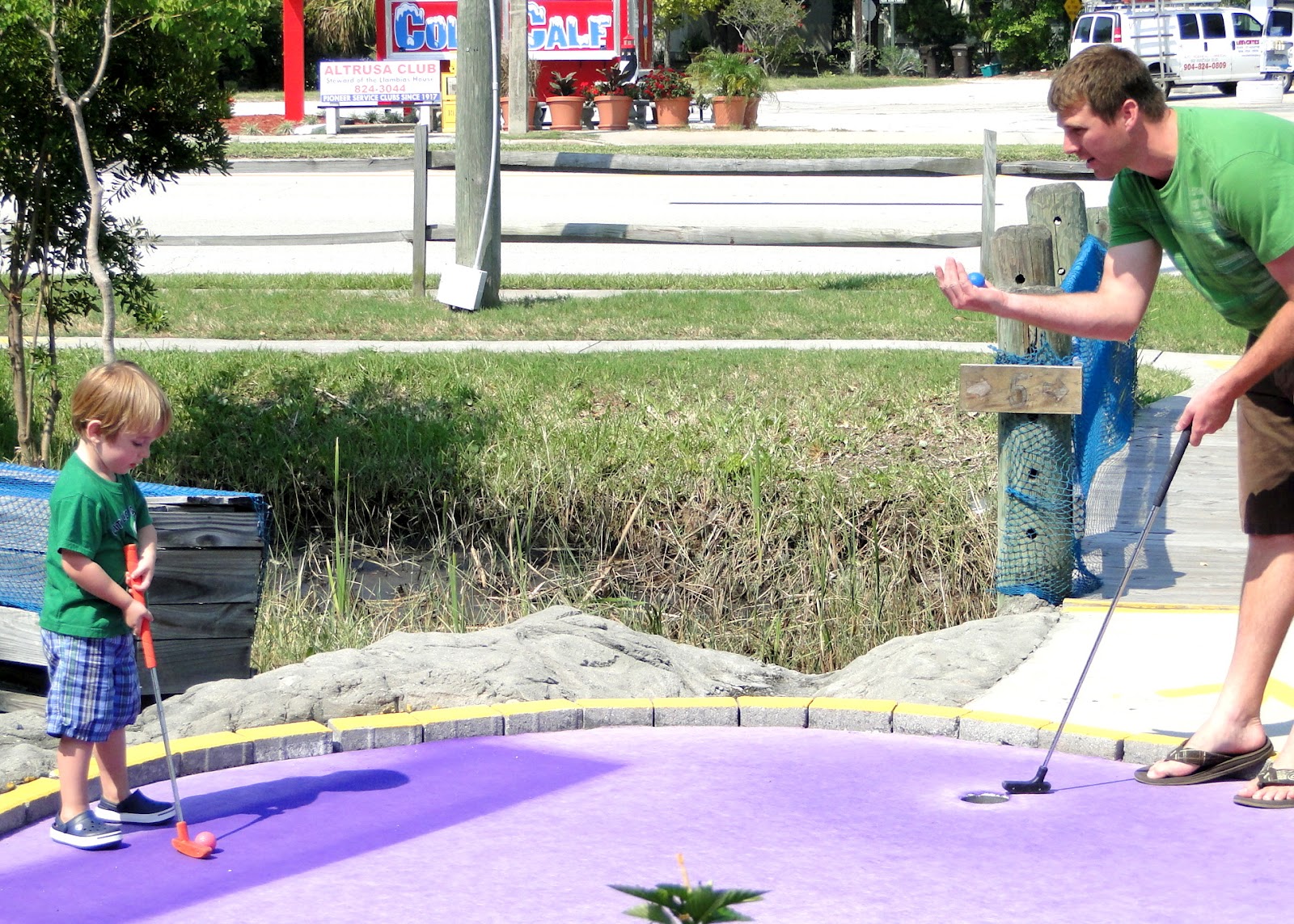 It gets him super crunk 😉 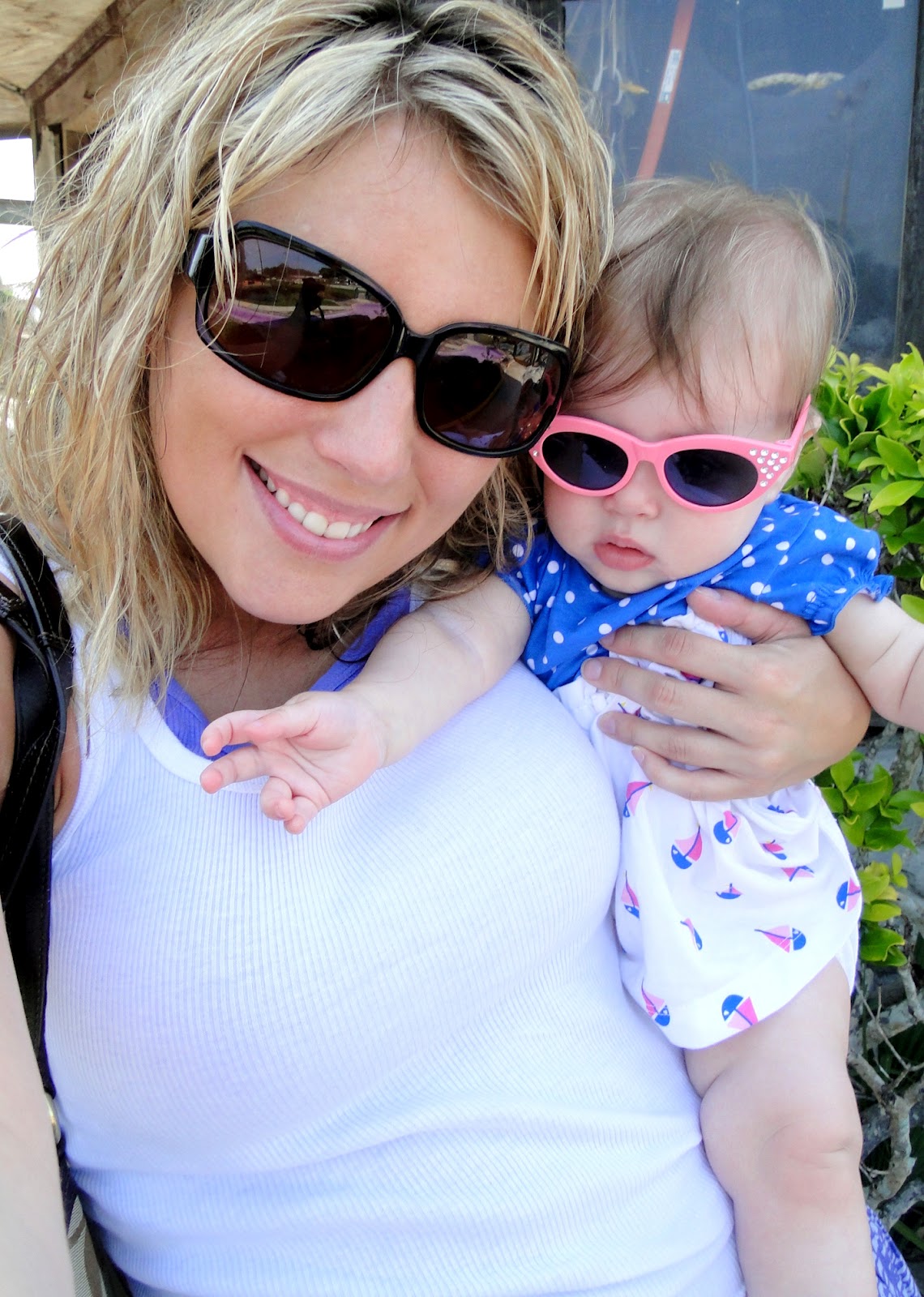 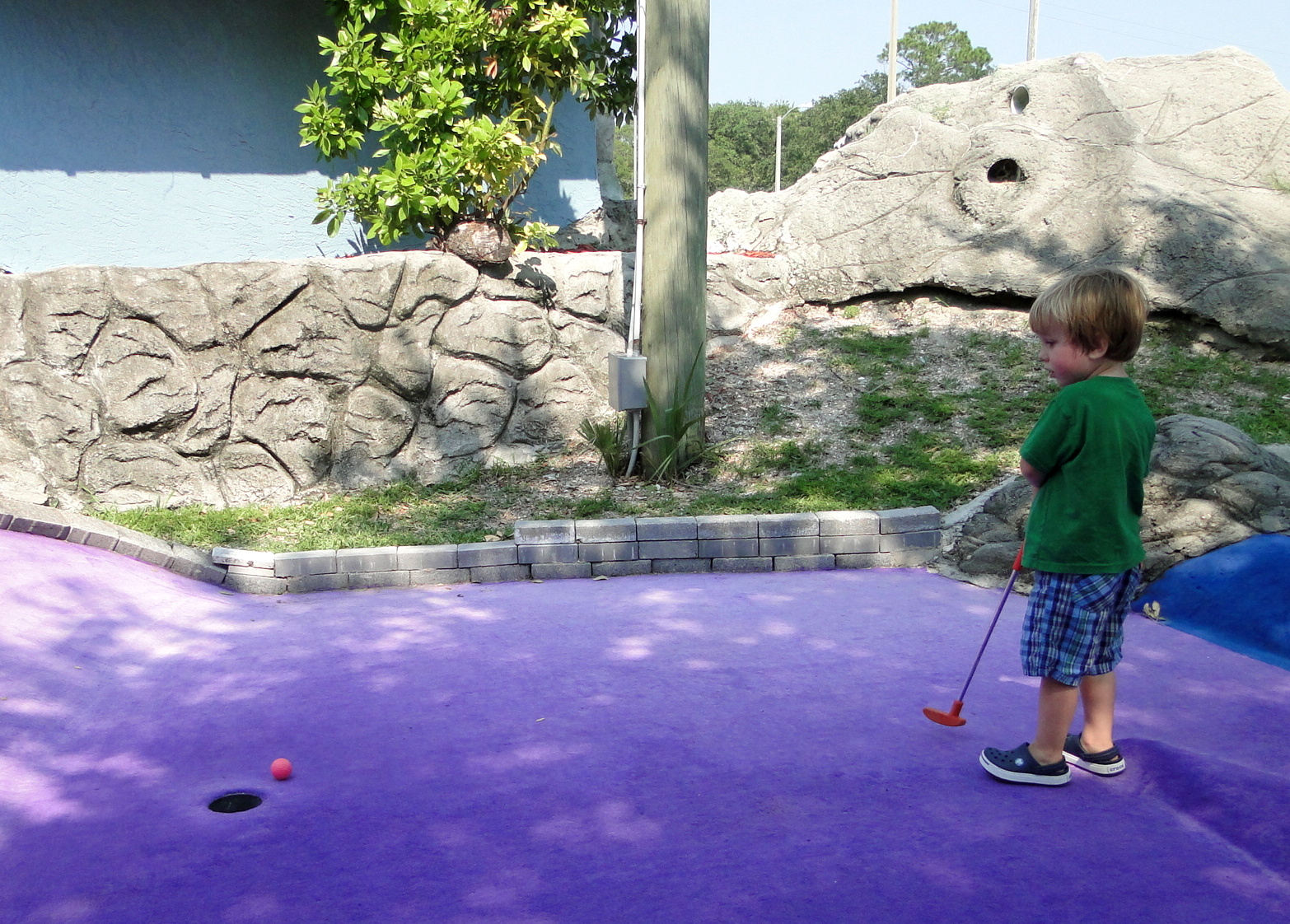 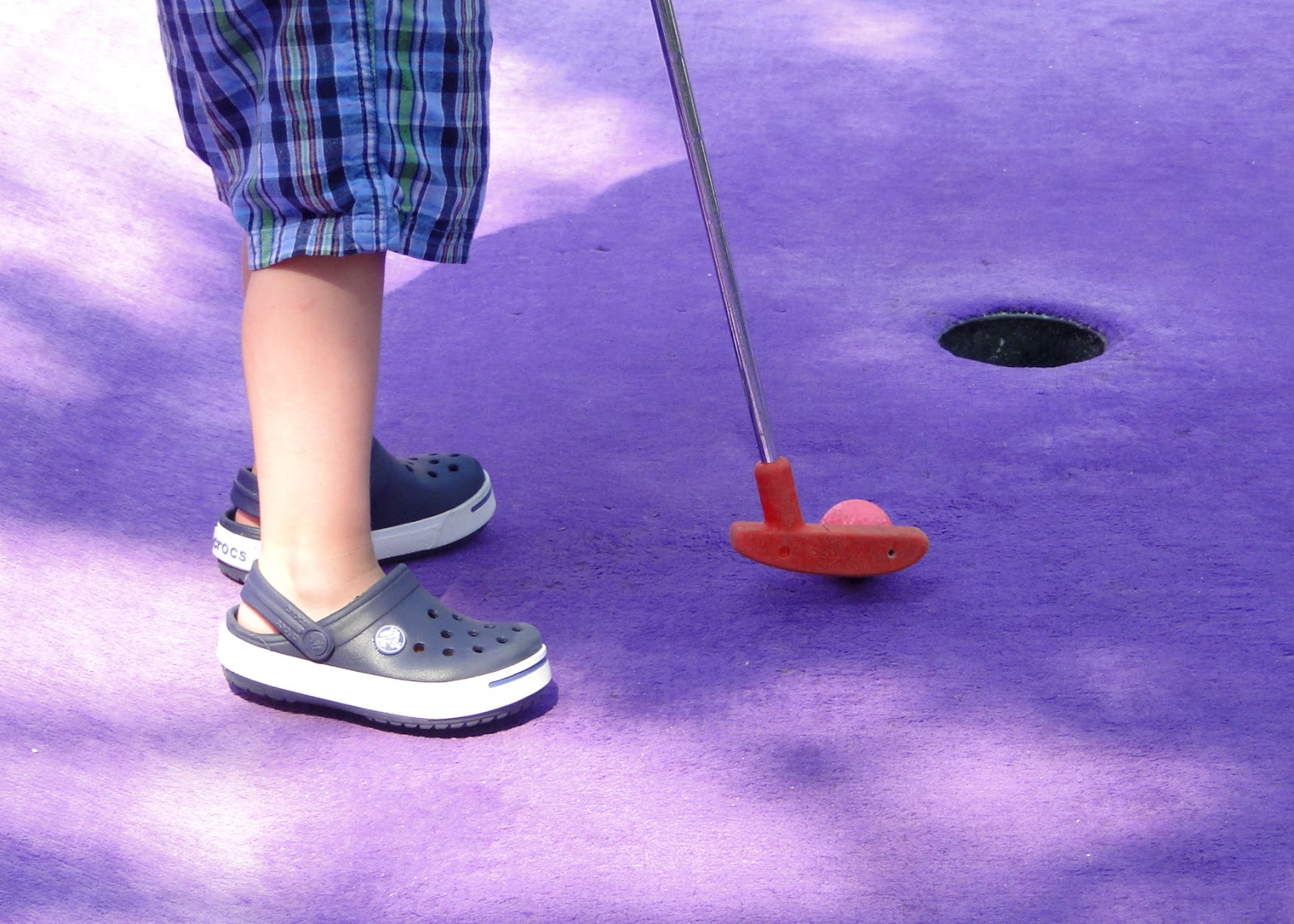 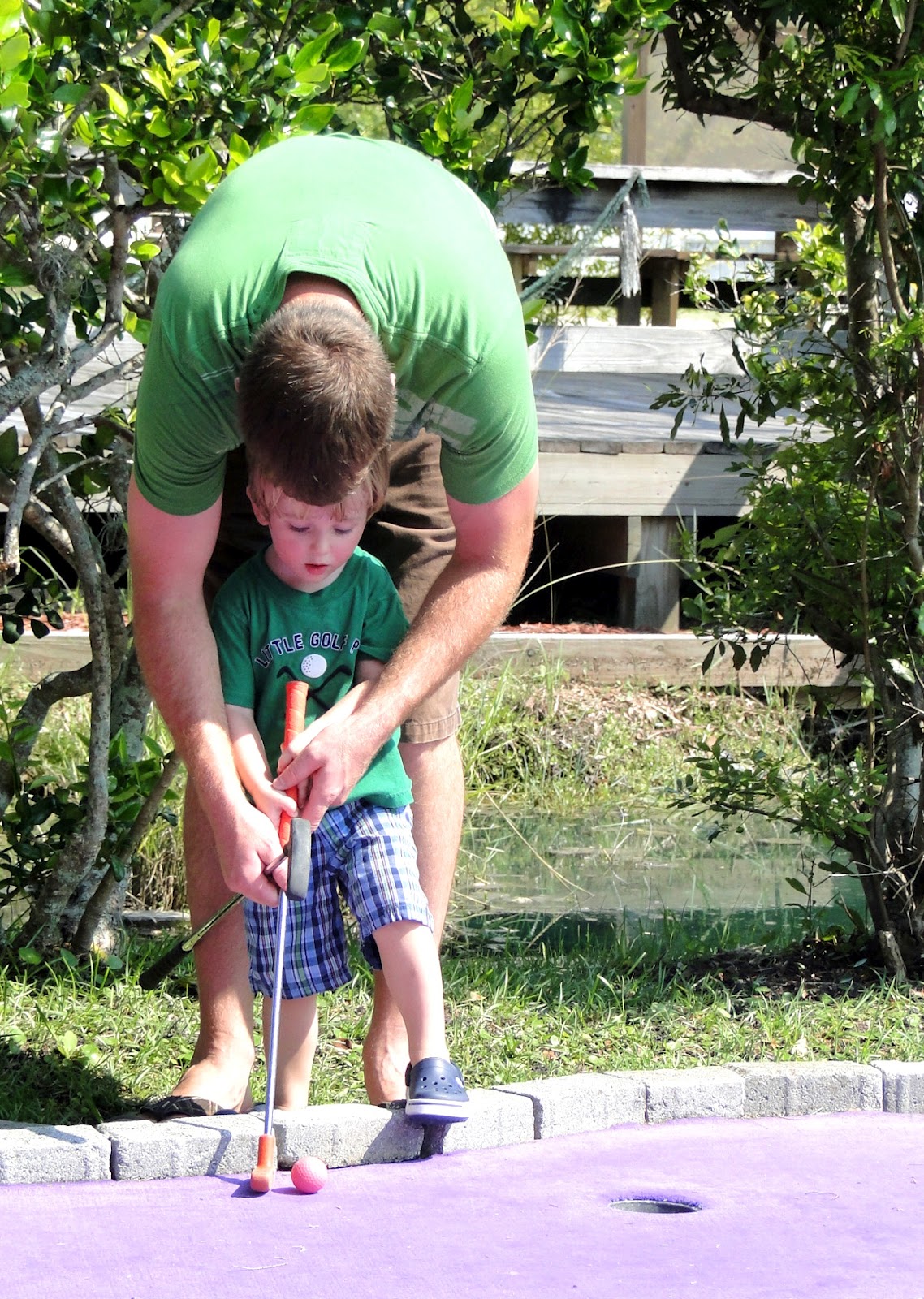 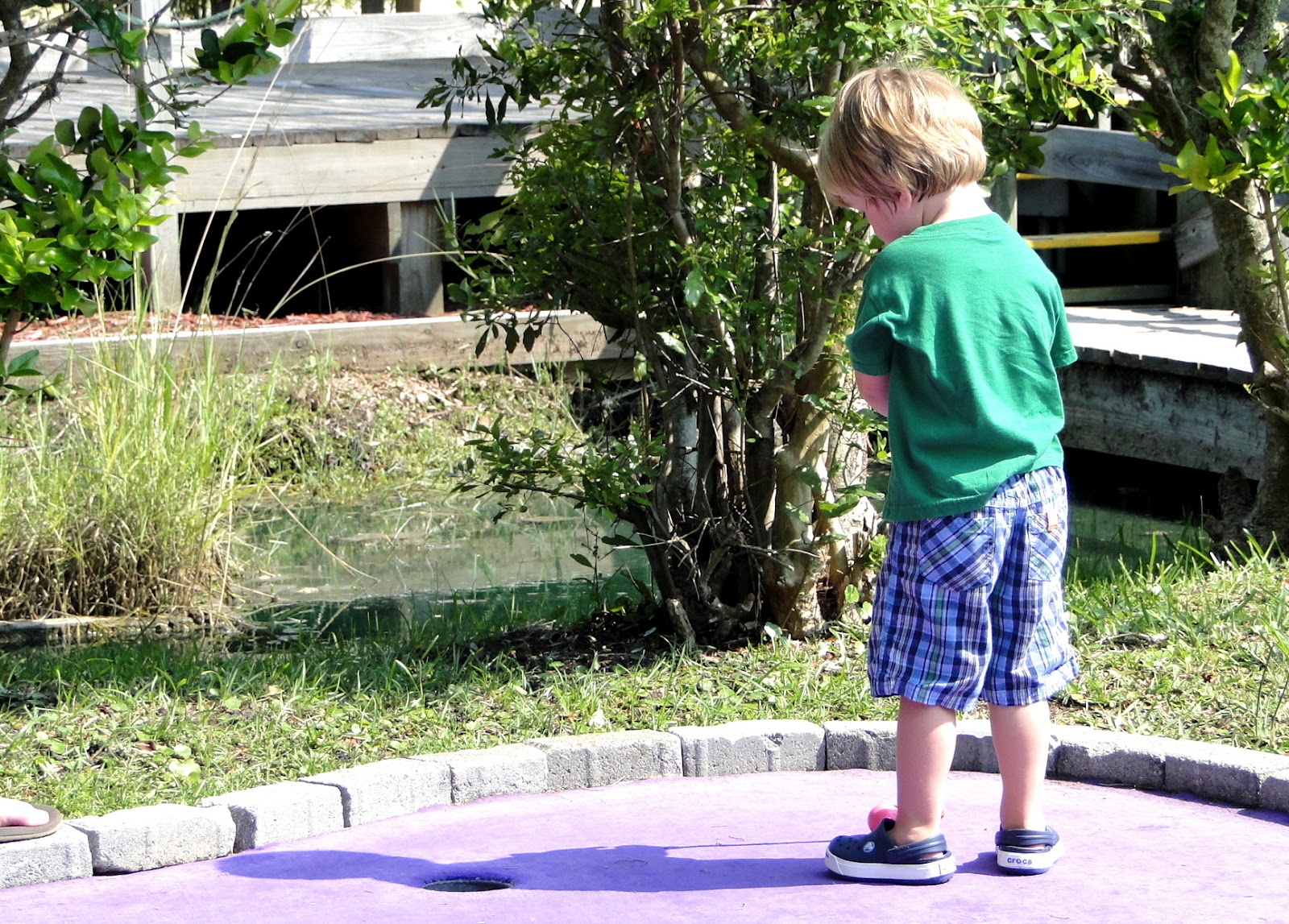 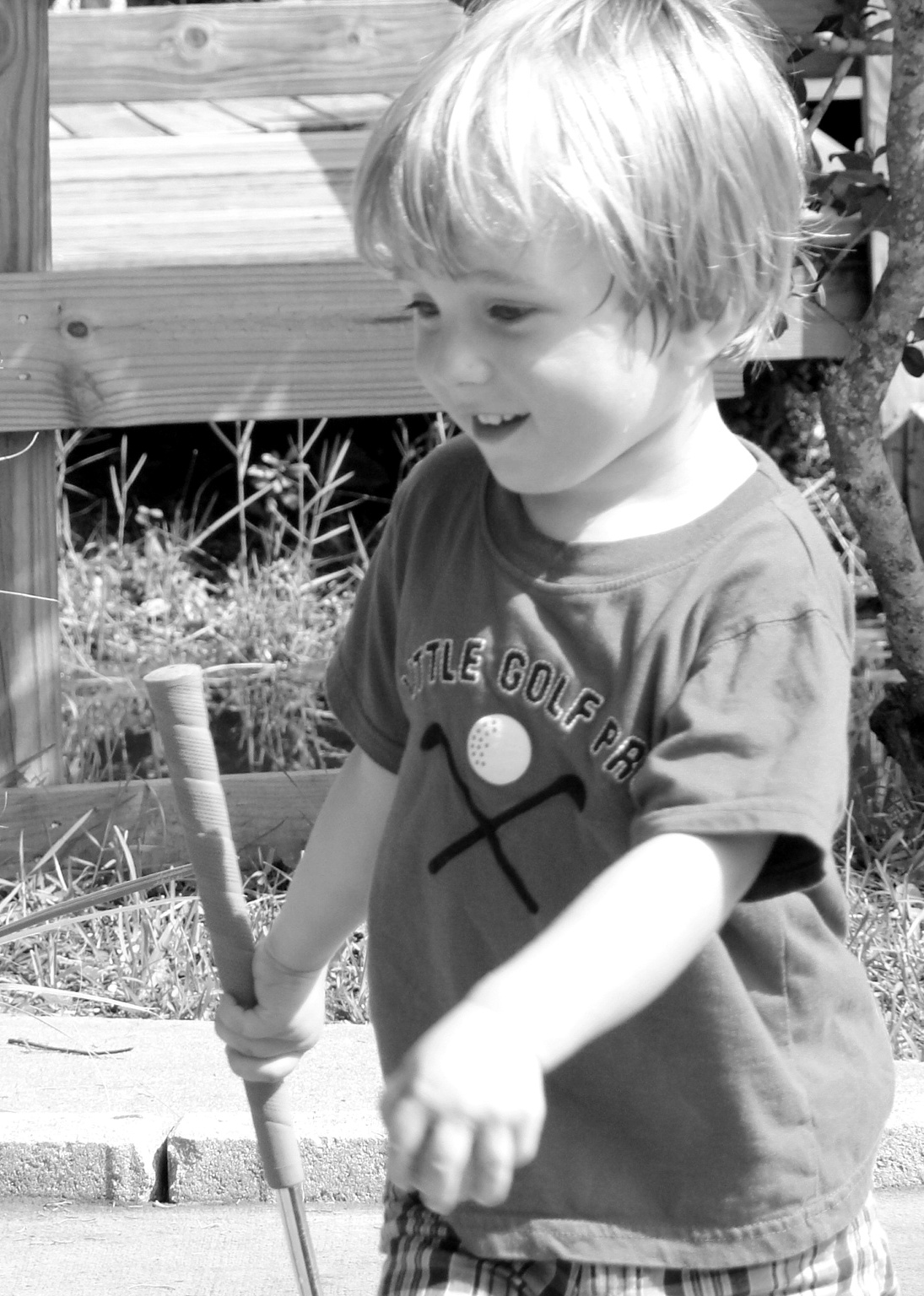 Yes. We let him pick his ball color. And yes. He picked pink!

He’s actually trying to hold up a #1 finger because… 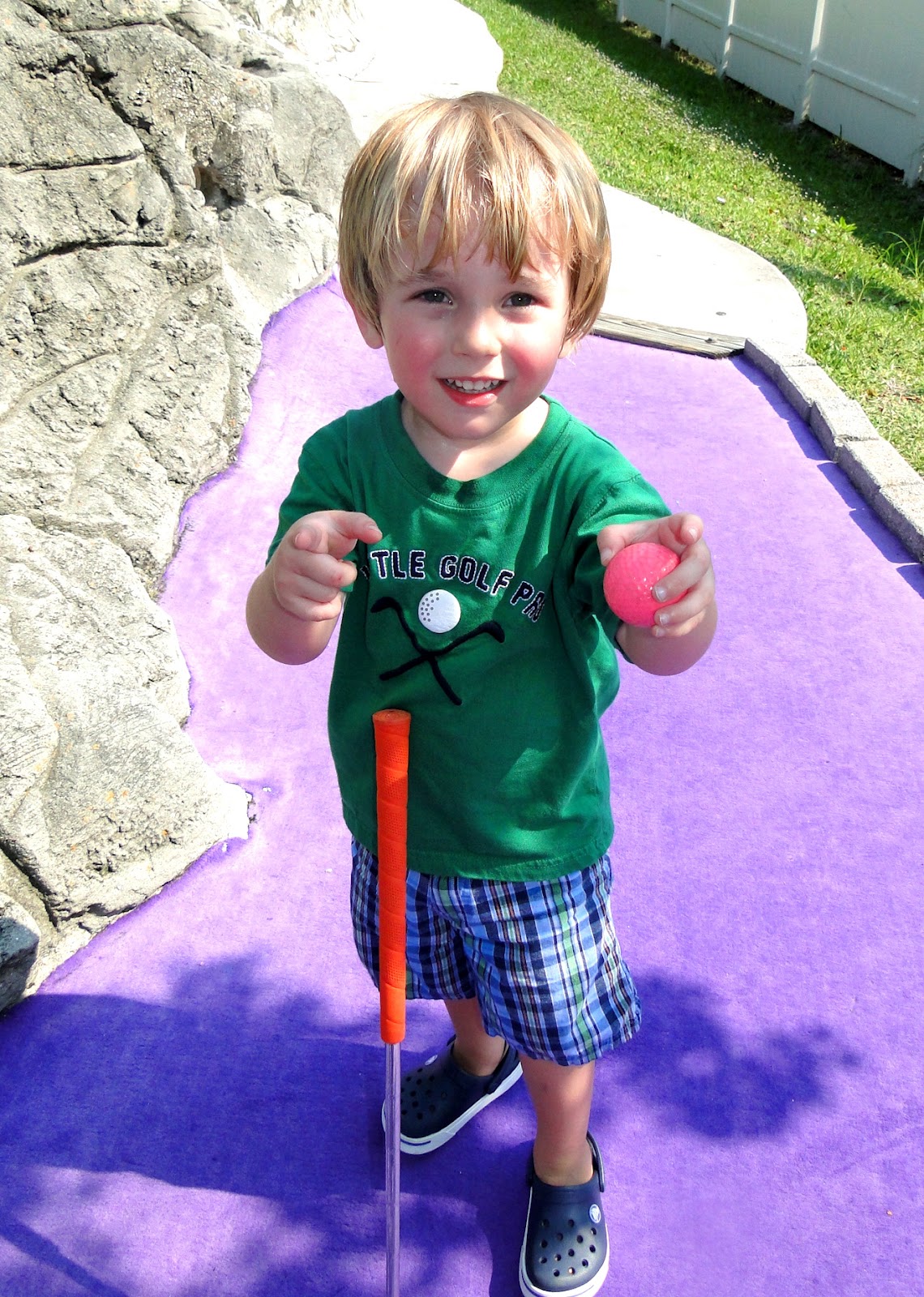 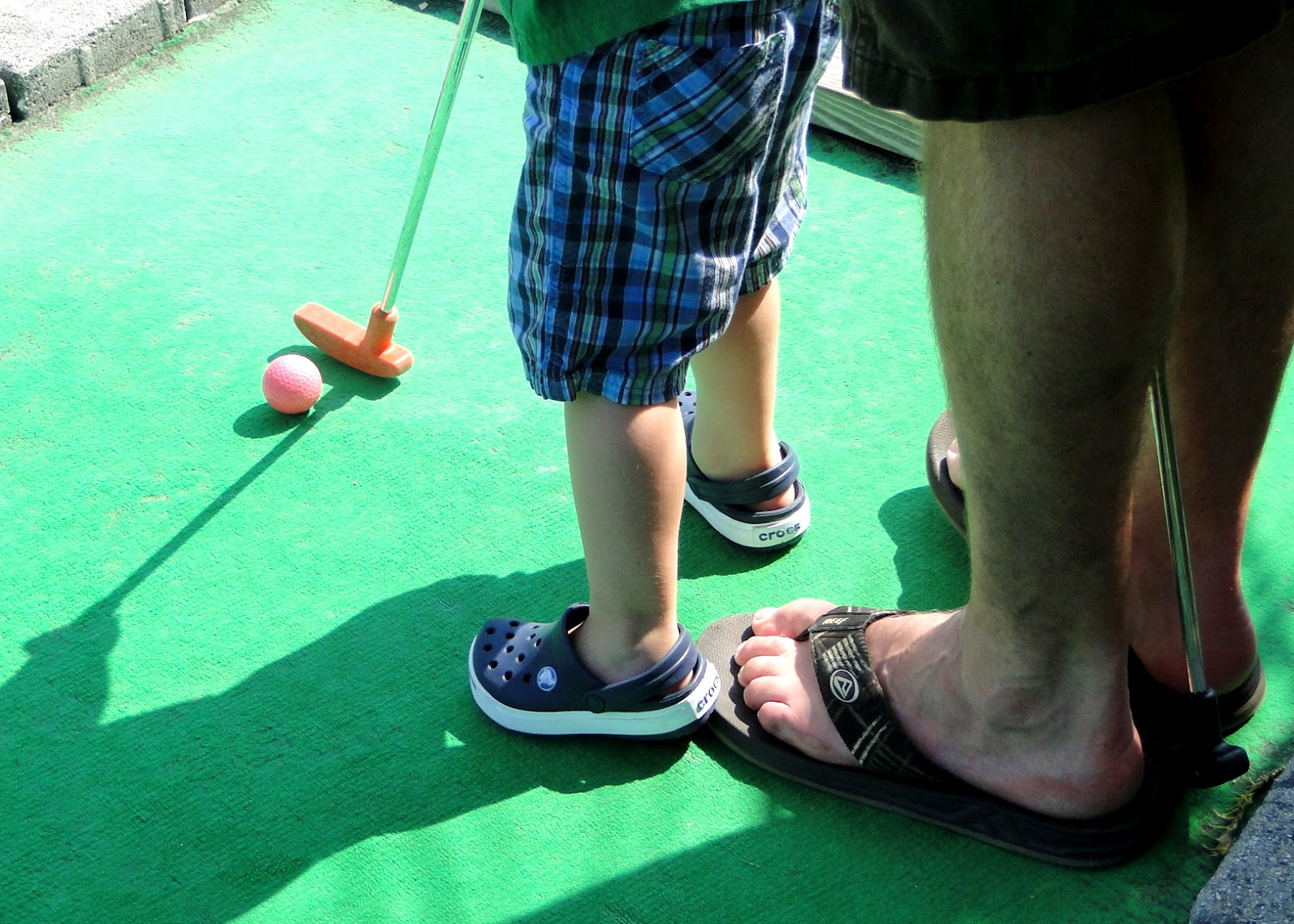 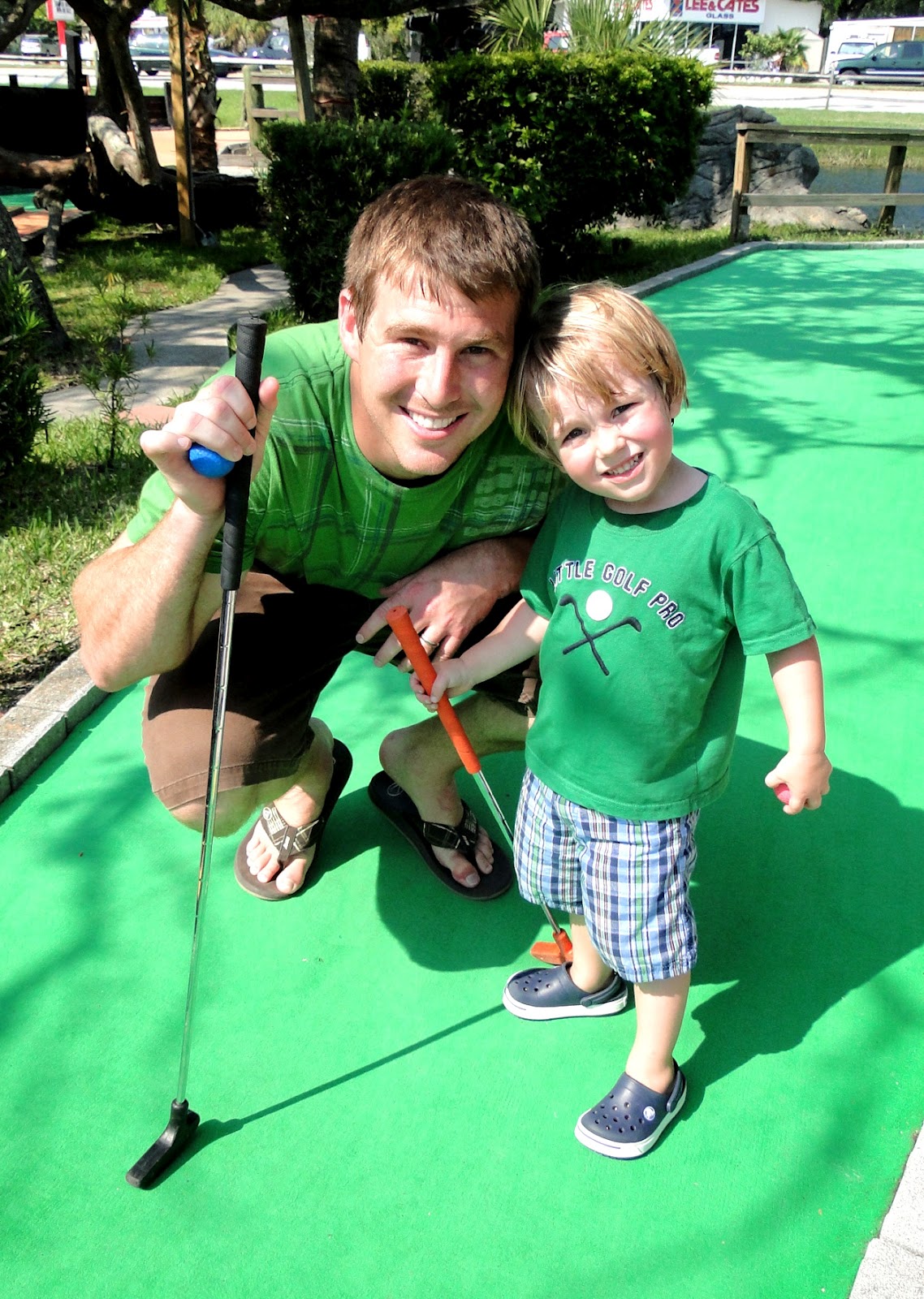 Brittlynn and her facial expressions haha 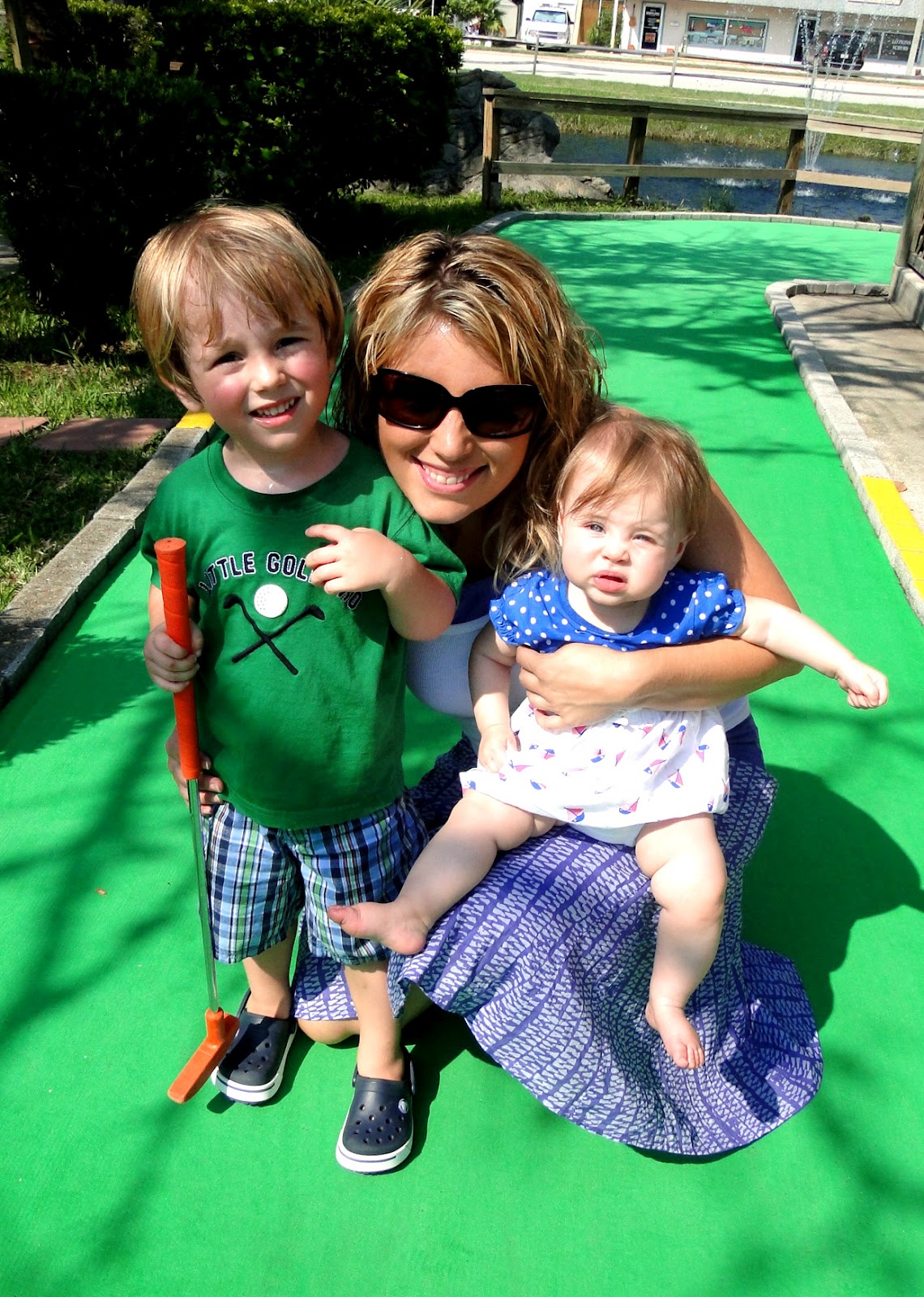 We had planned to go out to eat for dinner once Britt got up from her nap but we were just DONE for the day. Kye watched a movie while Britt napped (headphones ROCK) so Zach ran to Zaxby’s and picked up dinner. I really wanted to go with him and spend some alone time together. DUH. I didn’t but I so could have haha Britt slept solid and Kye was so entranced in the movie he never even knew Zach left!!! 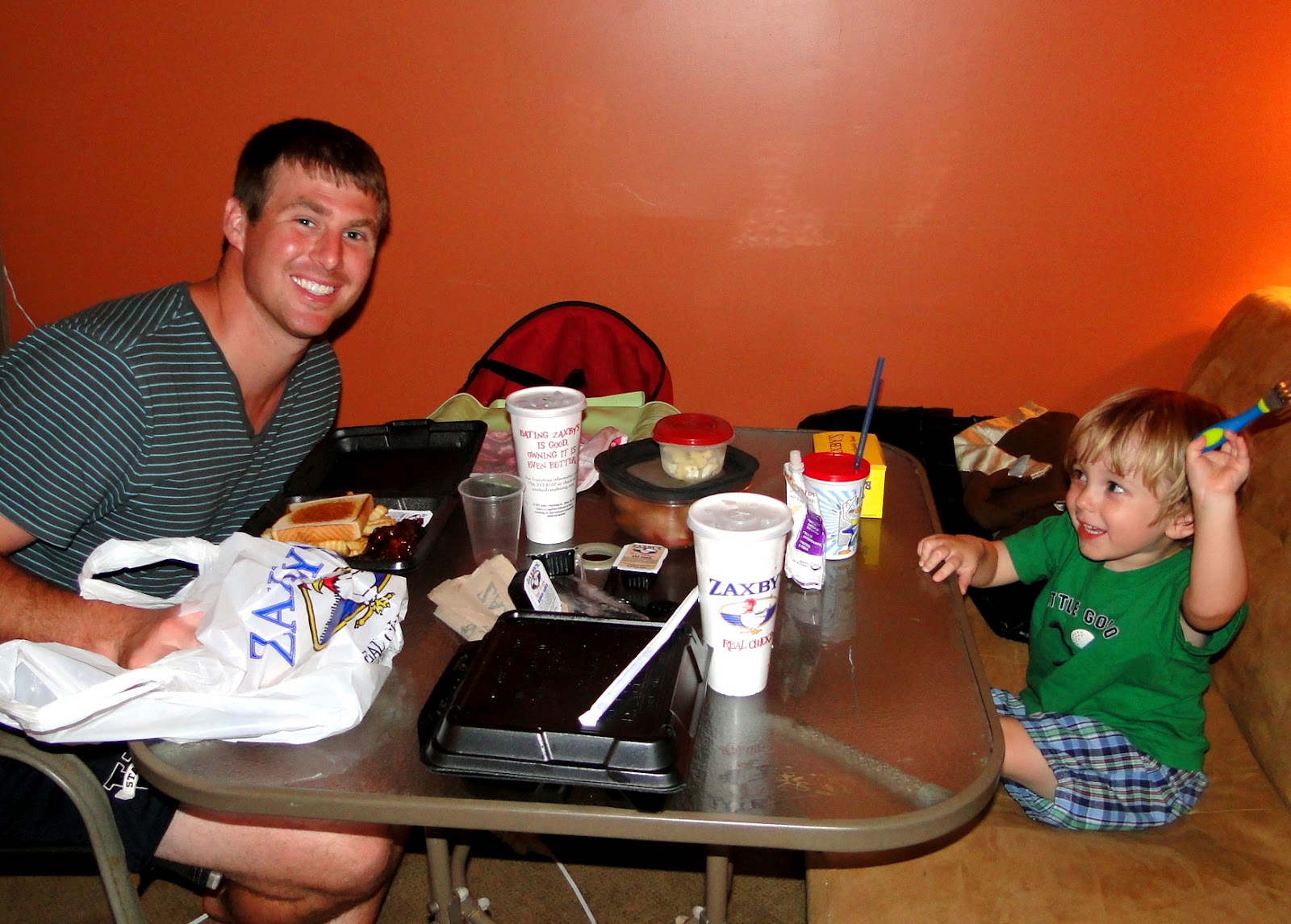 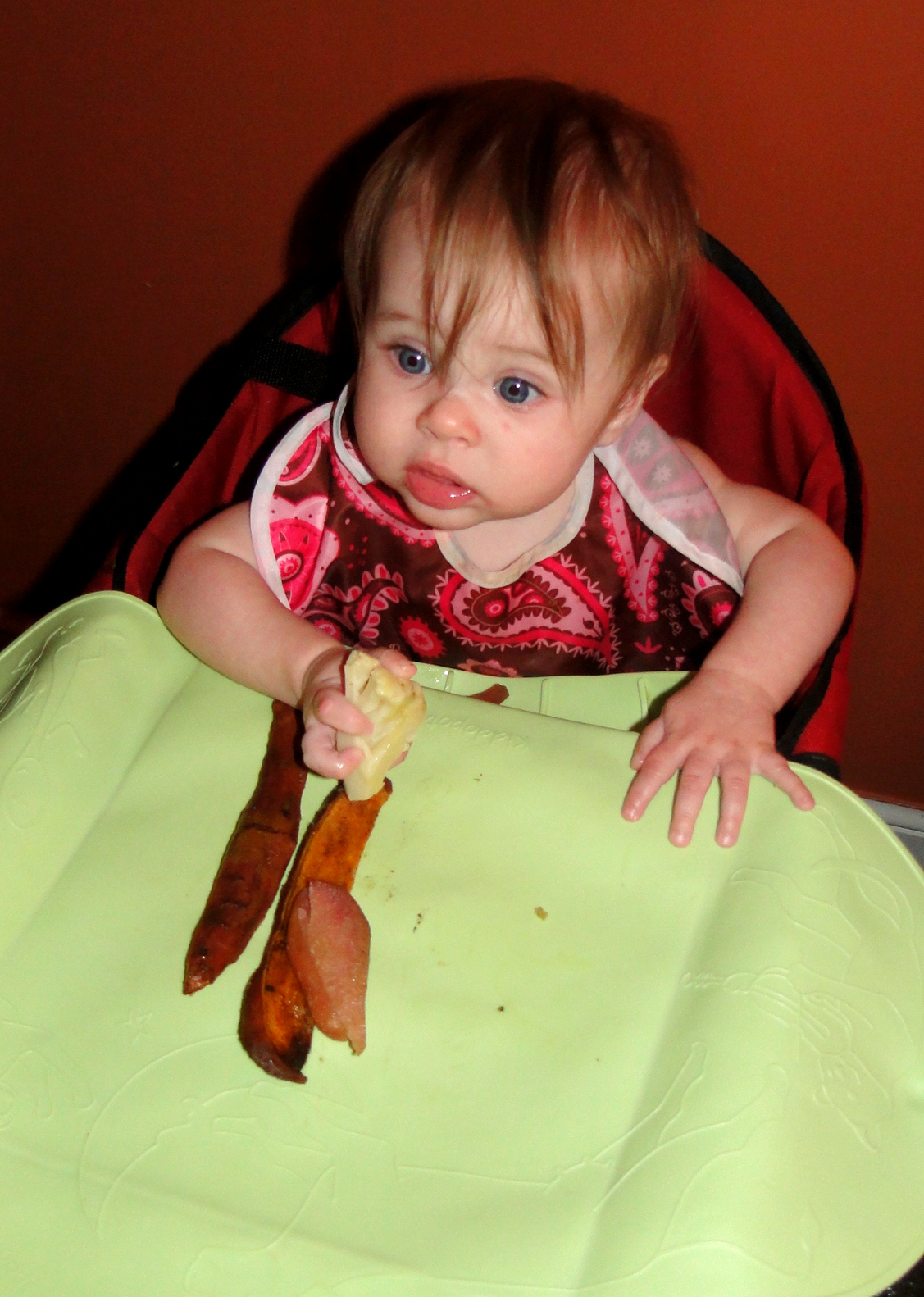 This year I remembered to pack some magnet toys for the fridge in the room. Kye had a BLAST playing with these letters. I was SHOCKED at how many he knows. He spelled out his name and picked out the letters on his own. He knows so much about letters…recognition and sounds. I dunno what the norm is for his age but it impressed me 😉 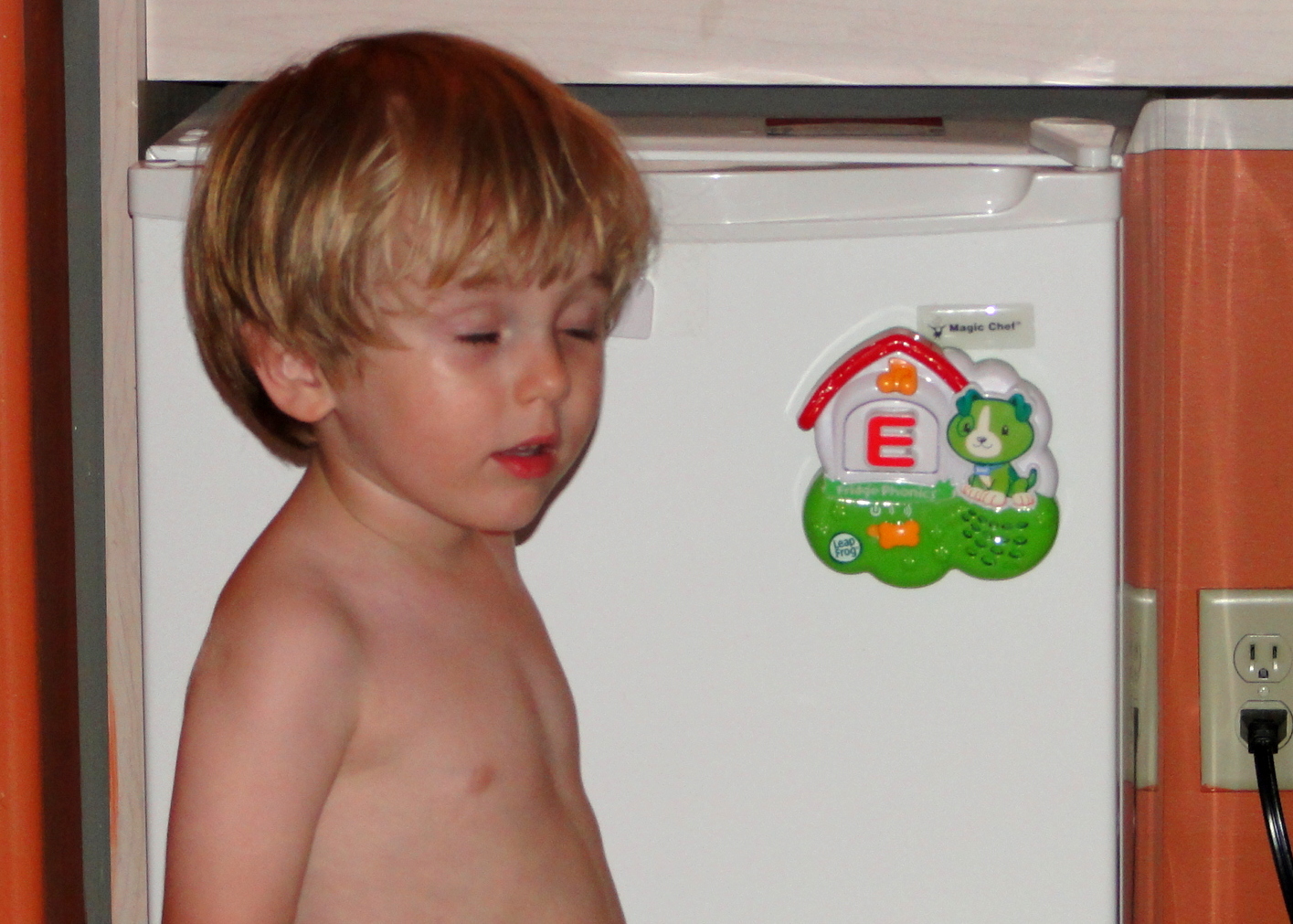 That night Zach and I had SO much fun! We built our house to be our forever home. When we decided to do that we had the goal of someday owning a beach house in St Augustine. We’d rather pay off our current home and keep it forever so we can buy a beach house than move into a new home. After deciding that we have had SO much fun dreaming about that beach home. Whenever we go to St Augustine we end up looking up real estate. Zach has an Ipad now and we used that for hours looking u[ houses for sale. Def motivating for us to try to pay off our house quicker 😉 It was fun looking and dreaming together!

Here’s our putt-putt outing last year and in 2010!