Tonight was night one (of two) of the Prepared Childbirth Class. This is the class. The one with all the intimate details of delivery!

We did watch the video showing birth and it wasn’t as graphic as I thought it would be…but it doesn’t look very pleasant either!

Here are some things I learned during this class: 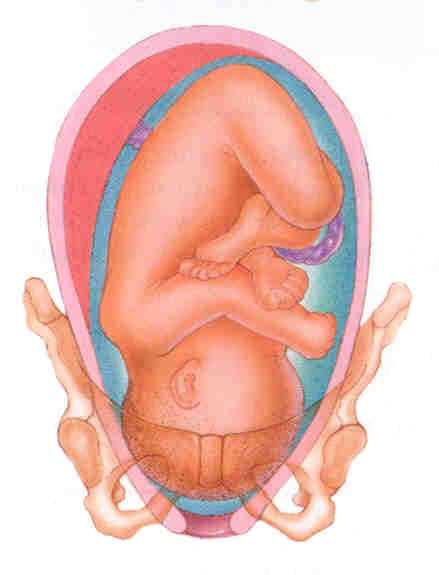 Some of my feelings during this class:

Some decisions we made after the class: