Yesterday I got down to only 10 oz left of breast milk! I made it all in one bottle and Kye got the last breast milk he’ll ever taste (at least from my breasts anyways!) I felt a little sad when I defrosted it and gave it to him. I think I didn’t mind stopping when I stopped nursing because I knew he’d continue to benefit from having breast milk that I had in the freezer. Now he’s just got formula! 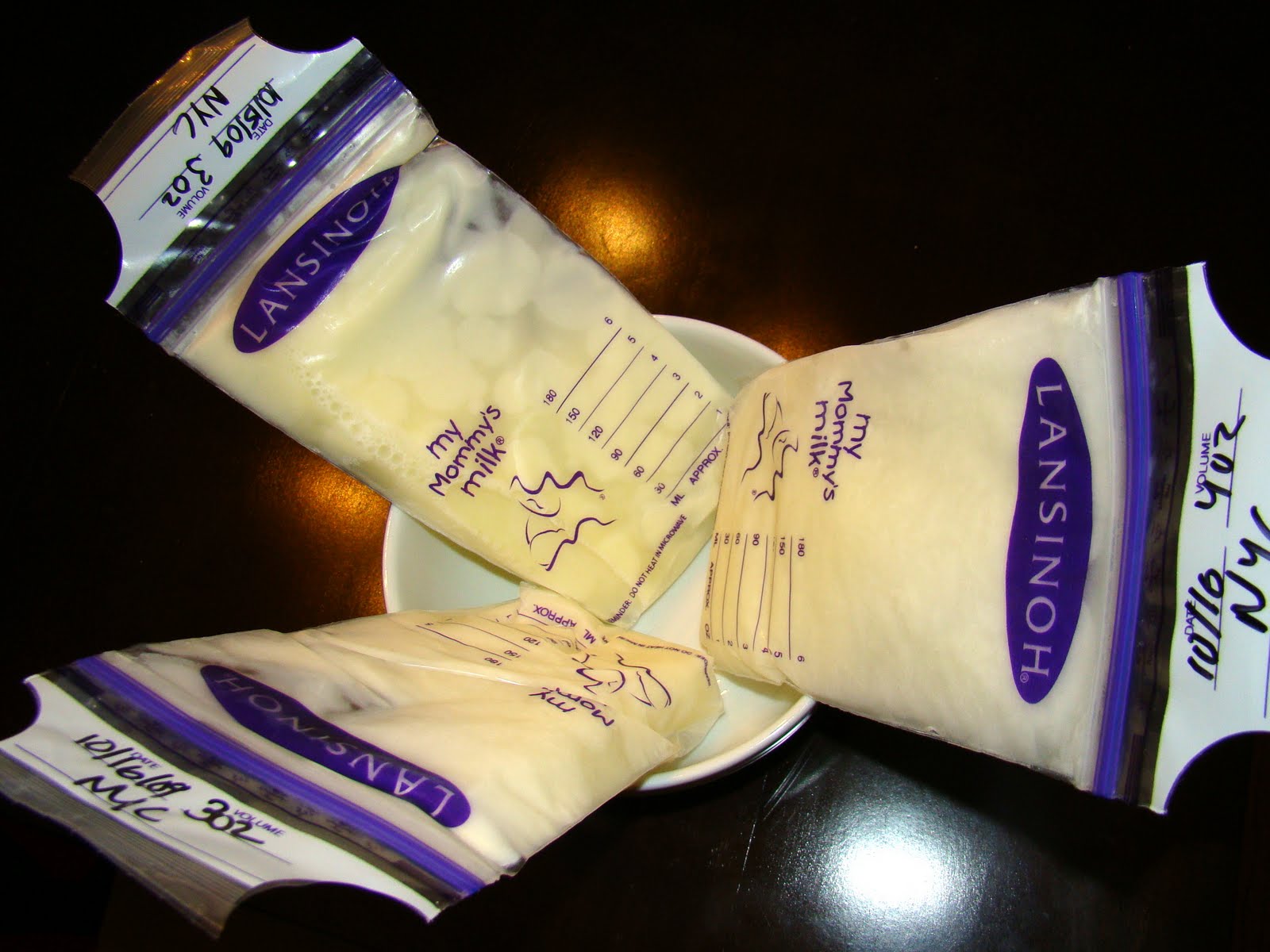 It is a lot easier just making formula bottles than dealing with defrosting the breast milk and it’s going to be great to have so much free space in the freezer! But I’d much rather still have some to be feeding him. Part of me wonders if I should have just given it to him once a day instead of twice so it would have lasted longer? But I want him on whole milk at one year old so I would have hated spreading it out then having a bunch left over. It really worked out pretty well! He got breast milk everyday until he was 10 months and 23 days old! That’s pretty impressive!!! I hope that baby #2 can get somewhere close to the same amount Kye has been able to have!

My biggest concern is now that he doesn’t have breast milk that he’ll get sick. He has had a wonderful immune system and has only ever had a MILD fever and that was ONE time and due to his shots! He’s had ONE cold and it never led to anything more than a runny nose. What is breast milk was the reason? I know it helps them have stronger immune systems and I just hope that he had enough of it for so long that it’s permanently strong haha! 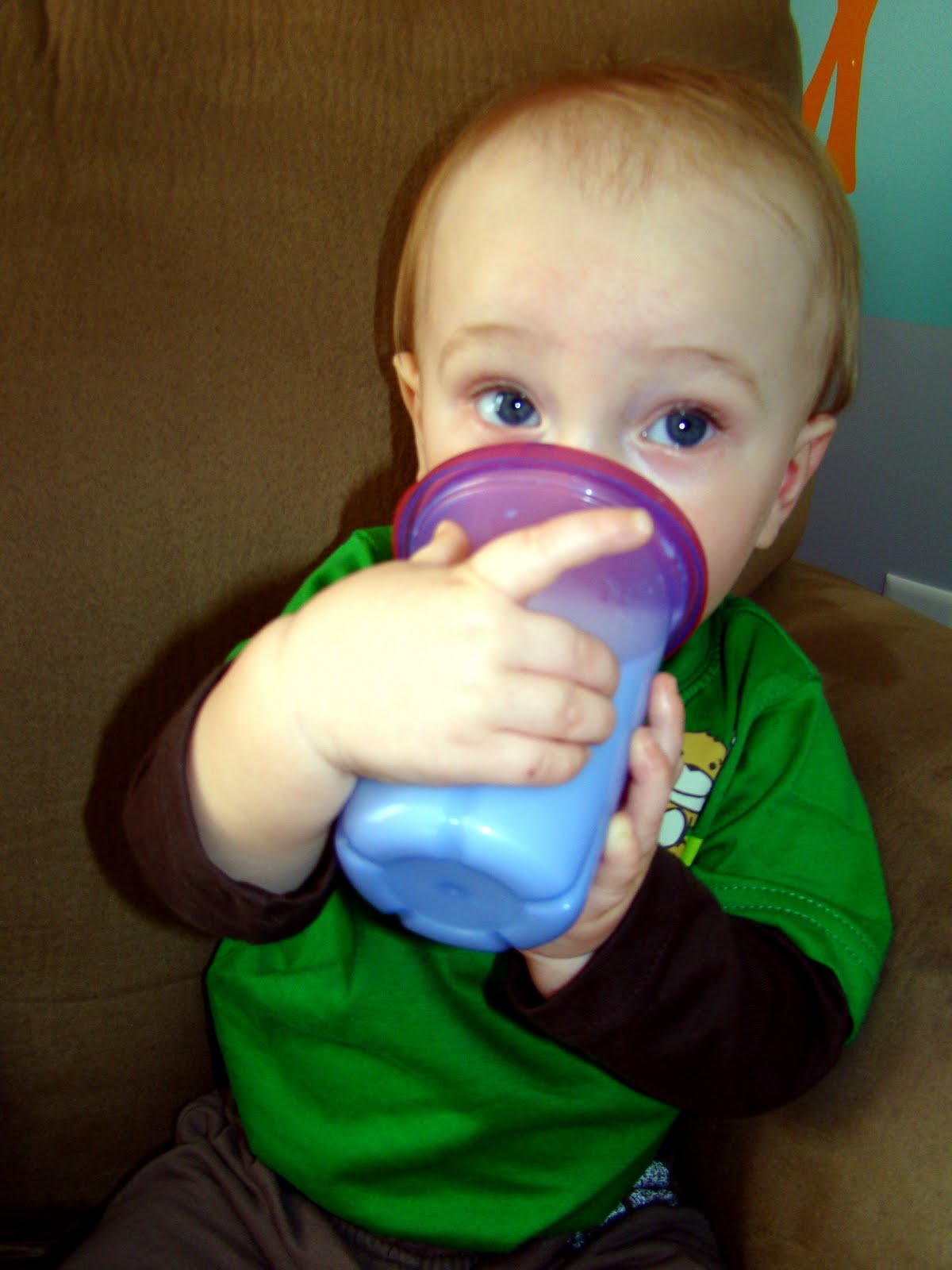 Now I’m slowly working on getting him used to room temperature formula. Since breast milk fresh from the source is warm he’s used to warmed milk. I heated both the breast milk and the formula so he wouldn’t have confusion with the two. Now every feeding I’m just warming up the formula a little less and a little less. Once it’s down to room temperature and he does okay with that I’m going to start mixing in the whole milk little by little and want to have him fully adjusted to it before his 1st birthday since my brother’s wedding is that weekend and I don’t want to be worrying about warming bottles, making formula, or transporting all that junk!

Any tips for the transition to whole milk?