We didn’t get Kye in the bed until 11:00! He had gone ALL DAY with no nap and stayed up over 3 hours past his normal bedtime that night. We had to check out and head home the next day but decided not to rush. We knew Kye wouldn’t probably nap at all in the car so that would mean another day of a skipped nap (which we’ve never done two skip-nap days in a row) but we just wanted to relax and enjoy our special solo Kye time and since he didn’t have school that Friday I knew we could have a lazy day and I could manage if he was a little tougher to deal with due to lack of sleep!

Last time we let him stay up late like that he did NOT repay the favor by letting us sleep in. But this time? Kid slept until almost 9 AM! Which has NEVER happened in his LIFE!!!! For breakfast Zach and I ate our regular: Advocare meal replacement shakes while Kye had left over muffins and some fruit 🙂 There was a little table and chairs in the bedroom and Kye asked if he could eat in there instead of in the kitchen, fine by me! 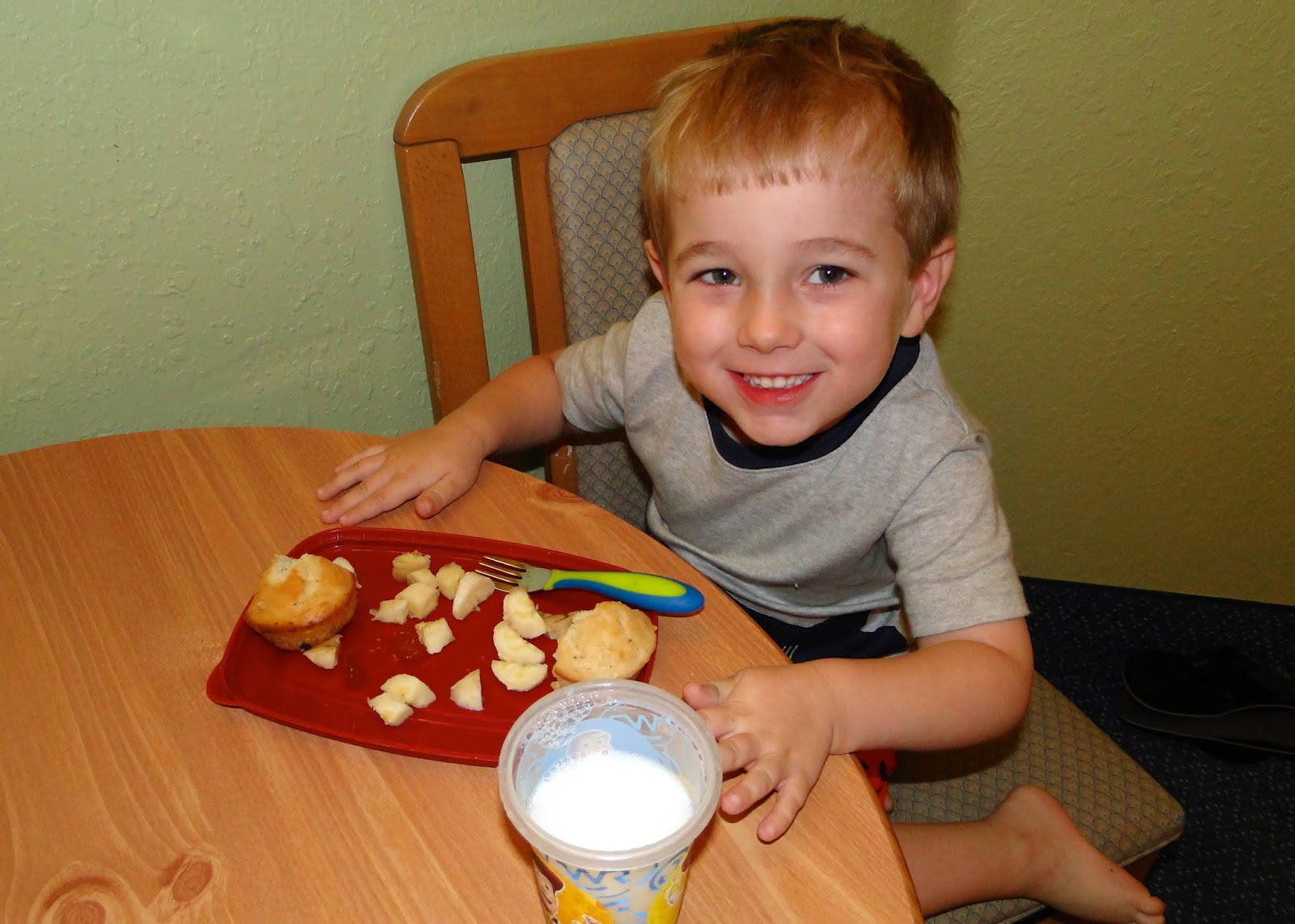 A better picture of his new pins! The one he traded and the one he bought 🙂 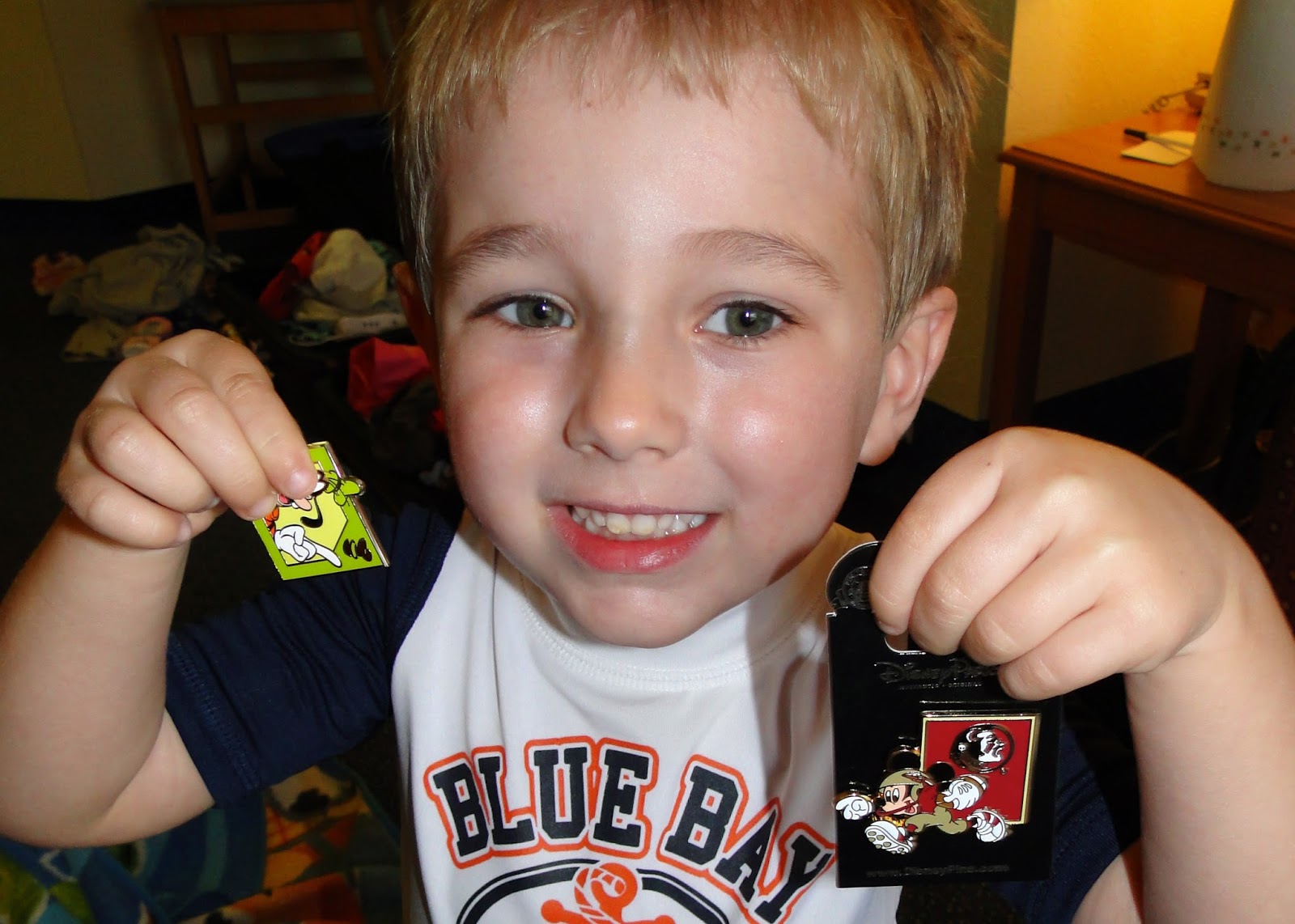 That morning Zach had to get some work done so we headed to the hotel pool and Zach made calls and such while Kye and I swam. Um…the water was pretty chilly! My foot was also pretty sore from all the walking the day prior and I was just not in the mood for playing and such. I ended up sitting on the edge and encouraging Kye in his play. He was HILARIOUS and started creating these “interpretive swims” where he acted out different Disney characters through swim. Priceless! 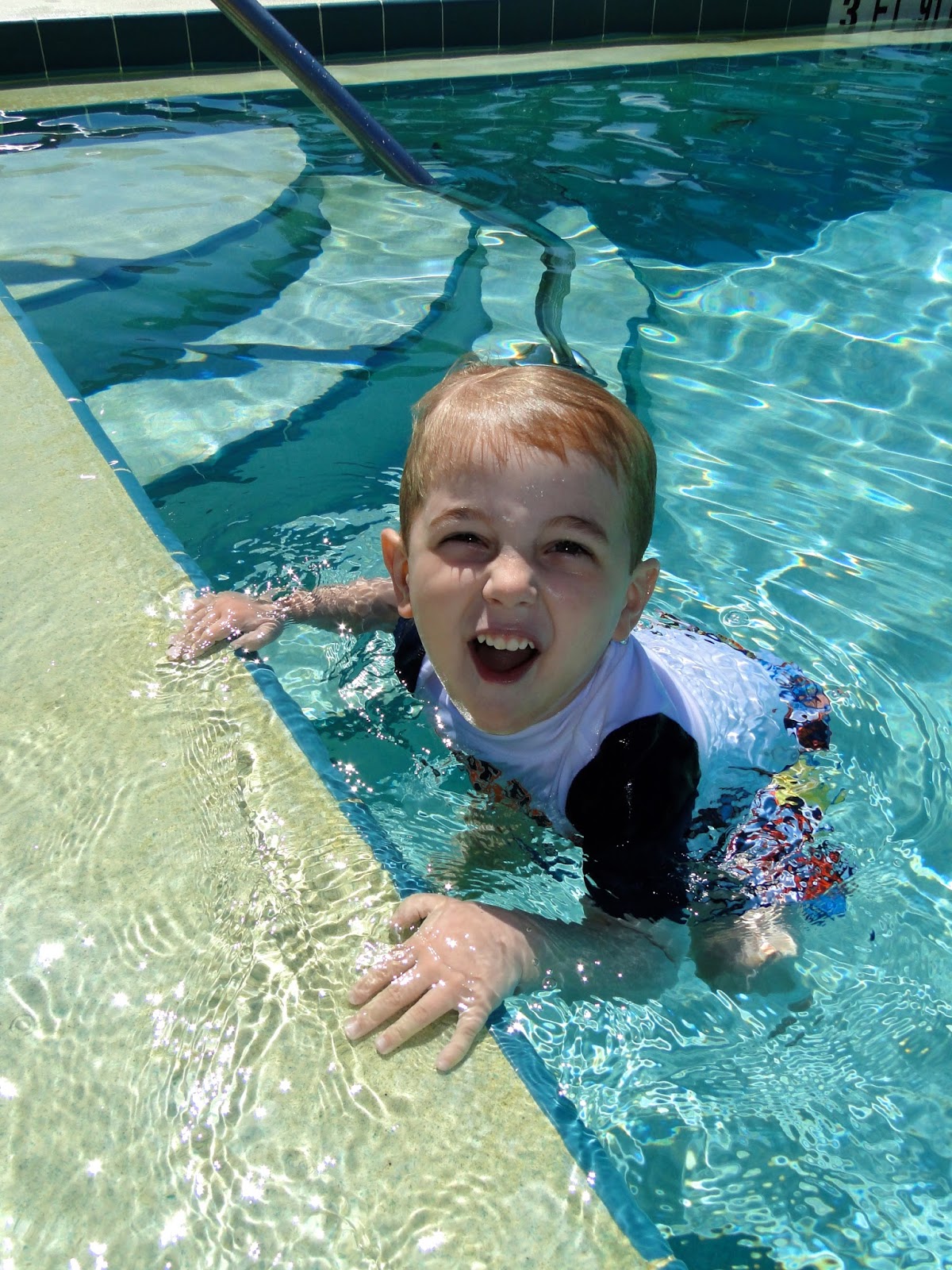 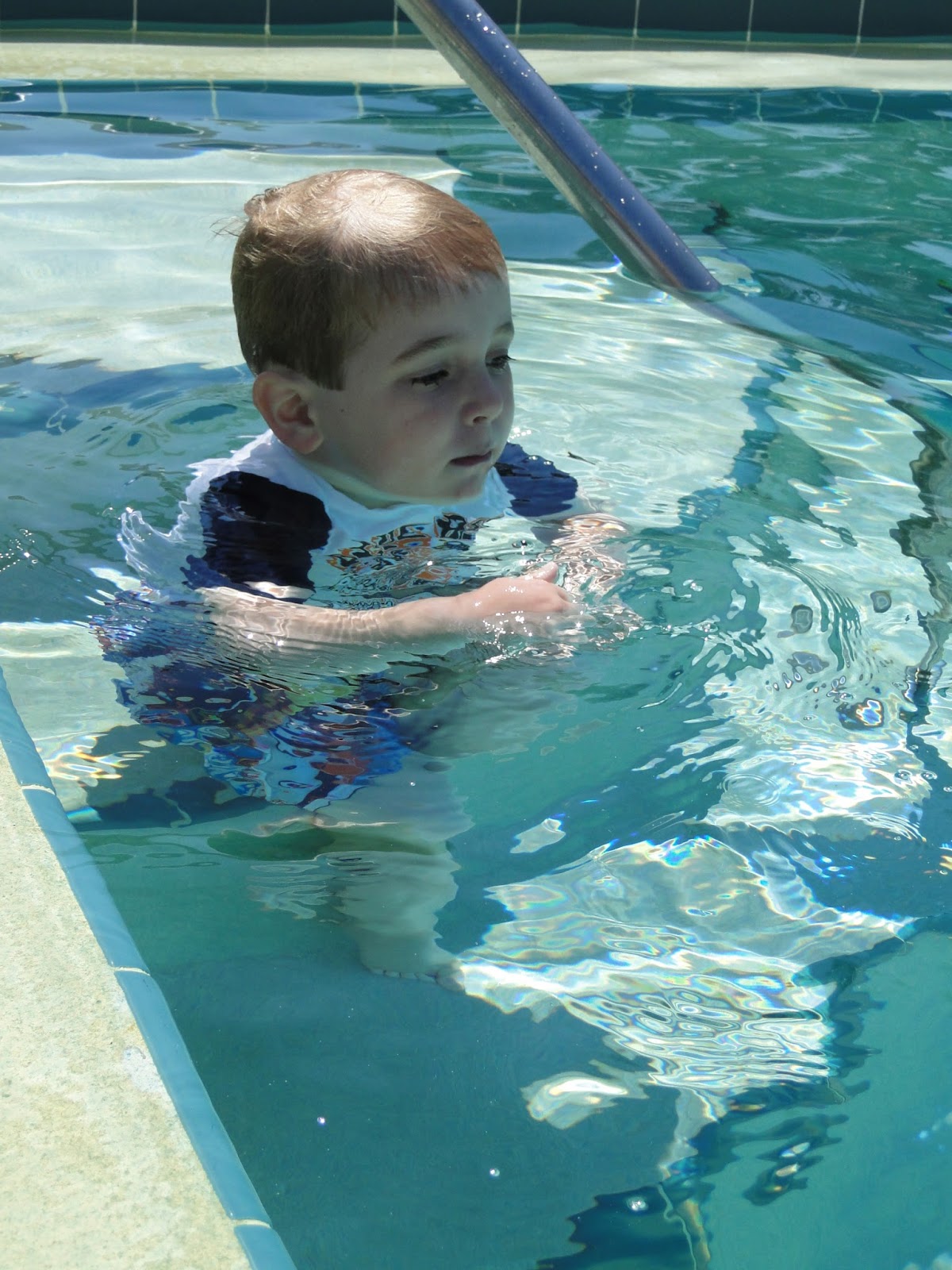 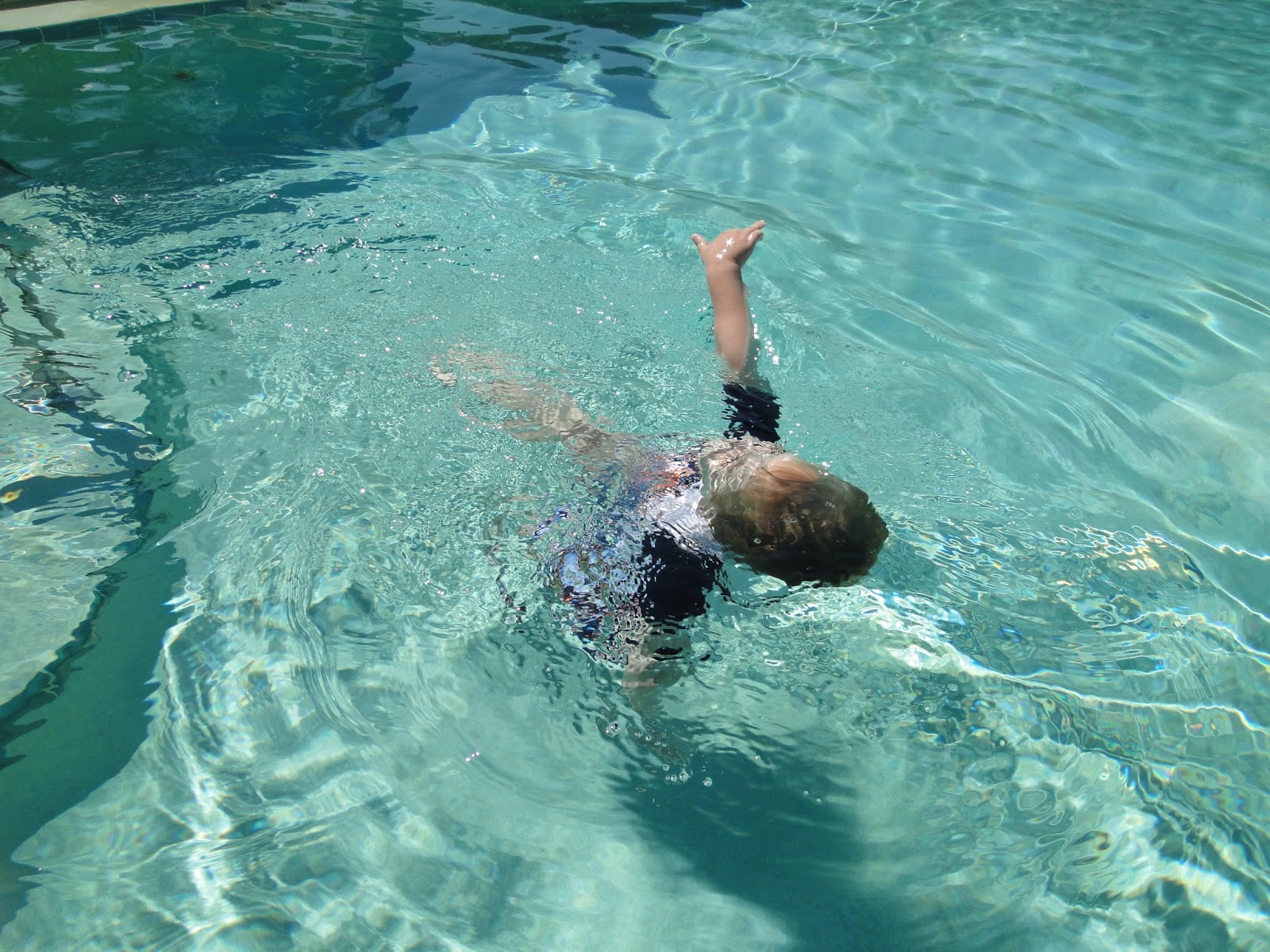 Here’s a video of some of his moves 😉 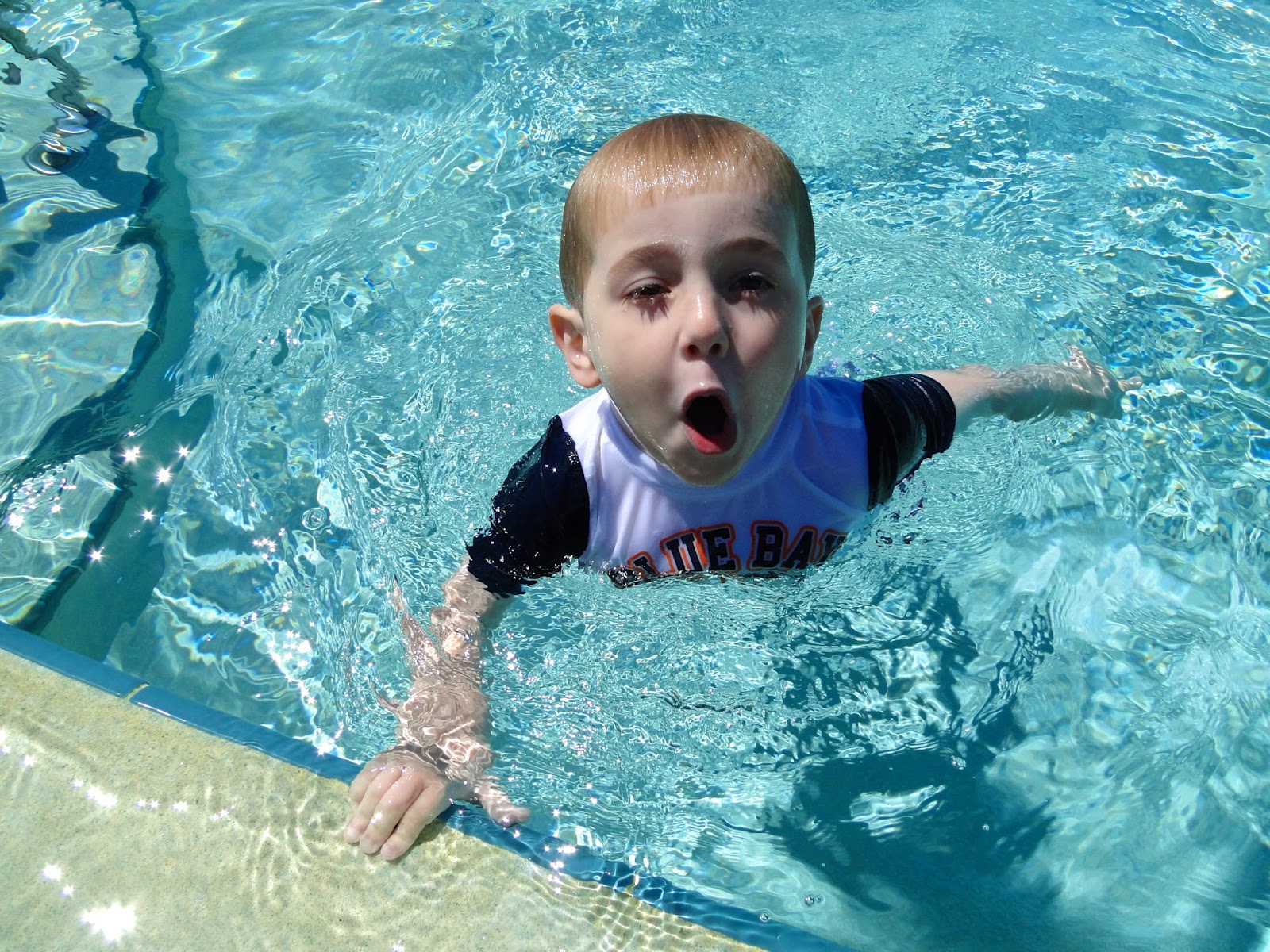 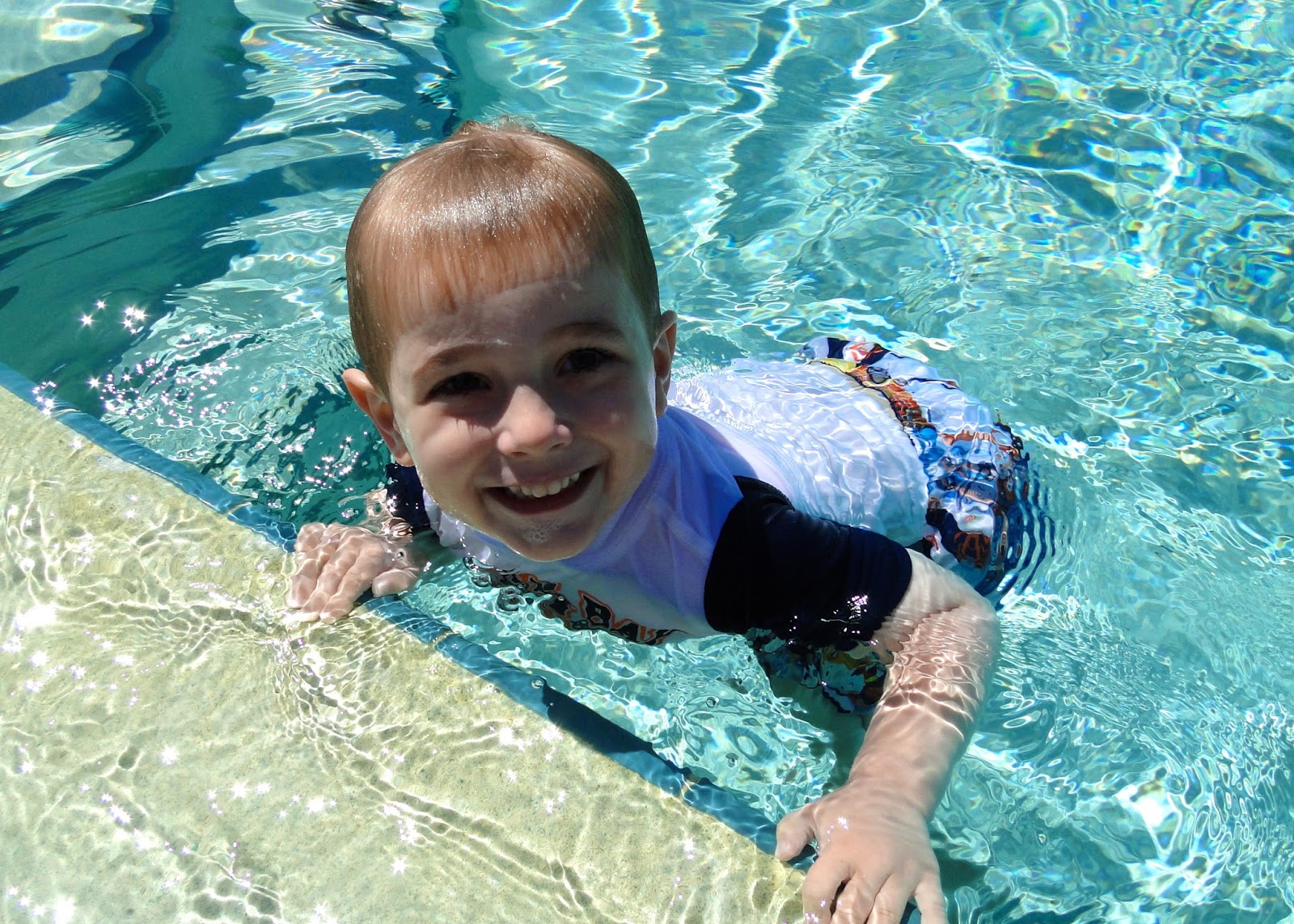 We swam for awhile then headed back to load up, eat lunch, and check out! 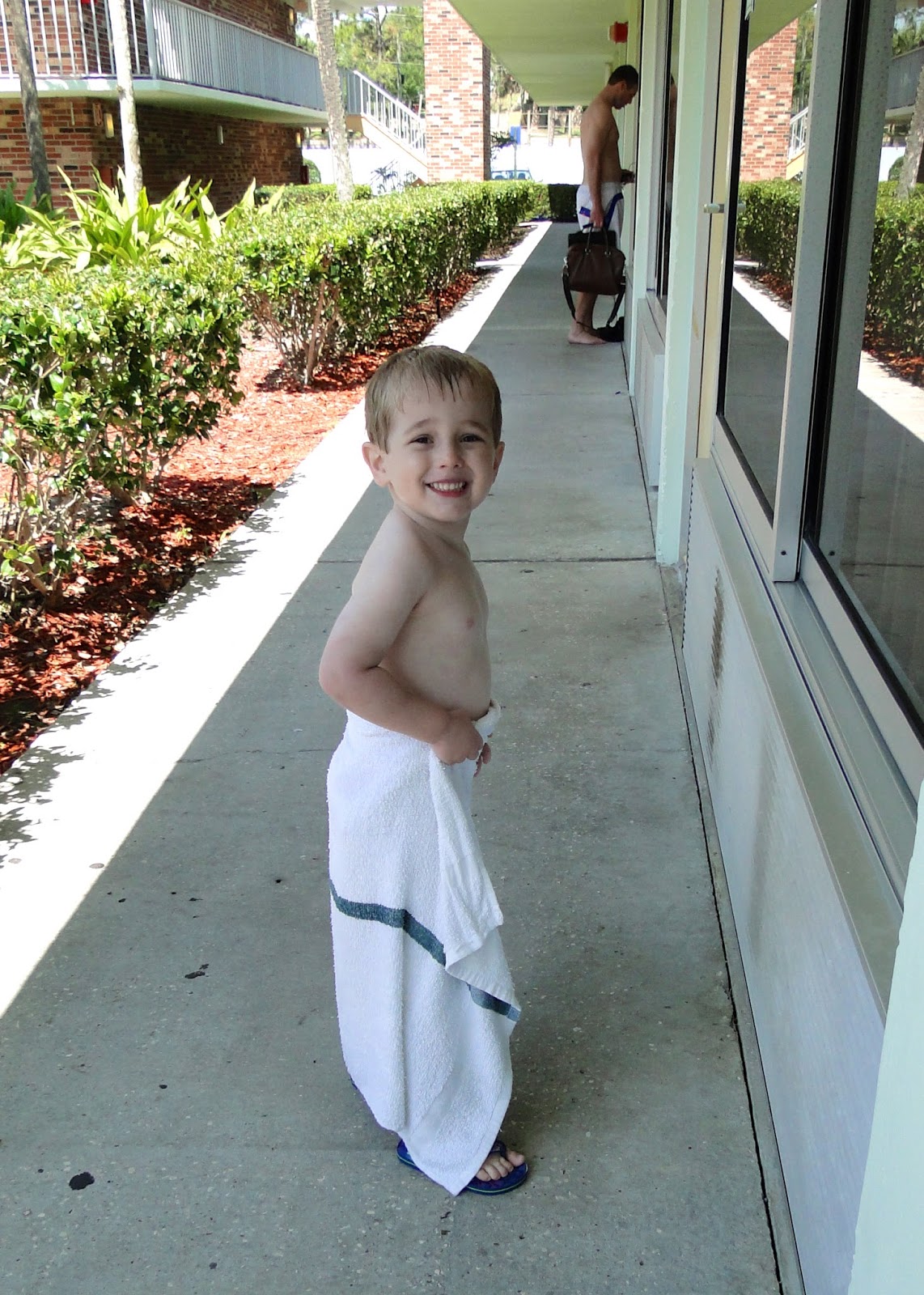 I got creative providing Kye something to play with (we didn’t bring ANY toys with us!) while we loaded up everything. I made a fort between the beds and unplugged the phone for him to play. He was good to go. It’s SO nice having an older kid…his creative play is wonderful and makes life so much easier 😉 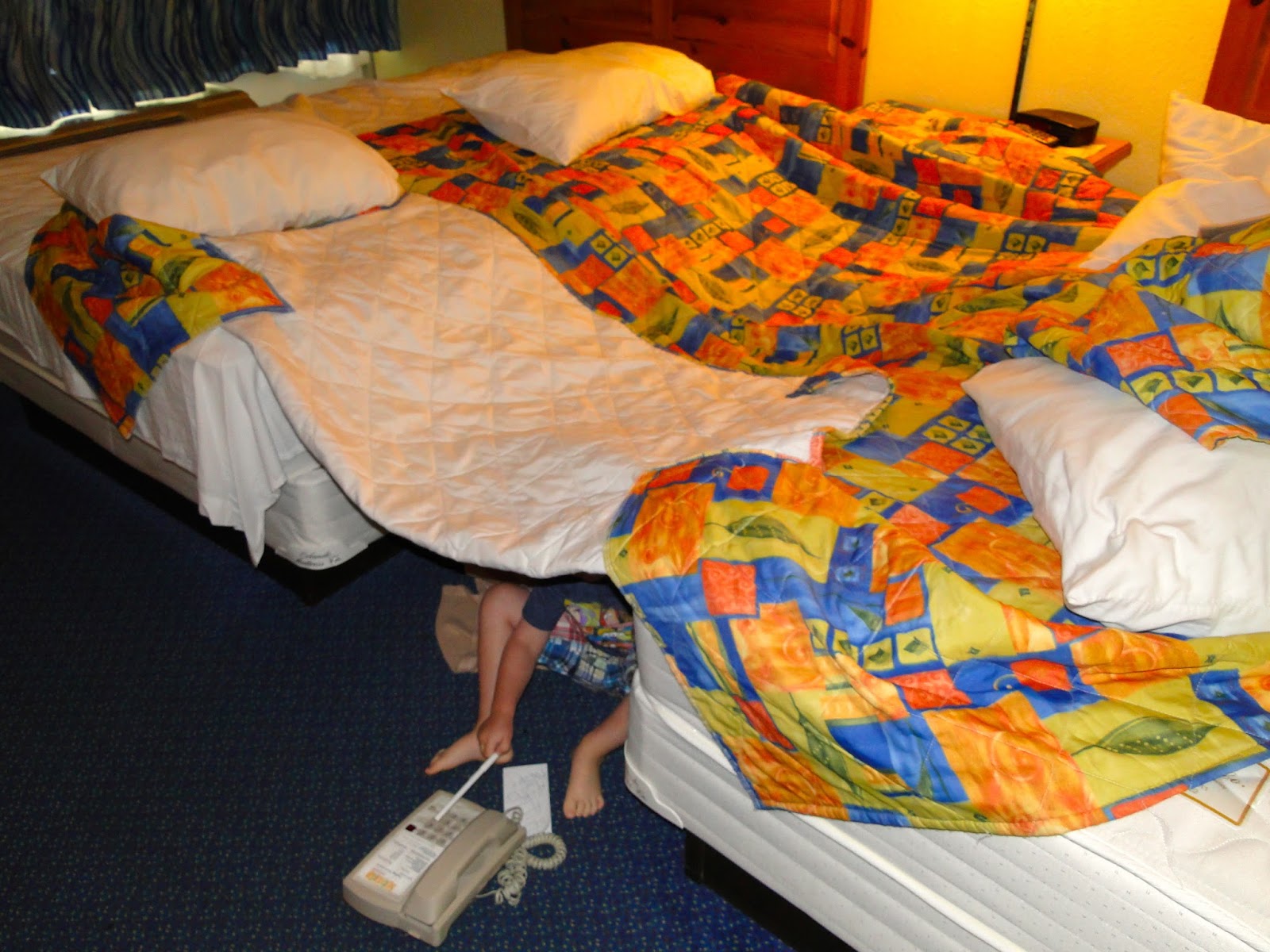 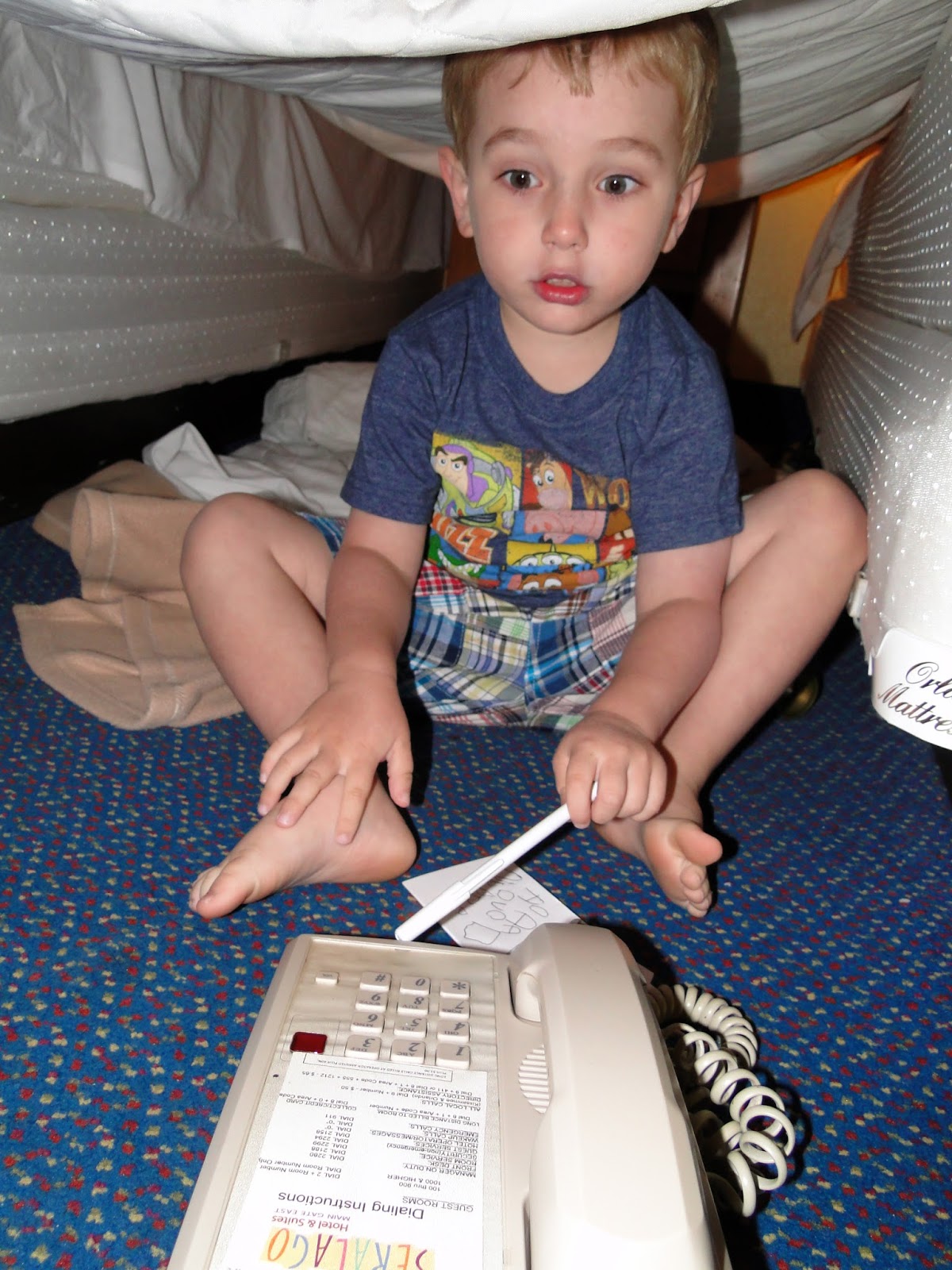 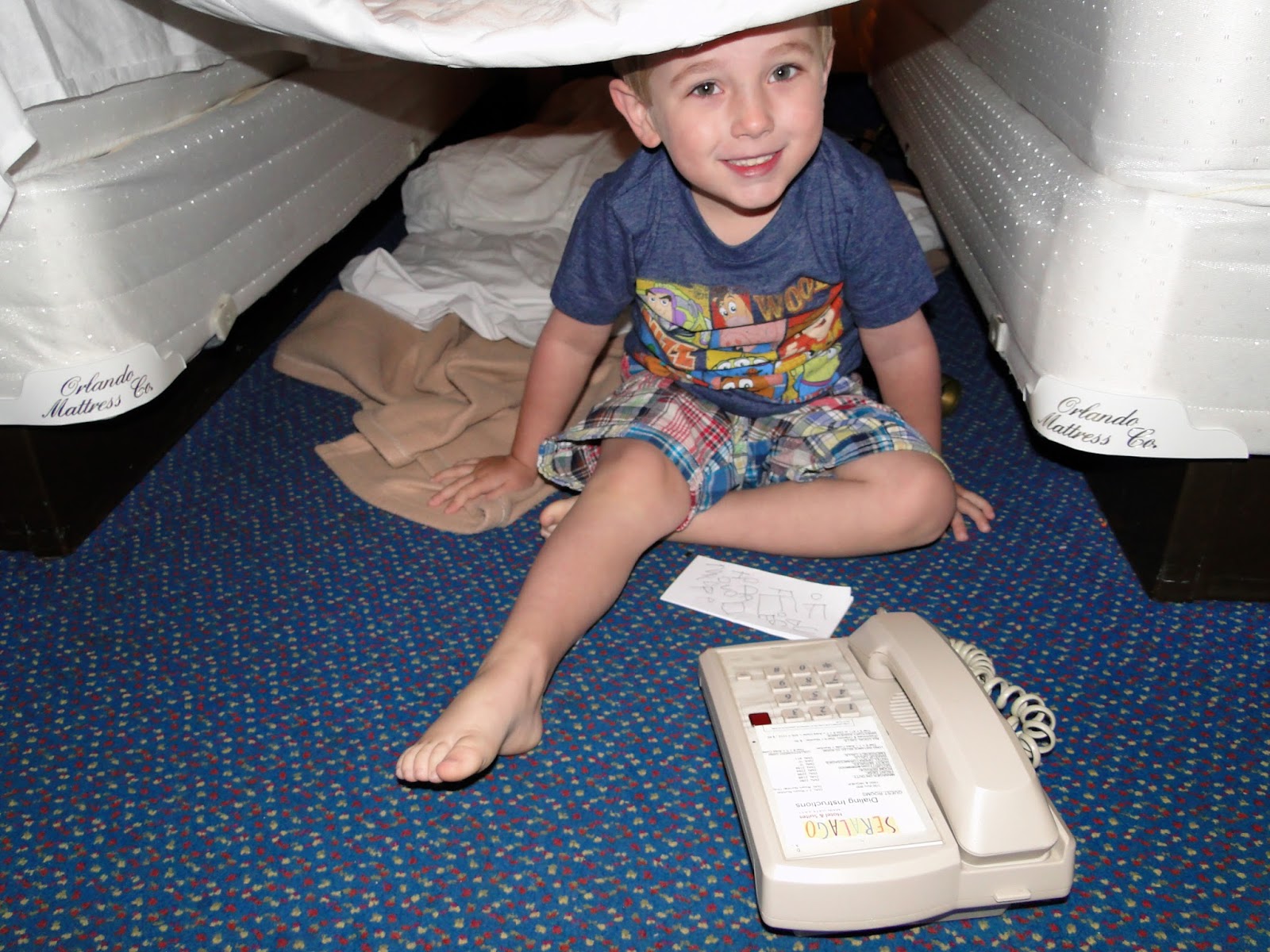 We ate the rest of our cube steak leftovers and I had packed Kye some food for lunch as well! We didn’t want to stop on the way home to eat anything (or spend any money) so we ate before we checked out! 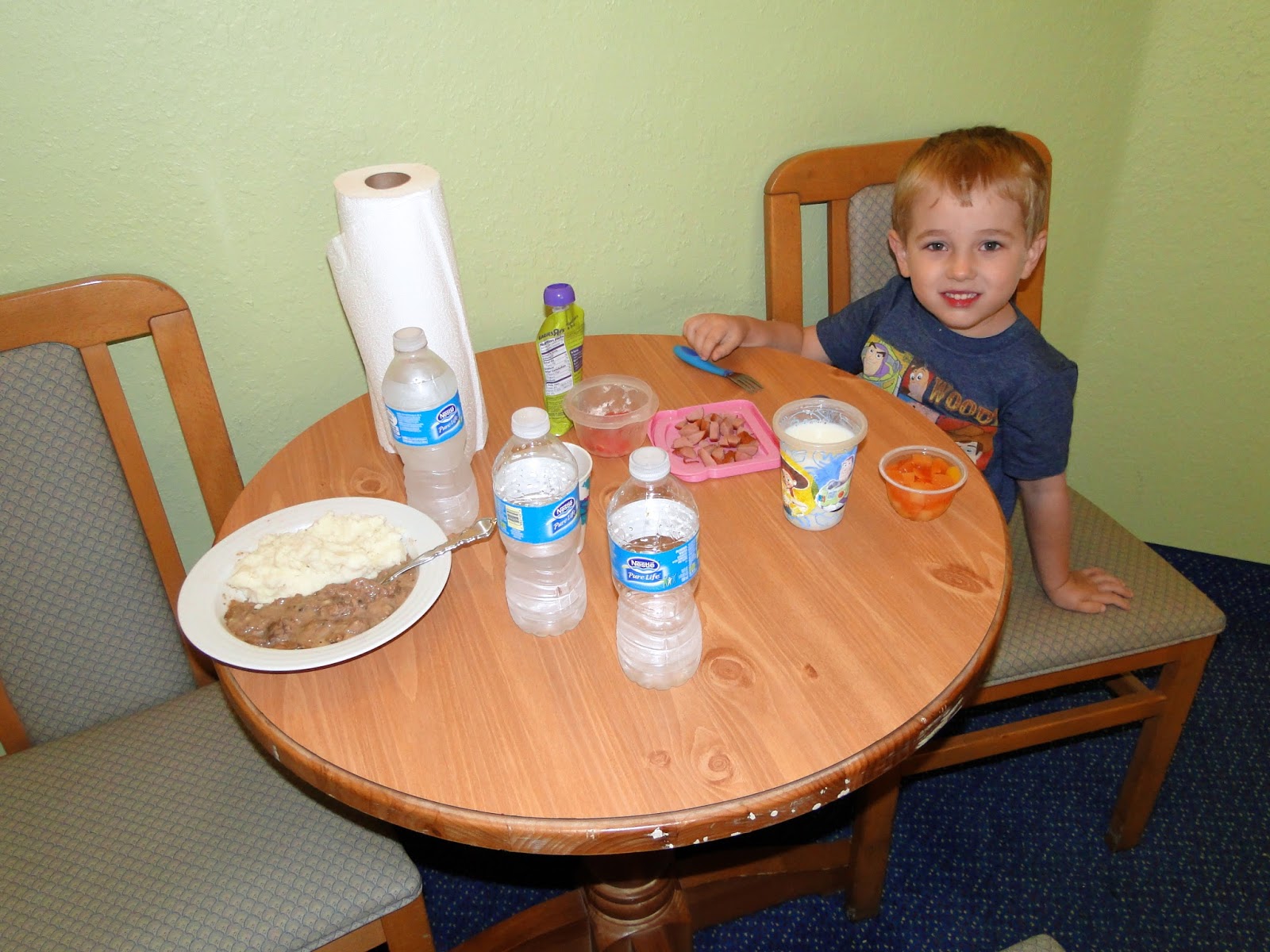 On the way home we saw a plane in the sky spelling out “Jesus!” It was SUPER awesome and served as such a great reminder that HE is always with us and watching over us. I’ve never seen anything like that before and think it’s a really neat ministry. I wonder how many people could see that message in the sky and the different ways it might have touched their lives that afternoon! 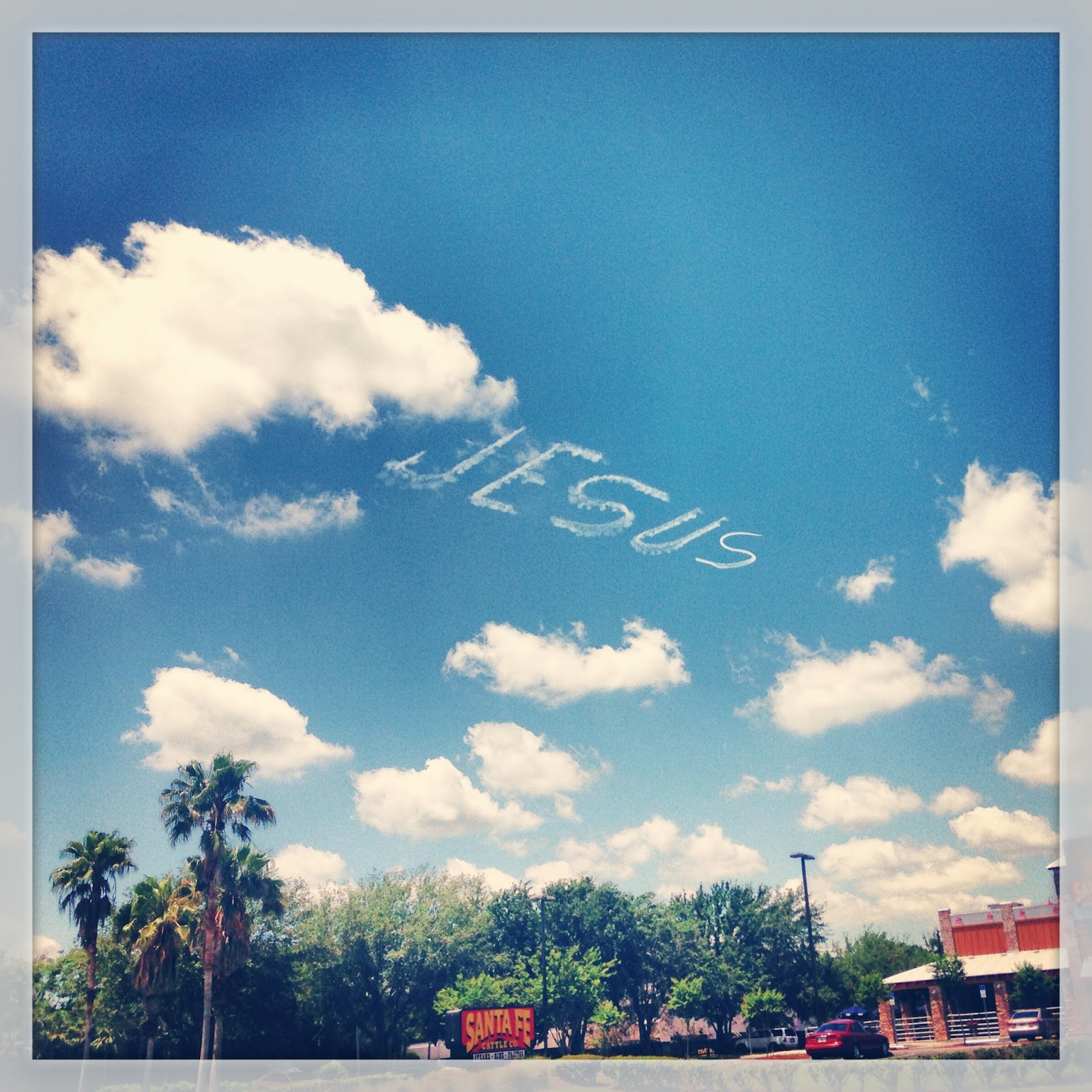 My car was COVERED in love bugs when we got home! As a FSU fan, and therefore “Gator Hater”, I always had heard the story that UF created love bugs as an attempt to kill mosquitos but that it backfired and love bugs mate like crazy and are almost as annoying as mosquitos. I liked being able to blame them on the Gators…but, sadly, did a little googling on our drive and found out that the story is a lie and just a wives-tale 🙁 Now they are just a nuisance and there isn’t anyone I can blame for it haha 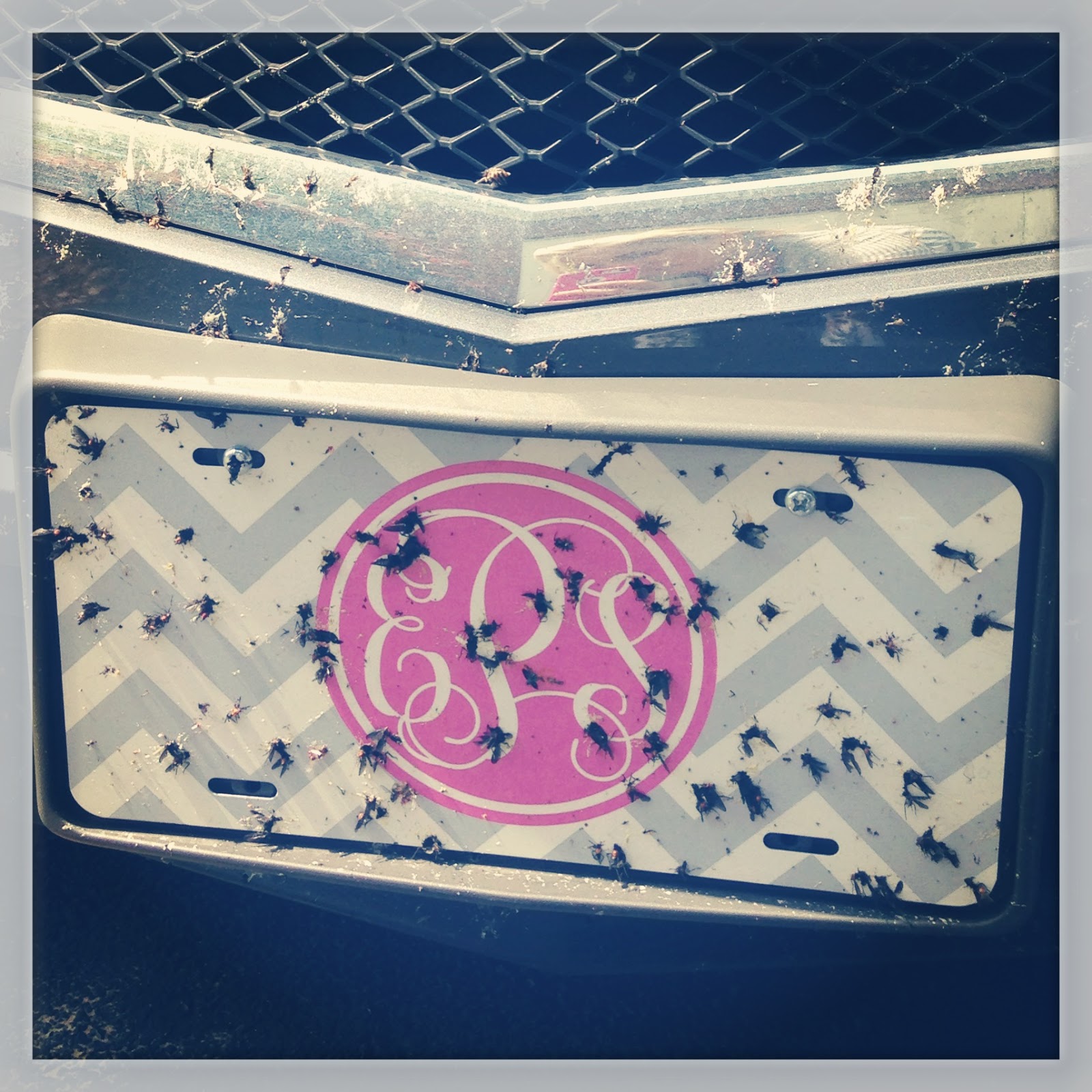 It was really SUCH a great trip and it made me even that much more eager to go back. Writing these blog posts has made me SO excited for when we take Britt to the parks for the first time early next year. I’m already counting down and already talking so much about it that it’s probably driving Zach nuts haha. Disney is truly MY happiest place and I can’t wait for my sweet girl to get to experience it with us!!!! For now though we’ll just keep dreaming up our next trip! 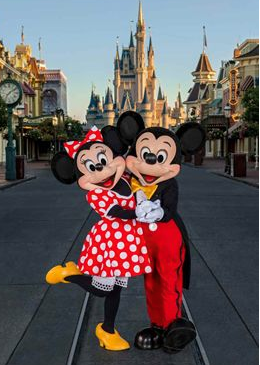