Our town does a Father Daughter Dance every year around Valentine’s Day. When I first heard about this I was hardcore about Zach taking Britt and future daughters. Growing up my dad traveled a lot for work and I don’t have a lot of memories of special daughter-father time together. My desire for my girls to attend that dance is very much so because I want Little Emily to get to attend the dance with my dad.

It quickly became something Zach dreaded doing. And I quickly realized that it was going to be one of those things that I’d have to push for him to do every year. How is it fun and meaningful for anyone if it’s not from the heart? Little Emily needed to grow up and realized that our daughters do a ton with their Daddy. Zach isn’t my dad. He is home 99% of the time for dinner. He doesn’t go overseas for long business trips. He is present in their everyday lives!

We talked and agreed that last year was Zach’s last year taking her. He said he LOVES the idea of having a fancy special date night with his daughters. He loves the concept of the dance: teaching our girls how a man should treat them. He just doesn’t want to go to the actual dance. So instead he will take our girls out on a “fancy date” every year. He said one day he wants to even rent a limo and do it big 🙂 His heart IS in it and this year was SUCH a better experience! He and Britt talked and made plans leading up to their special day and he wanted to make sure they all had coordinating outfits to wear 🙂

It was so cute too because Zach was planning to take Tess with them! I told him that it would be less special for Britt with Tess there at this age. Tess requires so much attention and next year she’ll be a lot easier to bring along 🙂 So instead they got some pictures with Tess then just had a night out with Daddy and Britt! 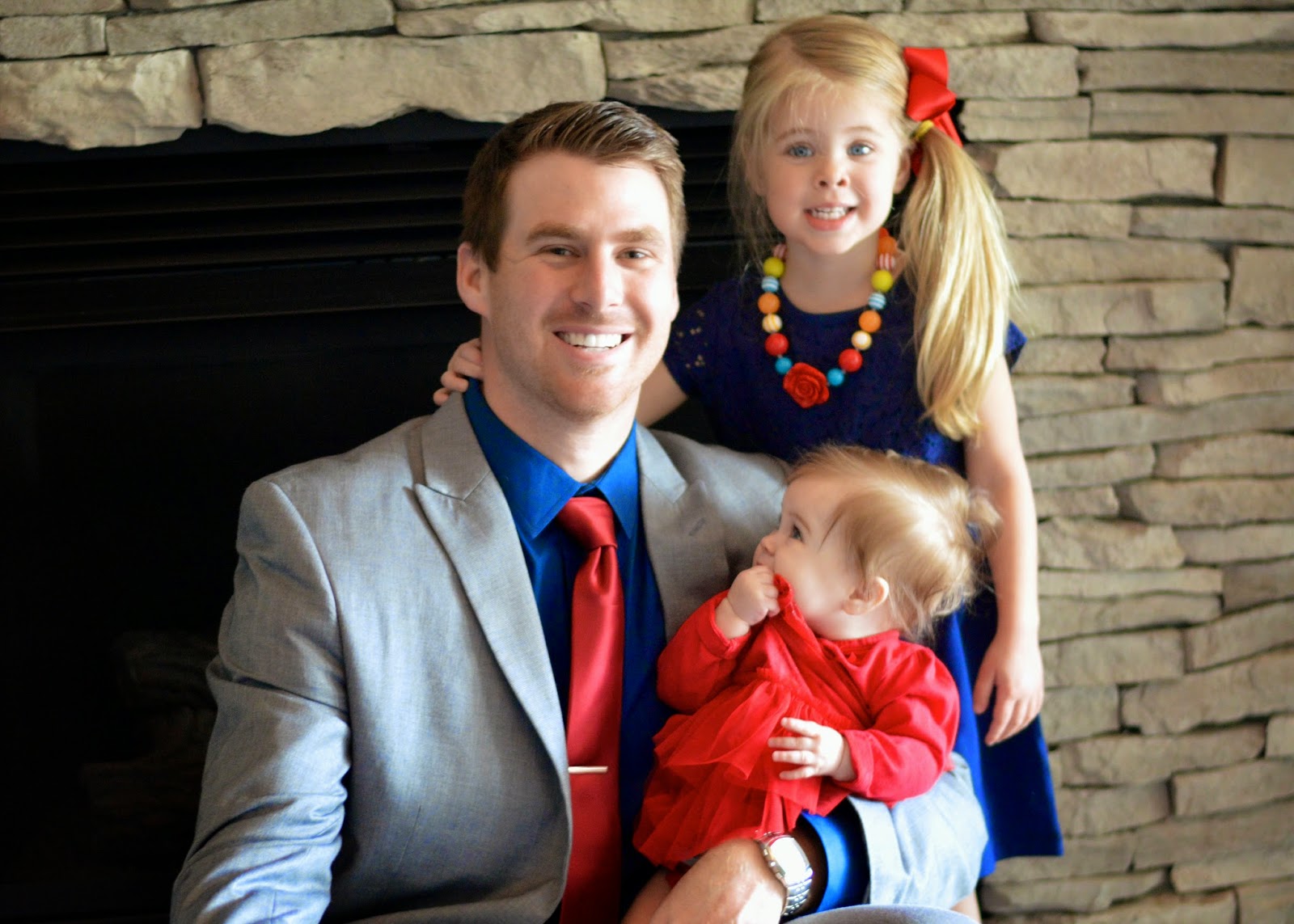 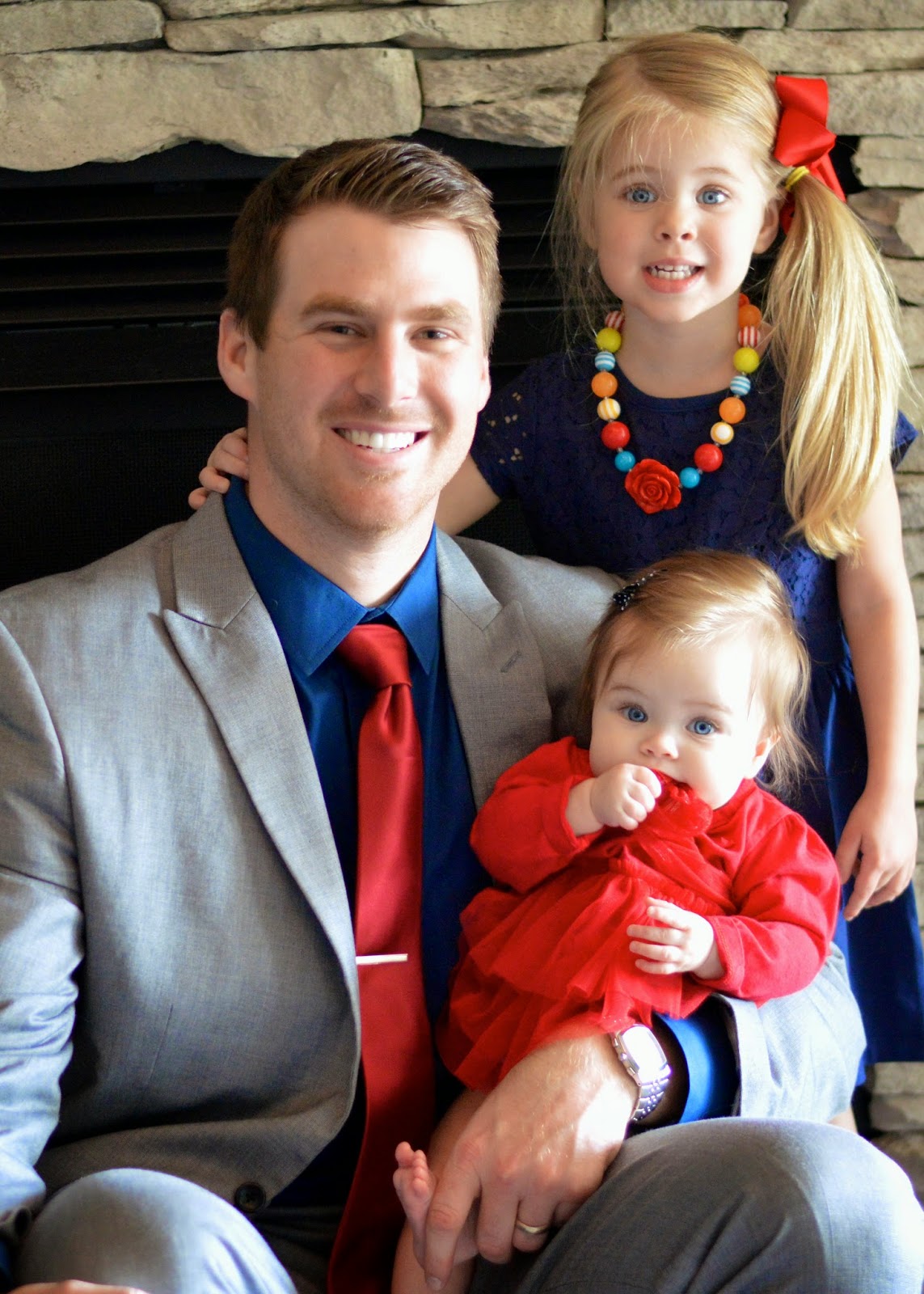 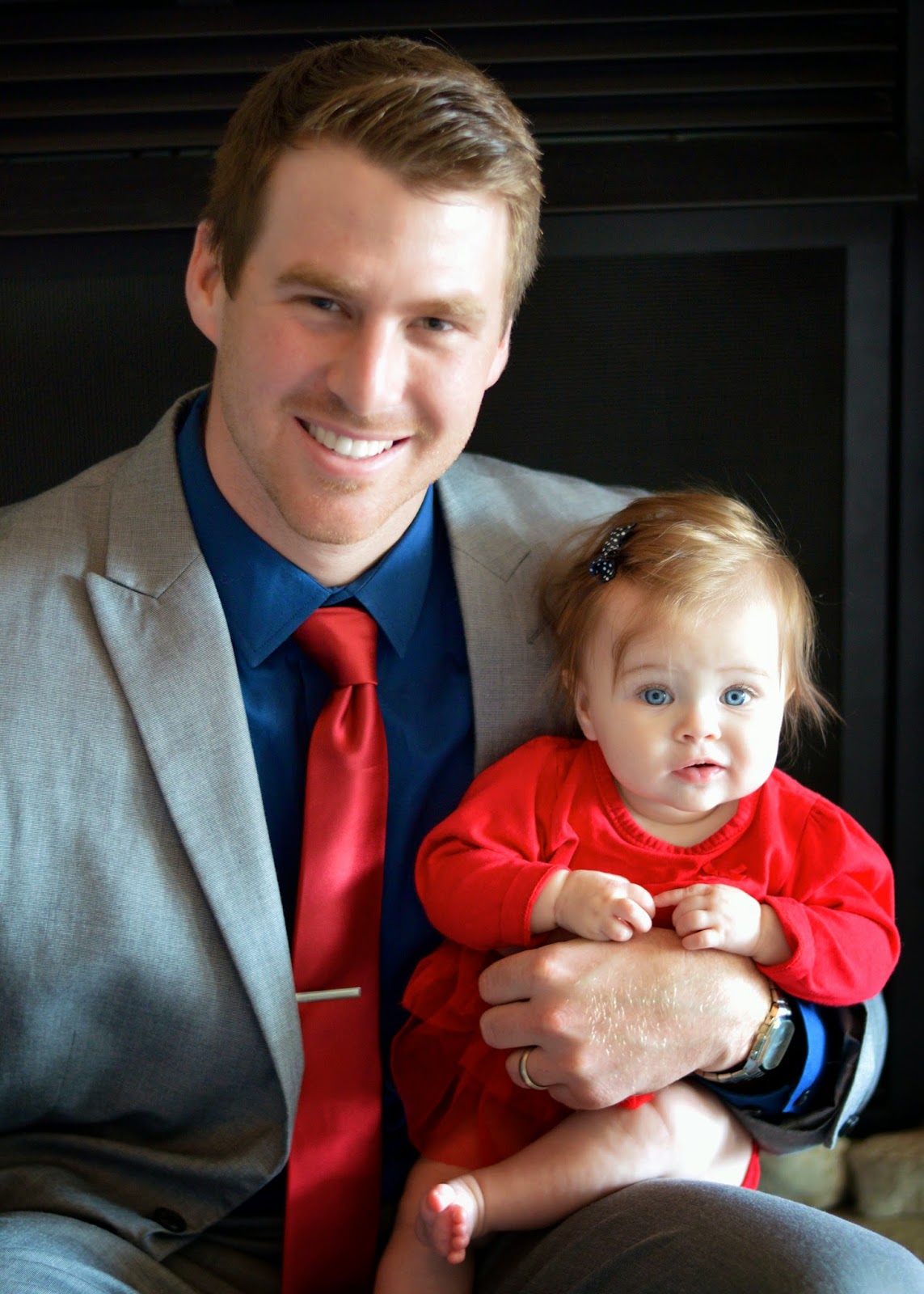 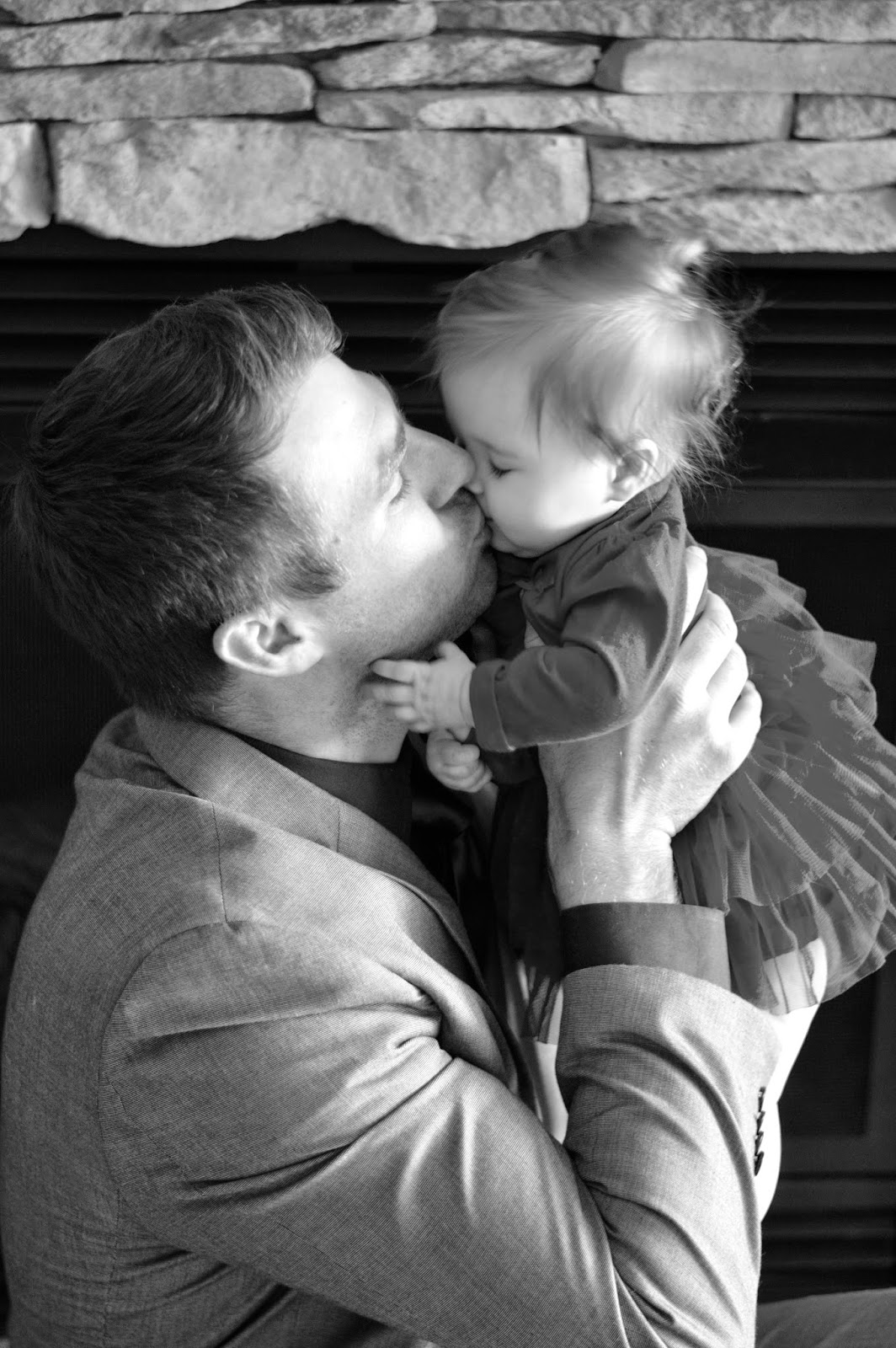 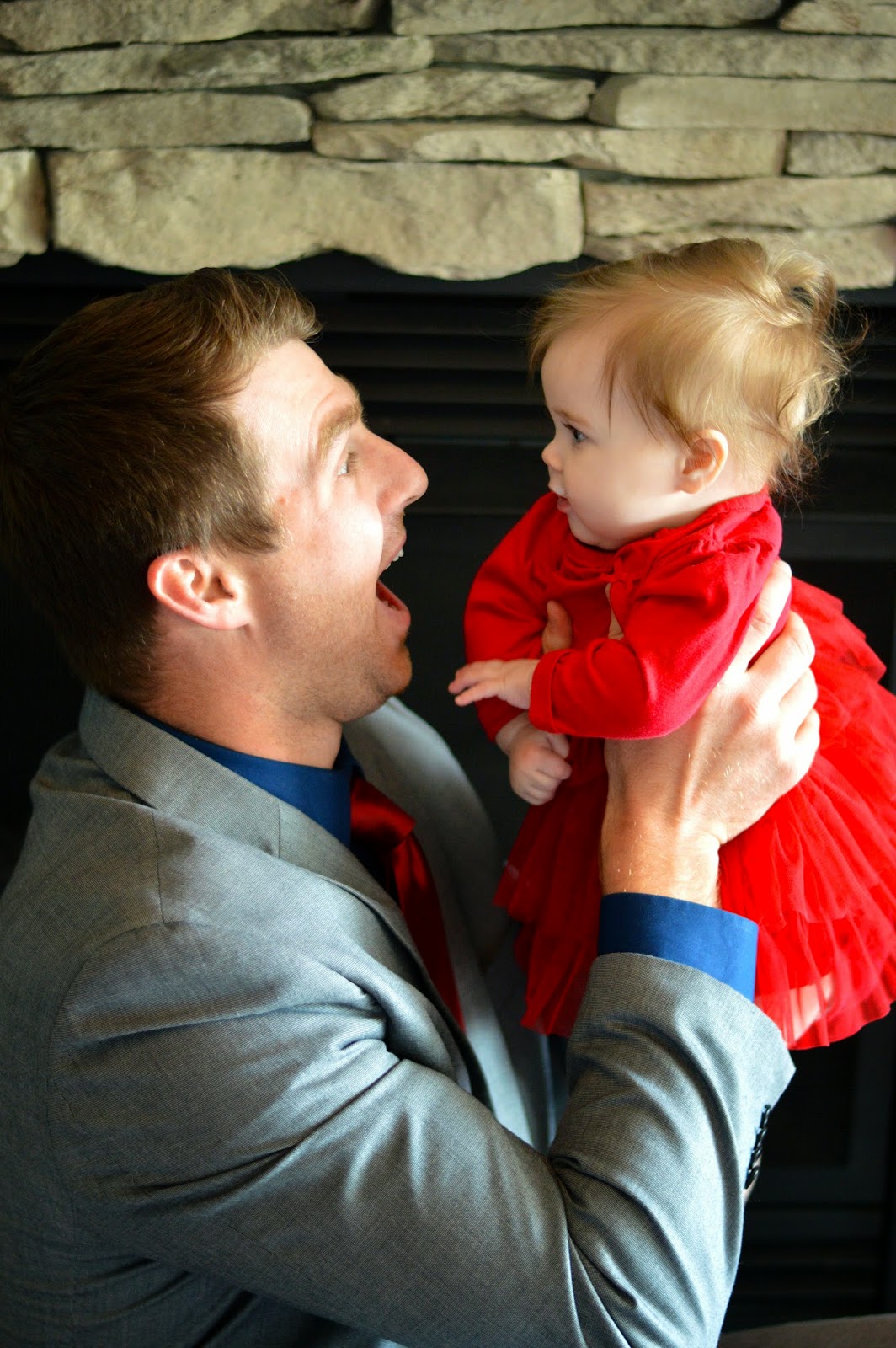 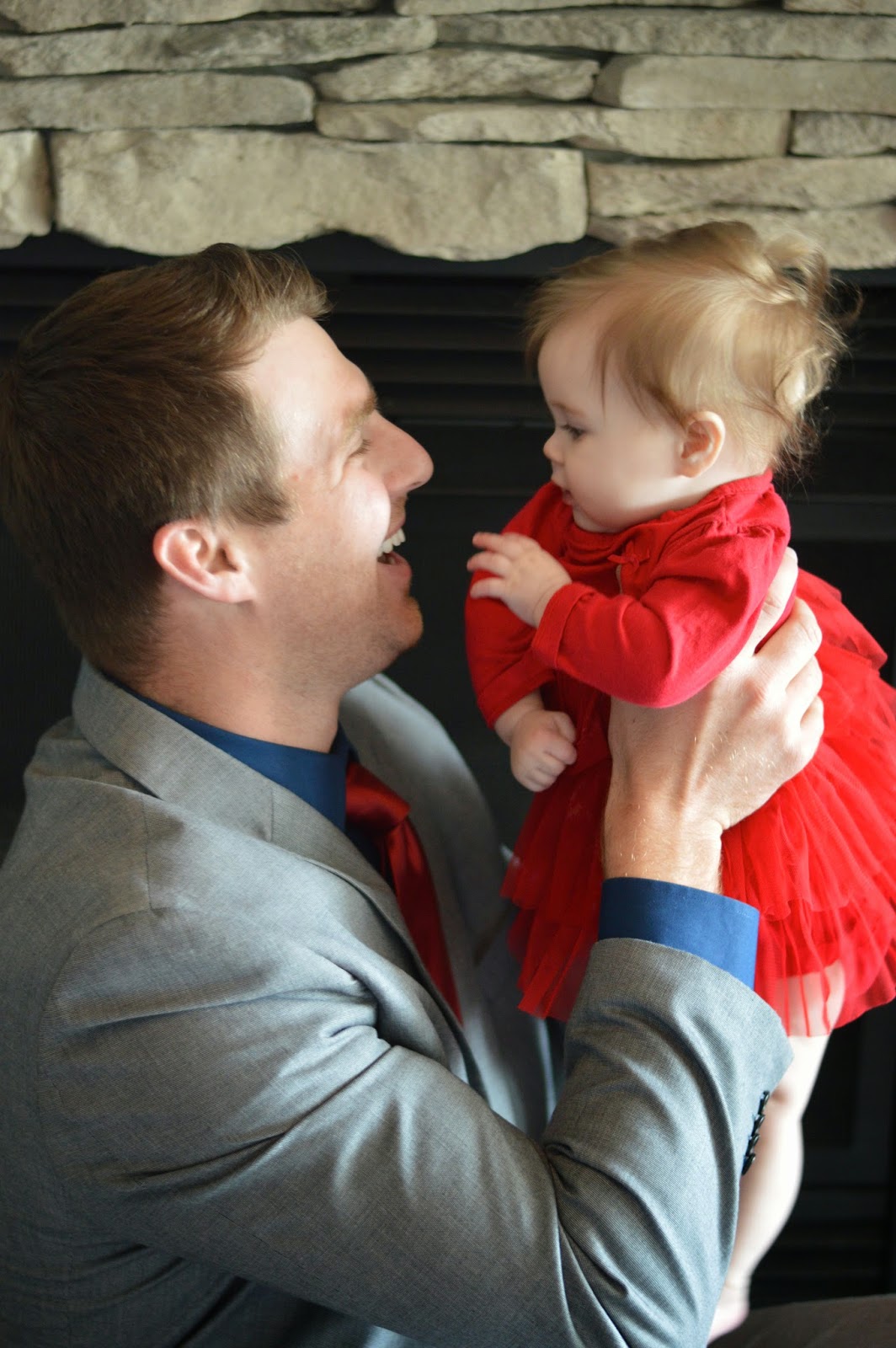 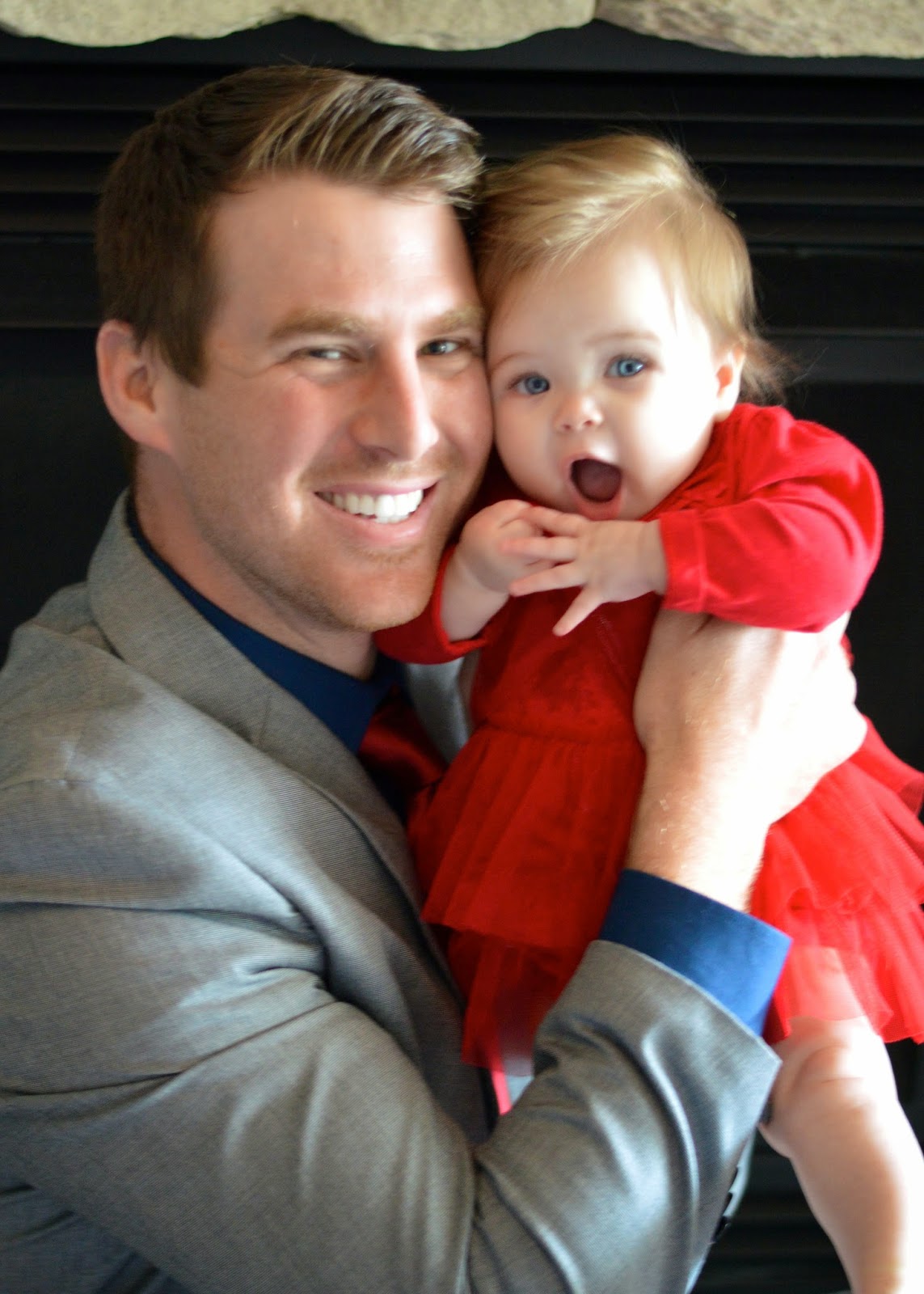 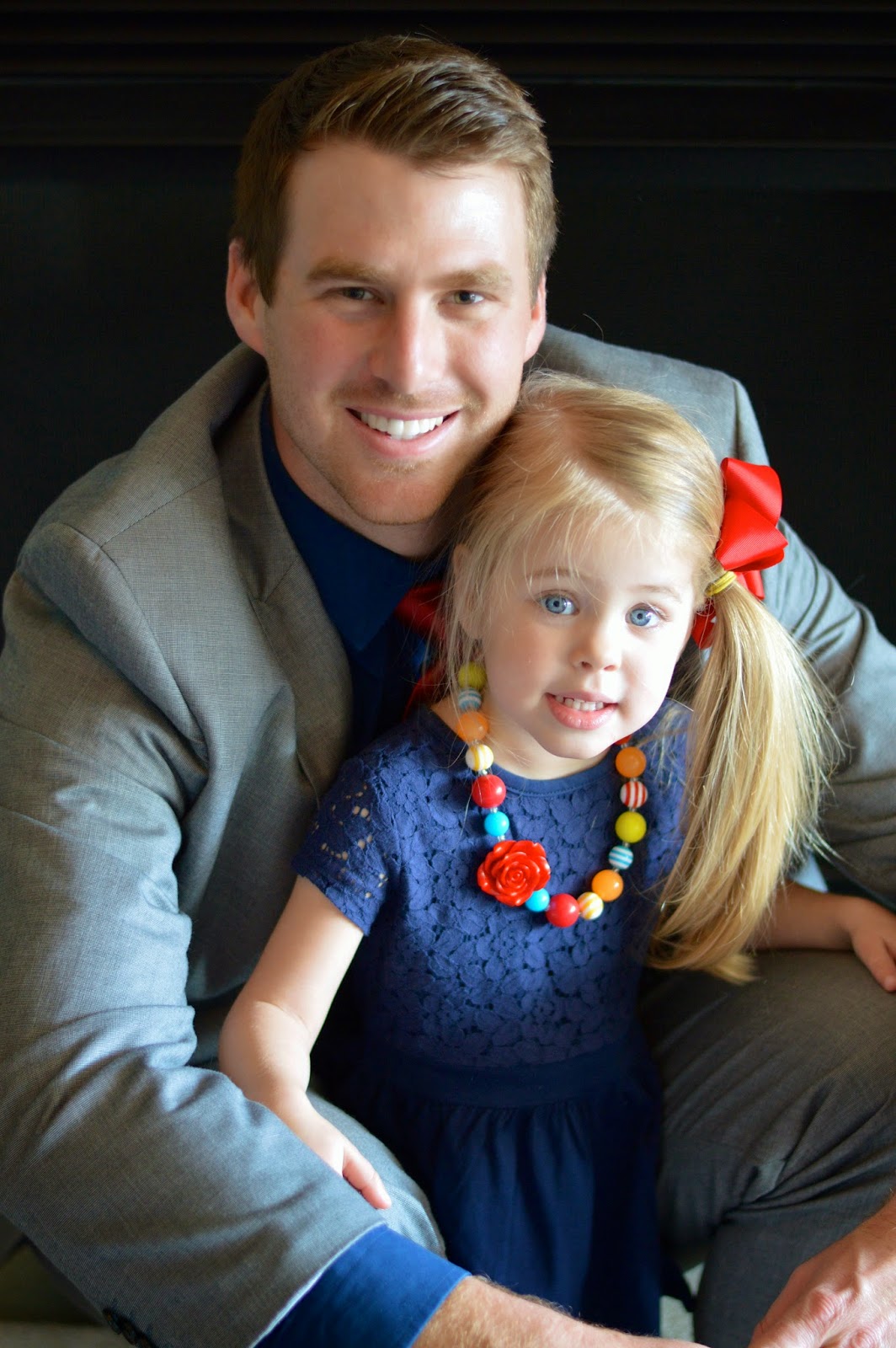 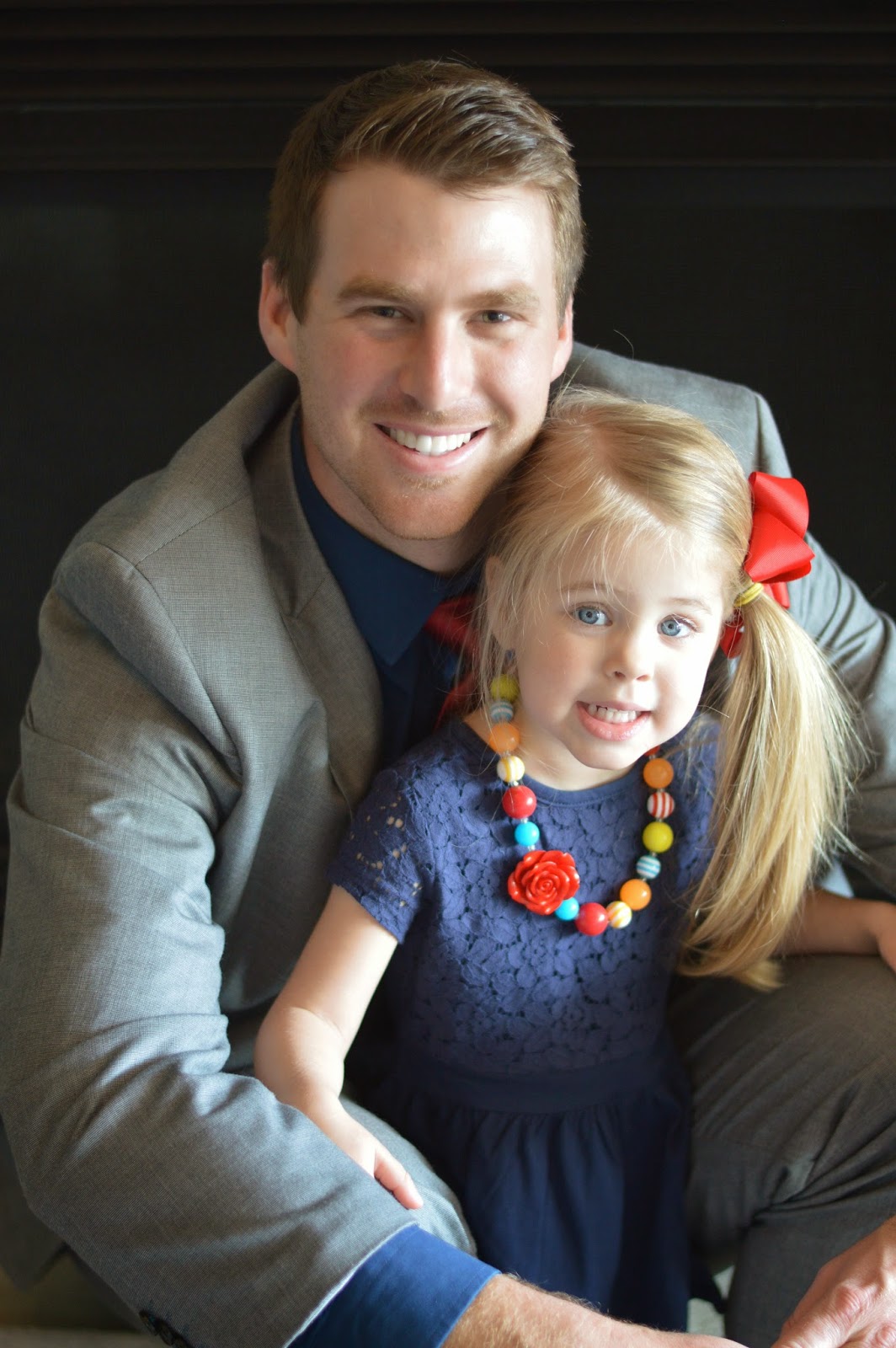 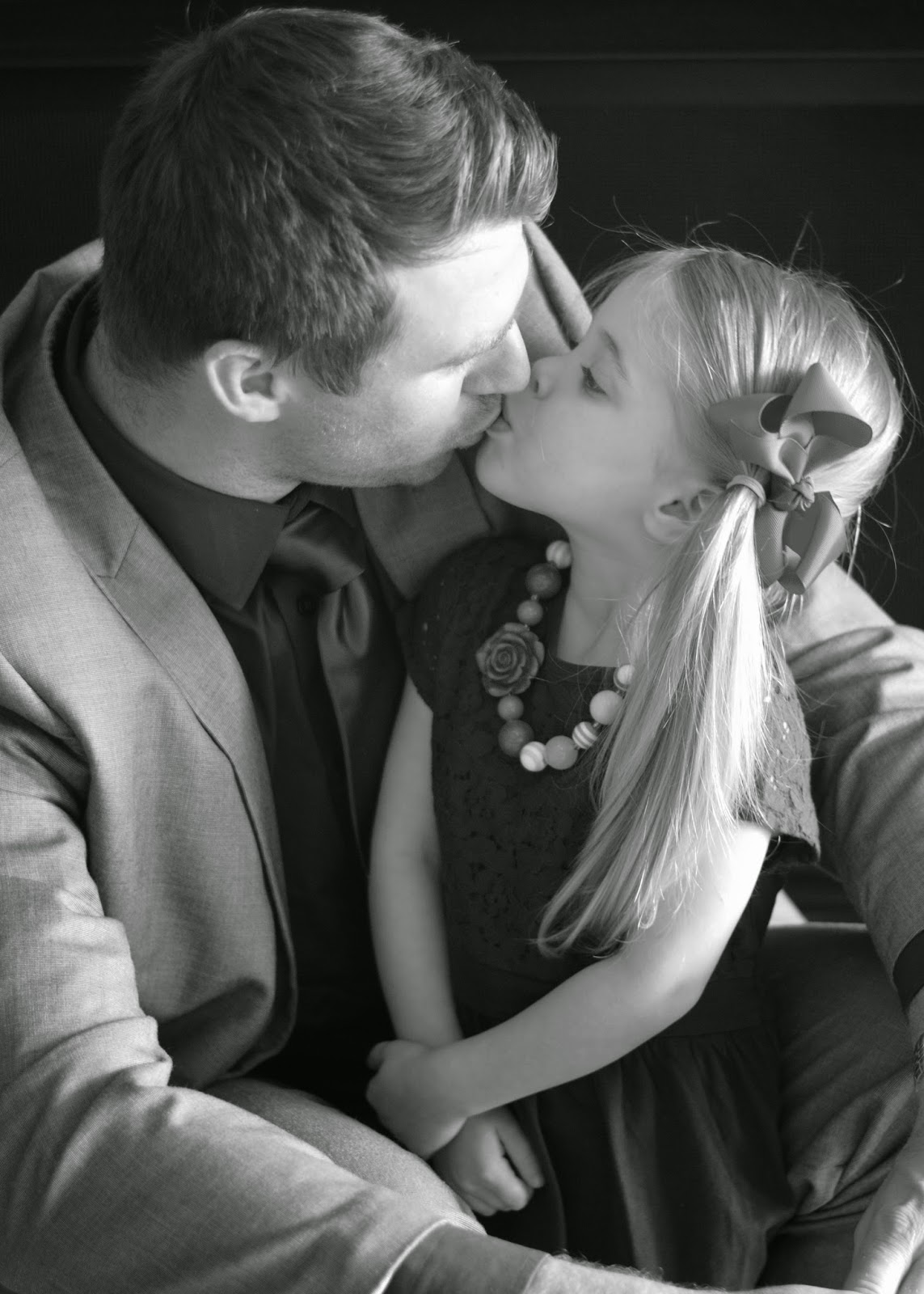 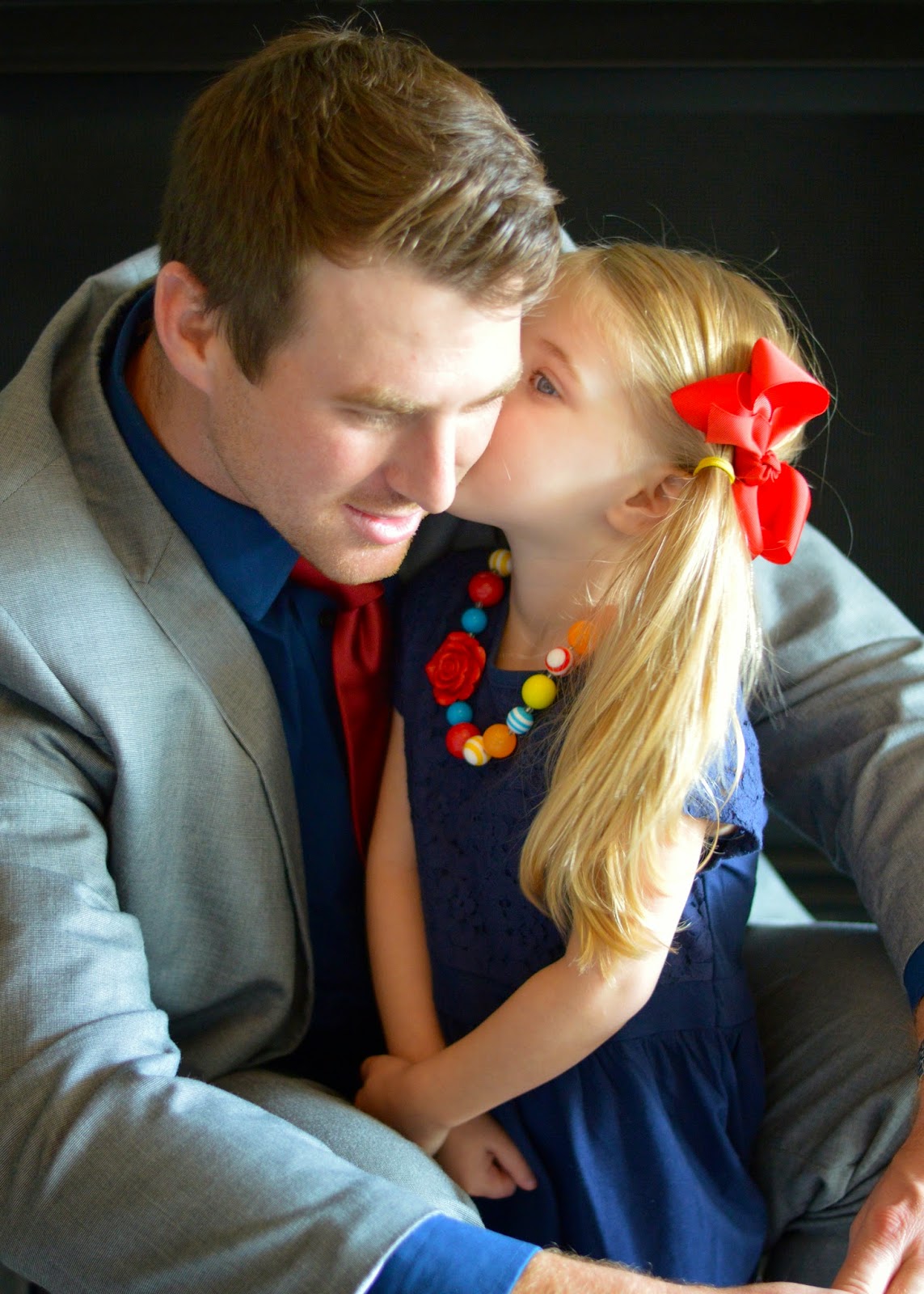 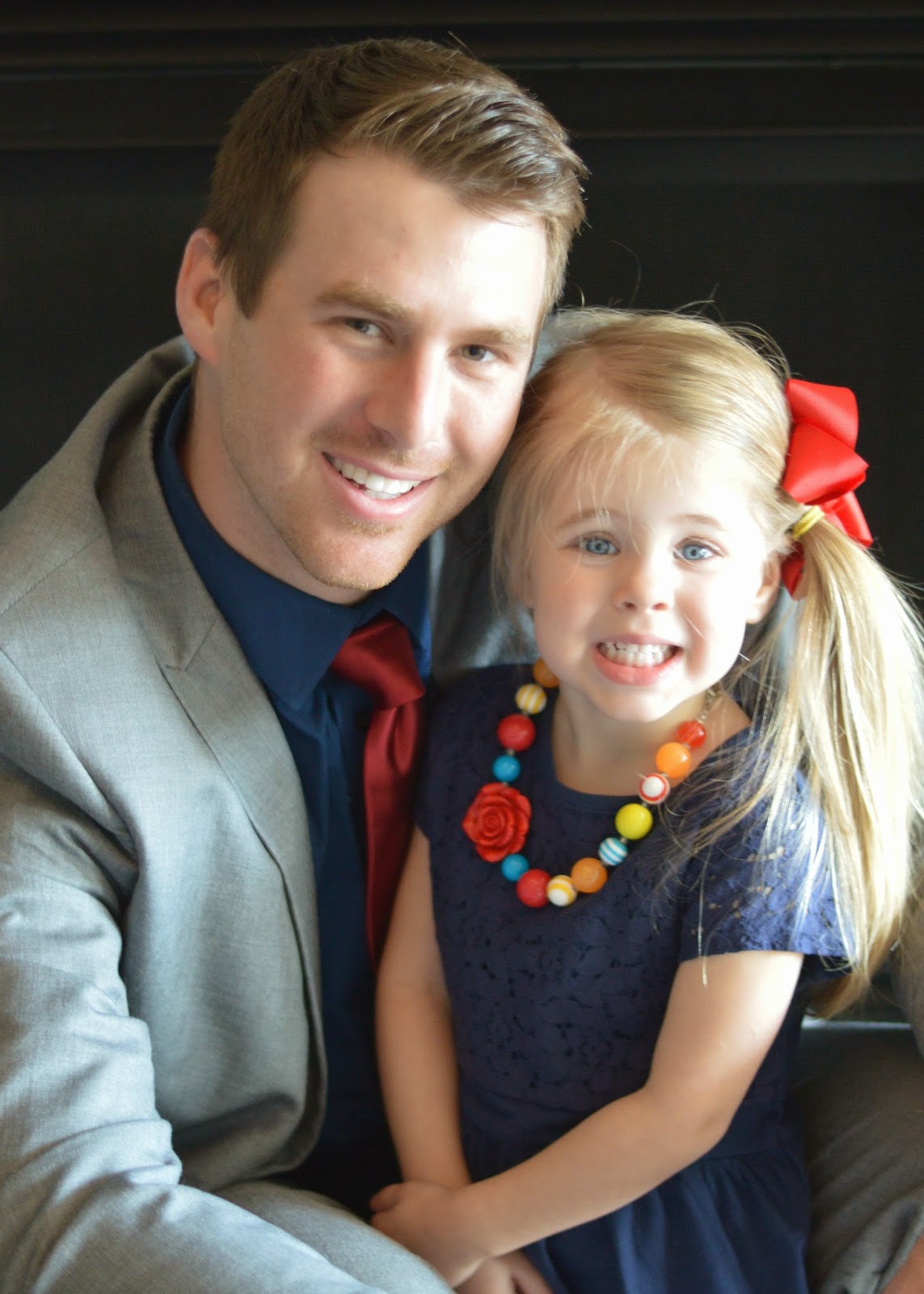 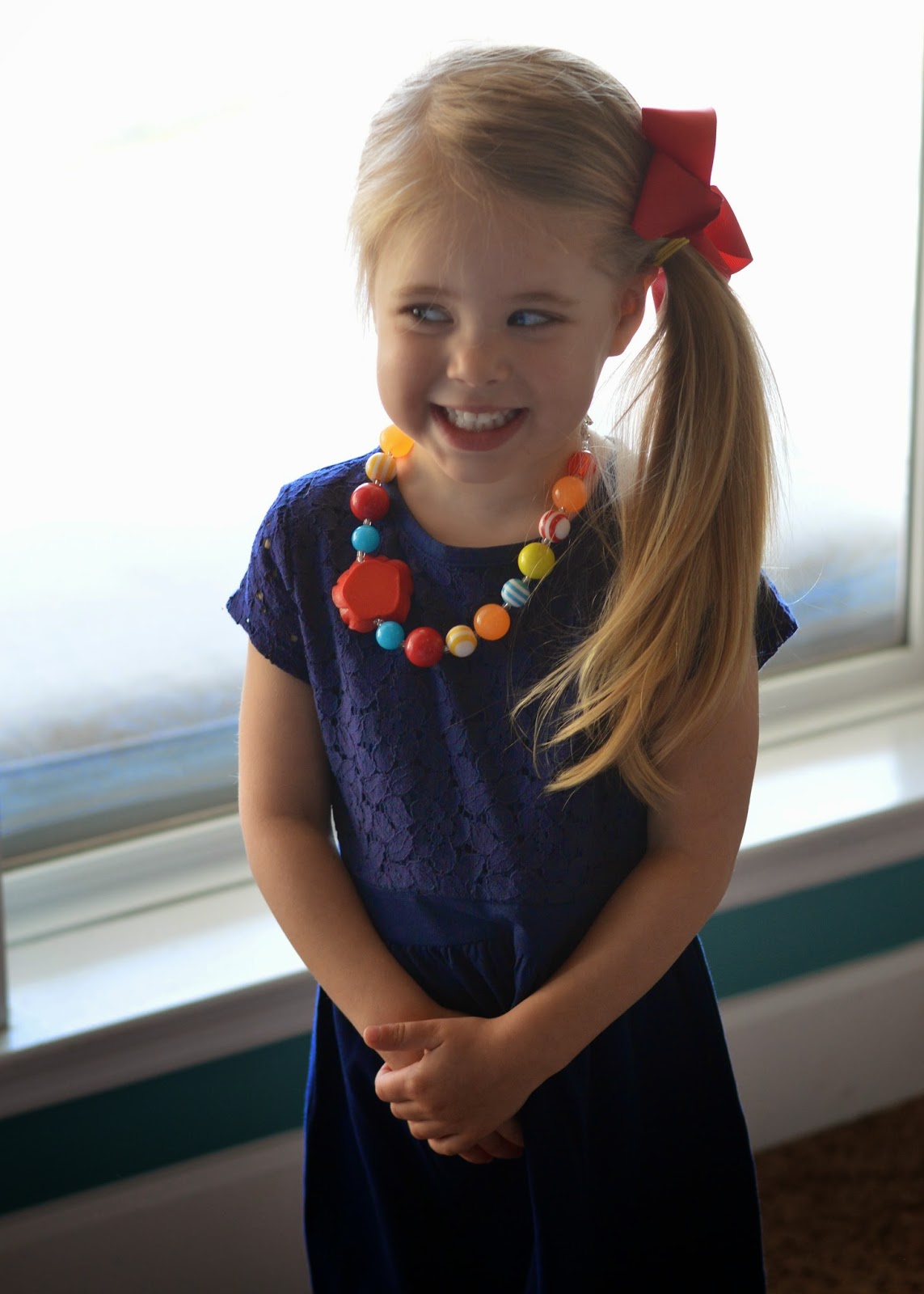 Britt was SO excited about getting to go out on a special night! She was adorable when we were taking pictures. She kept saying she wanted more pictures of her and she had on the sweetest most proud smile! 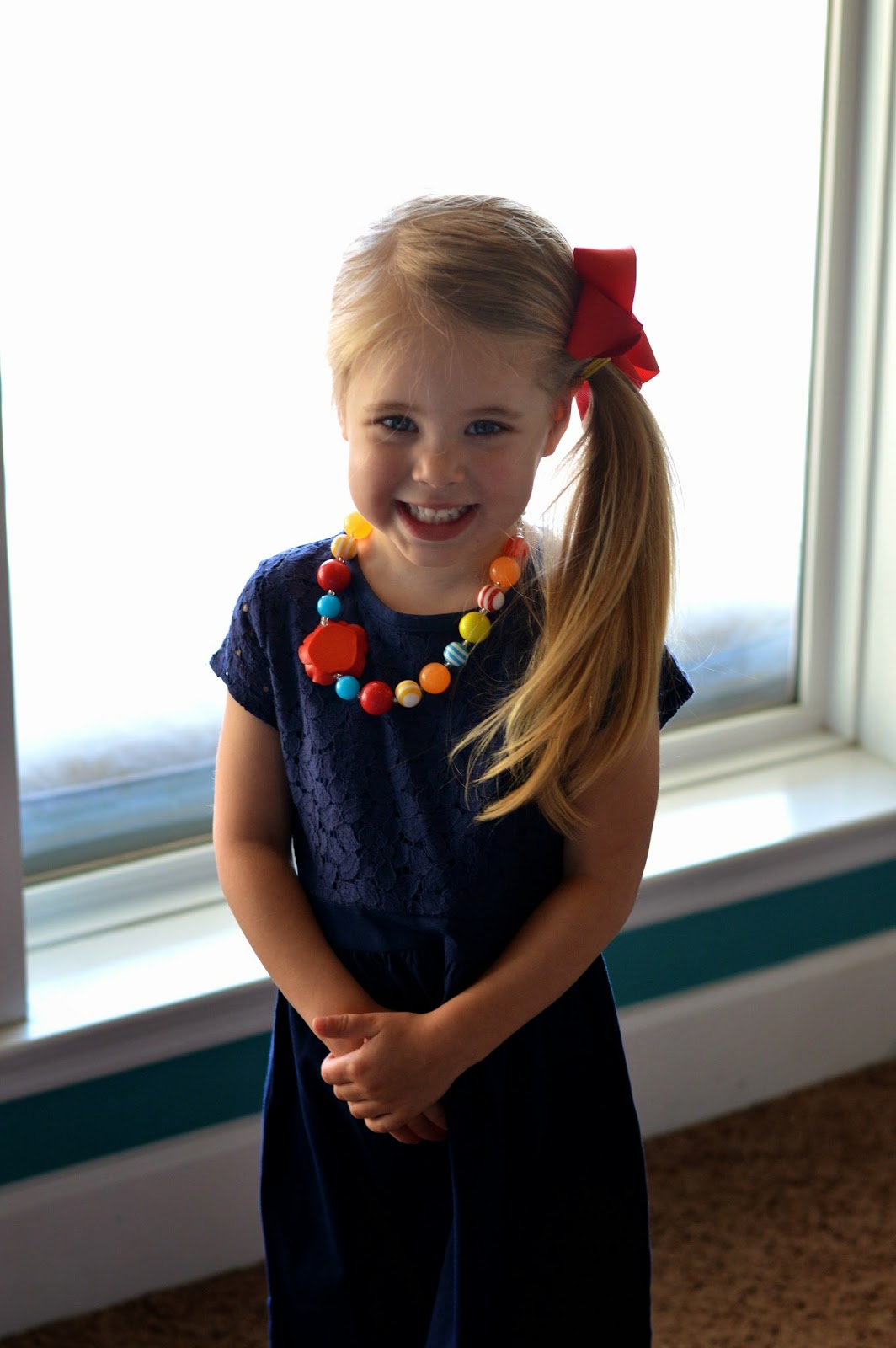 Girl always has a boo-boo 😉 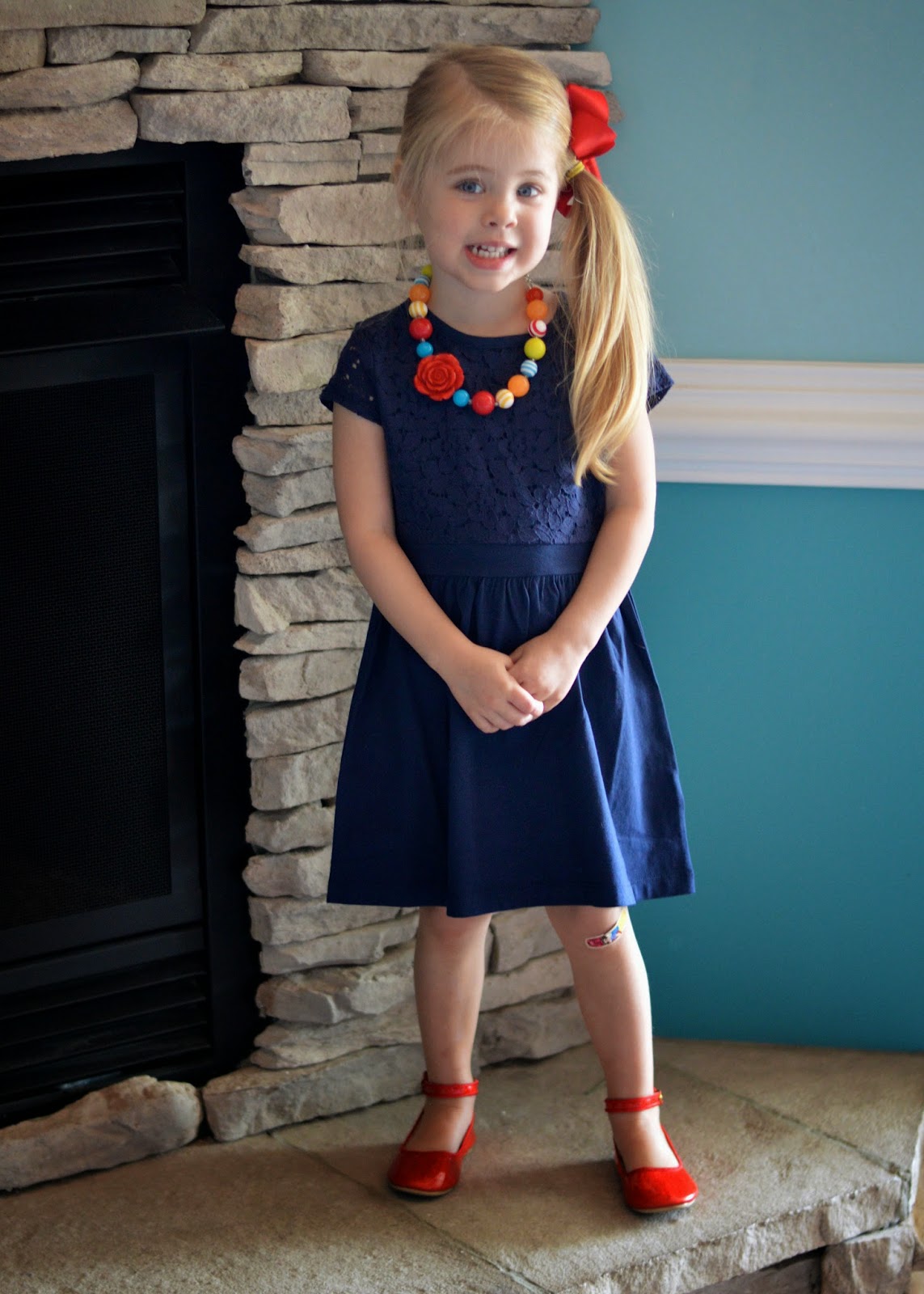 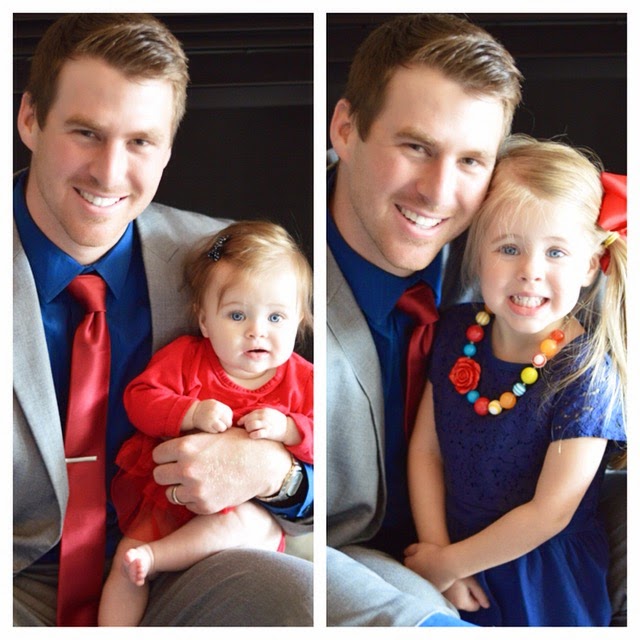 Zach and Britt went to a new italian place in town to get pizza (her request) and went out for ice cream after! They had a GREAT time and Zach said he’s excited to have Tess with them next year. Such a sweet Daddy and I love that they have these moments together. I know she will ALWAYS cherish that! 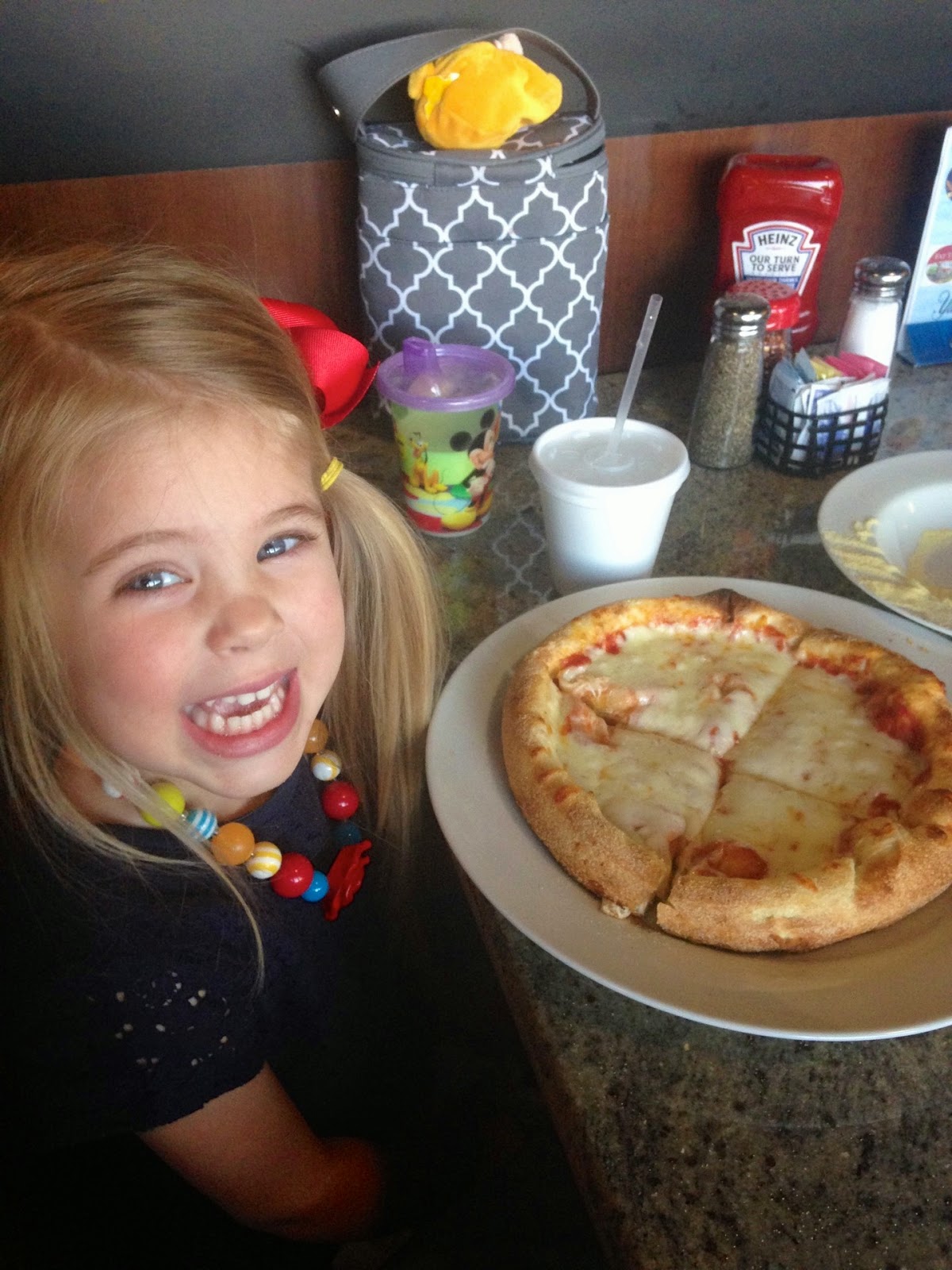