Last year was Britt and Zach’s first year attending our local Father Daughter Dance. I really, really love this tradition. However, both this year and last I could tell Zach didn’t really want to go. And I understand that. It’s expensive ($10 per person), loud (Zach has NEVER liked loud music…and can’t stand concerts!), crowded, not much to do (the snacks are kinda a joke) and we aren’t really big dancing people. Britt is not old enough yet to understand, but I don’t want her to get older and realize her daddy would rather not be going. If his heart isn’t in it, then what is the point? I also don’t want it to be something I am making him do. I feel like a lot of the reason I feel so strongly about it isn’t about Britt at all but is instead about myself and how badly I wished I had memories of events like that with my own dad.

Zach and I both do a TON of date nights and fun things with our kids on a regular basis. Who cares if they don’t do this one thing? Britt knows her dad adores her and will grow up having countless precious special memories together with him. I think I did a good job of not getting upset about it all and tried to take myself and my own feelings out of the equation. Zach and I talked and he said he still would take her this year since we’d already bought the tickets but that next year he would rather come up with their own special night. I KNOW he will do that and I know it will be great so I’m 100% good with it 🙂 Plus…I think his adorable date night with her in Jan proved that he’s legit about it!!!

I didn’t plan to buy her a special dress for the event but saw this heart one on clearance at Target and couldn’t resist! She was SO excited about wearing fancy shoes but was upset when I made the hat come off. Such a mix of a girly girl and tomboy huh? 🙂 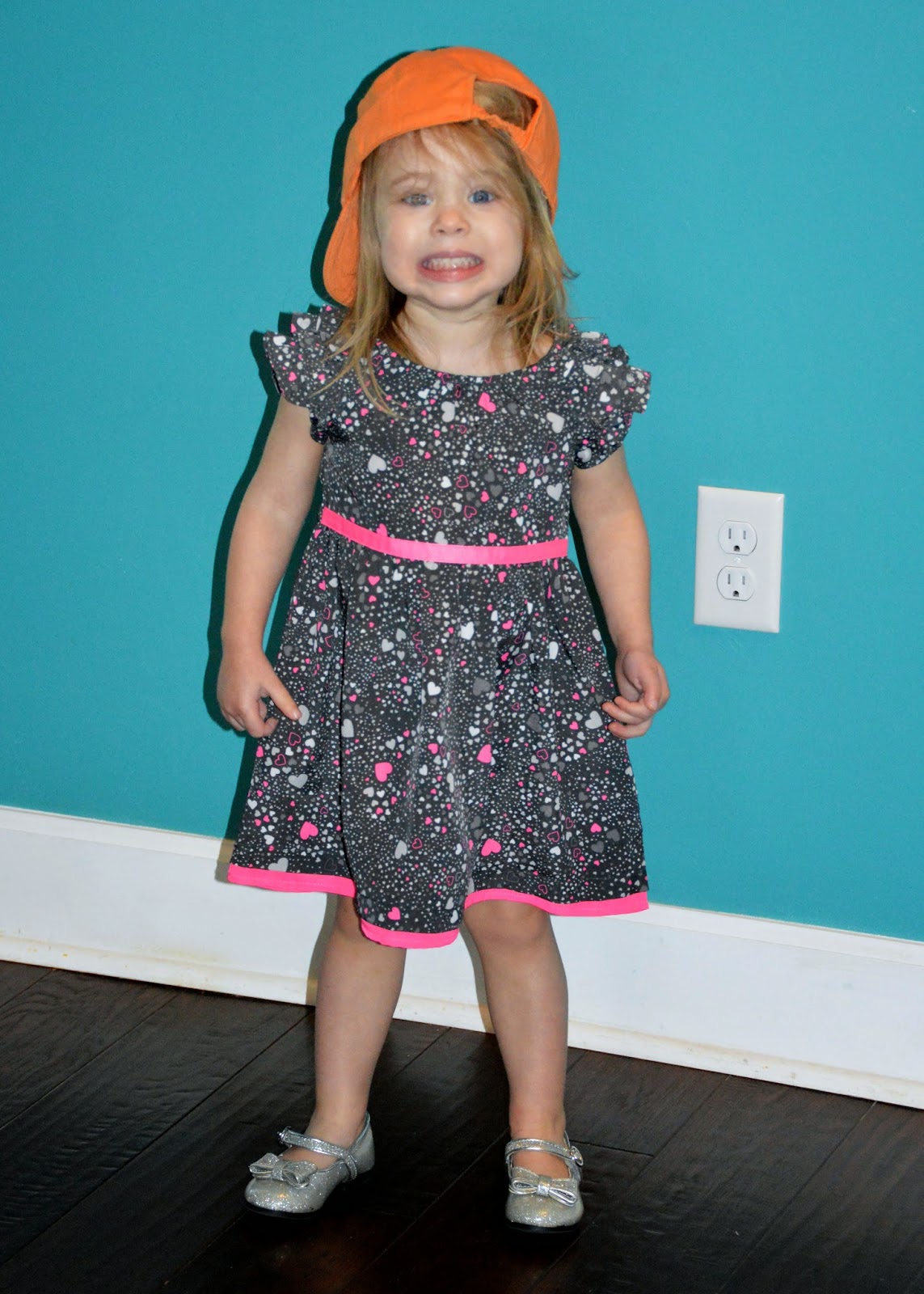 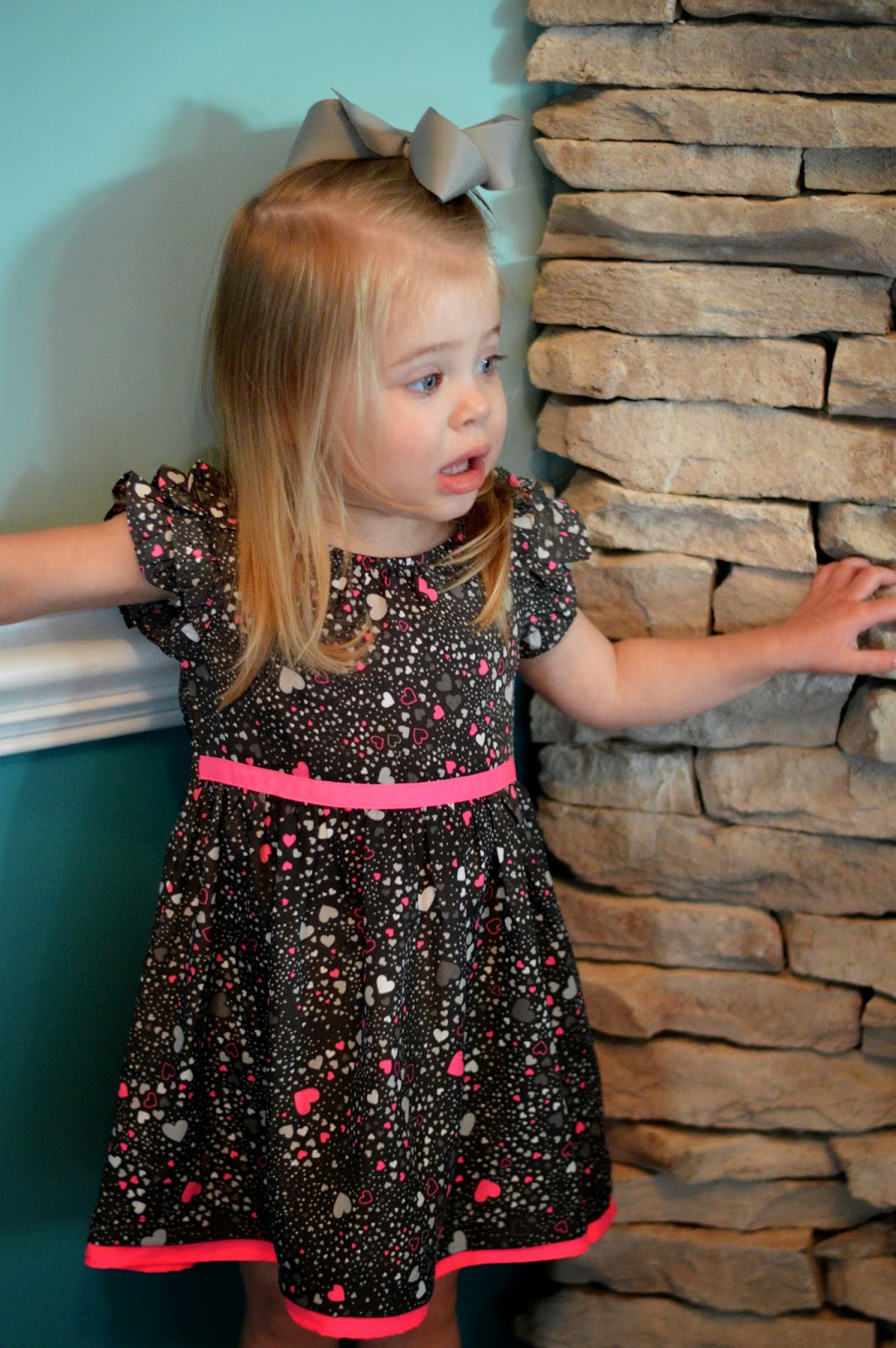 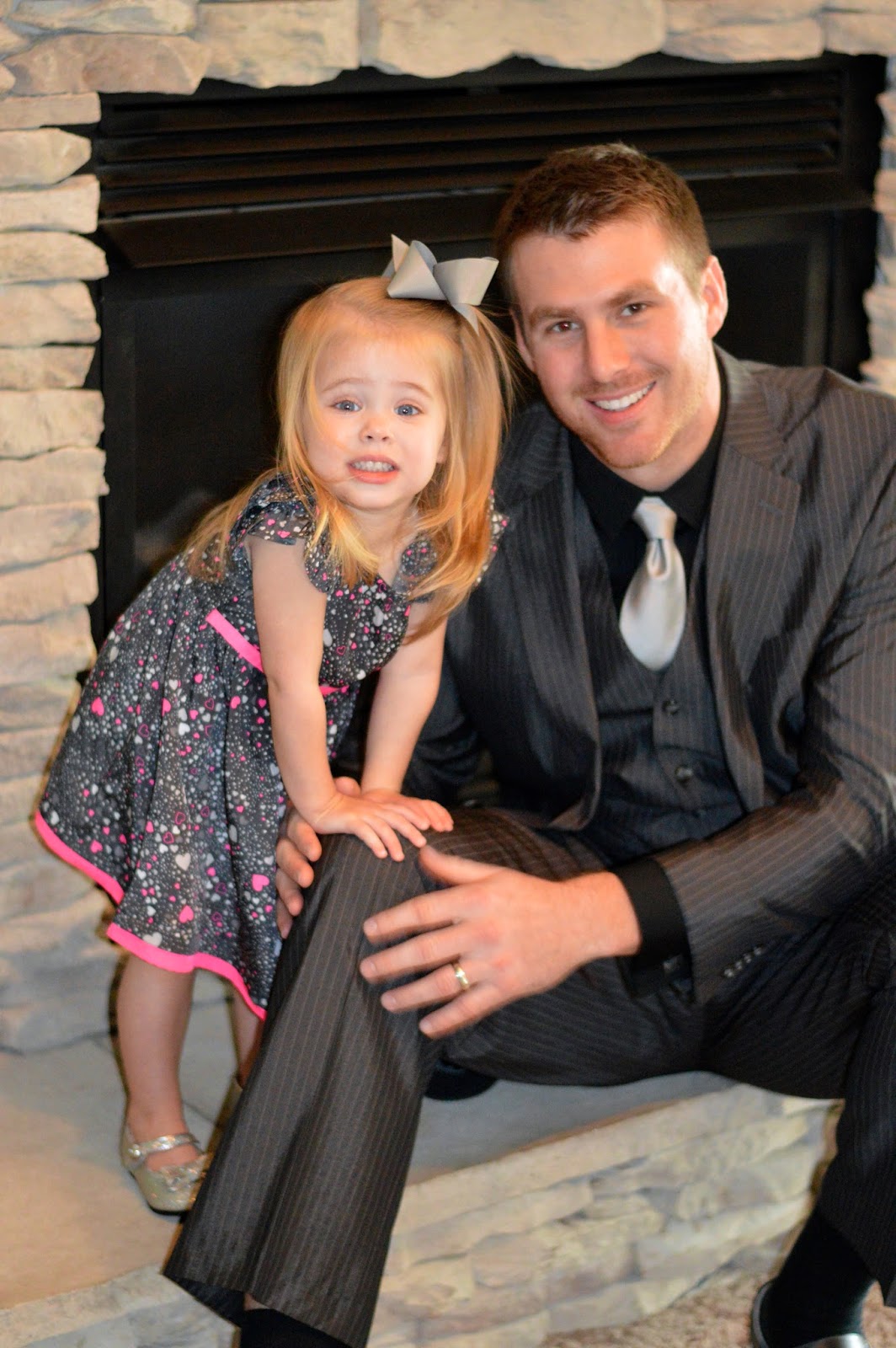 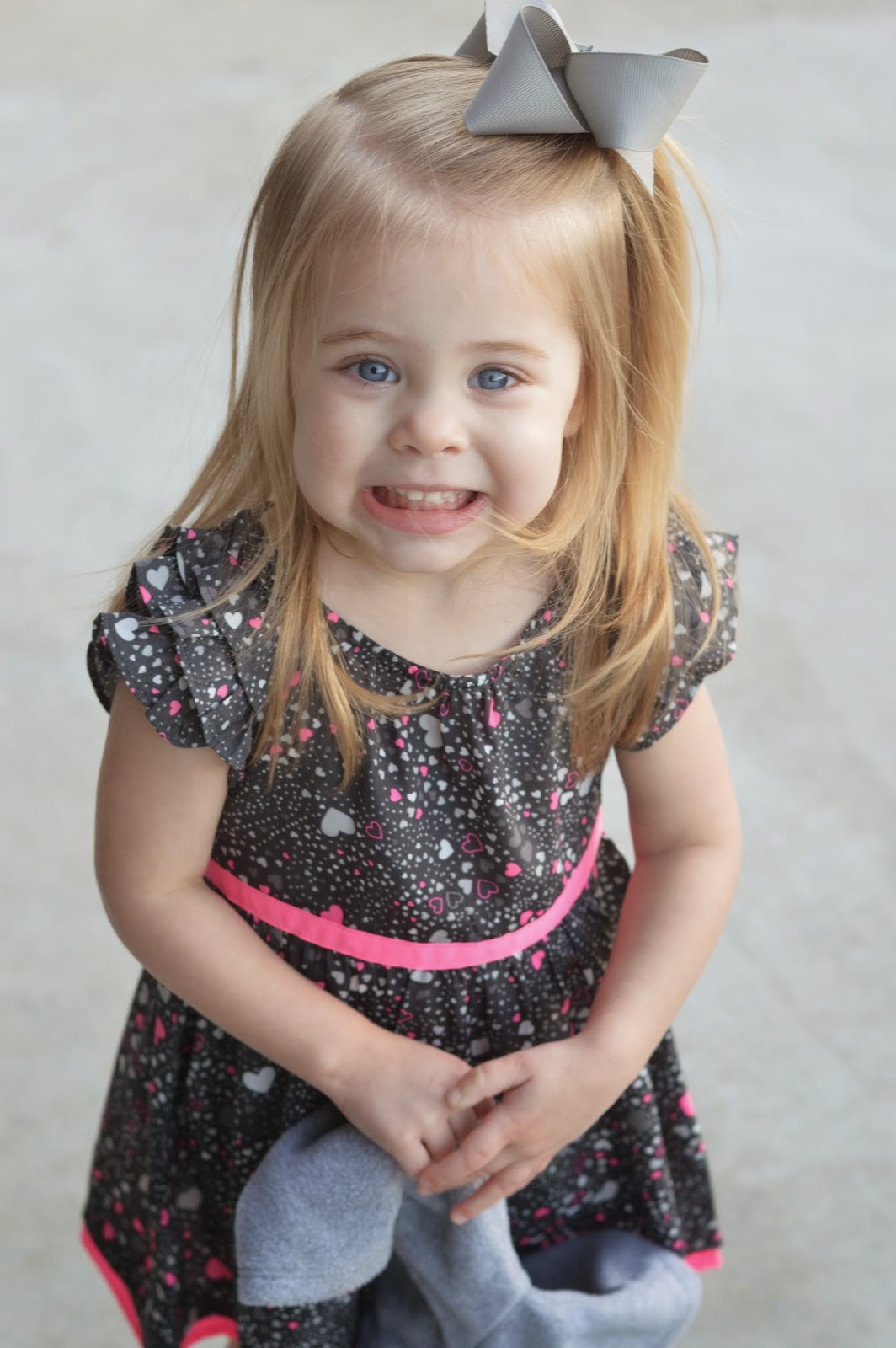 When she makes this face I instantly think of my brother! He would make this same face as a little kid! 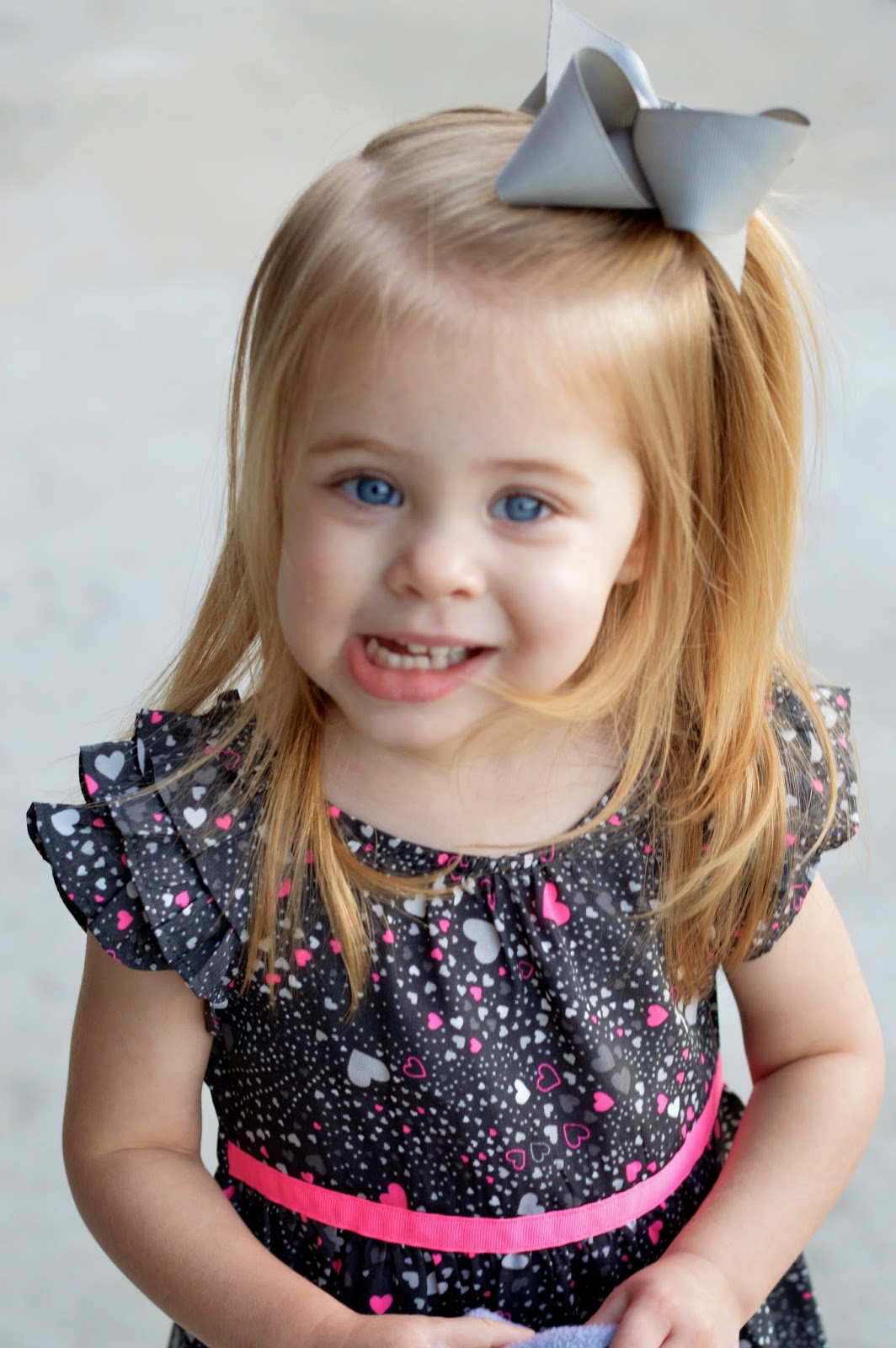 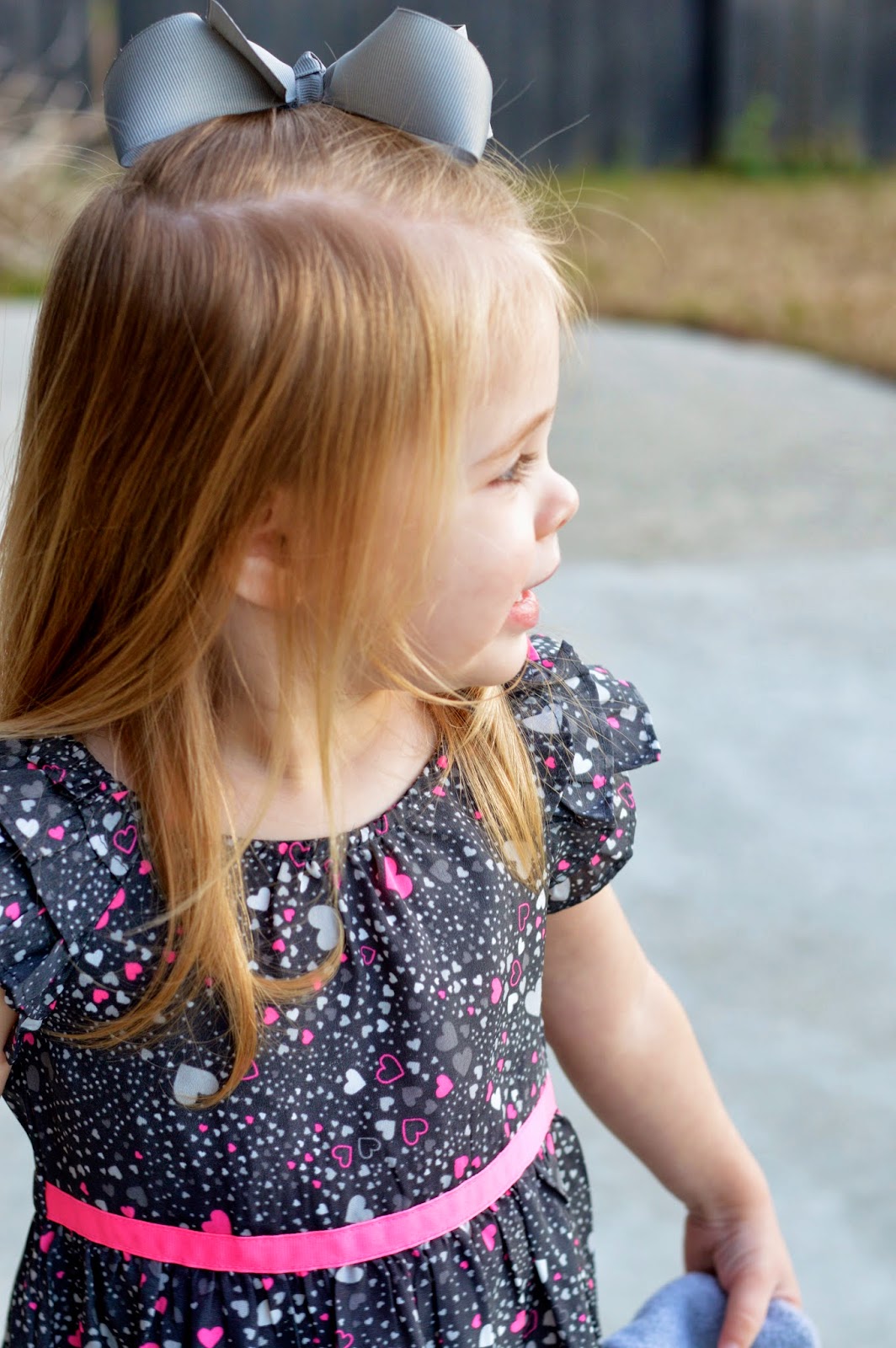 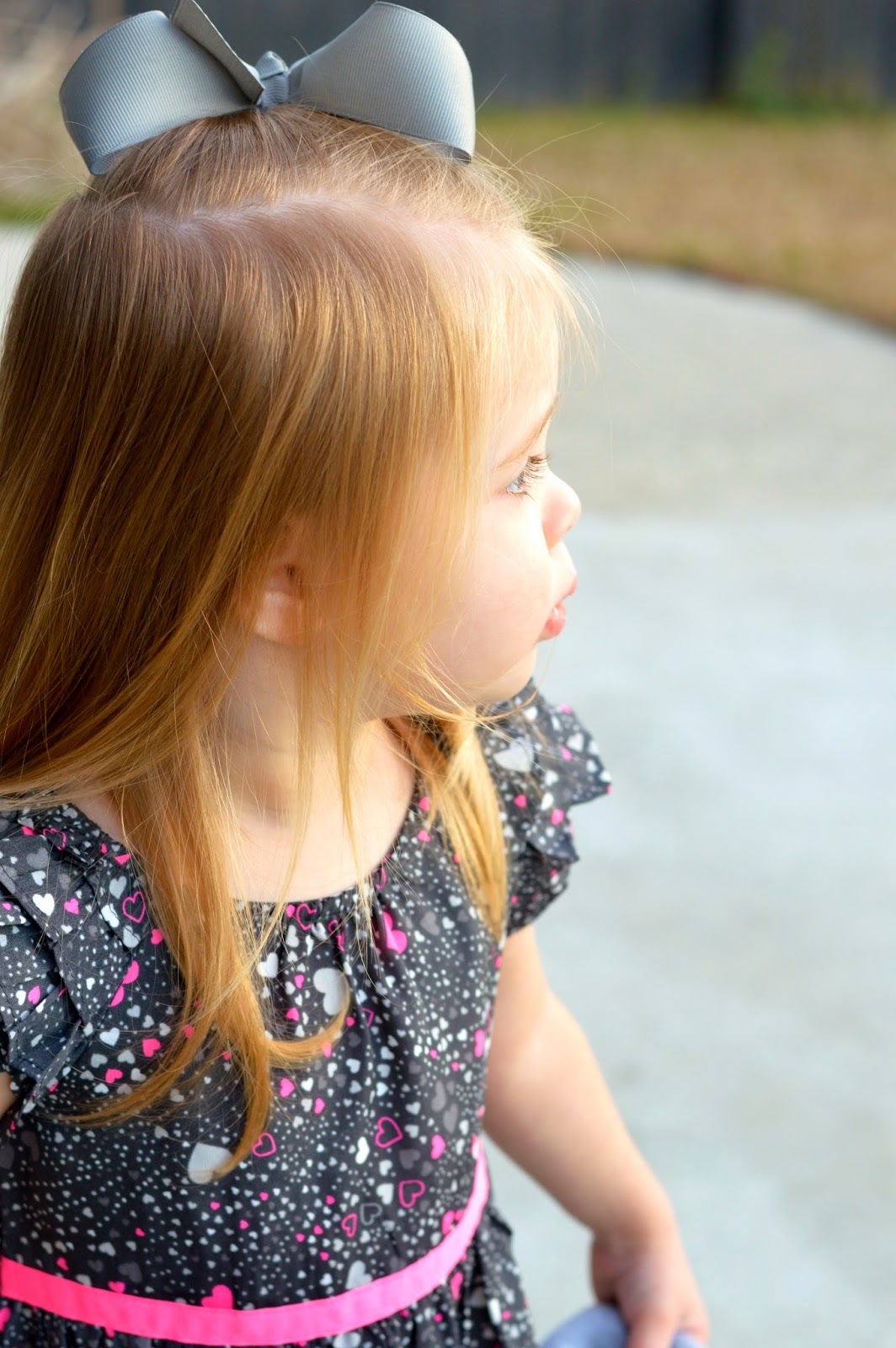 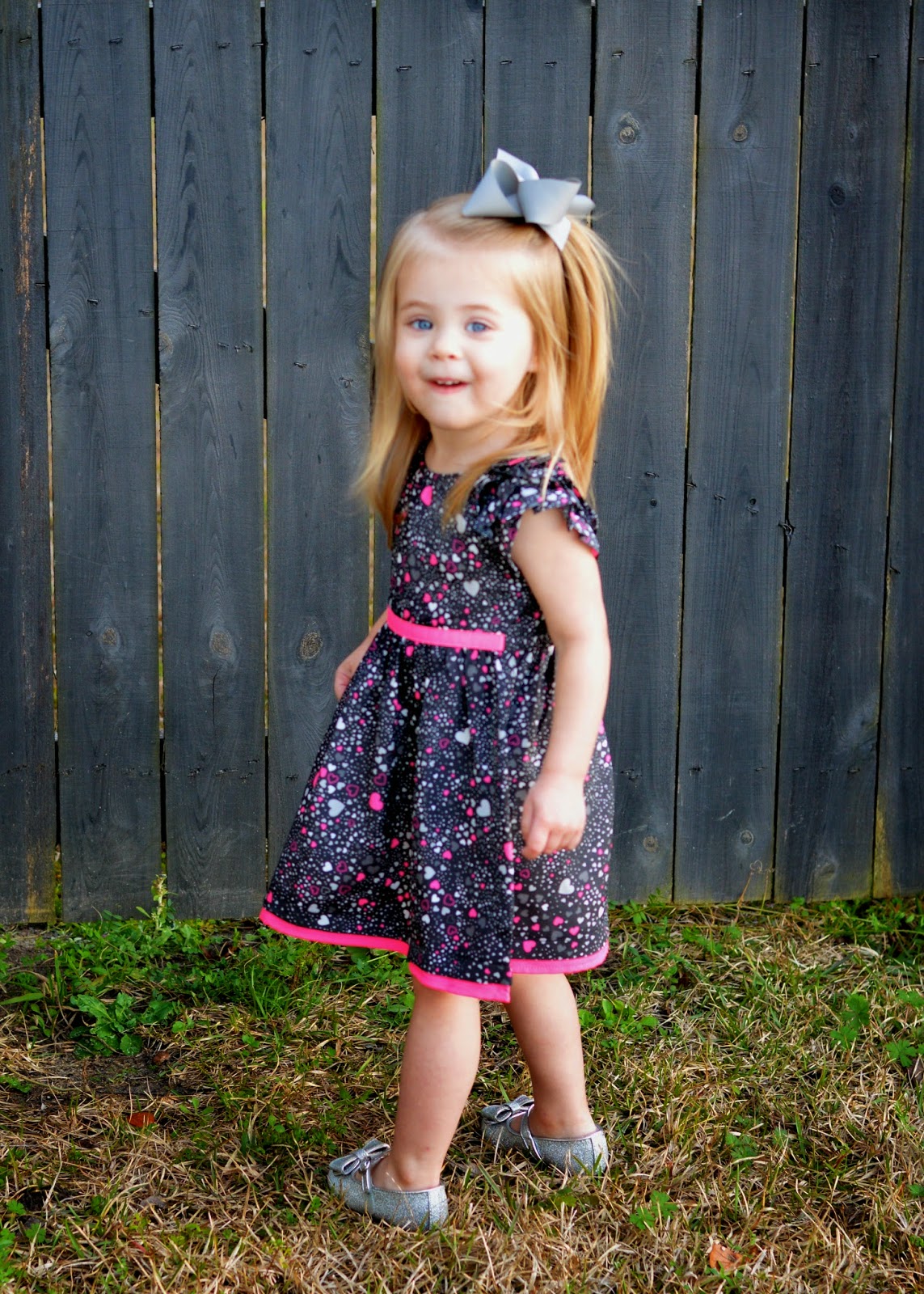 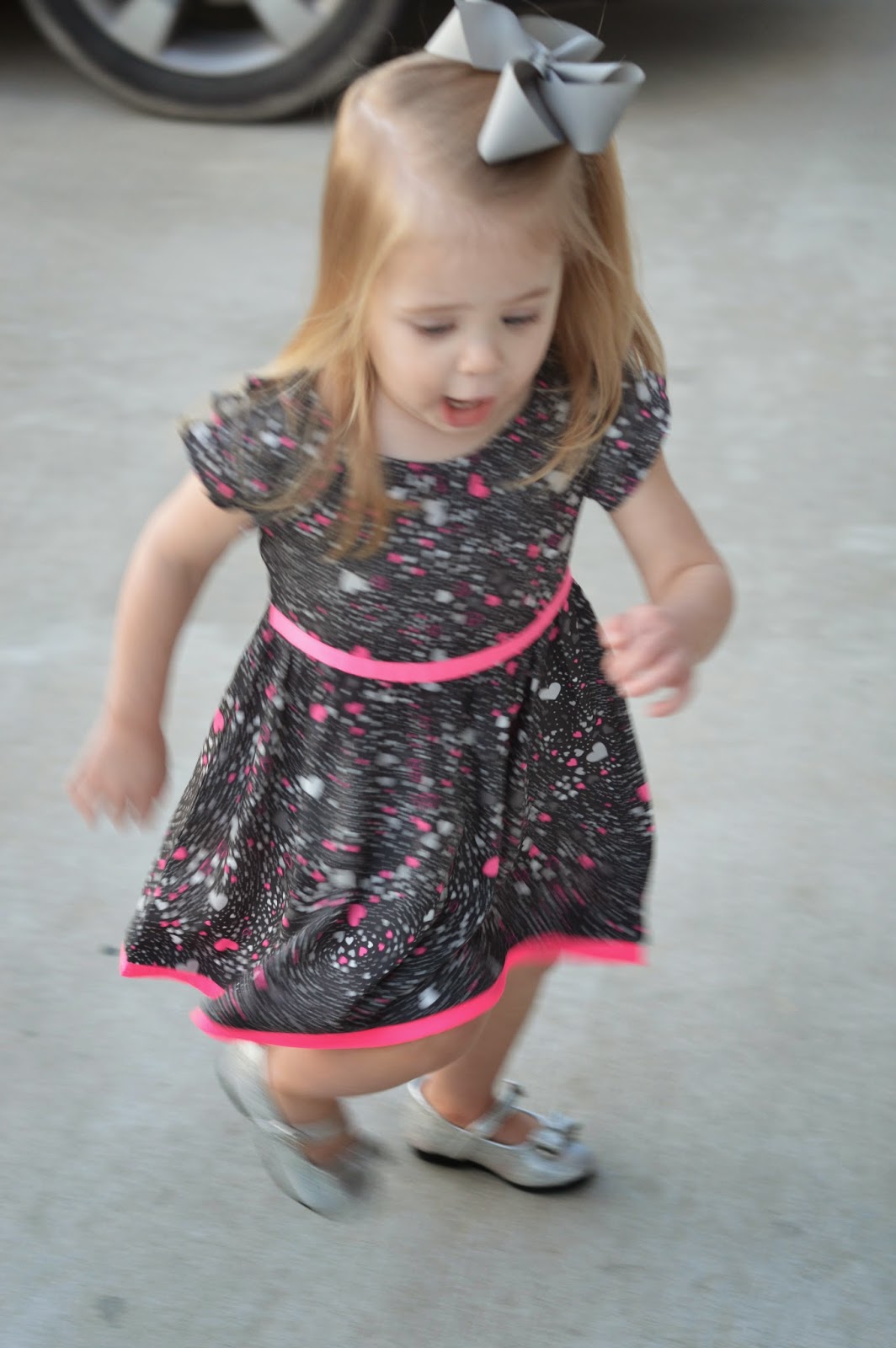 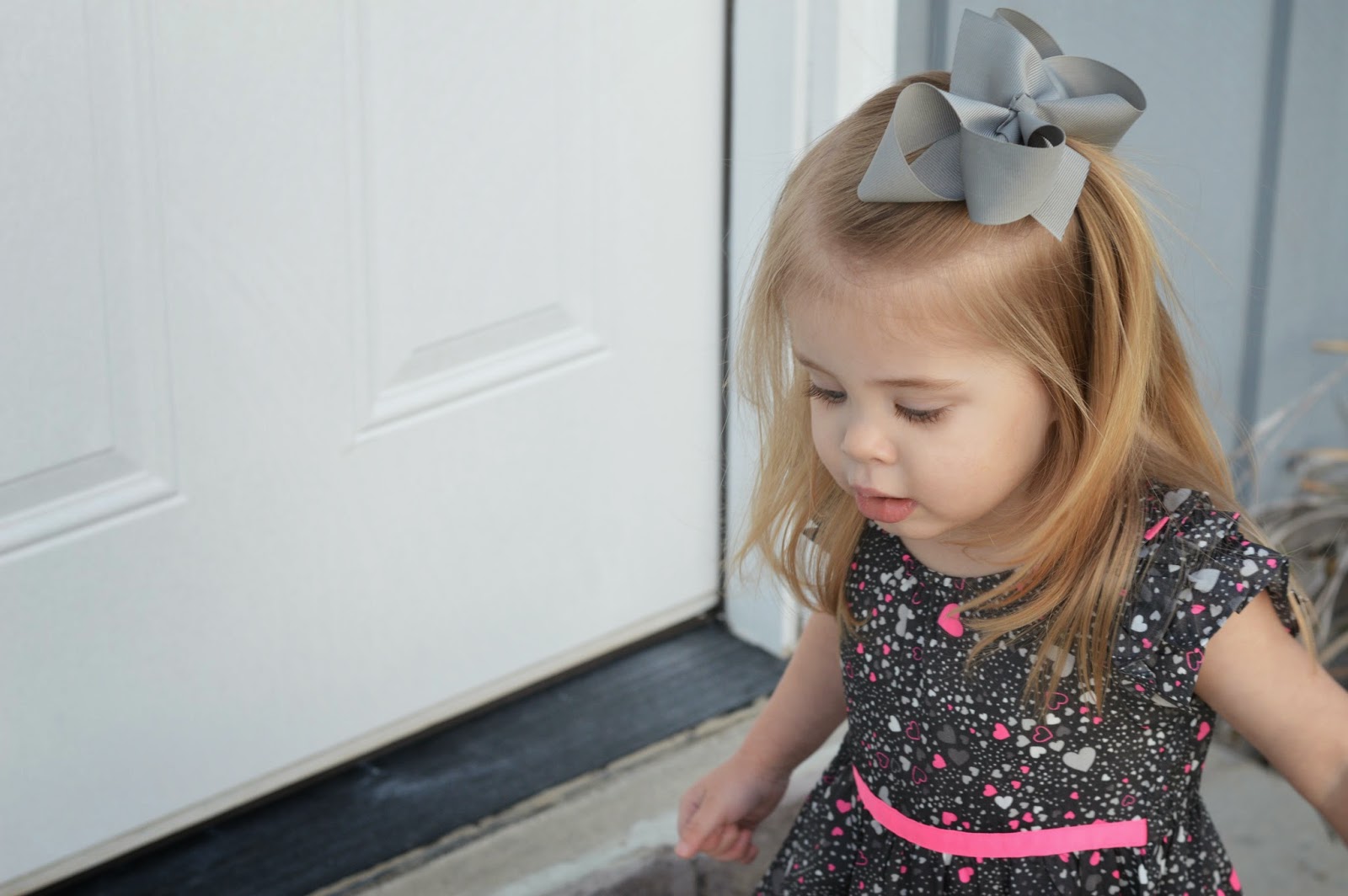 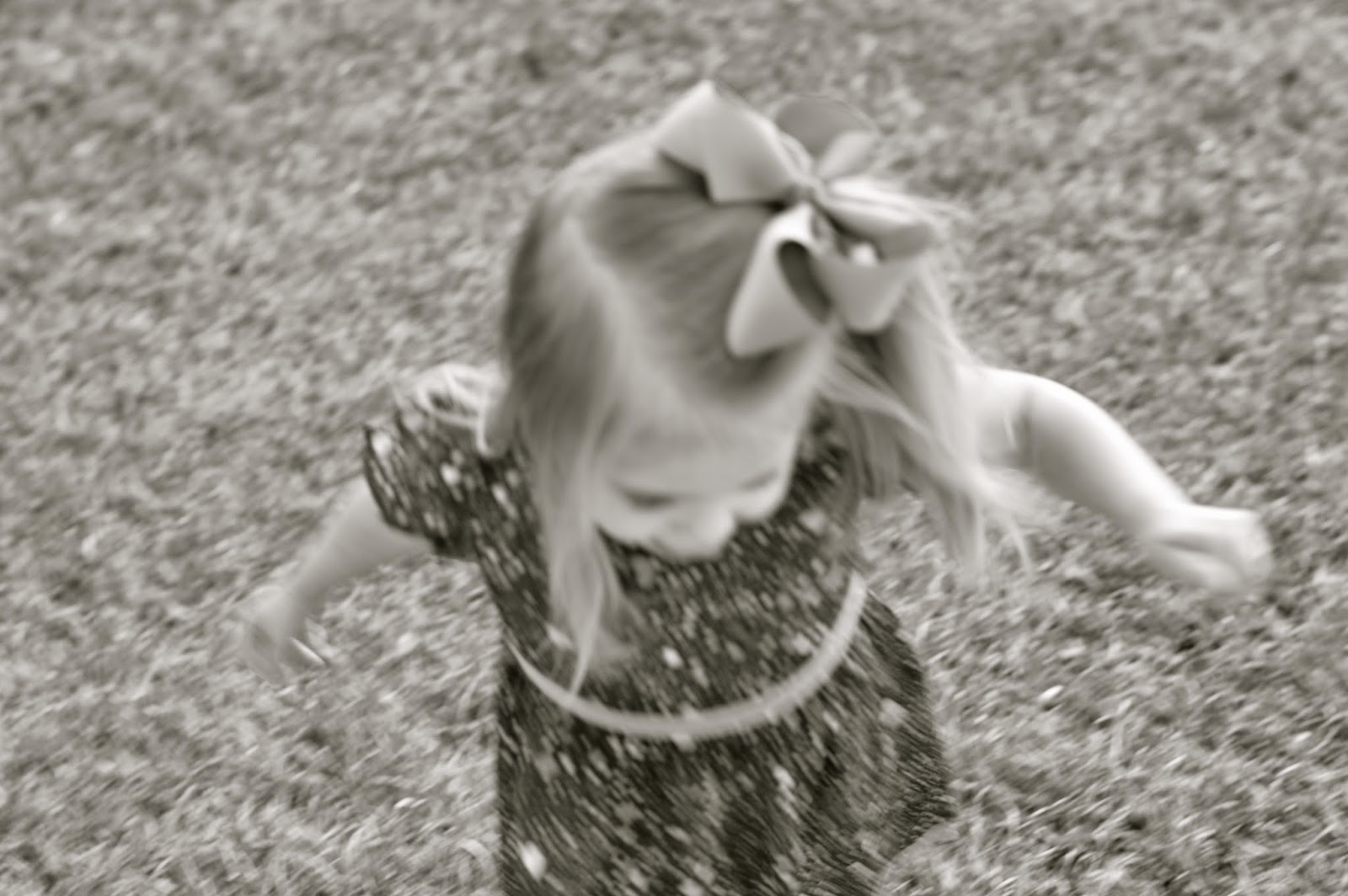 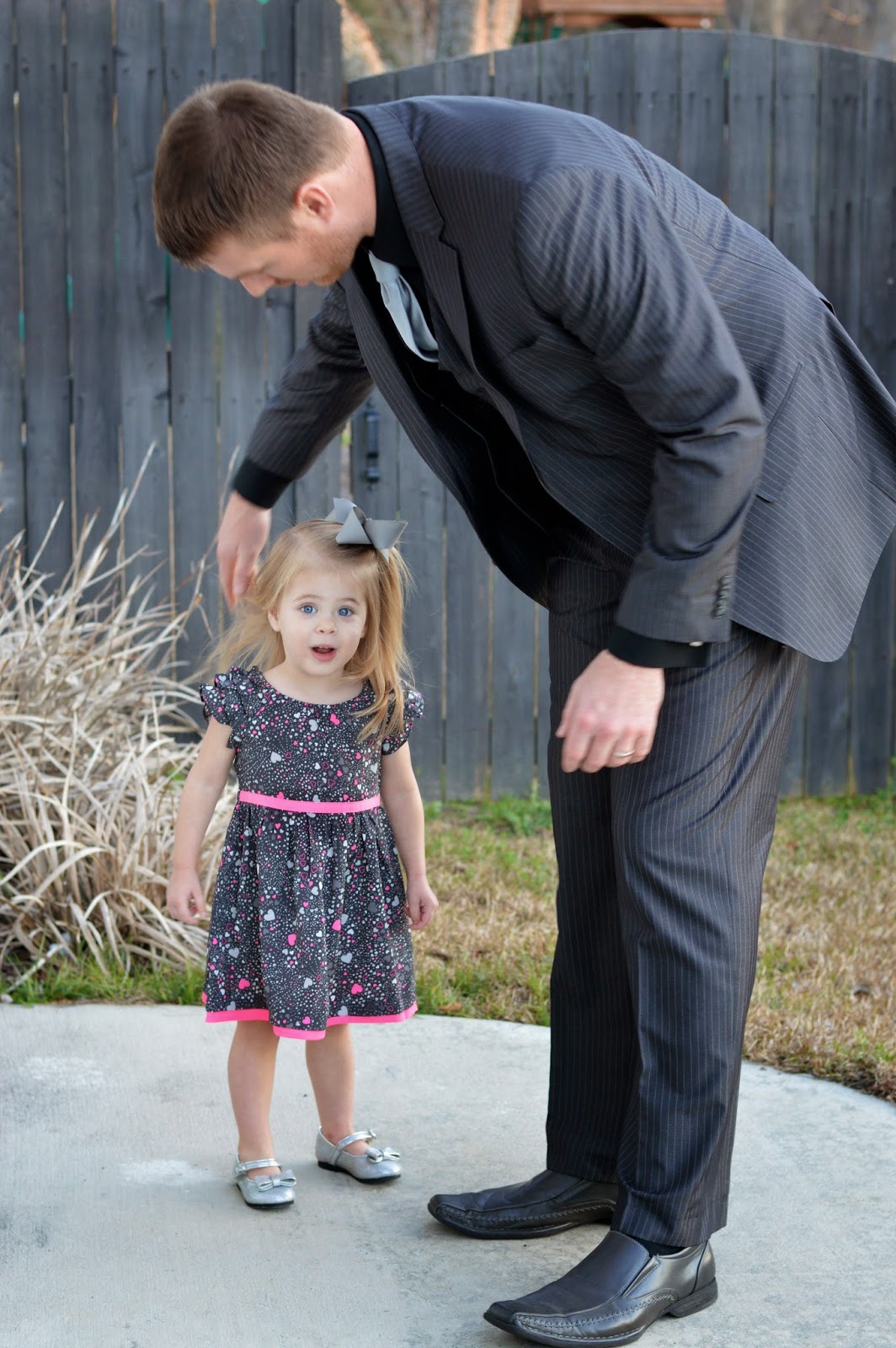 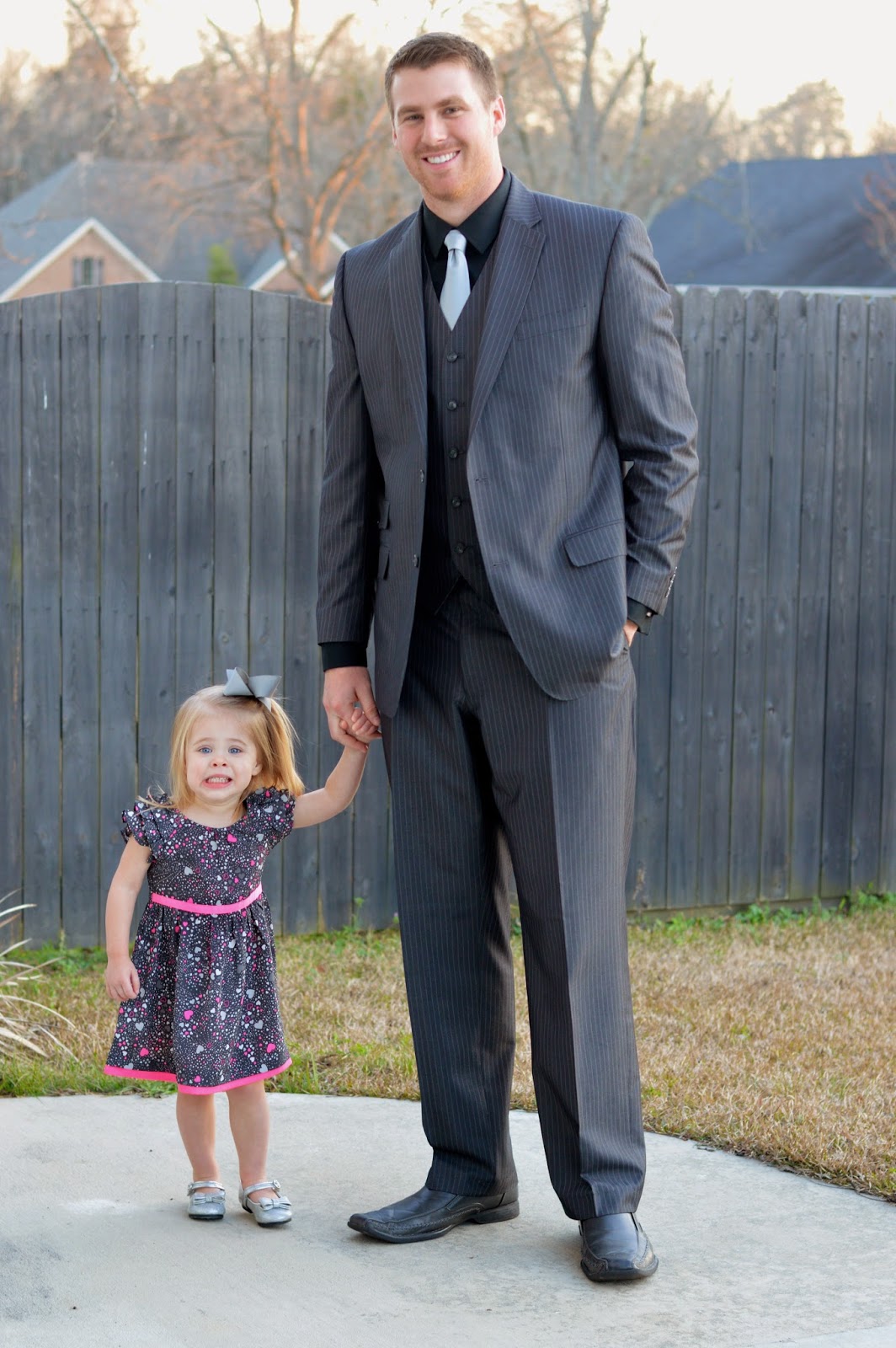 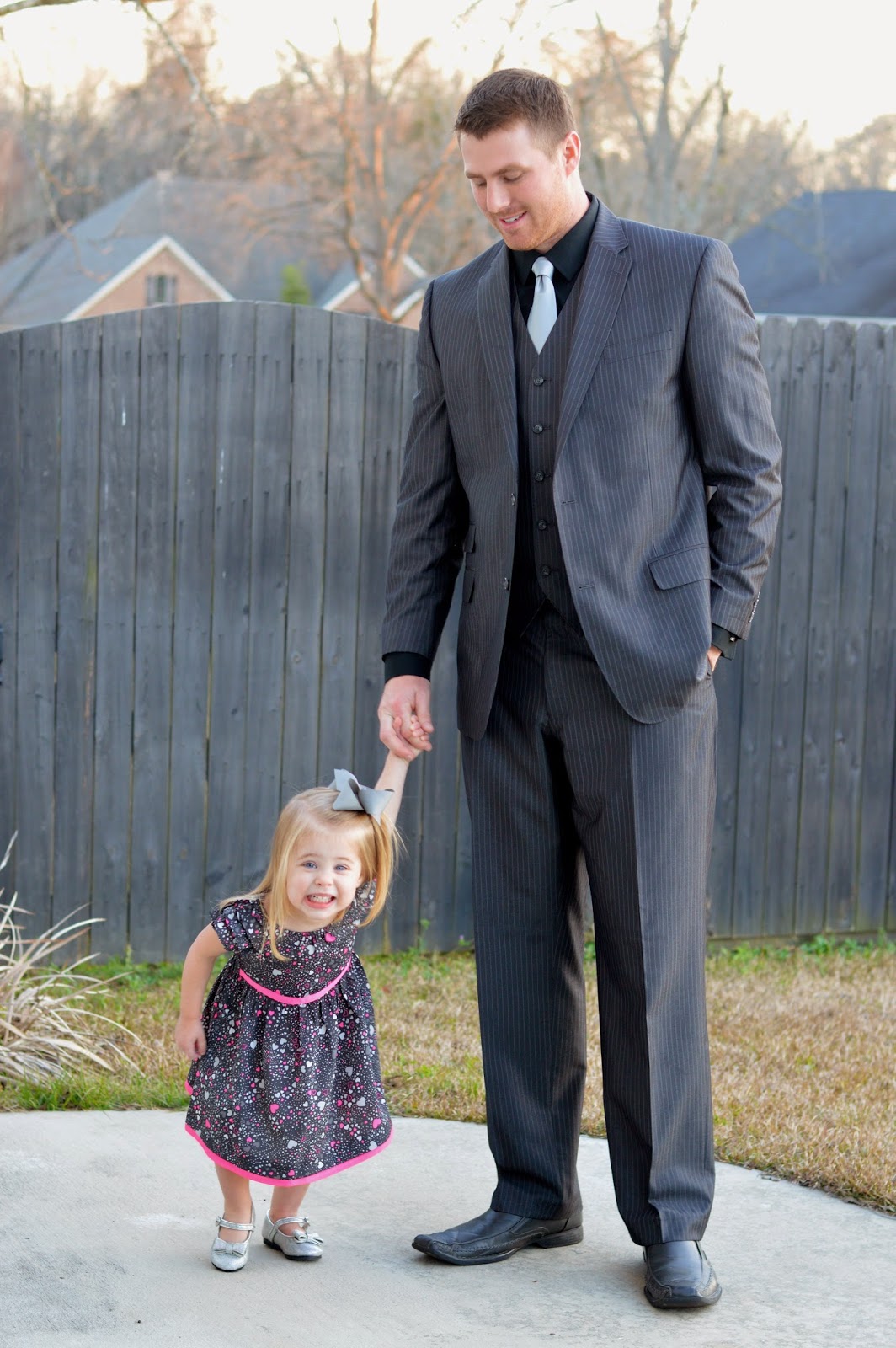 He has his hands full with our wild child 😉 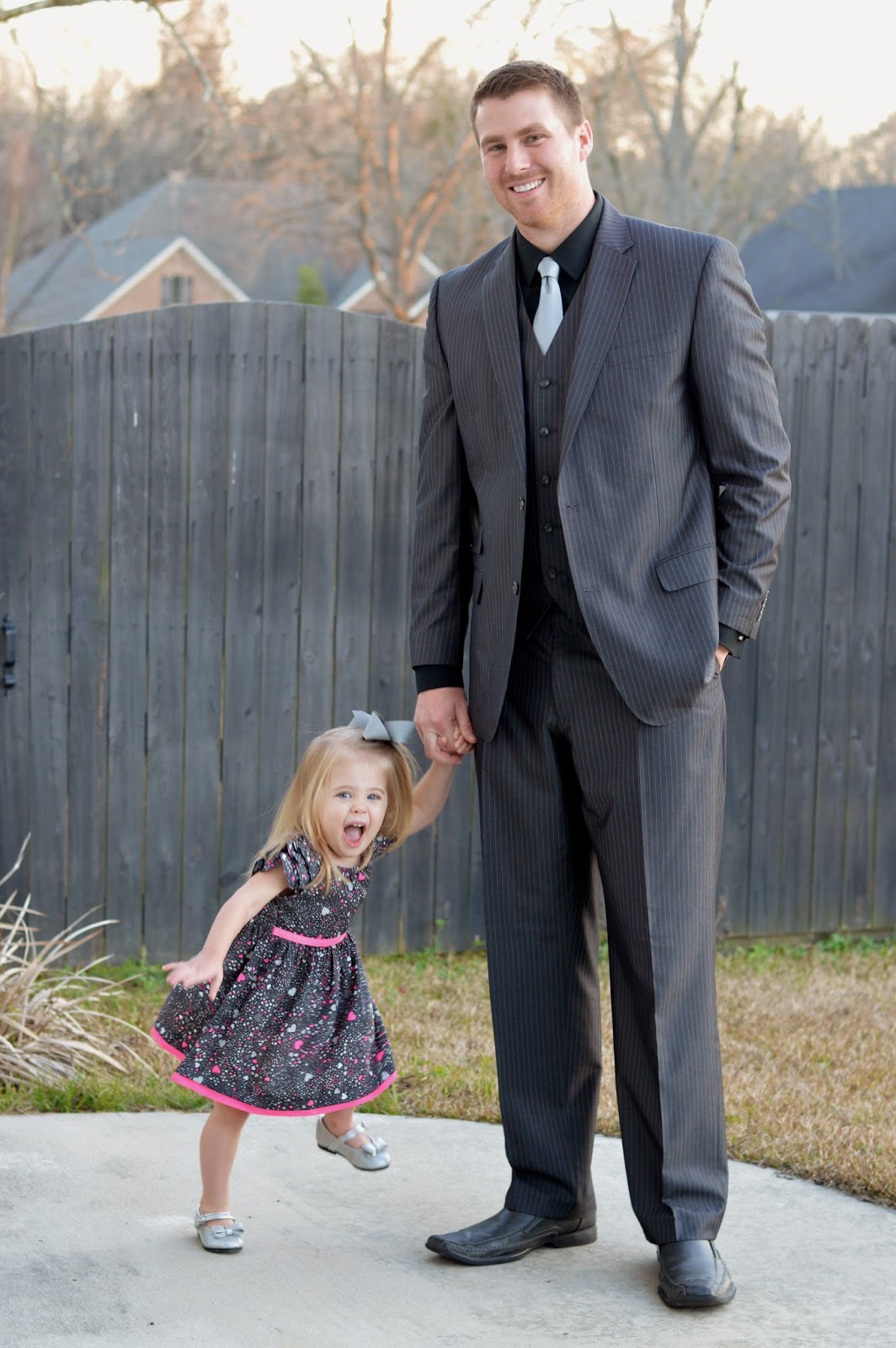 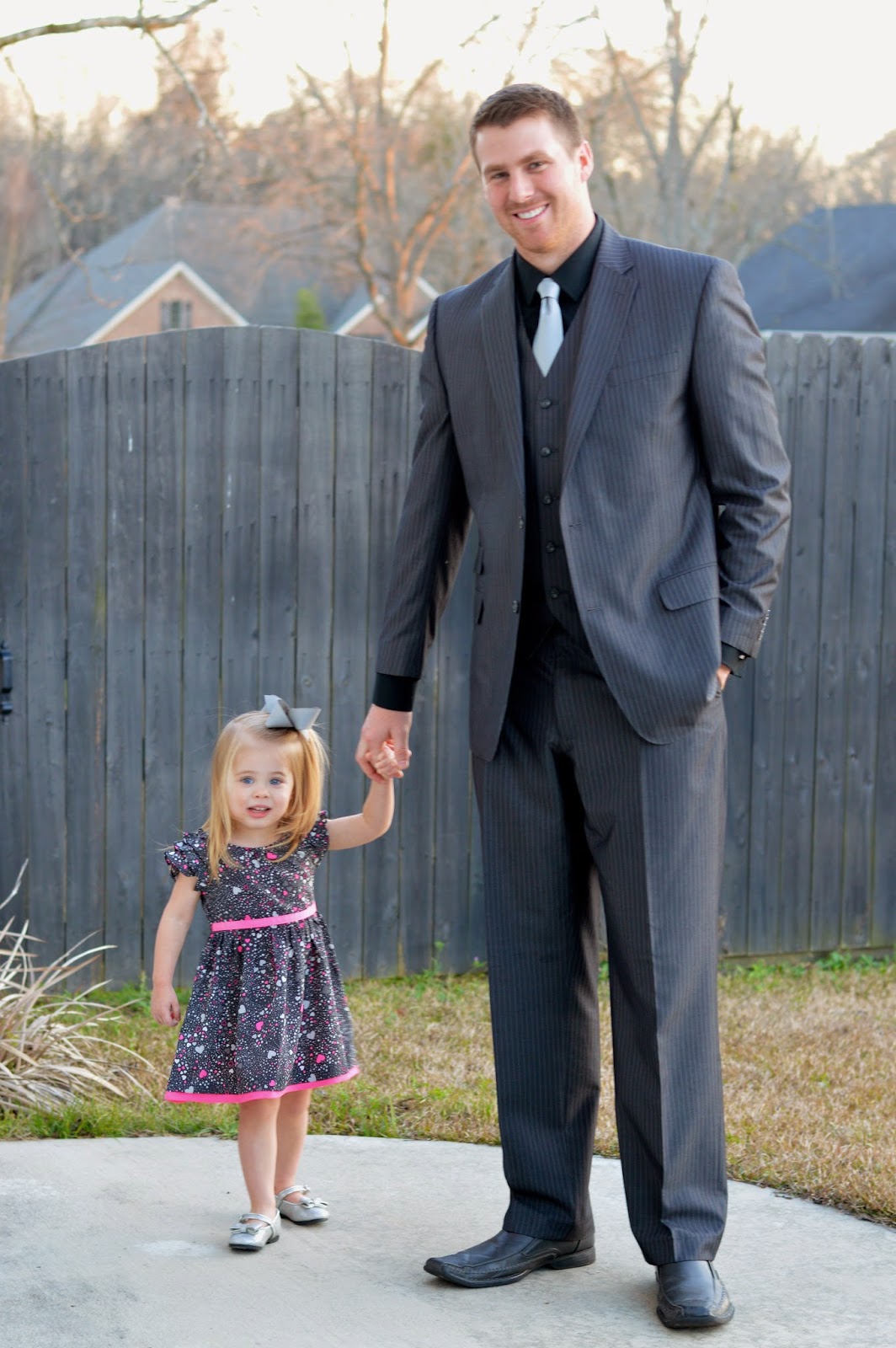 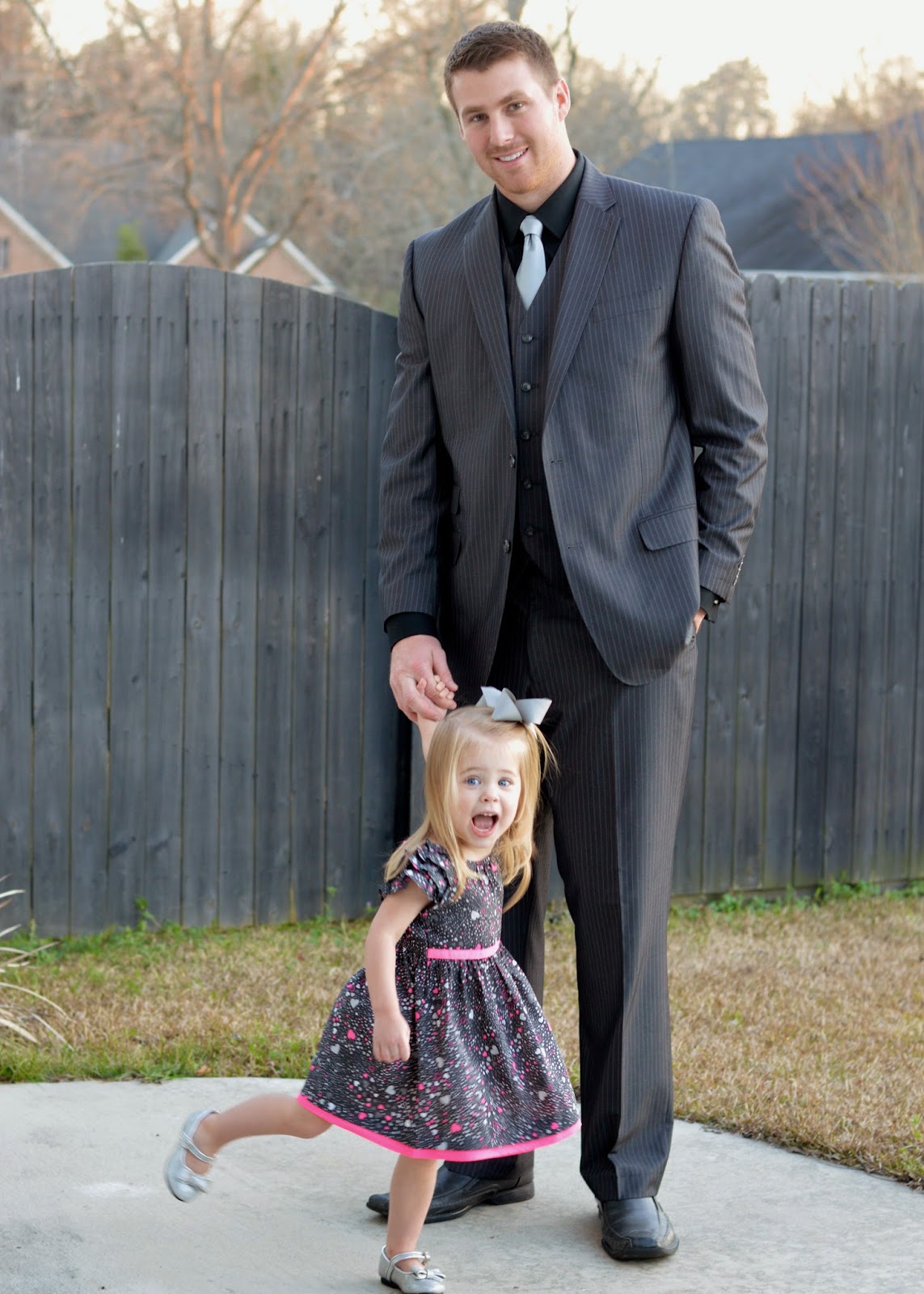 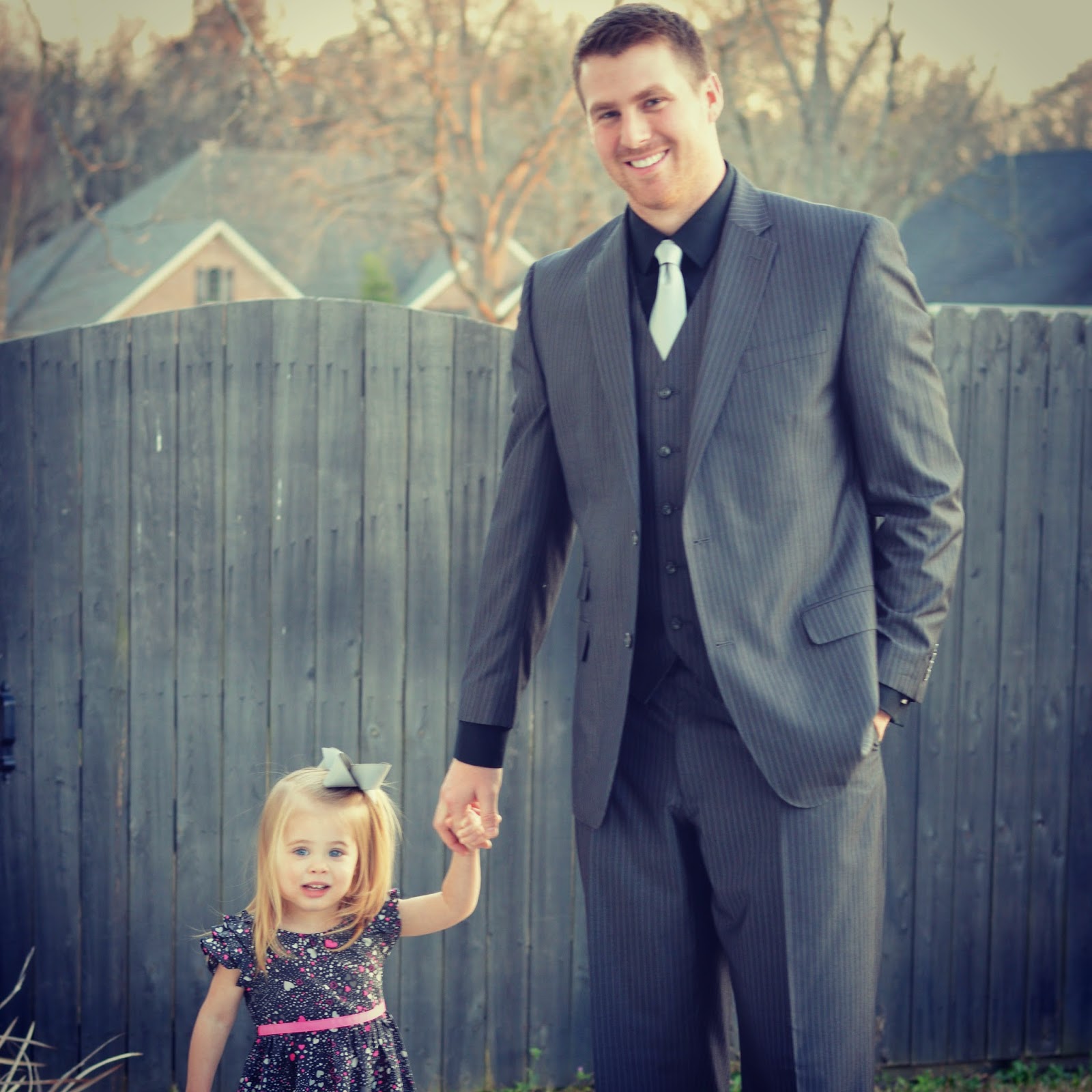 He was a good sport about the whole thing (and looked dang sexy in that suit!). They stayed for about an hour or so which was longer than last year! He also sent me this video…although I think the point was more to show me the inappropriate song than to show me Britt dancing 😉 Which I DO think is valid about the song choices. Remember I said I won’t be attending the mother/son luau again for that reason?

Pics from the night! 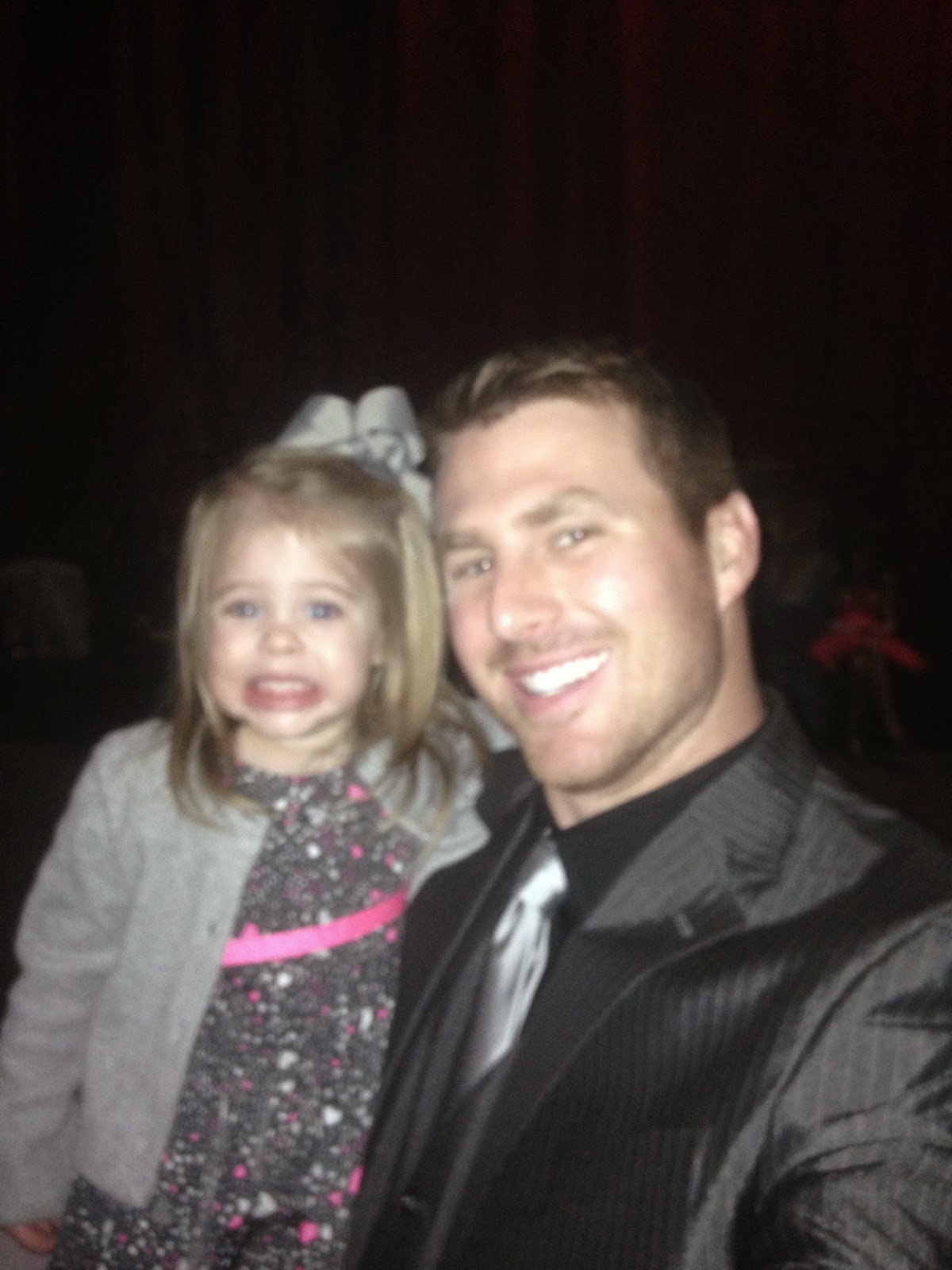 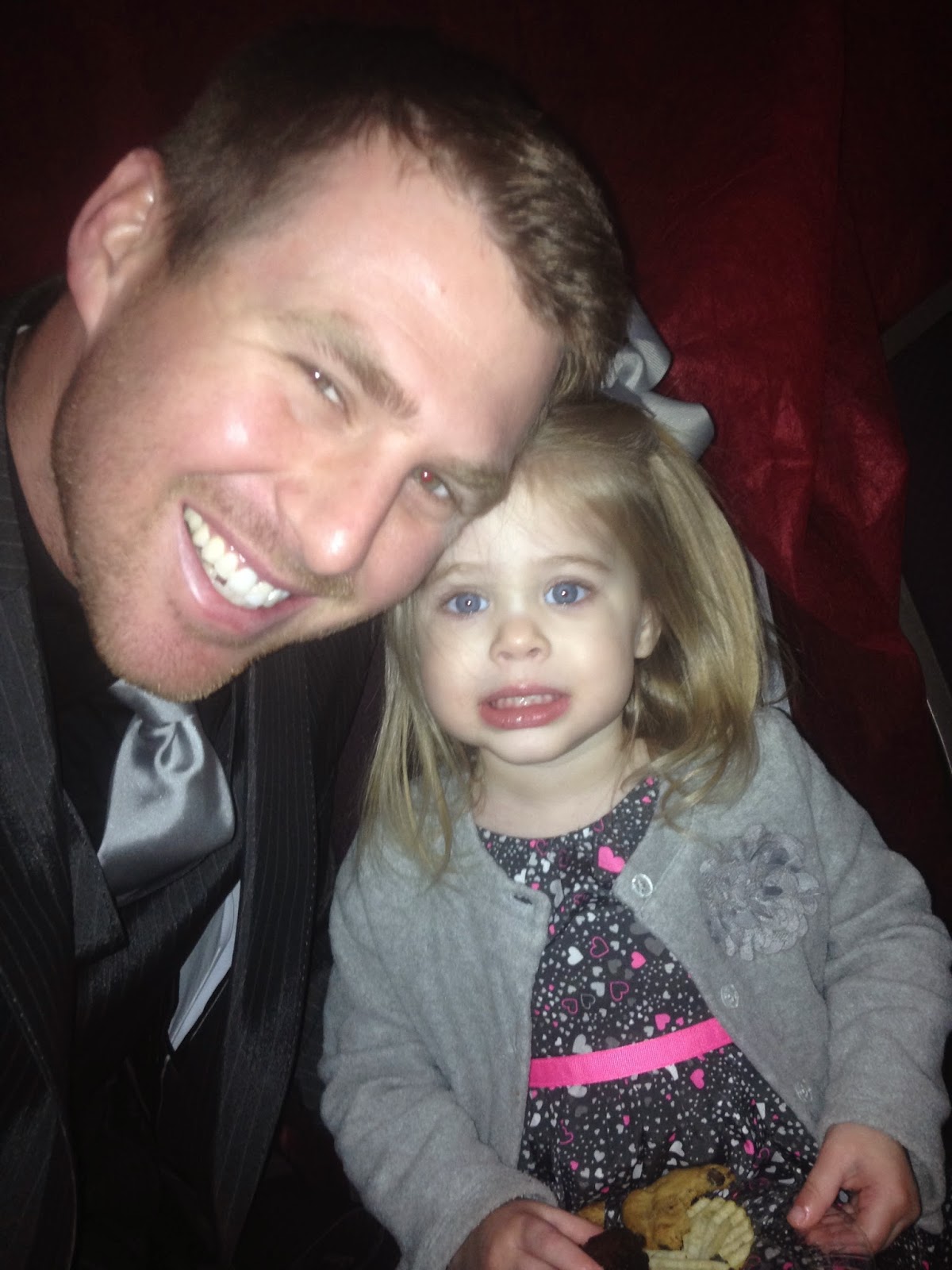 I’m so thankful that Zach makes such an effort to have special memories with each of our children. I know it’s EASY for him to bond with Kye as they share similar interests (golf, football, etc) and it takes more effort and work to find things to do with Britt. He is SO great about it though and I’m sure whatever he comes up with next year for their special night will be amazing 🙂

You can see the past two Father Daughter Nights here: