Wellllll some people knew what I was in for (Rachael and Robyn!) but I didn’t really have a clue. I like to wait until I’m through something tough to blog about it as it’s easier to see how I handled the situation and what I did to overcome it when I’m looking BACK on it instead of living in it at the moment.

On the 22nd I nursed Kye for the last time. On the 23rd I felt fine. It was my first day of not nursing since March 4th and I was just like normal. No issues at all. That night I didn’t sleep so great but it only got worse! On the 24th (greeeat timing Emily!) I noticed my breasts were pretty hard and tender and it was pretty annoying. I put cabbage in my bra and went about my day. I changed out the cabbage as soon as it got wilted. When we got to Mrs. Charlotte’s she told me I should bind them up but I had a cute sweater on and didn’t want to ruin my outfit. By the end of the night though I was needing some help. I changed into a comfy shirt and let her bind me up. Her (maybe it’s “she”? not sure on that one) and Courtney told me to just leave in the same set of cabbage and I regret listening to that advice. But more on my regrets later haha. For the night Mrs. Charlotte had me put cabbage on then wrapped 2 ace bandages TIGHTLY around me then covered them in a sports bra. See my lovely flat chest here 🙂 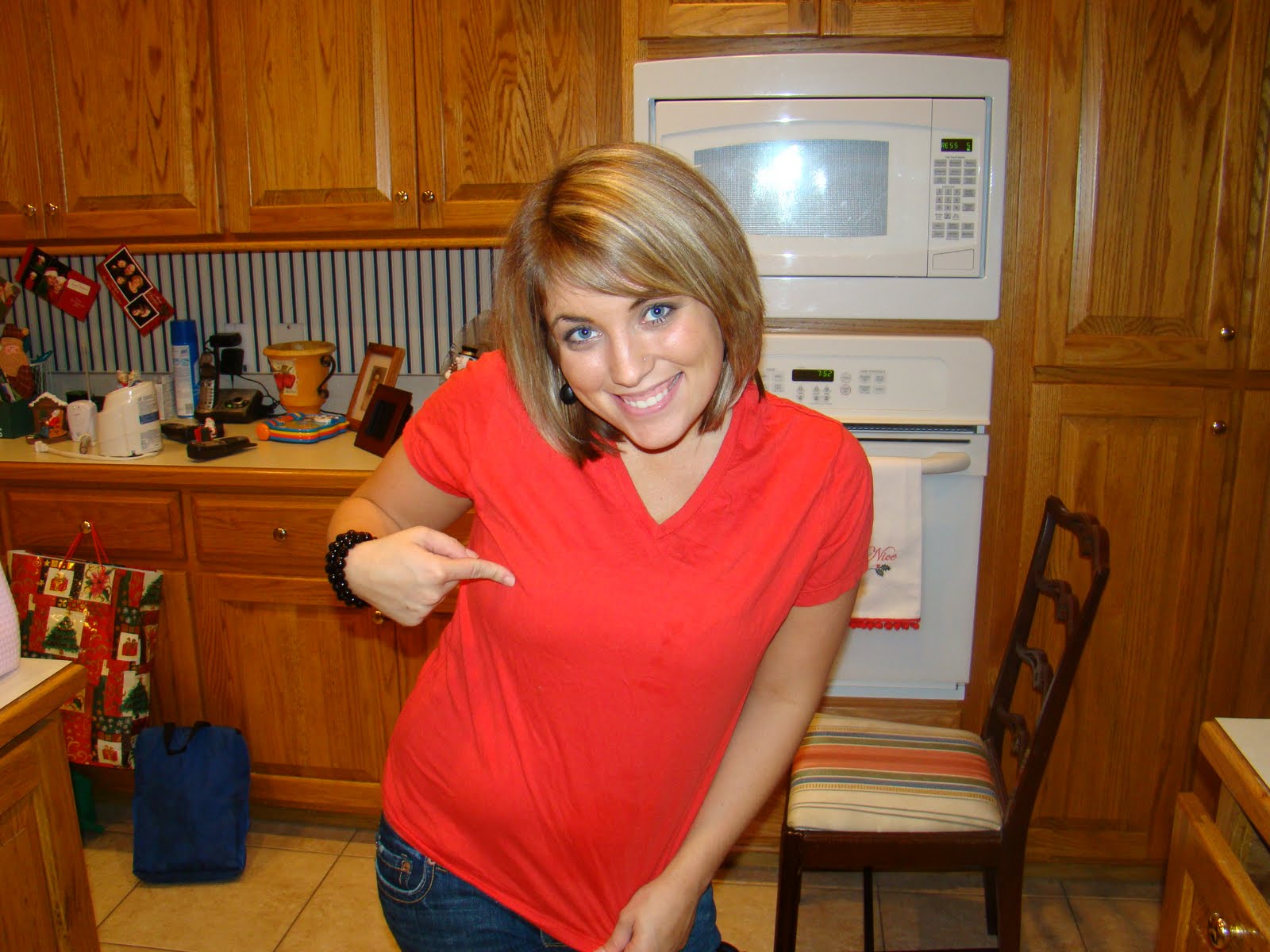 I took 2 Tylenol before bed and was able to sleep okay until about 3:45 then I just laid there awake for an hour or so. I ended up unwrapping one of the ace bandages because it hurt so badly. I decided that I needed to give up trying to look super cute and I just left my breasts bound all day on Christmas! I got lucky that I had a very flowy top because you really couldn’t tell!

I was in a pretty good amount of pain. On top of that I start what the Parkers call “my cycle.” Since I was late it was a ROUGH one. So I was a hormonal mess for sure. I did a good job putting on a good face for the holiday but I felt like garbage. Same issues that night. I stayed bound up but didn’t sleep well at all. Tossing a turning a lot. I am usually so good about researching things but with Christmas I just didn’t have the time. I just kept going and figured it’d get better.

My breasts were HUGE and were SOLID ROCKS. When I took off the bandages to re-wrap they itched like crazy. I sat under the hot shower and it felt sooo good (another mistake on my part). I felt so out of it. I literally felt very similar to how I felt when Kye was first born. I was in a fine mood but I felt disconnected from my body. Like I wasn’t even there! Remembering back over Christmas I’m VERY thankful for all the pictures because my memory is mega hazey.

Come Monday when my family left it really hit me. I was in some PAIN. I had a low fever, breasts that were still rock solid, and hormones that were raging. It’s hard to explain but it’s like my body was screaming “I WANT TO NURSE! I WANT TO NURSE!” I don’t think it helped that I also started back on my old birth control on Sunday! I went off the pill in March of 2008 then took a progesterone only pill while nursing so it wouldn’t affect my milk so this was a BIG change to my body. Probably again, not the best timing. But you know how birth control works…you need to start it on the Sunday you end your cycle and that’s just how it worked out for me!

On Monday I started seeking help on facebook as I knew some friends out there would be able to offer some advice! I learned that my gut was right and I SHOULD change out the cabbage every couple hours. I also learned to wear a sports bra, then ace bandage, then another sports bra (thanks Robyn!). AND that ice packs help too. AND to take IBProfin every 4 hours.

I ended up calling the doctor on Tuesday as I worried that my flu-like symptoms could mean another round of mastitis. I talked to Stacy directly (and she found me on facebook yay!) and she said that it didn’t sound like mastitis (my breasts weren’t hot and red like they were before) but that I needed to avoid the warm showers on top of all the stuff I mentioned in the above paragraph. She DID say to massage the hard spots on my breasts and that the warm shower was ok in order to help with that. She said the hard spots COULD lead to mastitis and that I needed to massage them to get the milk unclogged.

I think all the hormone changes, the loss of the mega-immune system that nursing provides, and being around so many sick people (including my own child) ended up making me sick. I woke up Wednesday with a 99.8 temperature. For me, that’s a LEGIT fever as I typically have a low body temp (as do Zach and Kye!). I felt like crap. I really haven’t felt this awful since Kye was born. But it all makes sense. I had a ttttttough time when my milk came in so shouldn’t I also have a tough time when it’s going “out”? Plus I always made SO much milk that even though I slowly weaned him it makes logical sense that they would still be mega full.

Zach has been wonderful helping take care of me and Kye and the house and I’ve spent the past couple days resting. Kye is getting over his first cold and I’m getting over my first one since he’s been born too! It’s great being able to take medicine now and not have to worry about my milk being affected! Thank you Lord for NyQuil (drugs affect me so much that I take HALF the dosage and still get knocked out cold).

My breasts STILL (after over a WEEK) aren’t empty but they are close. I read that after 24 hours of them being completely soft that you’re done. I think I still have a couple more days. It’s so funny how much smaller they are now! When I first bound them up they were popping up through the sports bra…now they aren’t. I could only wrap the bandage around twice and now I can do it three times! I know it’s kinda sad to see the big chest go but honestly I’m excited to see how the end up! Victoria’s Secret is having the semi-annual sale right now so it’s good timing as far as a new bra is concerned!

Now that I’ve been through it, here is what I recommend and plan on doing next time:

saviors for a drying up mommy! (I have a pic of my smashed flat boobs in my bras with cabbage sticking out but thought Zach may not have liked me posting that haha!) 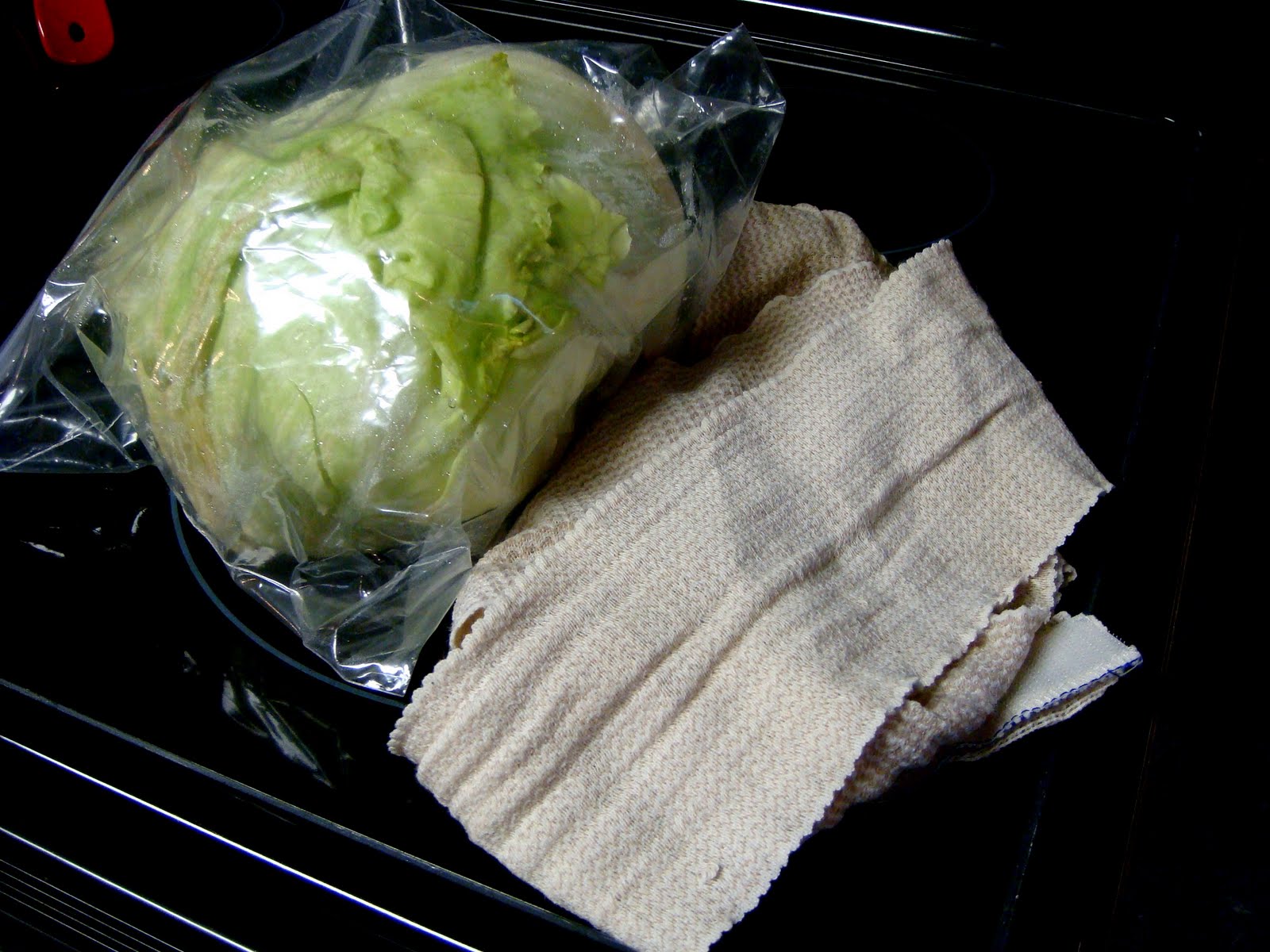 Like everything in life and motherhood this was a learning experience. I feel like when it comes to Kye I’m super awesome at making good choices and doing my research. When it comes to myself I’m not as good at it. I need to take care of myself too! I love that this isn’t my last time doing all these things because I learn so much from each challenge that it excites me to use that knowledge the next time! While this wasn’t a fun thing, I KNOW it’ll go much smoother with baby #2! 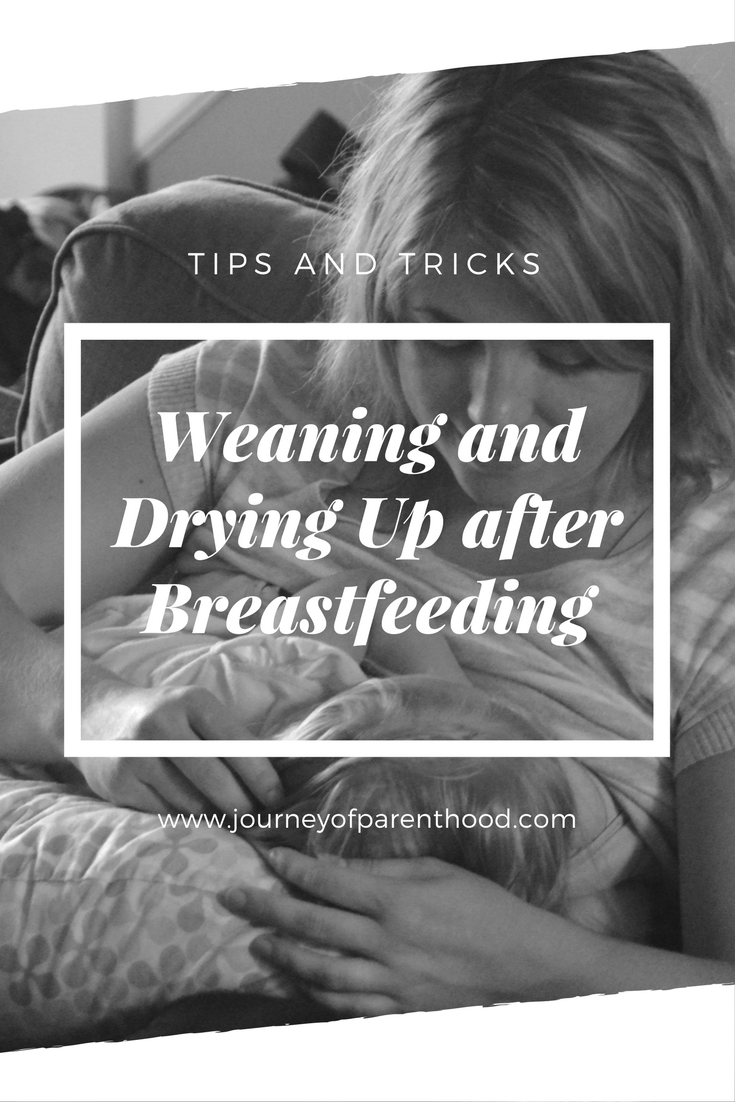