I actually met our next guest blogger through facebook! She lives locally and contacted me regarding Stella and Dot and now we’re online friends. It’s so sweet of Colbi to share her breastfeeding story with us, she’s also new to the blogging world so be sure to check out her blog here and encourage her on this new adventure! 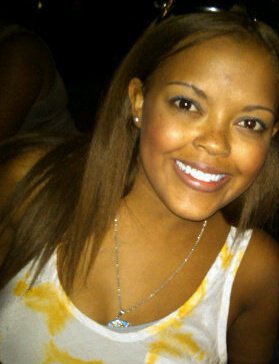 My breastfeeding journey has had it’s ups and downs. With my son I knew I wanted certain things, but as we all know, things change even more so when children are involved. While my husband was supportive throughout my pregnancy  and of this choice, he had doubts. His previous wife gave up after a couple of weeks, and he figured I would do the same. As soon as Preston came out they put him right on my boob and he latched on! It was the strangest mix of emotions, shock, excitement and even disbelief that I just delivered a baby. Once home the new baby excitement was quickly fading and turning into sleepiness and extremely sore nipples. I figured this must be around the time most moms quit. But I knew quitting was not an option. I got into a routine and was a breastfeeding pro, at least in my mind. There were days that I felt I just couldn’t do it anymore and I would look back at how much I had done and figured why stop now. I continued to nurse him for exactly 12 months and honestly was glad that day had come. 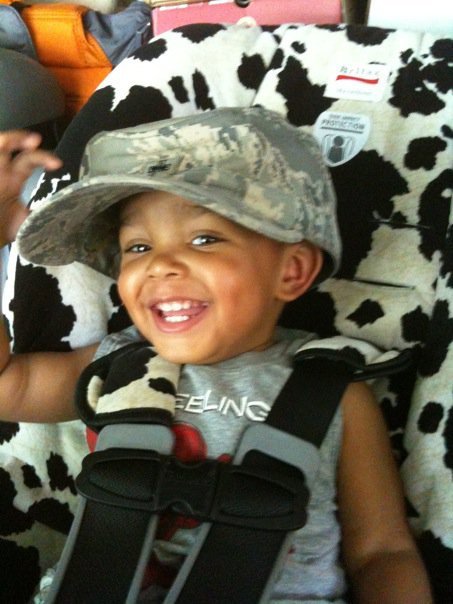 Two months later I found out I was expecting again. Of course I would breastfeed. Savannah came out and latched right on as well, I was sure this would be a breeze the second time around. But then I got news that I was a match to donate a kidney to my mom, great news, but I immediately worried about my daughter getting breast milk. I would have the surgery when she turned 6 months and I HAD to do a year, I was determine to never give her formula. After pumping, for what seemed like forever, I had a freezer of milk to last 15 days, over a 100 ounces, and I was ready. After surgery the first thing I did was ask for my pump, I had to keep my supply up! After 5 days in the hospital of pumping and dumping, one of the saddest things was watching all that milk get dumped, I was released. I was able to start back nursing after a few more days and right then I realized all the hours of pumping and dumping and everything else was worth it. I am still going strong and Savannah will be a year old in May and I know I will miss it. It took seeing the benefits with my first to really appreciate it with my 2nd. 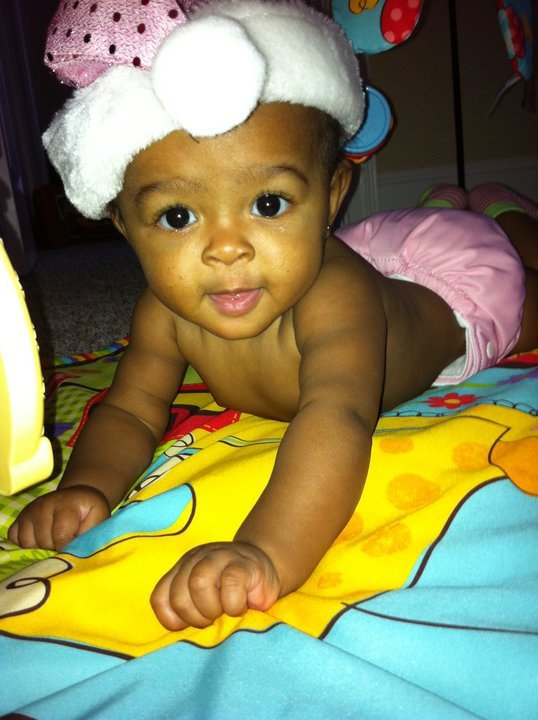 Aren’t these two of the cutest babies?!? So adorable!