Naming our children is something we take pretty seriously. We have a few “rules” we try to follow when naming all of our kids:

1. We don’t name them after relatives, including ourselves. Our reasons for this is that we felt like once you start that, you have to keep it going. We talked about using our first names as middle names but then that didn’t seem fair…so the first son would be named after Zach but not the second?

2. We like to all have different first letters by the name we go by. I remember babysitting for a family and the mom would write on the calendar and have to put “M1” “M2” etc because there were multiple people in the family with the same first initial. After that I just always liked the idea of all having different first initials!

4. We like names that aren’t super common but also aren’t “weird.” When we named Kye it wasn’t a popular name (of course now it is though #eyeroll) but we wanted names that people had heard before but didn’t hear all the time.


Kye and Britt were both names we decided before we even got married. We knew Kye’s full name (Candler Kye) back when we were dating. Kye’s name is actually after TWO people we know but not relatives. Candler is a boy we babysat and Zach and I both knew a Kye growing up. You can read the story behind Kye’s name here!

Tess and Spear have both been fun to name because we didn’t have ANY names planned for them in advance. We had several boy names we liked prior to getting pregnant with Tess but not a SINGLE girl name. It stressed me out so much that I had to pick a name prior to even getting pregnant haha I literally found the name Tess on the internet and we decided to make her full name Tessley Capri. Here is the story behind her name!

When it came to naming our last baby we really wanted his name to be both strong and meaningful to us. We knew one part of his name but wanted to be open minded in case Mama E wanted to take part in naming him. When we met her for the first time we discussed names with her and she really didn’t want to talk about it and just wanted US to decide. 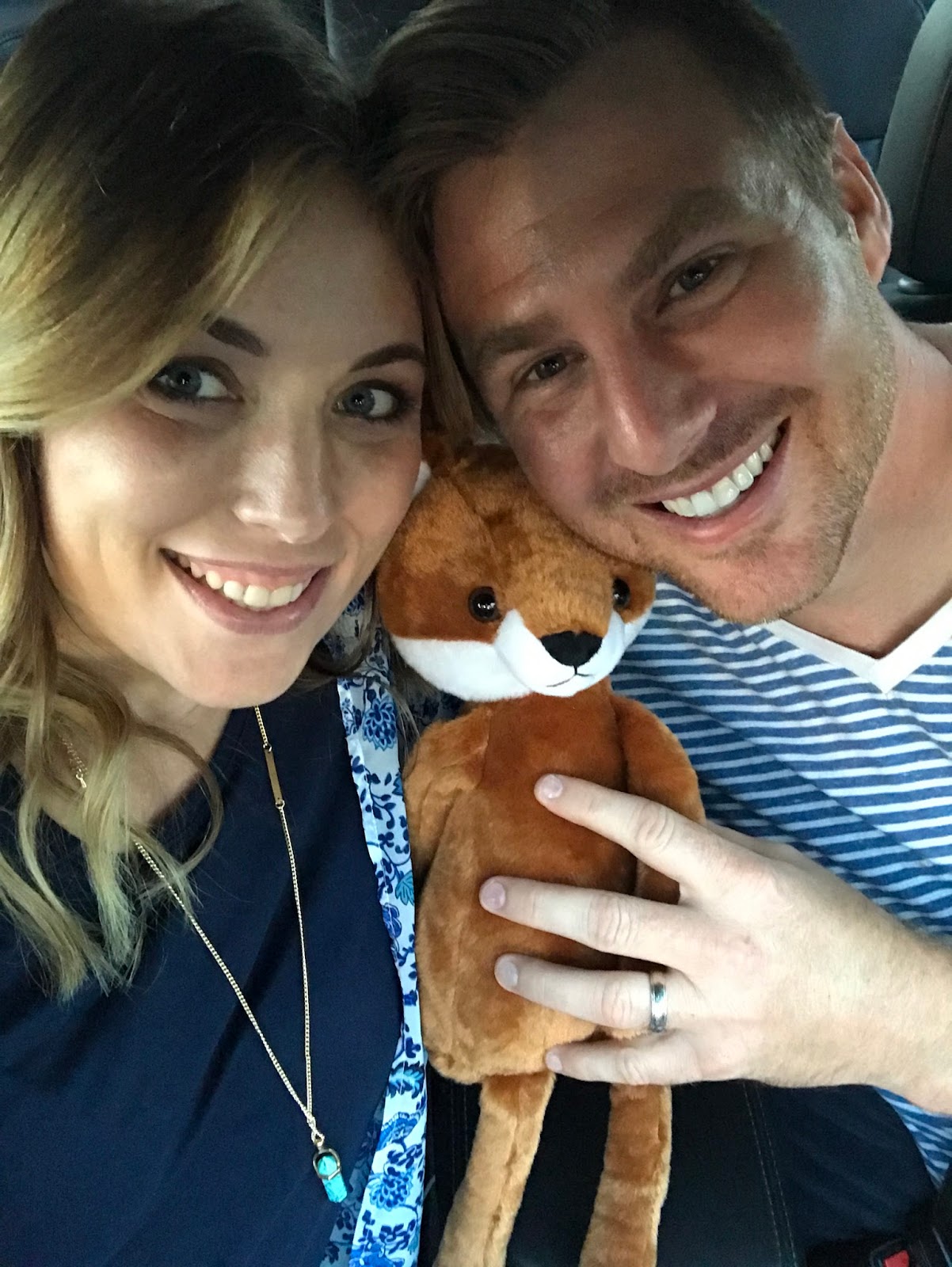 We tossed around a lot of options. Our top three contenders for a first name were Kipton, Abram and Cohen. We liked them all but none of them were really special or meaningful to us. Something I LOVE about Tess’s name is that it’s after a place Zach and I both loved (Capri, Italy). Even Kye’s name is a Hawaiian name meaning ocean and Hawaii is a special place for us. I tried to make it work that Britt’s name is after a place we have loved to travel too…if you wanna make it a stretch her name is actually after a reality show star on the short lived series called 8th and Ocean which was in California and is a place we love 😉 It works, right?

With Italy, Hawaii and Cali covered we tried to come up with other places we love to visit together and think up names that could work from those places. I know most people reading this are probably surprised we didn’t go with something Disney 😉 But the kids nursery is already Disney themed and he will grow up going to Disney…no need to overdo it! Ha!

A place we both really, really love to visit is NYC. We google searched names after New York and saw the name Bryant. We both instantly loved it and felt like “this is it.” 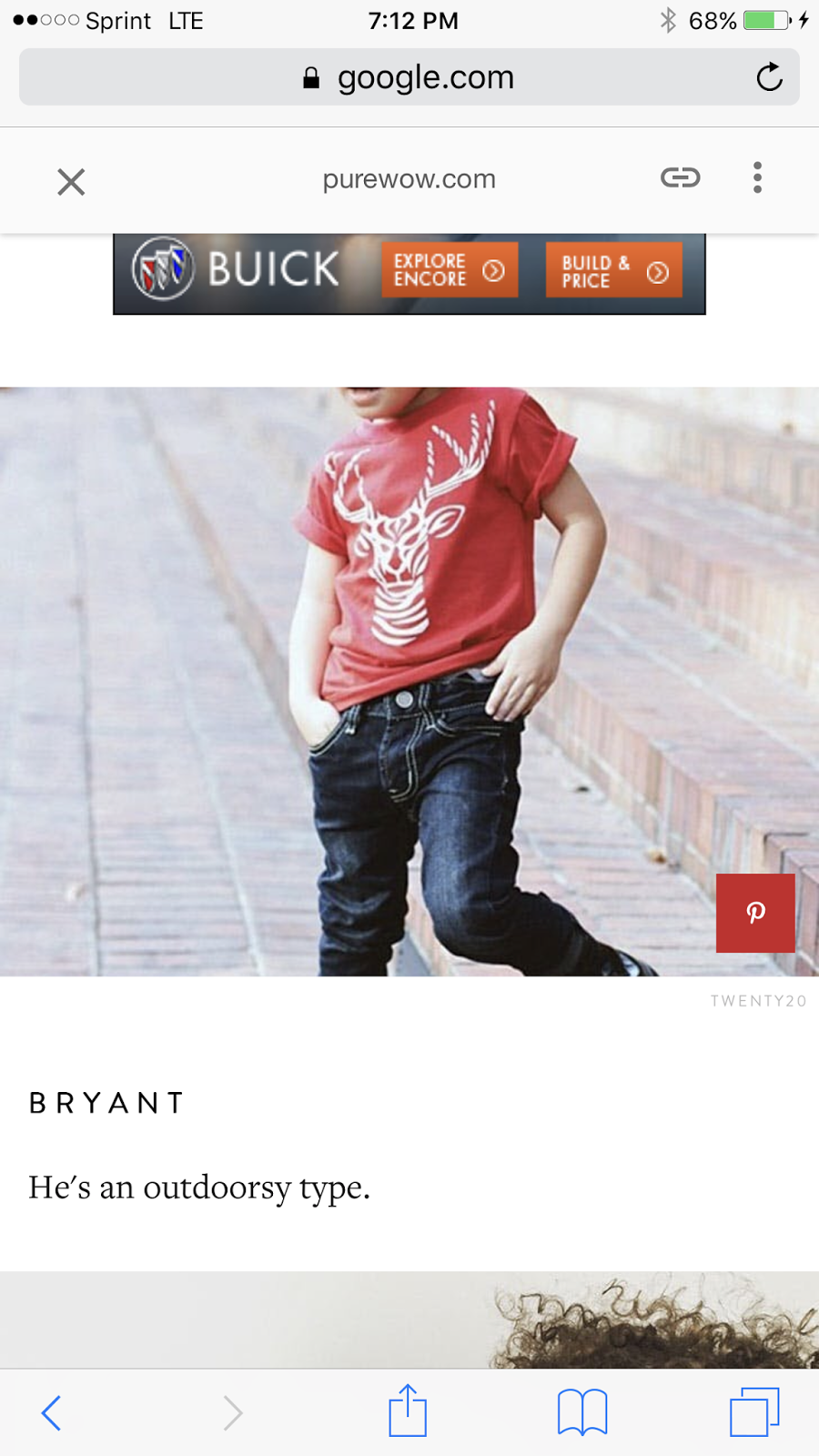 I did some googling on my blog to make sure we’ve actually been to Bryant Park haha! And we have, at least I think? Haha and if not then we for sure WILL on our next visit! 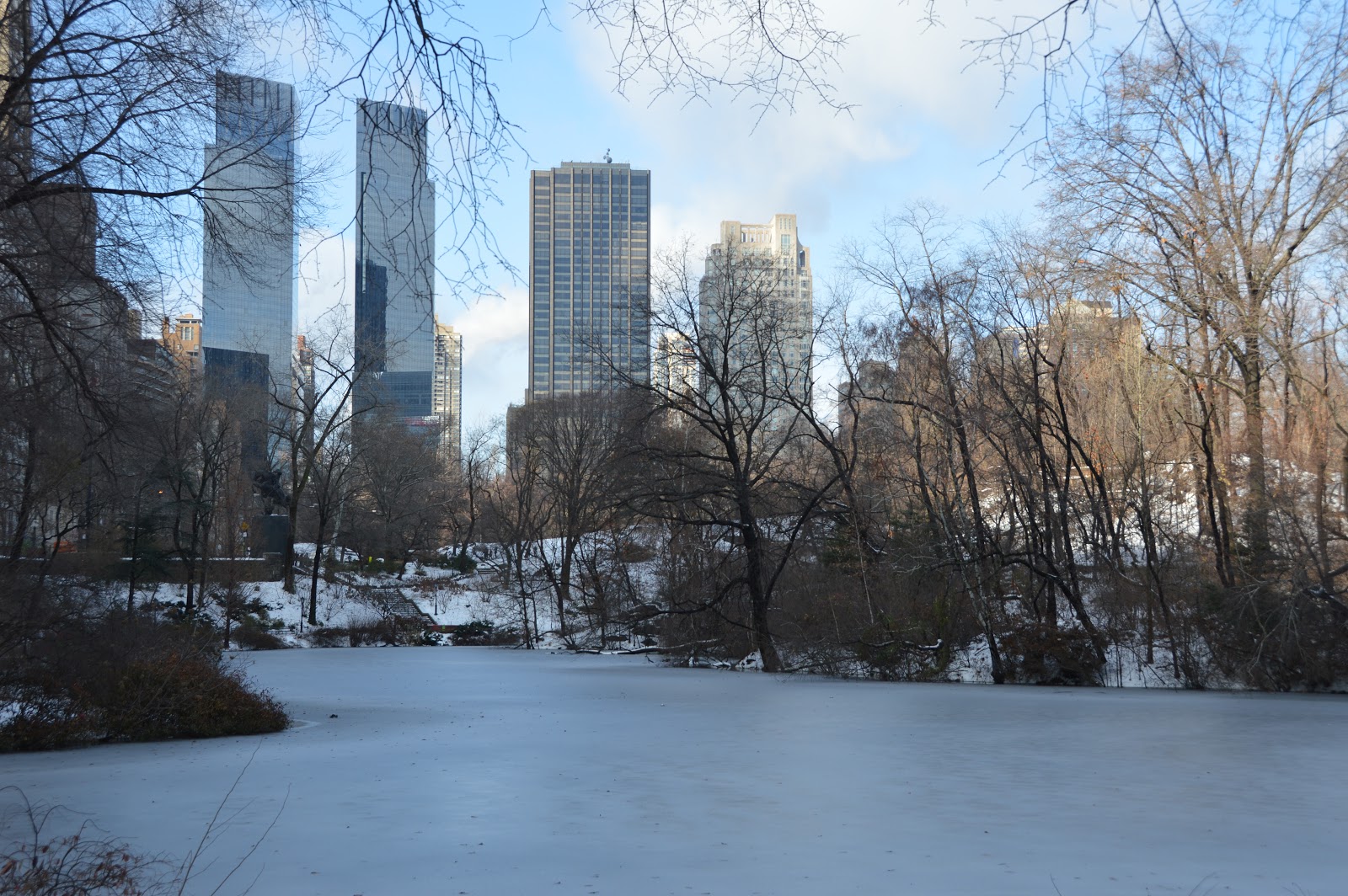 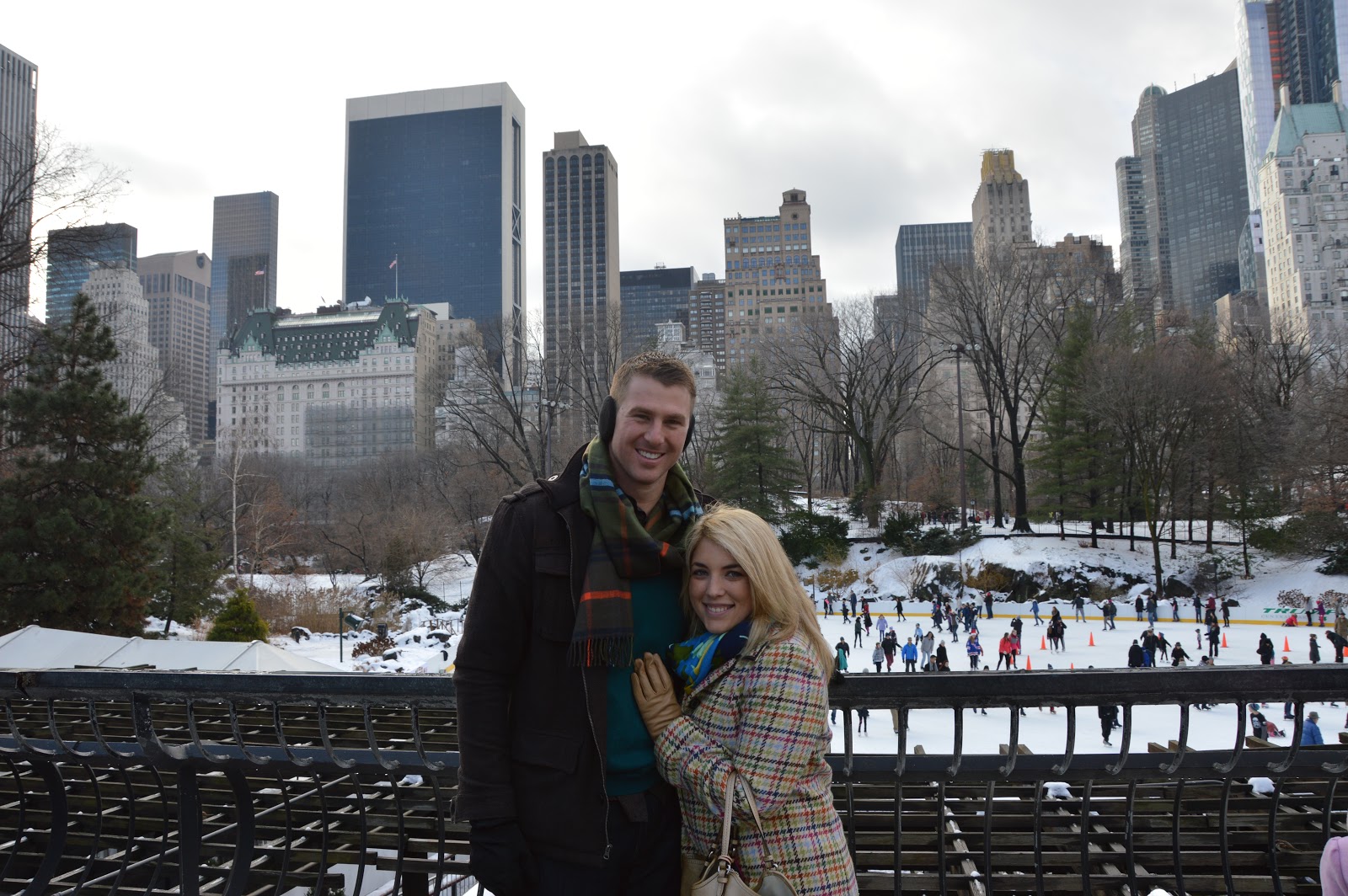 I love that the name Bryant is a Celtic name as my family lineage is part Irish and I love that the meaning of the name is “Strong.” I really wanted this baby to have a STRONG name and thought it was just meant to be!

It’s great that it’s not super popular either…I found this on the social security website:

My dad’s side of the family has some pretty awesome names. My grandmother’s name was Pearl which I LOVE. My grandfather’s name was Guy and my great-uncles name was Spear. Spear was a special name in our family as my dad’s brother was named after his uncle and was also named Spear. My dad said that he believes our great-uncle Spear was also named after a Spear further down the line too so we think it’s a name that goes pretty far back in the Sedgley family tree. It was always a middle name but the name they went by so it worked perfectly in our plans of calling our son by his middle name.

Spear is an English name typically referring to tall, thin person or one who is skilled in hunting with spears. The French version means to “watch or observe” which is very fitting for my uncle!

While we’d always said we wouldn’t name our kids after family, this name just fit so perfectly for this child and has so much meaning to us.

Naming a child after someone is a tricky thing because you don’t want to step on any toes. Zach and I actually talked to my dad back before we even started trying to get pregnant with Tess and asked if he thought it’d be okay for us to use the name Spear if we ever decided we want to. He said it’d be great so we felt good having that blessing. Uncle Spear didn’t have any sons so there isn’t really a “Sedgley” to pass it onto. My brother is, I think, the only remaining Sedgley who could carry on the name.

My Uncle Spear was simply an incredible man. I’m so thankful that Zach was able to form a relationship with him and have memories with him. Uncle Spear and my dad were always very, very close. Once my parents divorced we saw my Uncle Spear and Aunt Cheryl on a super regular basis. They only lived a few hours from Dad’s house and we’d all visit often. We spent every New Year’s together. They’d come down to enjoy the lake with us. We’d go up for Furman football games.

Looking back at my childhood I have nothing but fond memories of Uncle Spear. Sometimes in the moment I felt like he didn’t like me, but now I look back and can see that he was trying to help mold me, help me become the best version of myself. I remember watching the bond he shared with his daughters and how he’d always treat me that same way whenever he’d visit. Sitting and brushing my hair for me. Teasing me but in that way that you knew it was love behind the jokes.

He was a man of God and one of the few Christian influences in my life. He was so genuine and kind and everyone who met him was impacted by his positive outlook and gentle spirit. I think of him often and wish he could see me now. I know he’d be so proud of my faith and the way Zach and I are raising our children.

Uncle Spear was diagnosed with ALS 8 or 9 years ago. I’m very thankful Zach and I were able to visit with him before he passed. His tongue was the first area affected by the ALS so he wasn’t able to speak much but I remember sitting in his living room and just hugging him and having him tell me he loves me. He was a constant in my life as someone I always knew loved me and always supported me.

I’m so honored to have our son carry on his name. 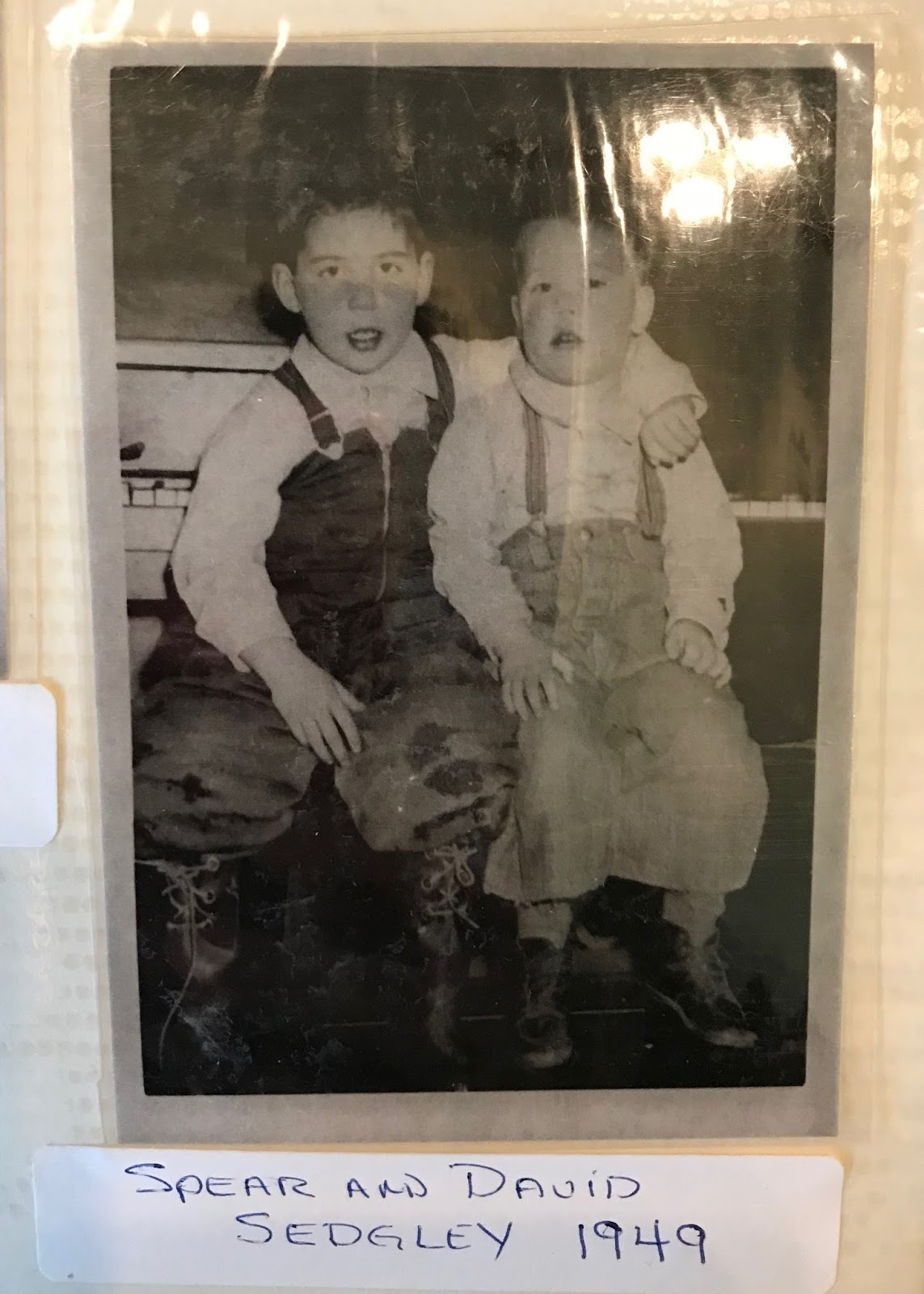 My brother and I with Great Uncle Spear in Maine 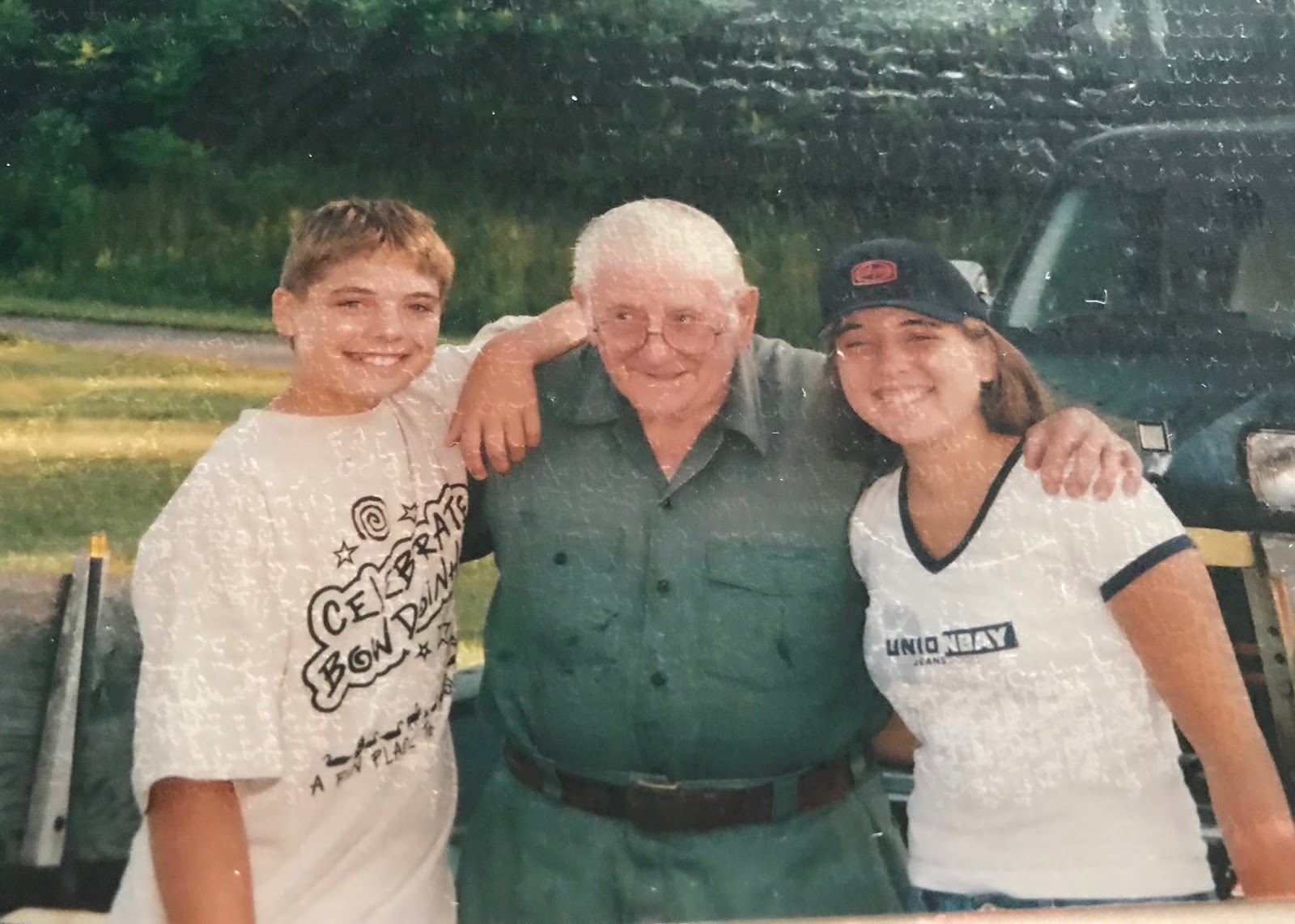 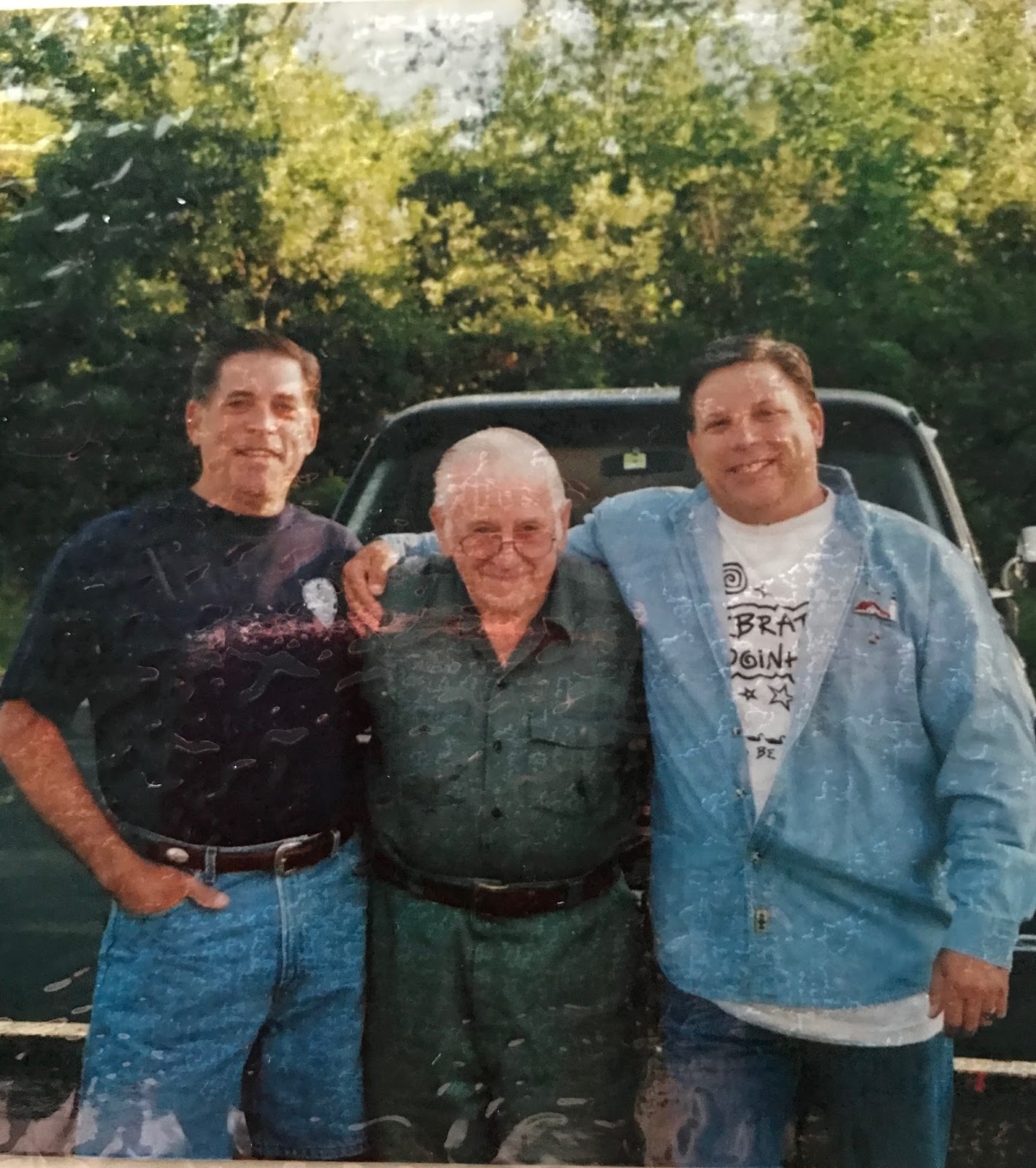 Dad and Uncle Spear went duck hunting every year together 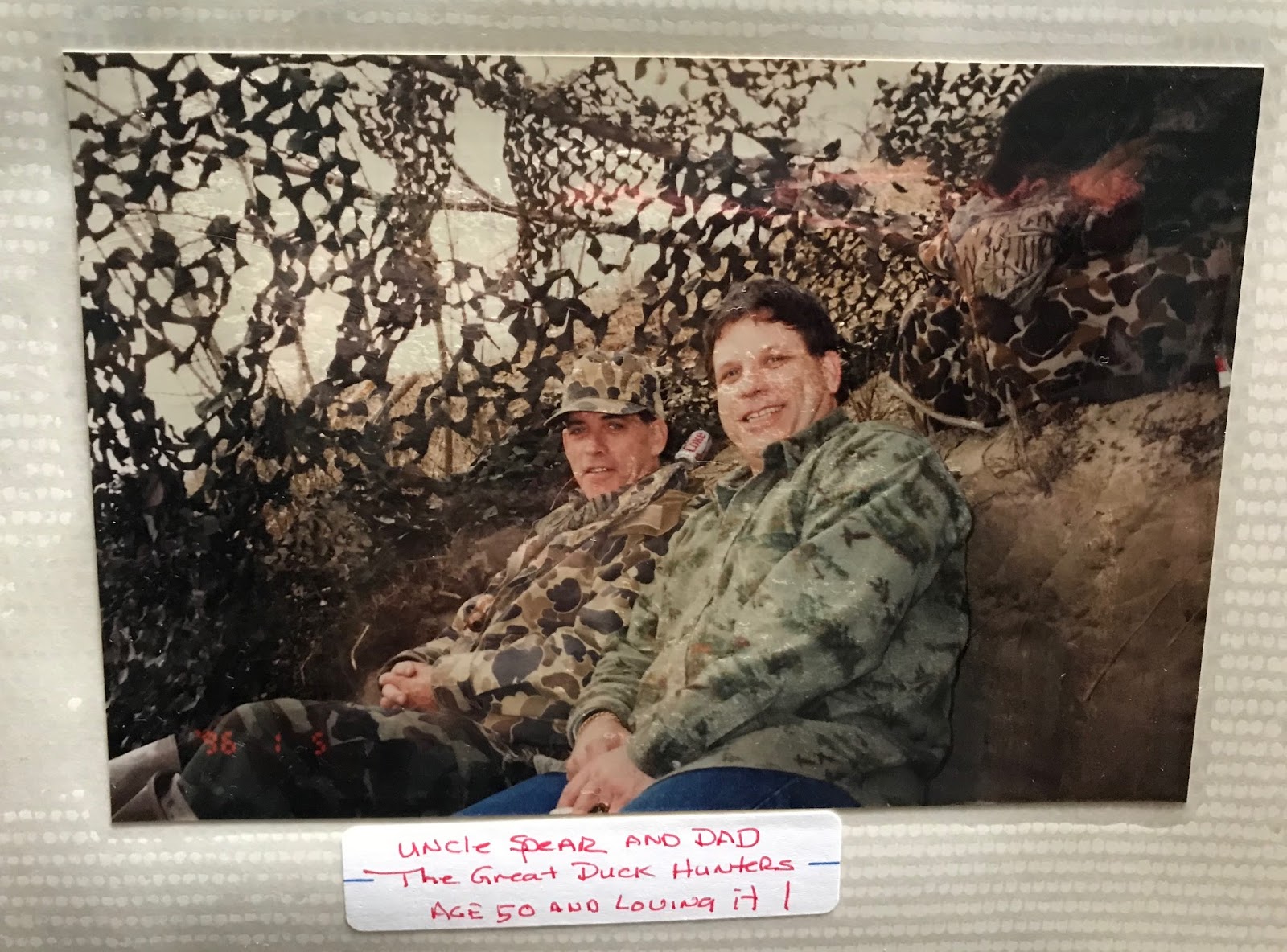 On my parent’s wedding day 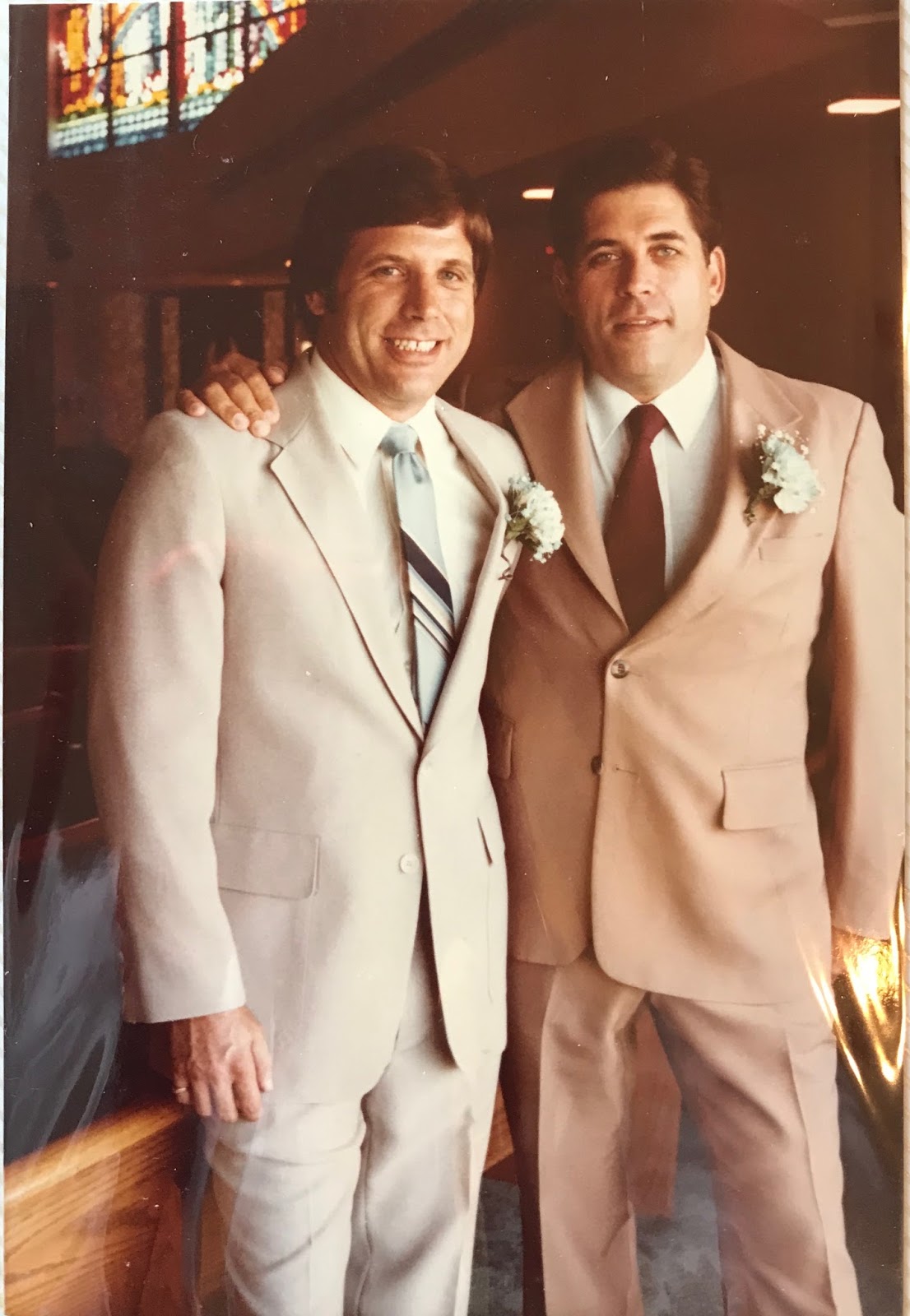 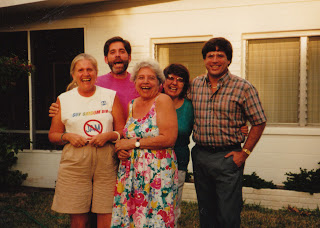 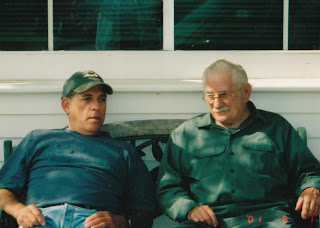 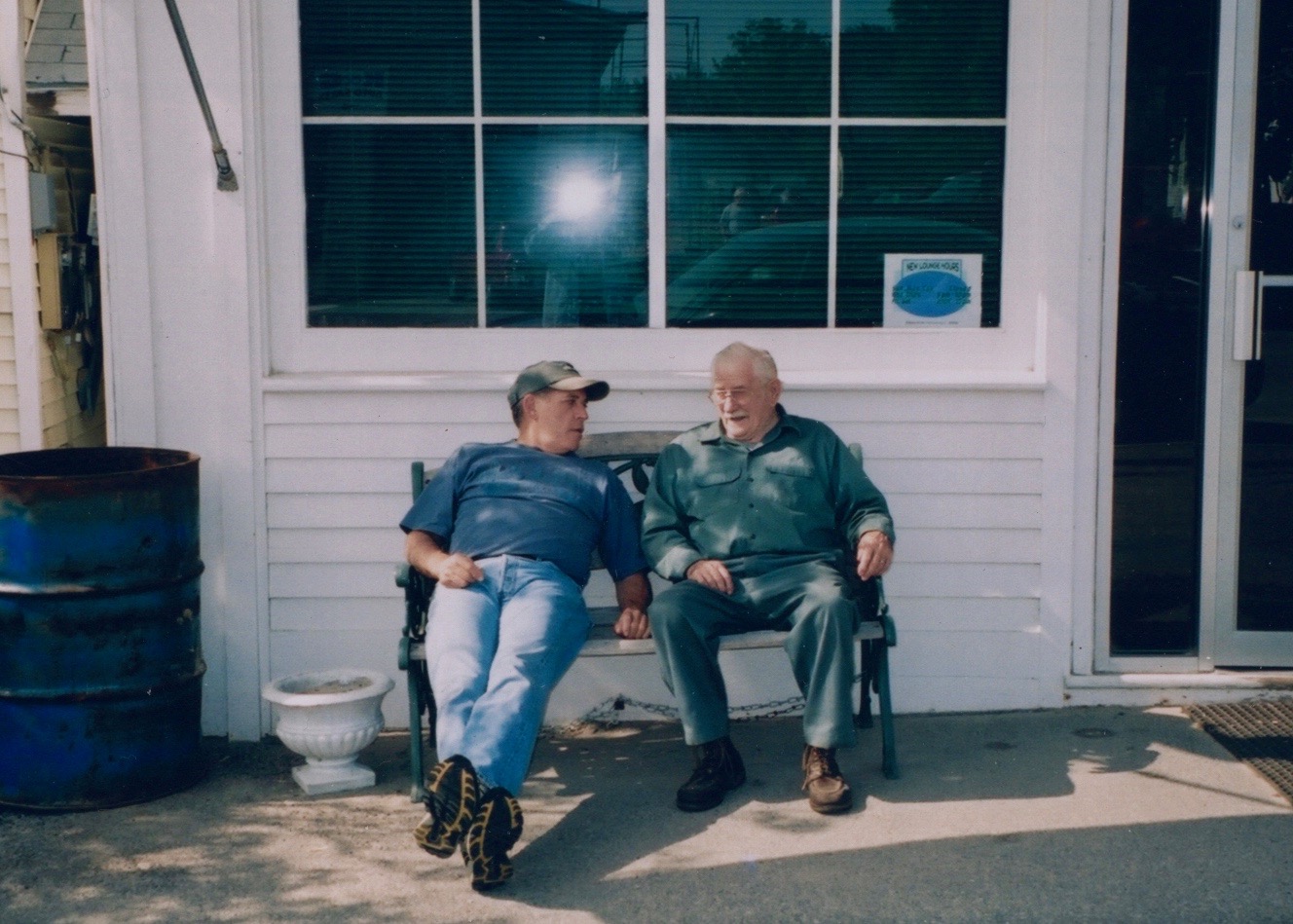 Our tradition for New Years…eating at Rudolf’s! 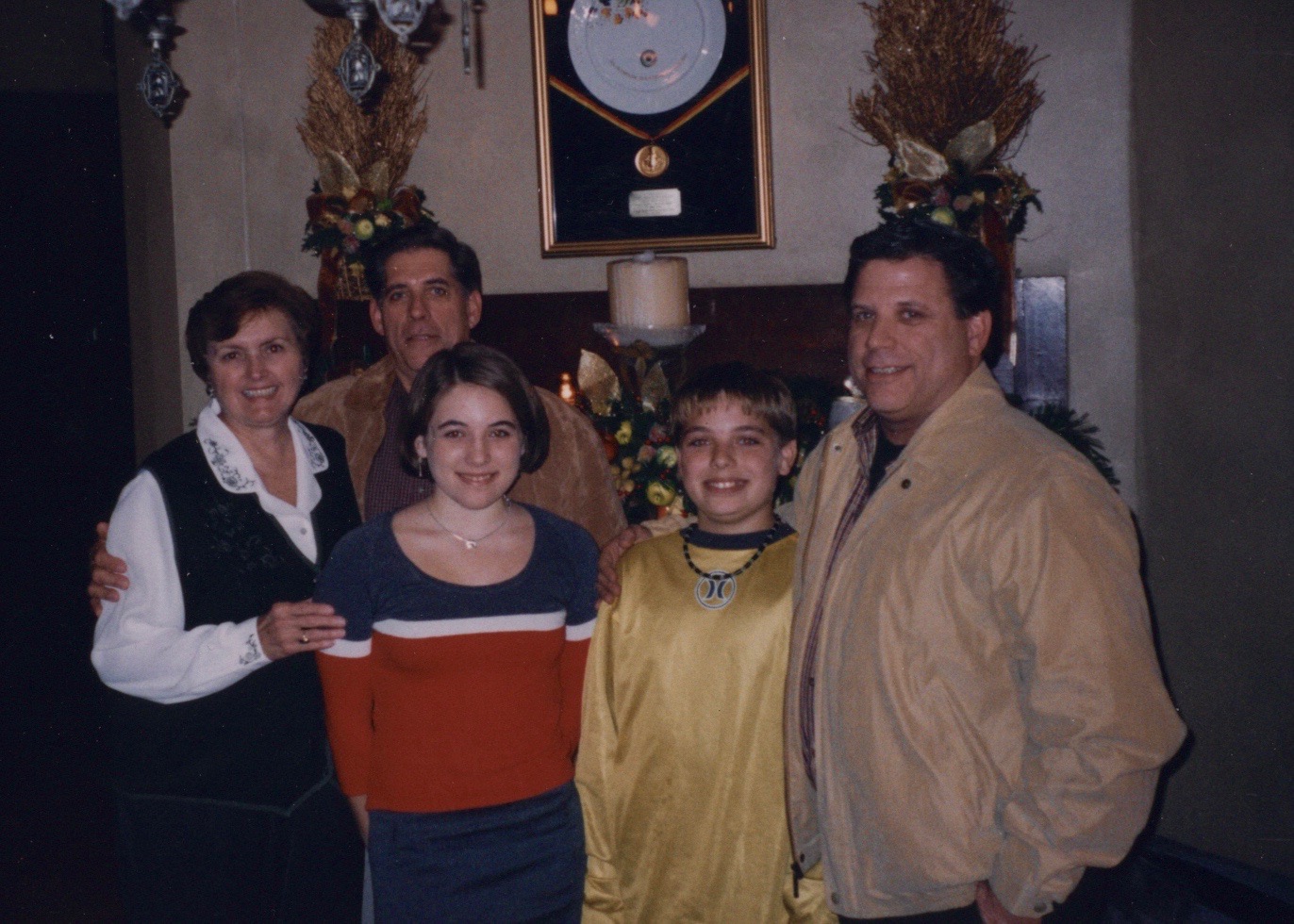 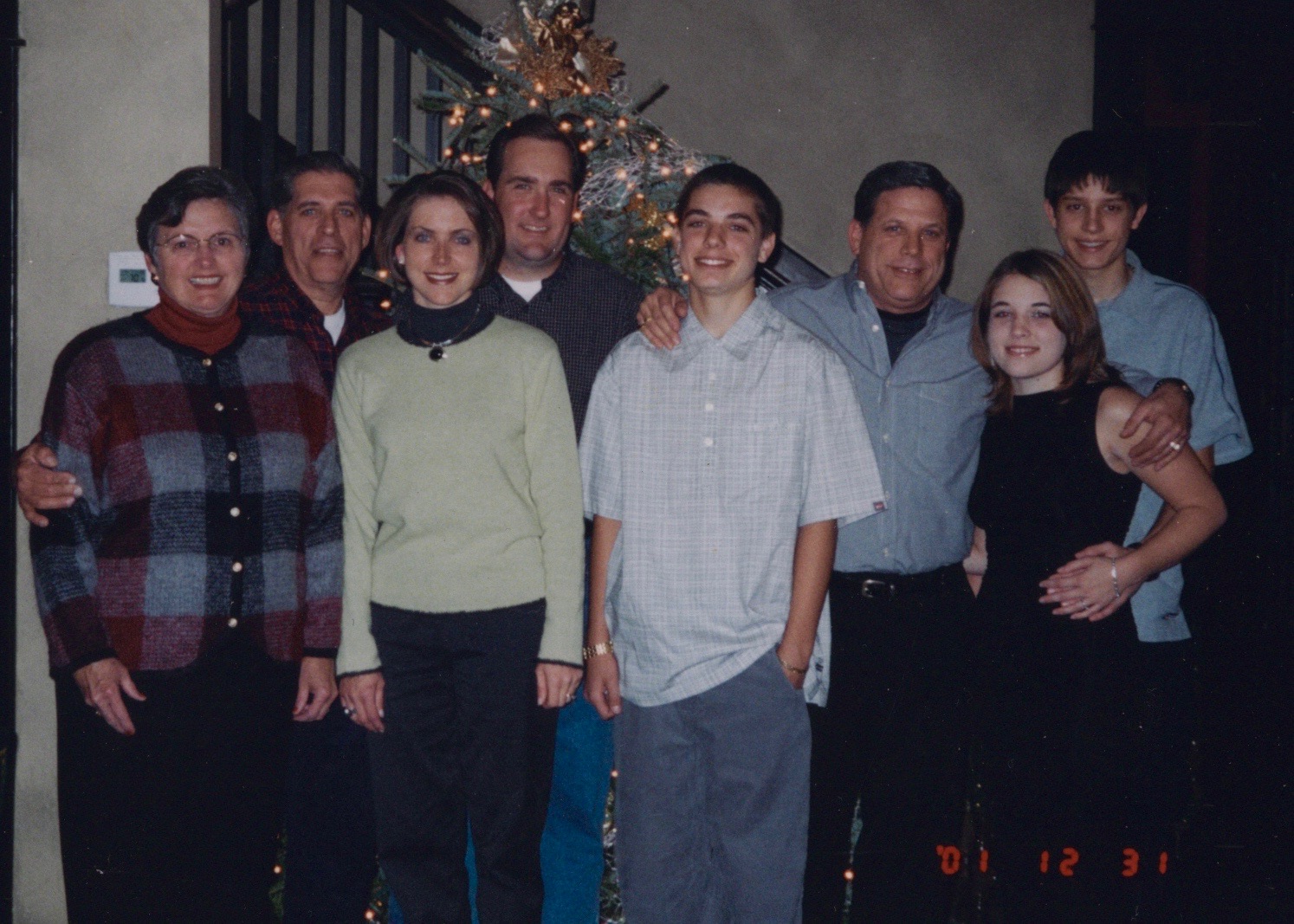 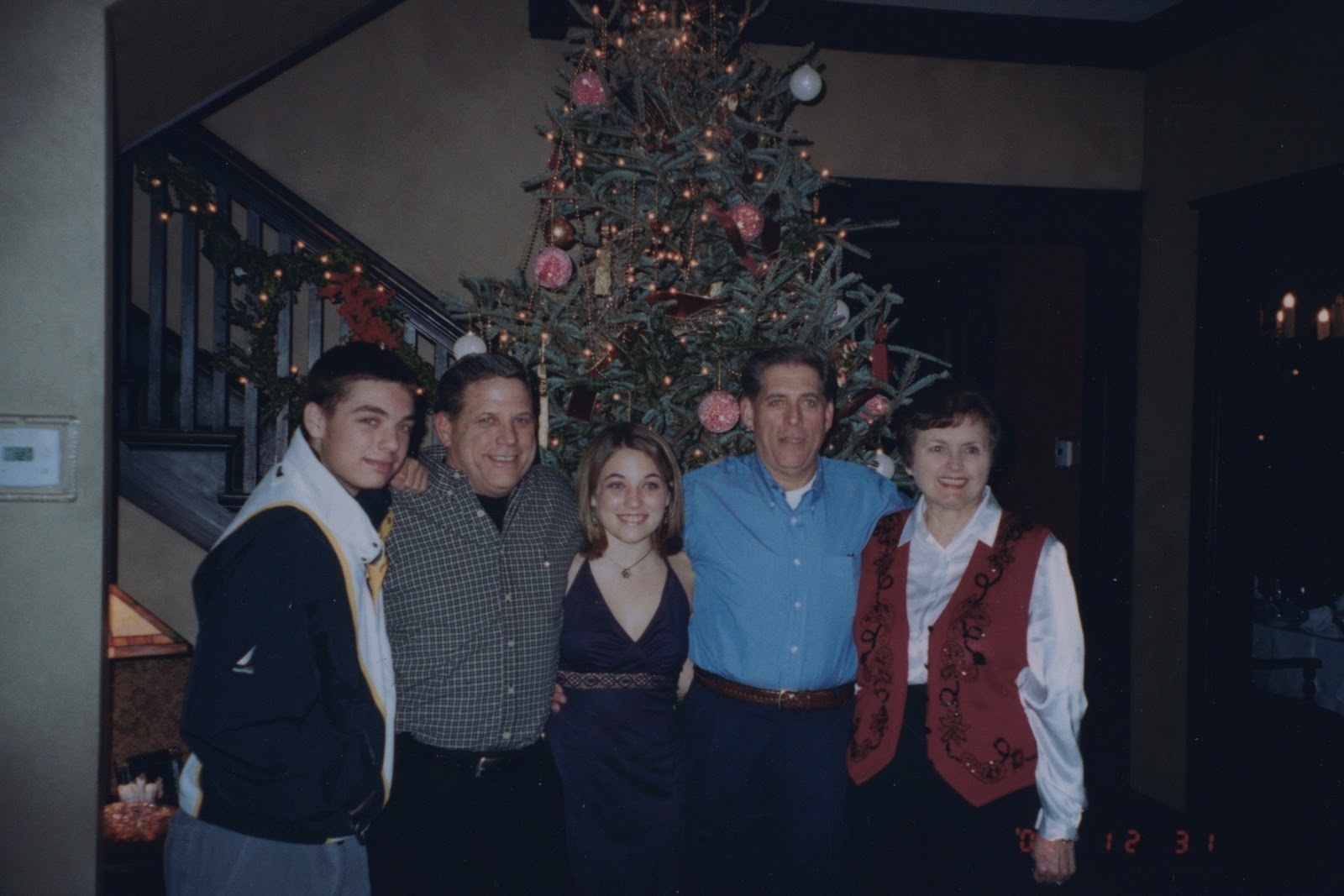 I have so many great memories with Uncle Spear on our Maine trips! 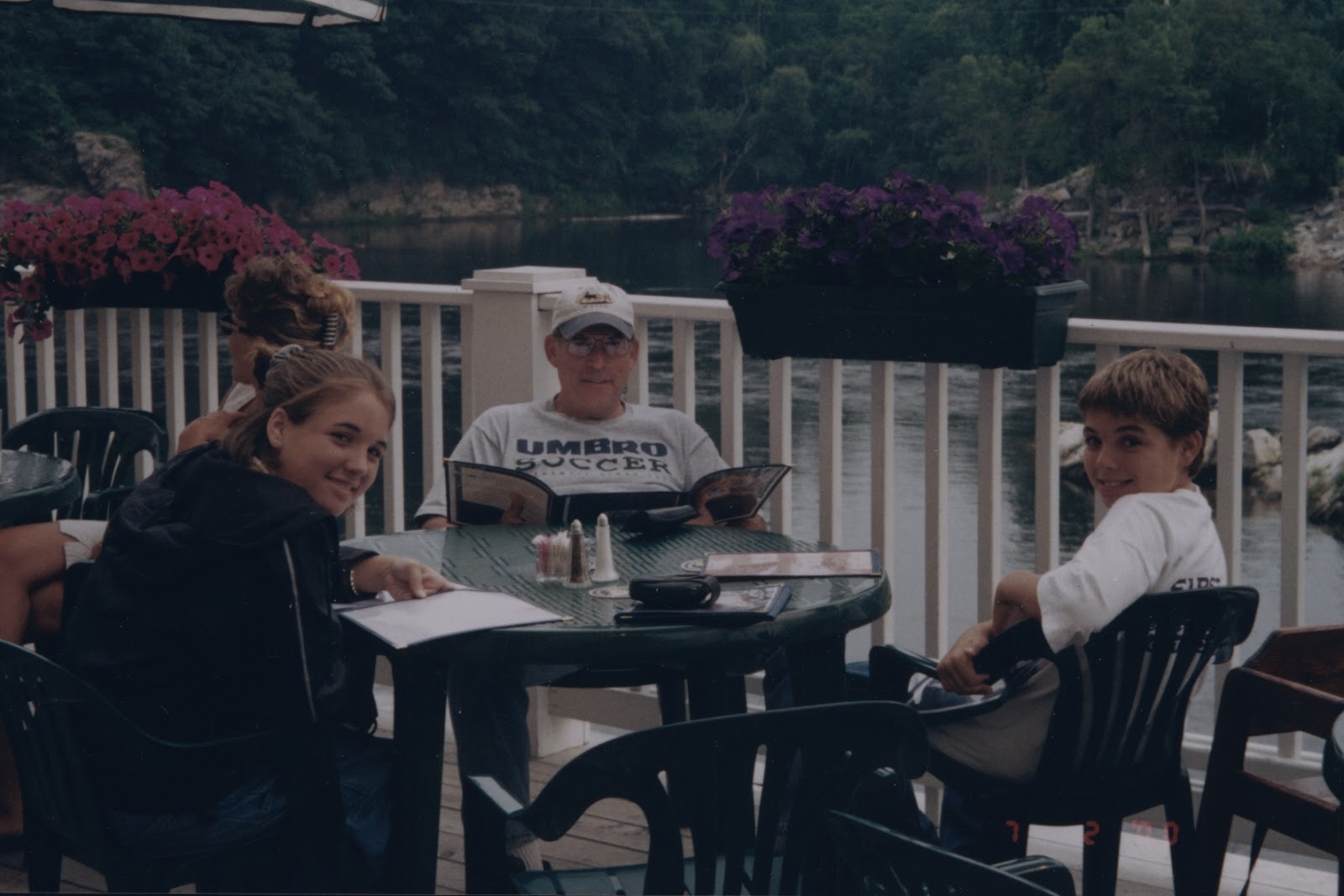 Love this with Uncle Spear and Suzanne (one of his daughters) 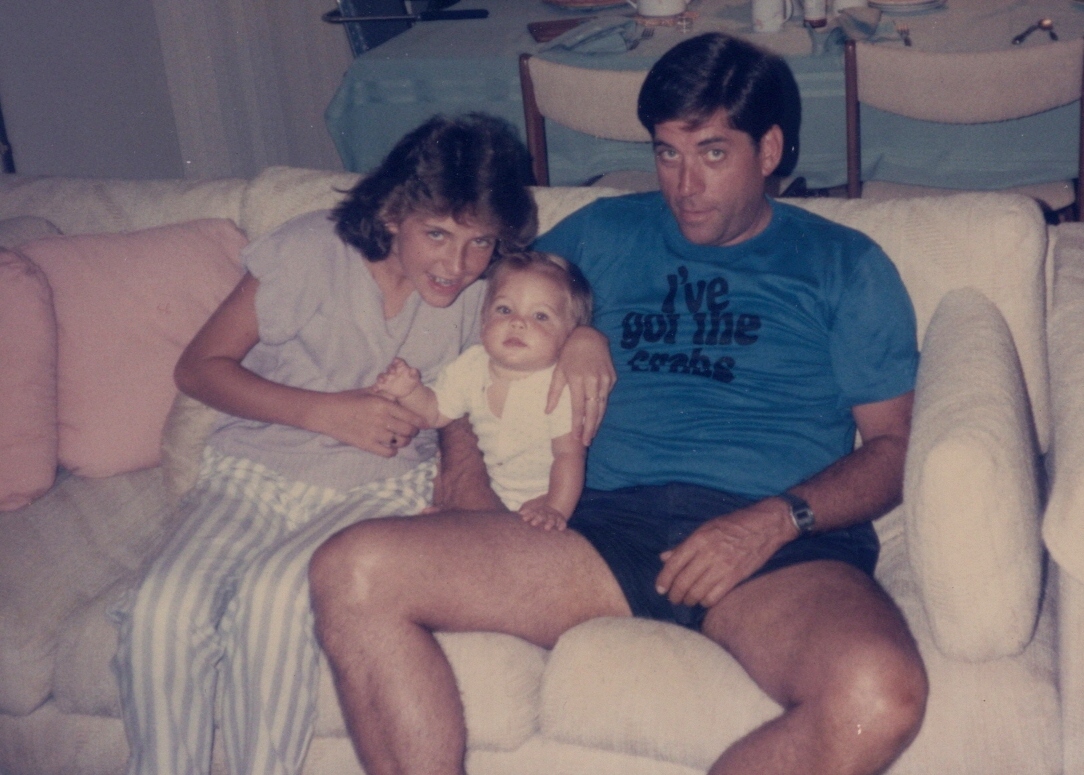 We will always have a bird feeder outside our kitchen window as my fondest memories of visiting Uncle Spear’s home was watching the birds with him. He had SUCH knowledge on birds and could do all kinds of bird calls! 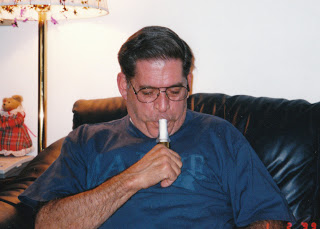 Oh this shirt haha I made a joking comment about how it was puke yellow so he wore it EVERY SINGLE TIME he saw me. 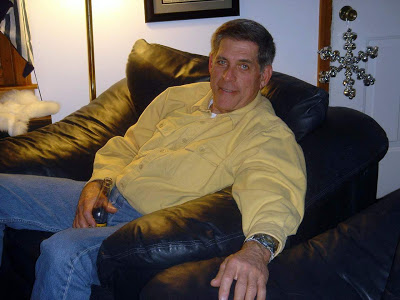 And when Zach and I got married he brought the shirt and gave it to me as a gift during our wedding rehearsal roast. I have it still and it’s so special to me.

I also love watching our wedding video each year and seeing Uncle Spear say the prayer at our reception! 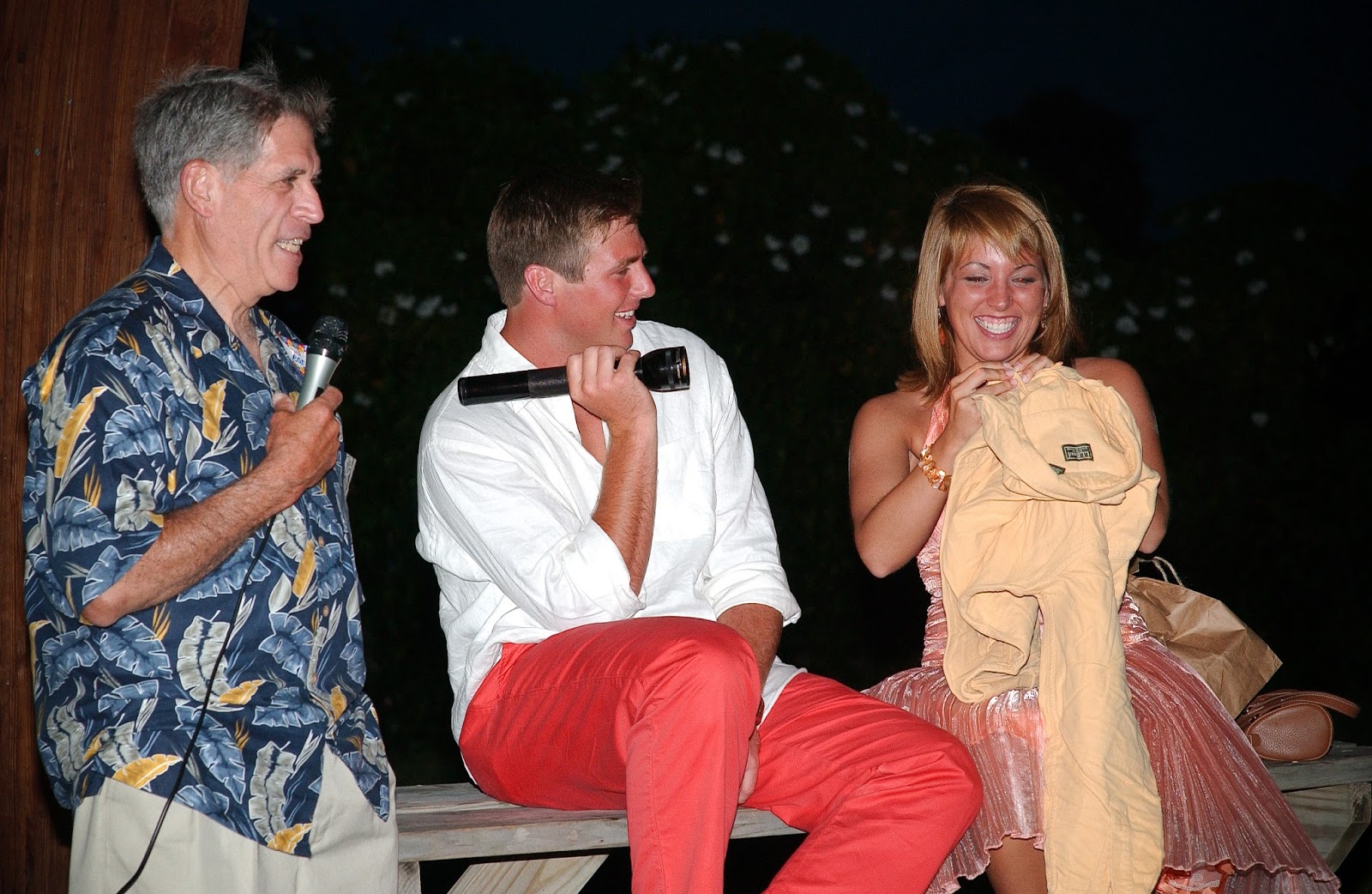 A special man who has impacted so many and will be forever missed.

I know he’d be so proud of our decision to adopt and would be honored to have our precious son share his name. Great Uncle Spear would always refer to Uncle Spear as “Namesake” and I can just hear a laugh in Uncle Spear’s voice as he’d most likely refer to our Spear with that same nickname. 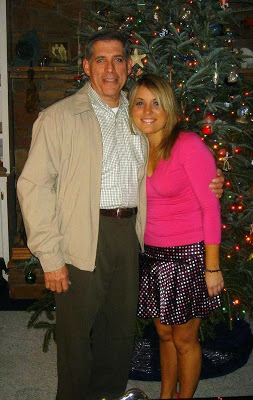 
The reactions to Spear’s name have been pretty funny. I grew up my entire life hearing the name Spear so to ME it’s the most normal of all our kids names b/c I’m so used to it. Seeing the face people make when we tell them is so weird to me. People look confused and like they think it’s an odd name. I pretty much always say “His name is Spear, it’s after my uncle” 😉 Usually that takes care of it!

Many people assume we used the name Spear b/c we’re Seminoles fans…and it is a pretty tight name for a Little Nole to have 😉 Britt did called him SPHERE for a little while which was also funny.

Having people react the way they have to the name actually makes me even more glad we decided to use it. I never really realized it’s a name that is EXTREMELY rare. When looking it up on the social security website this is the result:

Spear is not in the top 1000 names for any year of birth beginning with 2000.
Please enter another name.

Being such a rare name means that it really could completely die out and never be used again. I’m thankful we are keeping the name going and hope that our Spear takes after the Spear’s before him in being the type of man someone else will deem worthy of naming their child after 🙂 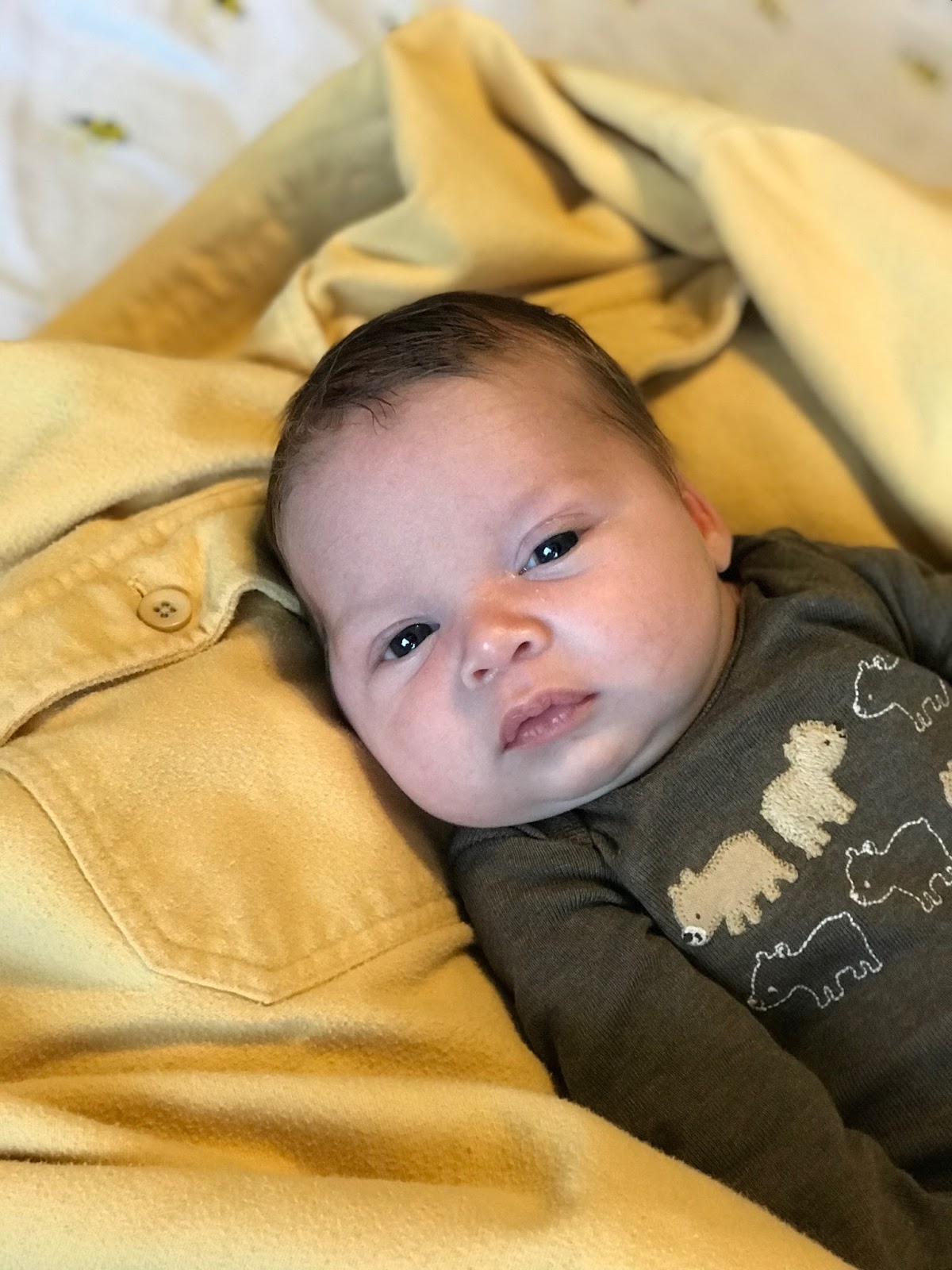