Becky and I have recently started to get to know each other and I’m SO excited about being friends with her! She has a son a little older than Kye and he’s such a good example for him and I love that she’s a more experience mom than me (don’t we all need friends like that?) Here’s her story, thanks Becky!

I have three children and three different breastfeeding stories!  At the age of 25 I had my first child.  A precious little girl that I would have hung the moon for!  Naturally, as it seemed to me, I wanted to breastfeed from the instant she was born until she was at least a year old.  It was beautiful.  She (and I) was a natural!  No problems, no biting (she didn’t even get teeth until she was 13 months old!), no cracks, no mastitis.  Just wonderful, natural, bonding!  We eventually weaned around 14 months with no problems. 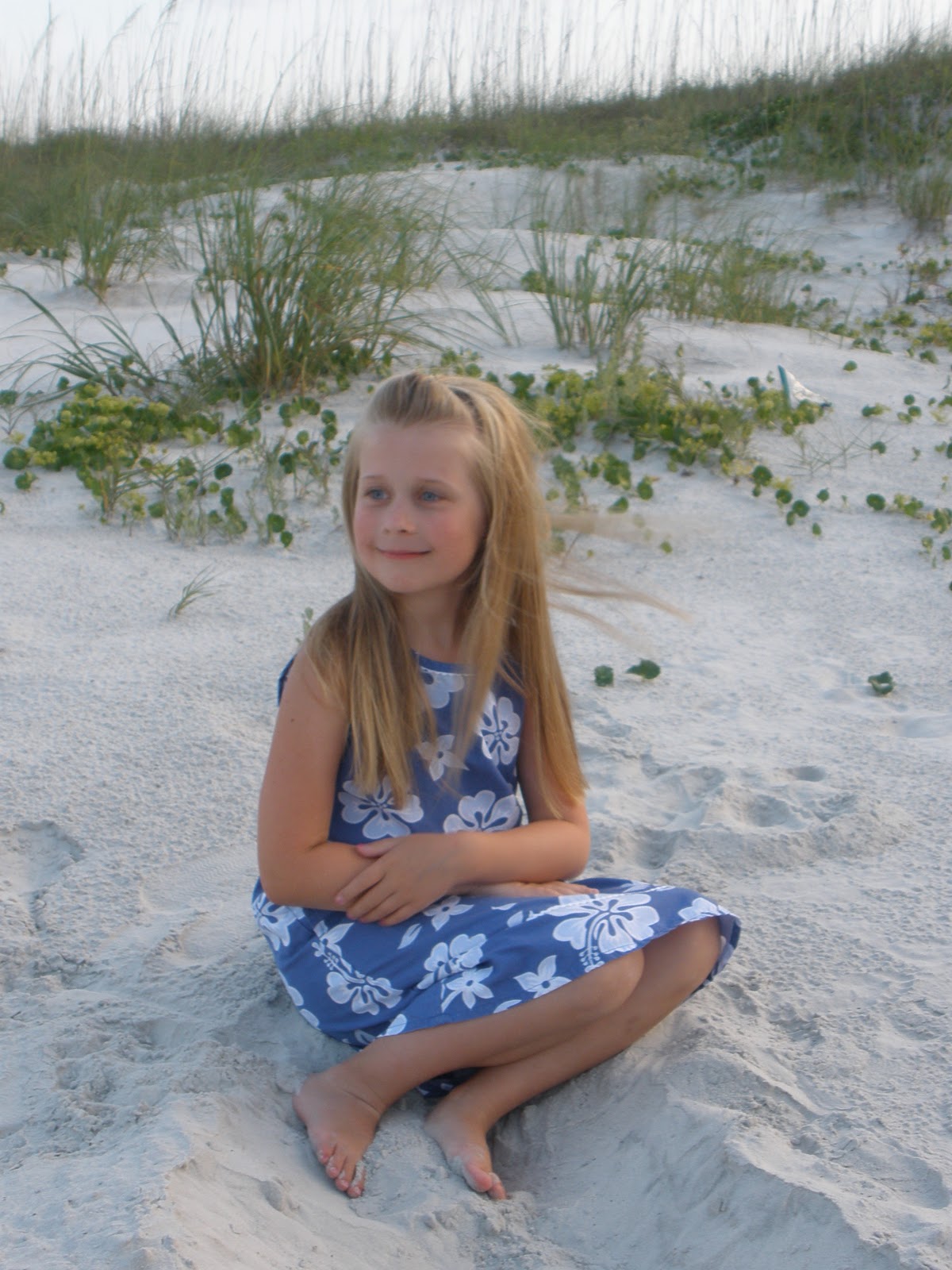 Three years later, I had another little girl.  Here’s where the story changes a little!  For my entire pregnancy, we were expecting a boy!  “He” was breach which inevitably ended in a cesarean section for me.  I remember laying on the table and my wonderful midwife saying “Honey, you have another little GIRL!”  My heart dropped.  Don’t get me wrong, deep down from the beginning I really wanted another girl, but for the past 6 months I had gotten used to the idea of a son – and I do not take change very well!  During my hospital stay, my hormones were raging.  When you have a c-section, you cannot nurse right away.  So, I only got to see her big blue eyes for about 30 seconds before she was whisked away, and I didn’t see her again until the fog cleared in my hospital room.  One of the first memories I have of my Ella involves my wonderful Mama.  I was sitting up in bed from the waist down, but from the neck up, I was flopped over asleep!  Mama was literally holding my newborn baby to my chest to nurse!!  I woke up, jerked my arms as if I was going to drop her, and Mama said “Don’t worry, hon, I’ve got her.”  From that moment on, I just stayed in my drug-induced fog.  My brain was still spinning from God’s funny “change of plans.”  Mama helped me around the clock – even telling me it was time to nurse!  Finally, when it was time to go home, I made myself get it together and asked to change her clothes to get ready to go.  I cried and cried over her because I knew we would have a hard time bonding.  Not to mention the stress and emotions of going from one child to two!  Things, of course, got easier after we got home, but I tell you, it still took almost 2 weeks – and a dangerous bout with severe jaundice – to really bond with my beautiful blue eyed angel.  Luckily she, like my first baby, was a natural at nursing and nursed until she was eleven months old when I found out I was pregnant again! 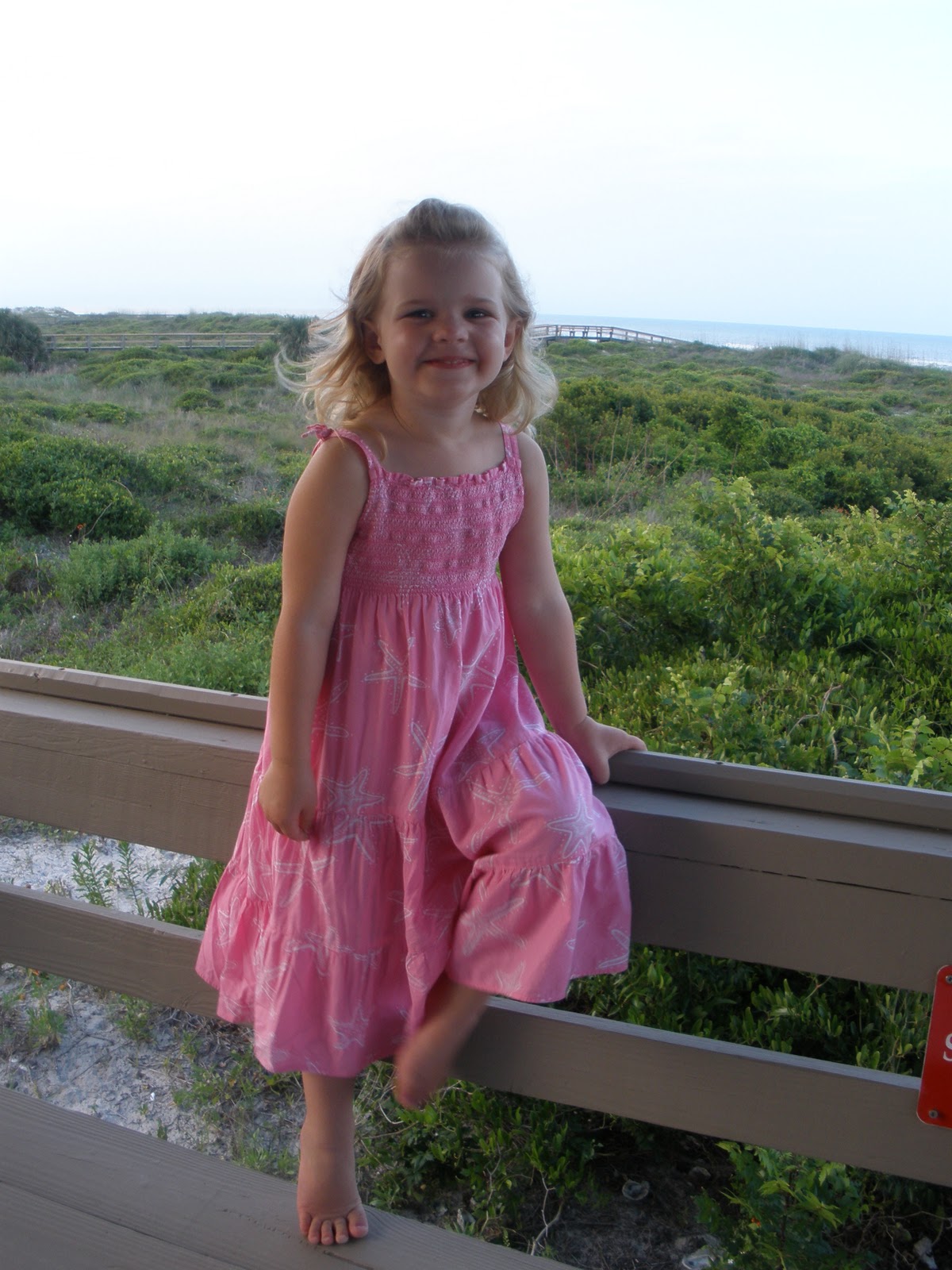 Eight months later our bouncing baby boy arrived.  Another c-section, but a different story.  This time, I didn’t want any medicine after the surgery so I wasn’t in that thick, crazy fog.  However, Will was born with an air pocket between his lungs.  I literally didn’t see him for almost 24 hours after he was born.  So, obviously, they had to bottle feed him until he was well enough to come to me.  Once I got him, I instantly tried to nurse.  He hated it!  He didn’t want to latch, and he acted like he had no clue what to do!  I had to pump, which was completely foreign to me, in order to stimulate my milk flow.  The nurses were happy that he took a bottle, and even told me “you can just pump and feed your milk to him in a bottle.”  They didn’t seem to care that I had to nurse!  I was born to nurse!  I had nursed two other children!  He HAD to nurse!  So, for the next 2 weeks, I had to open a bottle of formula, rub it on my nipple, just to get him to latch on.  And let me tell you, I use the term “latch” loosely!  He never learned how to properly “wide open mouth” latch on.  He was, what my friends called, a “nipple nurser.”  For the next 10 months, I was in more pain than childbirth at every feeding.  My poor pitiful boobies were cracked and sore, and bled more often than not.  He developed teeth very early and though biting was not a problem, his teeth still rubbed my sore, destroyed nipples!  When I couldn’t take it anymore, I decided to wean him.  While we were in the weaning process, I developed severe mastitis in my left breast.  From that day on I never nursed again! 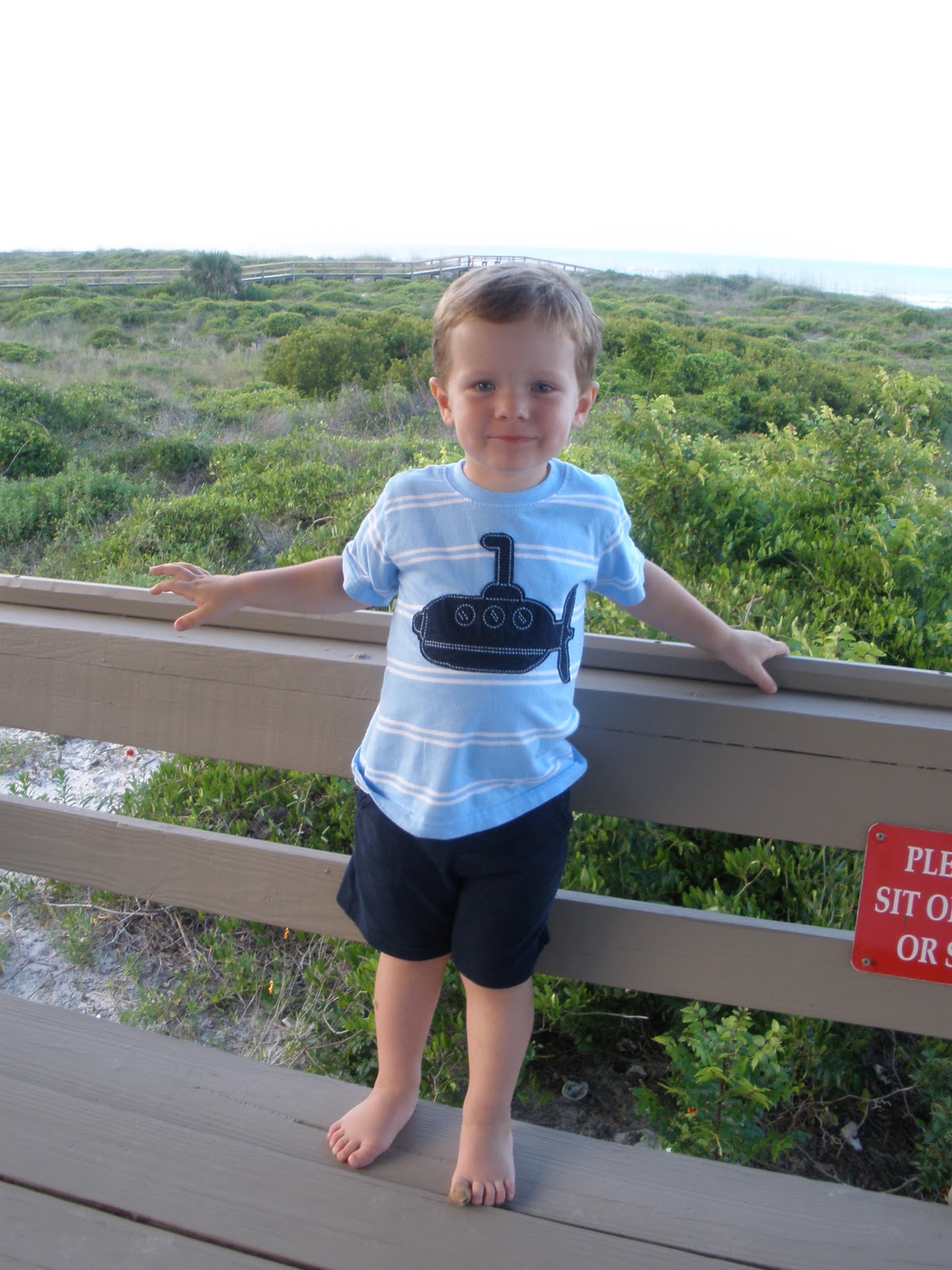 Aside from the difficulties with Will, I loved nursing.  Even those “up every hour on the hour” nights, being my babies “paci” all night, and having to leave a crowed room just to naturally feed my baby, I wouldn’t change it for the world.  No one sees your baby’s eyes the way a nursing mother does.  You look into their soul.  They look into yours – and they love you anyway. 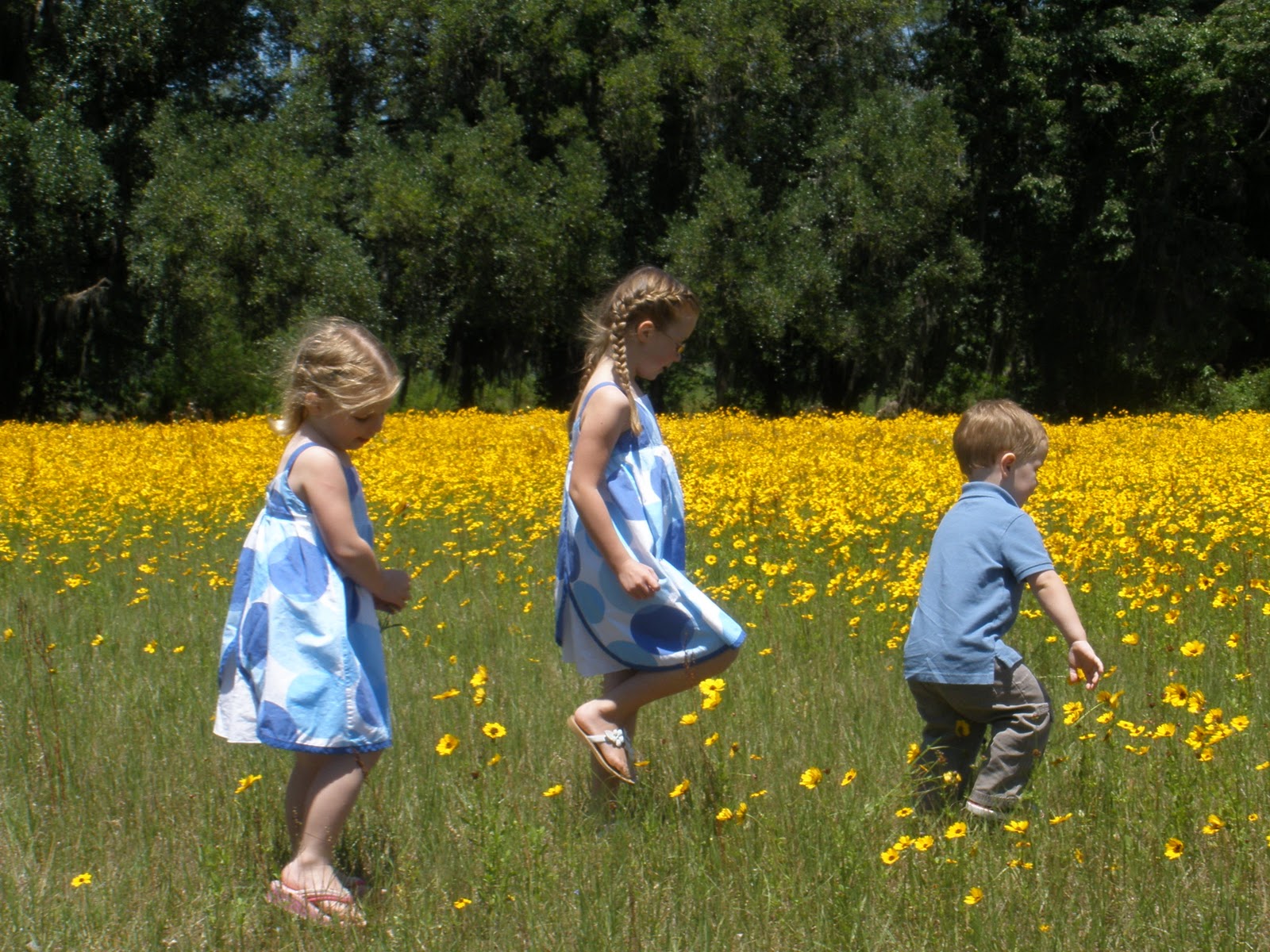