I have been very blessed to be able to stay home with Kye. This has made it much easier for me to create a schedule for him and keep him on that schedule throughout his life so far. I know that I give all the credit to Babywise, and I do totally, but I feel like my love for Babywise may make other people turned off of it.

I know that most mothers work outside the home. They have to for whatever reasons or they choose to for their own reasons and there isn’t anything wrong with that. I have so much respect for women who work outside the home AND manage their household AND have babies! However, I think that if I personally was a working mother and I read my blog that I would probably never bother to read a copy of any of the Babywise series. What would be the point? I mean I wouldn’t be home enough during the day to implement any of it and I’d feel guilty asking my baby’s caregivers to stick to a pretty hardcore schedule. 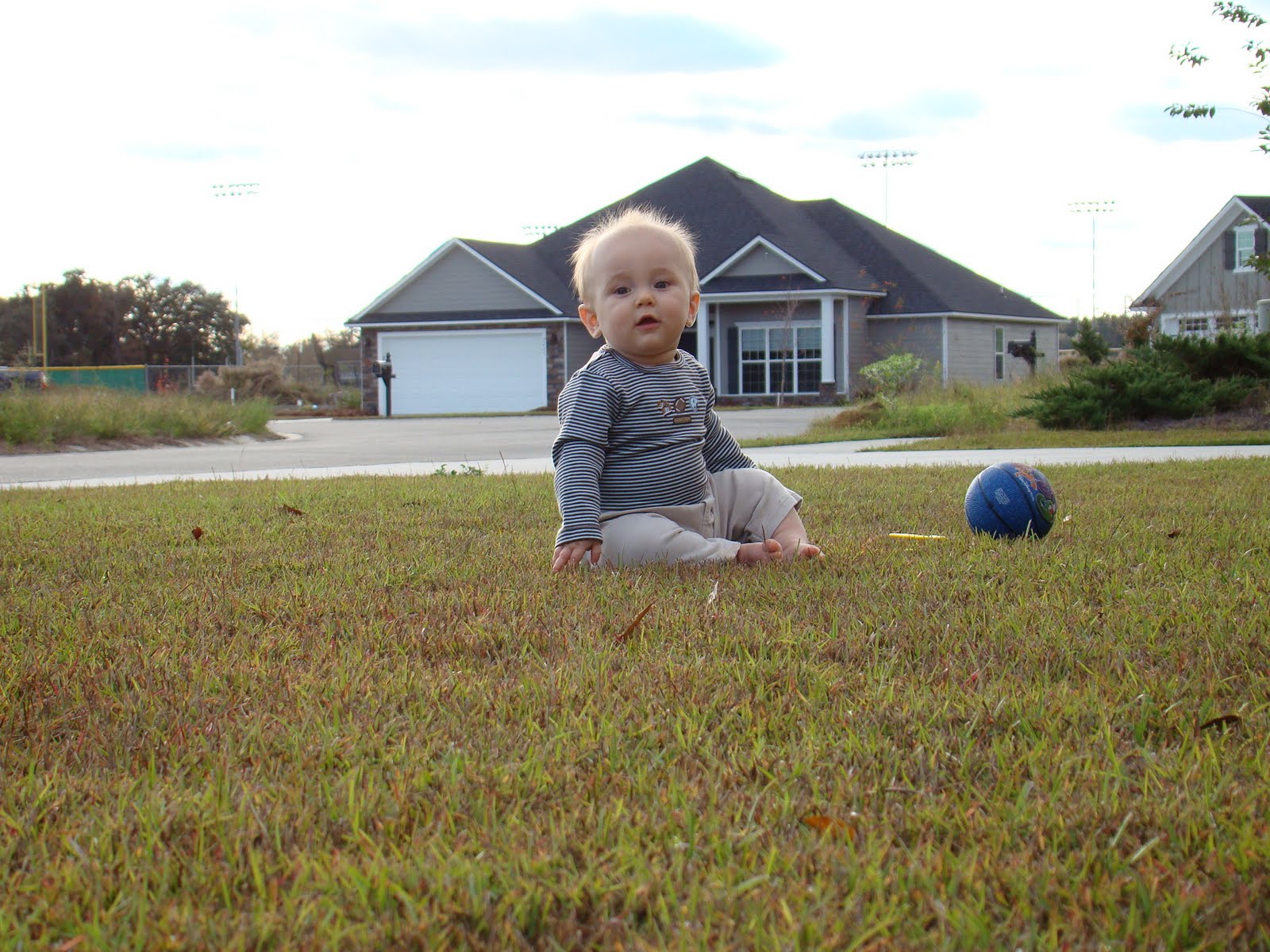 I honestly don’t want anyone to feel like having a Babywise Baby is impossible for you. I don’t want anyone to think that Babywise is an all or nothing thing. Let’s remember that I am pretty loyal to the series (well, VERY loyal is more like it) yet I never had Kye truly cry it out. And crying it out is one of the big things Babywise is known for! Even though I didn’t do it with my child, I chose the things from the books that work with my personal beliefs and I stuck to those the best I could. While Kye may not have ever cried it out for a nap or to sleep at night, he is 100% a Babywise child. He has shown all the benefits of following the books and has gone along right on schedule for where the books say he should be. He slept through the night at 8 weeks and hasn’t stopped since! 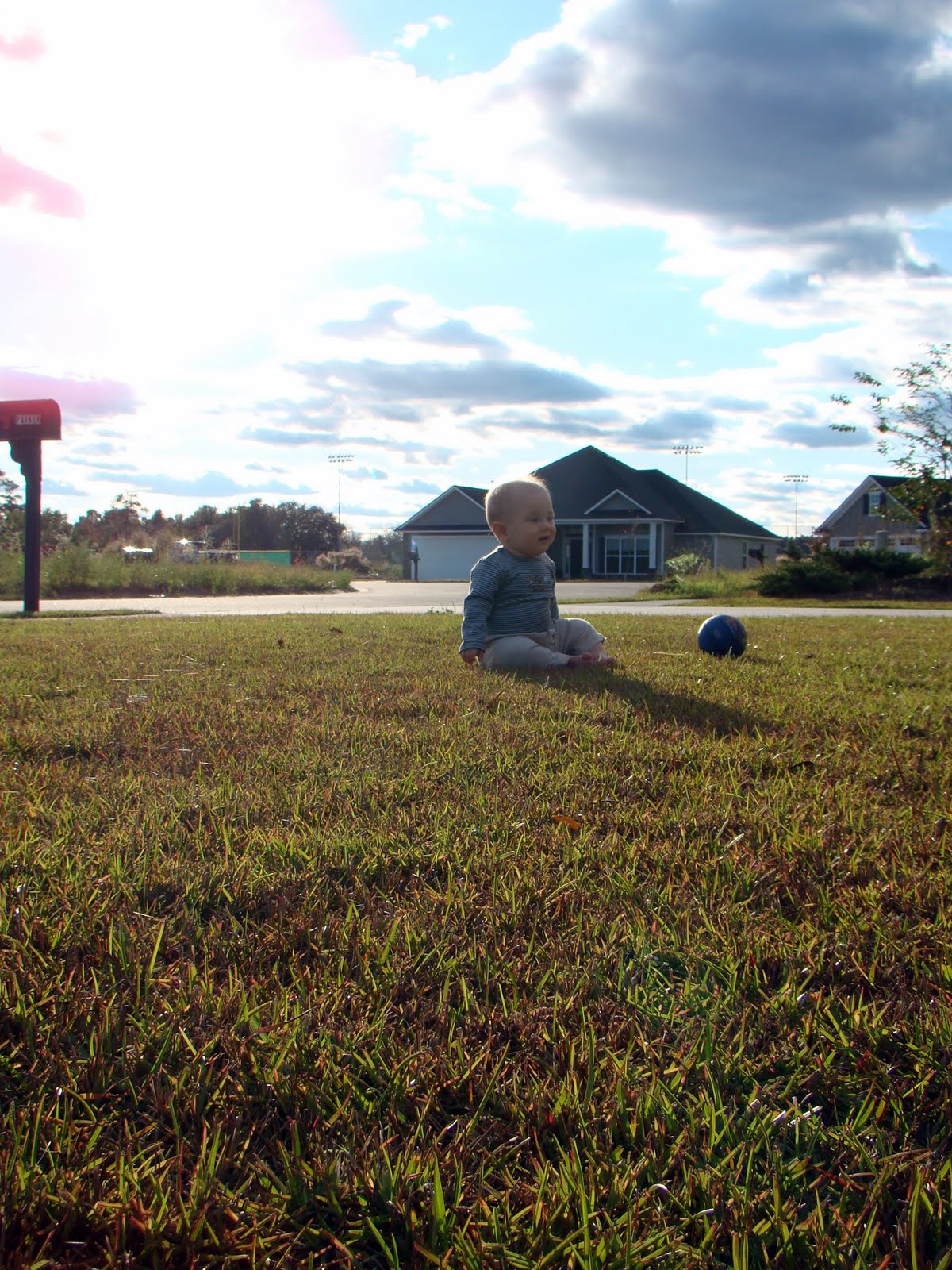 What I’m trying to say is that Babywise CAN be for everyone and anyone. I don’t want anyone to feel like they wouldn’t benefit from it because their lives aren’t just like mine. If for some reason I had to go to work, I would still use the series. If I had 6 weeks maternity leave I would use that time to get my baby on track with the sleep-eat-play cycle. To me, that’s the KEY (I have a hard time writing the word “key” now…I always want to write “kye” instead haha!) to sleeping through the night. I would for sure do that and I would probably have my baby on a schedule as well. I think that if I had to take my baby to a caregivers house during the day that it wouldn’t be too much to ask of them to keep on the schedule the best they could (even if that meant not sticking to a certain time but just making sure the baby ate after sleeping and played before sleeping). 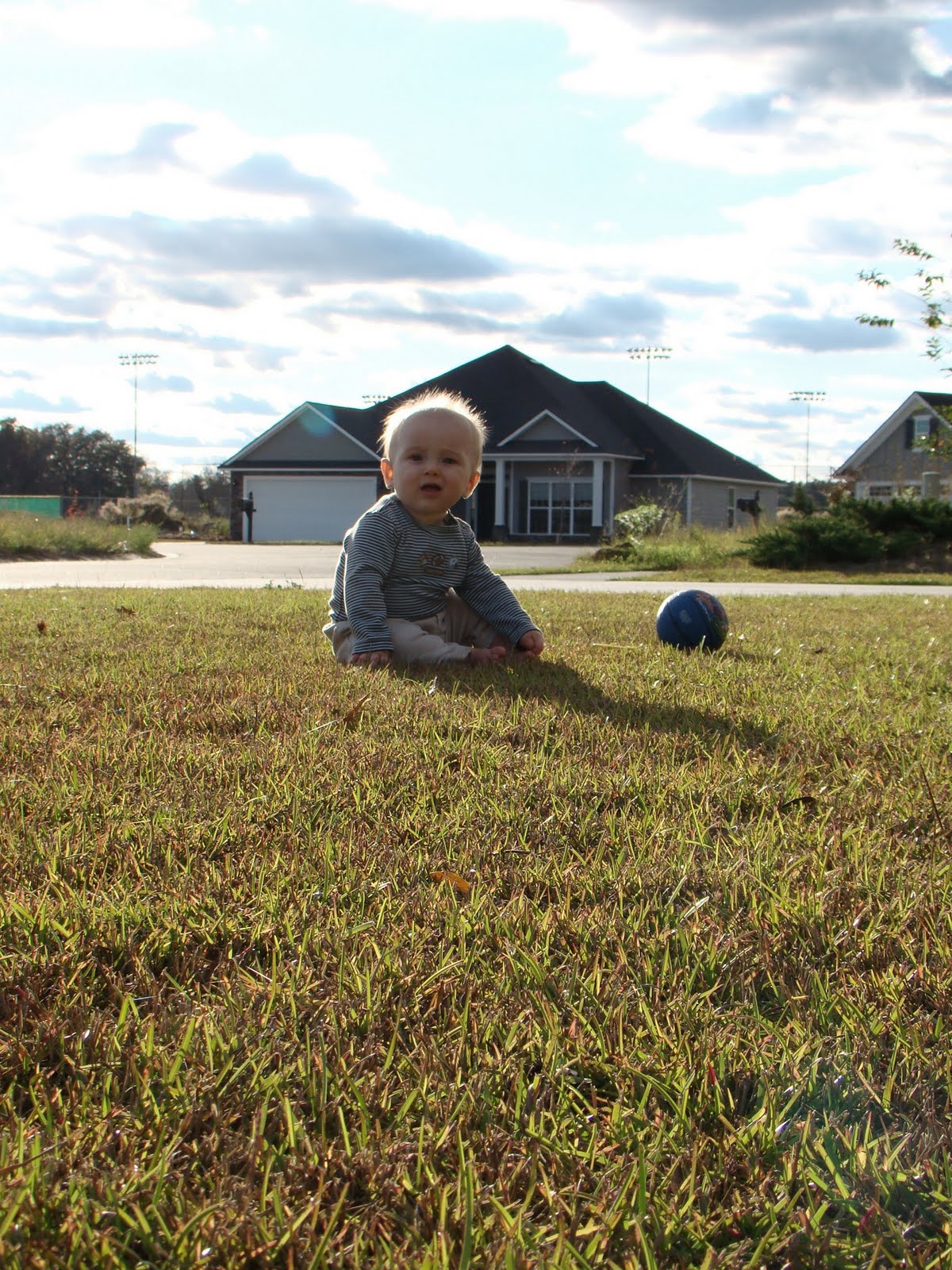 Yeah JUST doing the sleep-eat-play cycle may not mean that the baby will sleep through the night at 8 weeks, but I’m sure they would by 12. I’d also have a stricter routine for the mornings and the evenings. I would probably try to have independent playtime in the mornings so I could get ready and that way the caregiver wouldn’t have to mess with that. I’d also create a bedtime routine like we have now with eating, then bath, then story, then bed. I’d implement what I could from the Babywise series and I wouldn’t feel guilt about not doing the rest!

Sure, I’ve never done cry it out and yeah I felt some guilt about it…but I’ve been through it all at this point (about to start on Toddlerwise soon!) so I feel like it’s safe to say that I did what I wanted out of the books and I still have reaped the benefits! 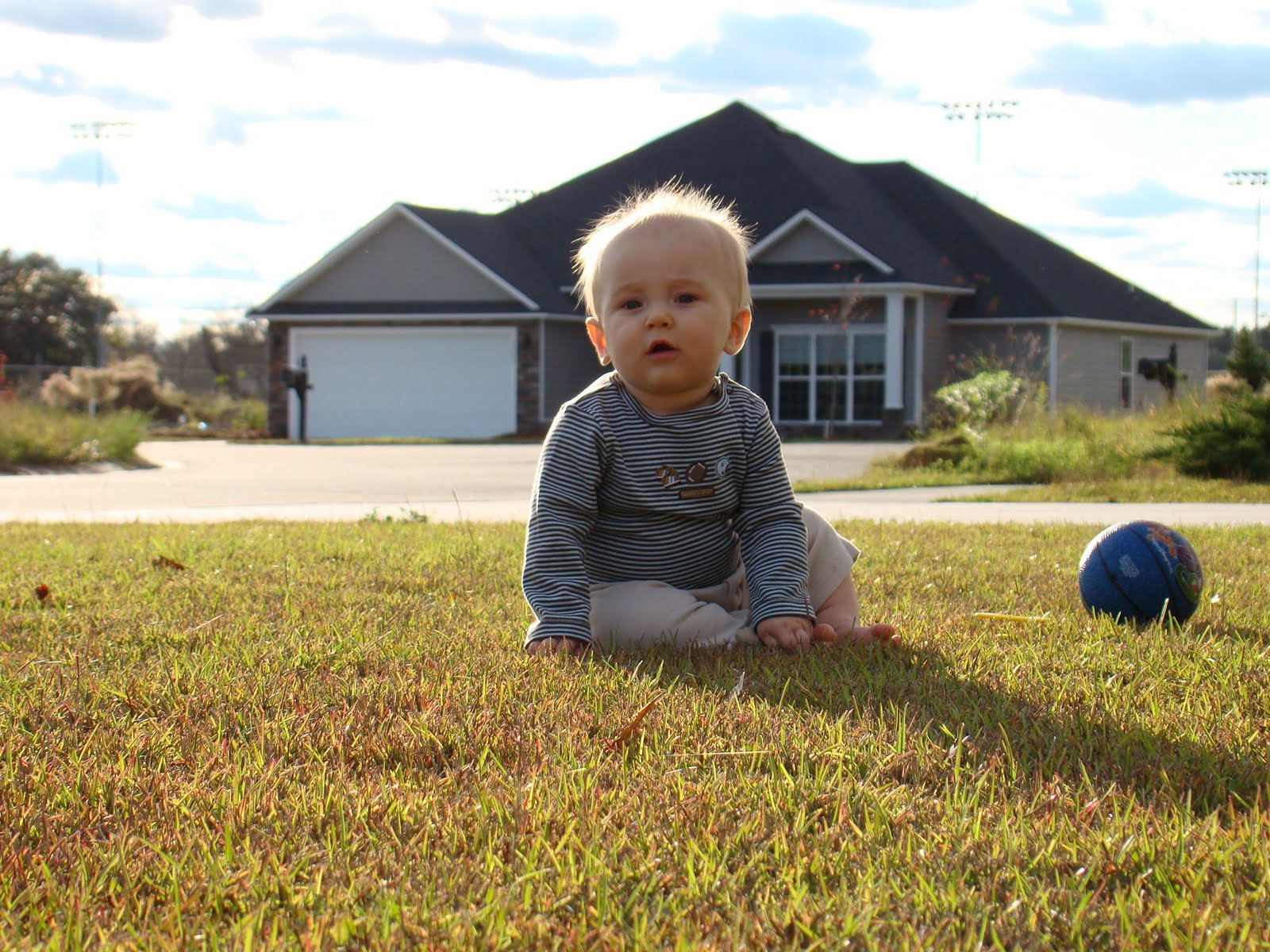 I truly recommend that every mother-to-be at least read the first Babywise book. It’s very, very short and very to the point. If you go back to my first post about it I said that it could have probably all fit in a little brochure! haha. I also recommend that every mother who hasn’t read any of the series pick up the one that goes with your child’s age (if Kye’s age it’d be Babywise II, if older than 1 I think it’s Toddlerwise). I know a friend of mine read Toddlerwise after not having done the earlier -wise books and she loved it and is implementing many of the points from it now! I think it’s one of those things that’s never too early or too late to start. And if you started it strong then wavered and want to go back..you can! 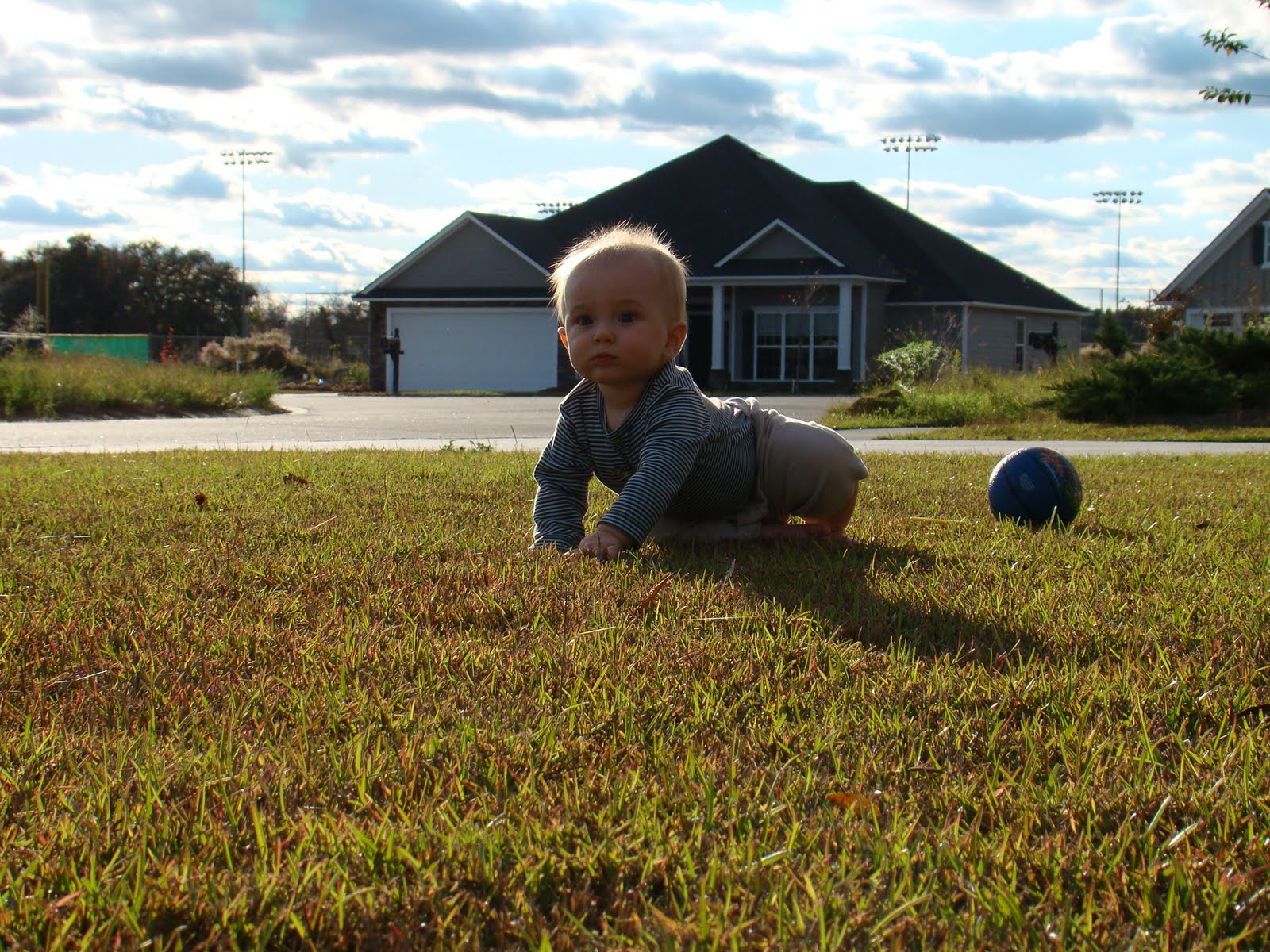 You may read the book(s) and think they are stupid or don’t fit your life style at all..and that’s fine! I just know that they have helped me so so so much as a new mother and have helped my son to become the happy, well-adjusted, easy-going baby that he is! 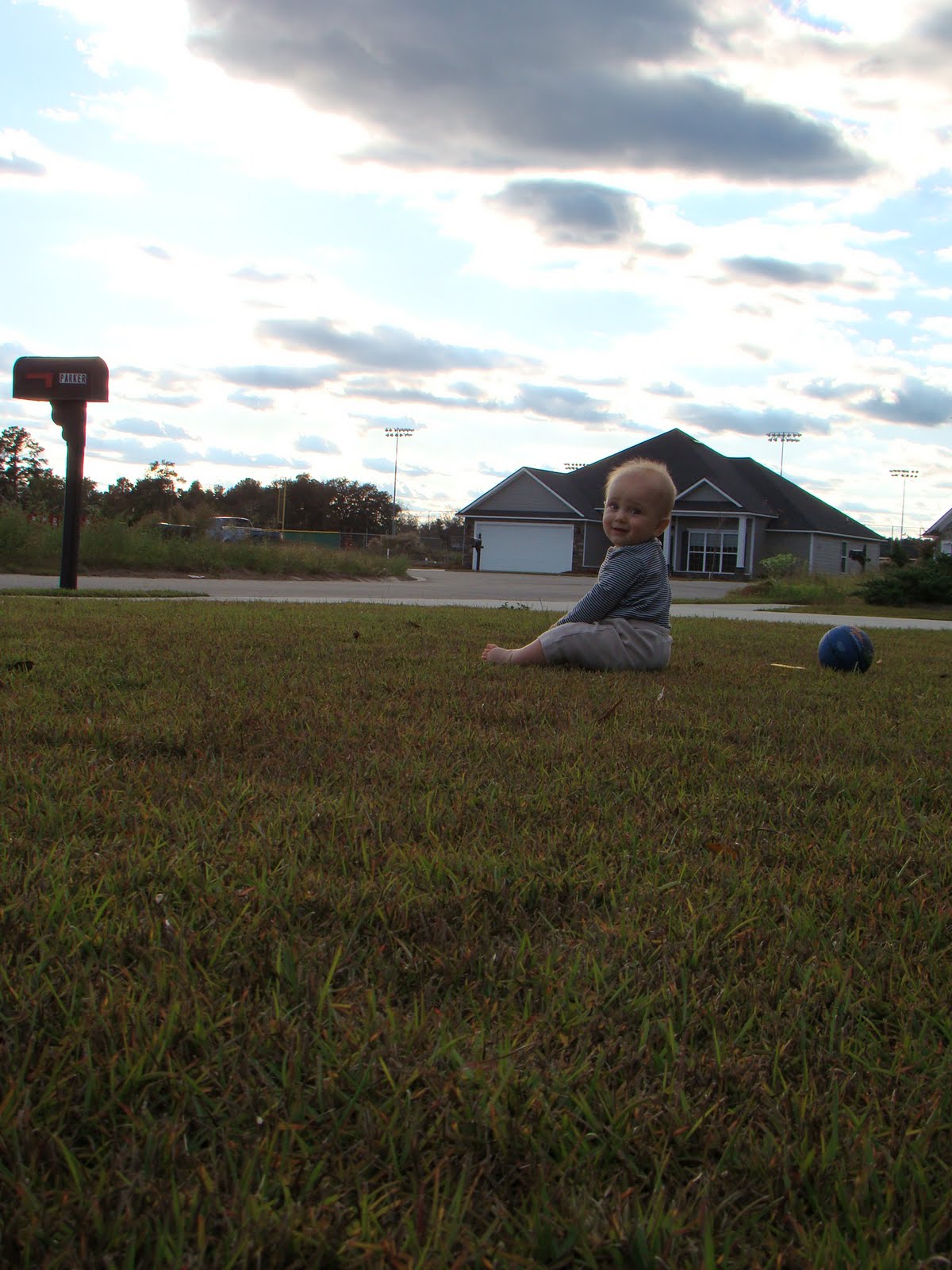 This post wasn’t meant to peer pressure anyone either. I just was thinking about my blog from an outsiders perspective and didn’t want anyone to think that it is impossible to do Babywise if your baby is older, or if you work, or if your situation is just different from mine! It’s also not meant to make anyone feel guilty either…we all have found things that work for us be it other books, our own intuition, the internet, or advice from family. If you have found your “thing” then that’s awesome! This is just my “thing” that I fully support and want yall to know that anyone else can do it too! 🙂 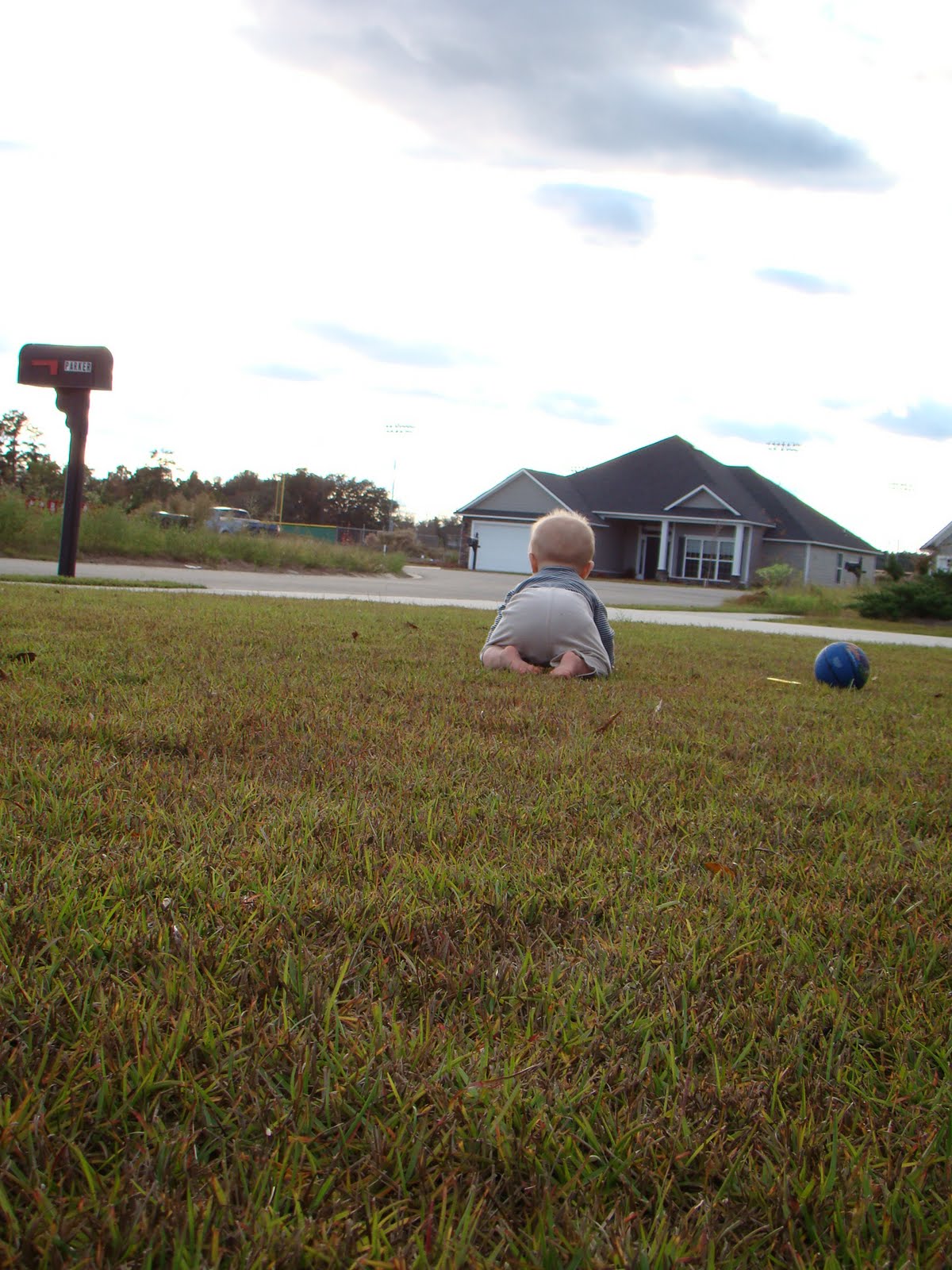 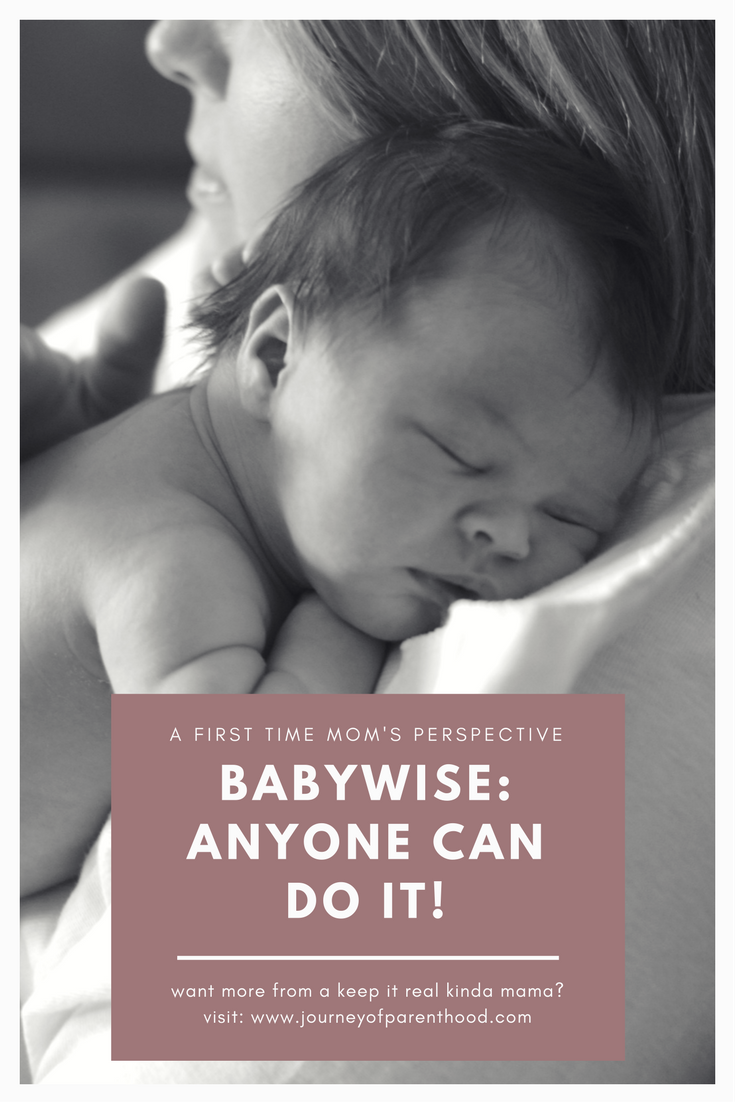