We left Thursday Oct 15th for New York! I was excited to go but sad to leave Kye. He stayed with Mrs. Charlotte and Mr. Rusty while we were gone. When Mom kept him back when we went to Paris I left her 33 types pages of instruction, this time around they only had 9 pages! But he takes a lot less naps now so it’s sooo much easier. It would also be easier this trip because I’d be in the same country so Charlotte could text me any questions as well as updates 🙂

Kye wanted to go with us! 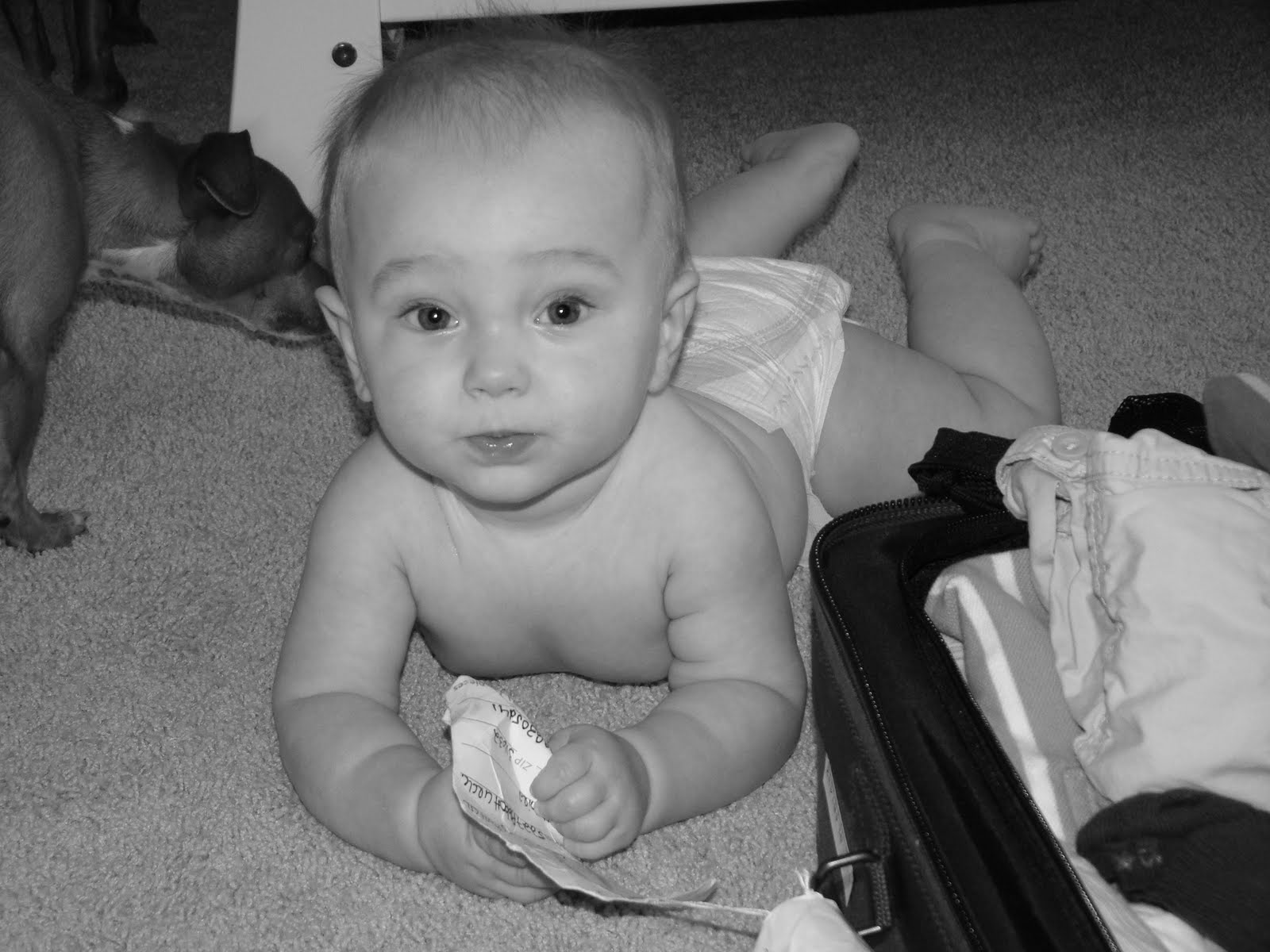 Zeke didn’t want us to leave either 🙁 Our poor animals, Levi and Sadie are practically living at the kennel and Zeke is home so lonely all the time! 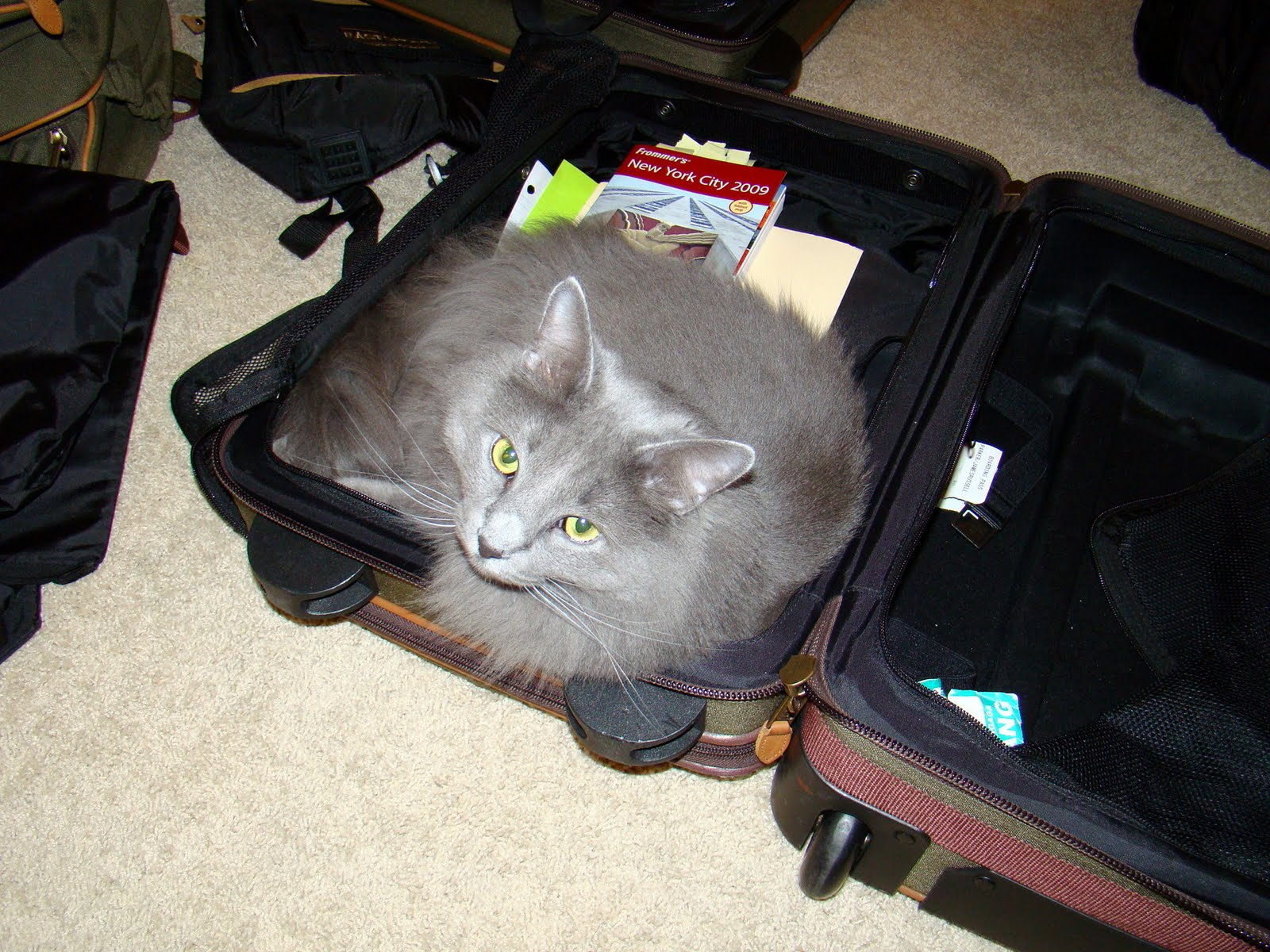 Our flight was supposed to leave Valdosta at 11:40 so we left the house at 10 to make sure we got there plenty early to be ready to go. Our flight was supposed to get into Newark airport (in New Jersey) at 3:40 then Aflac would pick us up and take us to the hotel and we’d hopefully make our 8:00 show time for Phantom of the Opera. Well..things didn’t quite go as planned.

We got to the Valdosta Airport plenty early as when we got done checking in they announced that our plane was still in Atlanta and would be late! Our new time was that we’d be leaving Valdosta at 12:40 and leaving Atlanta at 2:45 making it to Newark with still, hopefully, enough time to make the show. We went out to get some lunch and some snacks as we knew we wouldn’t have time to eat lunch during our lay over in Atlanta because we’d be running to catch the next flight.

Got back to the airport and more bad news. Plane STILL wasn’t there and they rescheduled us to leave Valdosta at 2:09! I went to the booth to get a flight change from Atlanta to Newark since obviously we weren’t going to make our 2:45 connection. She said the only flight into Newark was at 11:40 that night! Um no! We ended up getting re-routed into Laguardia and the flight would leave Atlanta at 3:45.

Our plane FINALLY left Valdosta on time at 2:09! Zach was happy!!! 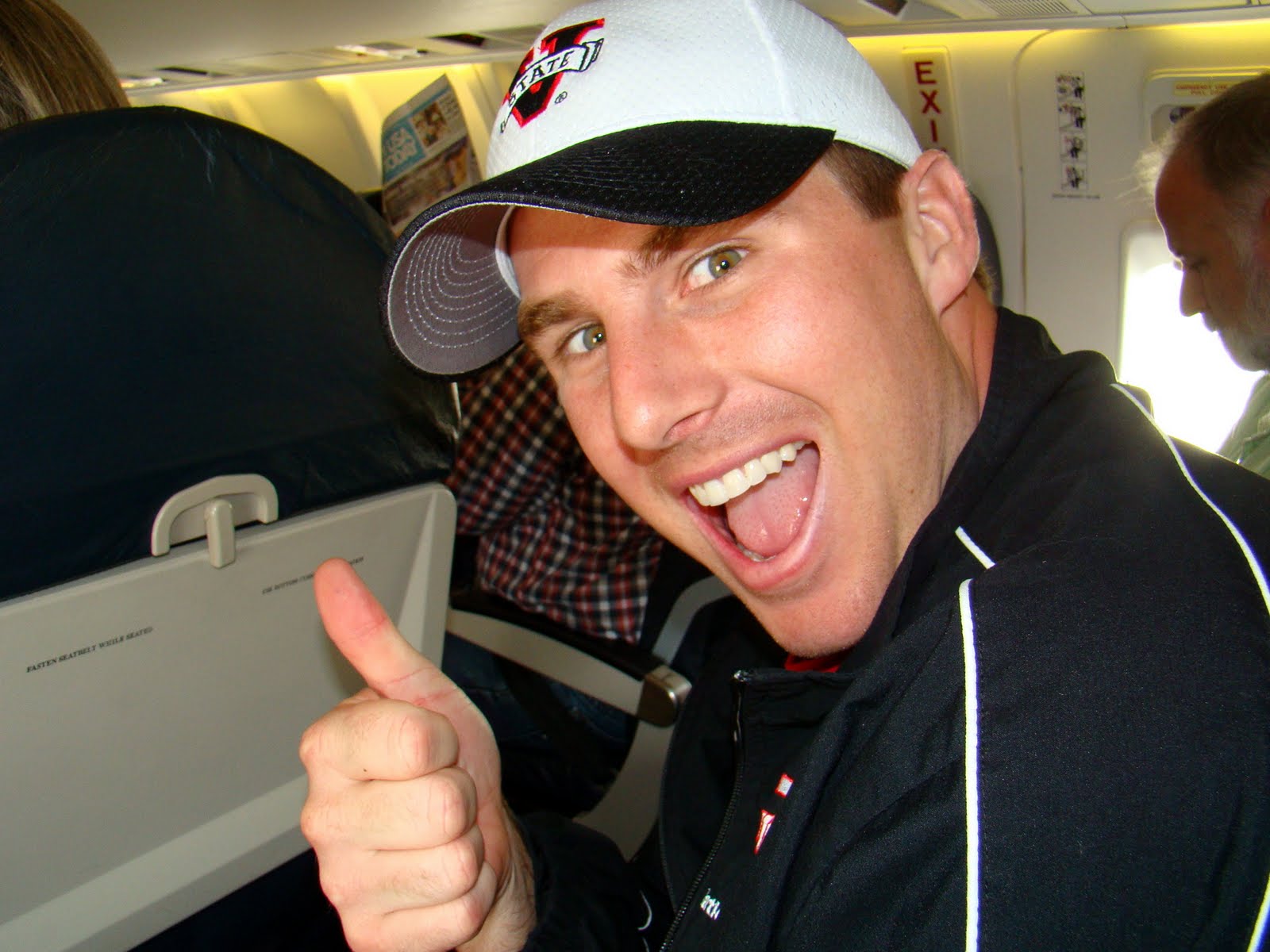 The Valdosta to Atlanta flight is pretty short but there was such bad weather in Atlanta that it took us a little longer…we were getting off the plane at 3:15!!! We had 30 min to get off the plane and get to our next flight!!! We literally RAN through the airport! Zach carried 2 rolling carry ons and I followed him carrying my purse and two breasts overflowing with milk (I pumped at 9:50 am and it had been looong over 4 hours!). Of course our terminal was the last one when we got off the plane and our new one was where we had to take the shuttle thing and then run again since it was the LAST terminal again! Ugh! We even ran up an escalator. It was a mega workout for me to keep up with Zach, I felt like the Home Alone movie! haha!

But we made it!!!! Ended up that the flight was delayed (surprise!) so we made it in PLENTY of time! Thankfully while we were waiting in Valdosta I went ahead and called the ticket company for the Phantom show. They let me pay the difference (as a weekend ticket is more than a weekday one) and get tickets for Friday night instead of Thursday. It cost us $40 extra and we had to get whatever seats they happened to have AND we’d be missing the Aflac awards banquet which is the best food they have for the trip but it was worth it because we NEVER would have made it to the show that night!!!

I was just happy to be on a plane and to be able to PUMP!!!! 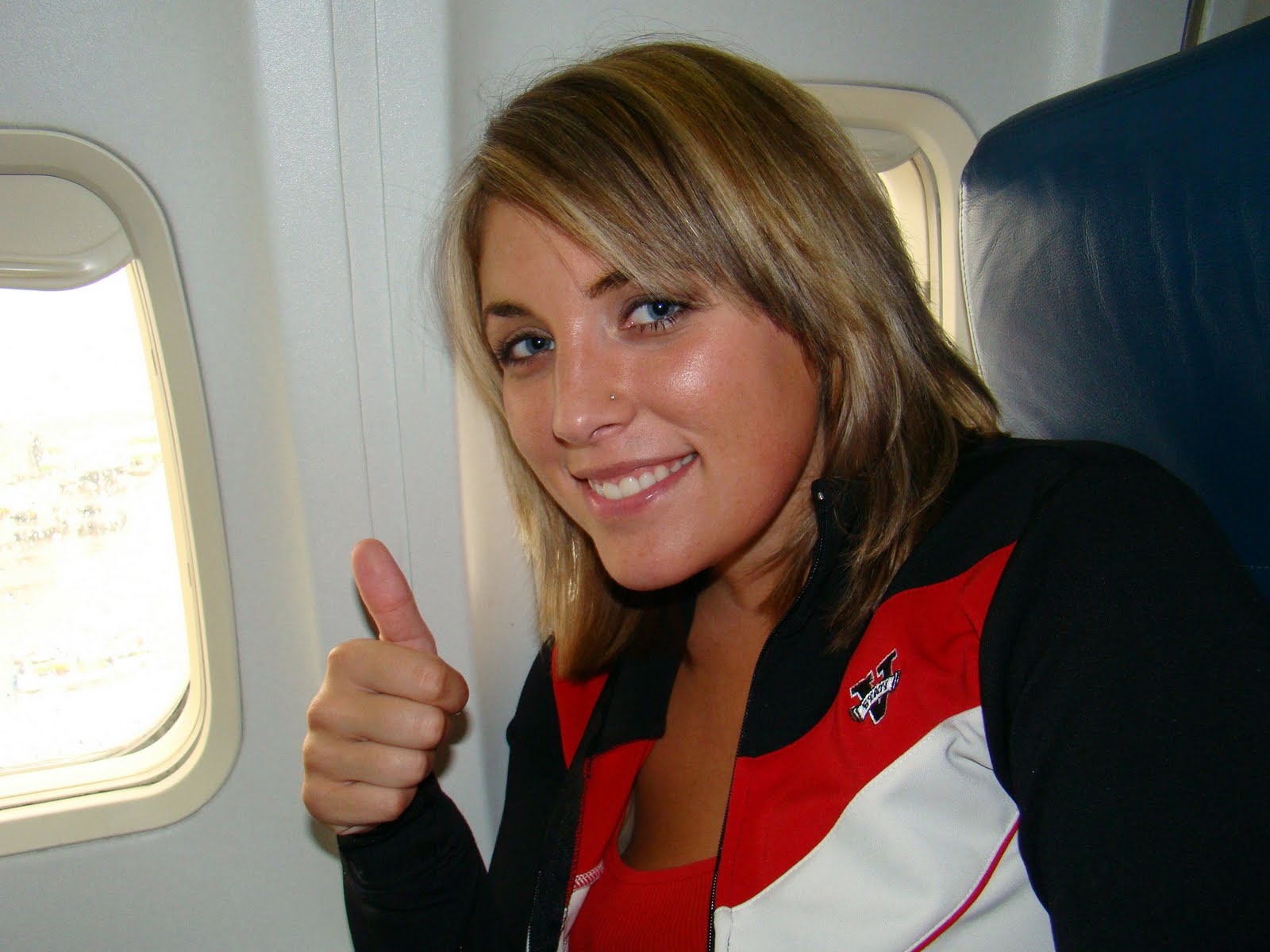 Once we got to New York the Aflac people weren’t doing pickups anymore so we had to wait in a long taxi line and take a taxi to our hotel. Luckily the Aflac people did reimburse us for the cost as it was $40 itself! We were able to watch the weather though and see that the next day had a 100% chance of rain…GREAT way to start the trip huh??? 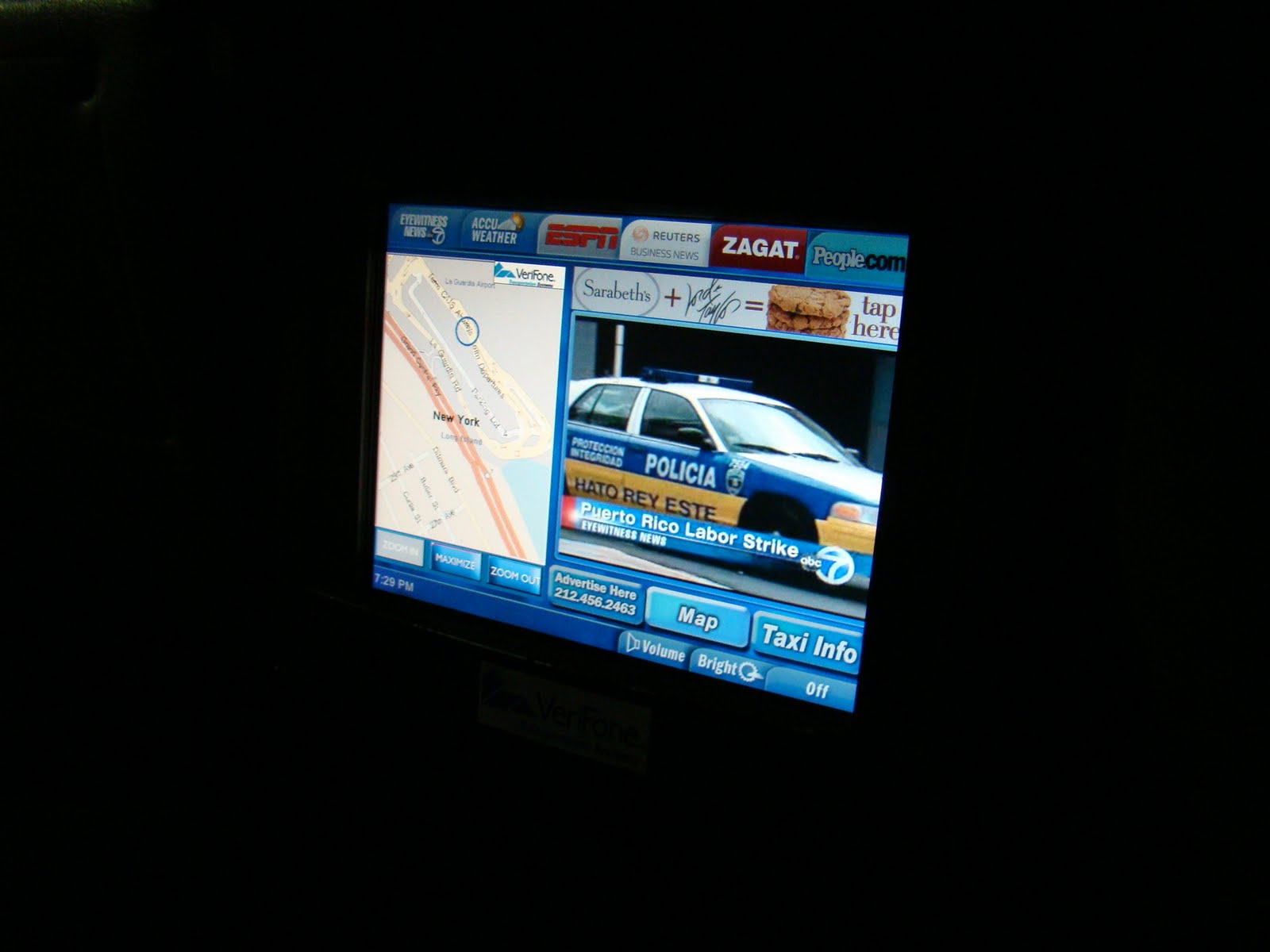 We FINALLY made it to the hotel at 8:30!!! Talk about a long trip! Aflac had a welcome dinner until 9 so we went straight there before even checking into the room and grubbed out. It was kinda embarrassing because we were wearing some MEGA casual clothes but we wanted whatever free stuff we could get at that point haha.

Filling up on yummy desserts! 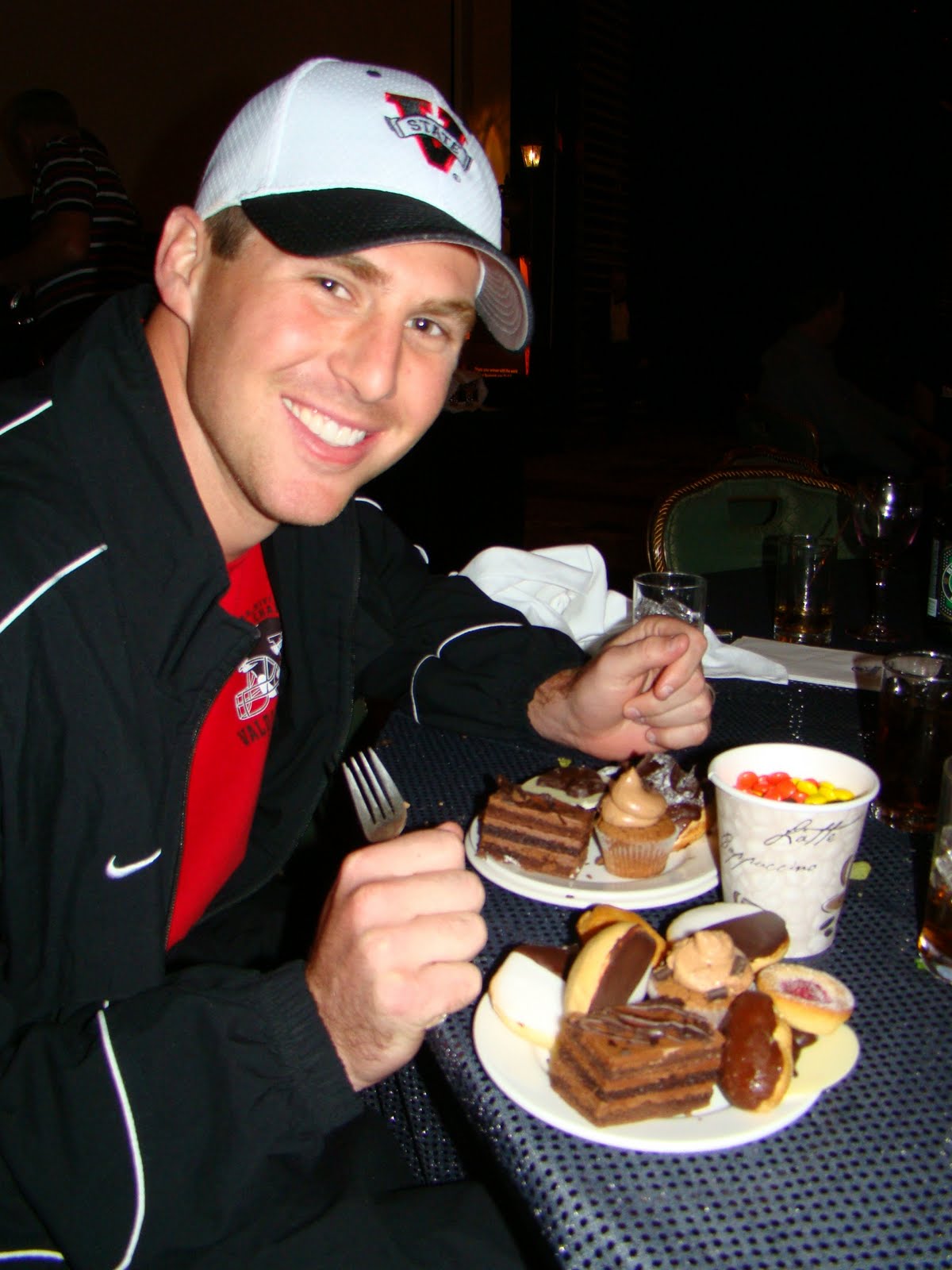 Once we got to the room it was AWESOME! I was just pumped to be to the room so we could sleep 🙂 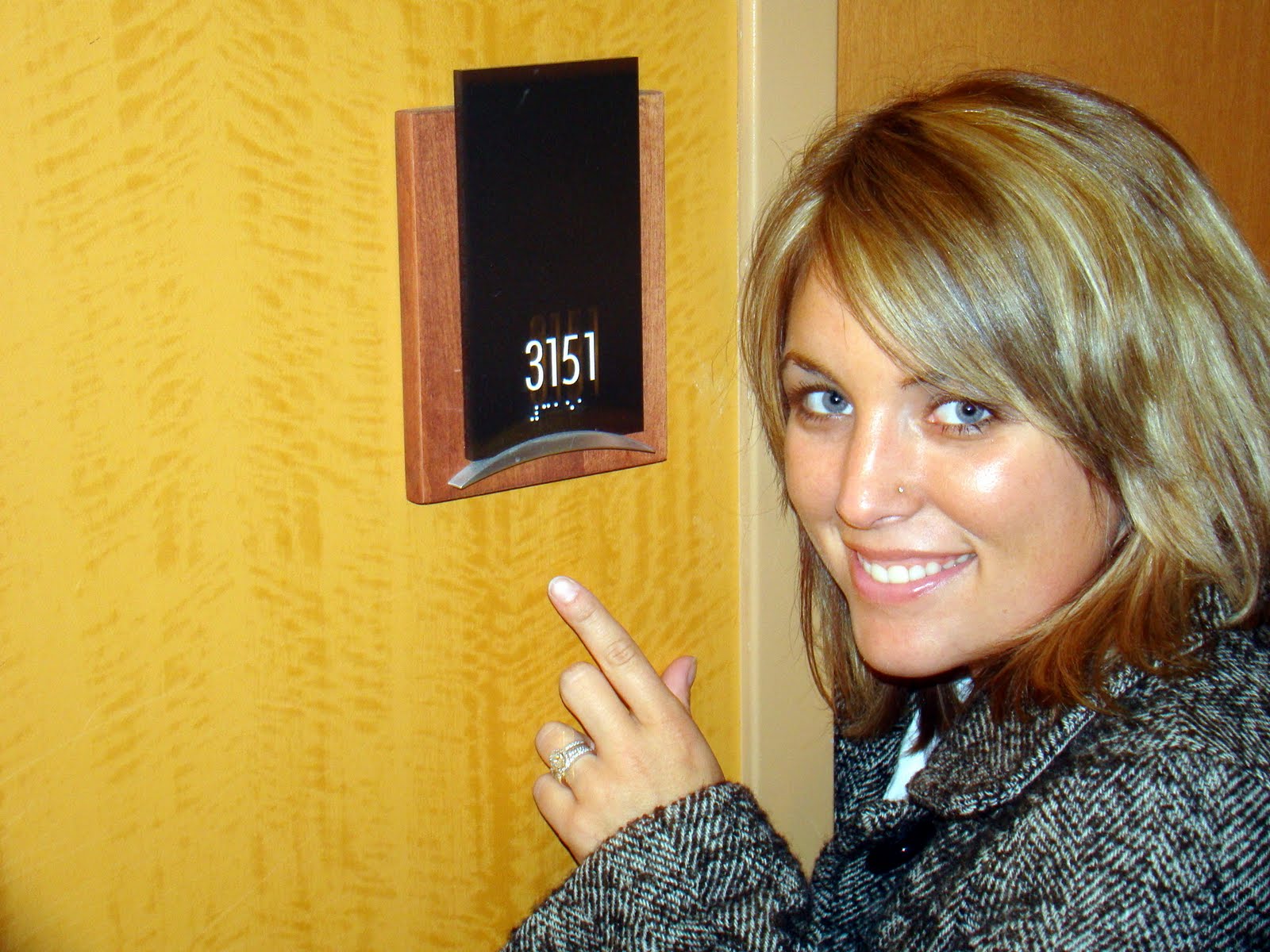 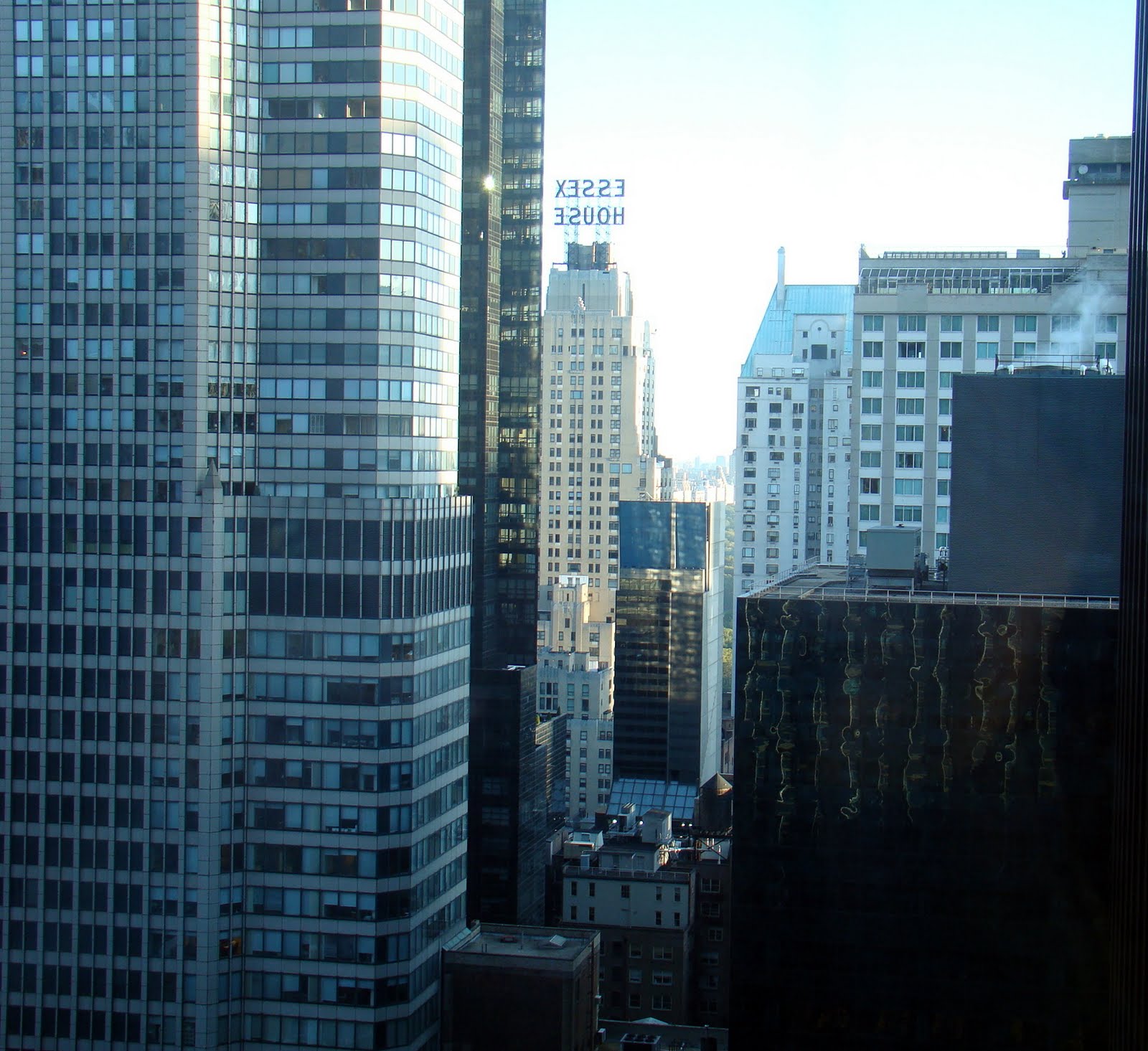 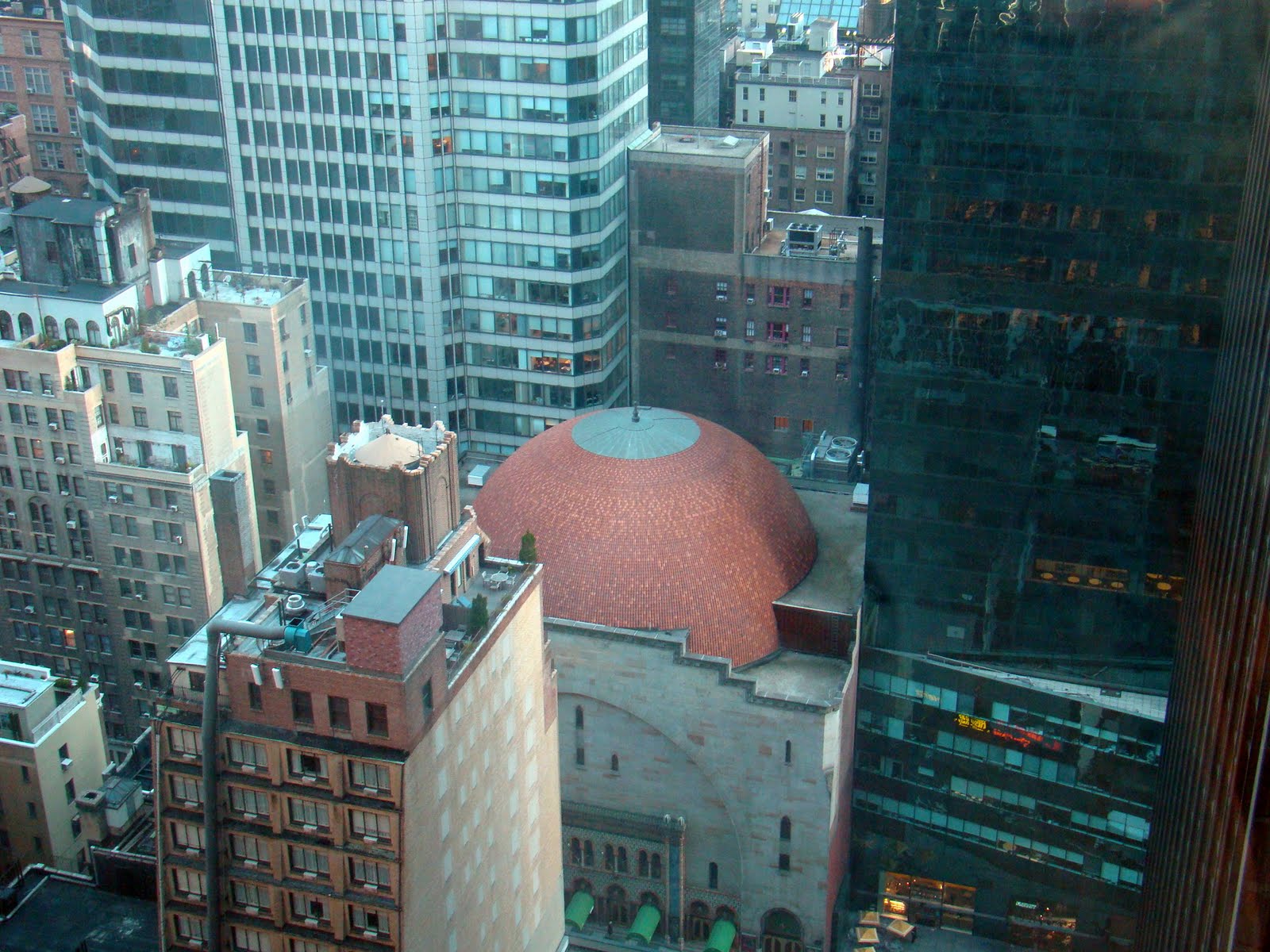 The bed was HUGE and soooo comfy and it had a nice couch for me to use for pumping and a great bathroom with a shower waaaaay bigger than ours at home! That thing got put to good use as it was COLD outside!!! 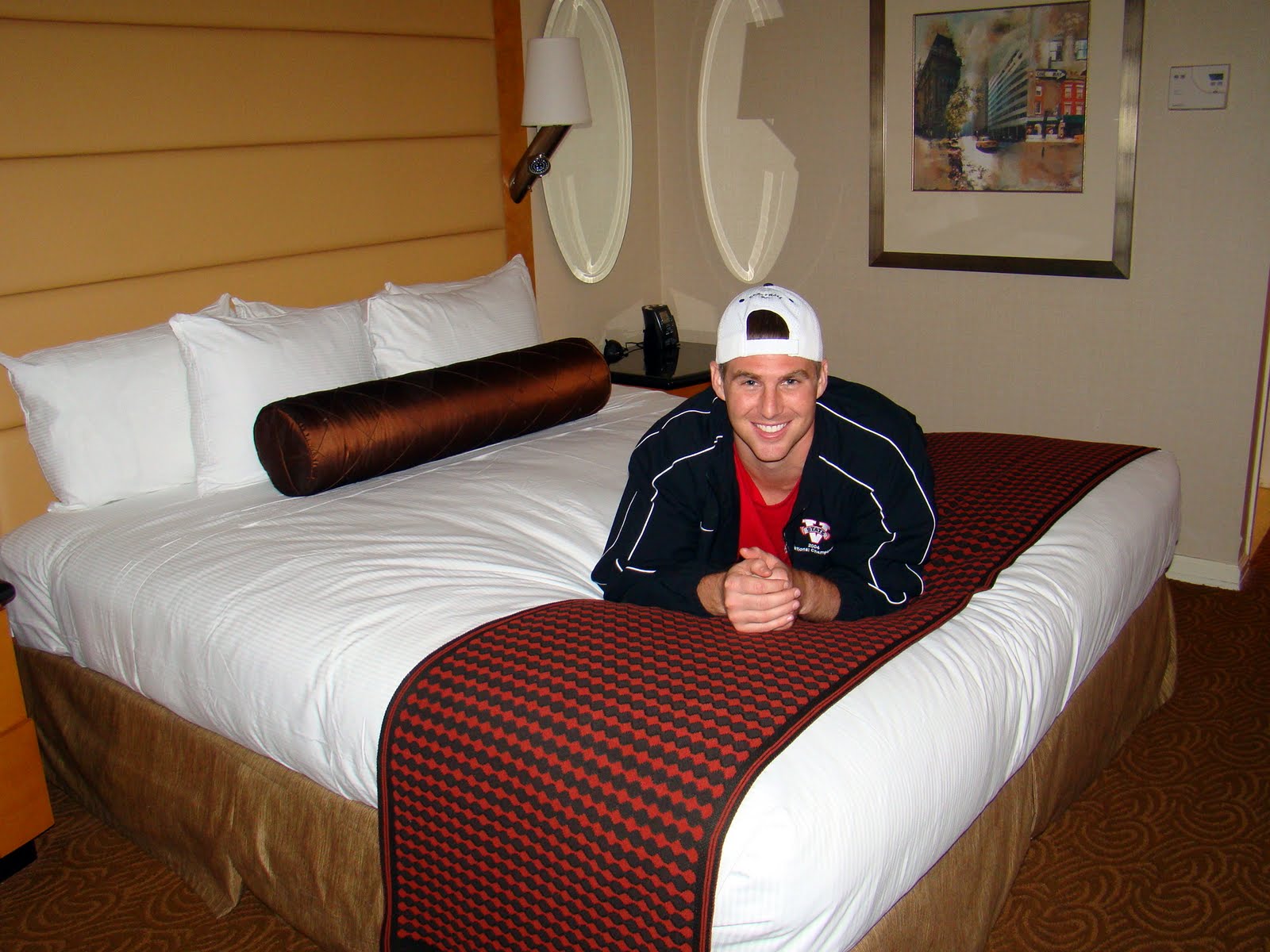 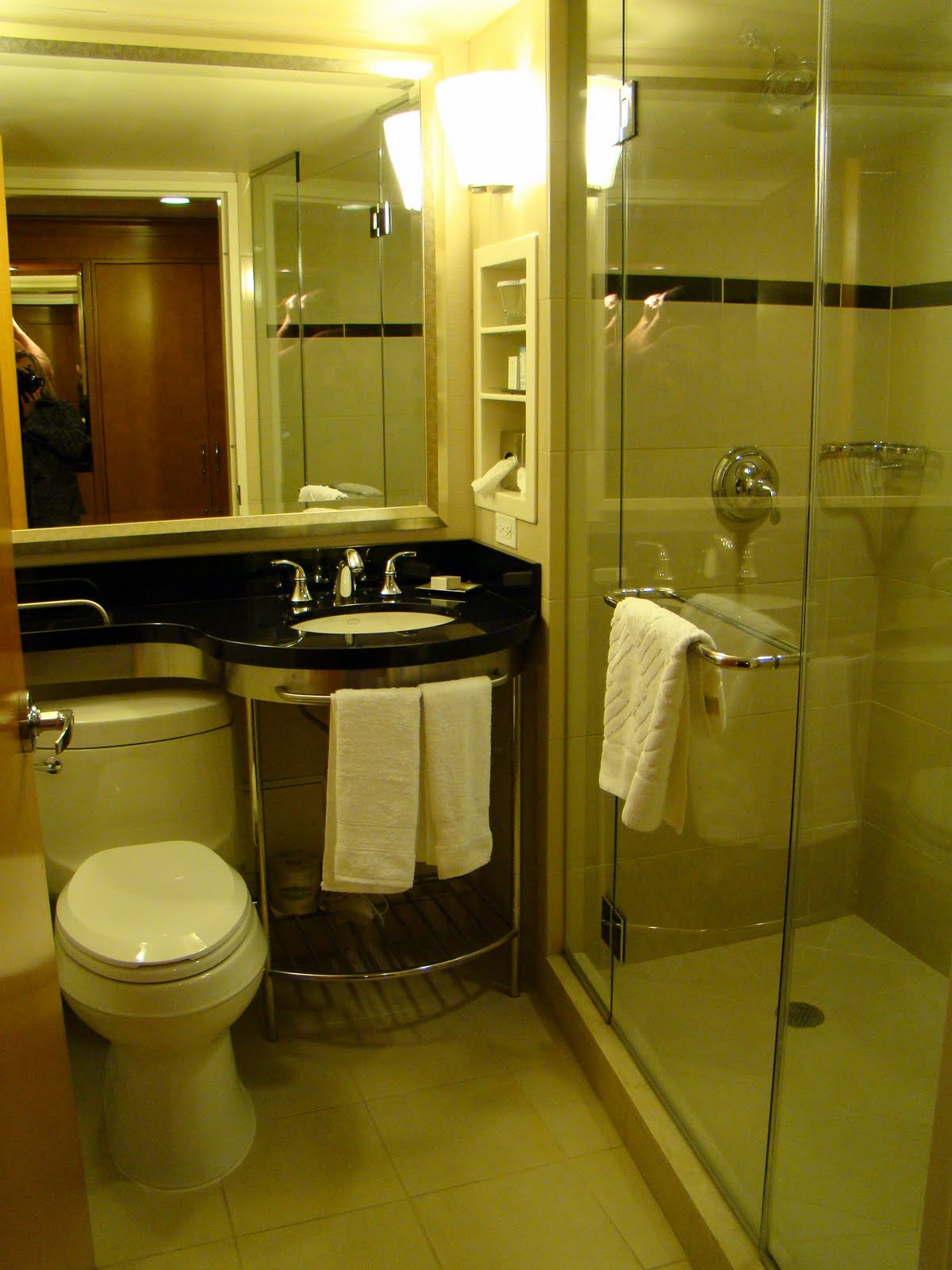 The trip there was AWFUL and I was worried that it was a sign of what was to come for our vacation, but luckily I was wrong!!! A yucky start to what would be a fun-filled trip!