For our last wedding anniversary in May Zach bought me a very nice Sony camera. I have LOVED it and have enjoyed having better quality pictures. However, soon after I got it I noticed that it started to take “double vision” pictures. It would do it for the first picture of a series, but it’d only be ever-so-often. Well slowly and slowly it got worse to where it was EVERY time I turned on the camera and then it became more than just the first picture. It was SO annoying and I decided to call Sony and see what they could do about it.

Here are some examples of what it was doing: 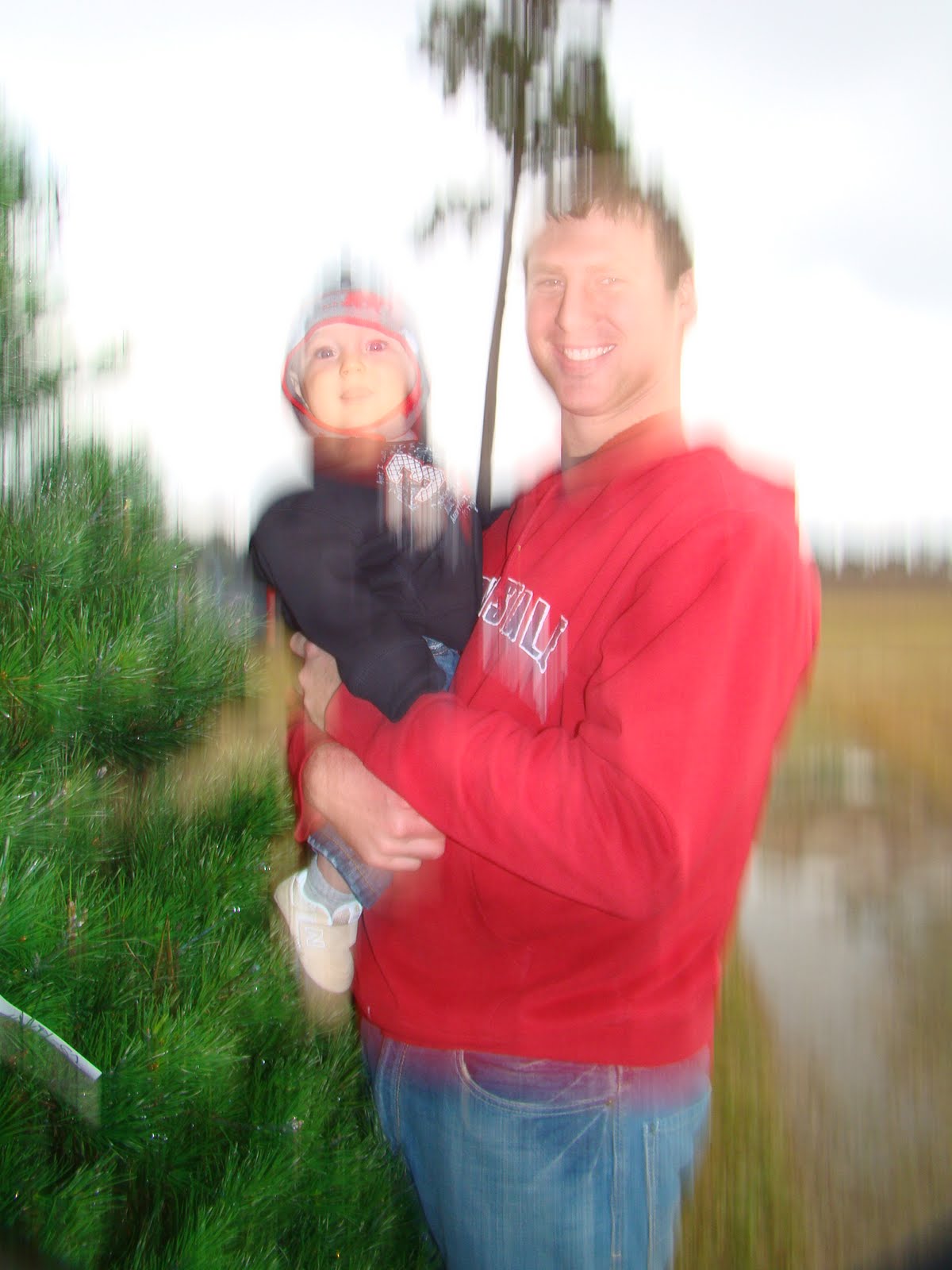 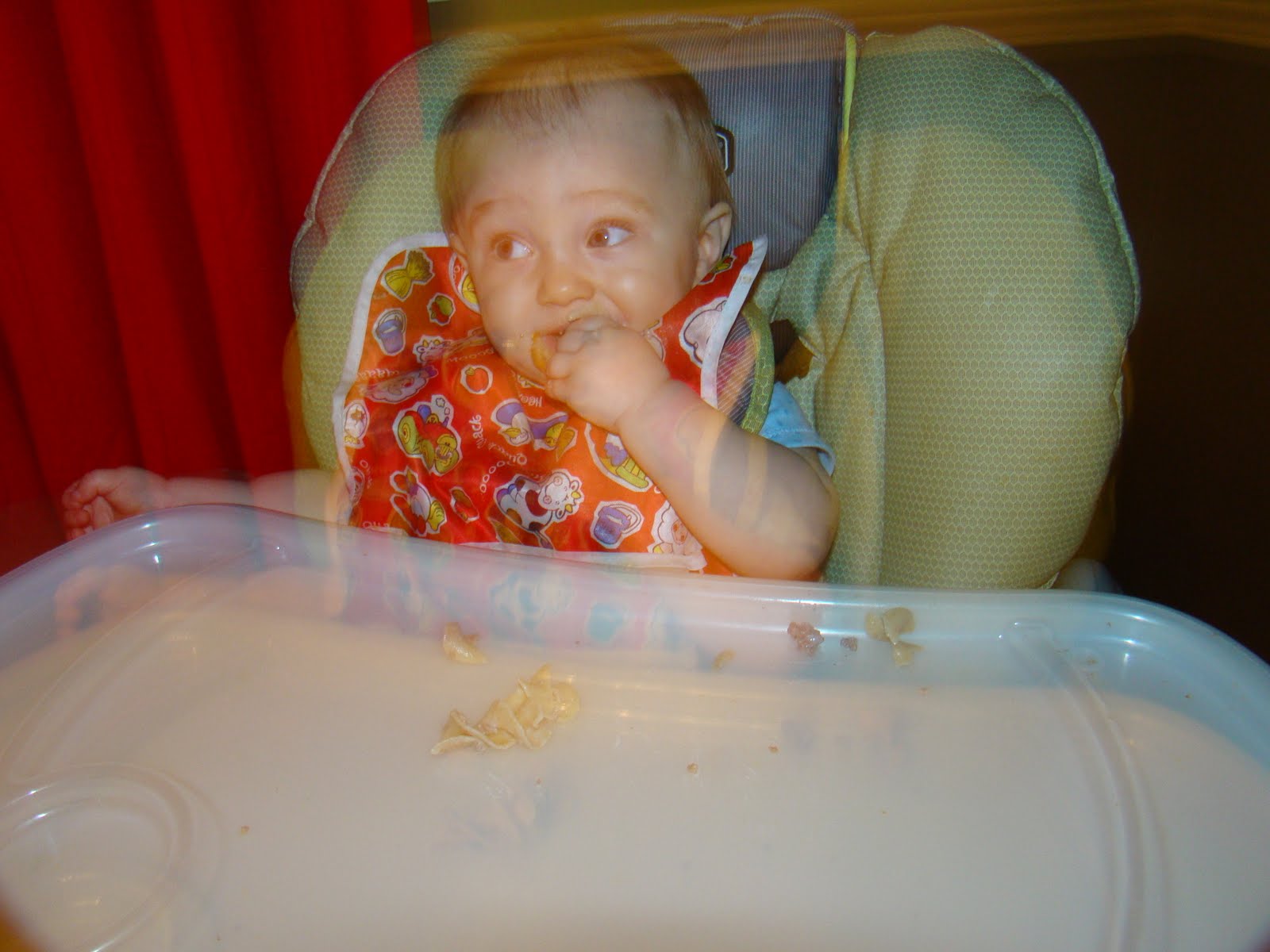 Pretty bad huh? Especially bad when you get your child to smile for a picture (which is tough for a baby!) then it’s ruined 🙁 Anyway this was back in October when I called and they told me to send it in. I kept it until my birthday weekend because I knew I’d want to have it for Kye’s first Halloween and such then I sent it in to them to be repaired (I sent it off on Nov 3rd). It cost me $18 just for the shipping. They got it and kept it for 3 weeks. When I got it back, right in time for Thanksgiving, it STILL did the same exact thing!

I was so upset and annoyed. I called them the day after Thanksgiving and they were closed to it had to wait until that Monday. They told me they would send me a shipping label in my email to ship it back to them for free and they PROMISED me that I’d have the camera back by Christmas. I didn’t get the shipping label for over a week in my email in-box and it took me calling them EVERY day (no joke) in order for them to finally just send me the label!

I sent the camera in the day after I got the label (Dec 4th) and then waited to hear from them. Of course they never called me so I called them. I got the run-around and was told that my camera may be fixed by Christmas but it also may not be. I broke down crying because it’s my baby’s first Christmas! I NEED a camera (yes, I have another camera but they don’t know that do they? Plus it’s not half as good as this one on the quality!). The guy had the balls to say to me “ma’am why are you crying?” in a sarcastic tone. They were SO rude. I called them practically everyday (and I’d call right at 9 when the opened) and EVERY person I talked to was RUDE.

I’m all about equality and everything but none of these people spoke very clear English. I’m not saying that non-English speaking people are rude but these people were! They talked down to me, treated me like I was an idiot, and did NOTHING to try to help me. I got very angry when one of the people told me the camera had a good chance of not being ready by Christmas because they say it takes 3-4 weeks from the time they receive the camera. It was THEIR fault that I didn’t send the camera sooner b/c THEY didn’t send me the shipping label! I explained all of this to him and he sarcastically replied by telling me the definition of a TIME FRAME! UGH!

Thankfully I FINALLY got my camera back on DEC 23RD!!! Did they cut it close or whhhhat?! Then guess what? The FIRST picture I took with it did DOUBLE VISION! Ugh I was SO SO SO MAD!!!! I called them right away and, as usual, asked to speak to a manager. I actually knew by name the mean managers so I’d call and say “I’d like to speak to a manager but not Lee or Lynn” haha. That time I actually got through to a NICE person (I’m not sexist but it was THE FIRST WOMAN who I’d dealt with!) and she was great. She felt very bad for me about my situation with it being my son’s first Christmas and she said for me to keep the camera to use over the holidays but that she’d send me another label and this time guarantee that they will REPLACE the camera with a NICER one.

She was nice, but didn’t do her job. I didn’t get a label (shocker). I finally got one after the holidays and I shipped it out, again, on Dec 29th. It had a tracking label and I saw that they received it on the 31st so I started my calling back up. Then I started getting told that they would be REPAIRING my camera again! I cried (for like the 100th time with these people) and got very, very rude towards them (I think I earned it).

The end result was that they took time to look over my issues with my camera (and I emailed them MORE examples of what it was doing) and they called ME (for a change) and told me they’d be sending me out a new camera but it’d be the SAME type of camera I’d had before. Great! I mean I AM thankful for the new camera…it did come with extra batteries and such which are handy…but after ALL I went through with them ALL I have to show for it is the SAME camera I had before?!? Doesn’t seem fair does it? 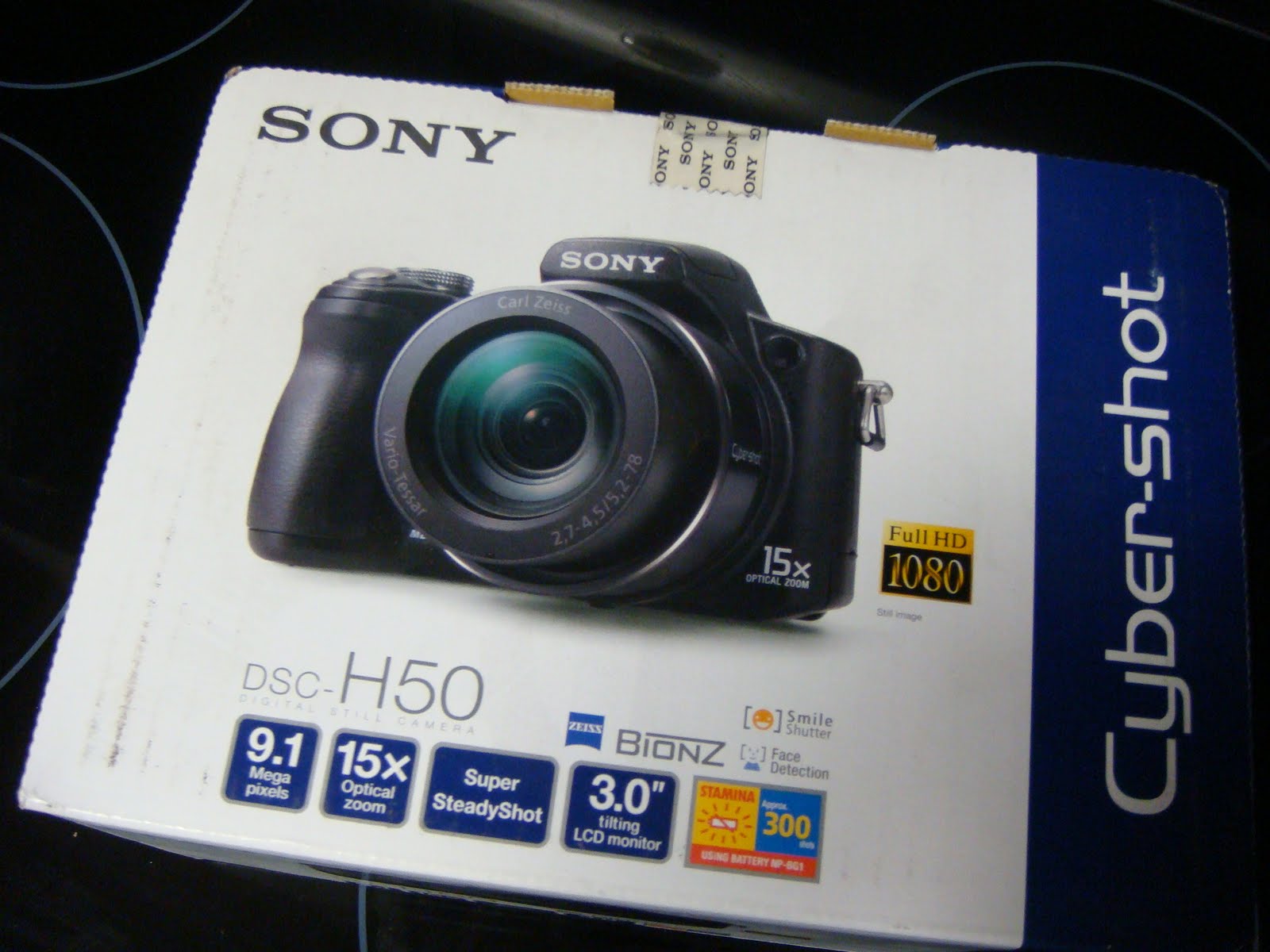 My “new” camera arrived last week along with a comment card from Sony. No worries I filled that sucker out goooood. I let them know that I’d be writing this post and that I wouldn’t be buying Sony again. Honestly though, I will. I may have HATED the customer service. I may have had an AWFUL experience with the first camera but I do love Sony products. I just had a lemon camera. That happens. What SHOULD have happened is that the second time they had to repair it (I understand repairing it once) they should have replaced it with a new one. AND they should have thrown in a new memory card or something along those lines. Instead I got strung along for MONTHS and treated HORRIBLY in the process. For sure the worst customer service of MY LIFE!!!!

Phew! It feels SO good to vent about that! 🙂