Back on June 11th we had planned to hit up Wild Adventures with the Megow Fam since we had such a great time on our first trip! Sadly some of their very good friends were moving and Seth was helping them so they couldn’t come. It ended up working out well because we got to go with Courtney, Brad, Colt and Payton! All the Parkers have season passes and this is the first time we’ve gone together! We need to go back before summer ends on us!!! It’s really flying by!

The water park opens at 11 (I just don’t get these places opening that late…Jump ‘N Jacks and the water park. I mean it’s SOUTH GA people it’s 90 degrees at 6 am. The water park should at least be open when the park opens at 10 ya know?) so we hit up the regular rides until then. We got there before Court and Brad so we let Kye ride some of his favorites solo 🙂 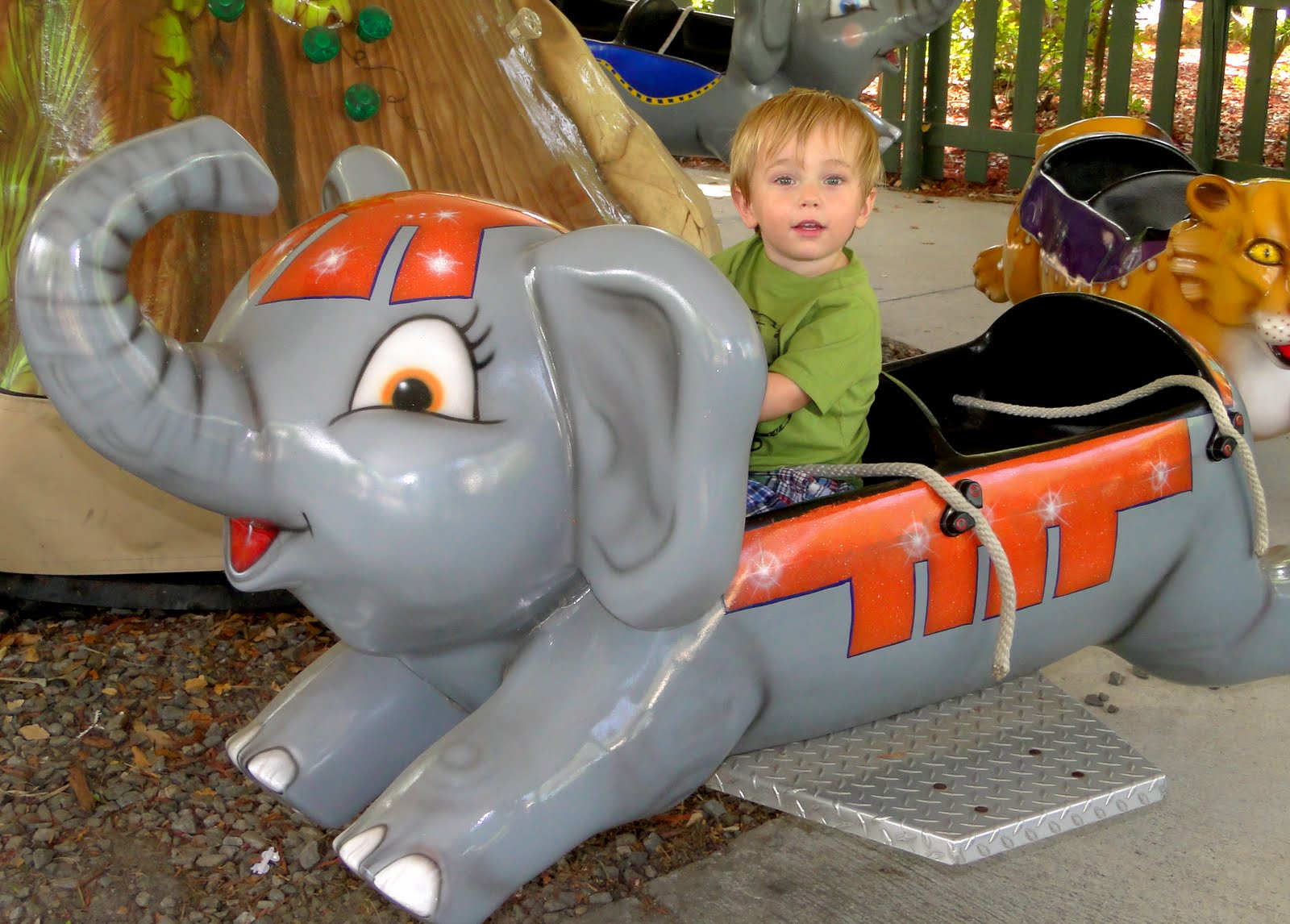 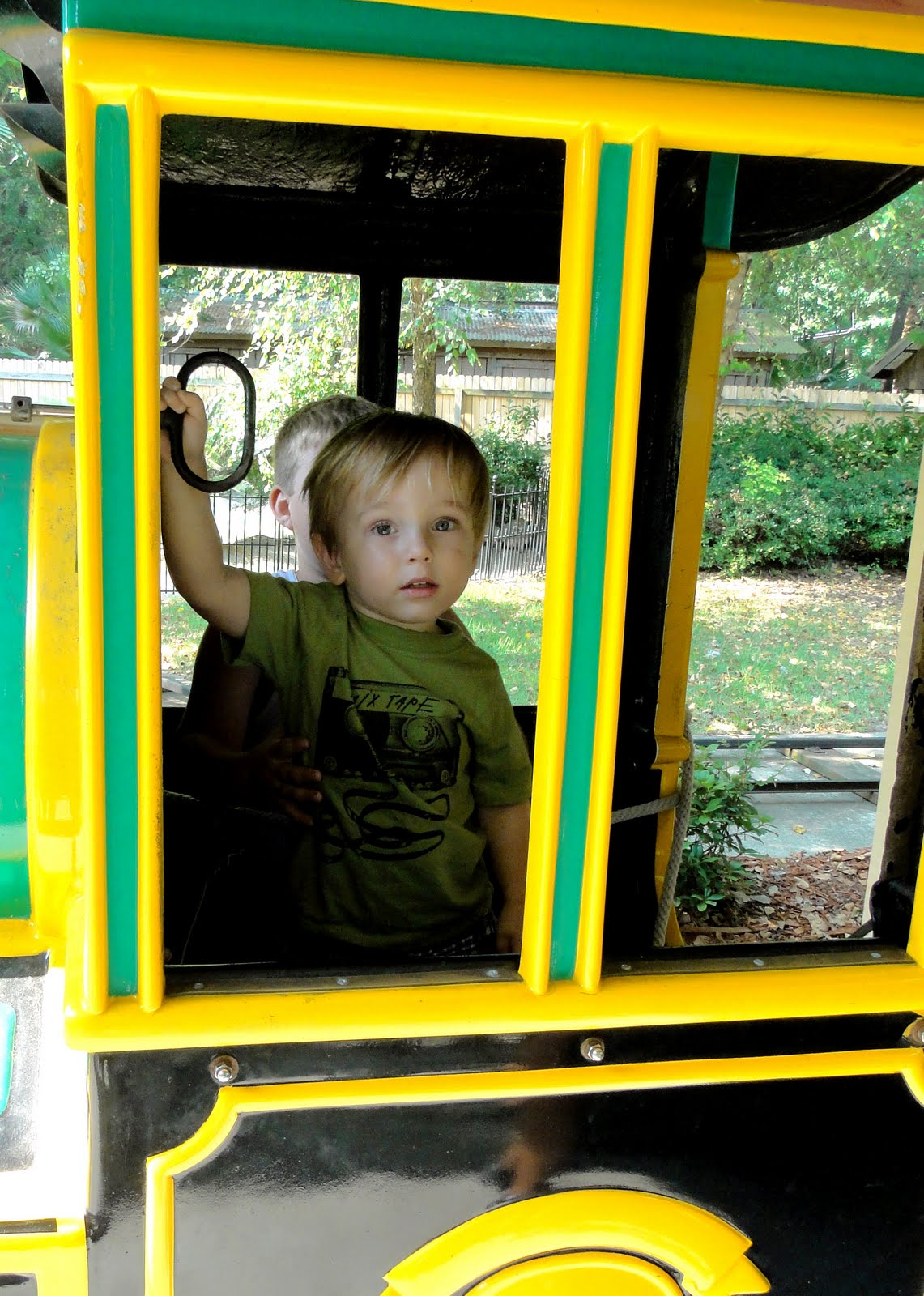 They made an adult sit behind Kye for the choo choo…seriously if he were to fall would Zach really be able to catch him??? 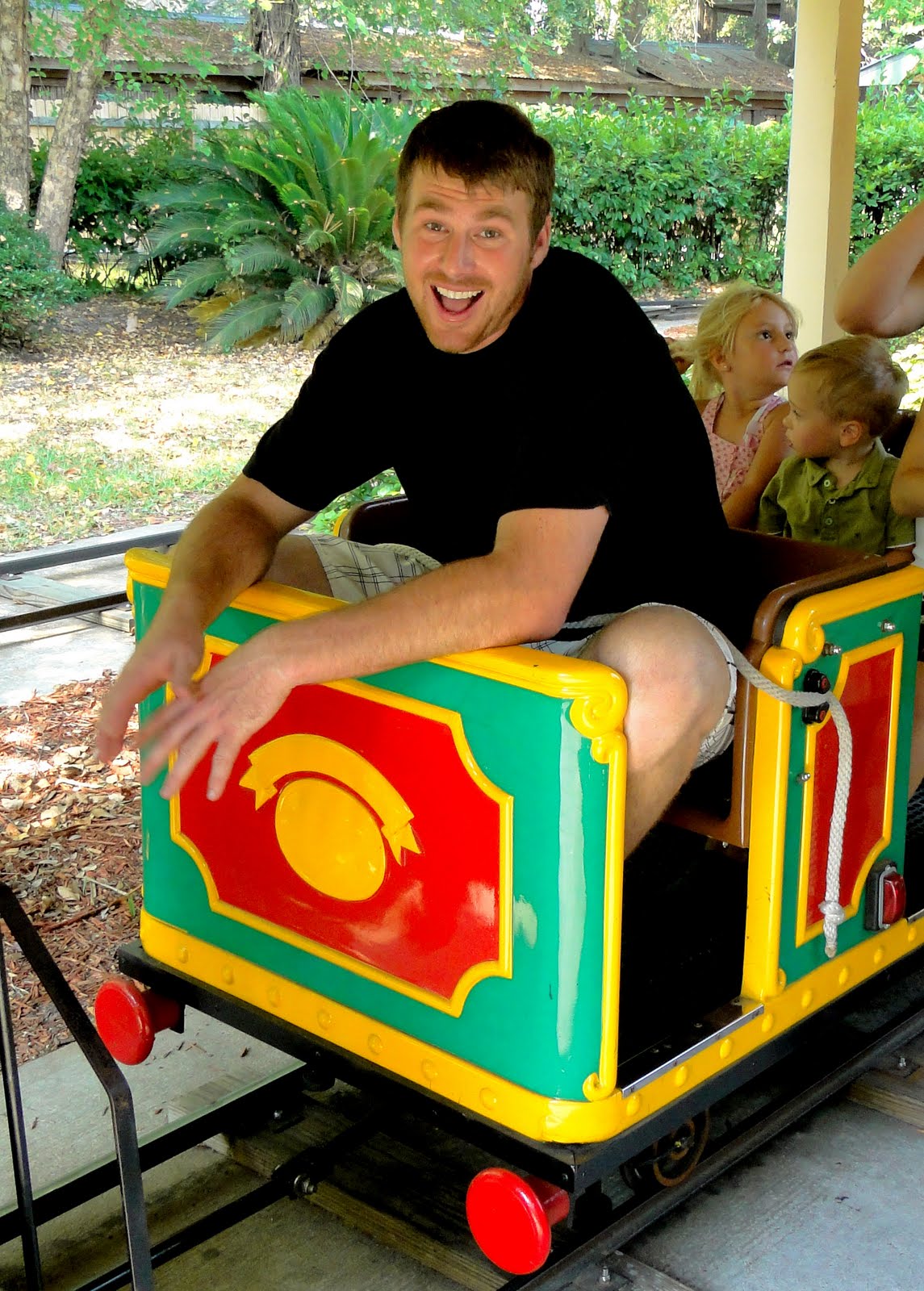 so funny how he barely fits! 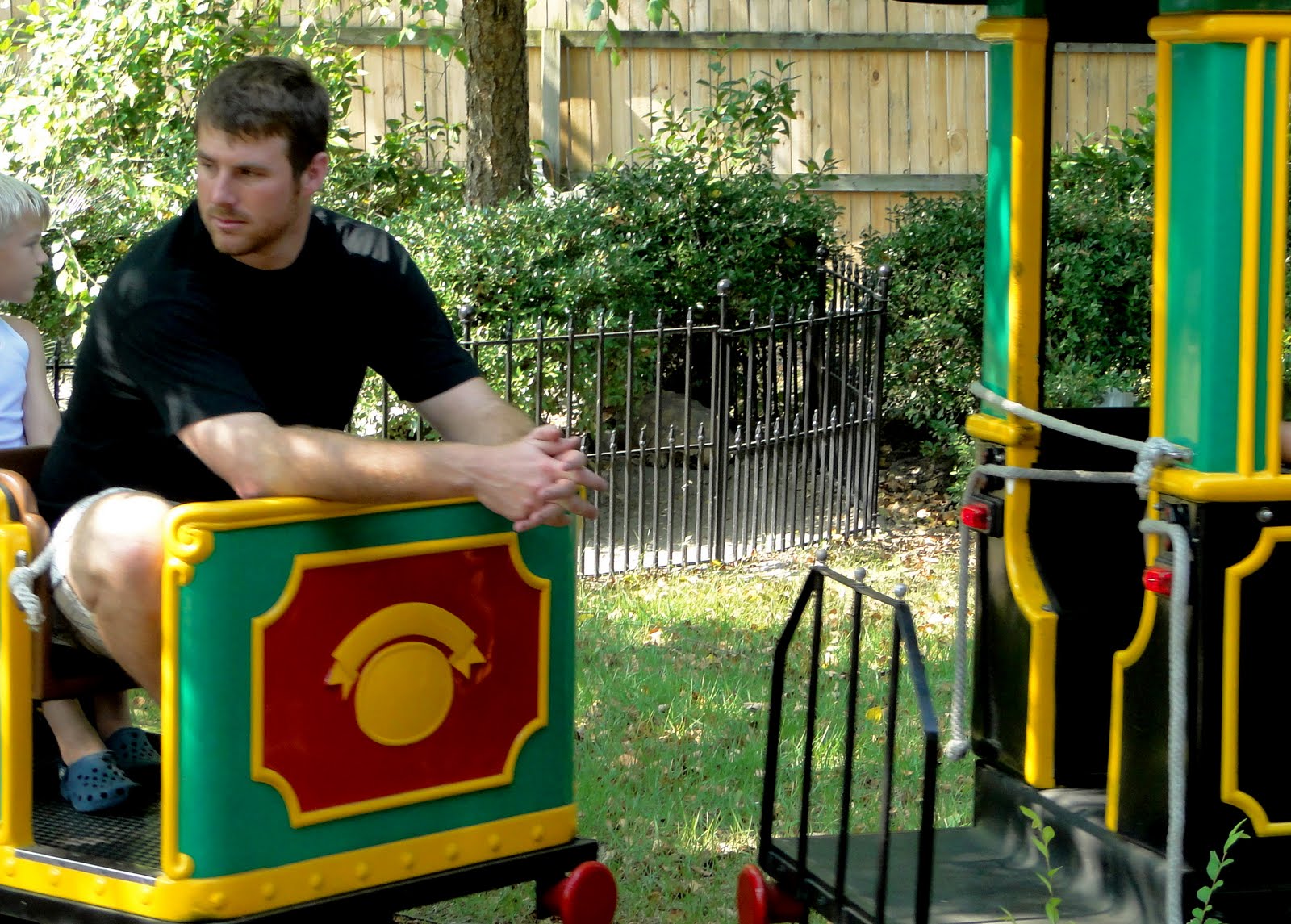 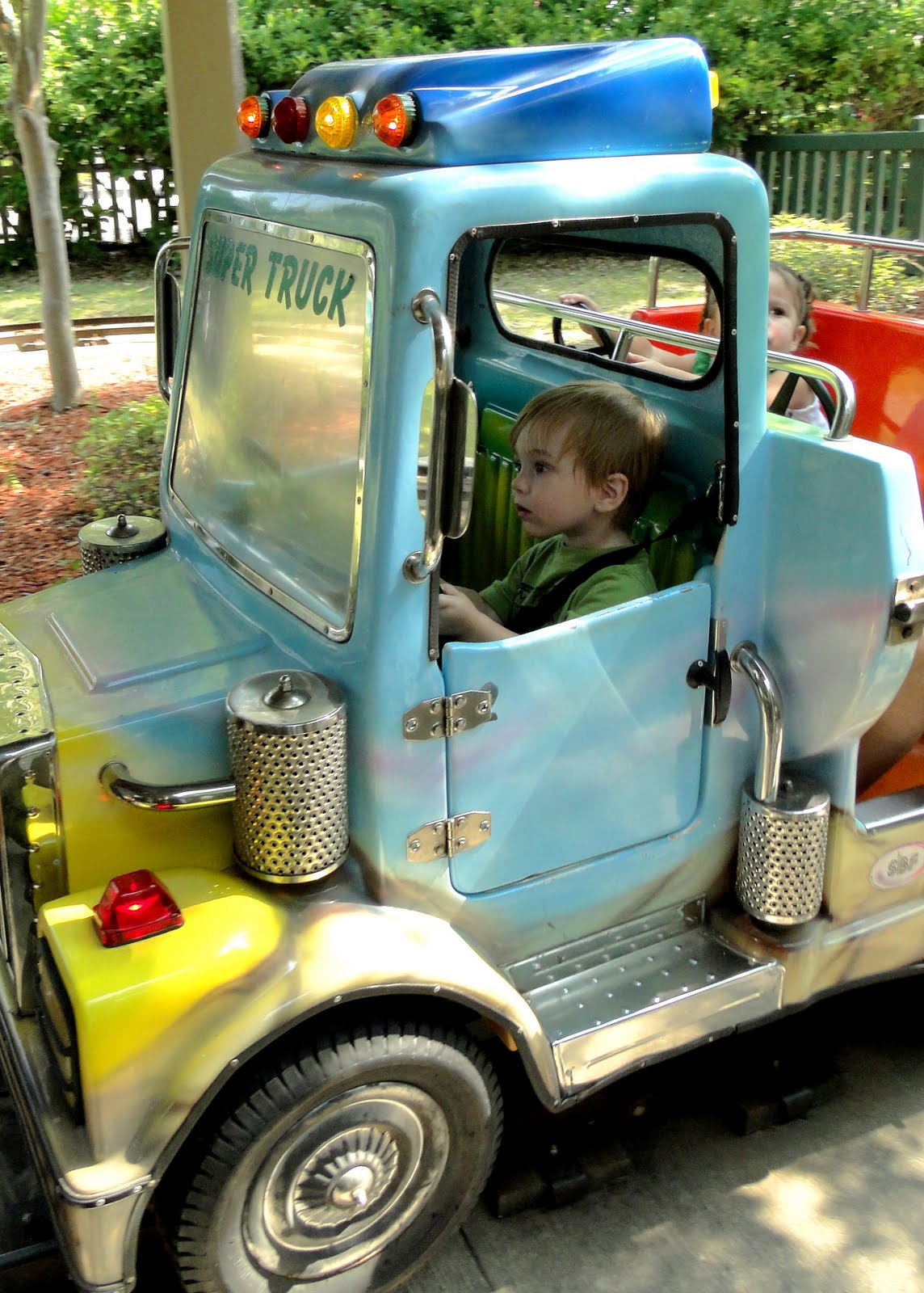 flying in the bee! 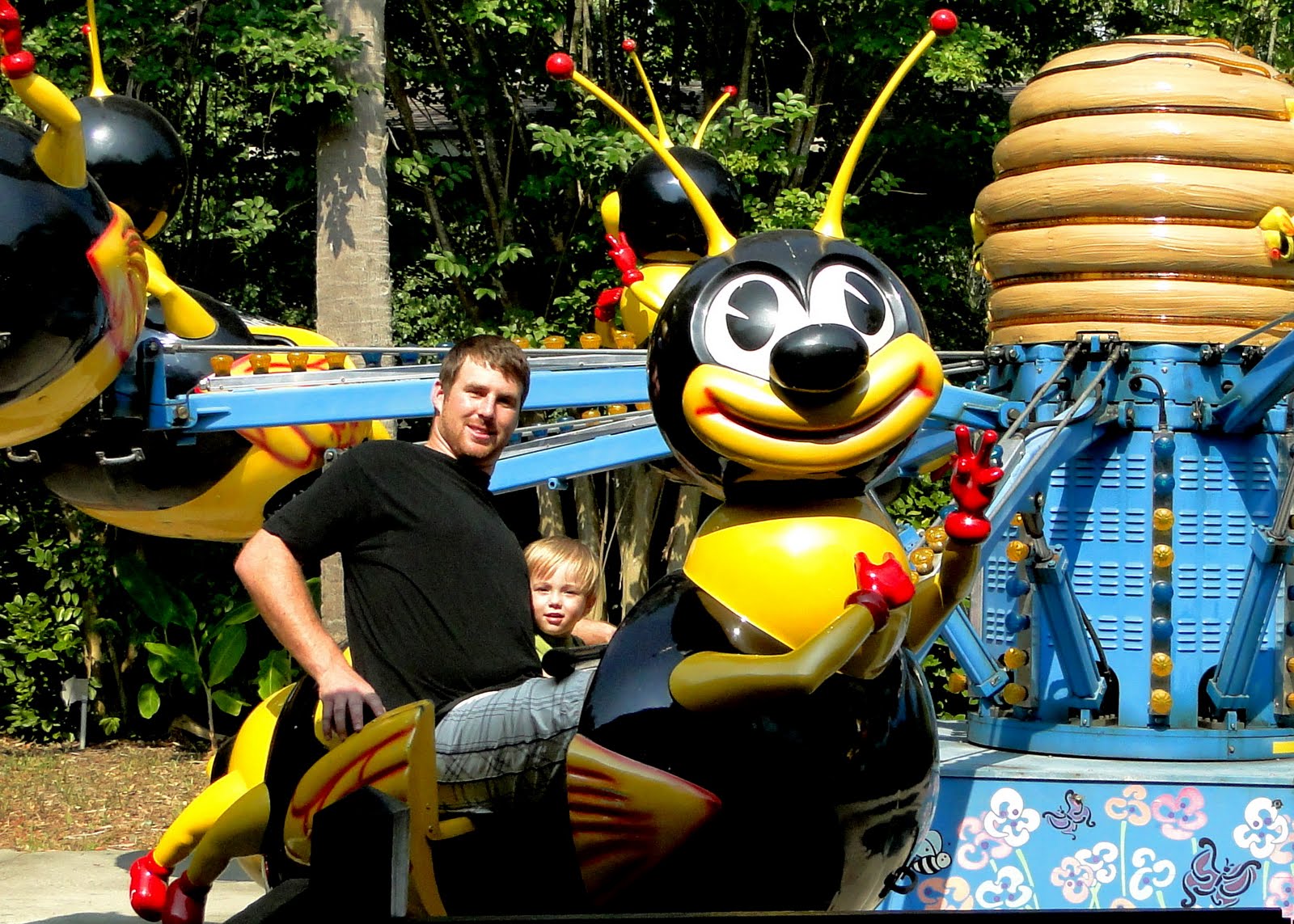 We tend not to tell Kye in advance when we will be seeing Colt and Payton. He’s SO obsessed with his cousins that he literally won’t do anything until he gets to see them. So it was a fun surprise when they all met up! Of course Kye wouldn’t leave Colt’s side. 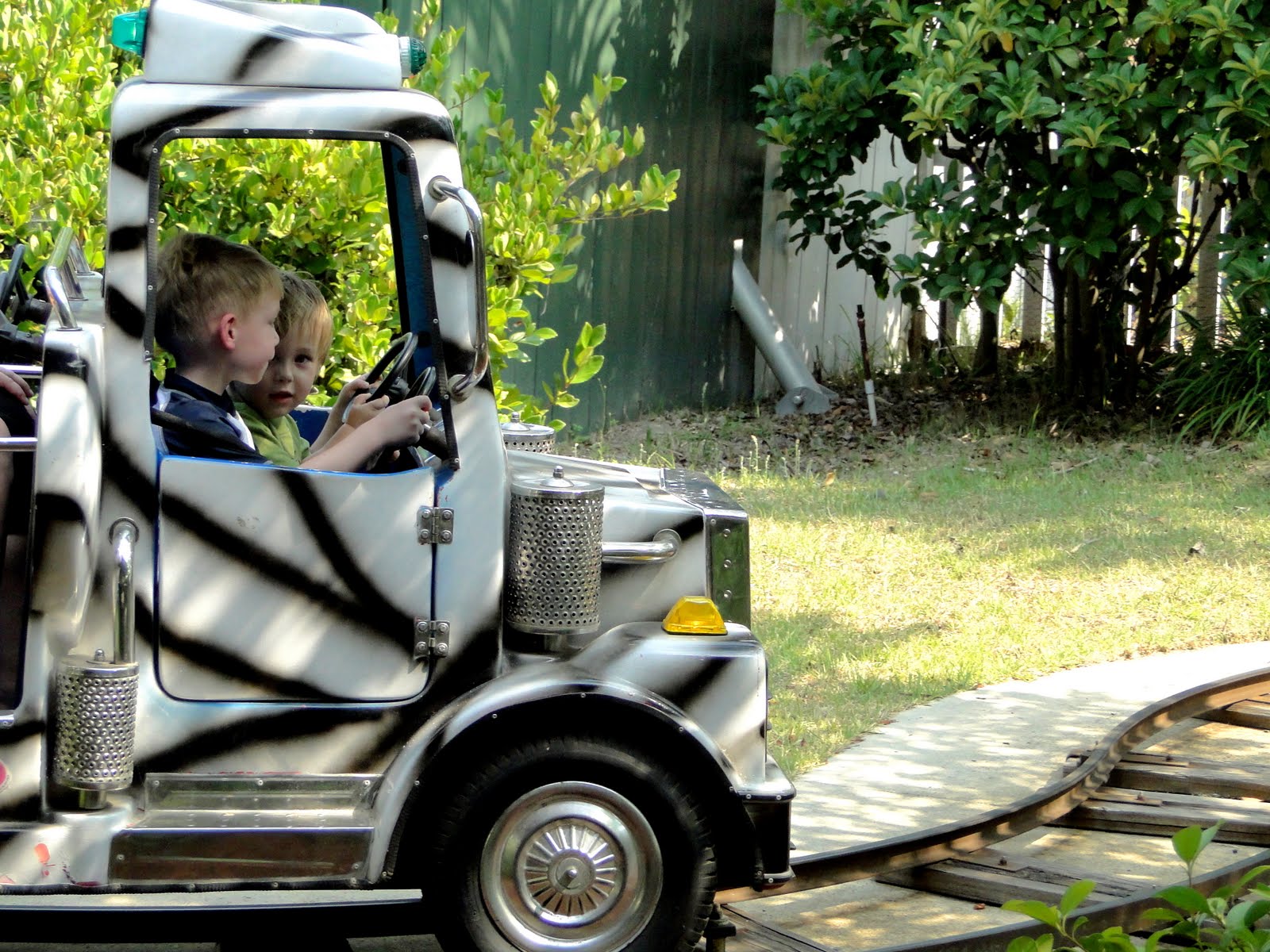 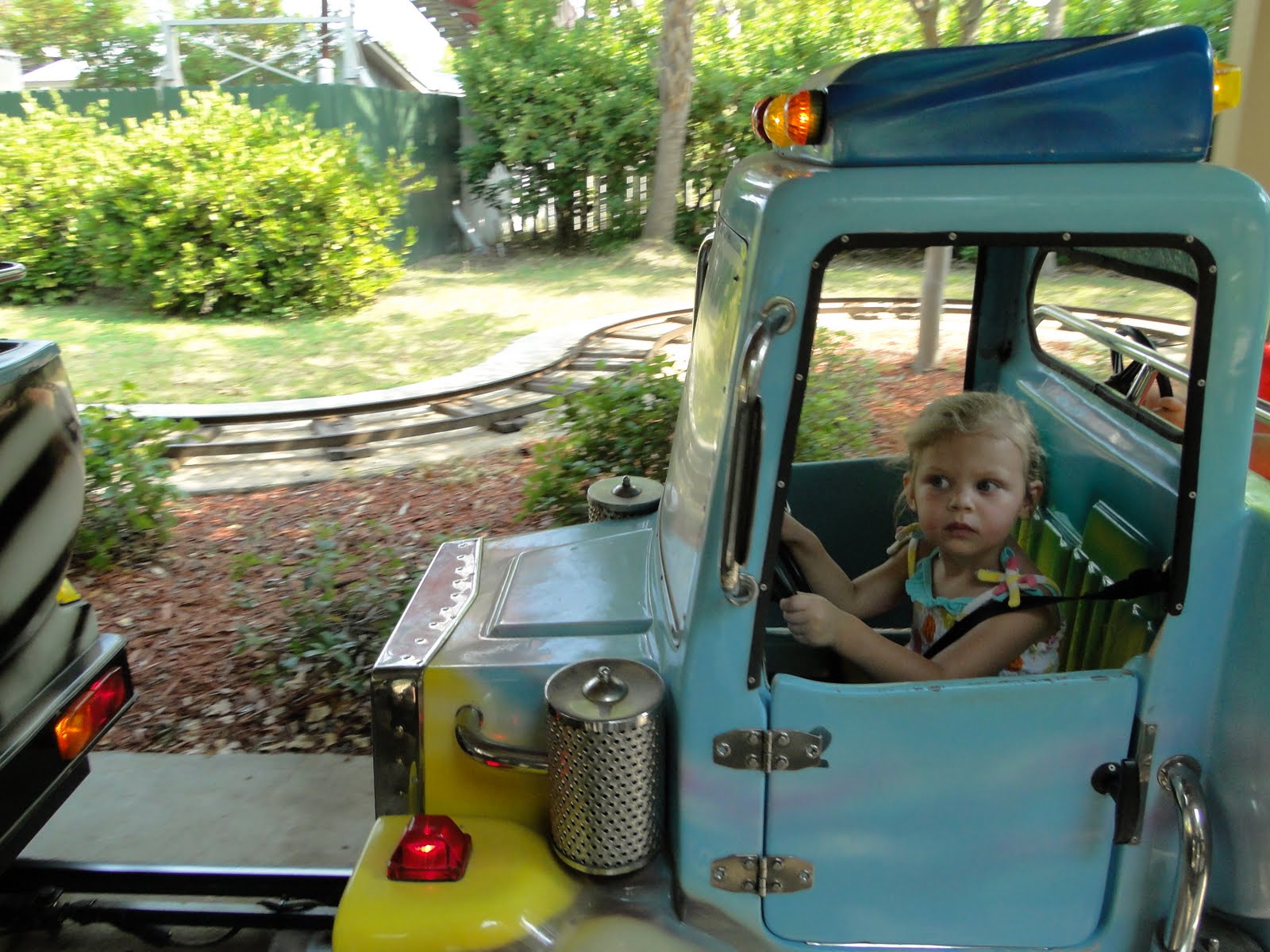 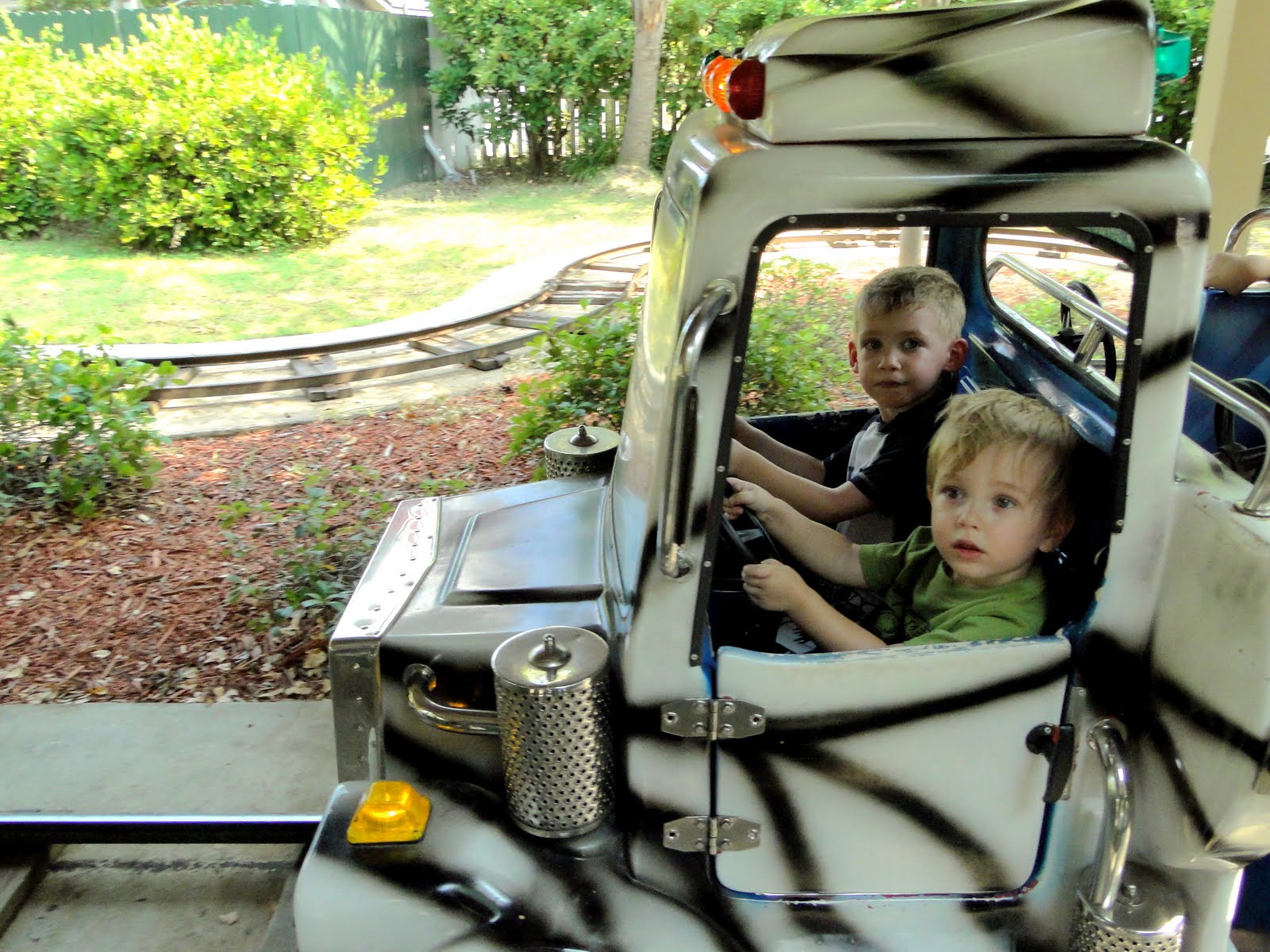 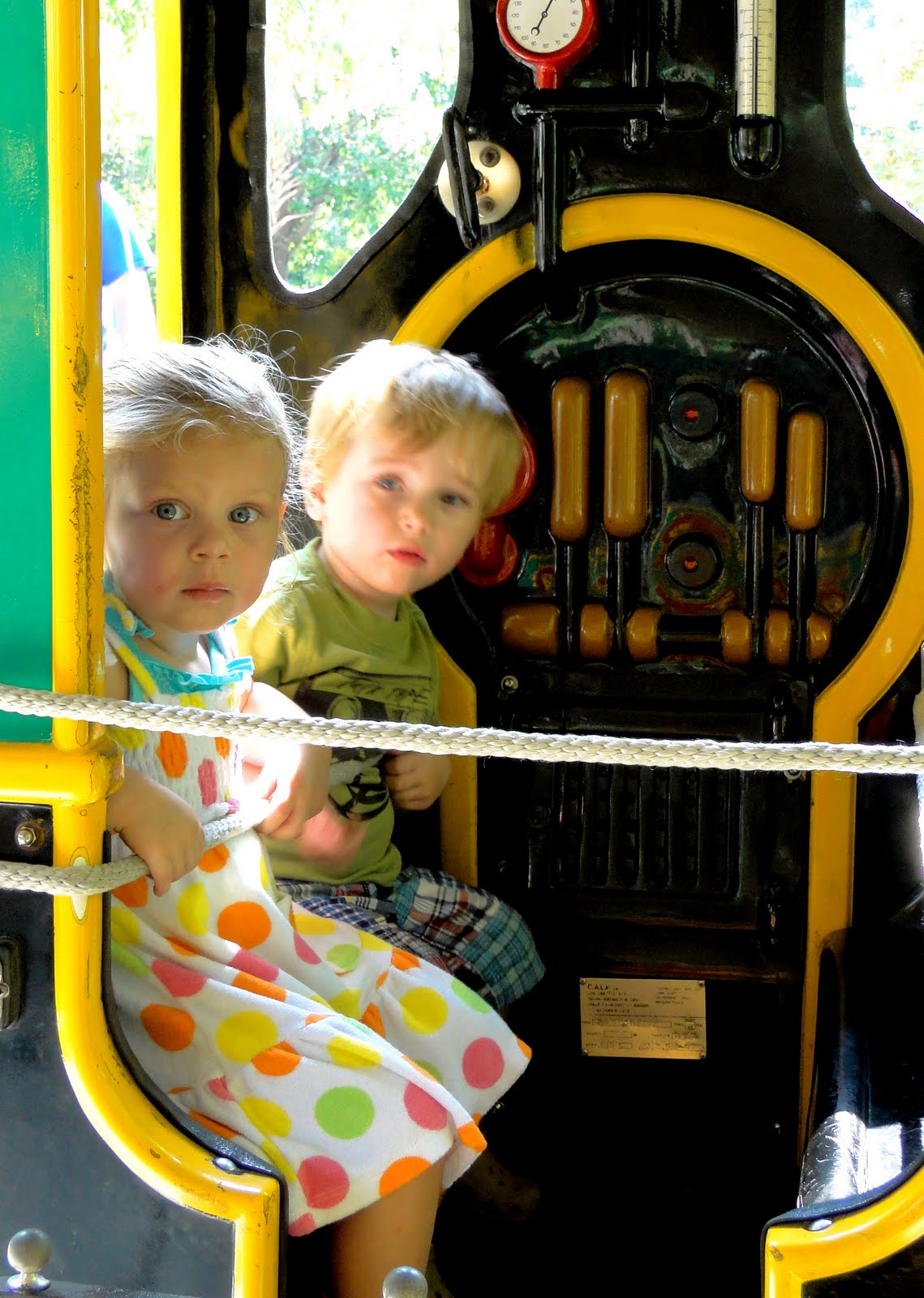 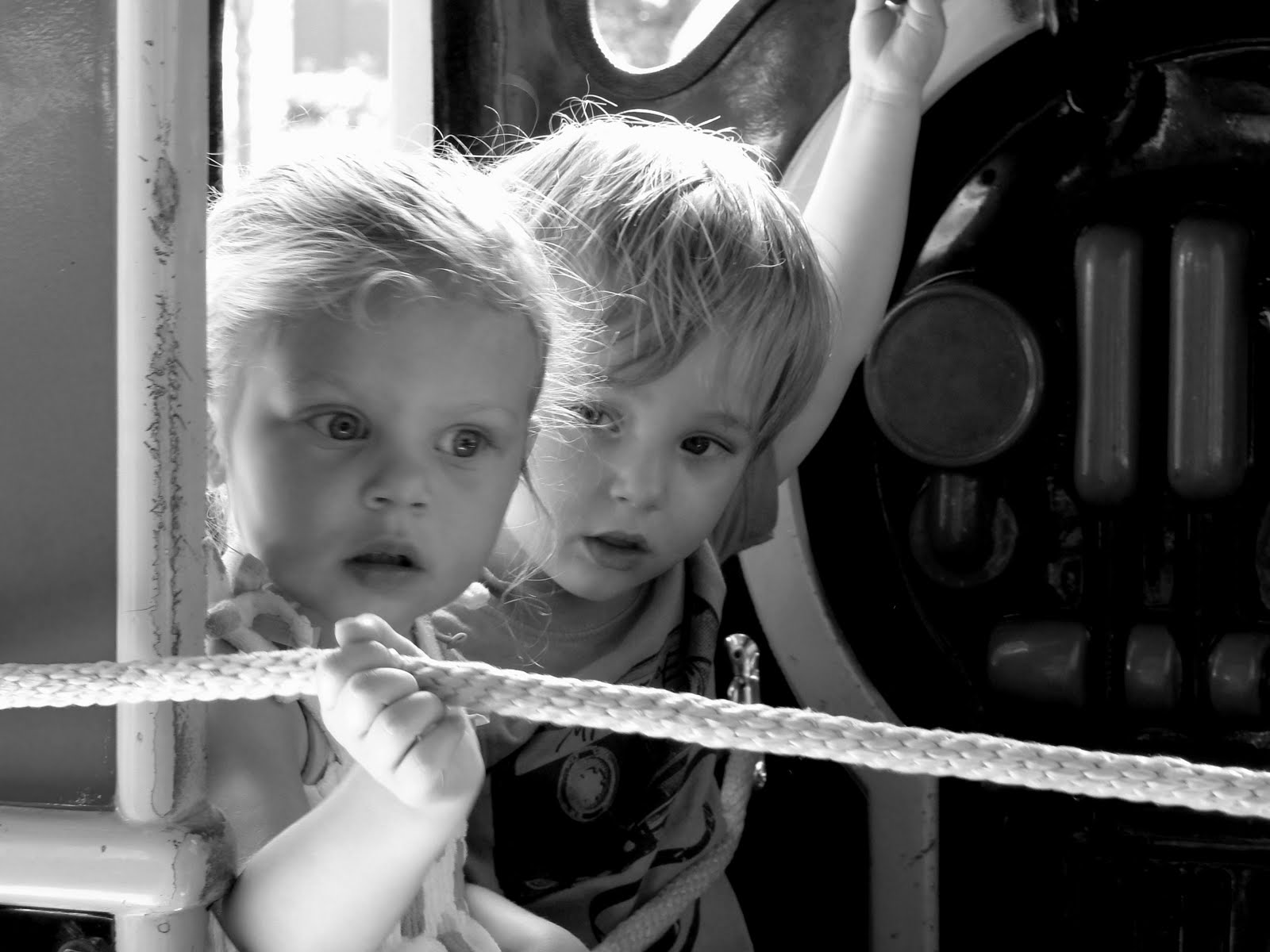 Once the water park opened we really enjoyed it! The kids had fun in the lazy river and at the small kid water playground. I felt bad that we weren’t able to do any other rides but we had to leave to get back in time for naps and by lunch time they were BEAT. Plus the water park is at the very BACK of the park so it takes a good 15-20 min to even get out of there! Here’s some pics of the kids having a blast! 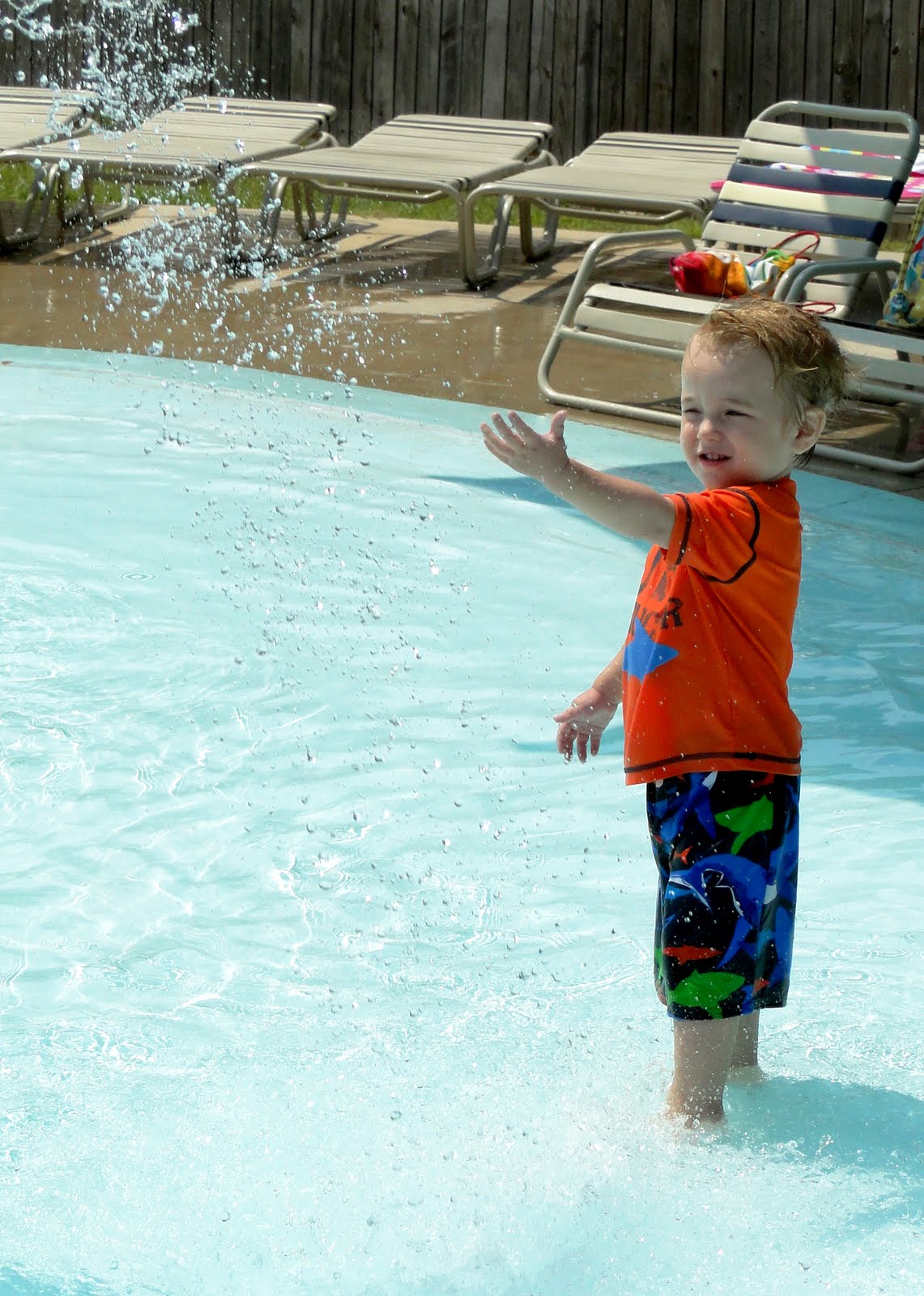 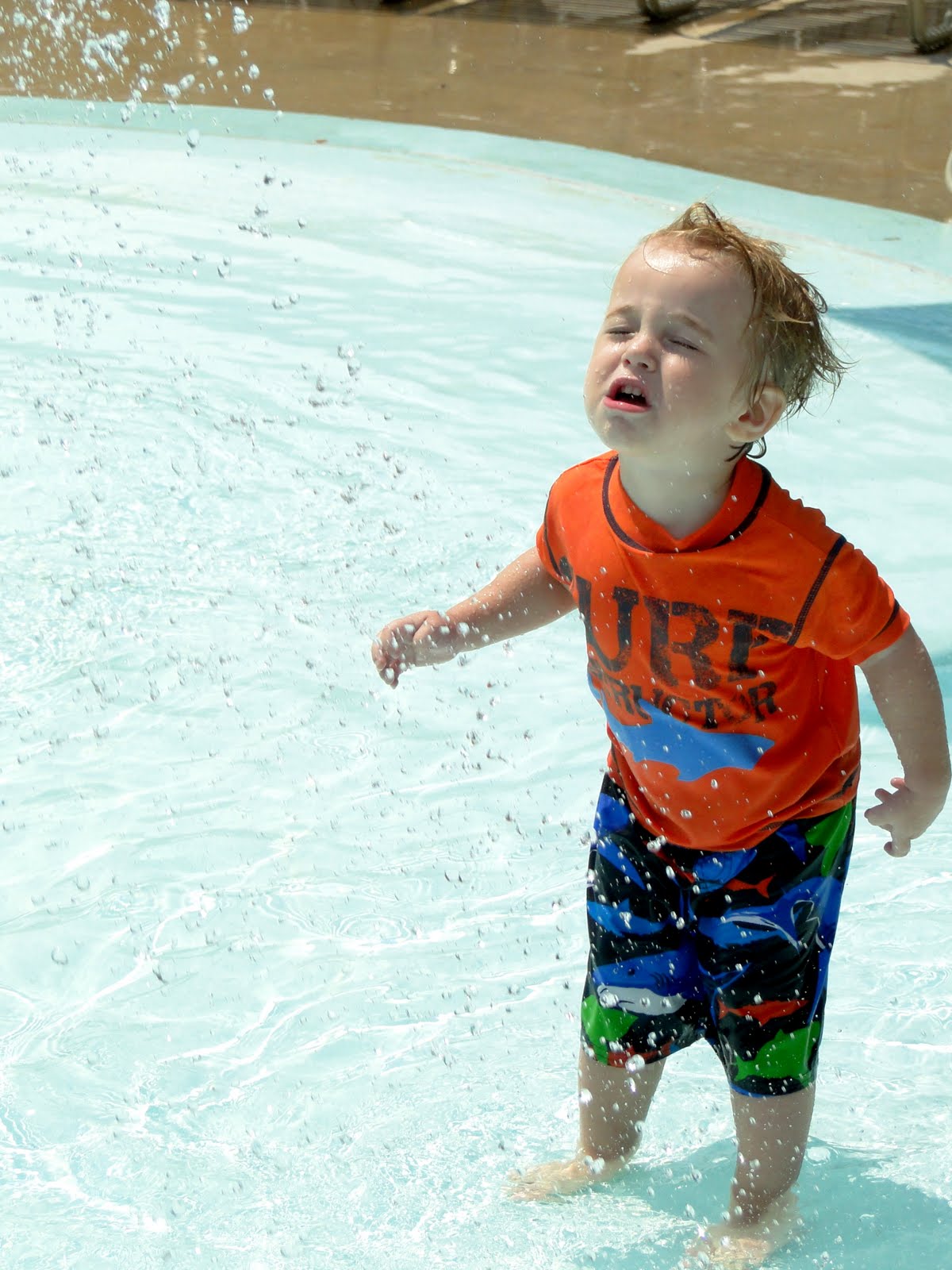 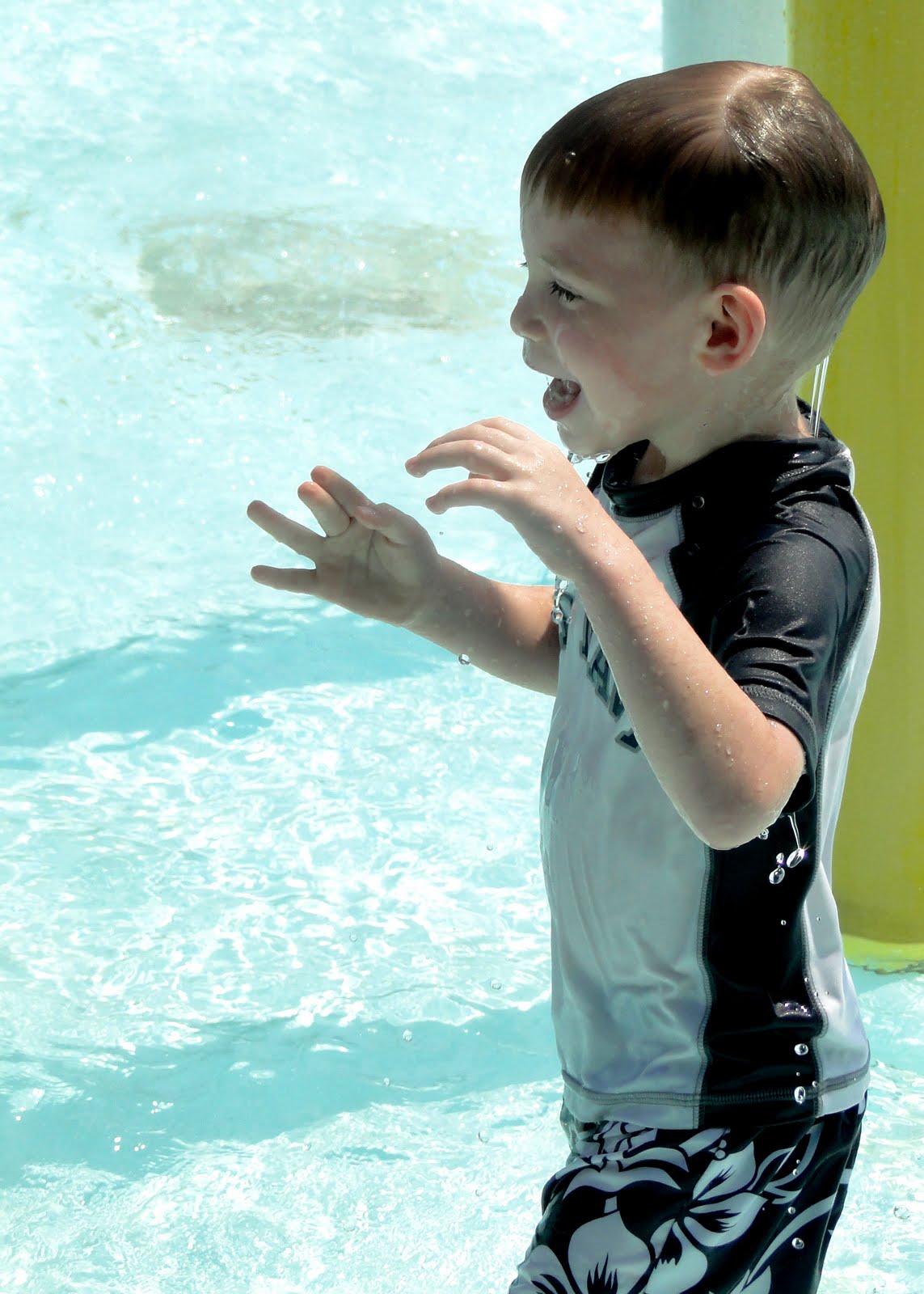 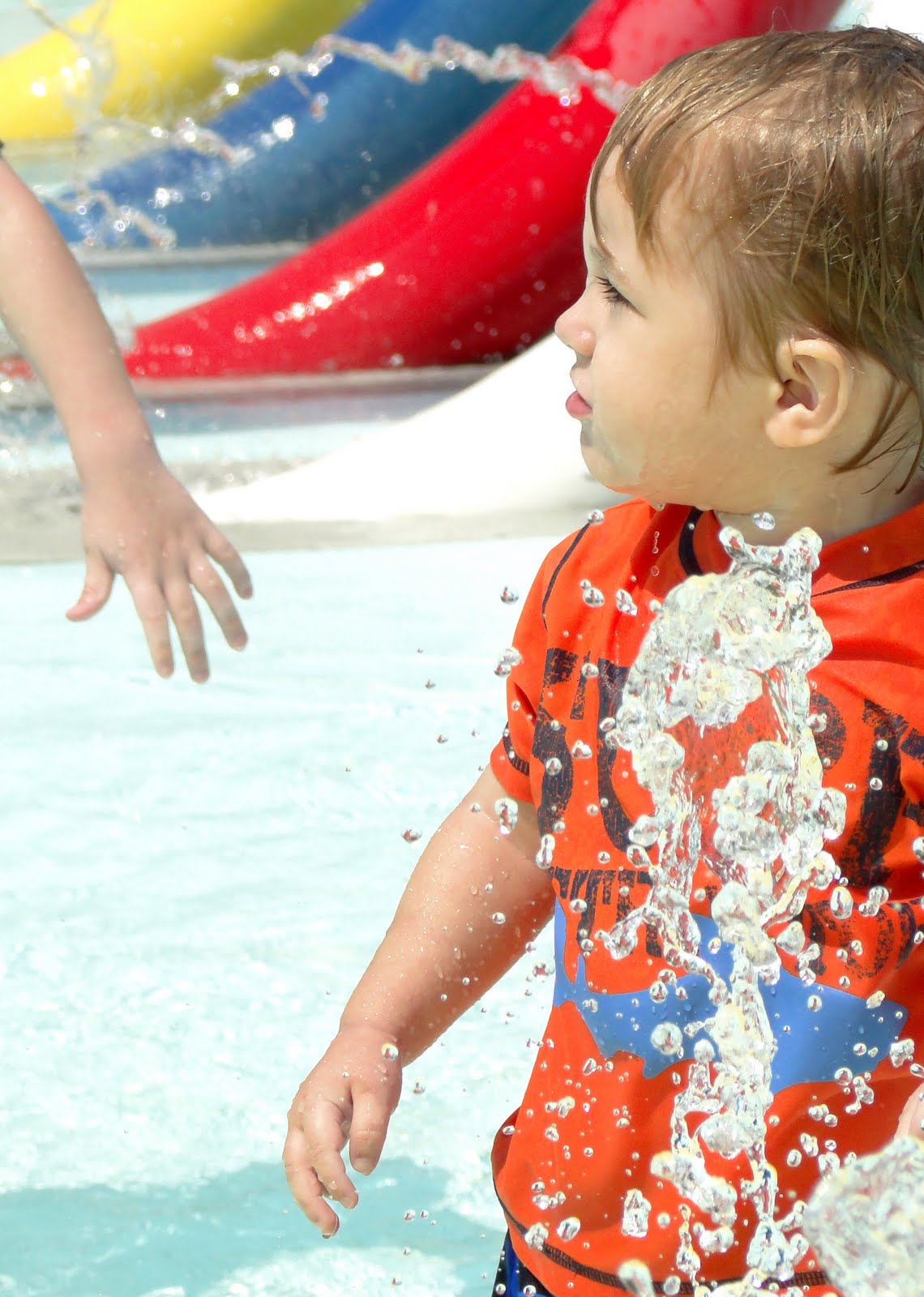 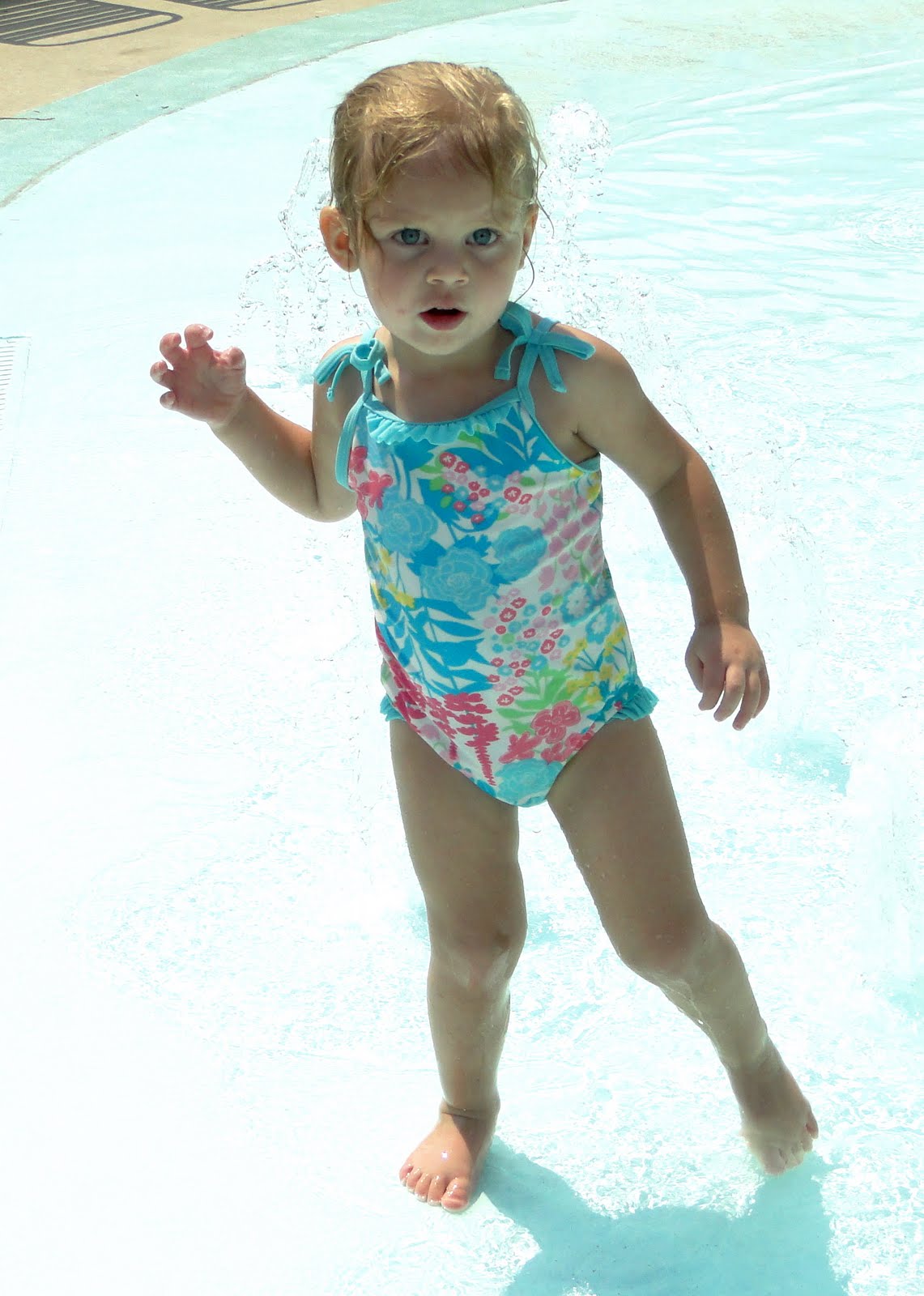 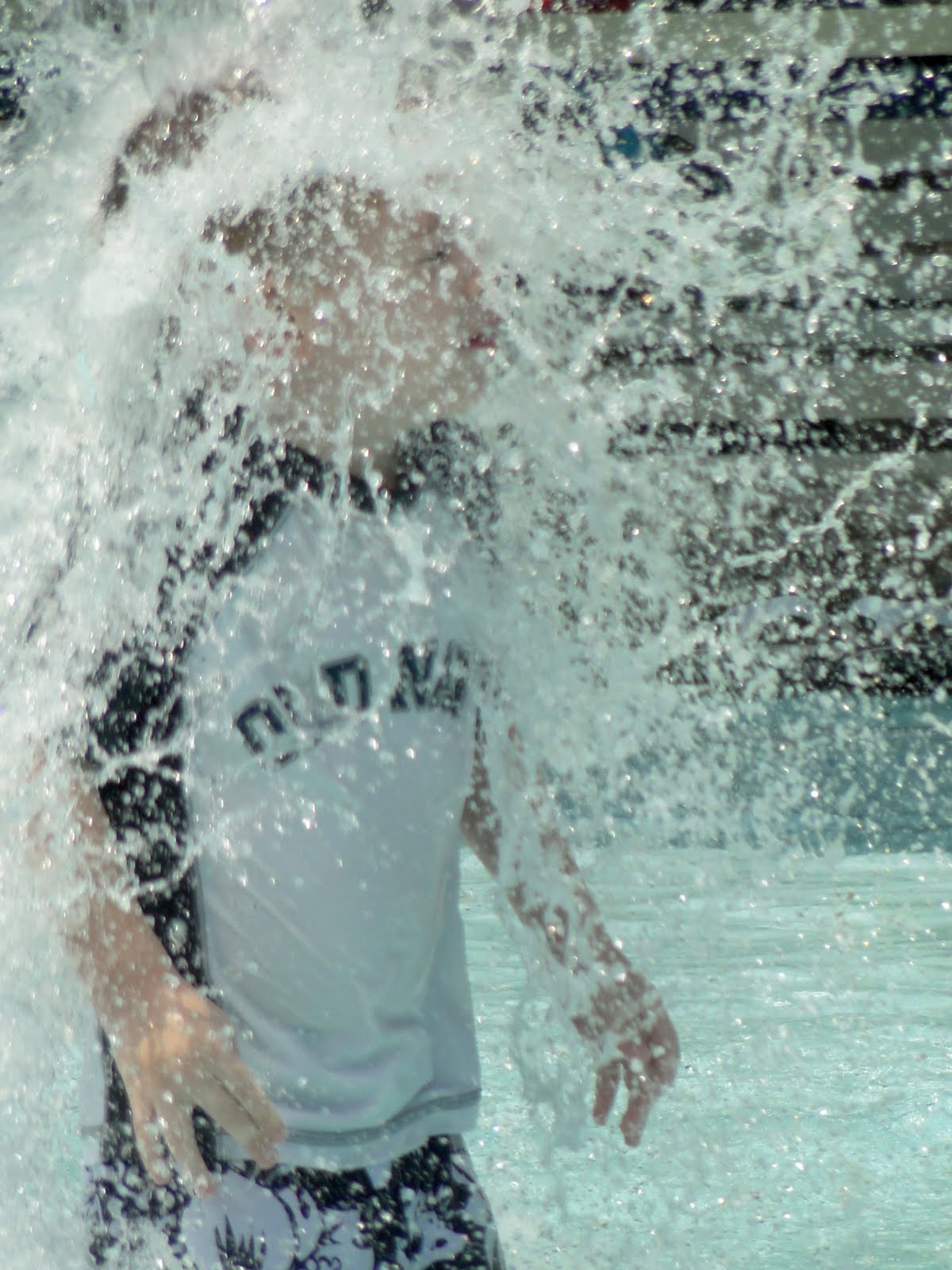 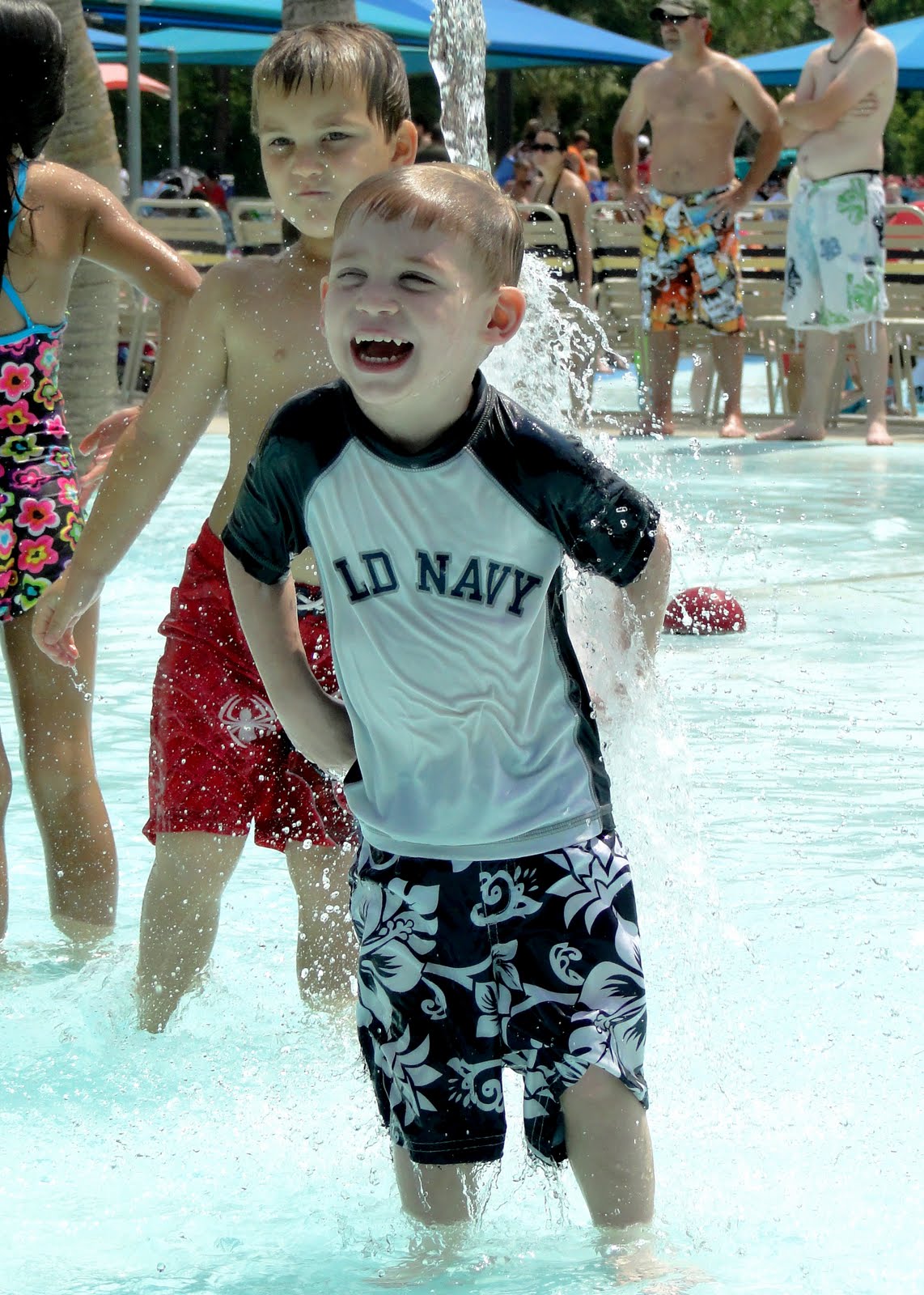 At about 11:45 Kye got VERY sleepy. All he wanted to do was lay on his Daddy’s chest. 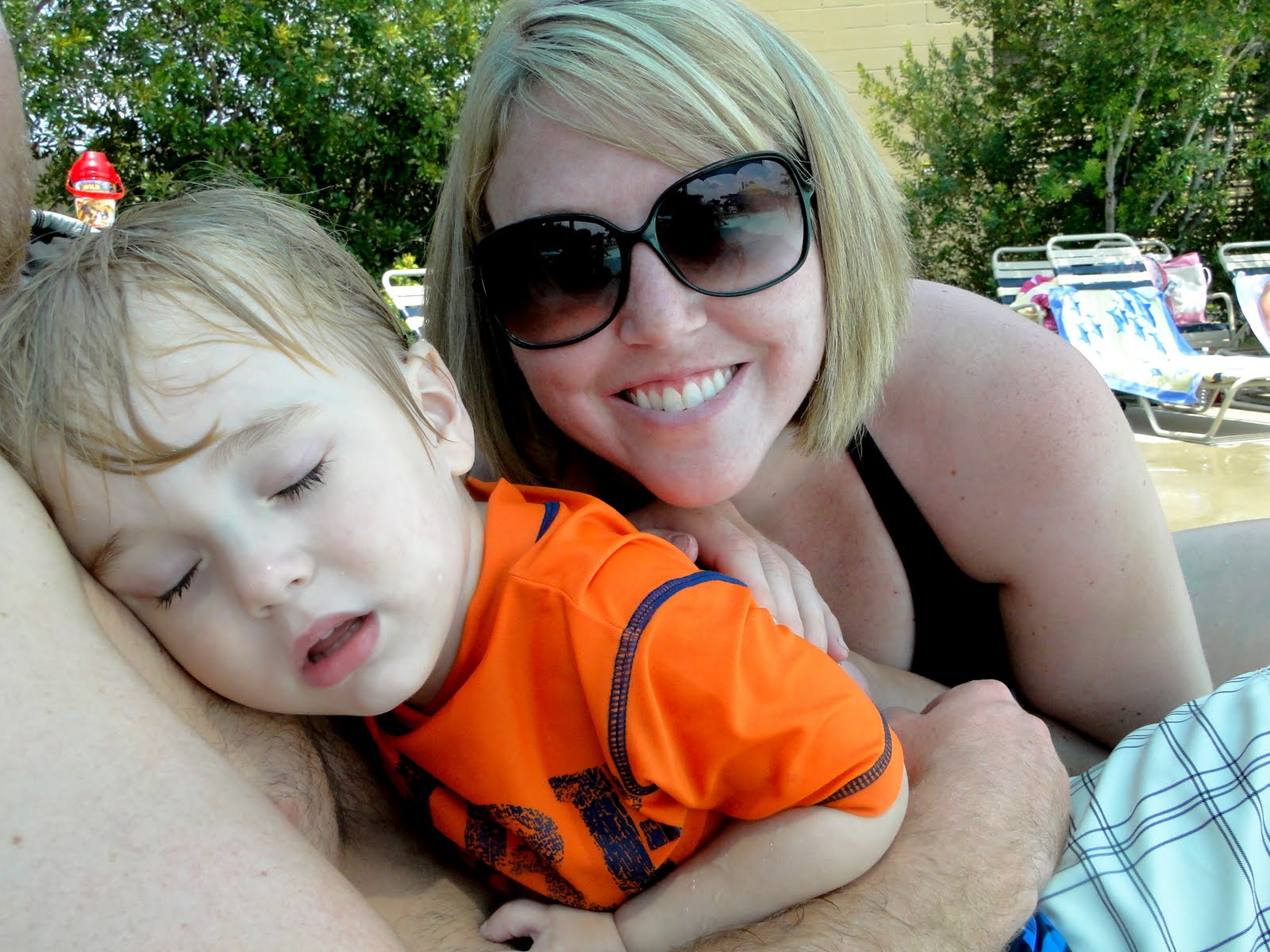 It was SUPER sweet but also not like Kye at all. It’s so funny because most parents would be pumped that their kid was so tired and falling asleep…but for us we were worried. He NEVER naps sooner than his nap time and it was over an hour prior to then. Plus it’s unlike him to be turning down any fun, especially with his cousins. We pushed him back in the stroller and kept telling him to drink plenty of water (in case it was a heat issue). He refused to eat at all which is another rare Kye thing to do! 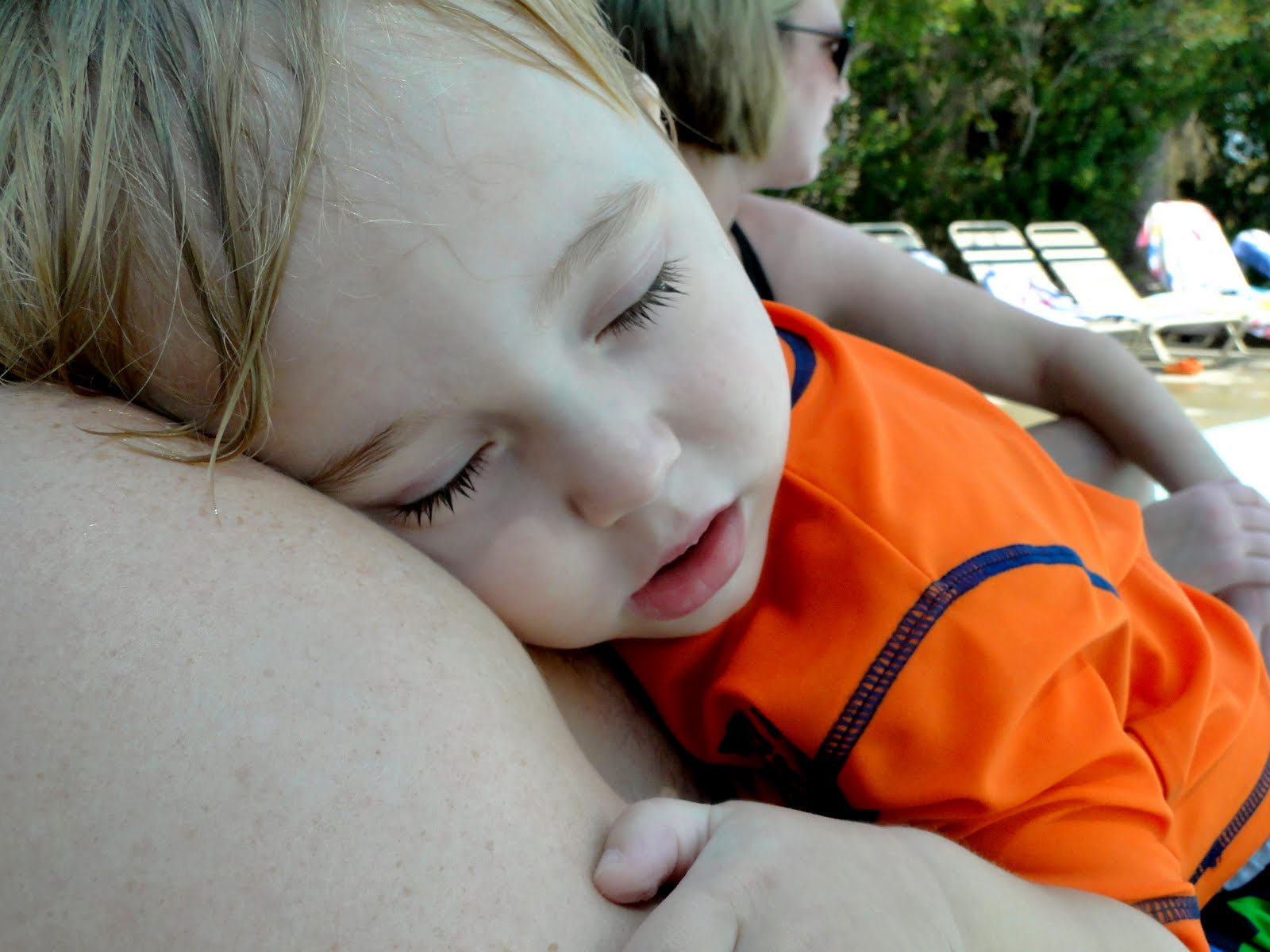 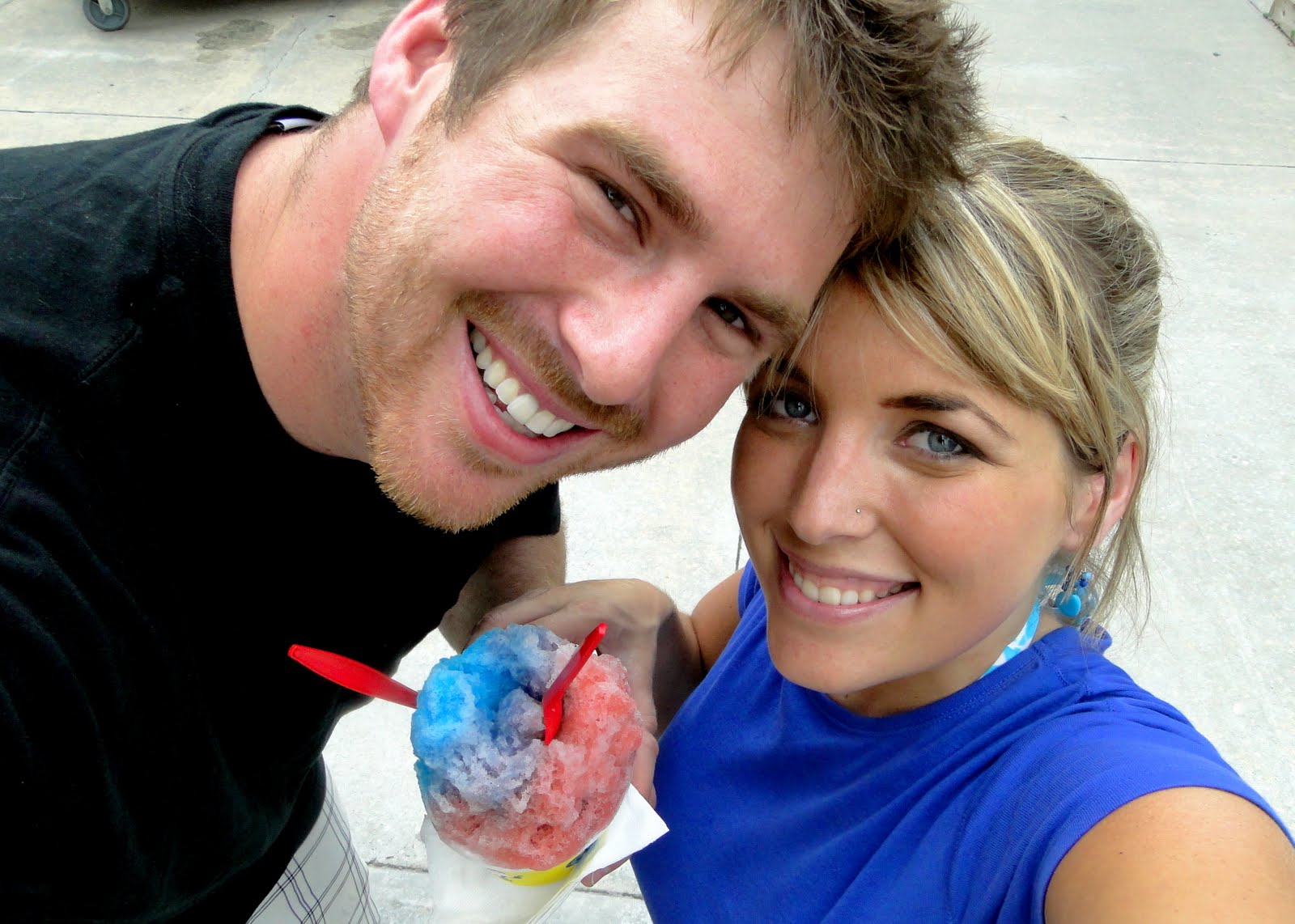 I ended up sitting in the back seat with him and he was just EXHAUSTED. He slept the whole way home (a 20 min drive) and he felt VERY hot to me. Of course, it could have just been because we were out in the heat but we were still pretty nervous about it. 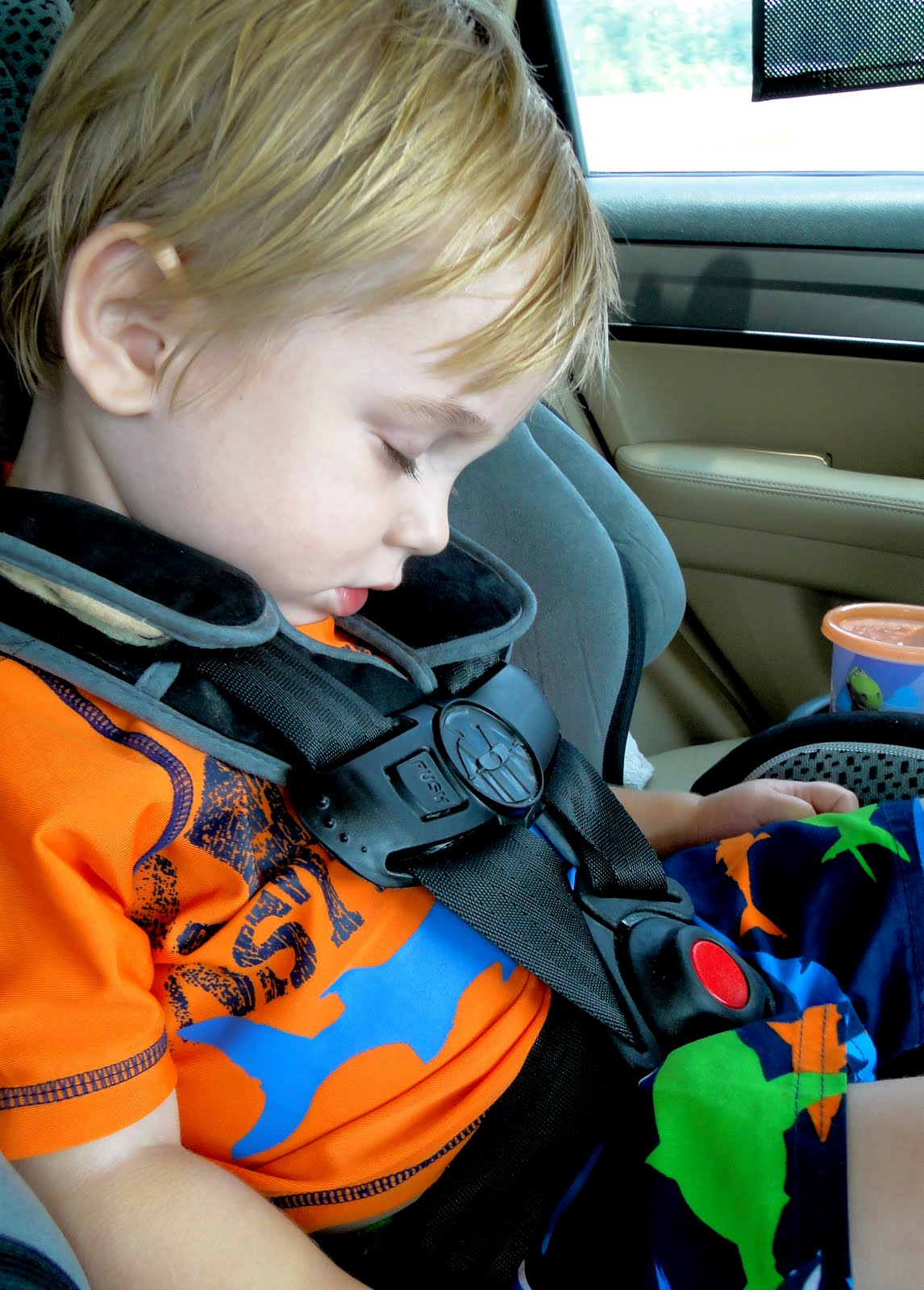 When we got home we took his temperature and it said 102!!! The HIGHEST he’s ever had. It was so strange b/c he was 100% fine up until the end of the morning when he got so sleepy. We did think that the high temp could have been from being outside but I did look it up and you don’t take a toddler to the hospital unless it’s over 102. We still put him down for his nap but checked on him every 30-45 min. His fever did drop but spiked again that night so we checked on him again all night long. I skipped church with him the next day but his fever was gone and he seemed fine! I’m not sure if it was just from being hot (which is kinda unlikely since we were at the WATER park!) or if he had a little short virus (Colt and Payton had both been sick the week prior and Kye had been around Colt…which we were NOT pleased with and weren’t aware of ahead of time…). Whatever the case, he got over it quickly and was back to his normal, healthy self! So that’s what matters!

We did REALLY enjoy the water park…so much so that Zach and Jordan went back the next afternoon after church to ride all the “adult” water rides. I’m hoping we’ll go at least one or two more times before summer ends! We’d better hurry it up!