Every year that Kye has been in preschool Wacky Wednesday has been his favorite day. Kindergarten is the highest grade possible in his school so this year it was his last time getting to experience Wacky Wednesday. This year was Britt’s first year as a student in school but she did get to dress wacky last year when she and I attended the Wacky Chapel with Kye 🙂 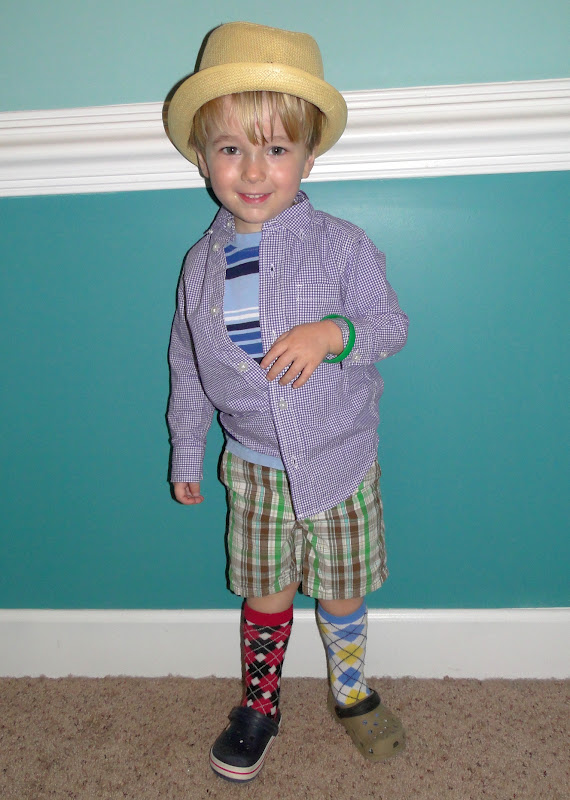 Both kids picked out what they wanted to wear without any help from me. I laughed b/c they weren’t all that “wacky” at all! They thought they were dressed super silly though which is all that matters! 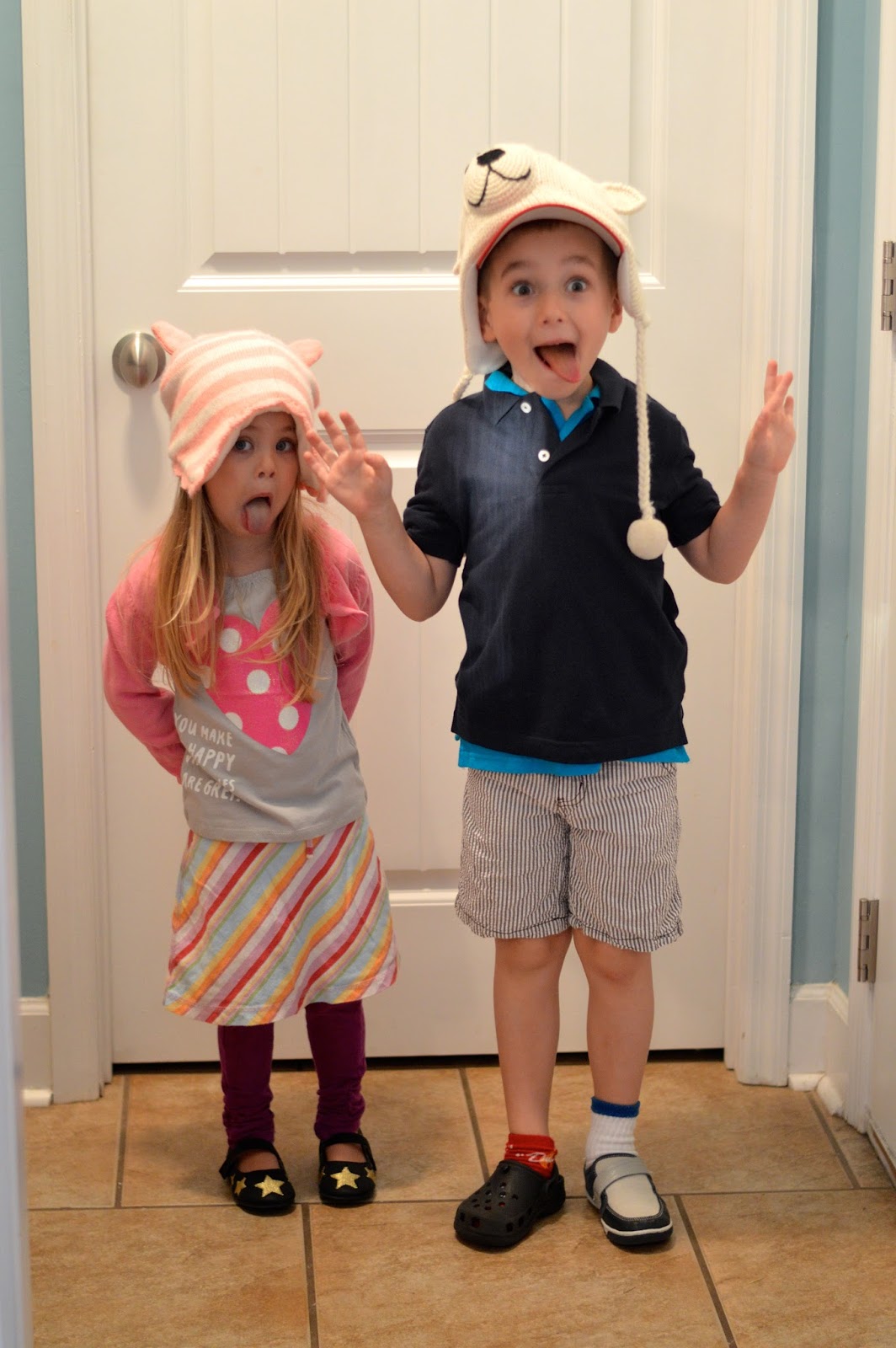 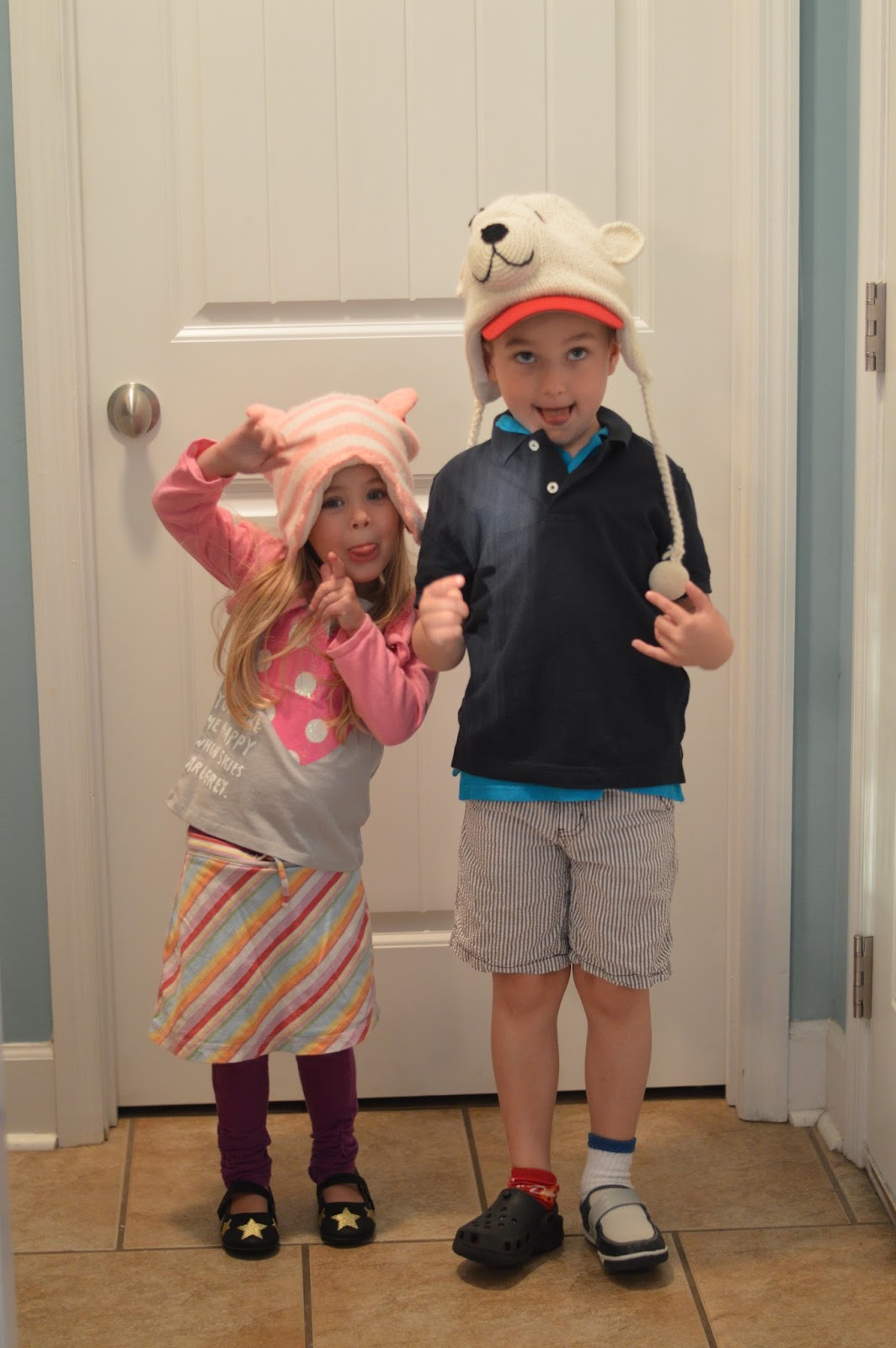 They had a Wacky Chapel with everyone on staff dressed silly and encouraged parents to come dressed silly as well. I had a physical therapy appointment so I put on regular clothes and then just made them silly with accessories! 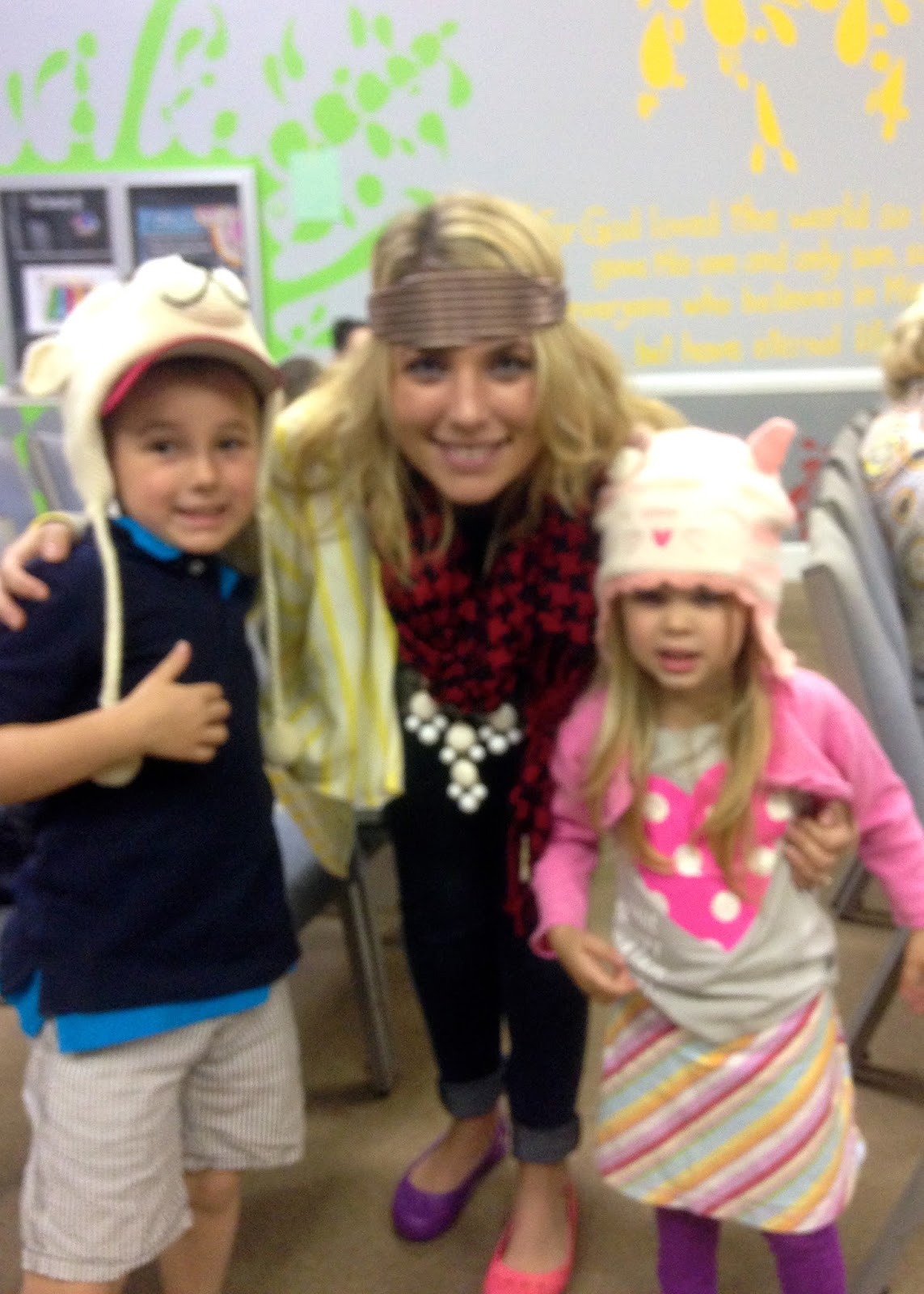 Britt and one of her little friends got to perform some songs on the stage and then they asked for parents to participate. I legit hid behind Kye in hopes that I wouldn’t be called out…but yup they chose me. The kids and I all went up together and did some silly songs for the audience. I’m not a shy person but I don’t like being silly. It’s just not a natural thing for me and it was funny because I don’t think it’s natural for the kids either. We all three were just pretty dang awkward up there haha! 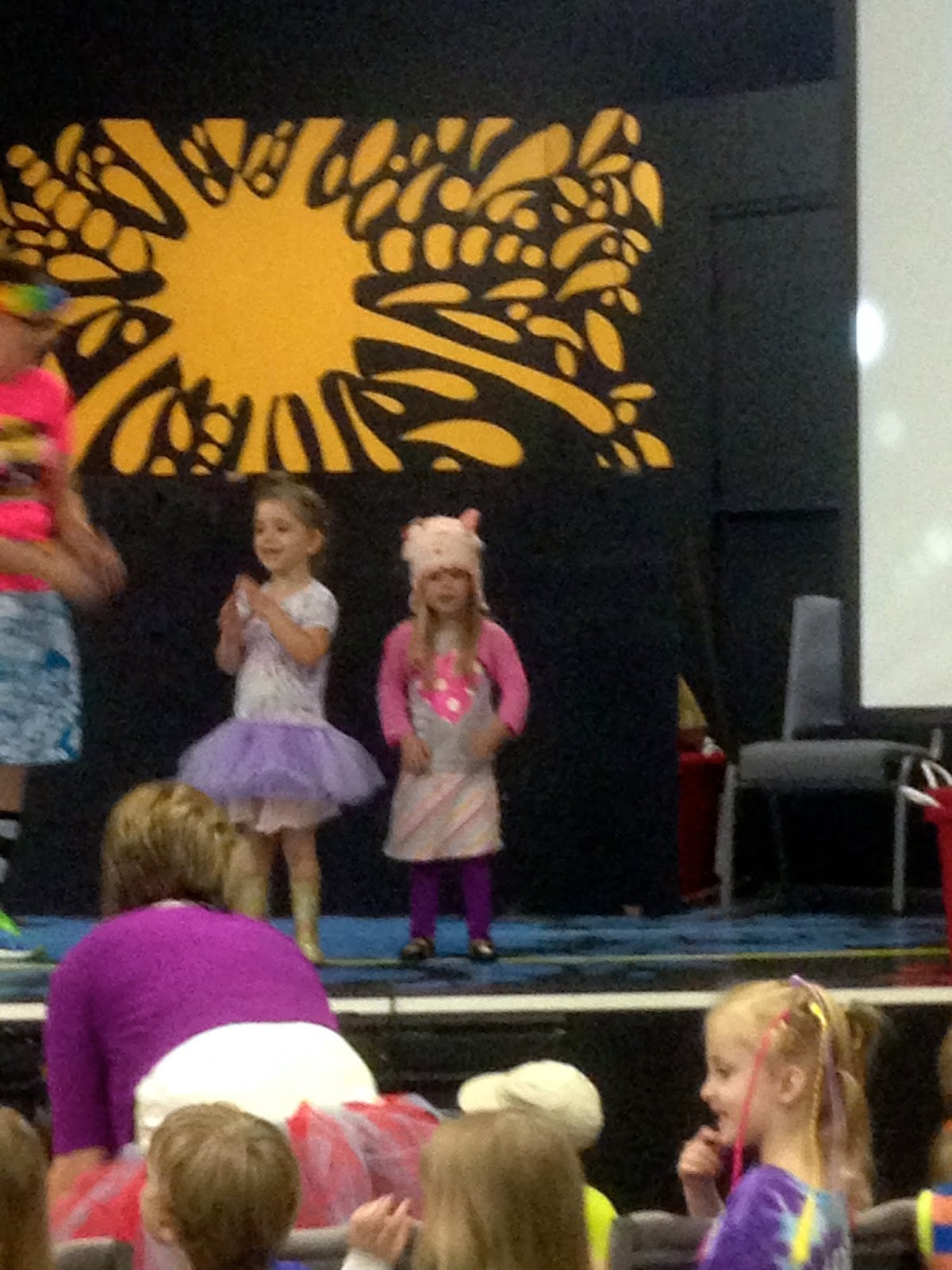 It’ll be sad next year when Britt has Wacky Wednesday without Kye there along side her!