I know around this age babies become attached to objects. Typically a lot of the books and such call it a “transition item.” From early on I was hoping to make the monkey his attachment item so that way he wouldn’t cling on to some nasty thing like a burp rag. It really has worked as he LOVES his monkey and is so sweet when he cuddles with it each nap time and before bed.

While he loves the monkey, we leave it in the crib. I don’t like the idea of a kid toting something around with them all the time so paci and monkey live in the crib or in the car seat if on a road trip. Obviously, the kid is going to find a toy to attach to since he can’t tote the monkey with him everywhere! Lately, that toy has been a little yellow link!

Random, I know. It is from his Baby Einstein play mat and he loves it! I don’t mind it either because it’s plastic so I can easily rinse it off if he pukes on it and it’s little so it’s easy for him to carry around without being annoying. I don’t make it a regular thing but the week that was so terrible with his tooth coming in he even slept with the link! He wanted to take it to bed so I let him! Since then I’ve been more careful about how often he carries it around just because I don’t want it to become a serious thing that he has to have all the time. So I hide it a lot 🙂 But it’s one of those precious things I know I’ll forget about one day so I wanted to post on it! Here is a video of Kye playing in my mirror with his link and trying to decide if he likes the link more or looking at himself more…he’s his daddy’s child because looking at himself wins 🙂 Also here is another video of him panting and playing with the link in his crib!Here are some of the moments with Kye’s link! 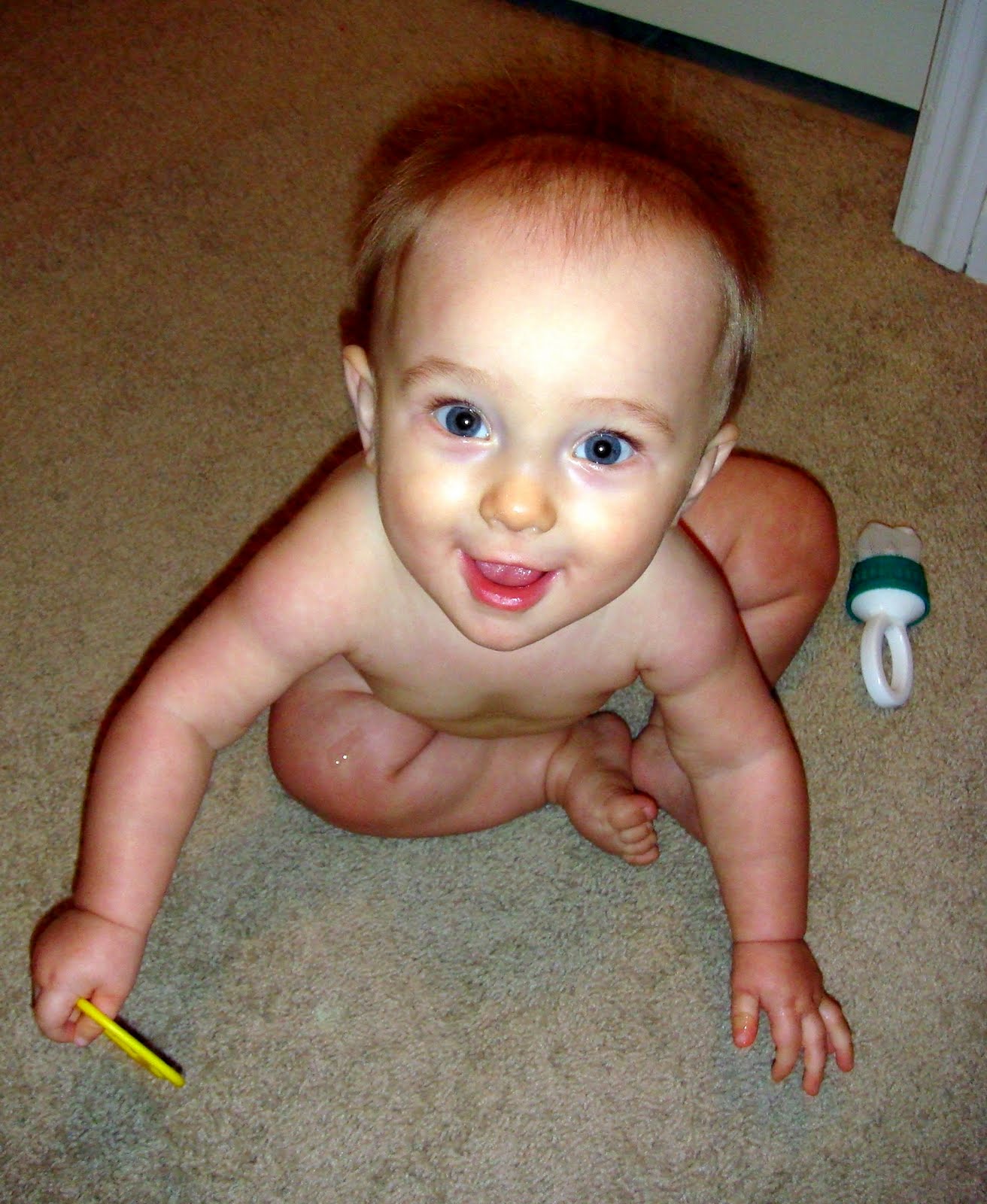 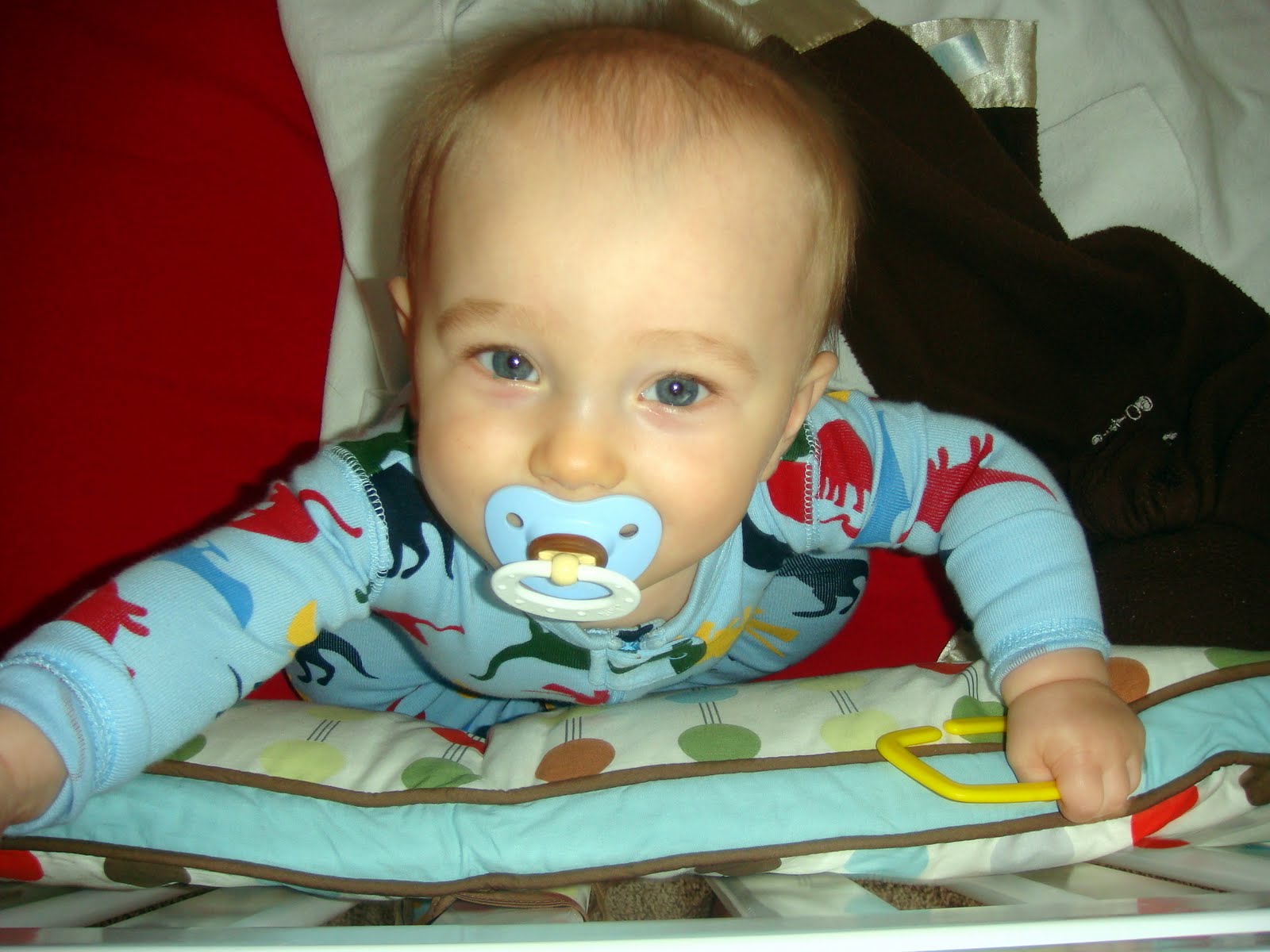 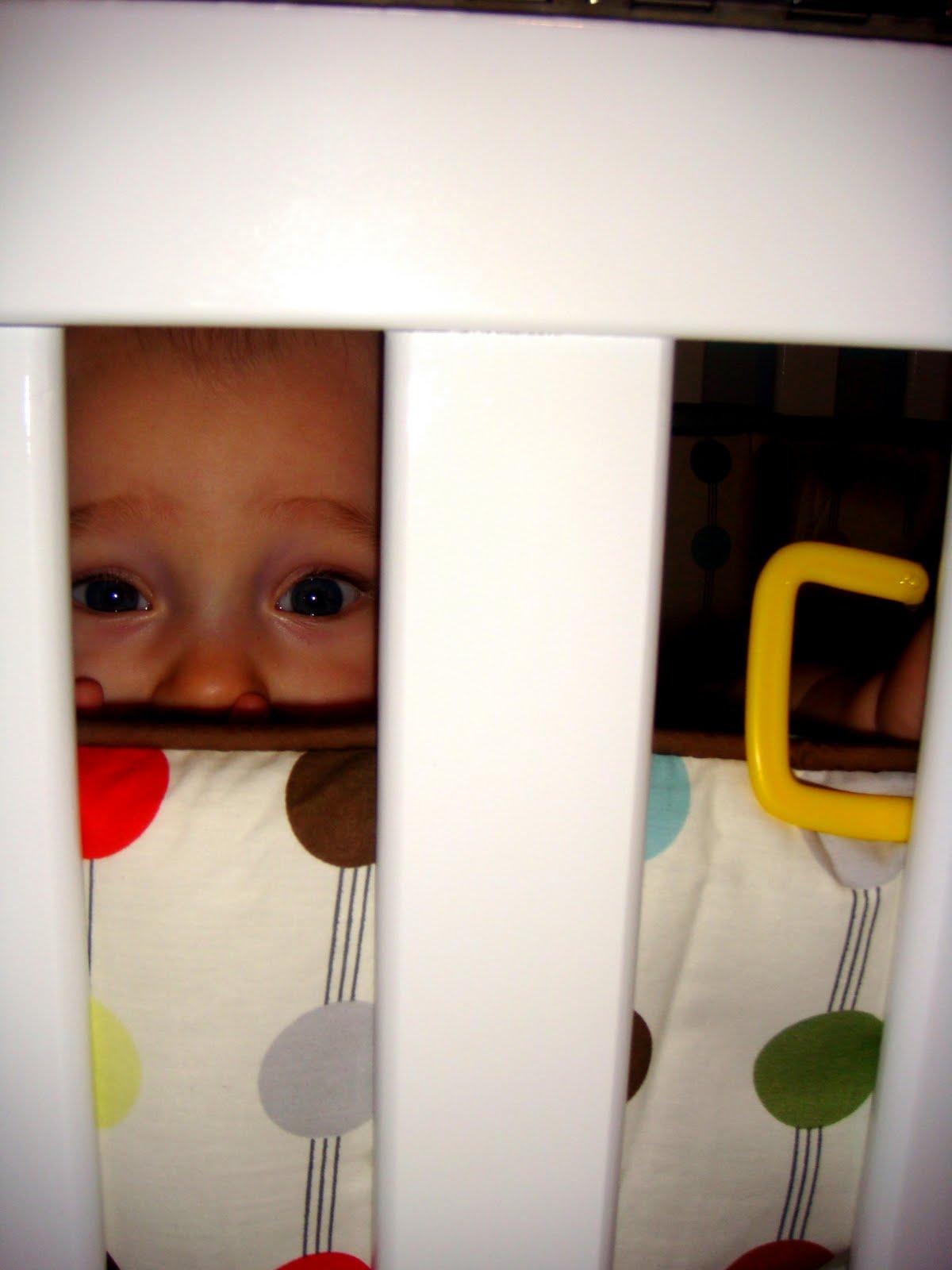 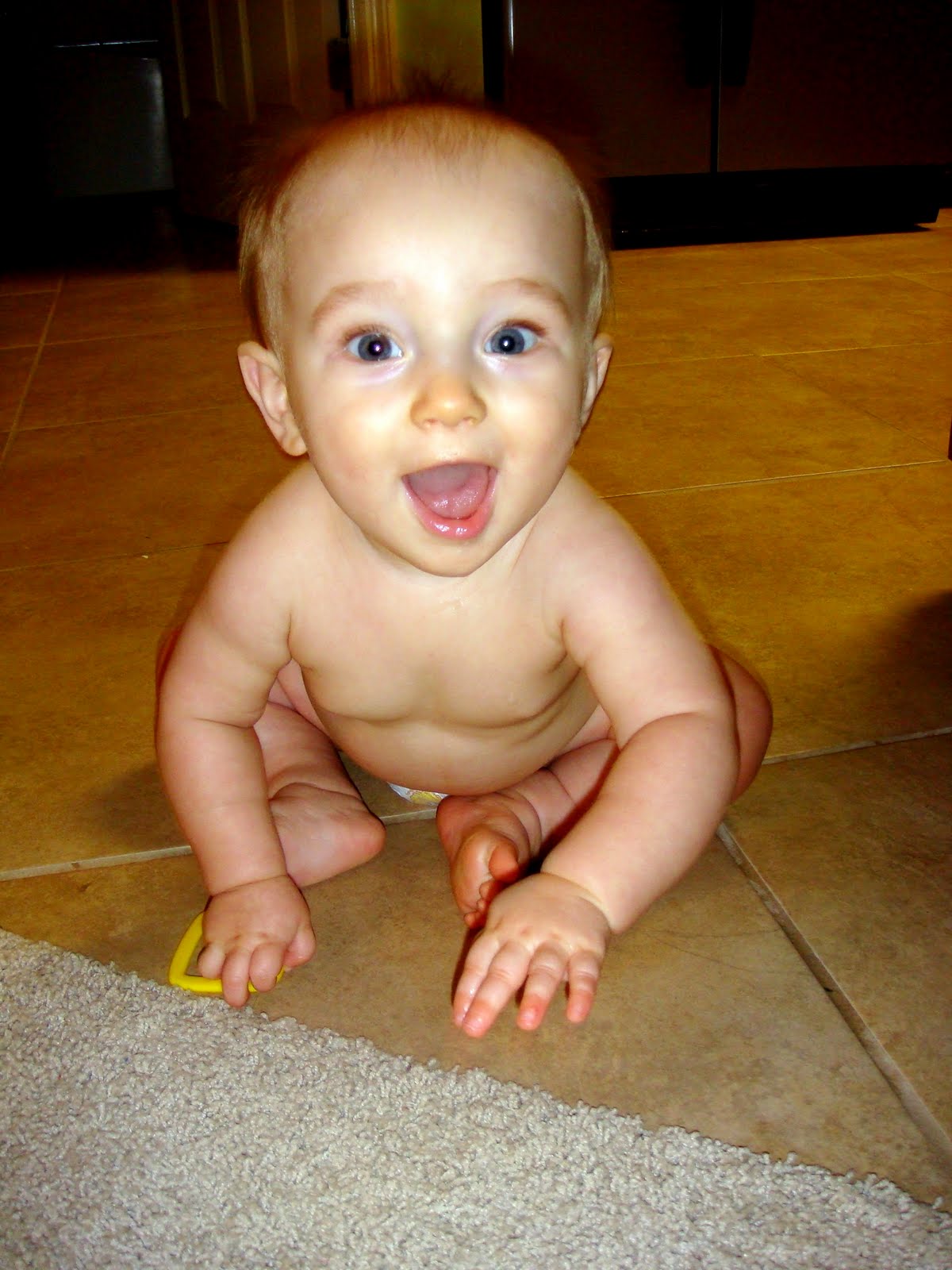