The big three month marker…which means I’ve made it halfway to my goal of nursing for 6 months! I can’t imagine being ready to stop it now that I’ve finally gotten the hang of it but I have three more months to enjoy it before I worry with that! 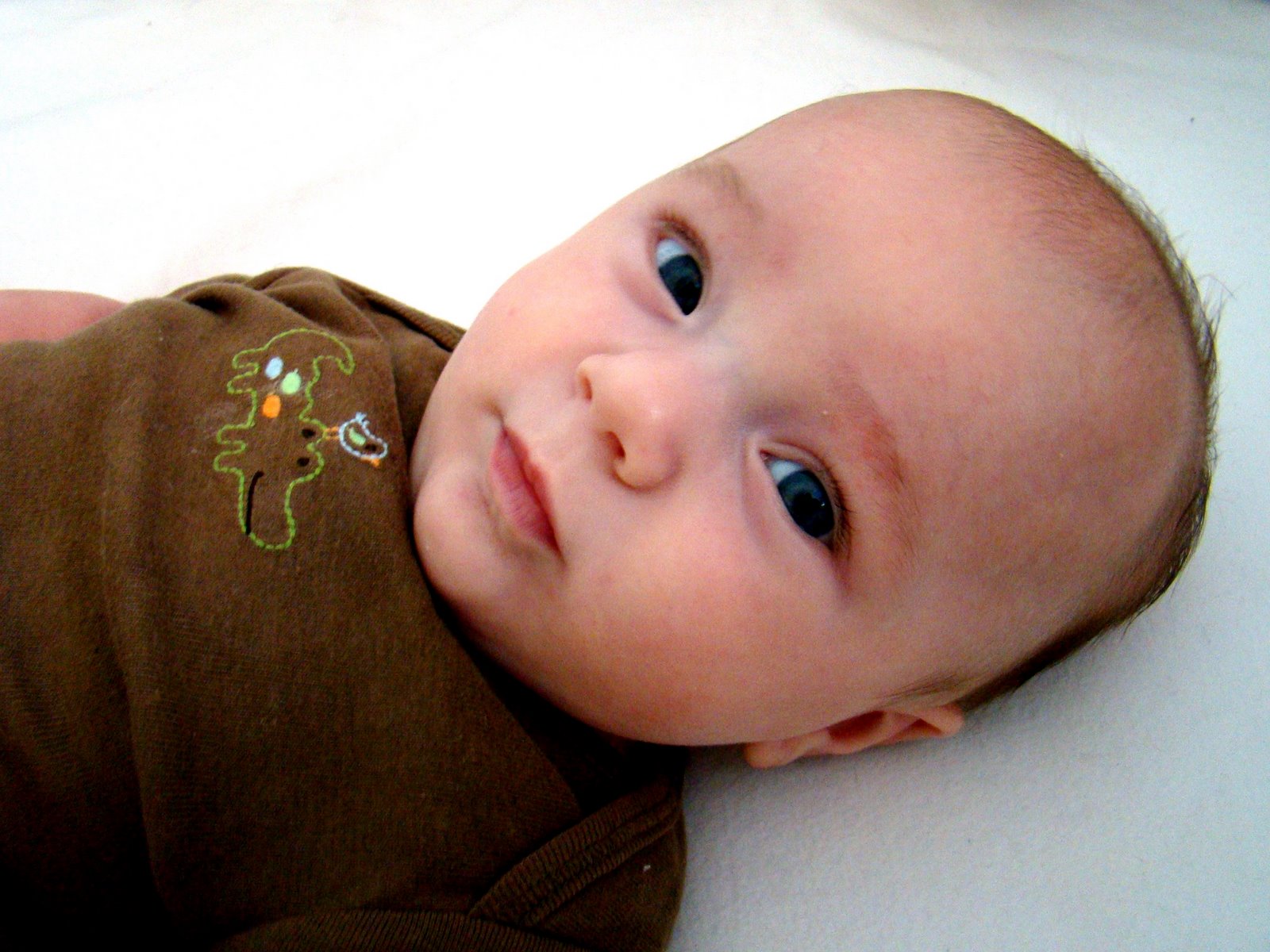 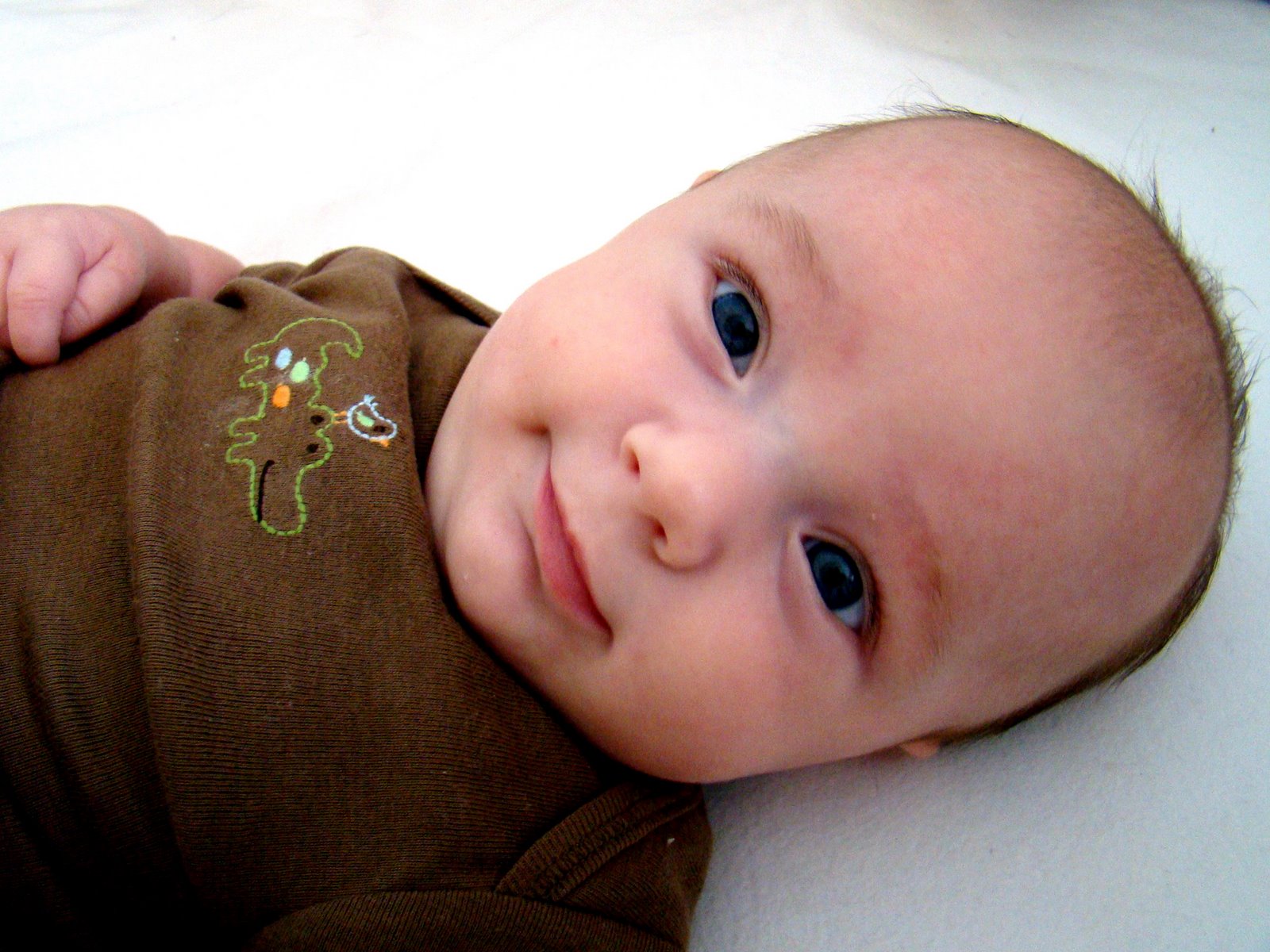 Kye is on target with all the milestones this month. It’s so funny b/c I never look at the list until I go to write this and I didn’t even realize that the things he does he is “supposed” to be doing! As always, I’m using What to Expect The First Year

He does all the things in every category including: 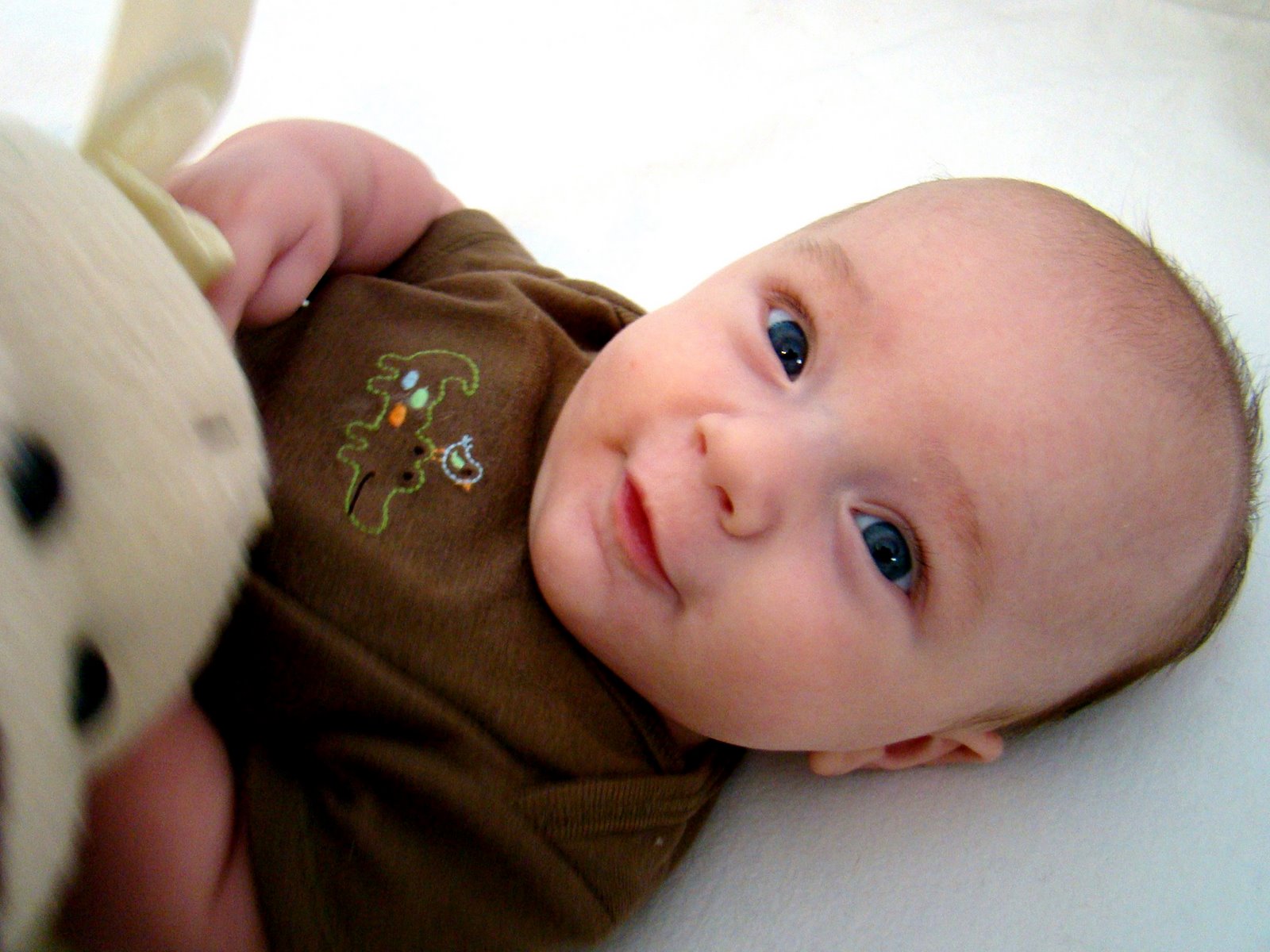 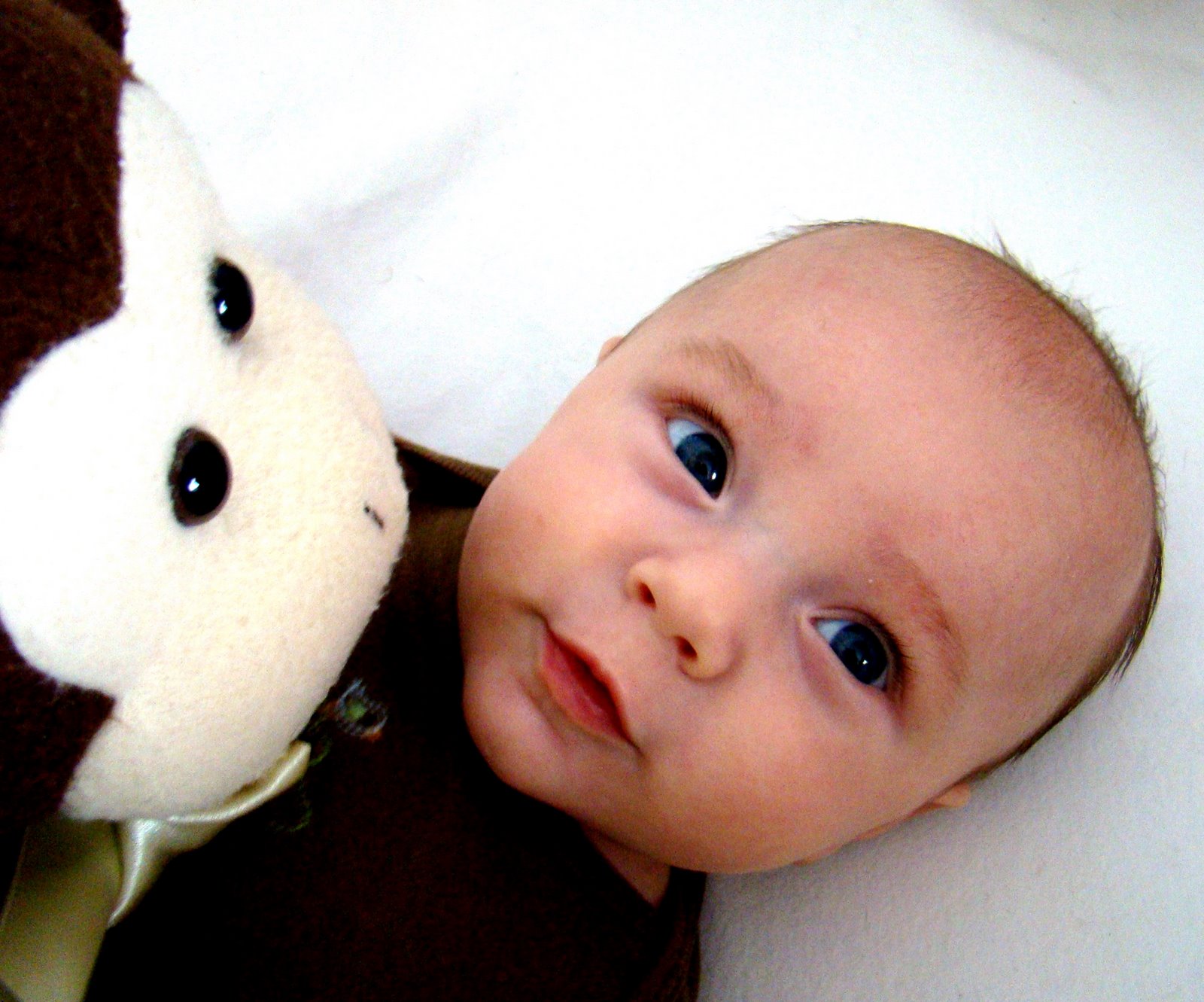 I’ve been wondering if Kye may be showing some early signs of teething. I figured since I have this book out, which is rare for me, I might as well look it up! It’s normal for babies to begin teething around this age even though he may not get a tooth until he’s 7 months old! Here are the symptoms as described in W.T.E.T.F.Y: 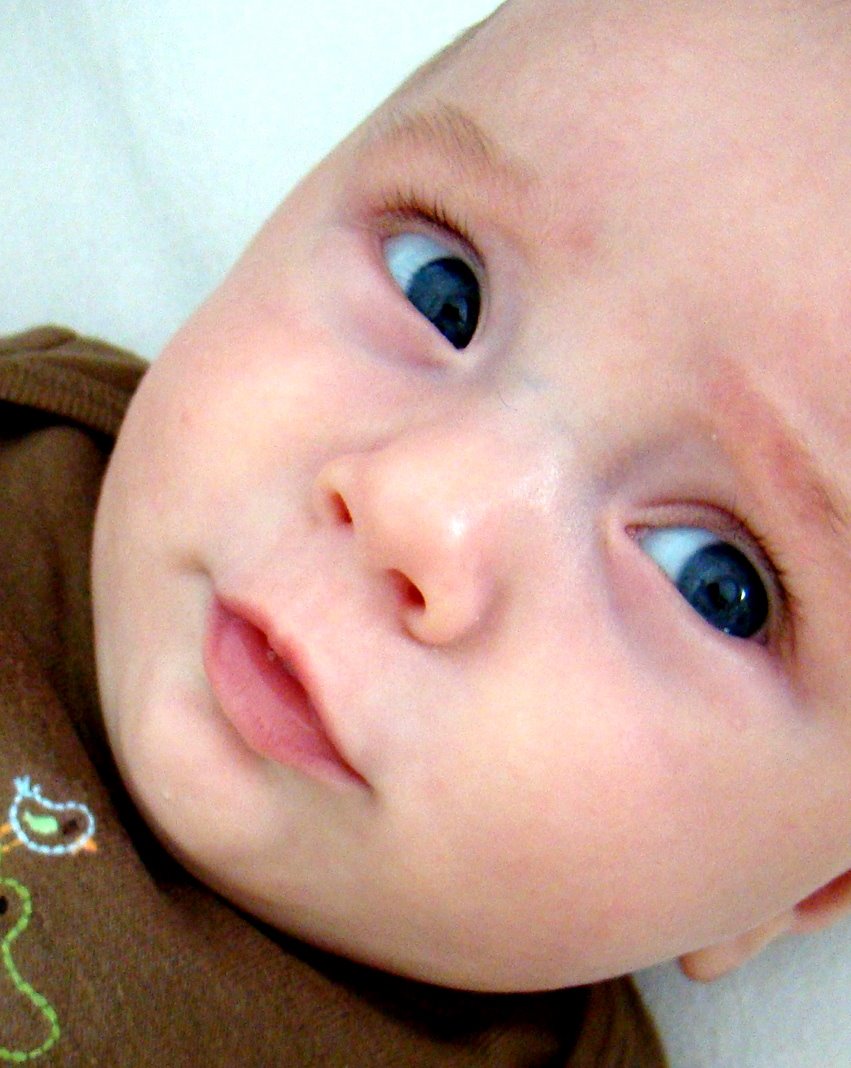 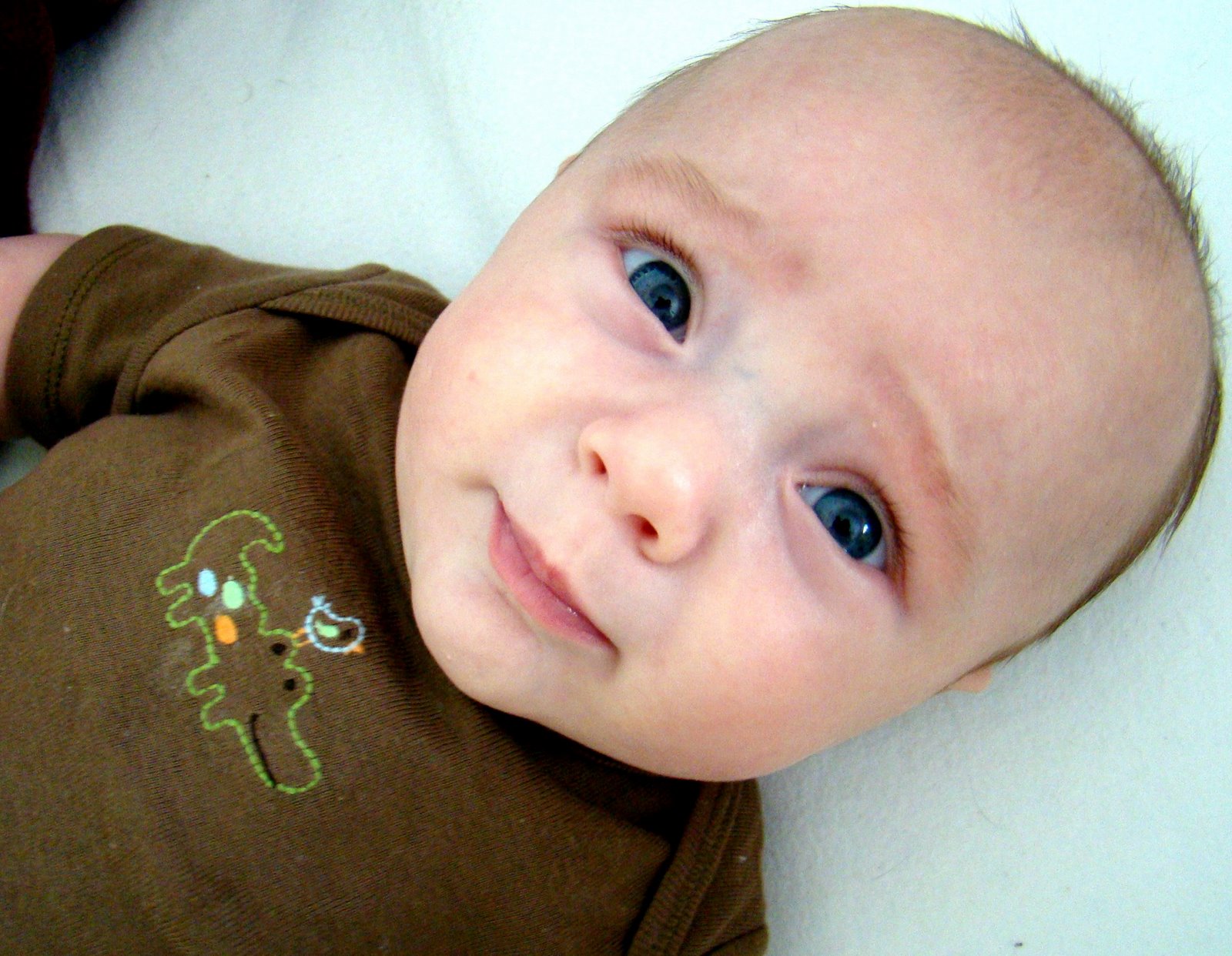 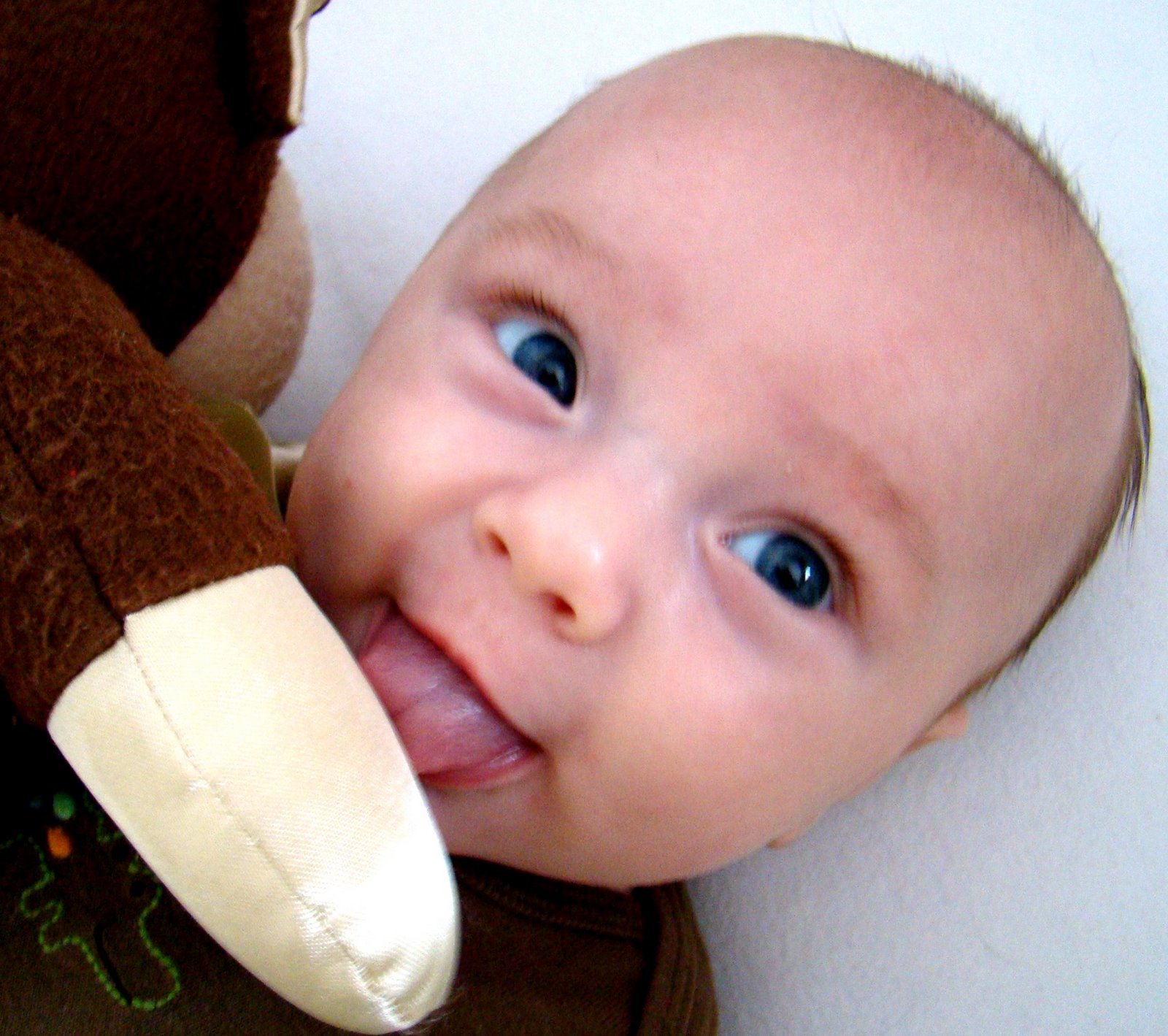 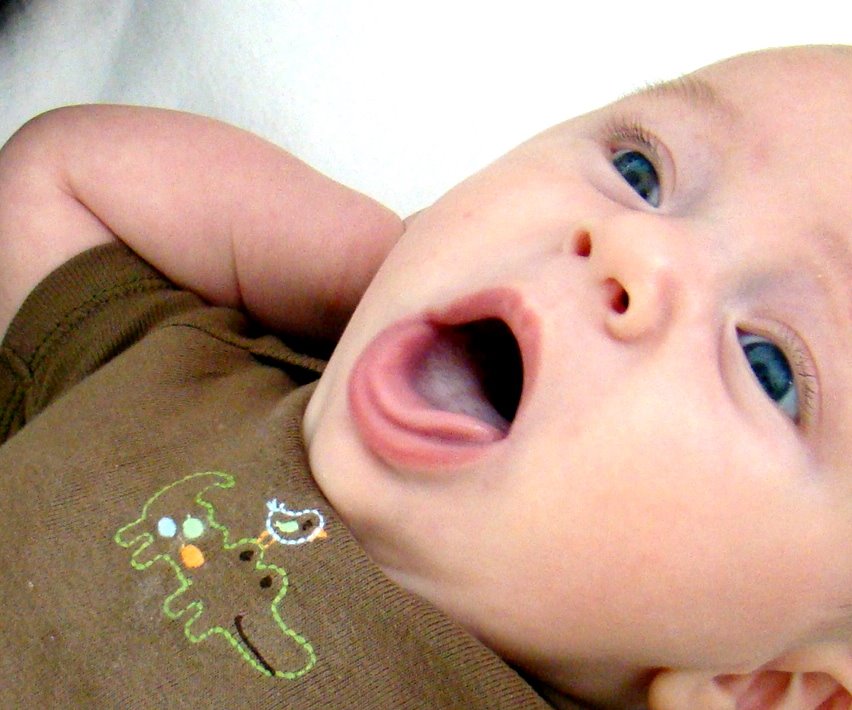