Prior to having two kids I really enjoyed taking pictures of Kye. One kid. Not too difficult. I could handle the task pretty much on my own. I’d put him where I wanted him, call out his name, shake a toy, make a funny noise, and snap the picture.

Now I have two kids.  I think it’s totally important to have pictures of them each alone as often as possible. Someday they will grow up and will want old photos for their senior yearbook, their wedding day, to show their kids. And they won’t want ALL their pictures from their childhood to be with their siblings. So I still take a lot of pictures of them solo and it’s still pretty easy. Kye is a PRO at it and smiles on cue. Heck whenever we do anything fun he actually pauses and waits for me to take a picture 😉 Britt is at that wild age where it’s hard to slow her down enough to snap a picture and good luck getting her to actually sit still AND look at you AND smile! But when I’m trying to get pics of her alone it’s still not too, too hard.

Pictures of them both together, though? Pretty much impossible. I know I want four kids (at least!) so I know my days of sibling photos are just beginning. And I know they will only be getting more complicated and more headache inducing in the future. Here is how it typically goes when I attempt sibling photos: 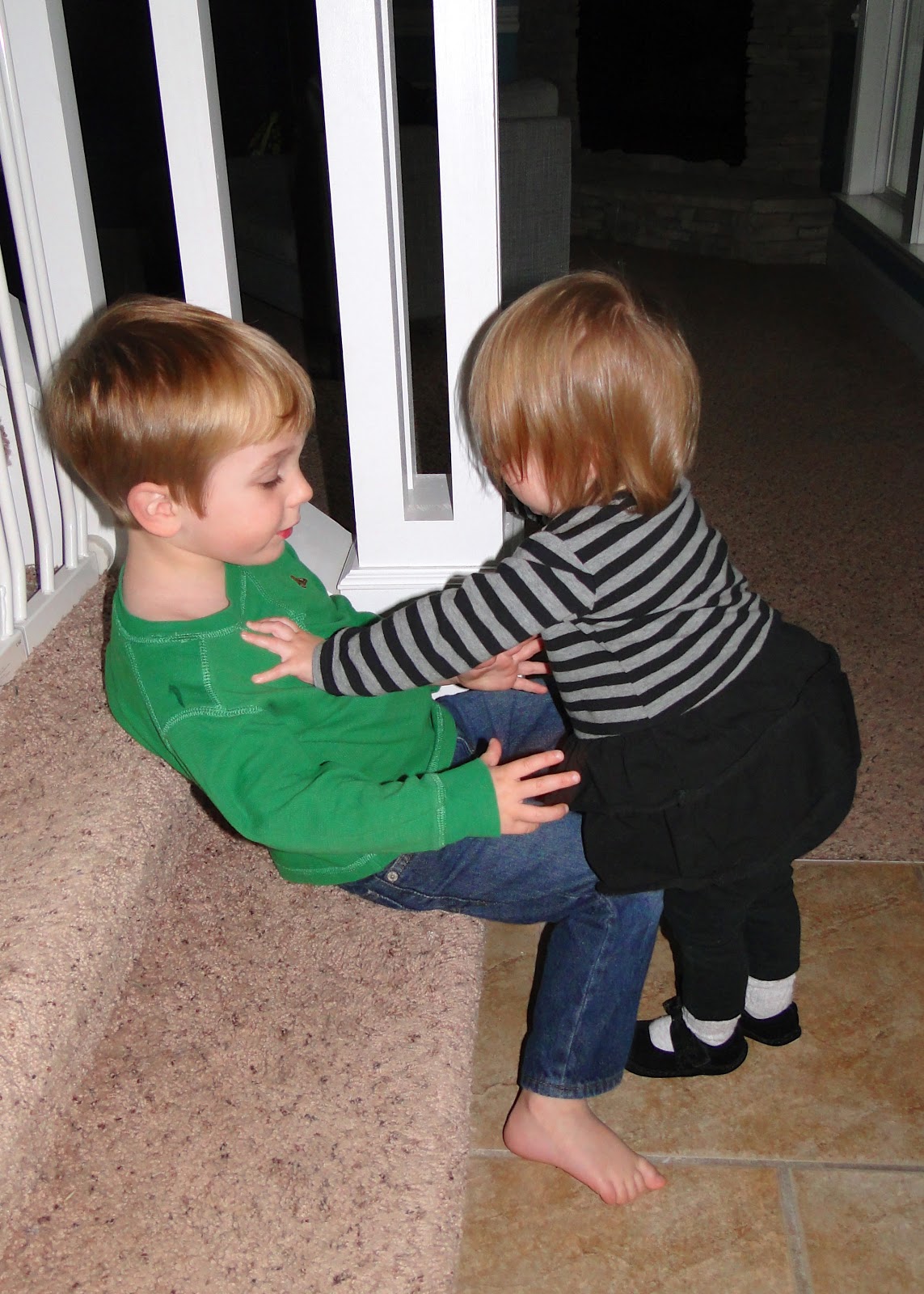 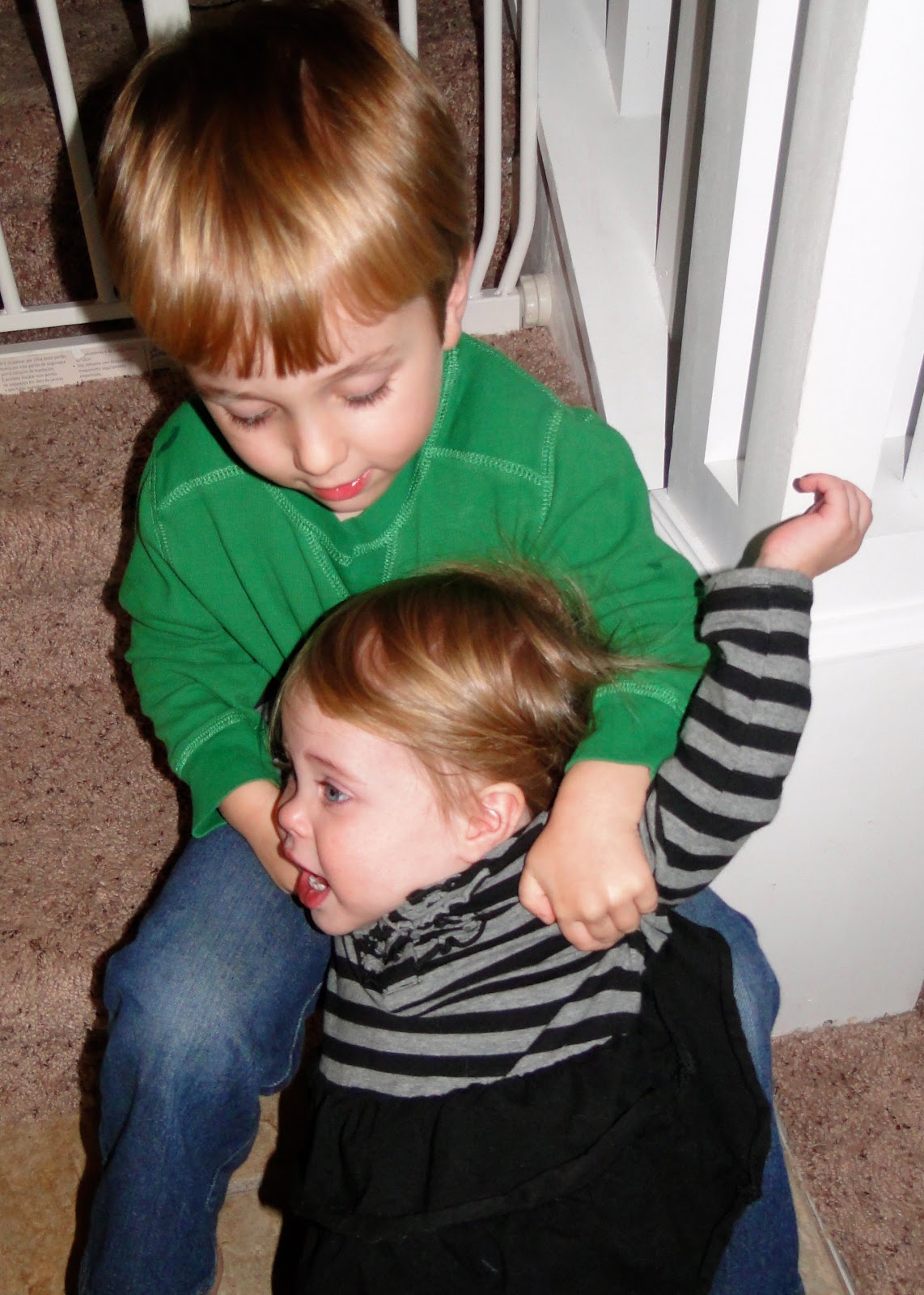 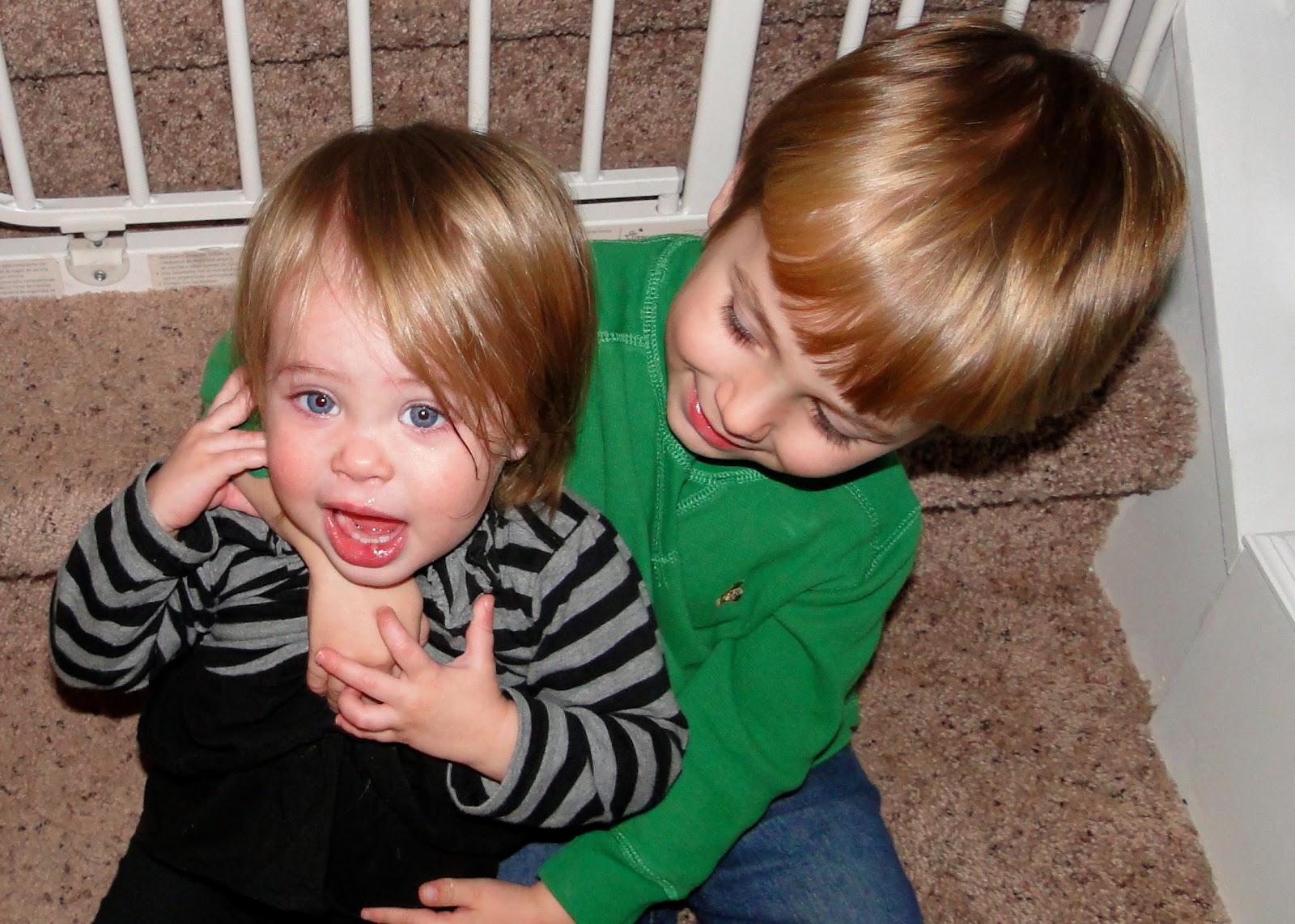 The picture before she starts crying and we give up 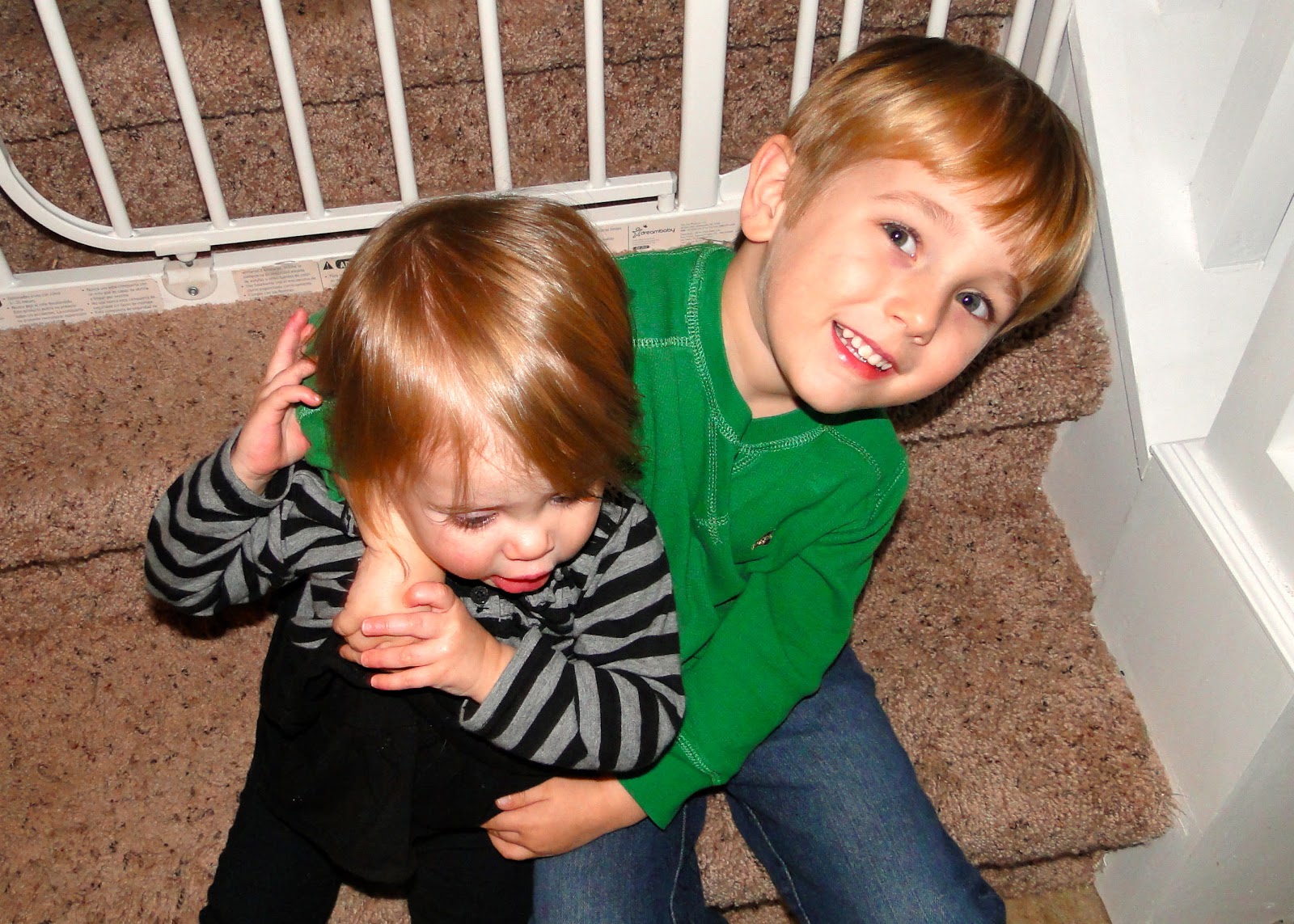 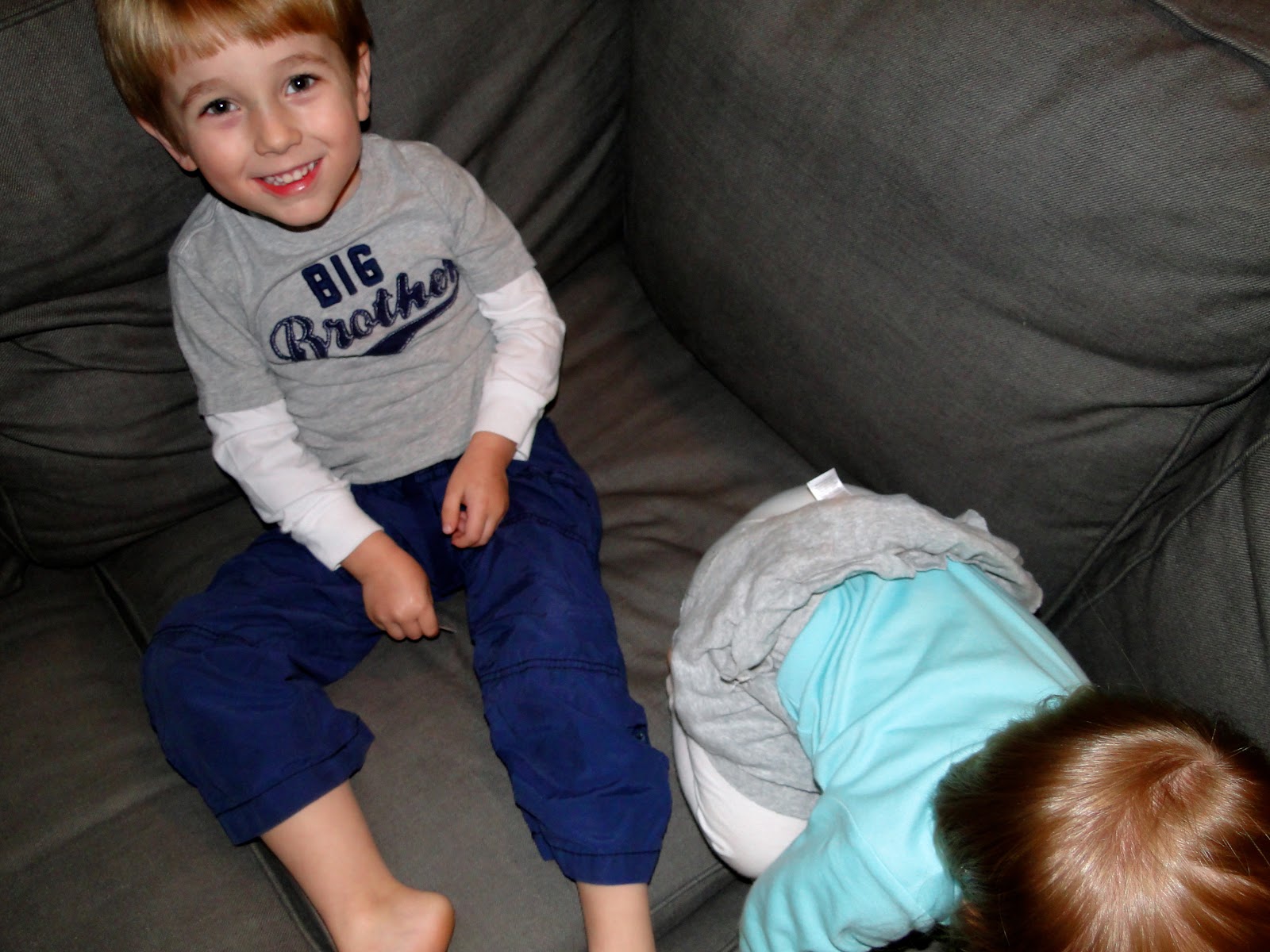 More of that wonderful preschooler helping 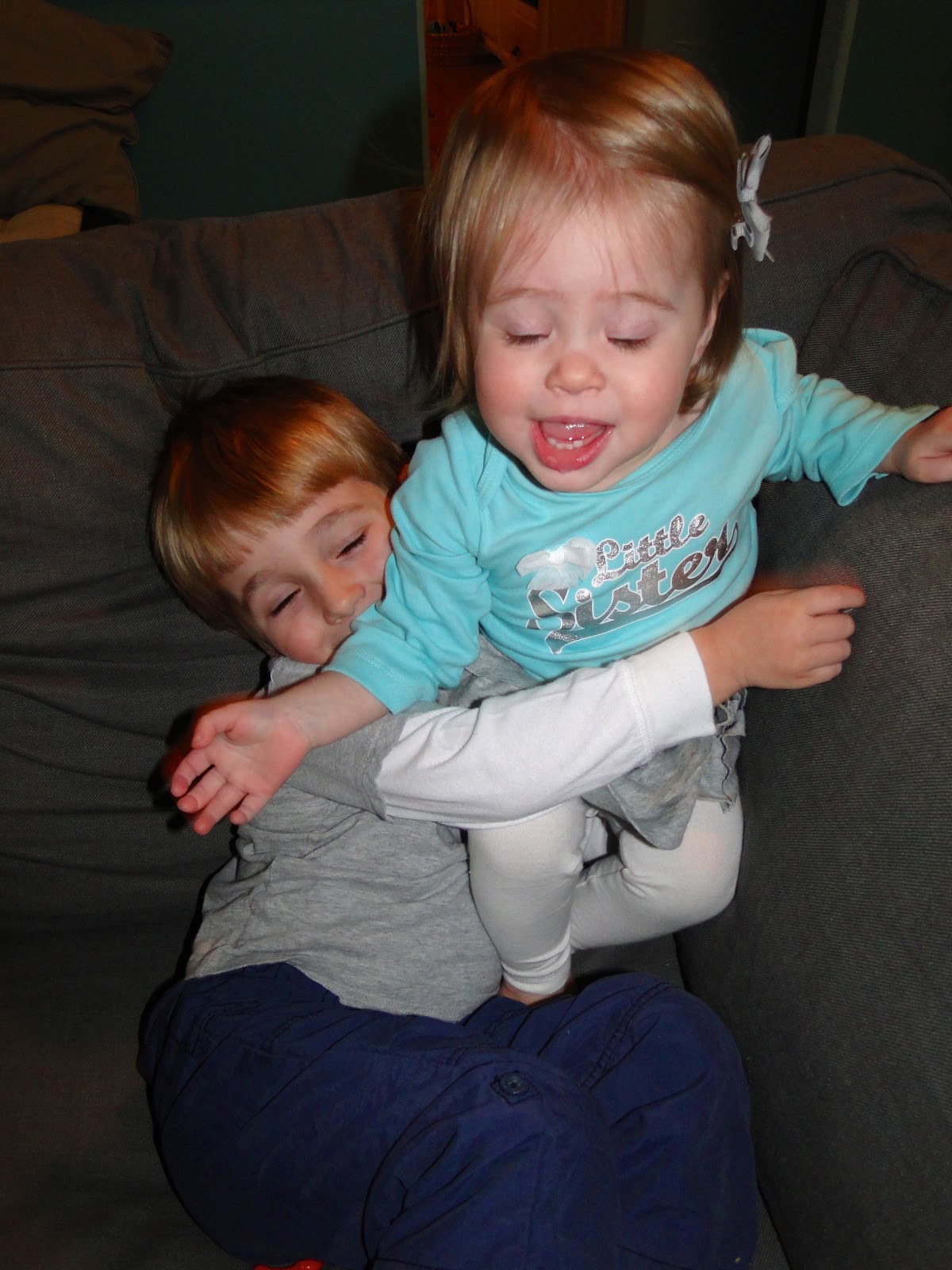 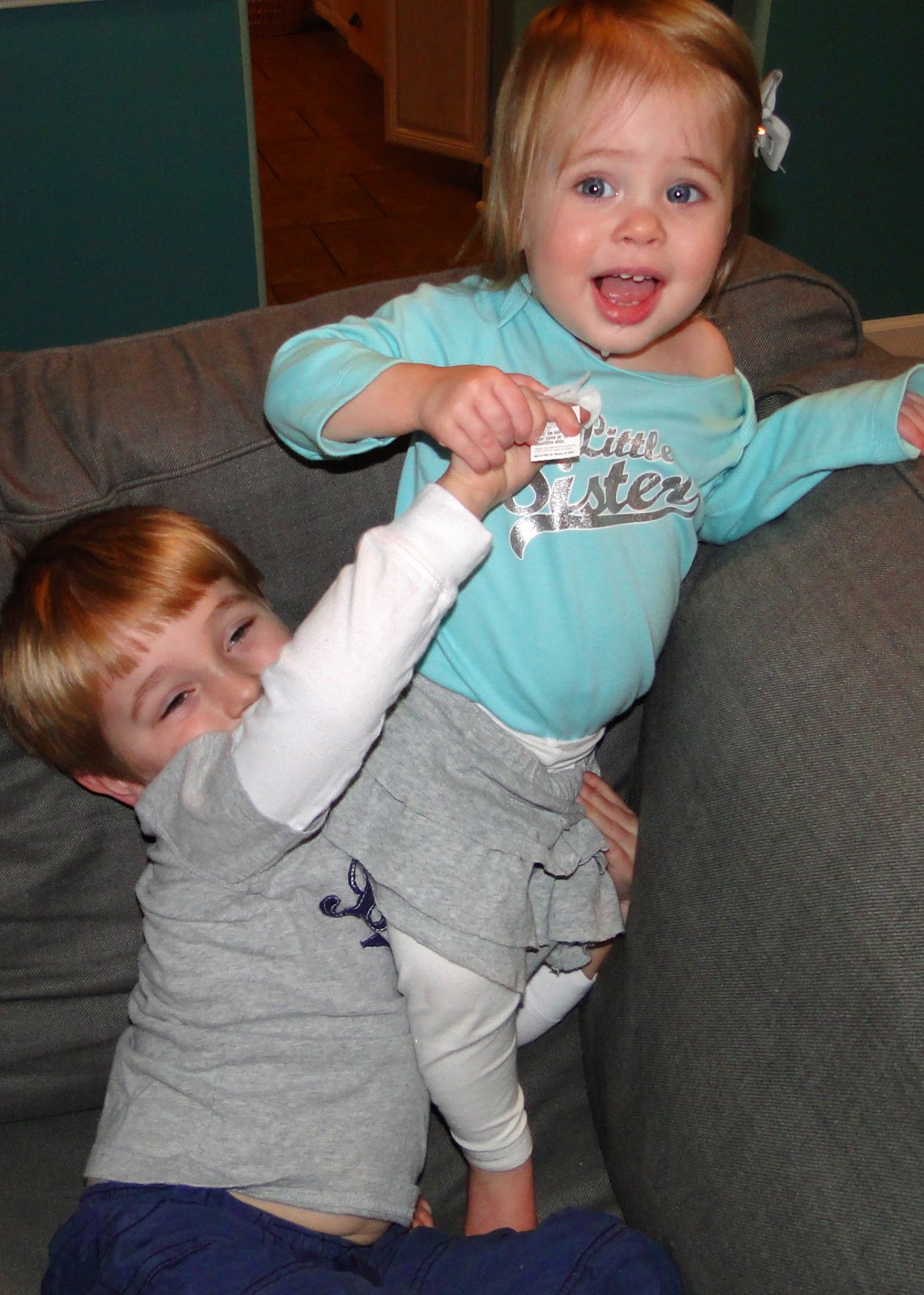 His eyes closed but she’s looking 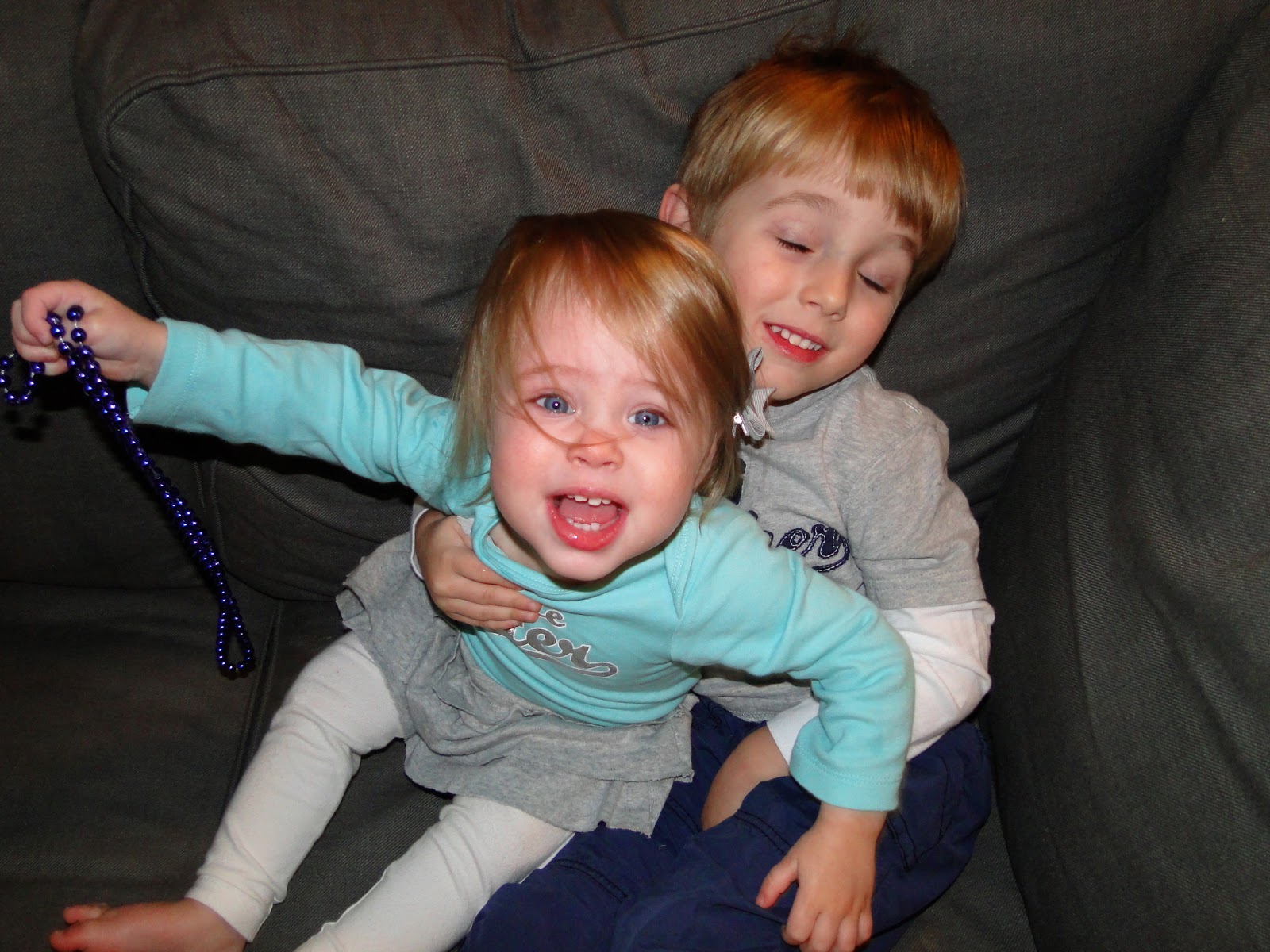 He looks cute, she’s looking away 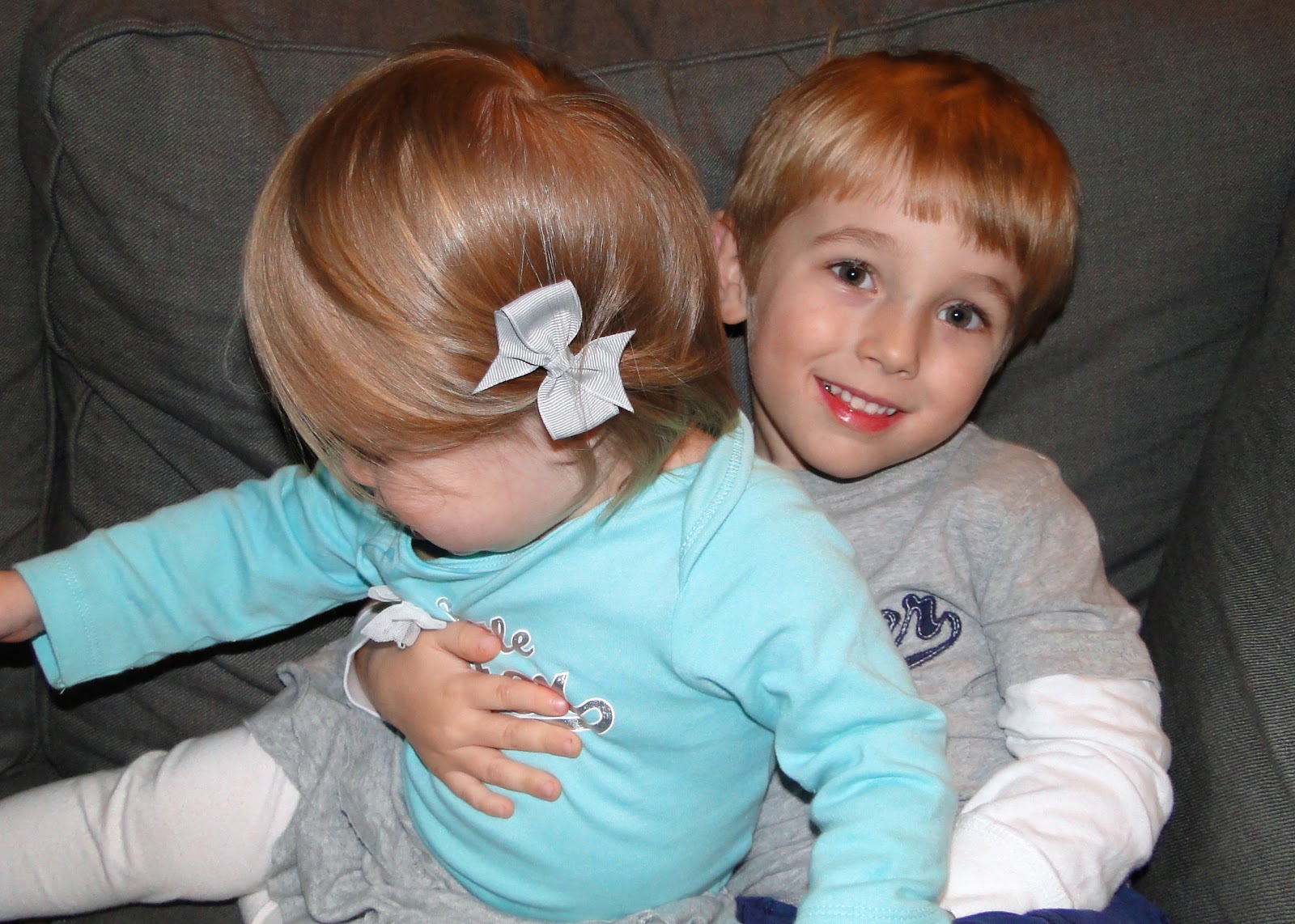 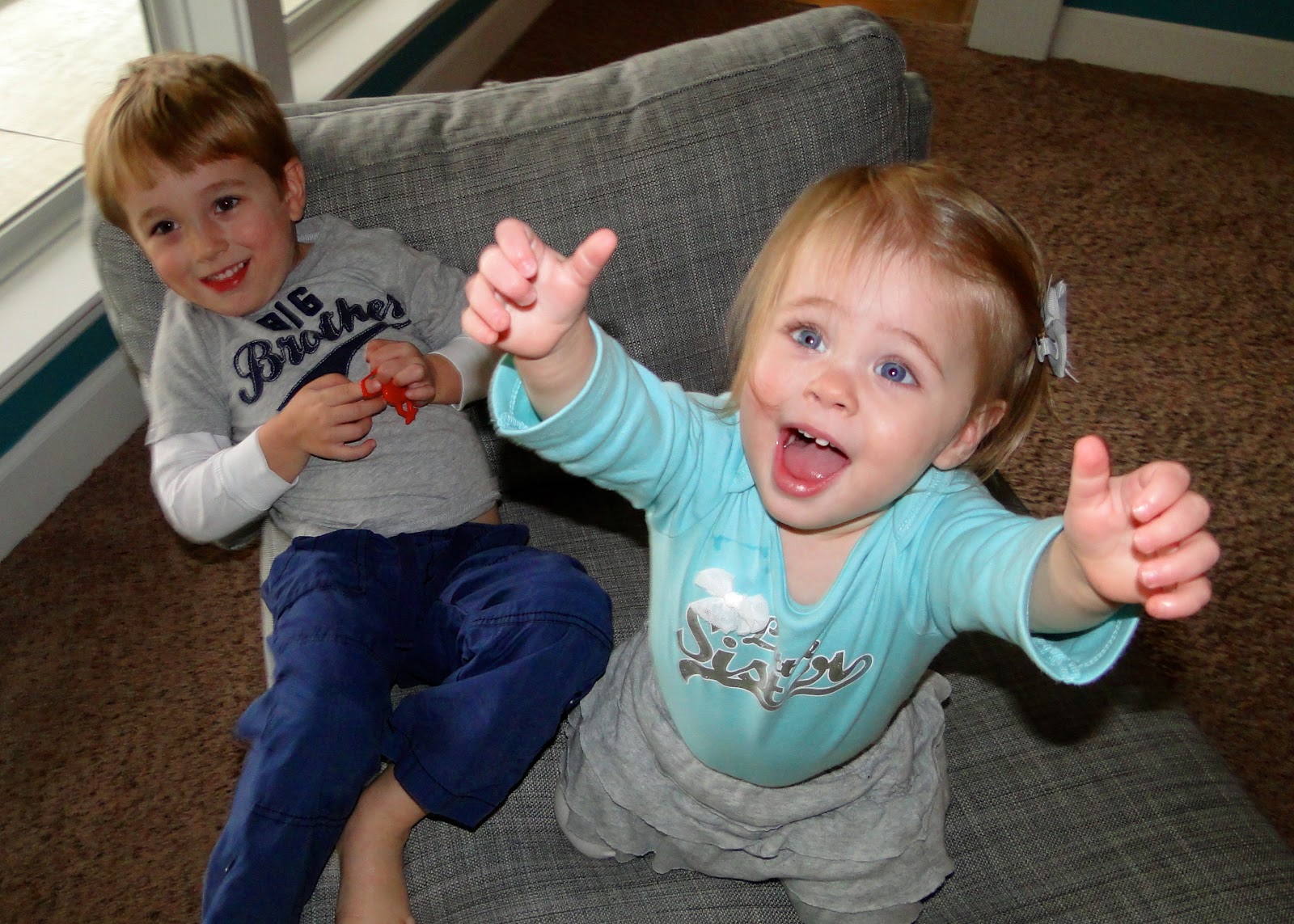 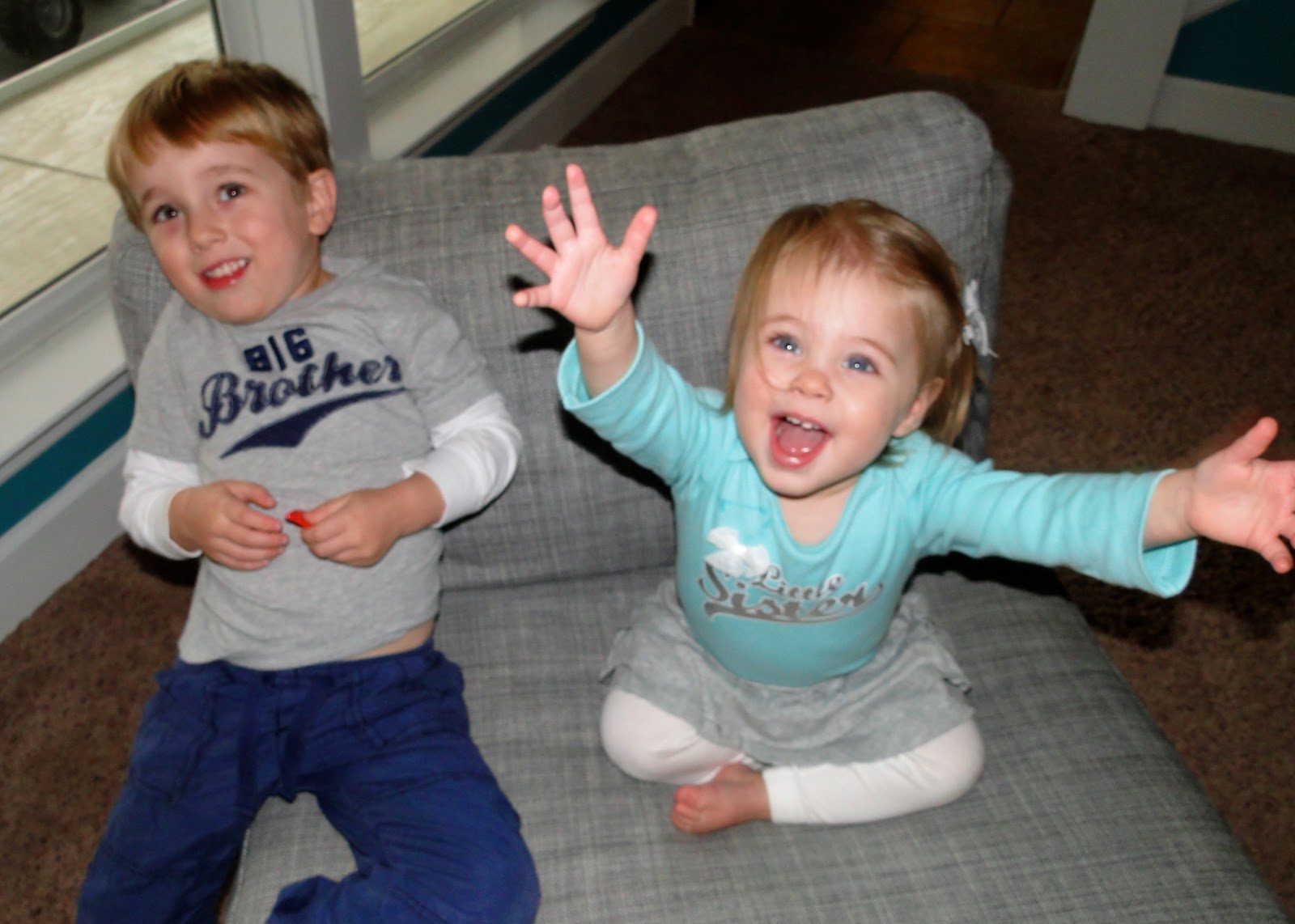 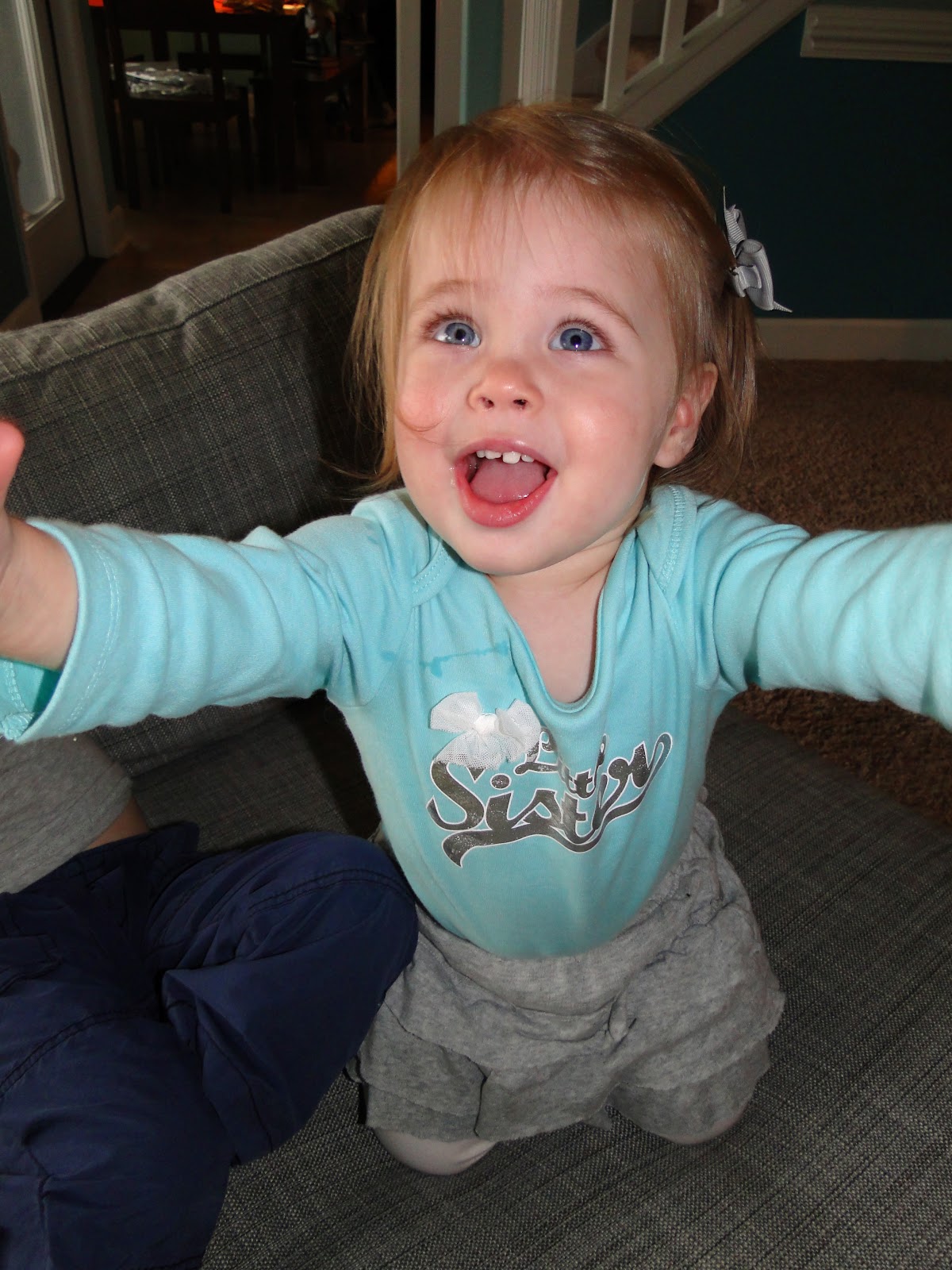 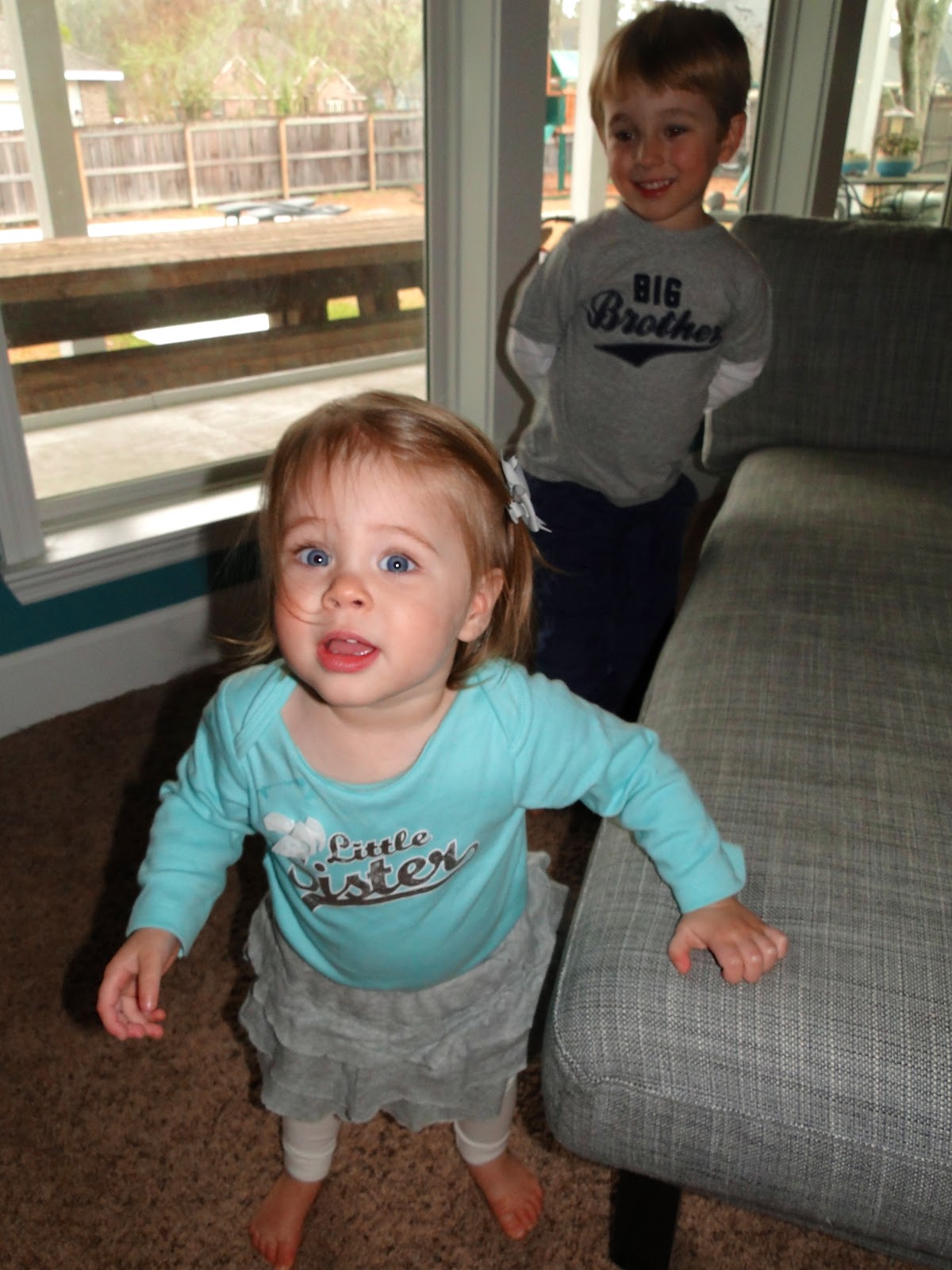 He’s cute, she’s trying to climb up the chair 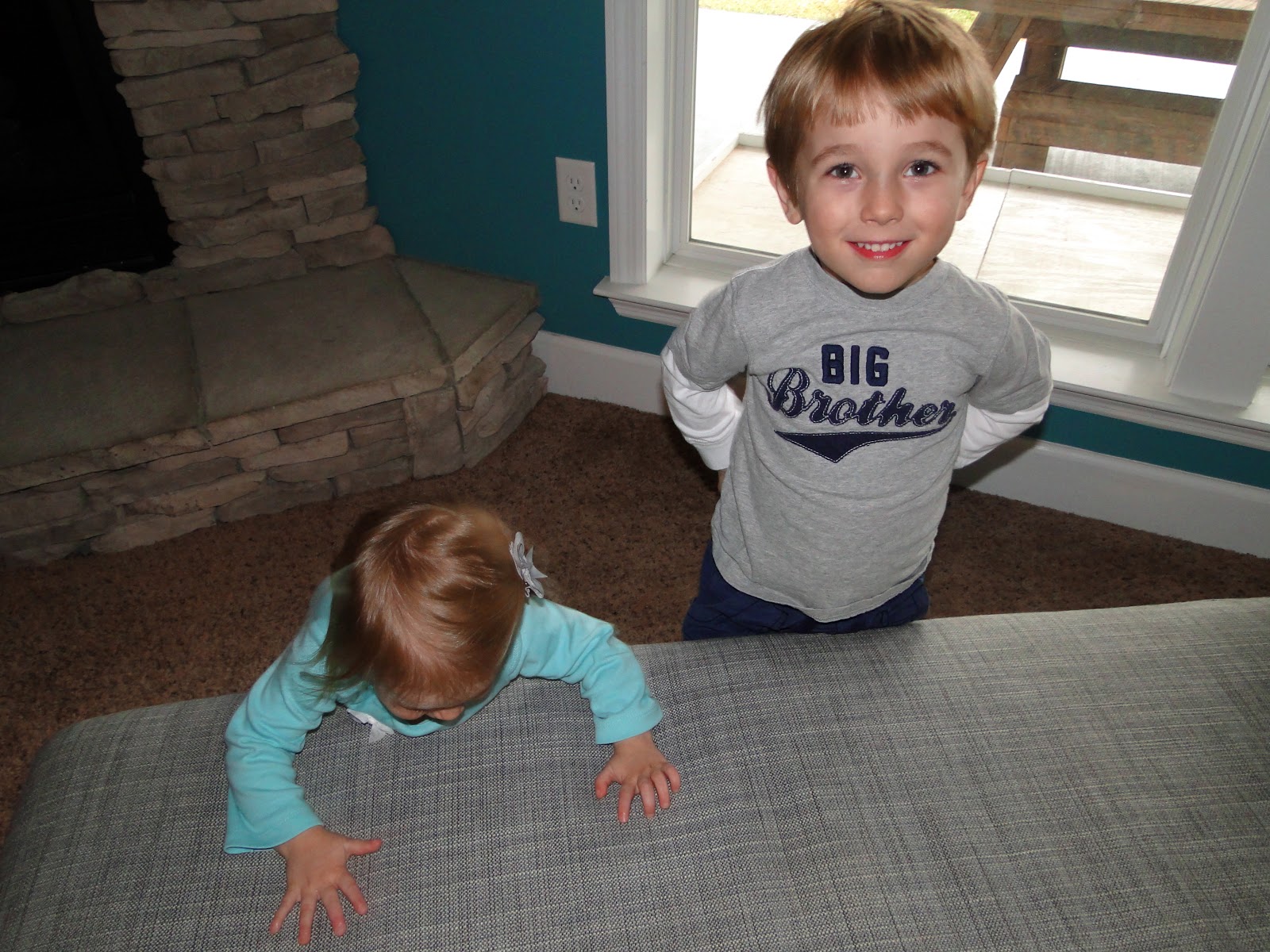 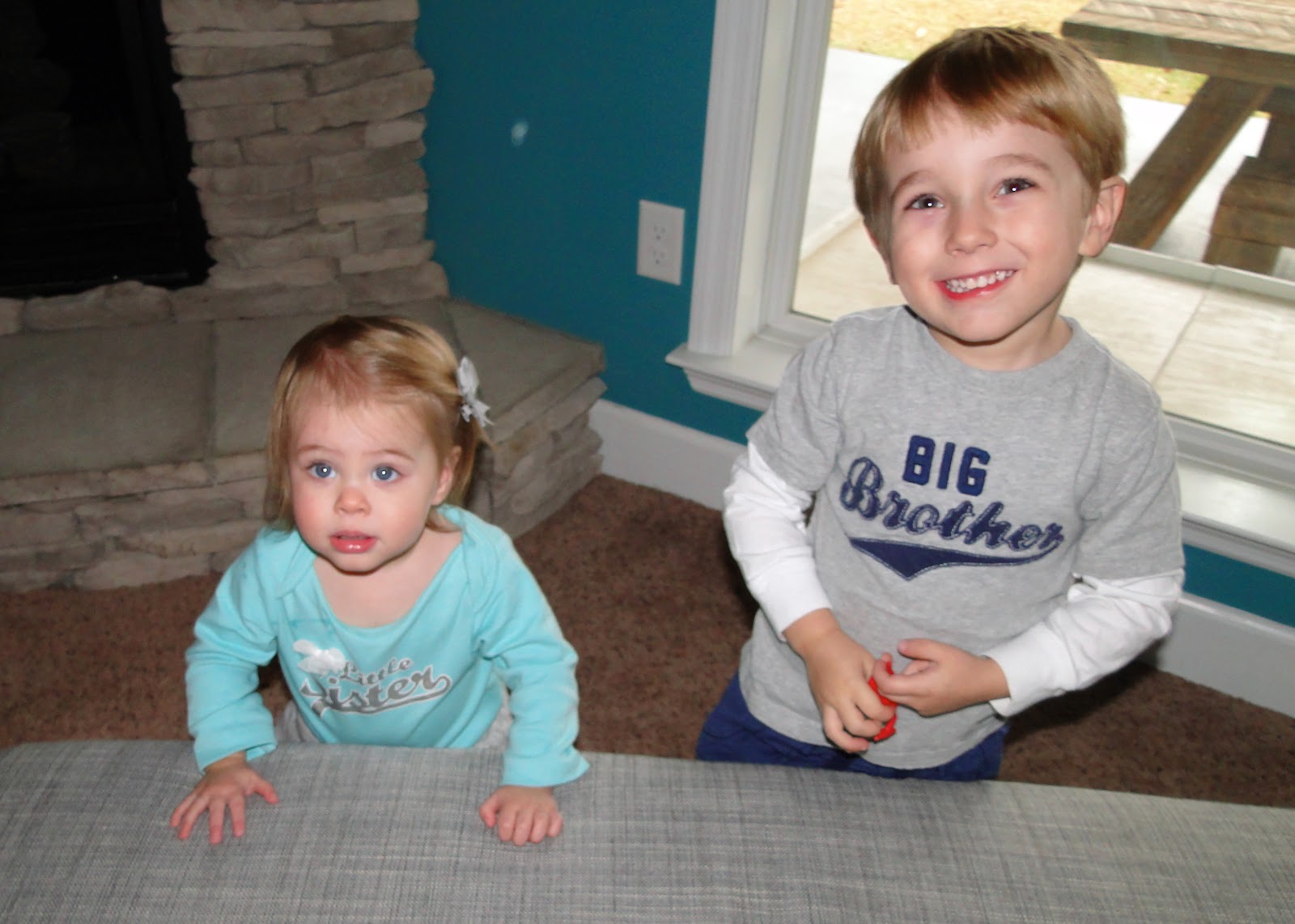 You can’t see her “little sister” shirt but at least they are both smiling? 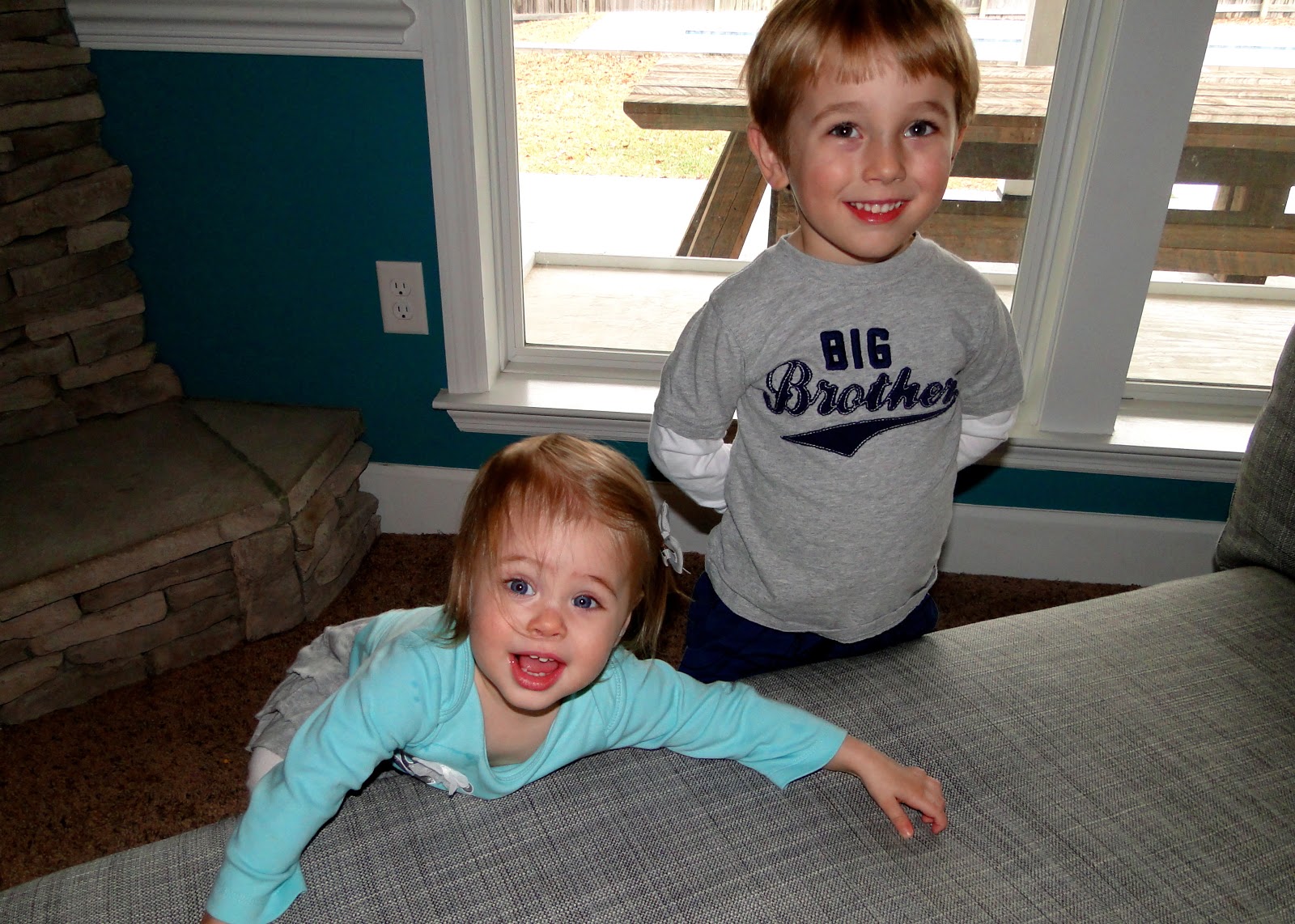 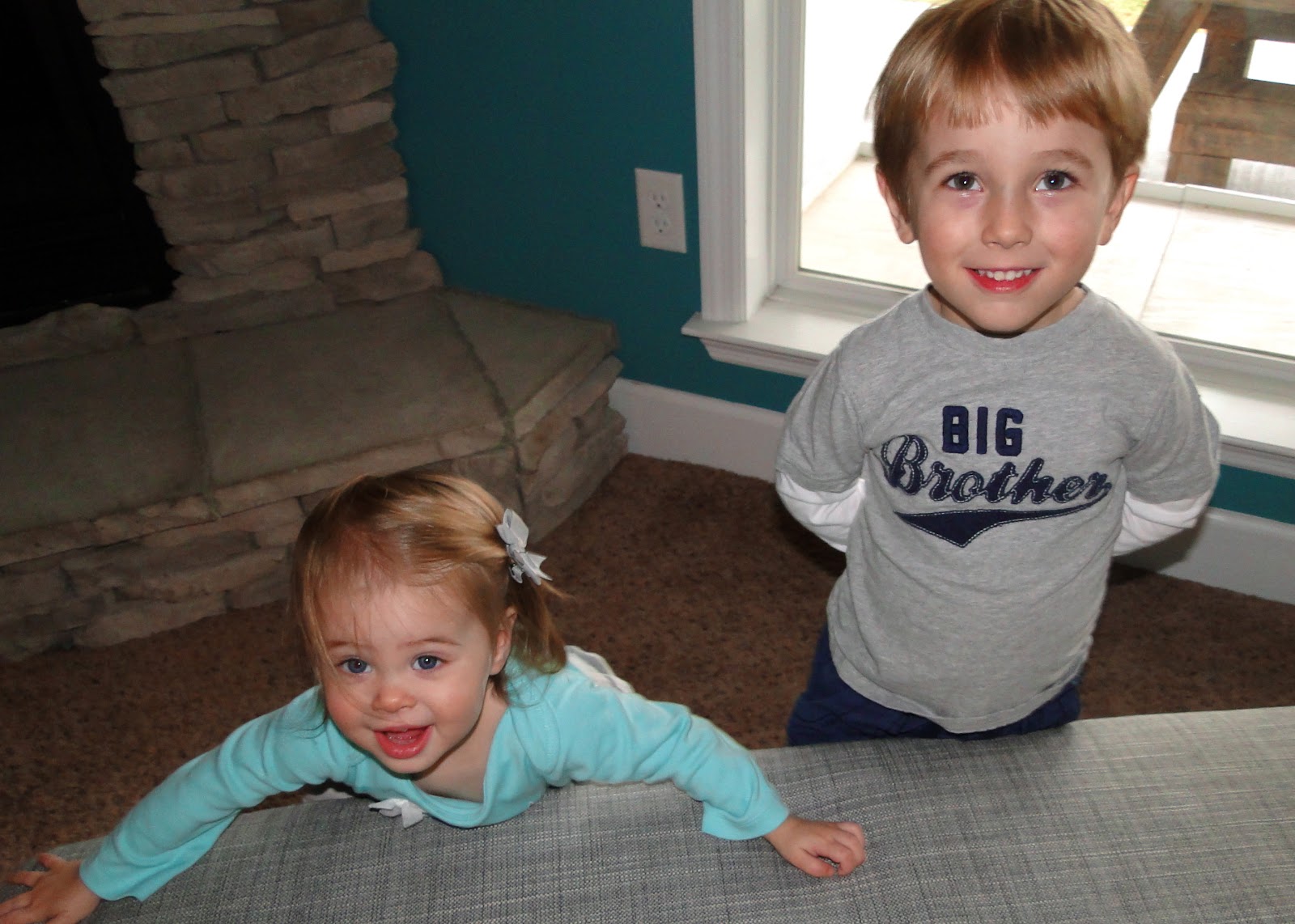 Do YOU have any tricks for getting those cute sibling shots??? I know as Britt gets older, it will get easier…but by then we’ll probably have another kid to be worried about!!! I’d LOVE some fresh ideas to help me out 🙂