If you’re a loyal blog reader then you know Zach and I have a tradition. Anytime we go on a trip, we watch The Office. We are currently almost finished with season 8 and season 9 isn’t yet available to purchase since it’s the current season. We are SO SAD that the show is coming to an end. We love, love, LOVE watching it together and often times our little tradition is one of my favorite parts of vacationing. Jim, Pam and the crew have been with us all over the world these past few years and they are loyal traveling companions. What will we do without them??? 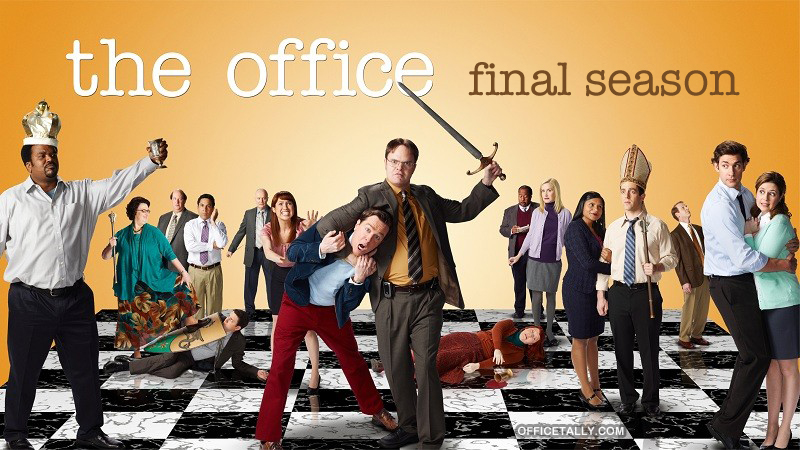 The first show we ever watched every episode of together was Scrubs. We dvred the entire series and really enjoyed it. The Office though has been SO FUN to watch together and it’s hard to imagine finding a replacement to fill this void!!!

Several years ago I bought Zach the entire series of The X-Files on dvd. I know it may come as a surprise but I’ve actually seen every episode already. My dad was pretty much obsessed with X-Files and we would always watch them together when I was growing up. I do believe and I know the truth is out there 😉 Molder was a total hottie btw. I mean who can resist a guy with the first name Fox??? We will probably start bringing along some of the episodes with us on trips. We’ve watched the first several seasons sporadically through the years and even though I LOVE the show…it’s kinda deep and heavy to watch on lazy vacation days, ya know? 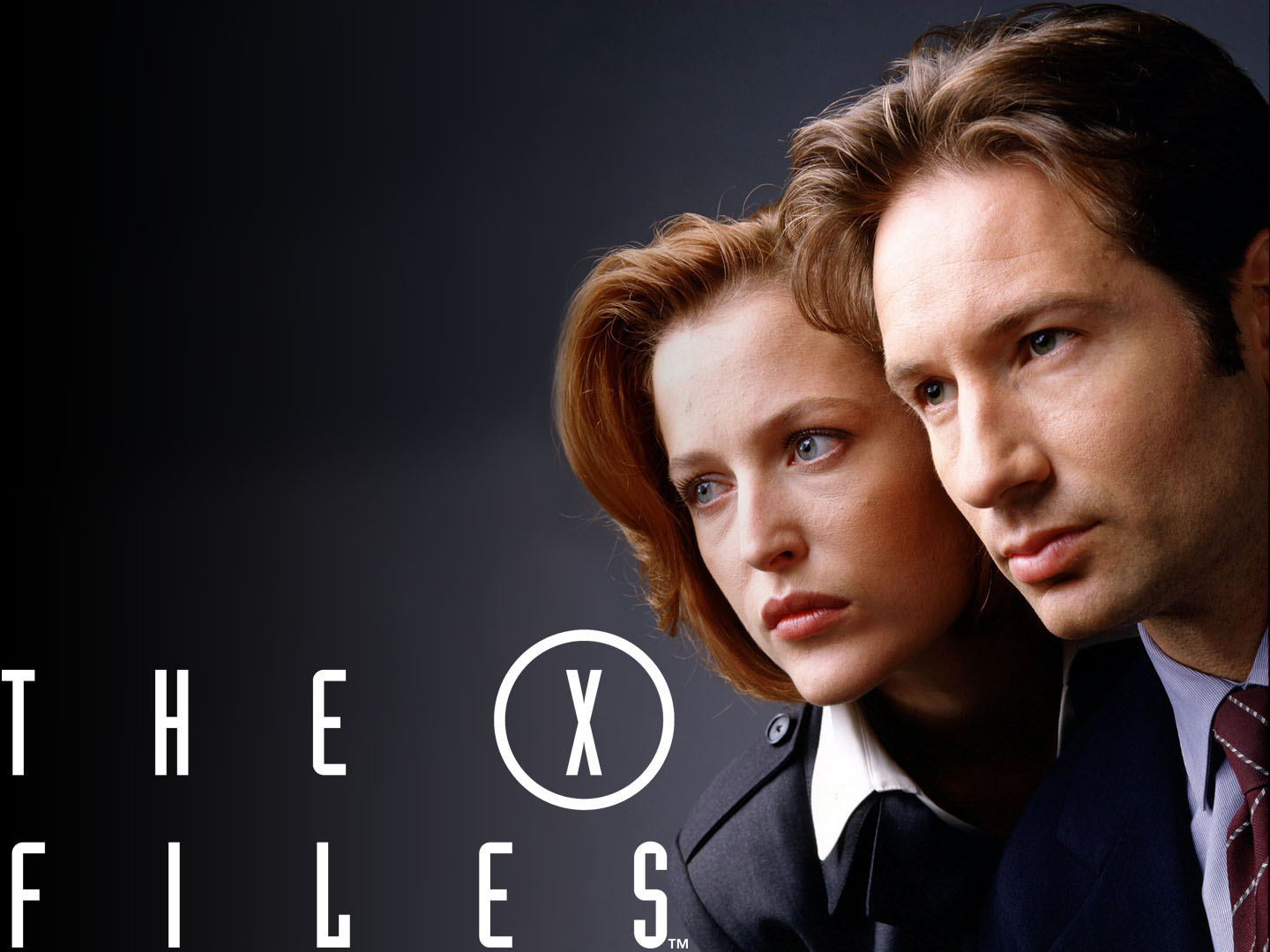 This past Black Friday I got an awesome deal on the entire series of Friday Night Lights. If you’ve never watched it…you really, really should. It is probably the BEST show that’s ever been on television. Seriously! It’s amazing! While I do think we’ll enjoy watching it together sometime…we have already seen the entire series. We watched it as it aired and it hasn’t been long enough yet for us to have forgotten things so we will def have to wait a bit to start watching it again! 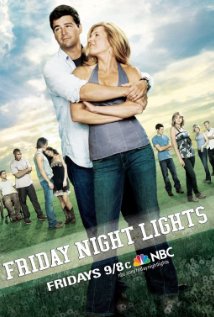 A couple years ago Zach was really into having dvds to take with him on Aflac trips to watch when he worked prisons (he’s not allowed to have his phone or internet when working them and it’s like 13 hour long days). I heard a ton of incredible things about the series Lost so I bought him the first season and he never ended up opening it. I know so many people LOVED this show and it’s on our potential list to start watching now that The Office is winding to an close. However, the thing I have always heard about it is how CONFUSING it is. We only watch The Office when we are on trips. It works out great b/c the storyline is simple and easy to follow so we can go months without watching it and still pick back up where we left off! I don’t know if that would work very well with Lost??? 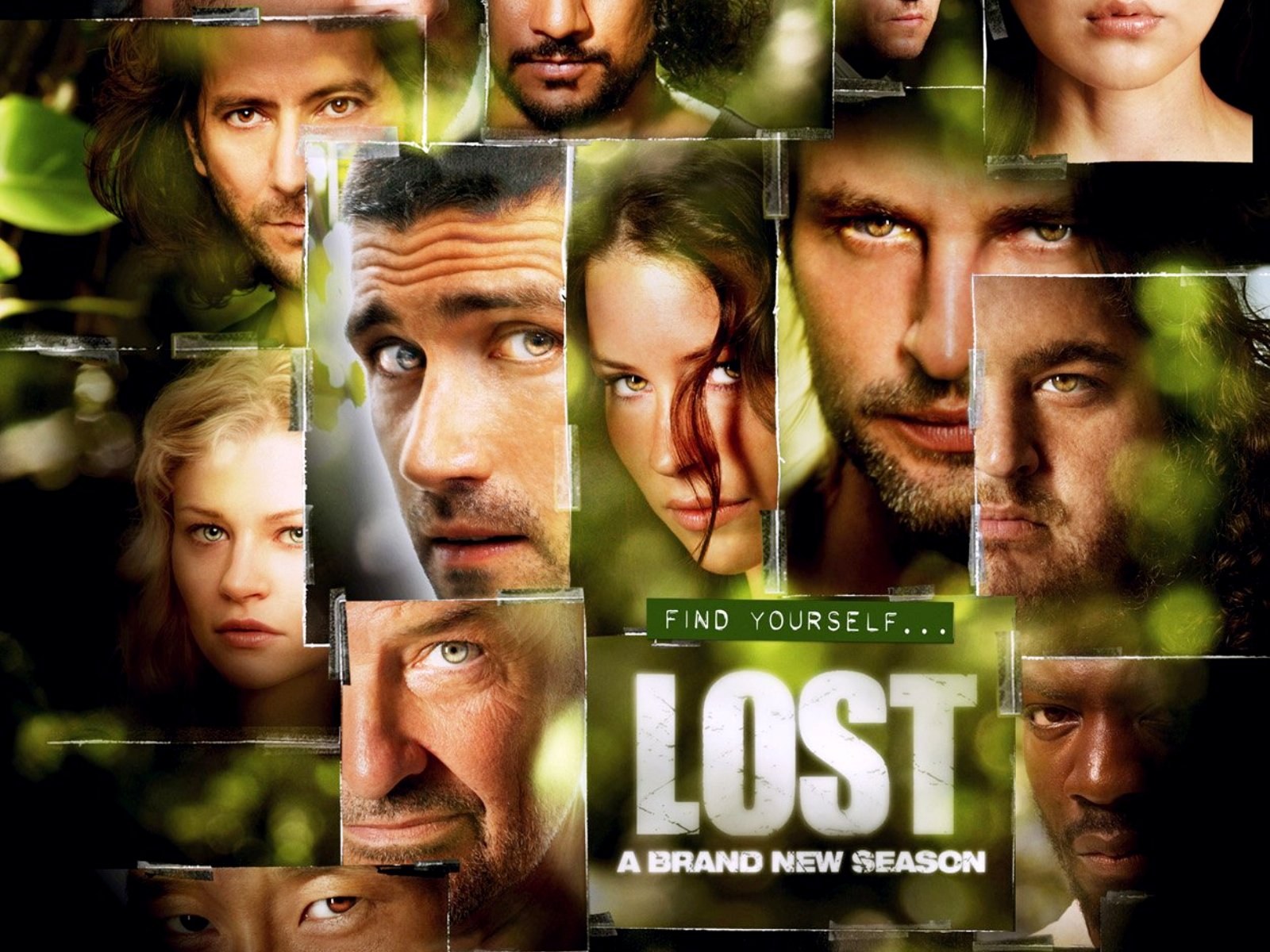 I’ve been asking around for awhile about what our next show should be and several people have said that Parks and Rec is awesome. We tried to watch a few episodes of the first season and didn’t really like it but I have heard that it’s gotten WAY better and is a natural transition from The Office. Since it hasn’t been on tv for very many seasons I thought this may be one to go ahead and watch now then when we get caught up start up an older show??? 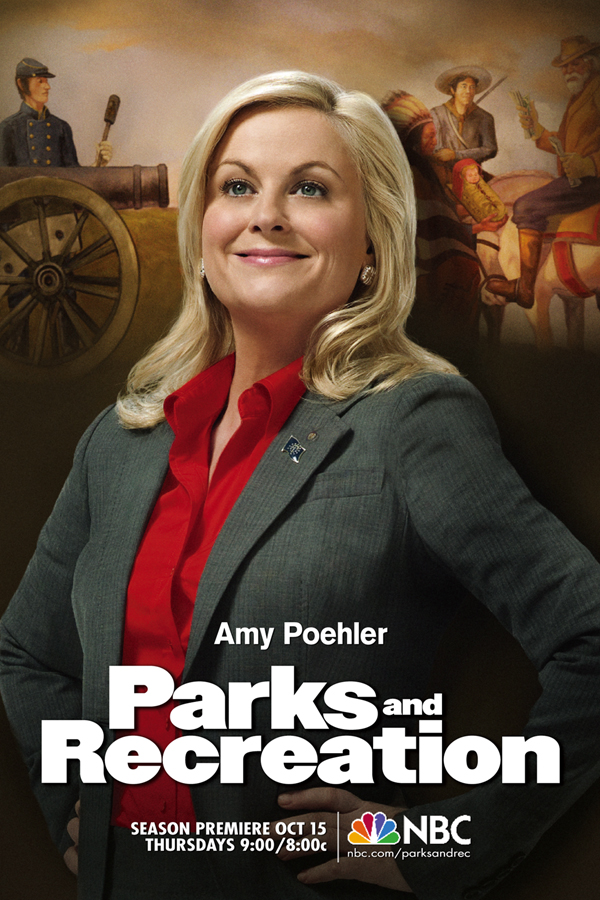 The other show I’ve had a TON of people recommend to us is How I Met Your Mother. I really loved Forgetting Sarah Marshall (like I laughed out loud quite a bit which is rare for me) so I figured I’d probably like this too? Our current plan is to start Parks and Rec then buy How I Met Your Mother once we’re caught up with Parks and Rec since I know there are a LOT of seasons with it. Any thoughts on this show??? 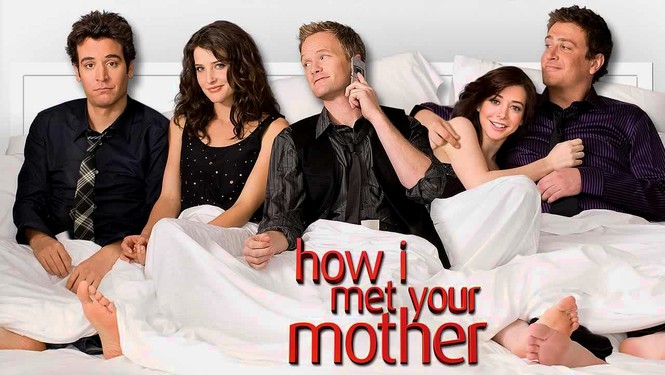 I know a lot of people also really like The Big Bang Theory but don’t bother recommending it to us. We both think it’s stupid haha. Preferably I’d like a 30 min sitcom type show to become our next “Office”! We have several trips coming up in the next couple of months and I need to make a decision on this. It’s a pretty big one for us so I for real need your help!!! What tv series do YOU recommend us starting up???

We will miss Jim, Pam and the rest of the crew so much and I’m sure we’ll be re-watching episodes for a long time to come. While I’m sad to see this era end, I’m excited to start up something new for us to enjoy together!