Tess turned 15 months old on Oct 31st! I’ve been pretty pumped about posting this post because I LOVE traditions, especially when it comes to traditions in picture taking 🙂 I took this same sequence of pics for Britt’s 15 months old post as I wanted to capture a similar pose to a picture I have of me as an early walking toddler. I LOVE comparisons! Check the bottom of the post to see the end results!

Using What to Expect the Toddler Years

here is where Tess is for her age! 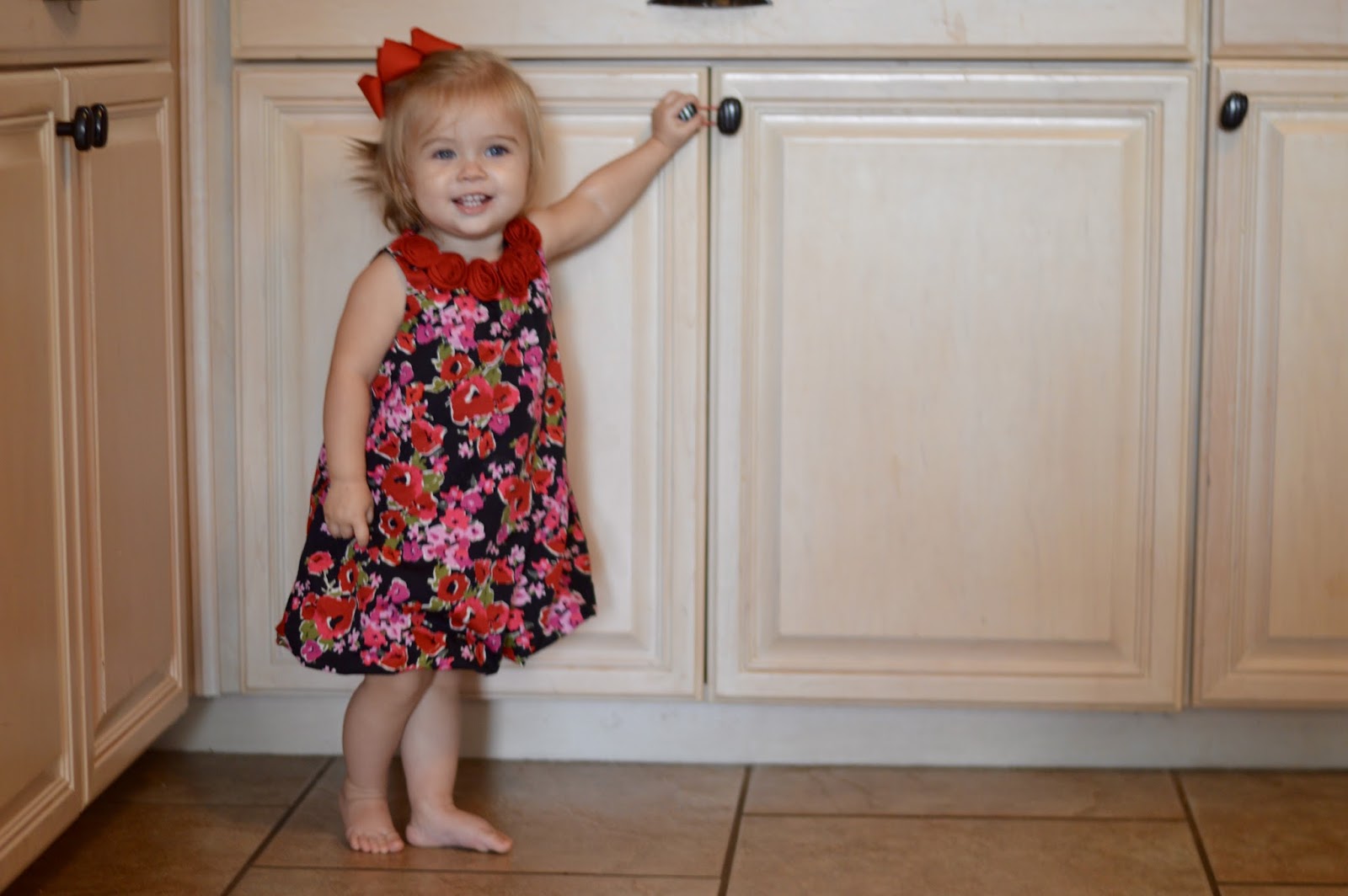 At 15 months old Tess is doing everything a child her age should be able to do including: 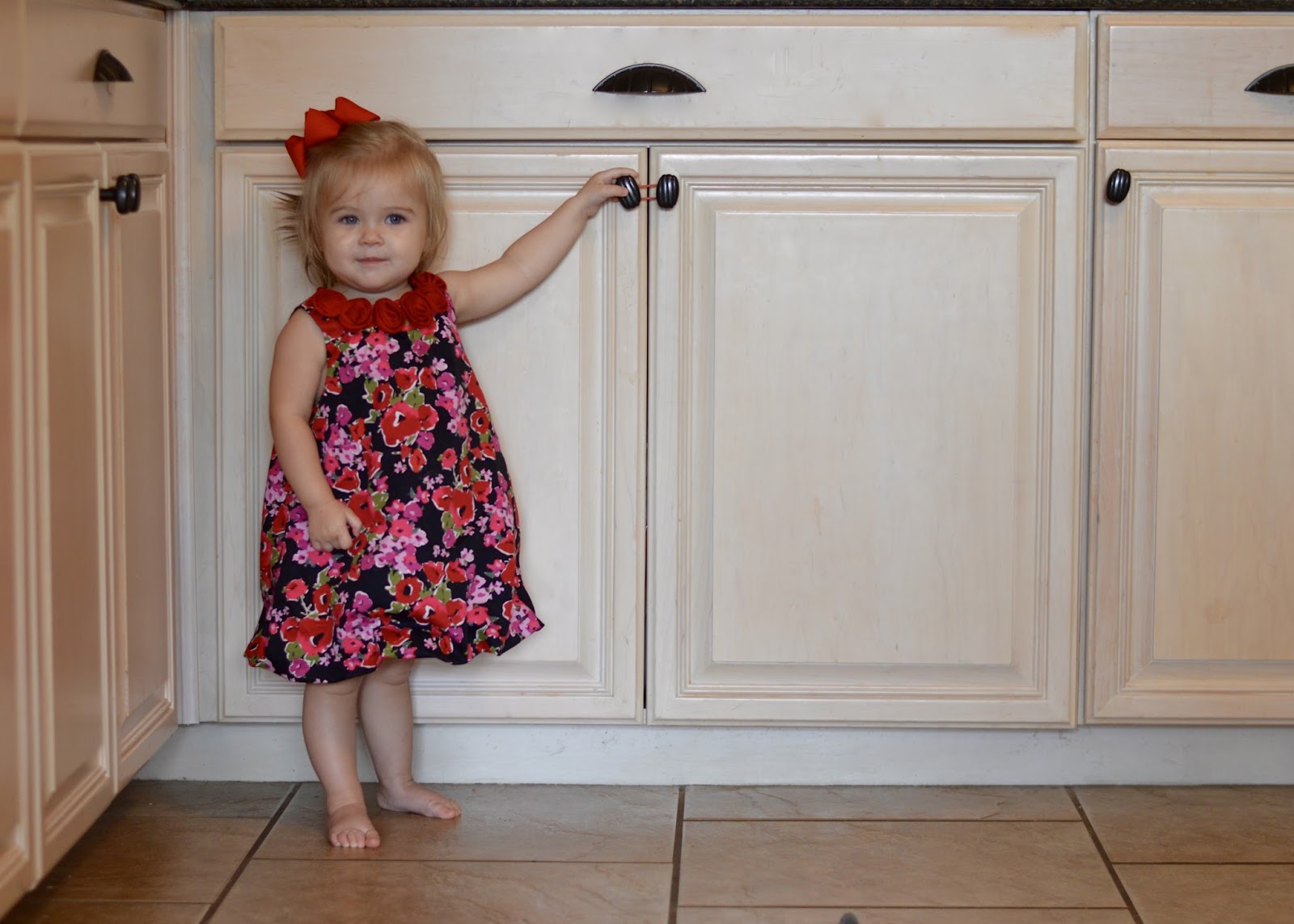 Tess is able to do all of the things a 15 month old will probably be able to do including: 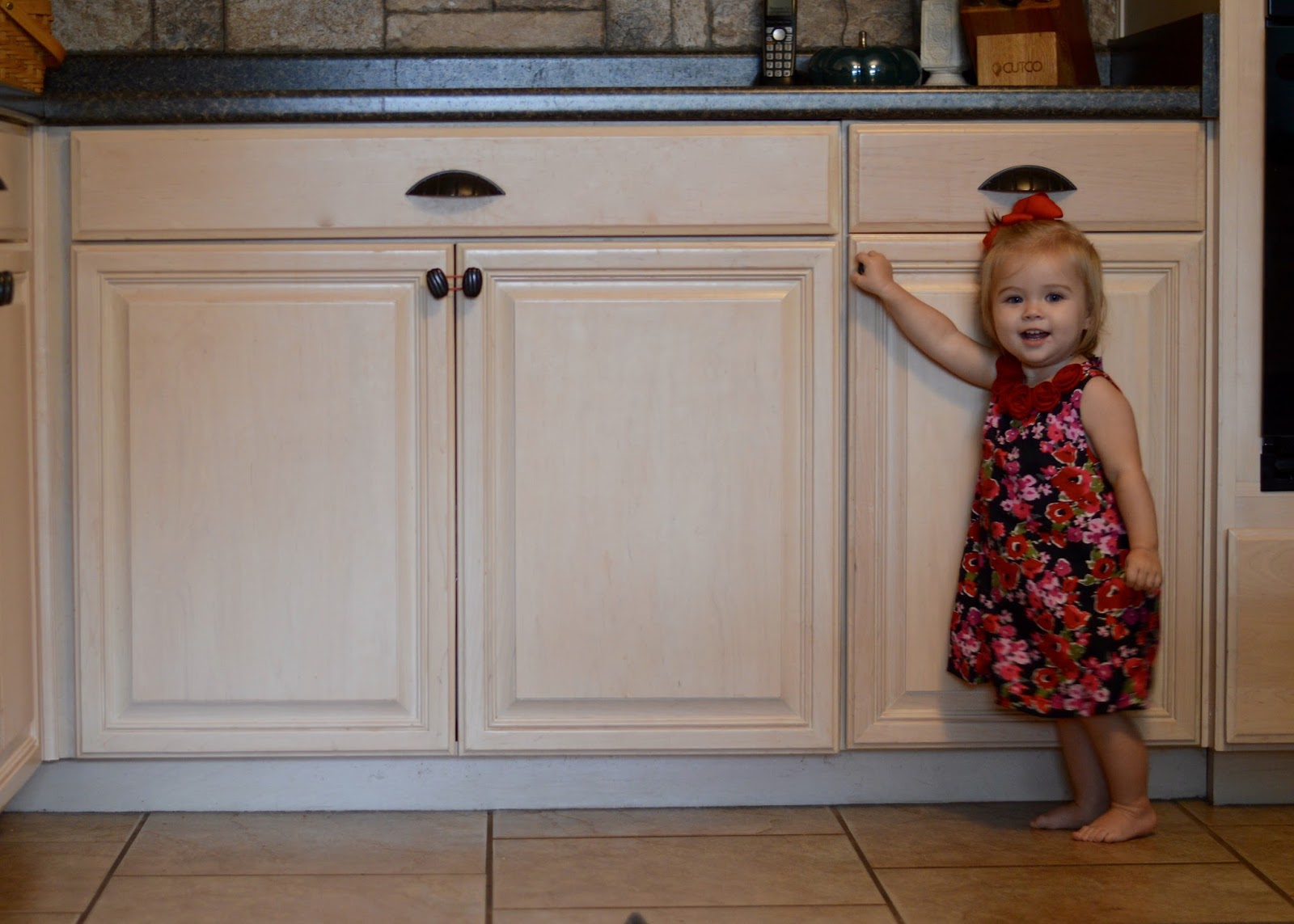 Tess is able to do everything a toddler her age may possibly be able to do including:

She can also do what a 15 month old may even be able to do which is: feed a doll 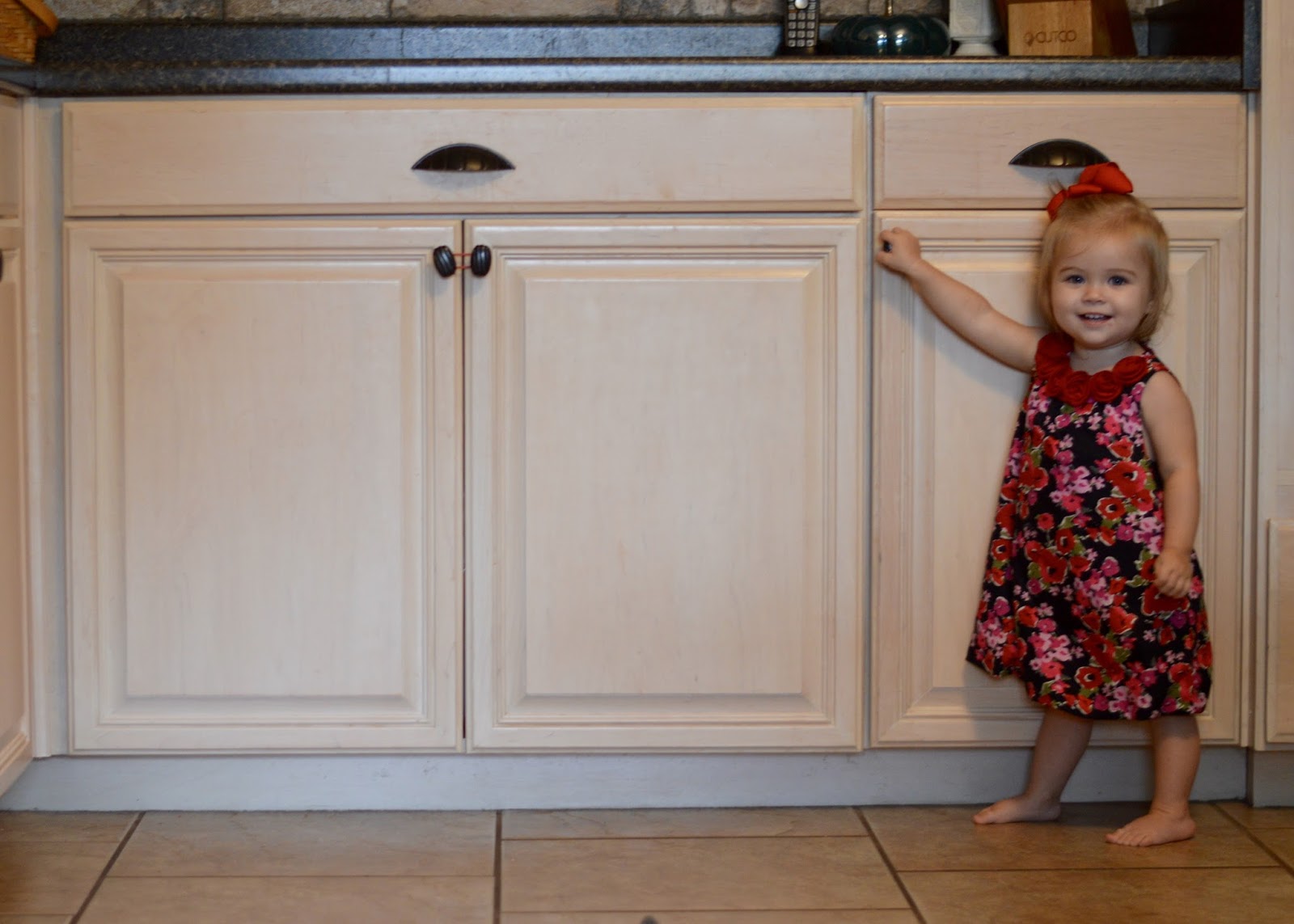 You can read about Britt at 15 months old here (and see her comparison pics!) as well as read about Kye at the same age here! 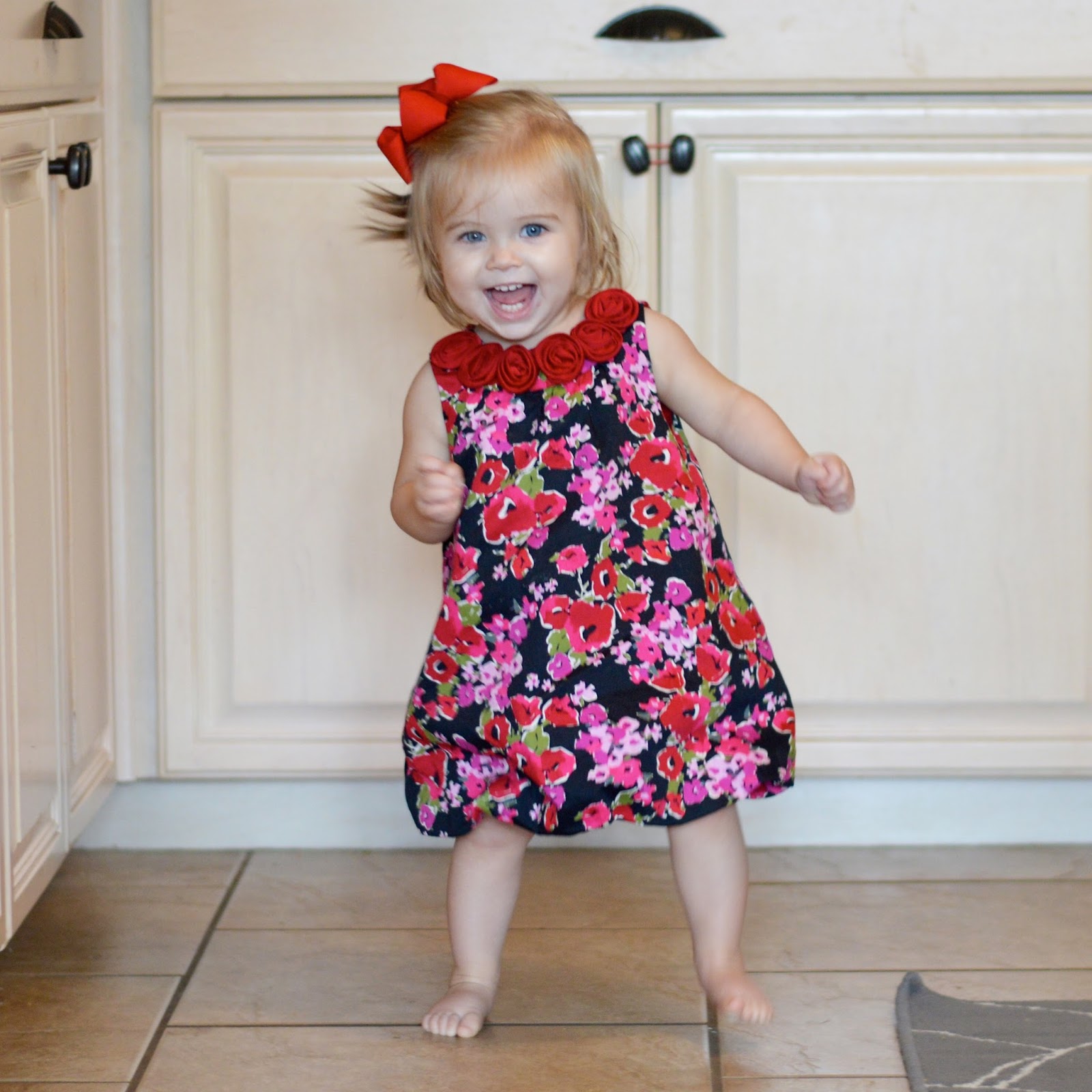 Ready for some fun comparisons? People CONSTANTLY tell me that Tess looks just like me so I’m eager to see what people think when comparing very similar poses in very similar pictures at very similar ages! I also hear a lot that the girls look alike (which I personally don’t agree with usually) so I’m interested to hear thoughts on those comparisons too! 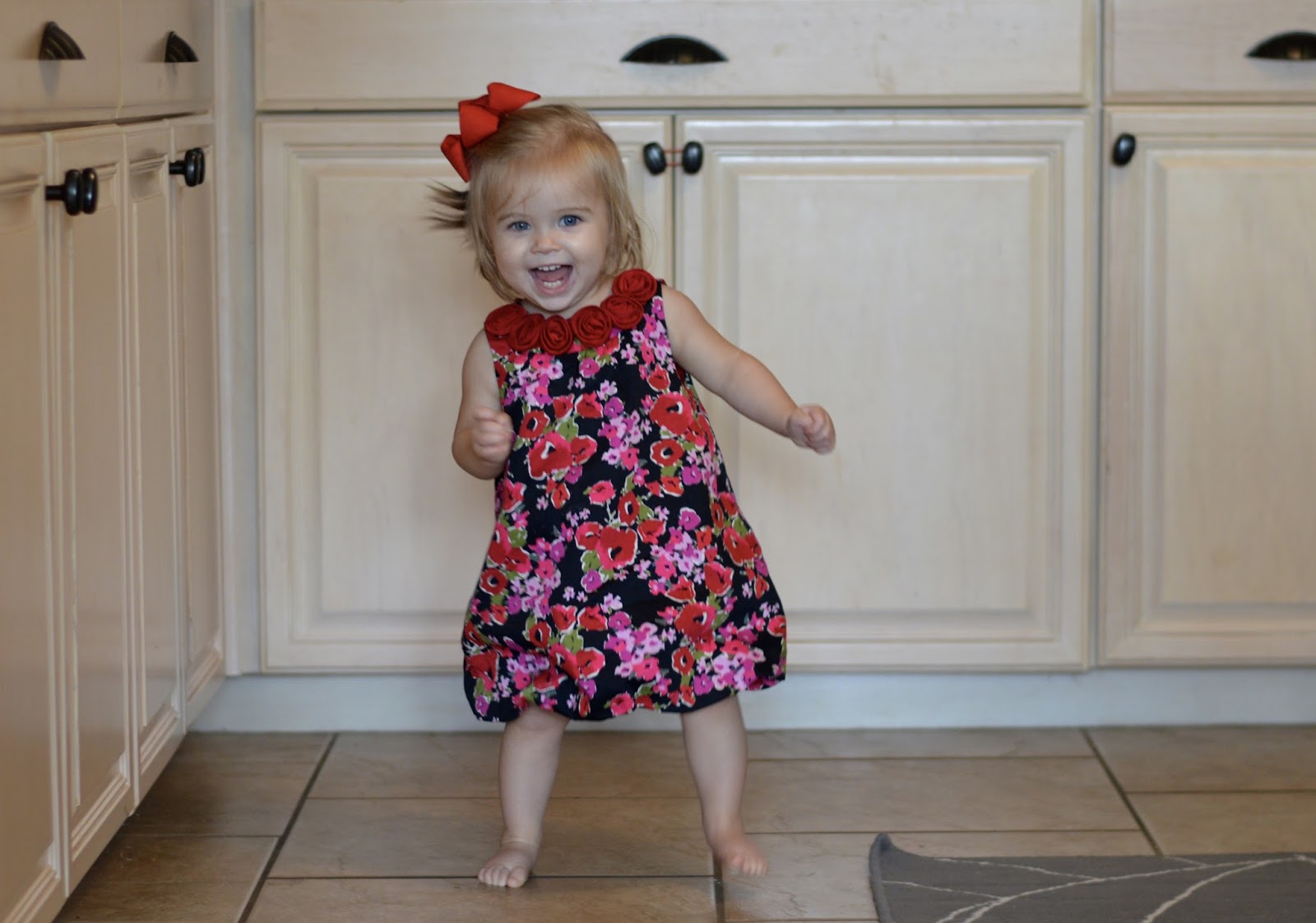 Here I am at what I’m simply guessing is around the same age? (I may be a little younger? But all my kids walked at 14 months and I can tell I’m still a newer walker so I just have assumed I walked around the same ages as my kids!) 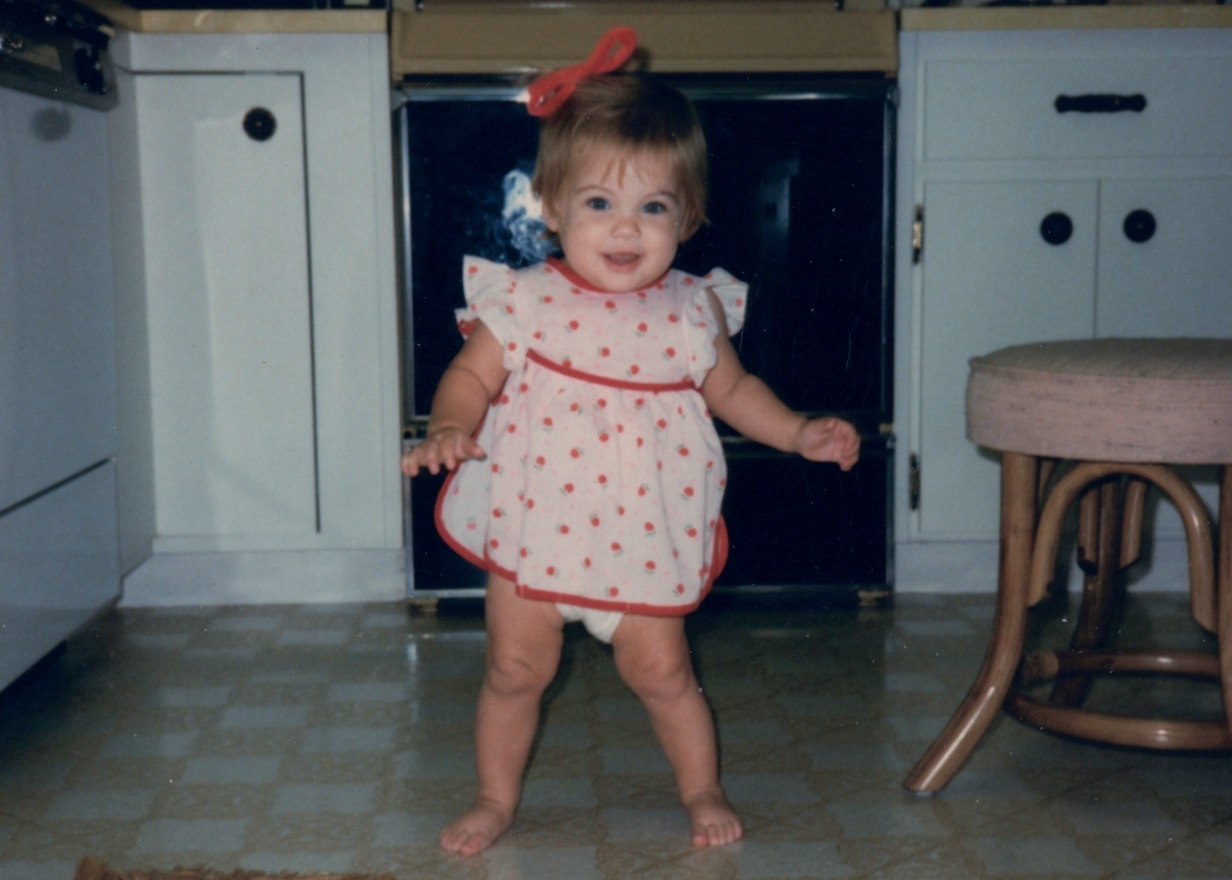 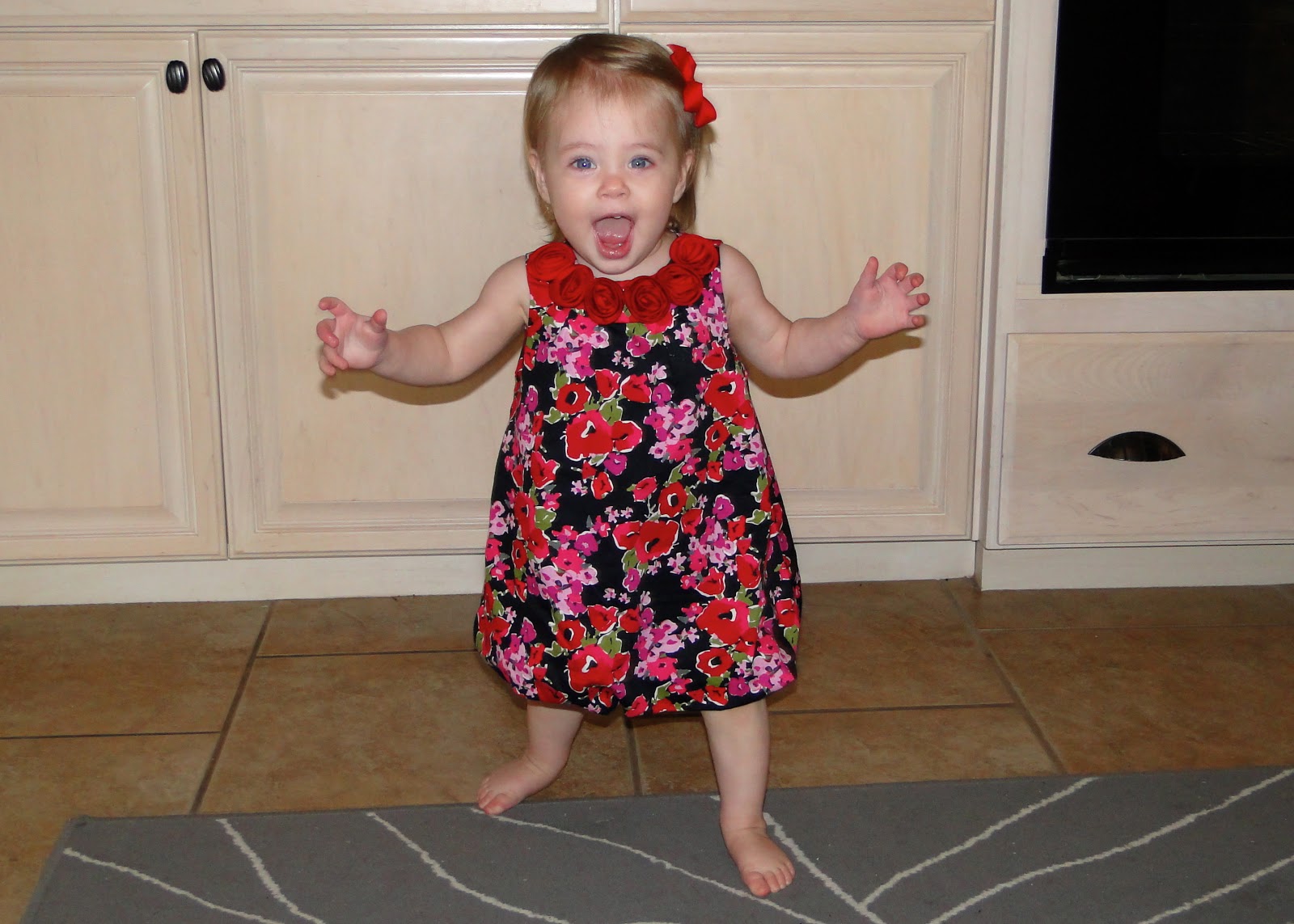 I think the above one of me looks SO much like Tess but then I saw this pic and see a lot of Britt! 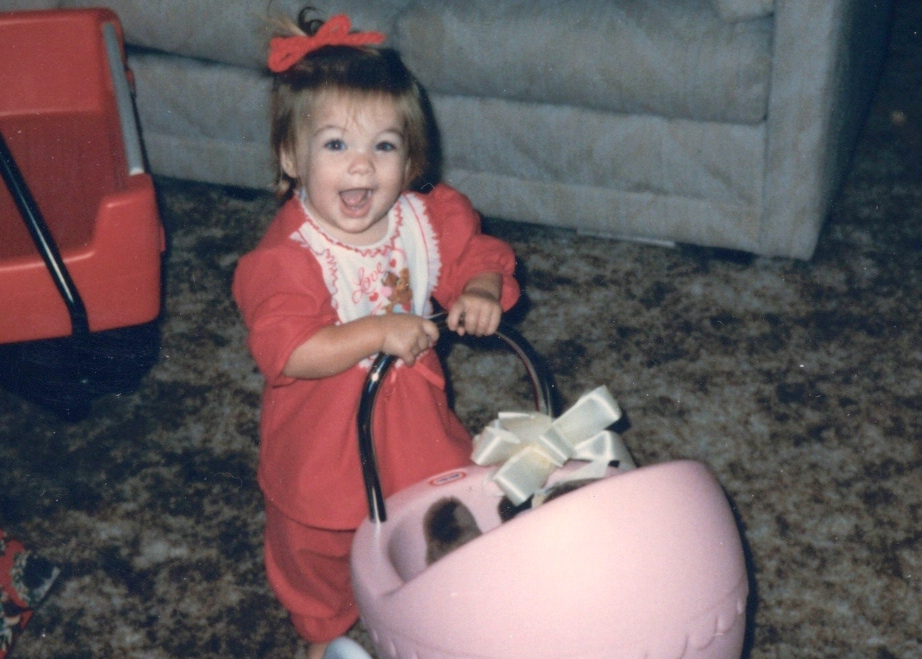 This one fooled me! I saw it and thought “I wanna kiss that cute little naked Tessie!” and realized it was me haha 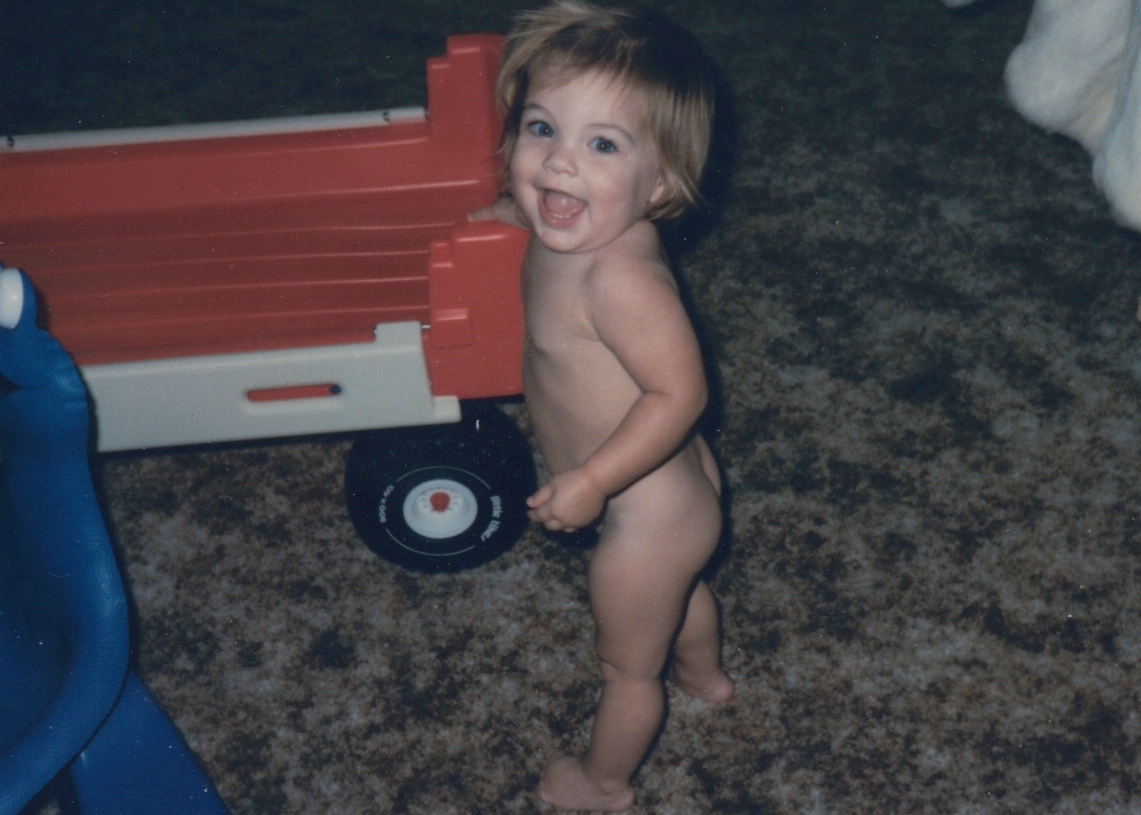 I LOVE that I have SO MANY pics of myself as a kid. I’m thankful my parents took a lot of pictures and I know someday my kids will also appreciate alllll the pics their mama is constantly taking! I for sure plan on saving the dress my girls are wearing in the kitchen comparison pics for hopefully their daughters to wear to re-create similar shots 🙂 Already planning on some multi-generational comparisons 😉 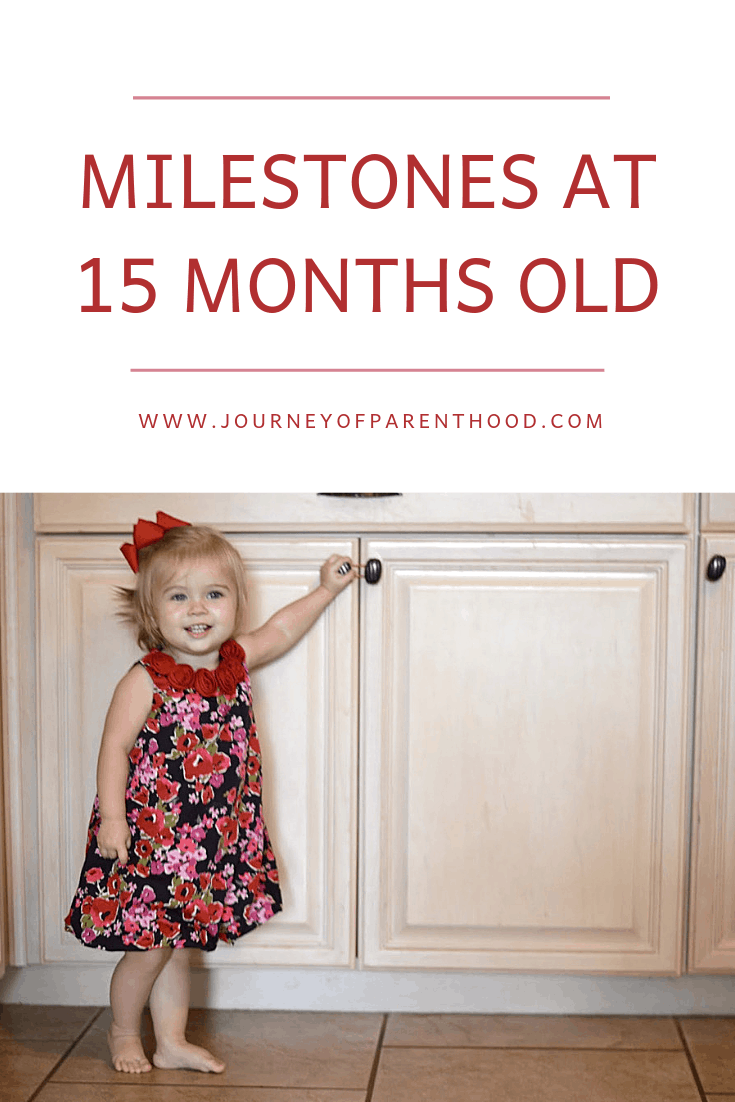