I’m splitting up the 4th of July post into two since I took so many pictures (I know you’re pumped, don’t even try to hide it!). That morning it was legitimately raining so any hopes of beaching it up were out the window. Kye doesn’t understand that when it’s raining we can’t go outside so he was crying and BEGGING to go out. Basically to get him to stop whining, we decided to let him. It wasn’t thundering or lightning so why not let a little boy enjoy the rain? These pictures show how much he loved it! And this video as well as this video both prove he had a blast 🙂 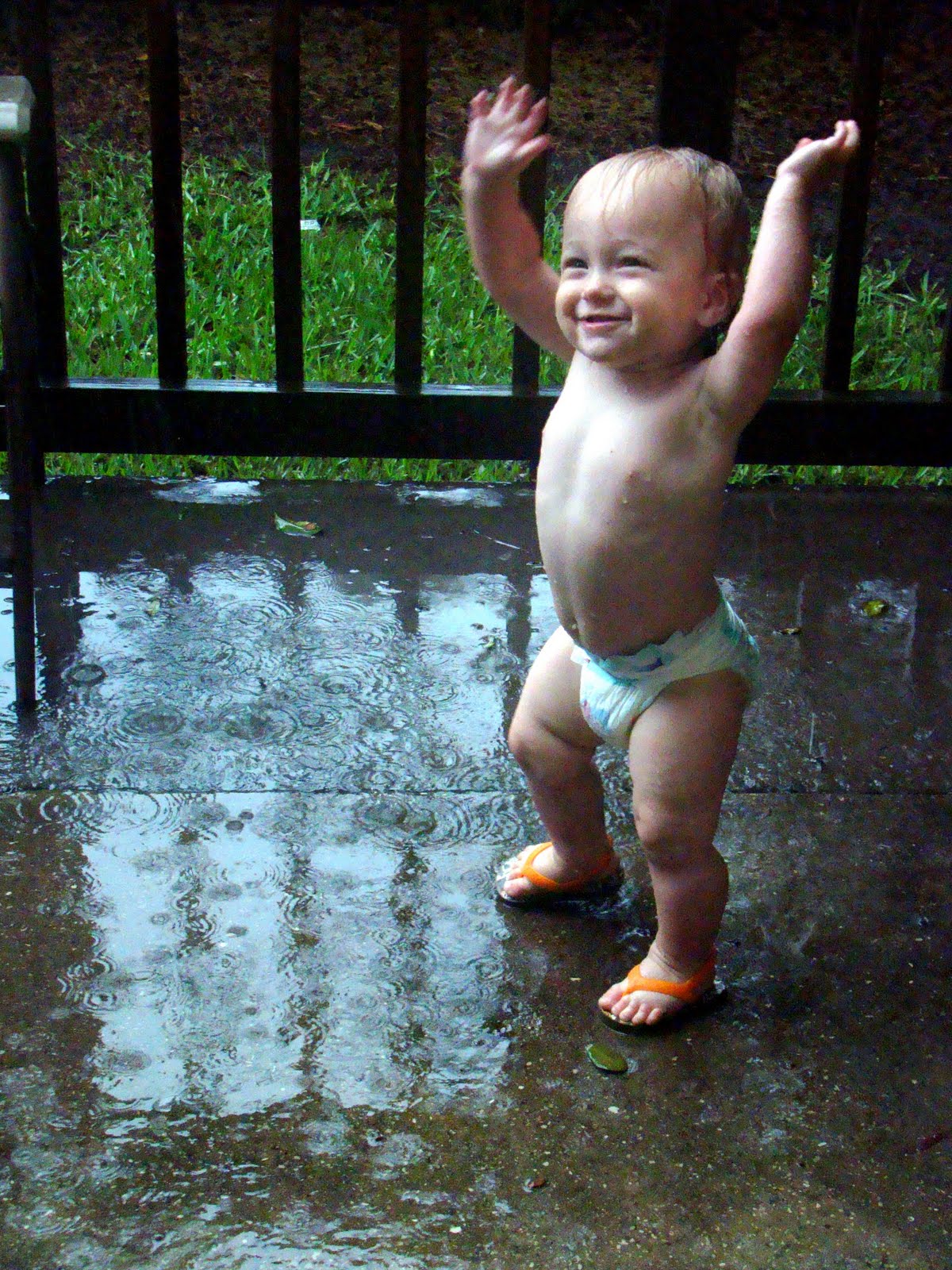 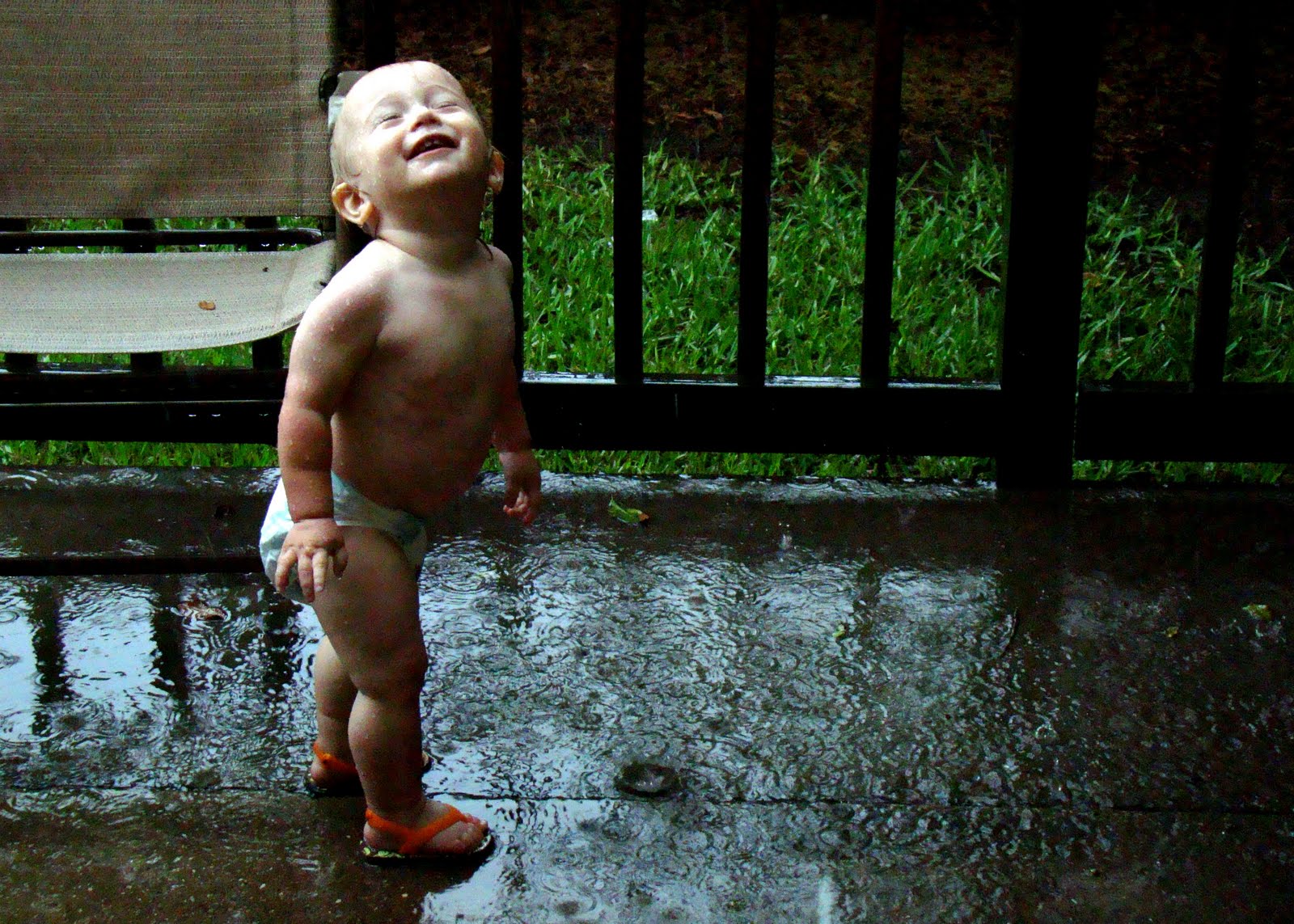 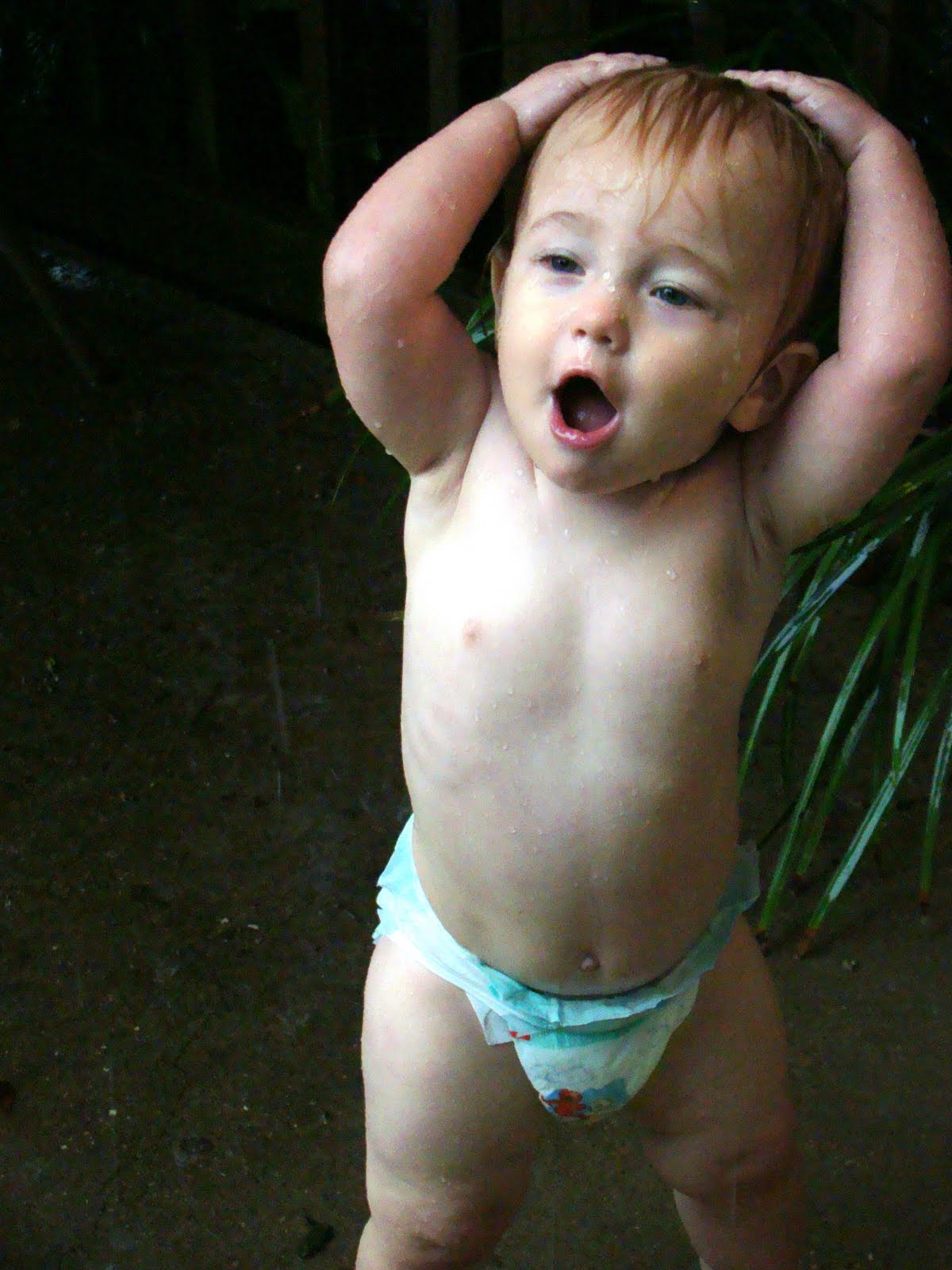 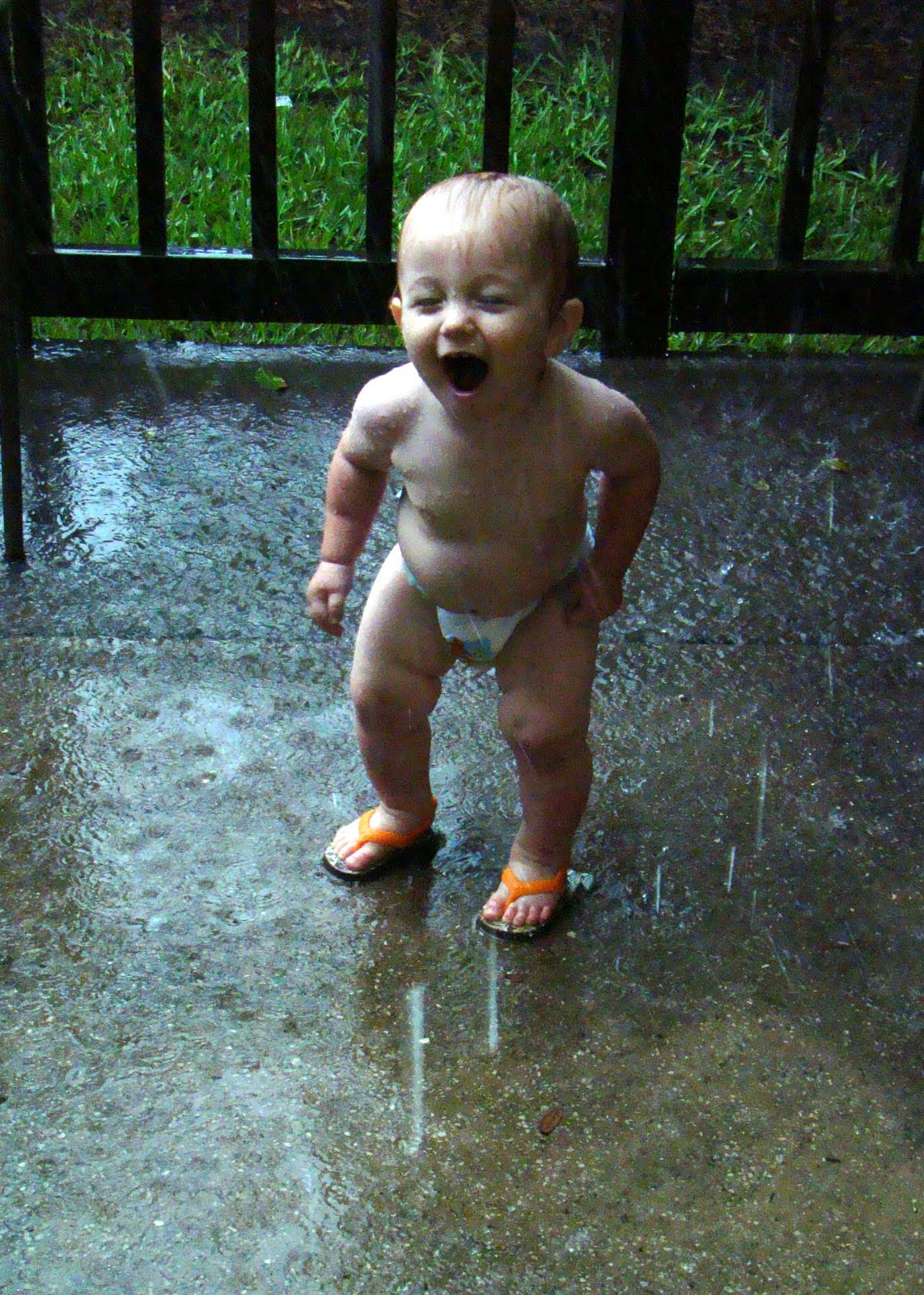 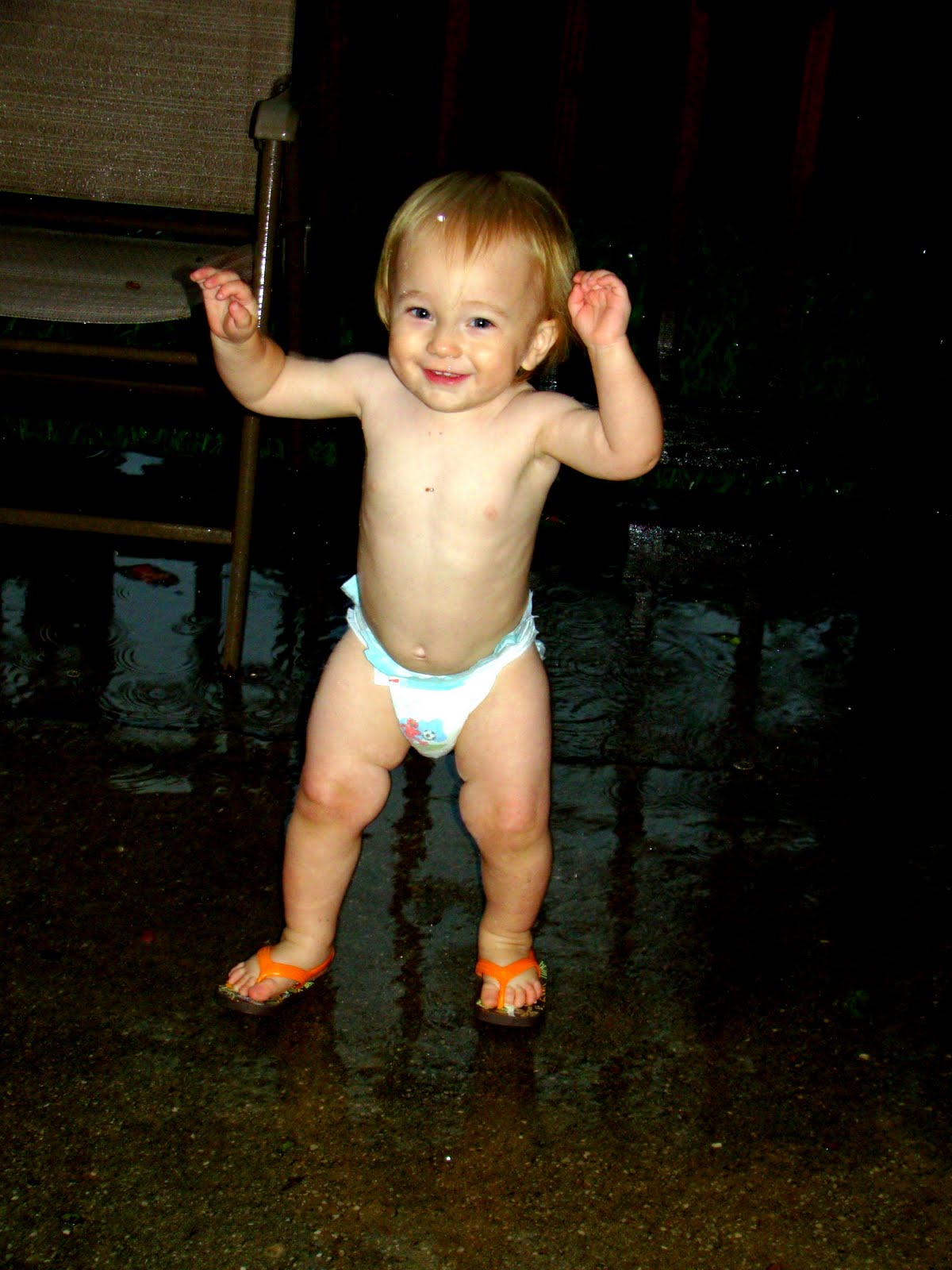 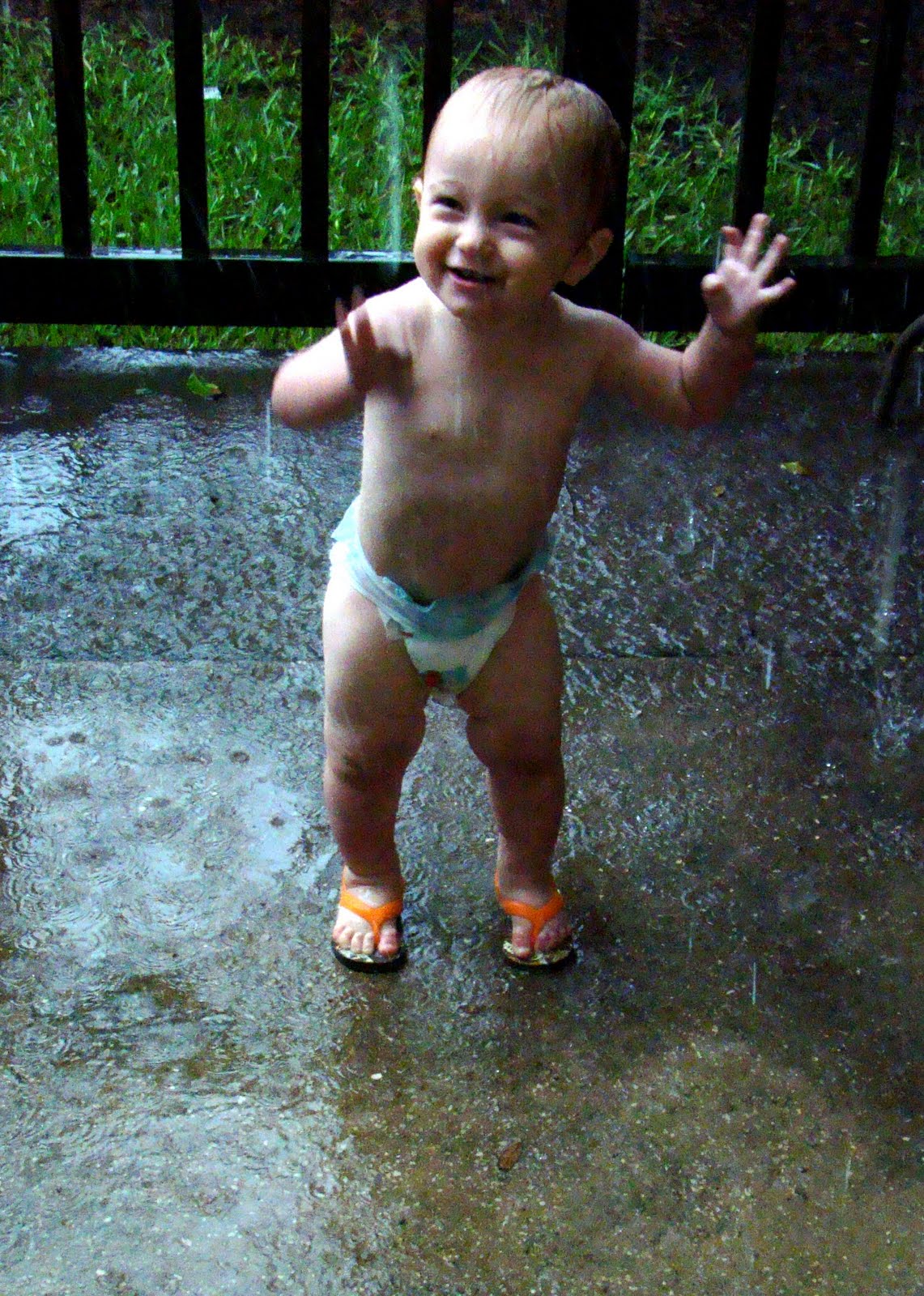 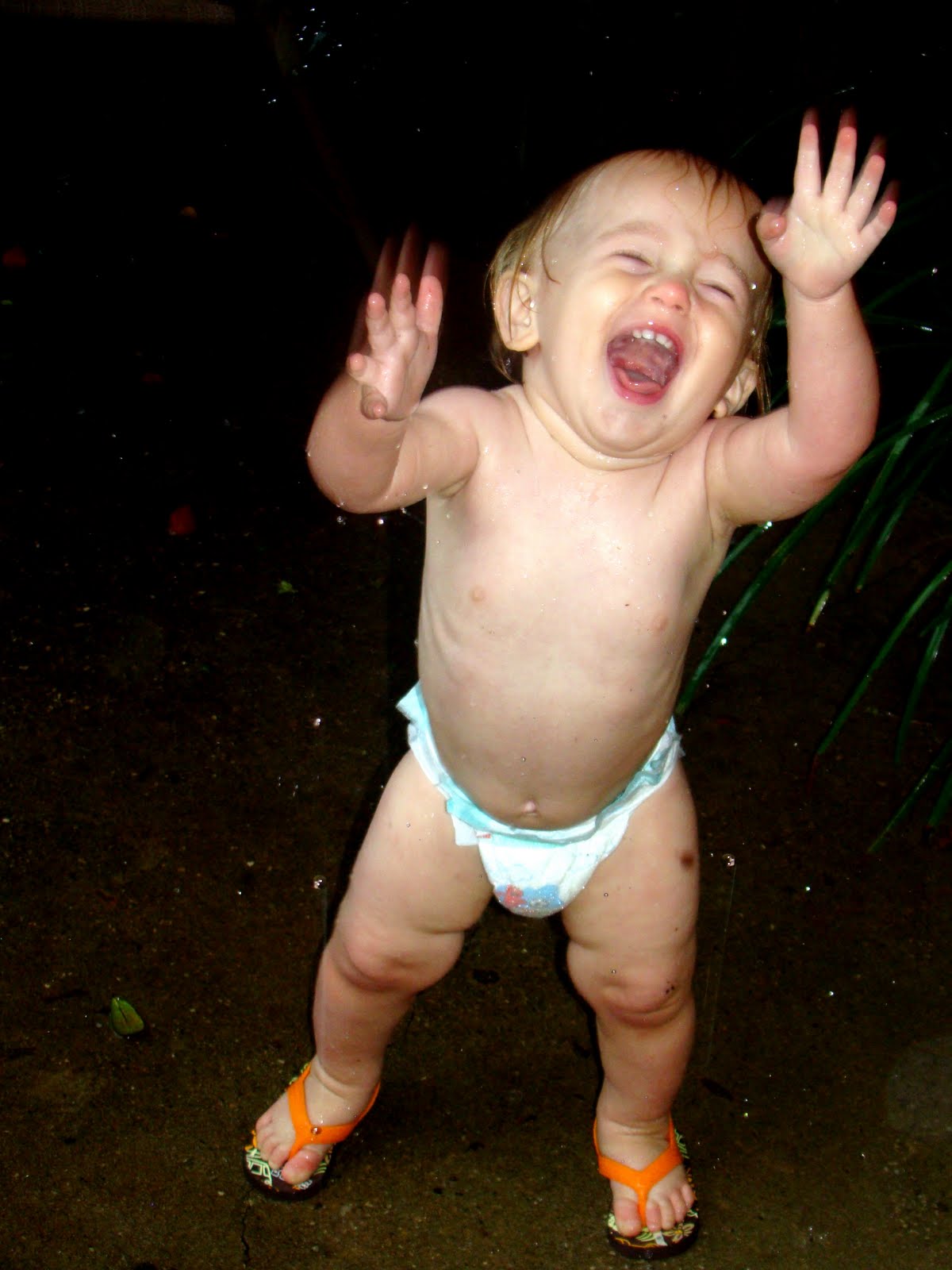 After his fun in the rain we just goofed around the room while I tried to find an indoor play place that was open on a holiday and a Sunday and wasn’t too expensive. I failed to find anything that fit the bill so Zach ran out and got The Princess and the Frog

on Redbox and we watched a family movie and rested together. We all had a good time and the movie was pretty cute! Here is a video of Zach and Kye playing some putt-putt in the room to waste some time before we thought to go get the movie.

showing off his St Augustine t-shirt

(don’t you just LOVE a toddler in a too-big shirt? I think it’s precious) 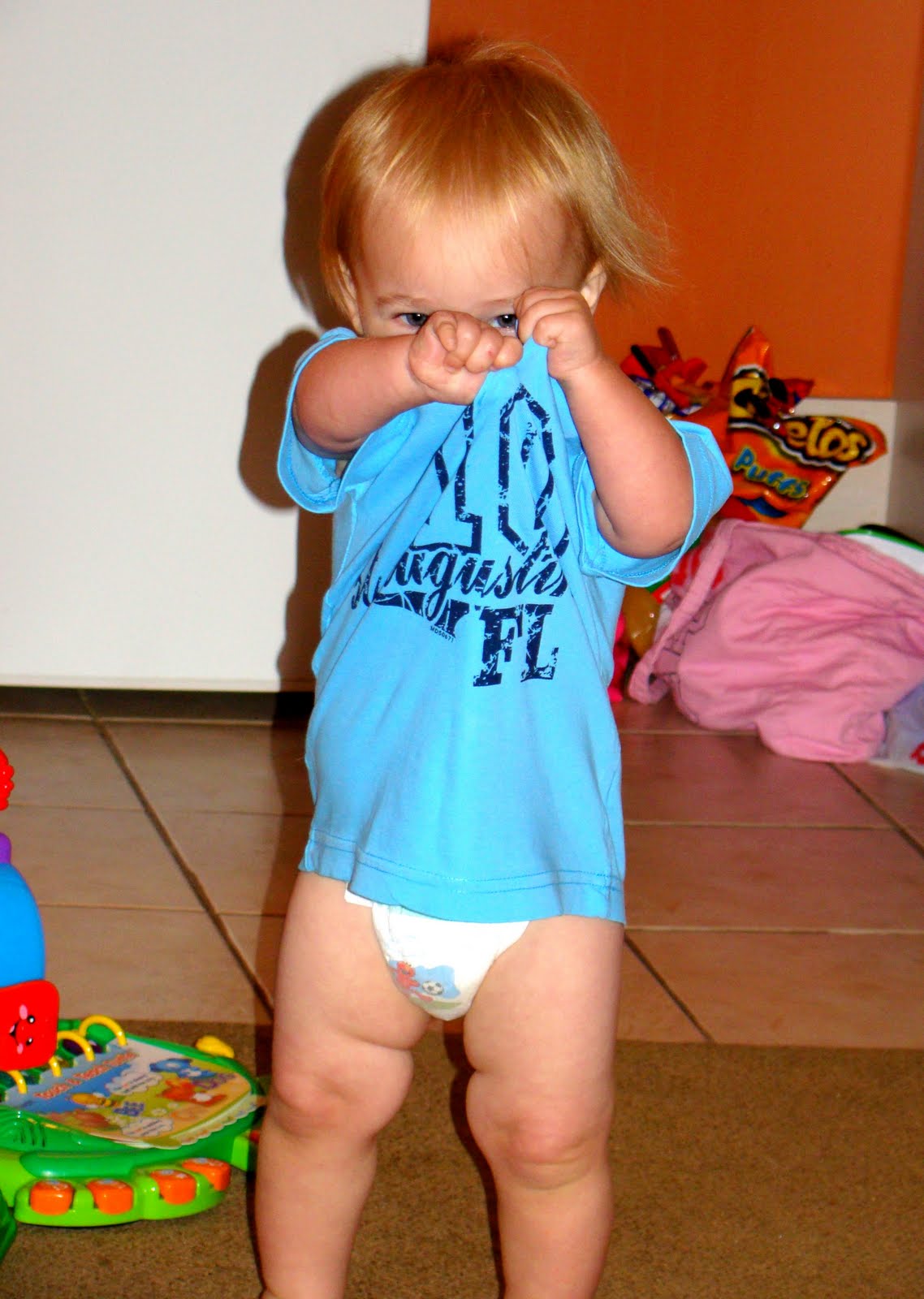 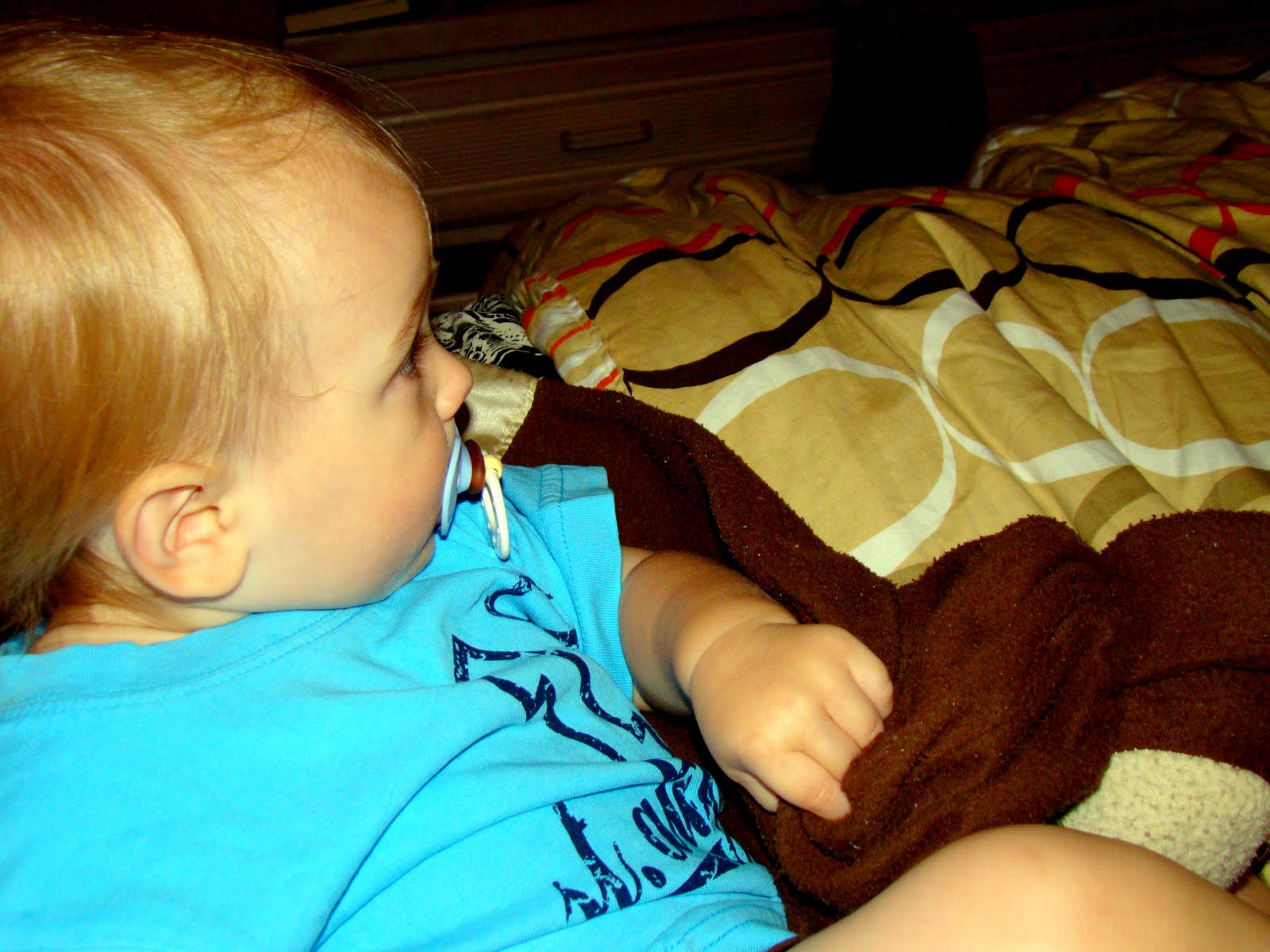 After the movie ended the sun was out! We got excited but of course it was like 11:45 and Kye naps at 12:30. Boo! Luckily, our hotel was such a great location and we were very close to the carousel so we thought it’d be fun for Kye to get his first ride. The carousel is only $1 to ride which is awesome and it was super fun. I wanted to let Kye do it once with me and then once with Zach but Zach wasn’t feeling it. Zach also isn’t quite as great at the photography stuff as I am so the pics weren’t mega awesome of Kye and I riding. Oh well, we have the memory! 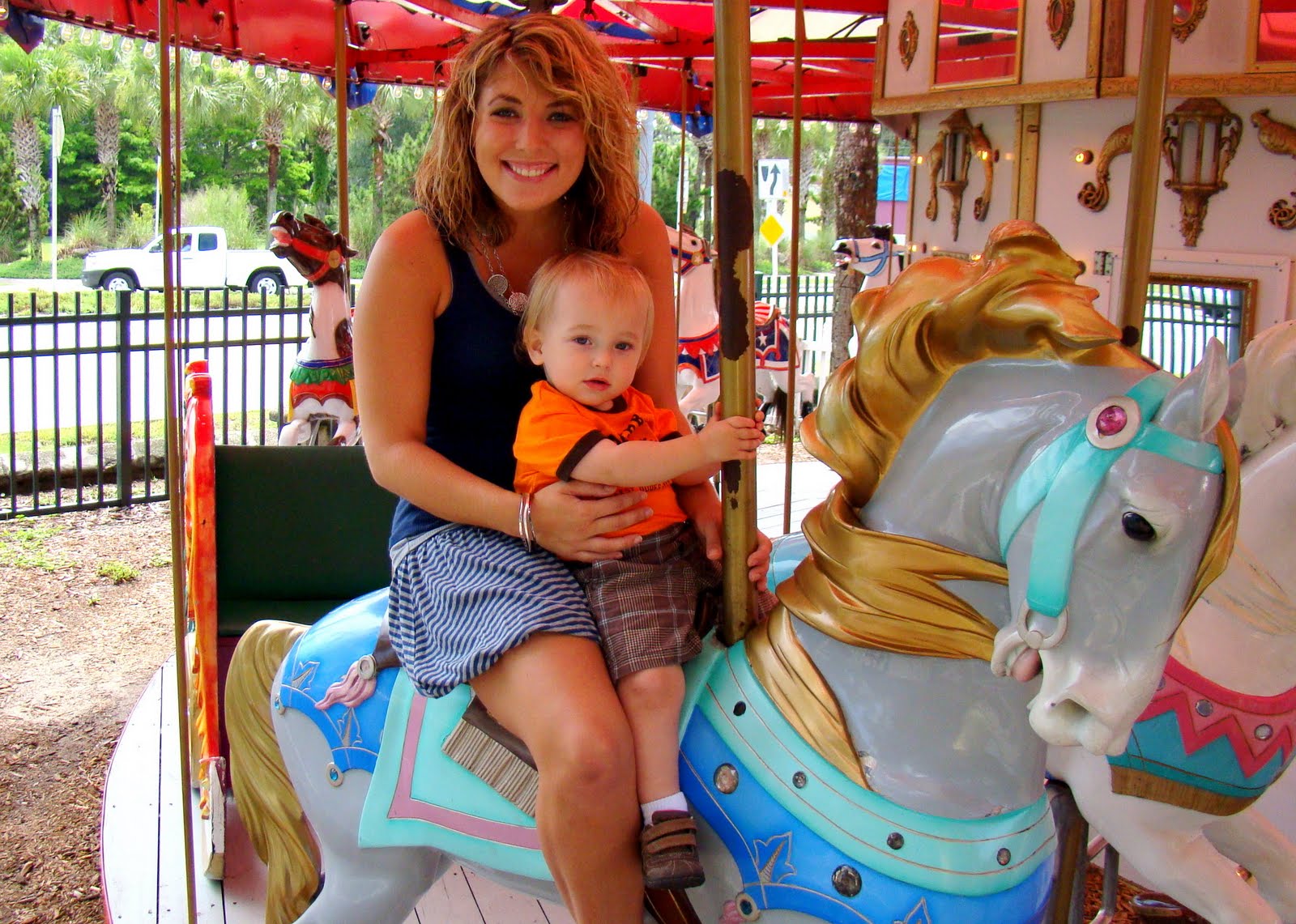 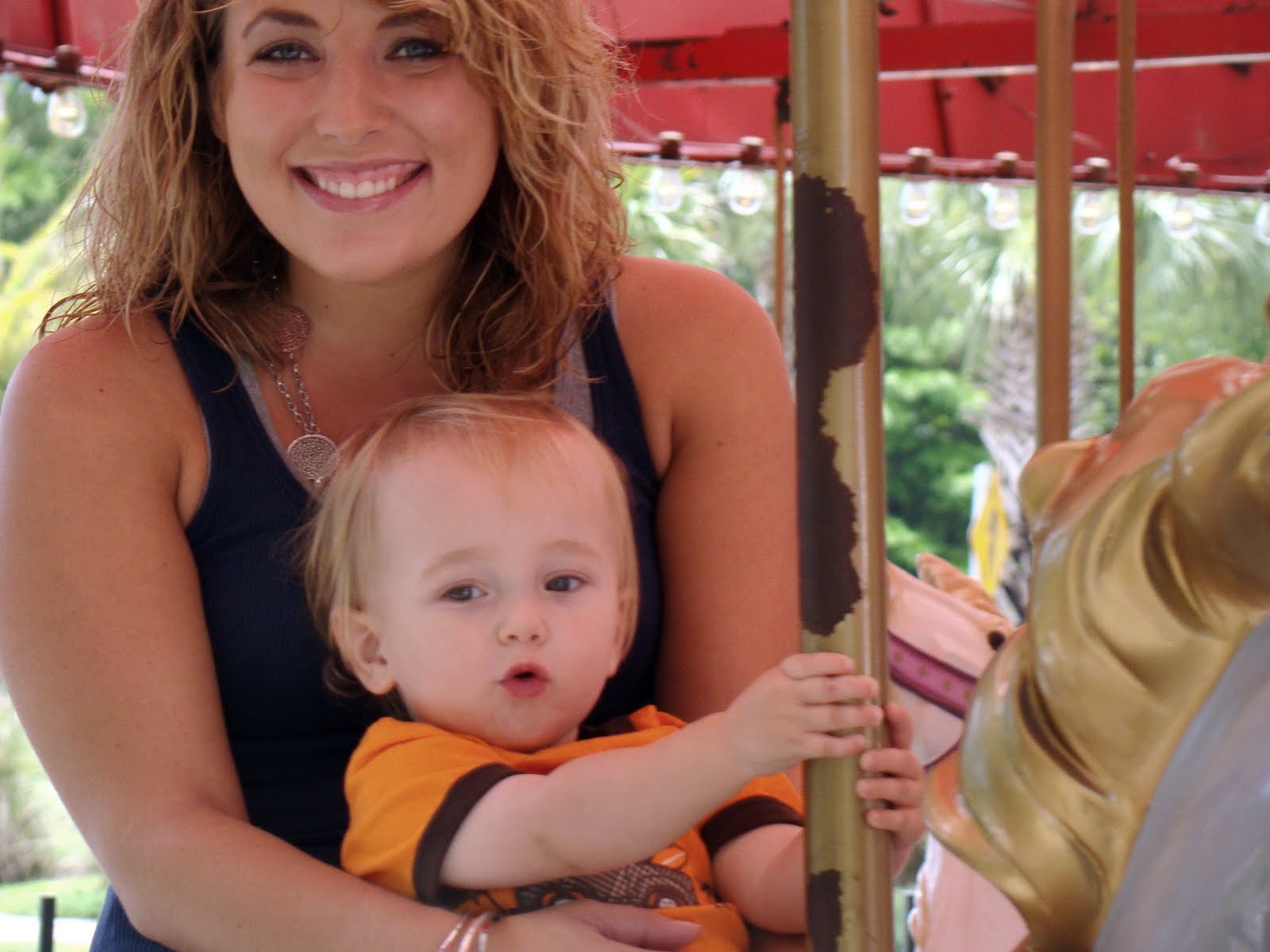 The Carousel is located in a little park that the community put together in honor of a 10 month old baby girl who passed away. It was so neat that the community did that in her honor and the playground was pretty nice too! And hey, it was free so we were all about it! Kye had a good time playing but this one kid drove Zach and I NUTS. He first was mean to Kye and pushed him over but then his mom got on to him for pushing and he wouldn’t leave us alone. He kept following Kye everywhere and picking him up and stuff. So obnoxious. When Kye runs up to kids I always ask the parents if he’s bothering them..I guess these people thought it was cute? He’s in my pictures and I did my best to crop him out when I could haha 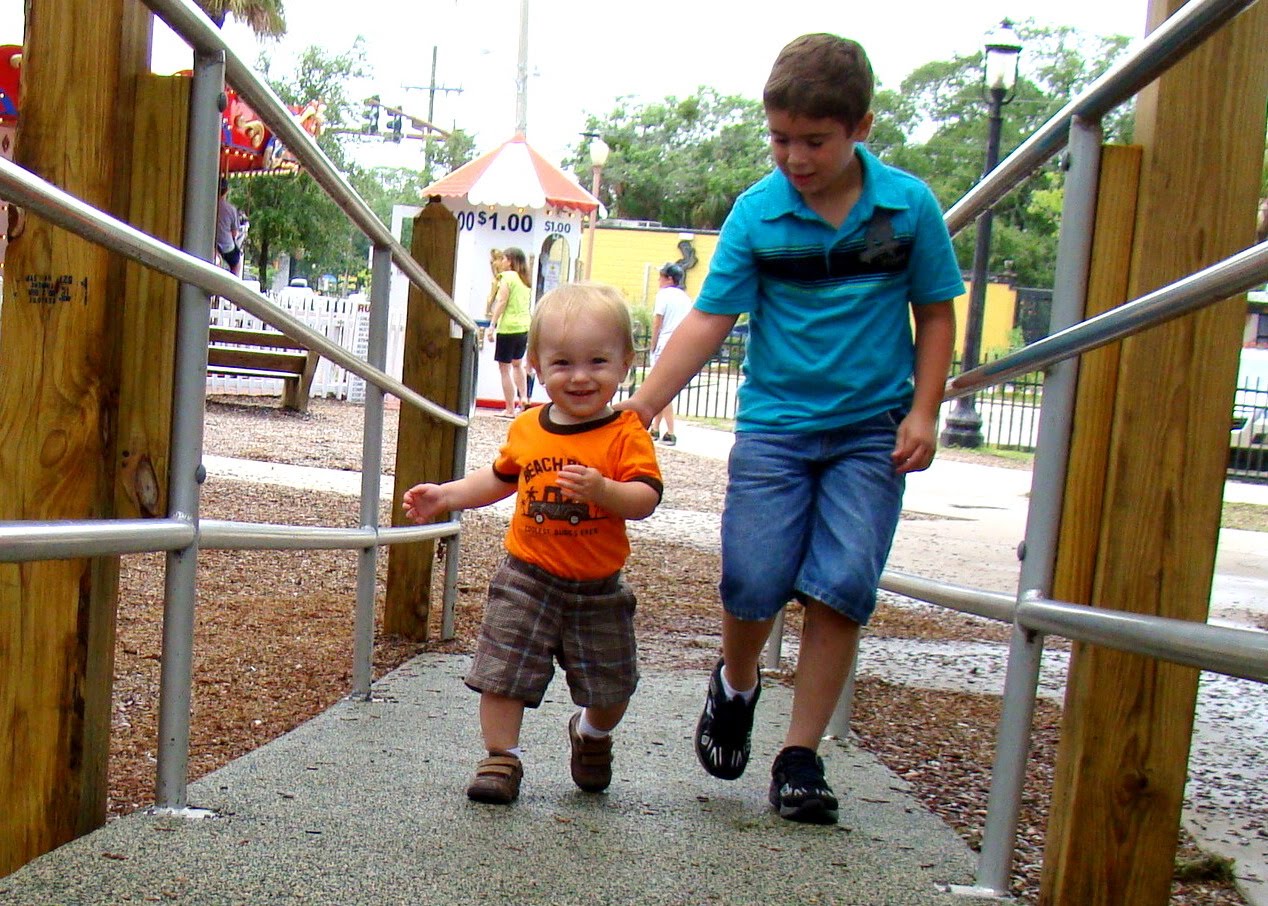 not so sure about the slide 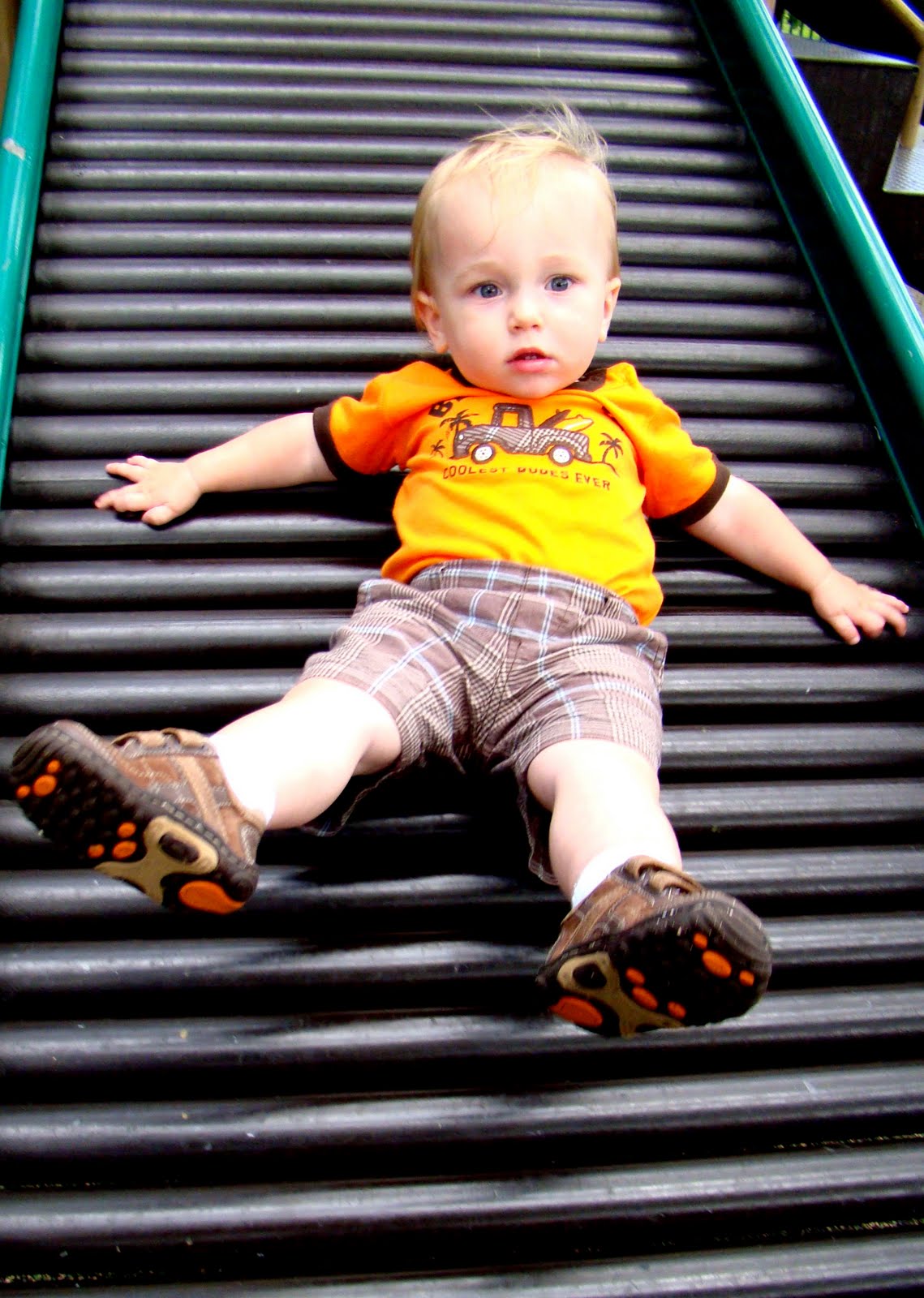 duh, loves the swings though 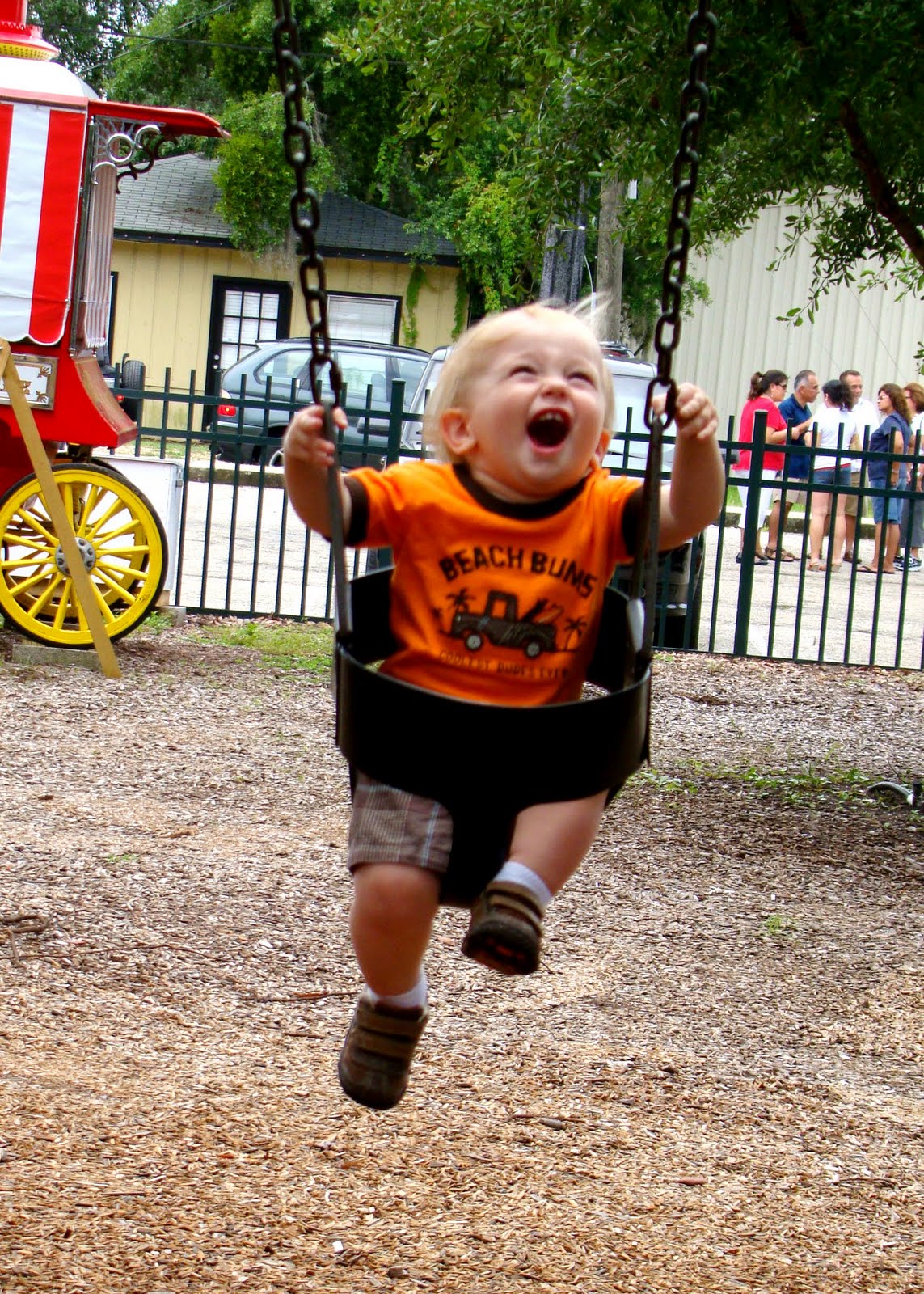 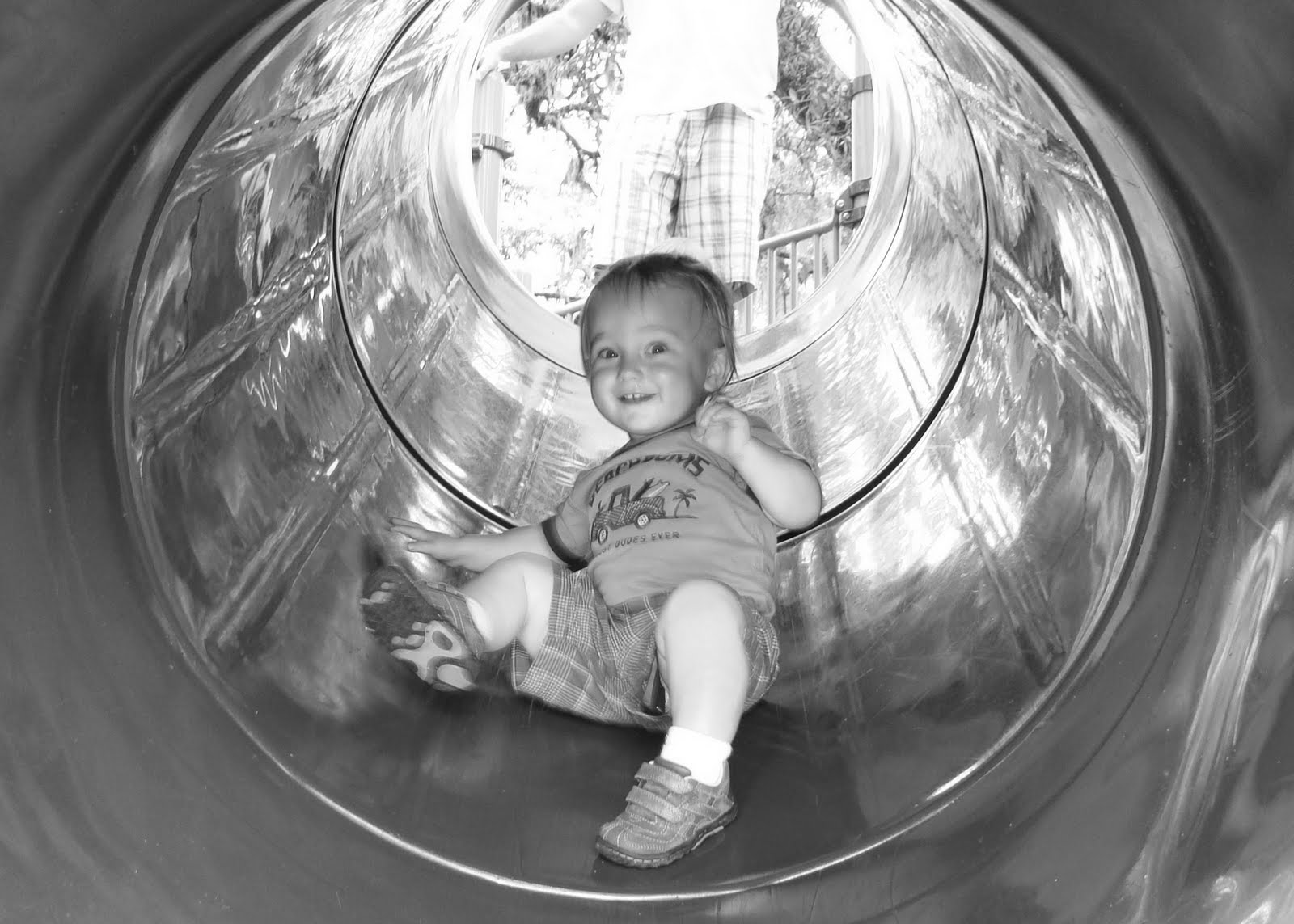 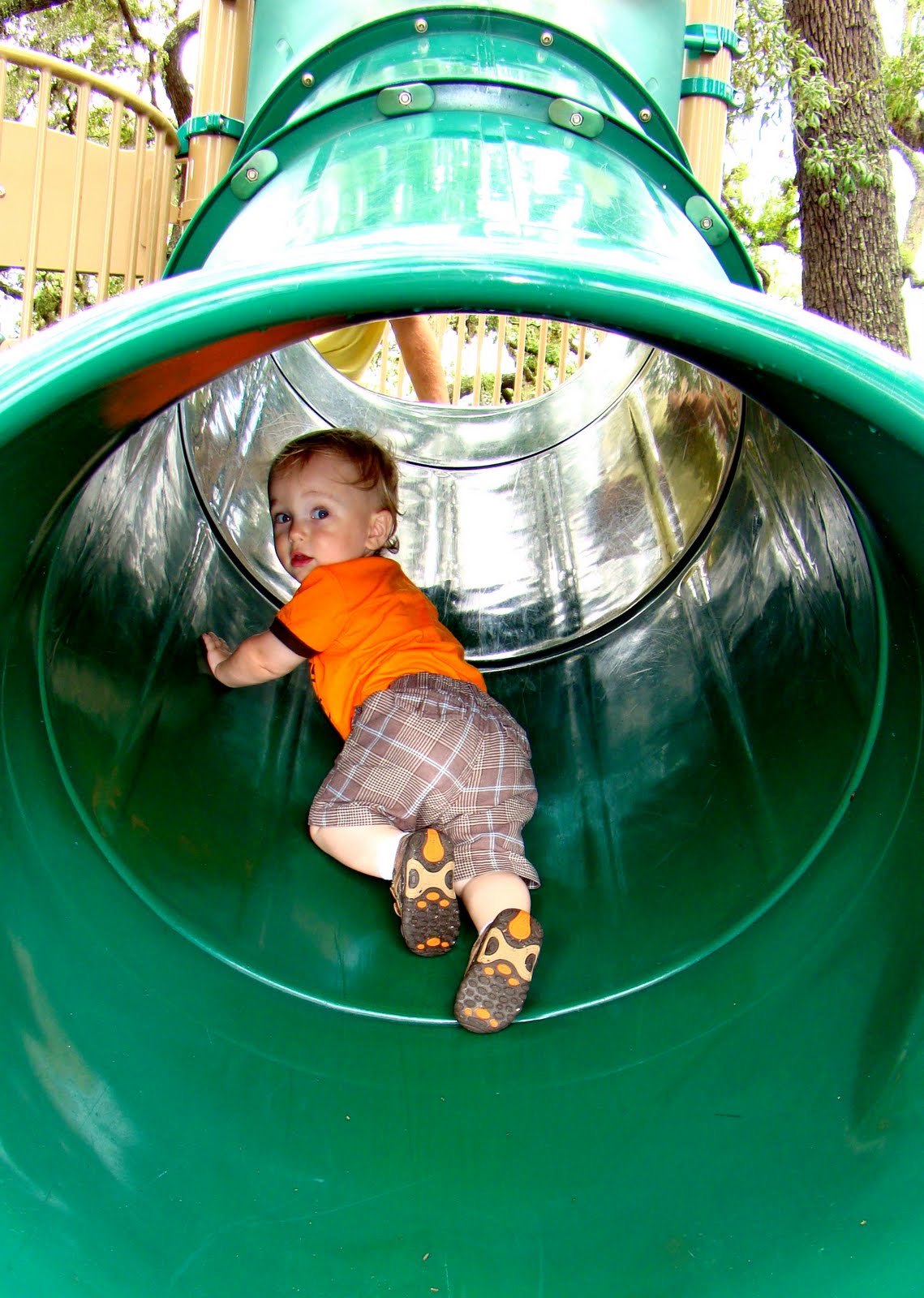 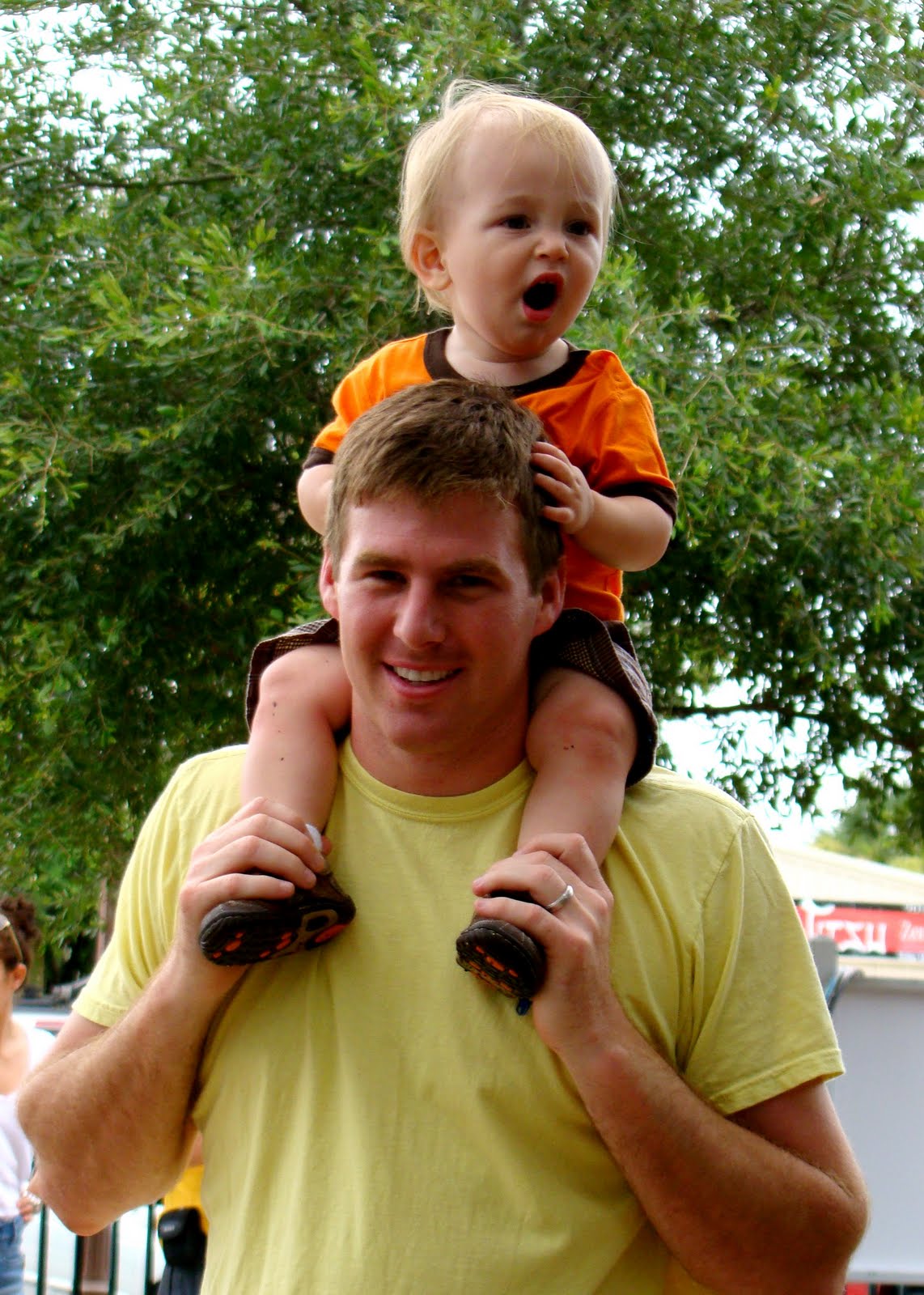 While Kye napped (again, only until 2…beyond annoying…) Zach and I got showered and ready for our 4th of July FUN (and we snuck in an Office

episode too of course). Our festivities are up next!