Spear turned 4 months old on April 1st! I use What to Expect the First Year to see where he’s at in his milestones and development and I purchased his monthly stickers here 🙂

Spear wore Kye’s pants from his first Easter for his pics this month! 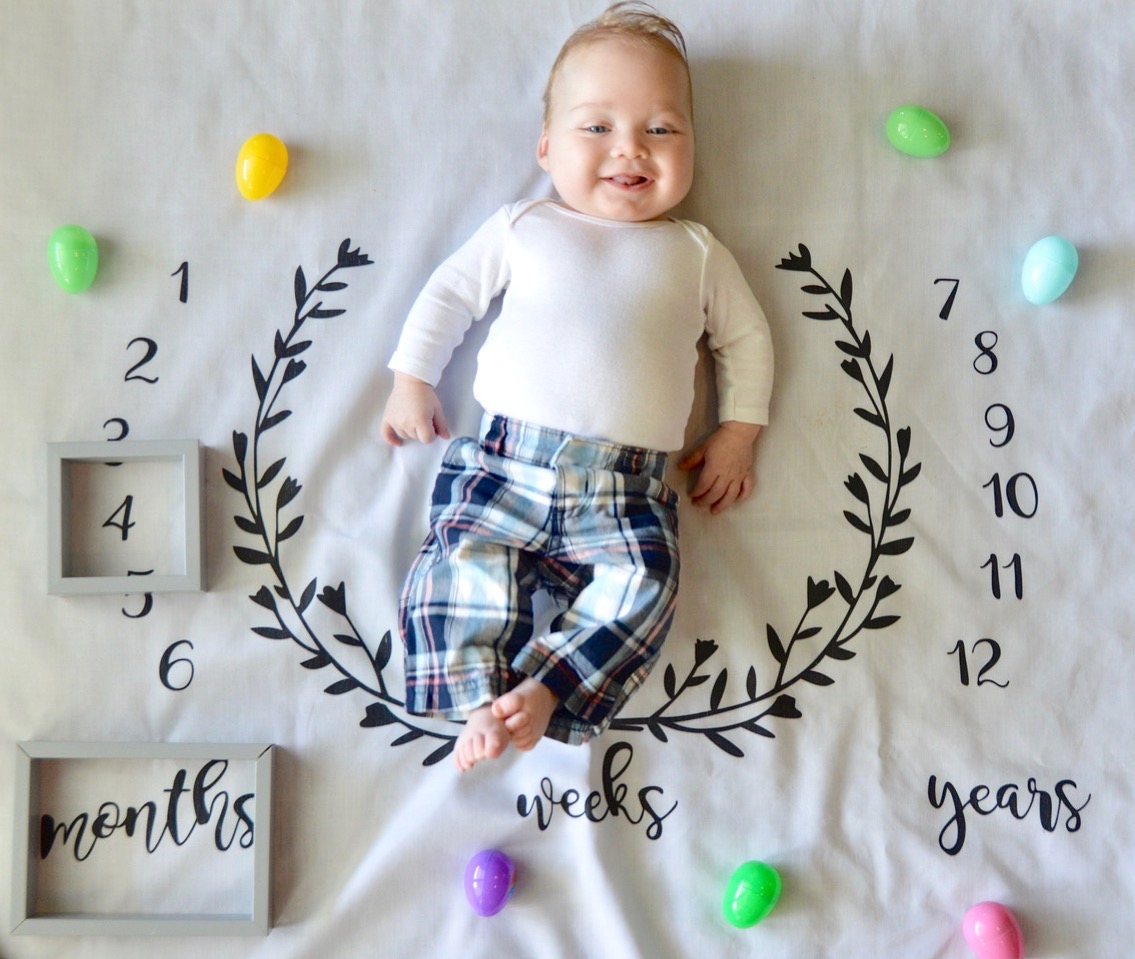 At four months old Spear is doing everything a baby his age should be able to do including: 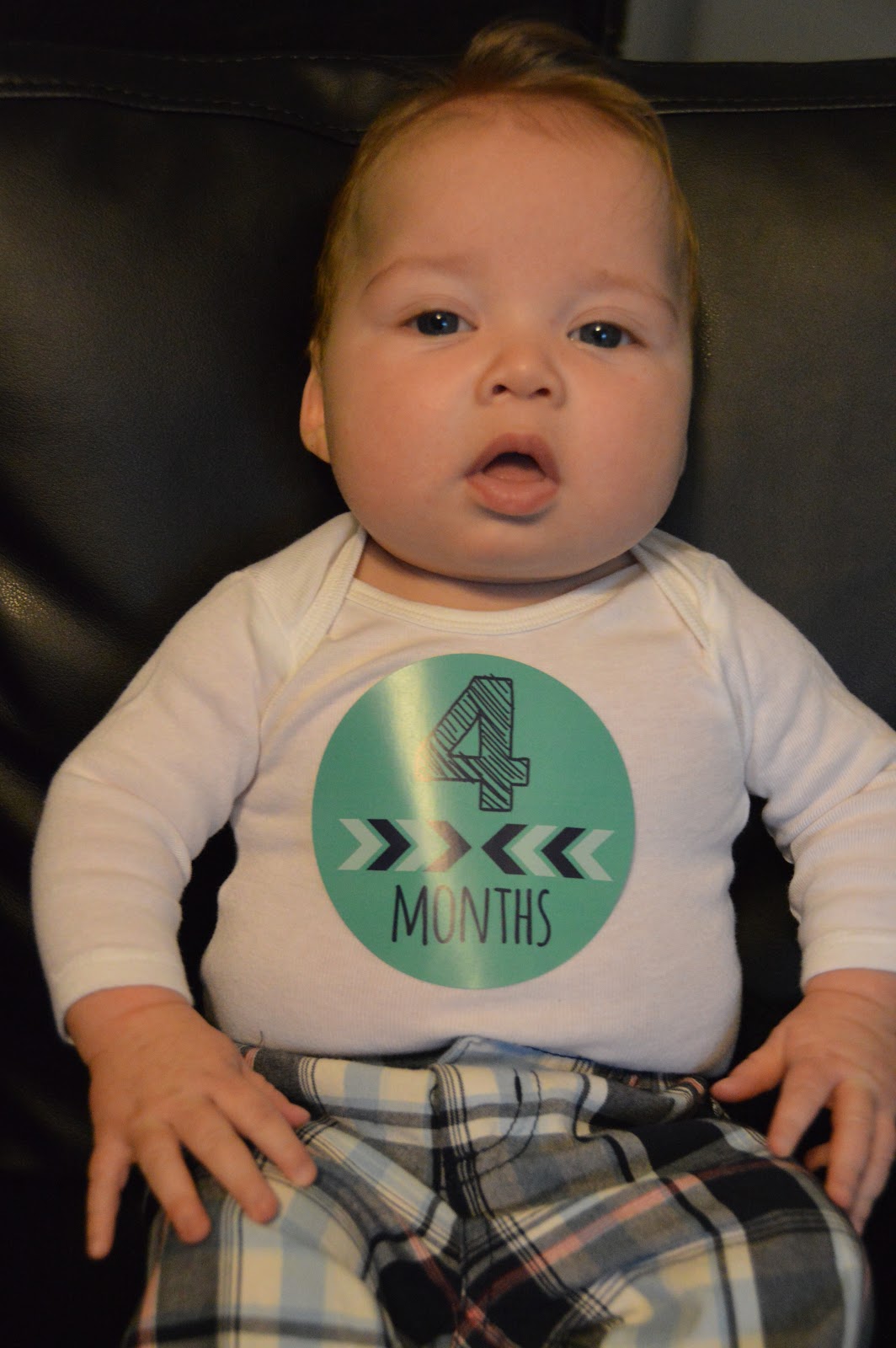 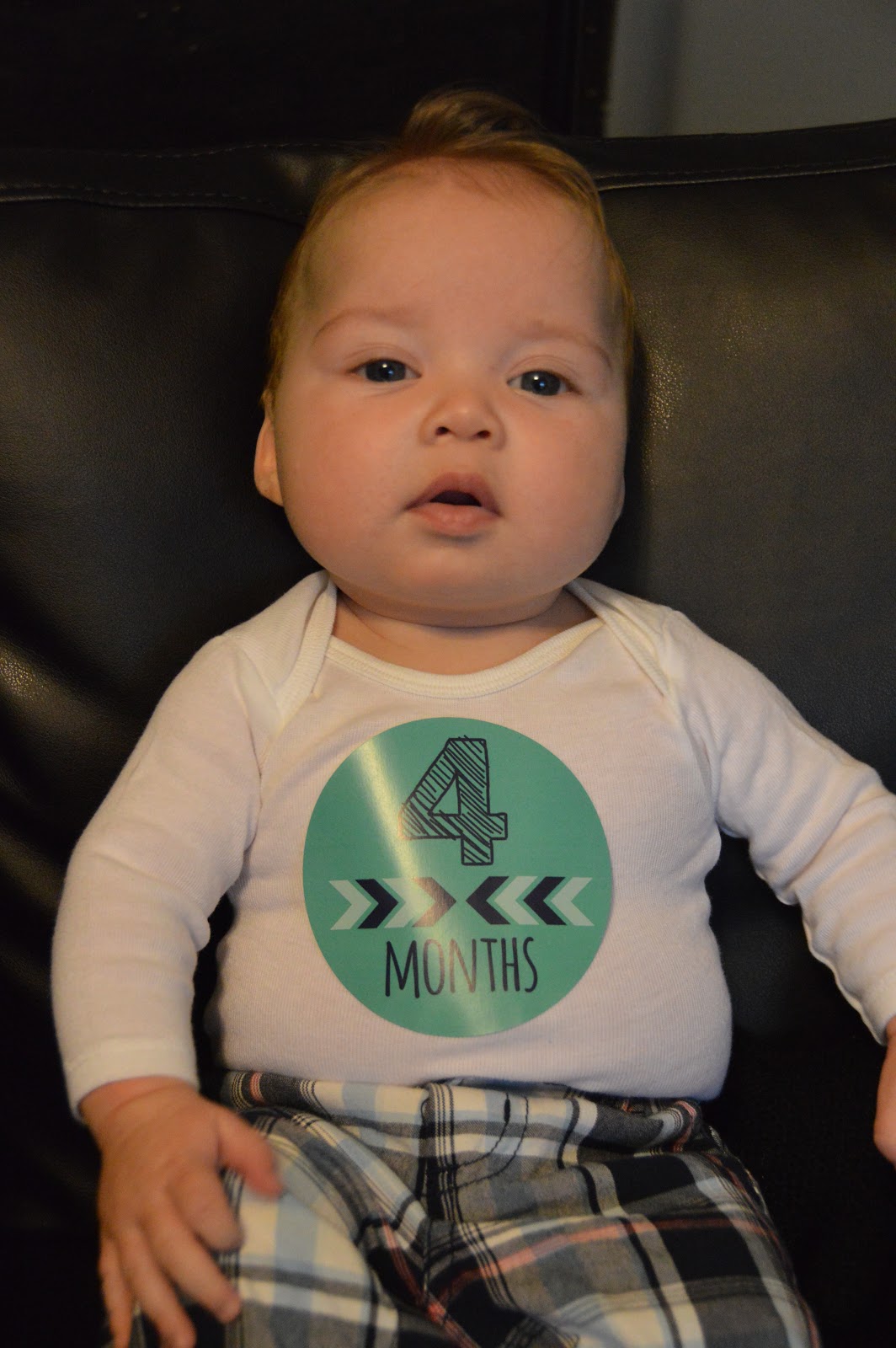 He can also do everything a 4 month old will probably be able to do including: 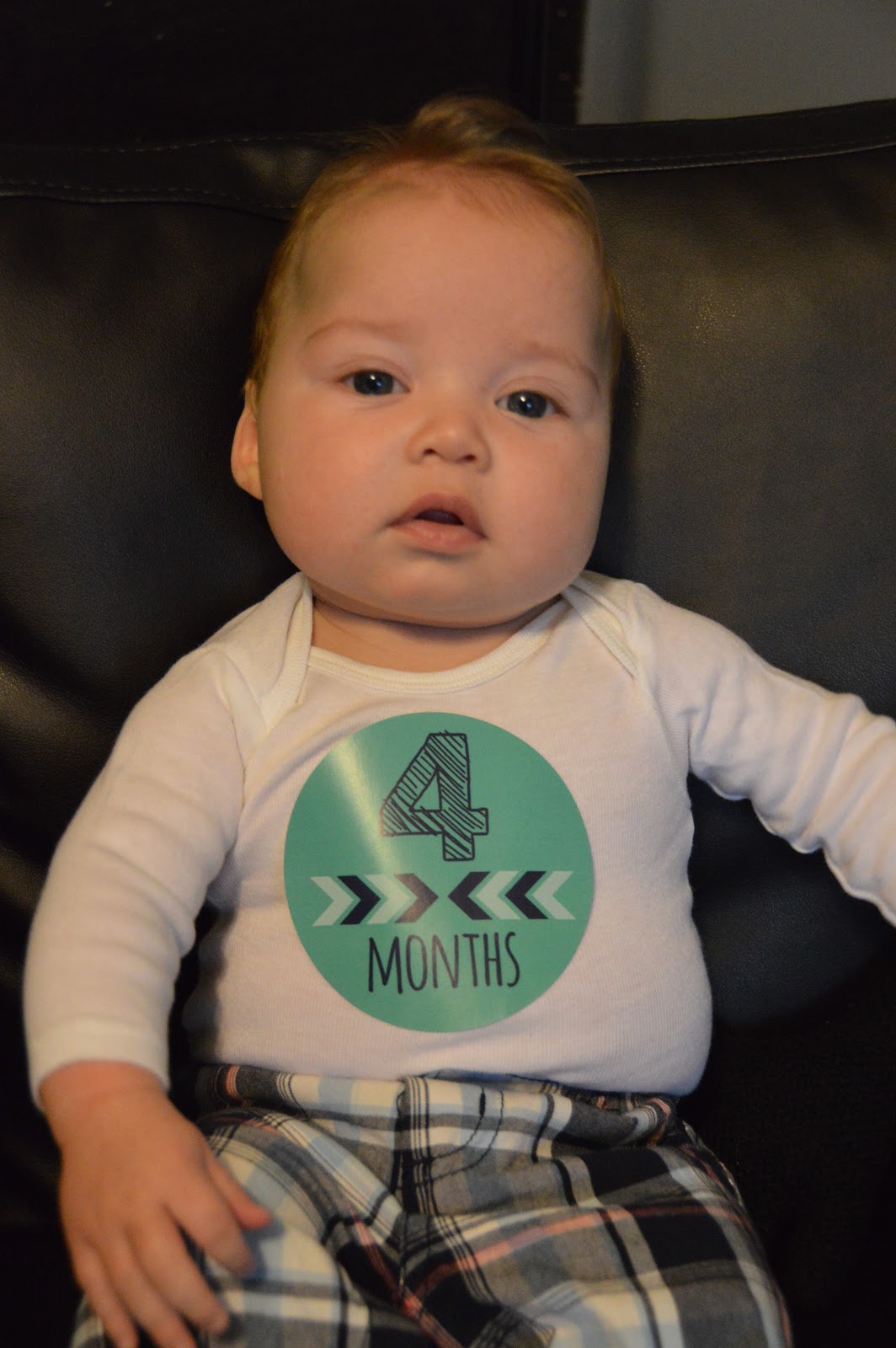 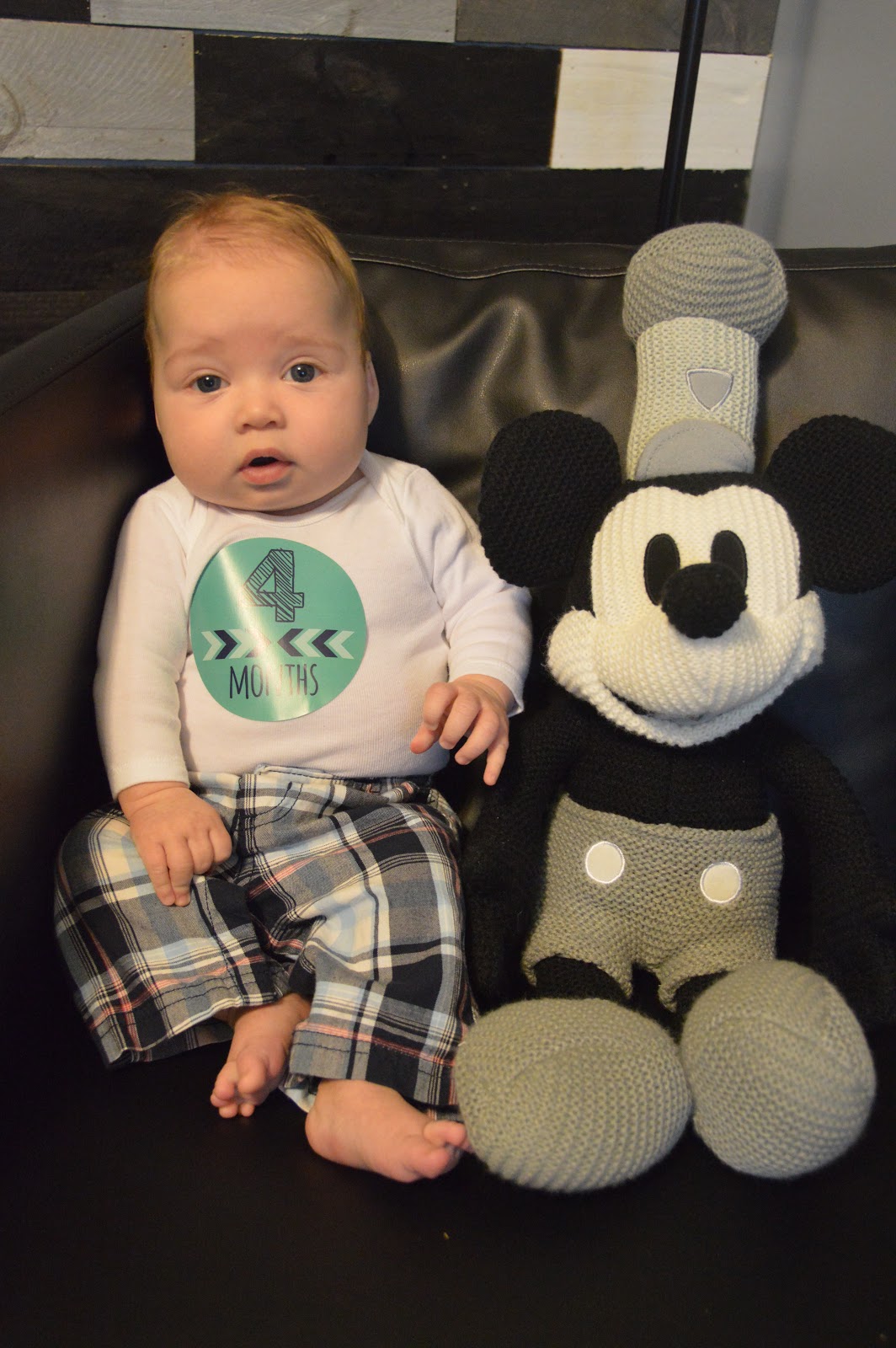 He can also do everything a baby his age may possibly be able to do including: 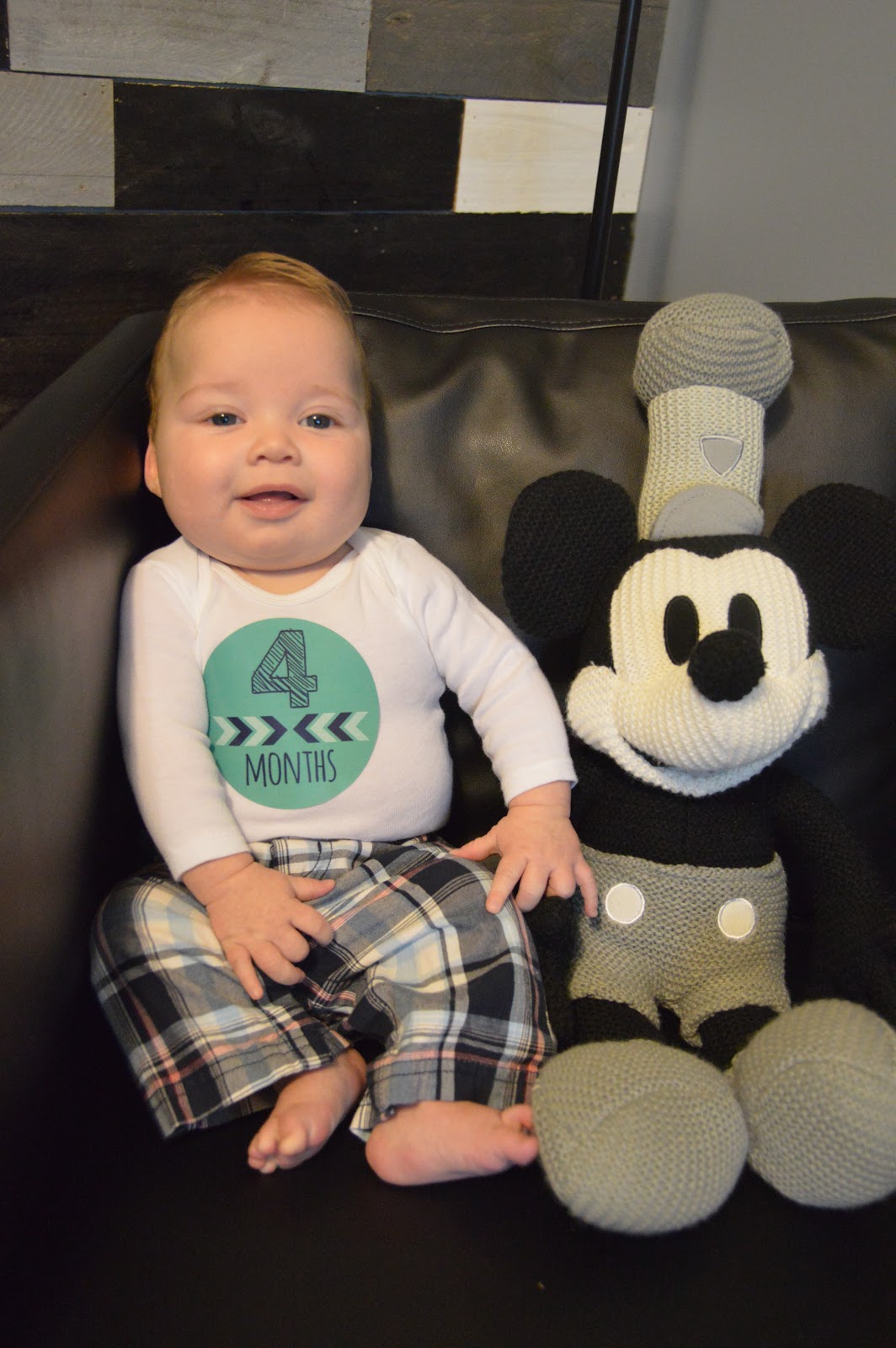 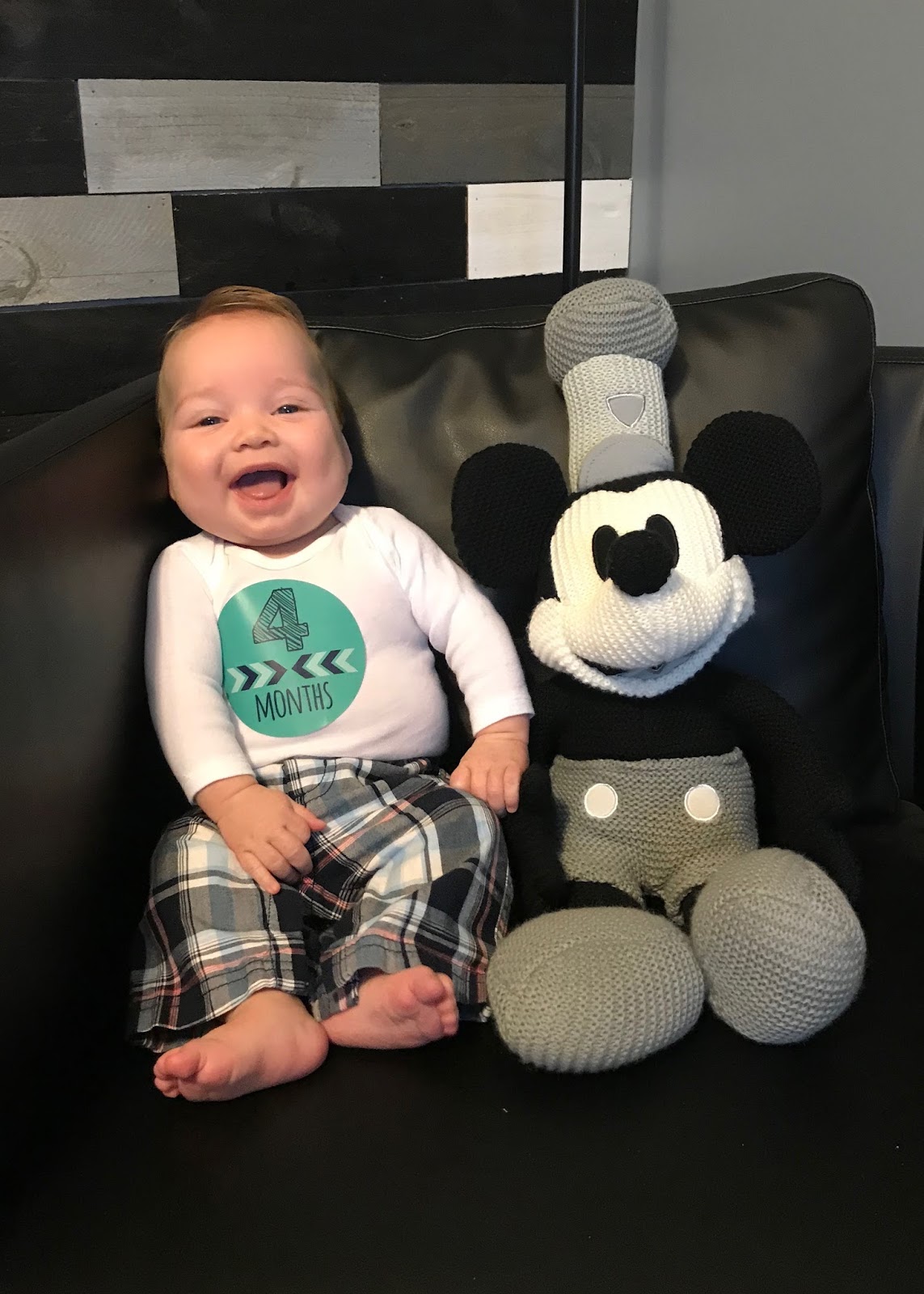 He can also do most of the things that a 4 month old may even be able to do including:

Spear cannot yet sit without support, nor do I really think he’ll be doing that for awhile ha! 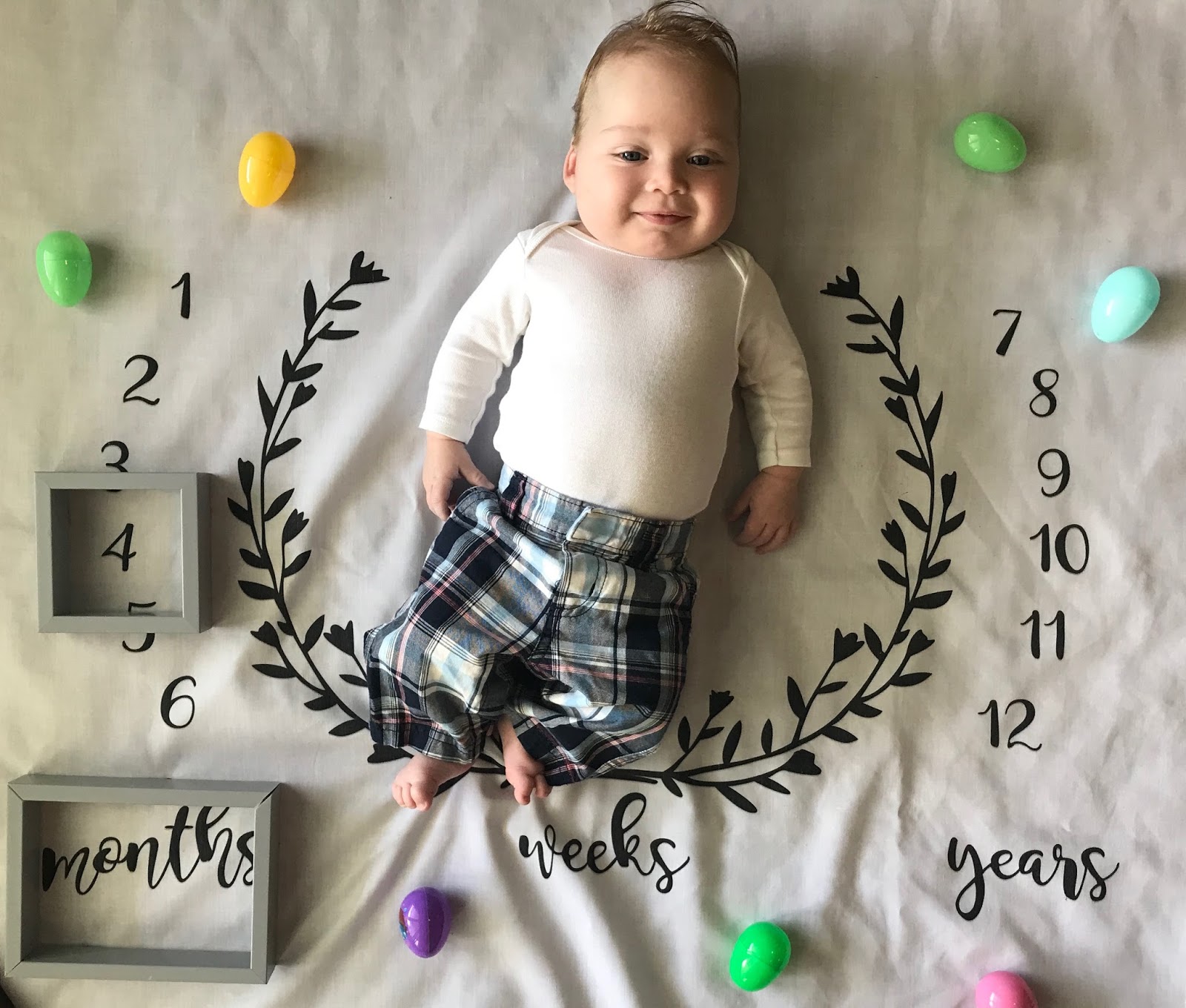 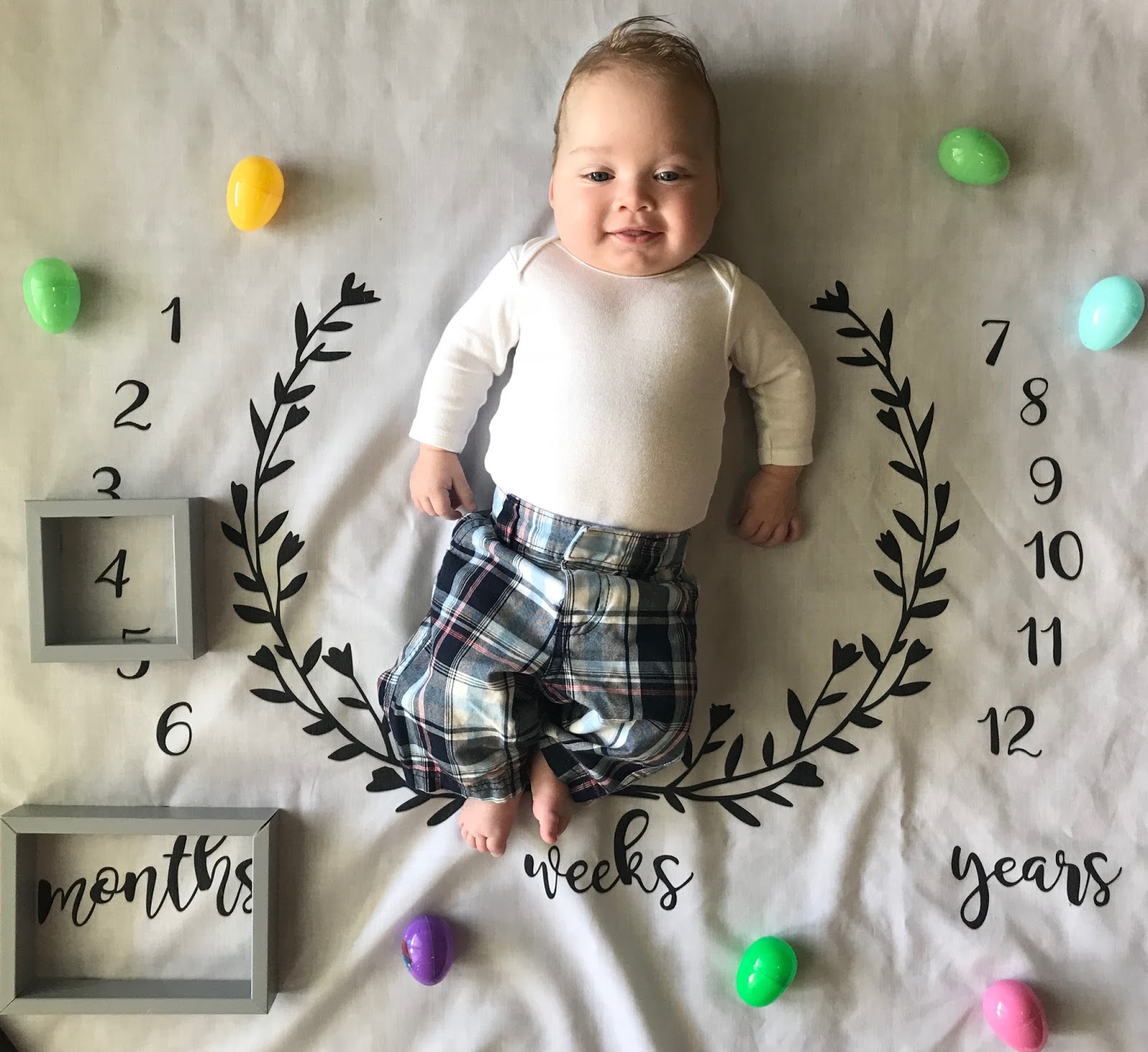 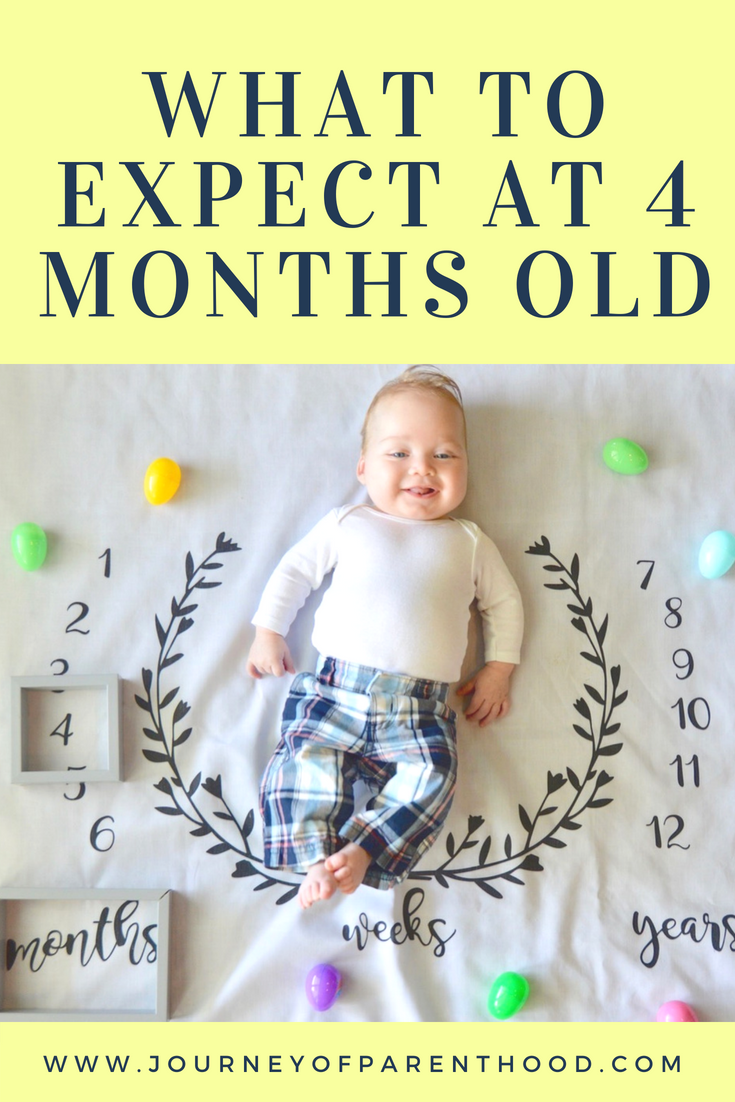 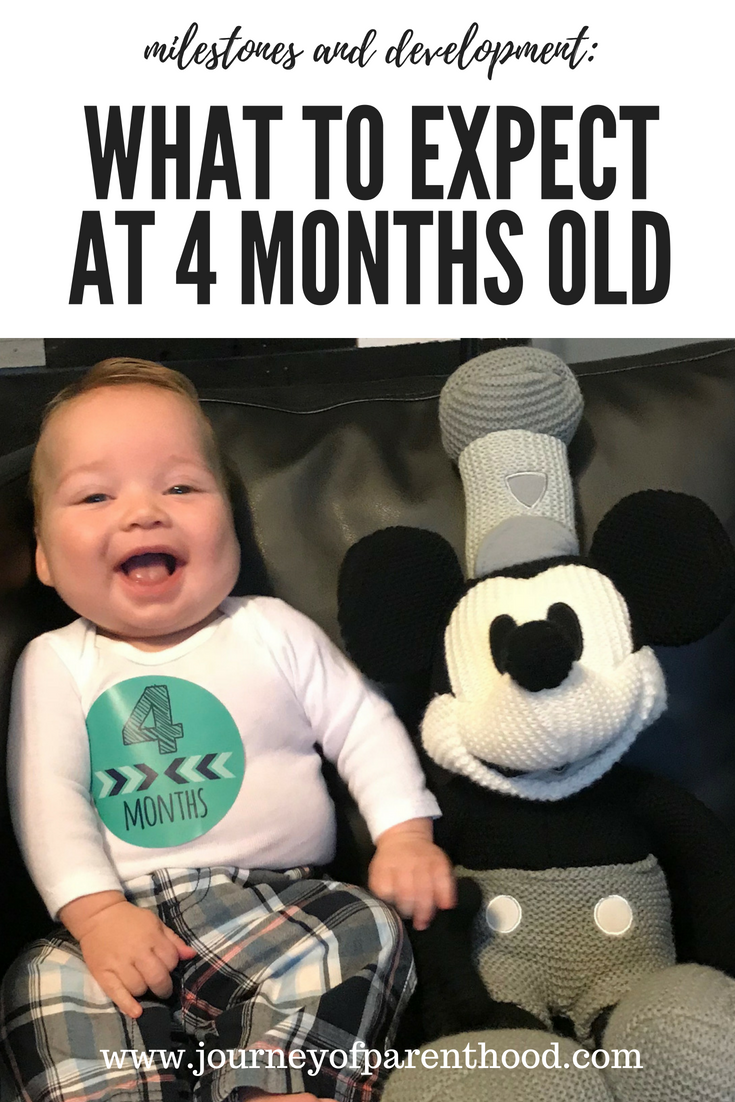 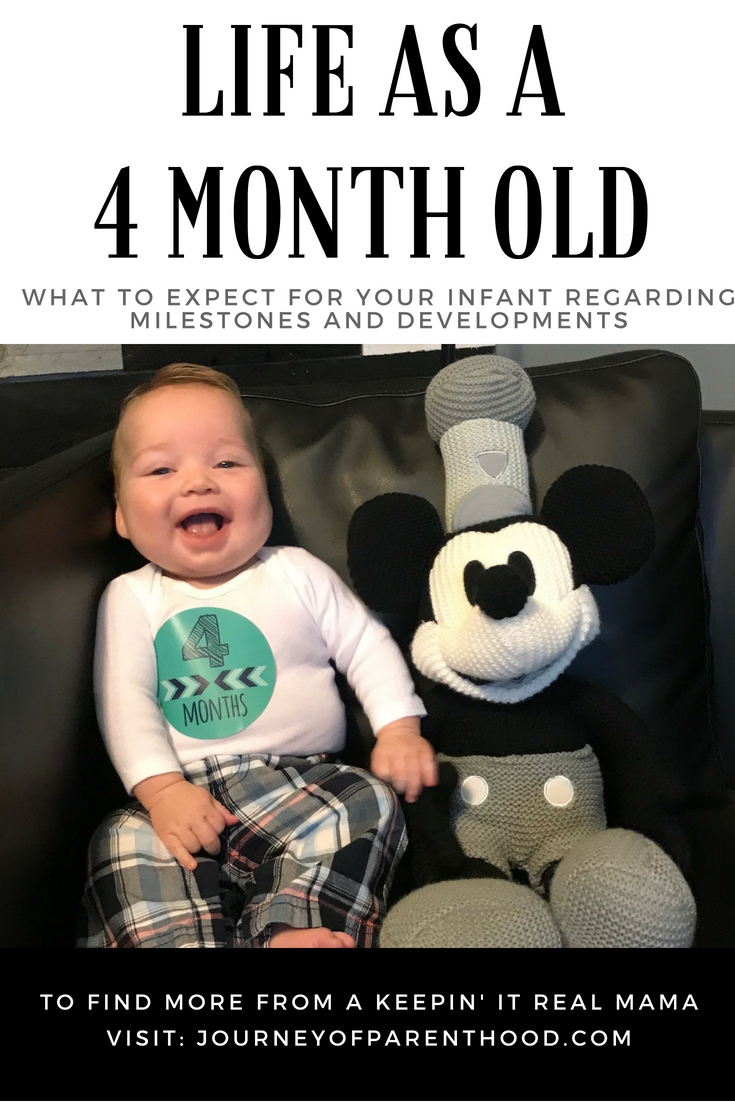