Spear turned two months old on February 1st! Using What to Expect the First Year I’m going over where he’s at with his milestones and development (I also got his milestone stickers from here!): 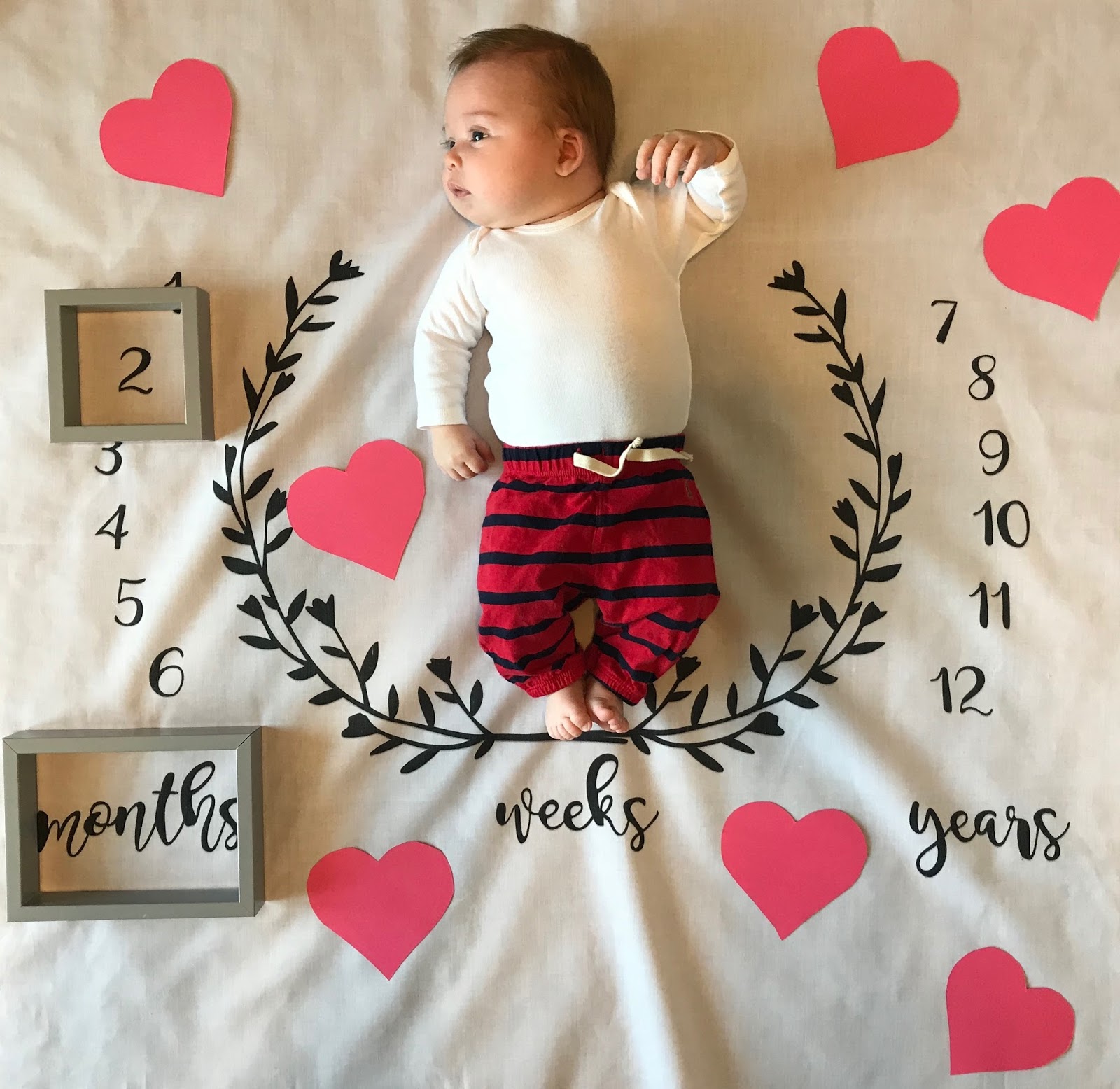 At two months old Spear is doing everything a baby his age should be doing including: 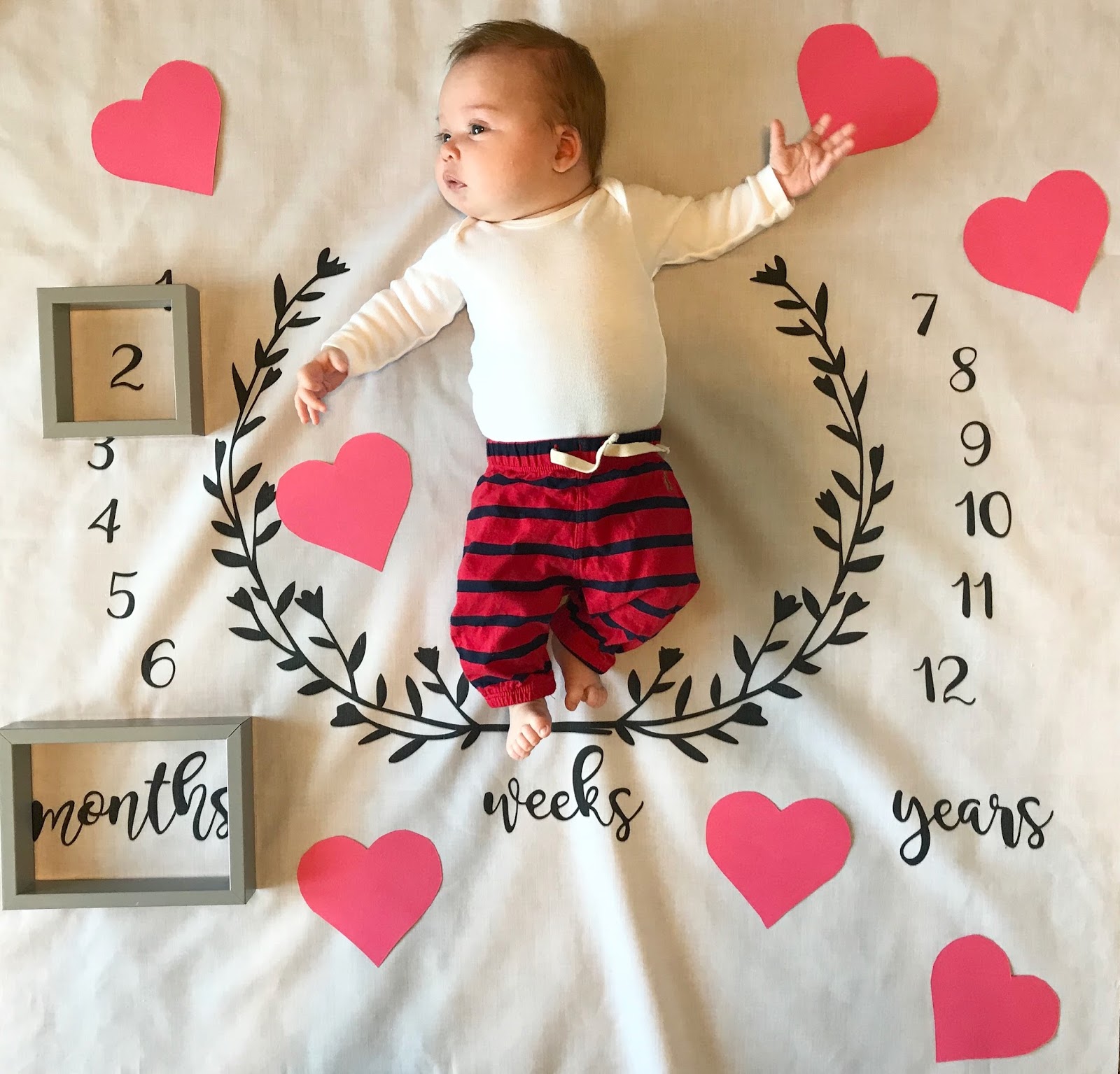 He is also doing everything a baby his age will probably be able to do including: 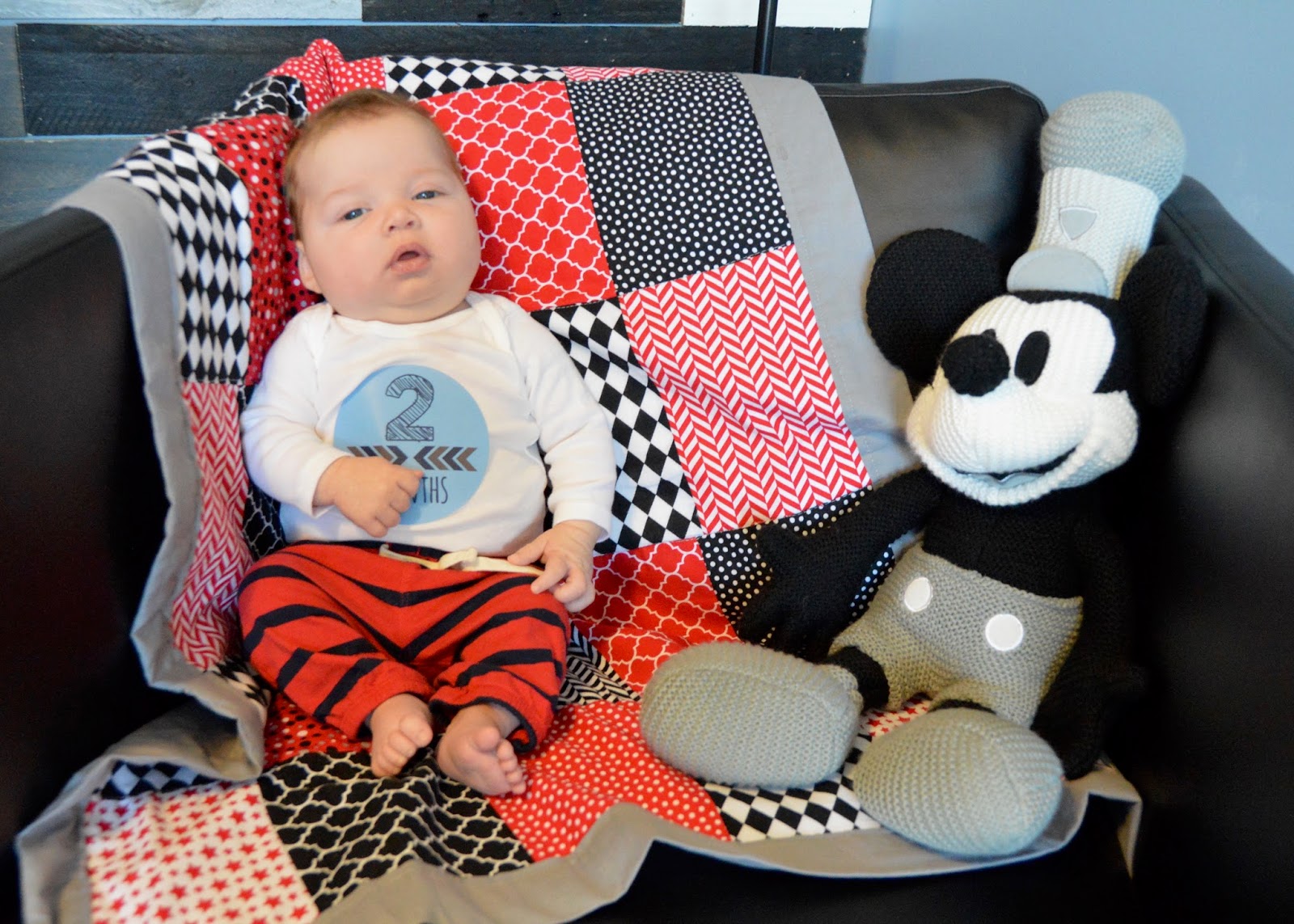 He does many of the things that a two month old may even be able to do including: 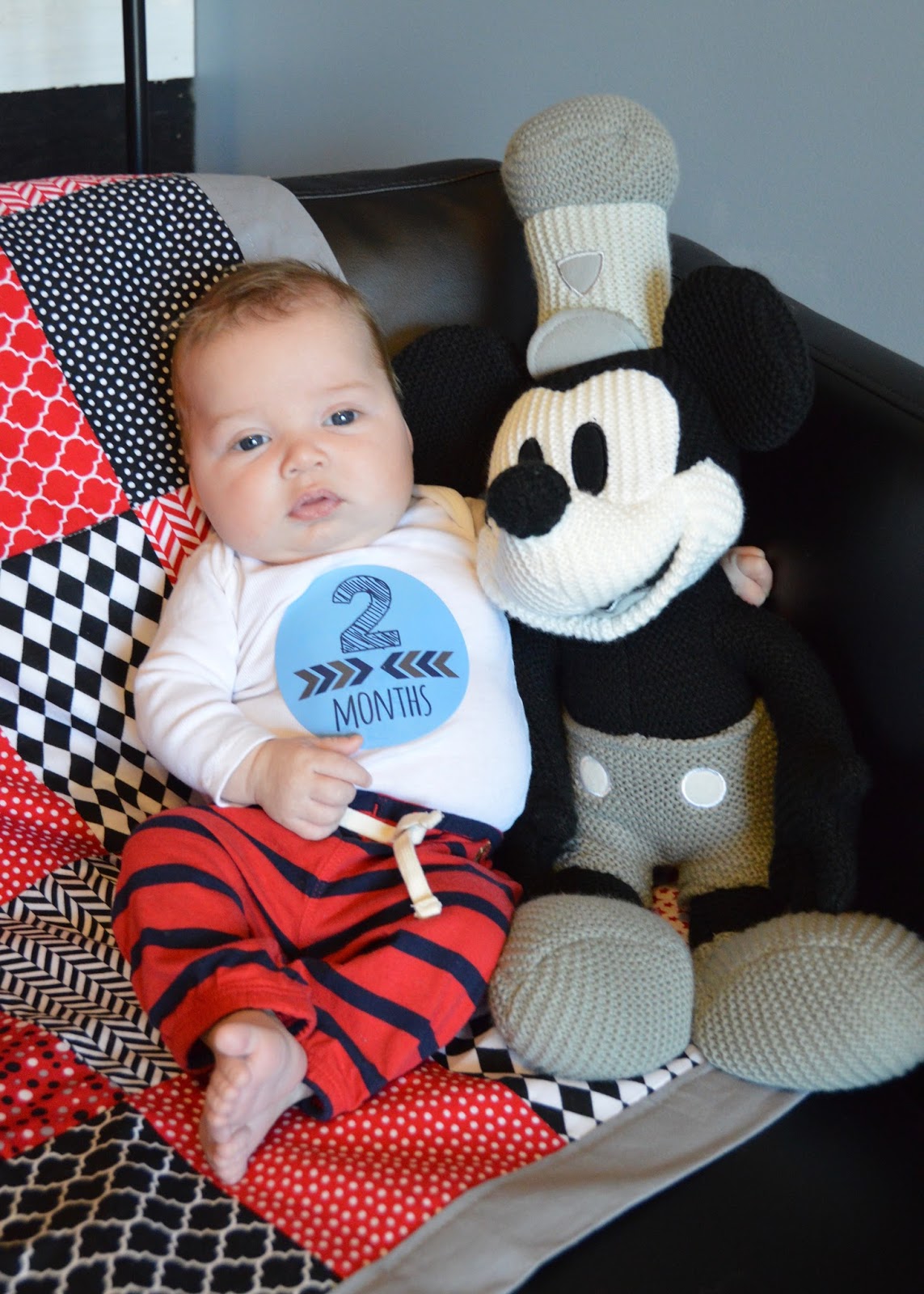 In the may even be able to category he is not yet: 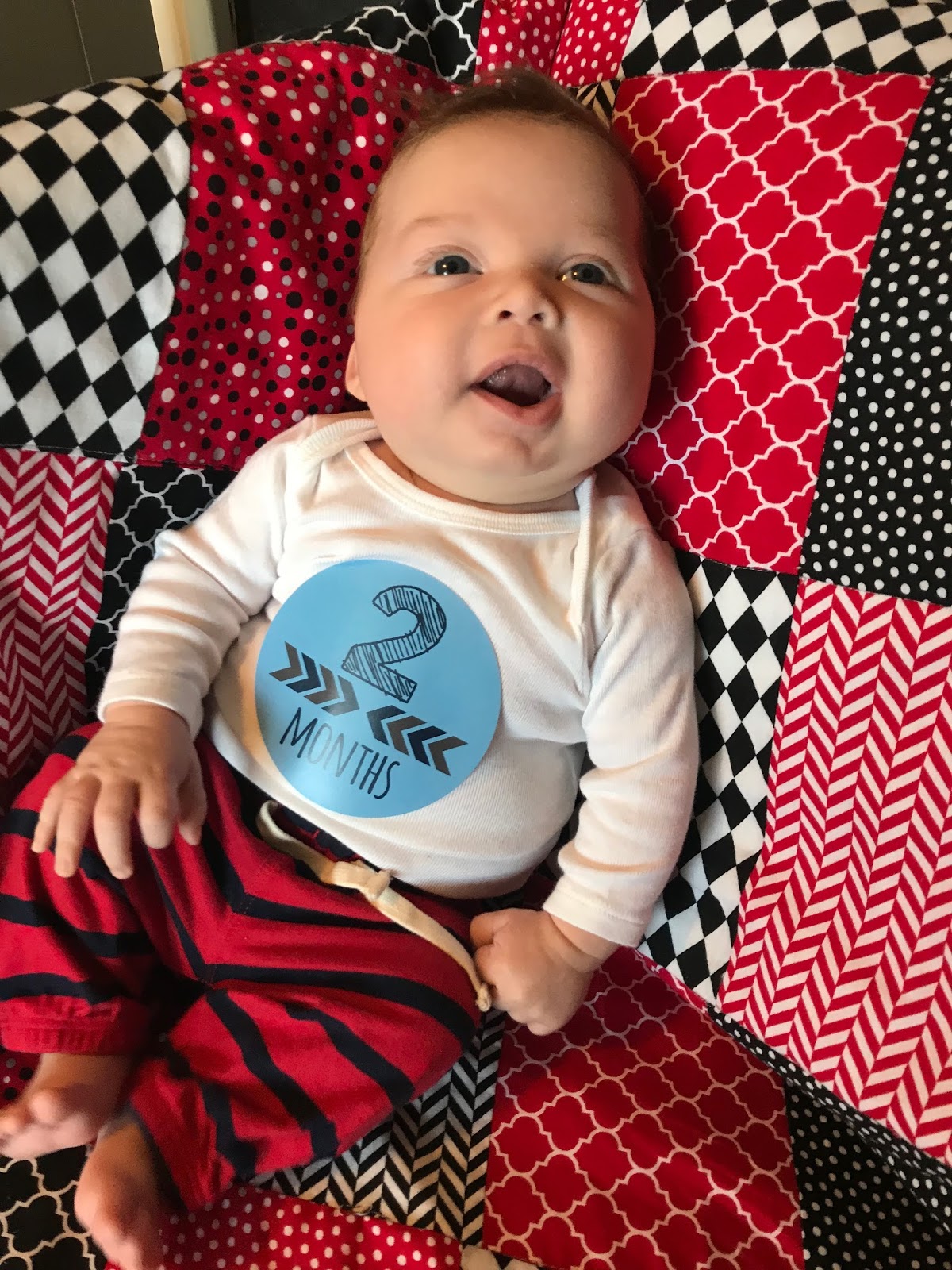 Spear is doing one thing that a baby his age may possibly be able to do including:

He is not yet: 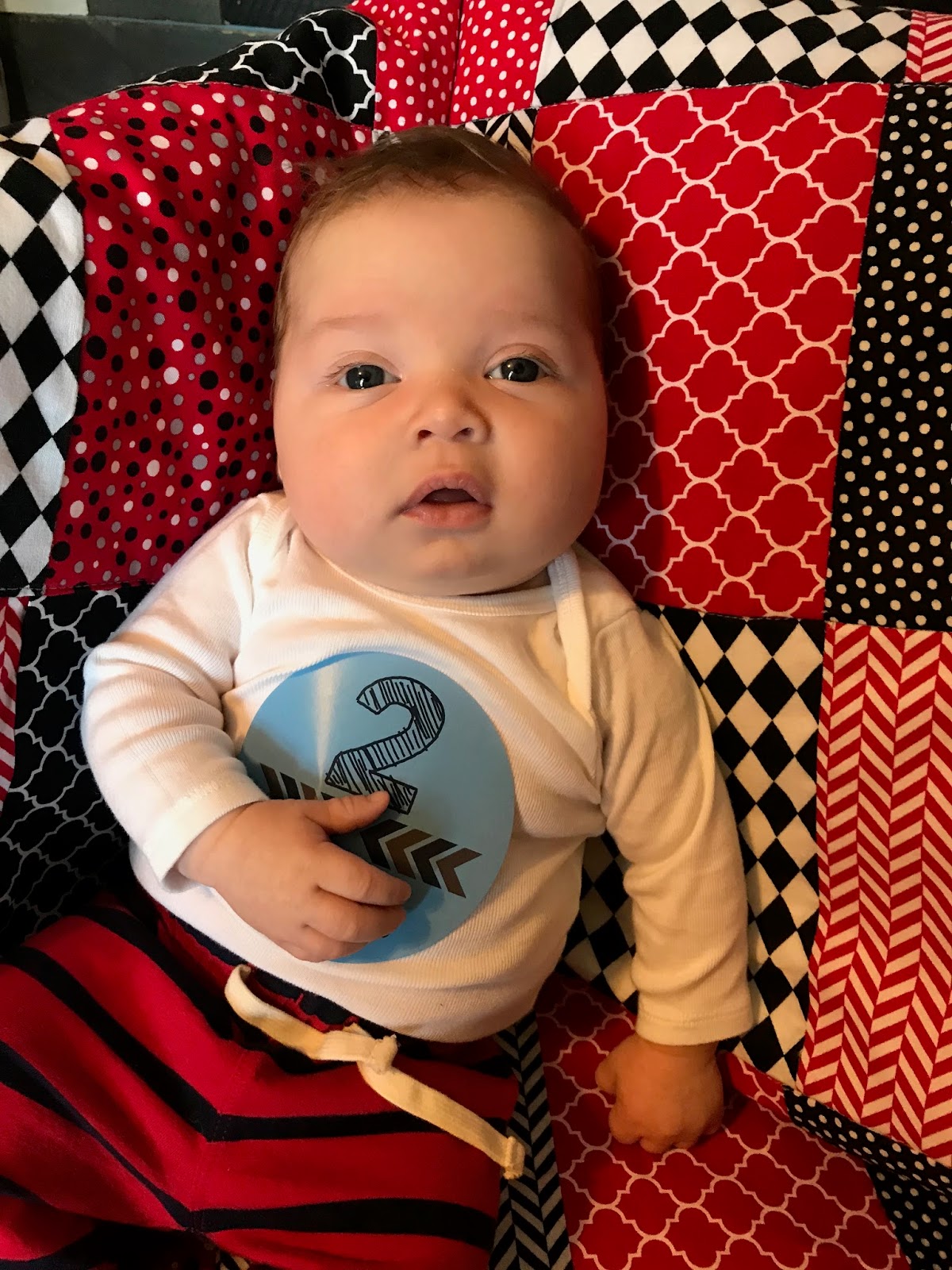 Here are the older kid’s 2 month posts to compare: 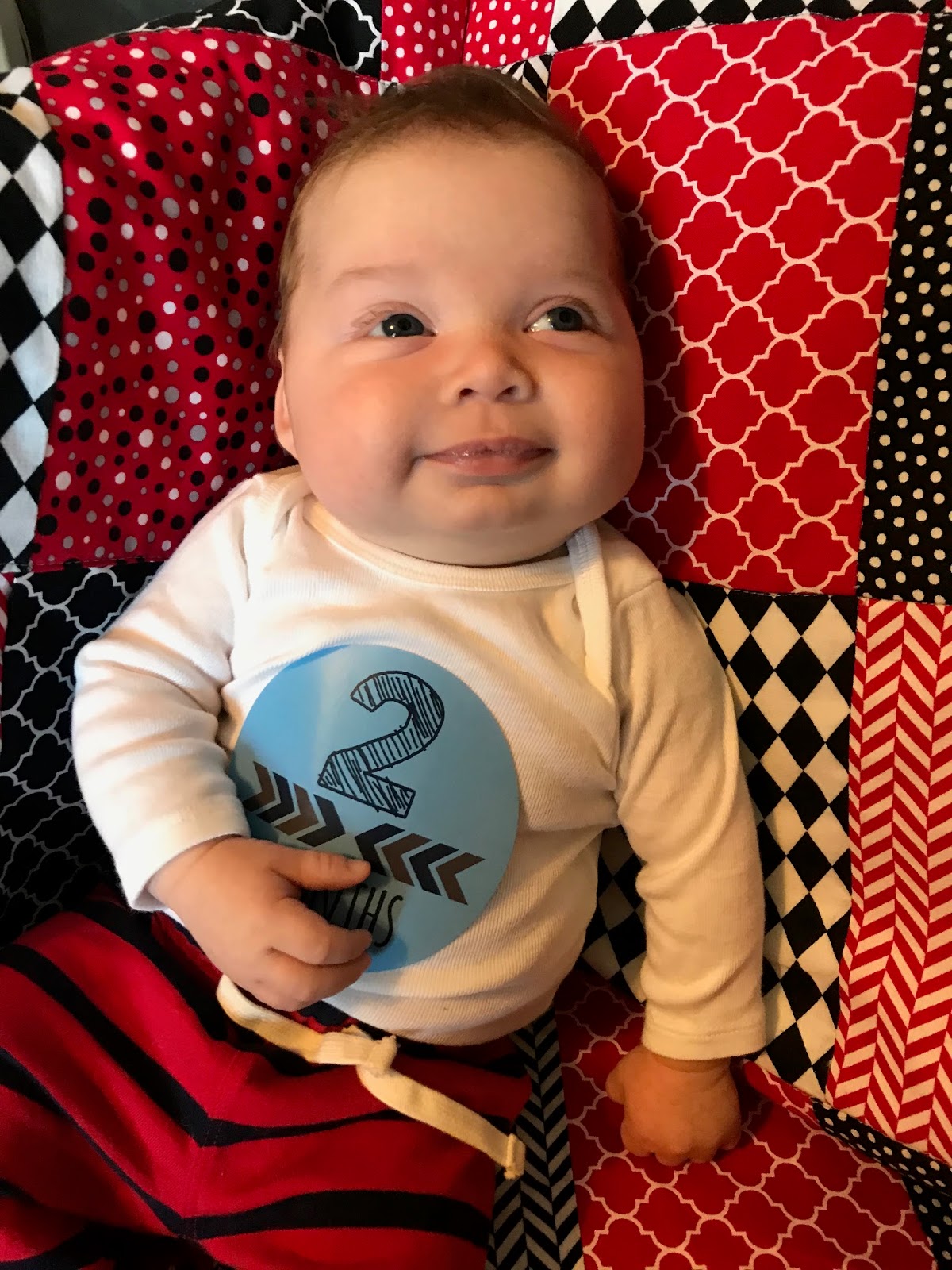