Spear turned 12 months old on December 1st! I use What to Expect the First Year to see where he’s at in his milestones and development and I purchased his monthly stickers here 🙂

I know at some point it’ll probably hit me and I’ll be sad about saying goodbye to the baby phase of parenting. But that has yet to happen and I literally jumped up and down and did a happy dance when I finished these pics of Spear. I danced all the way to the kitchen and dumped the blanket and little frames in the trashcan.

Then I realized I should probably sell the baby blanket at a kid sale…so I got it back out of the trash.

But still. SO PUMPED. 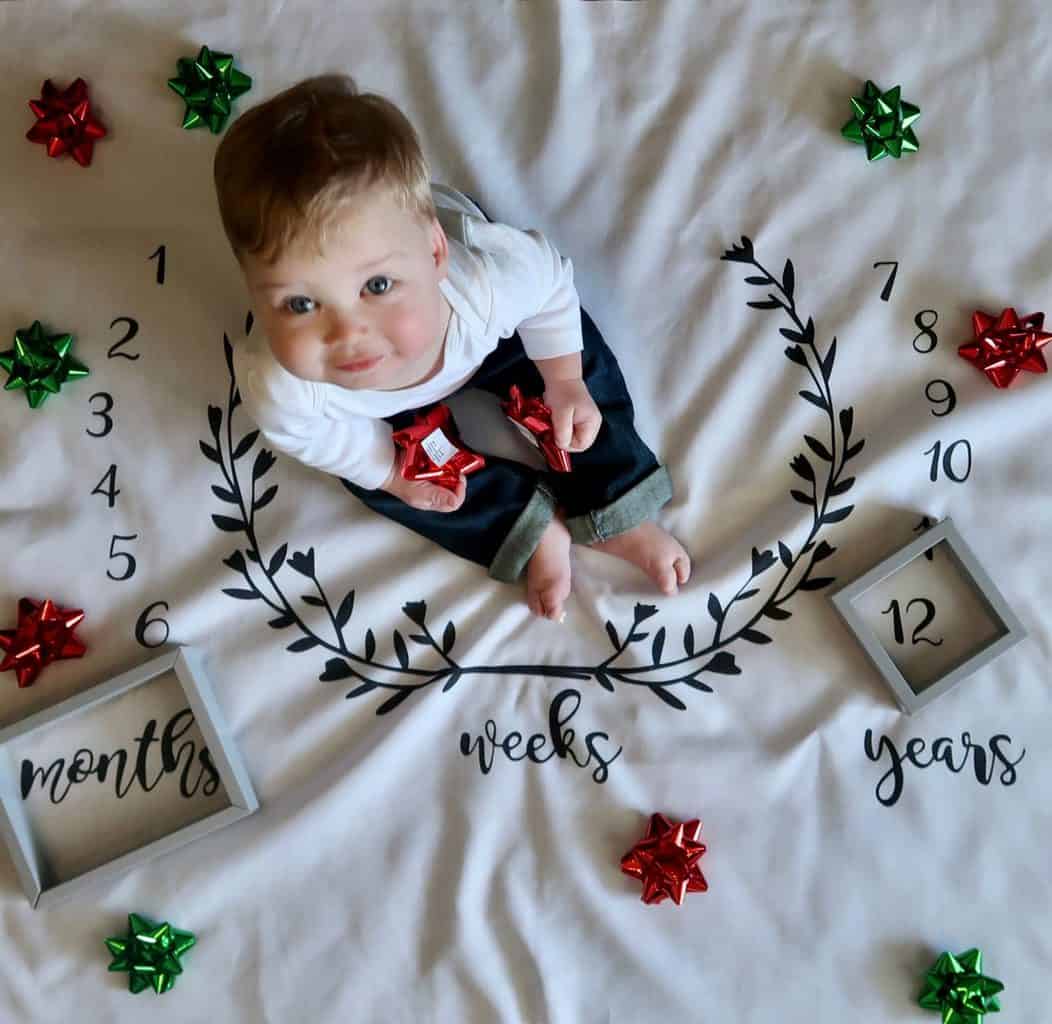 Spear is doing all the things a 1 year old should be able to do including: 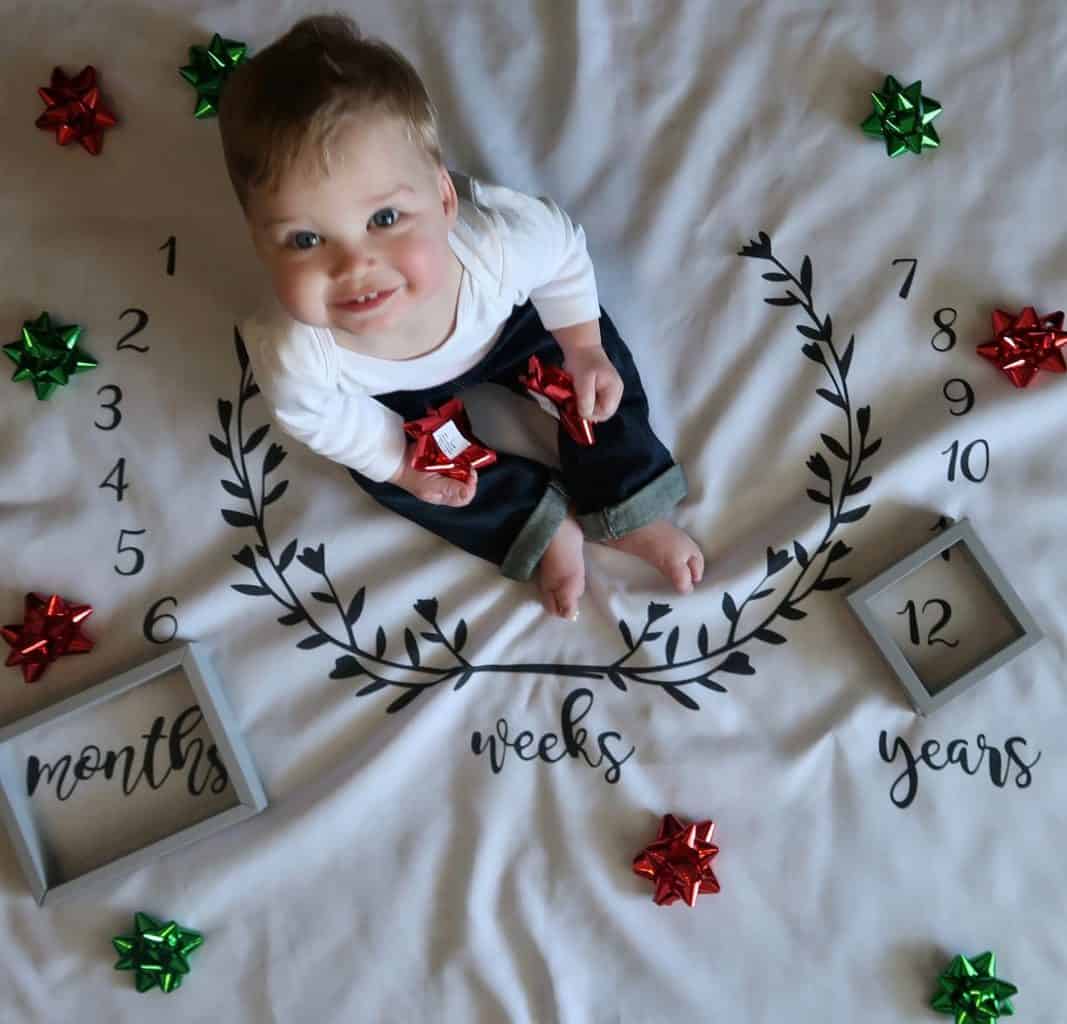 Spear is able to do almost everything a 12 month old will probably be able to do including:

Spear is not yet: 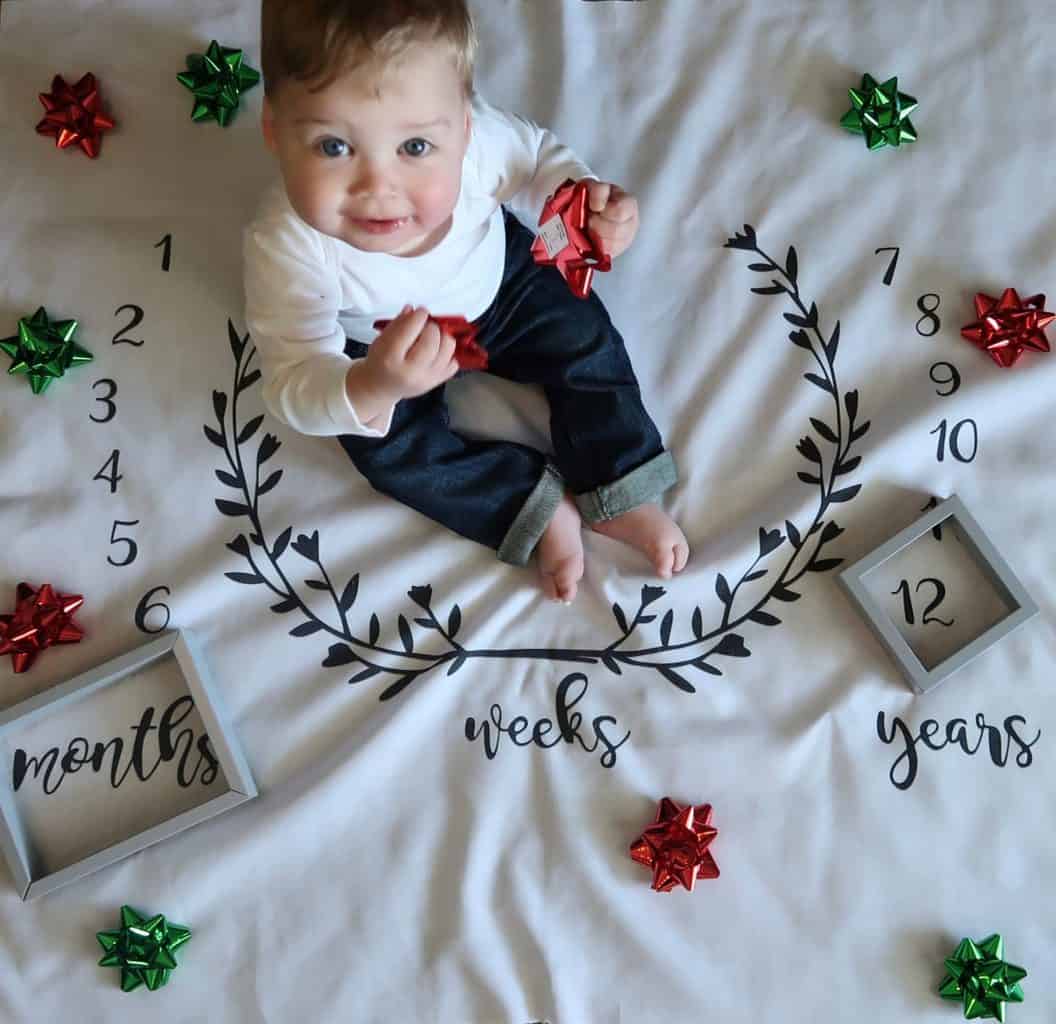 Spear can do some of the things a 12 month old may possibly be able to do including: 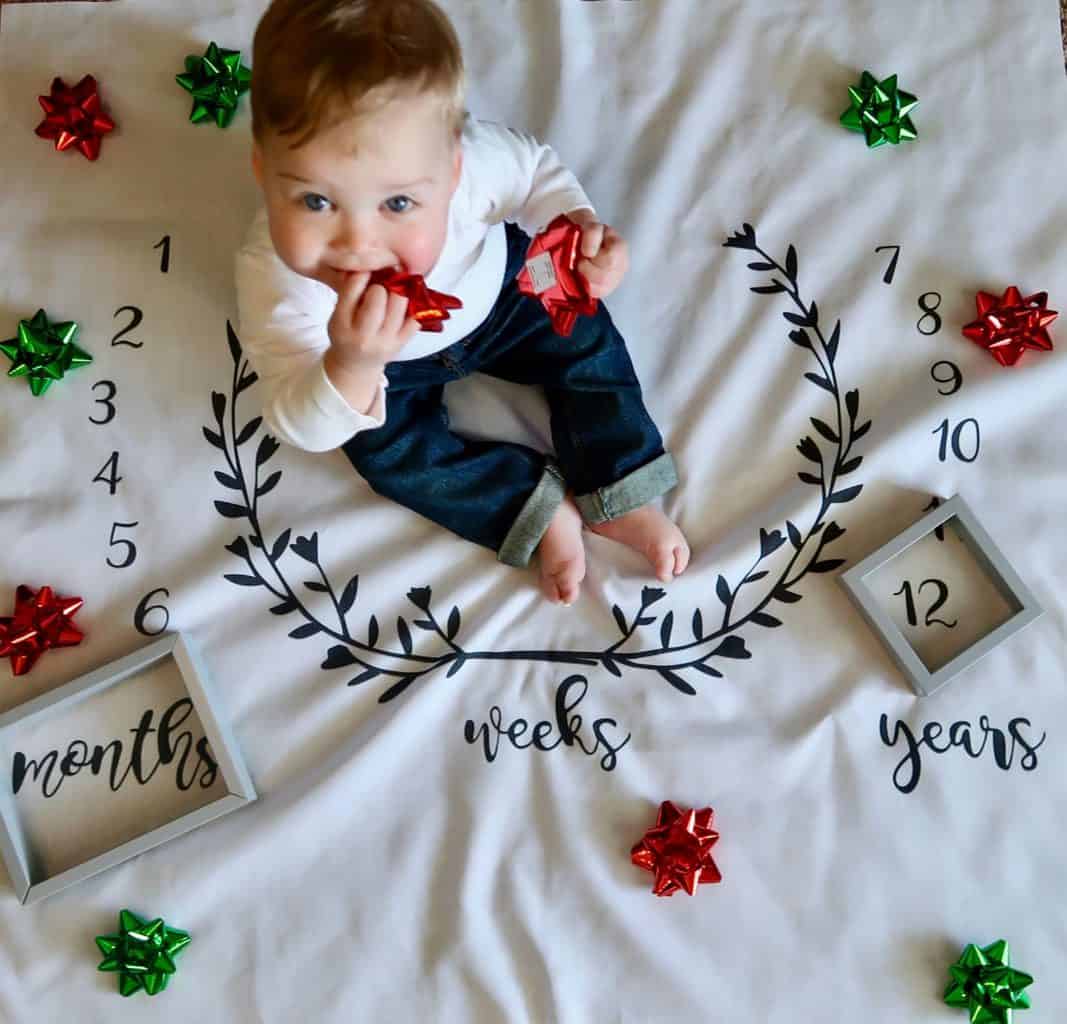 Spear does one thing that a baby his age may even be able to do:

Responds to a one-step command without gestures. Spear obeys pretty well when told “no” or to “stop.” He will also “sit” when told to during times when he’s standing up in the bathtub

He is not yet saying three words or more other than “mama” or “dada”. 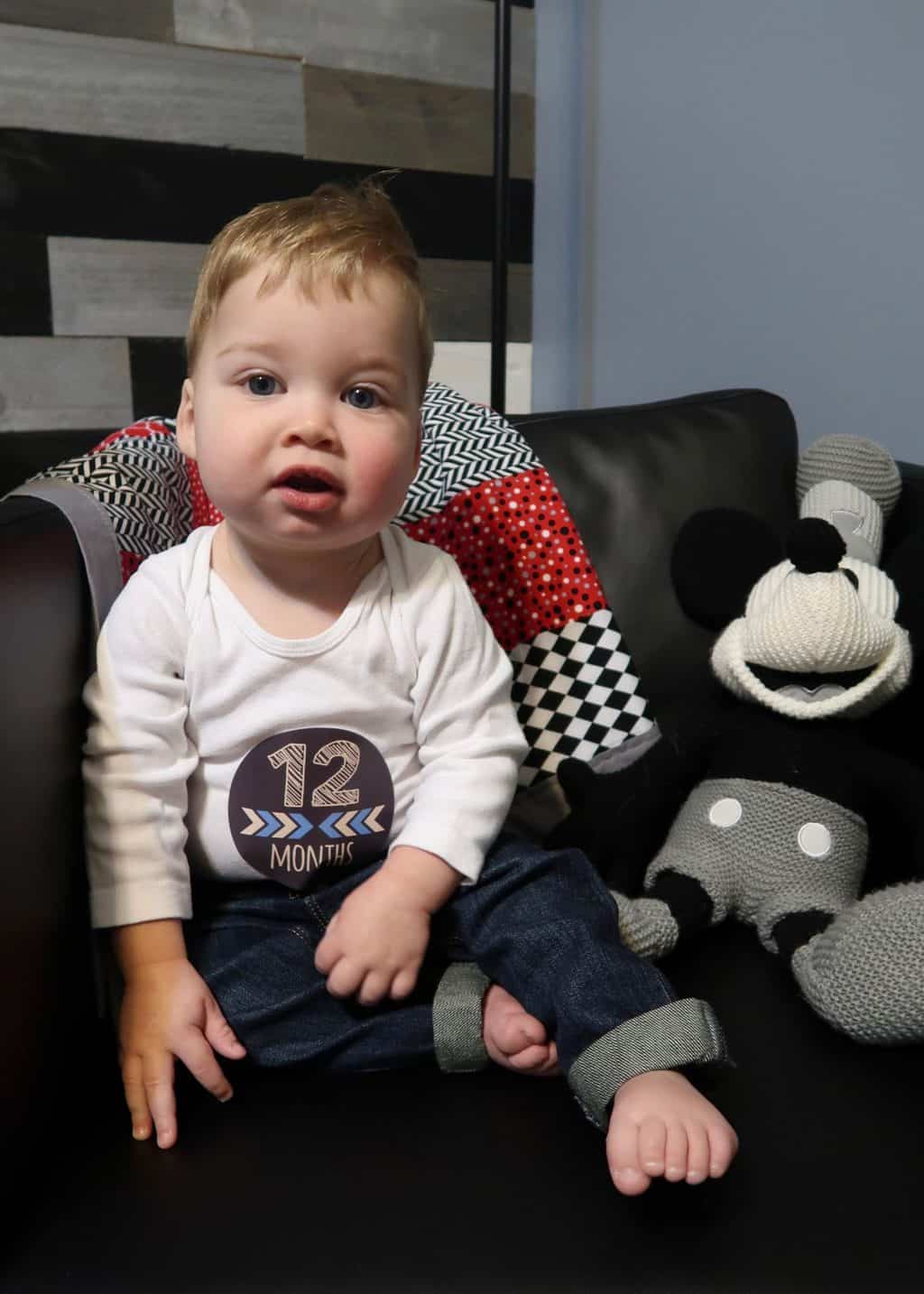 A few more pics of our ONE YEAR OLD!!! 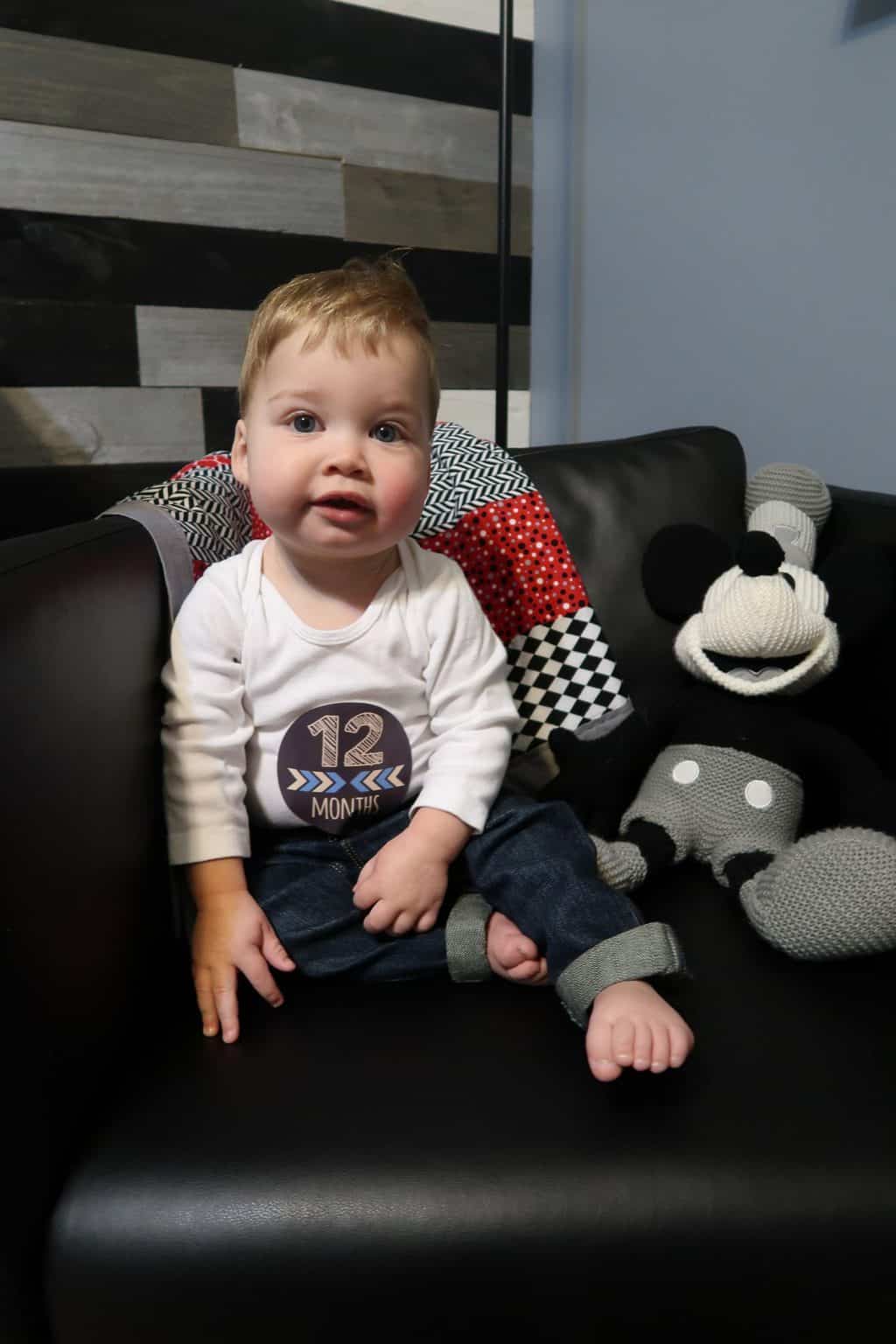 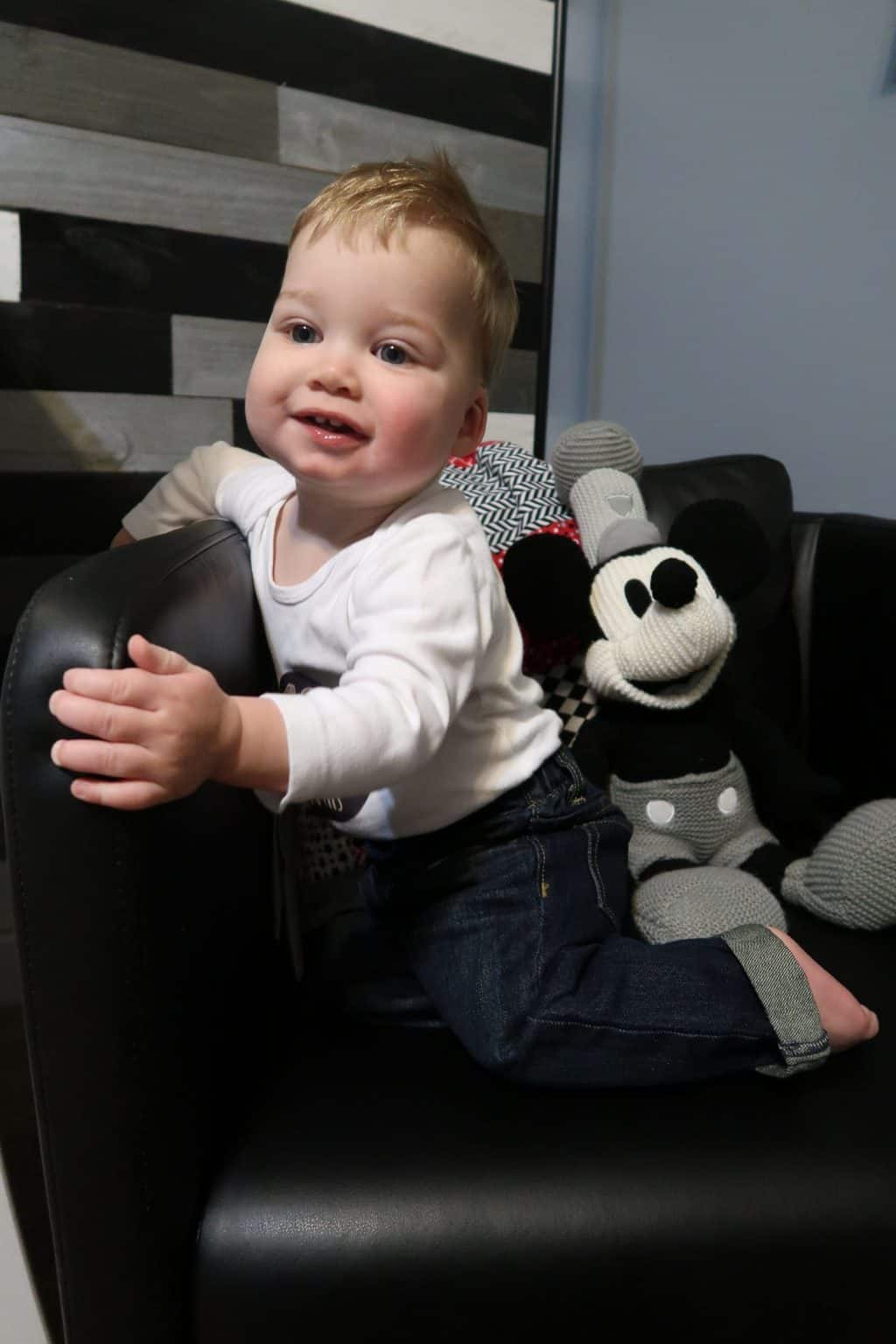 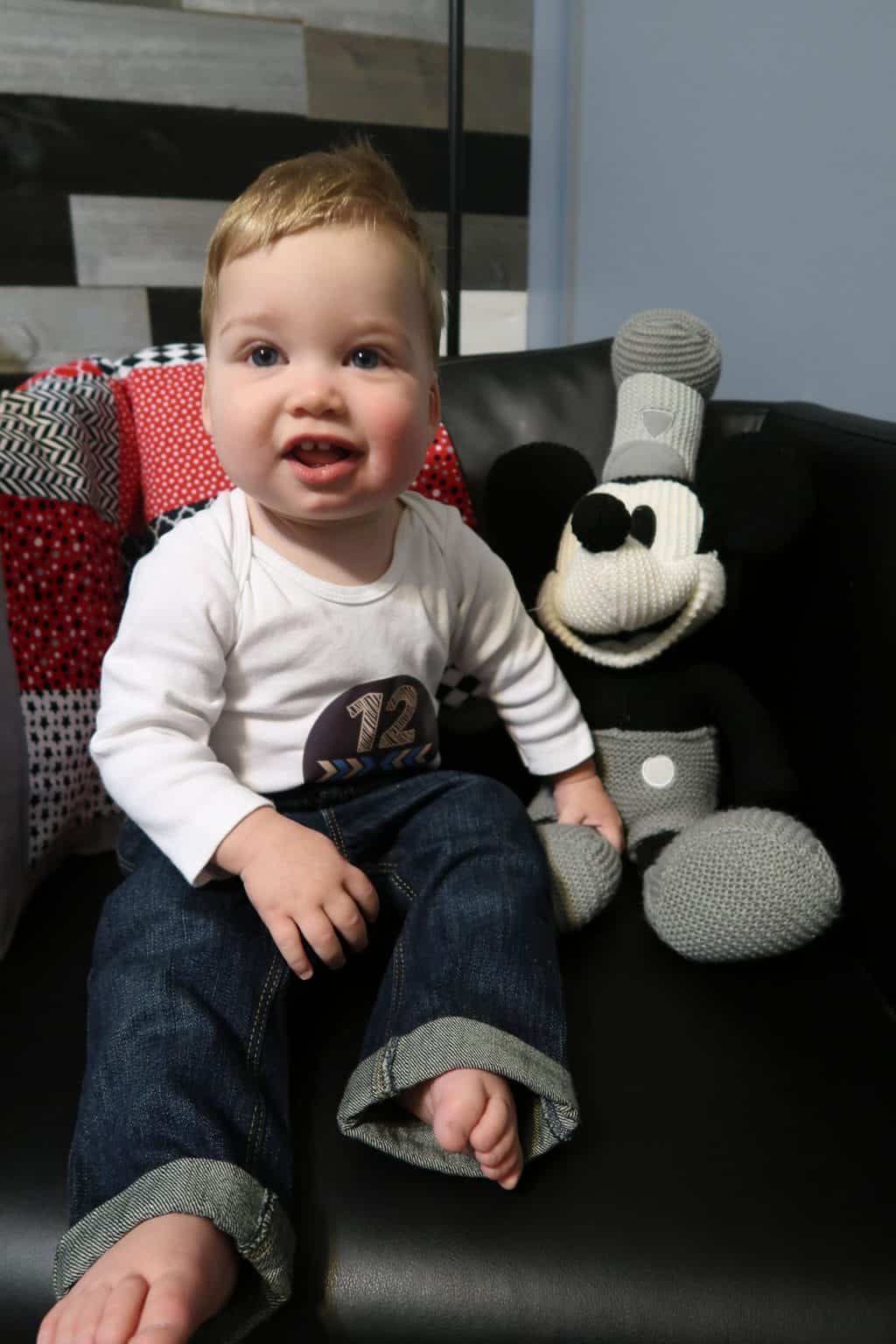 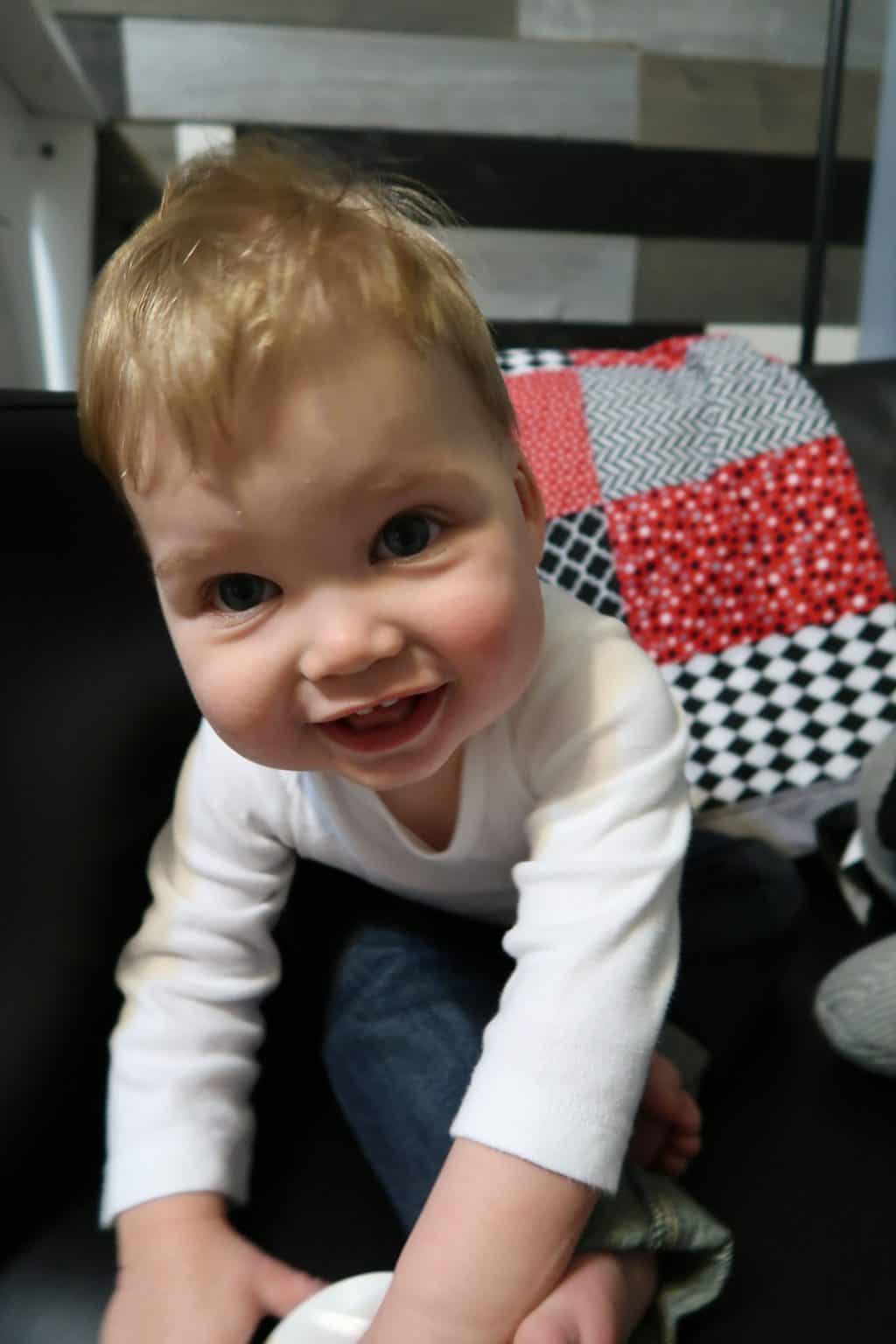