When planning our Orlando trip I knew one thing was certain…Zach would want to be watching the first FSU game of the season 🙂 It’s funny because I was raised a Seminole fan. My dad graduated from there and I went there my freshman year of college (until some Valdosta boy lured me away…). Zach also happened to always be a Seminole. Which is RANDOM because Mr. Rusty is a HARDCORE UGA fan. But I’m thankful that Zach loves him some FSU. I dunno what I’d do if we were a “house divided” haha 😉

I wouldn’t say we are die-hard fans. I mean we don’t go to every game or anything. And our cars aren’t decked out in FSU gear. But I think the further removed we are from our football days (when Zach played football), the bigger fans we become. It’s nice to have a team to root for and something for Zach to be excited about since he misses his days on the field so much.

I am working harder at being a Godly Wife (did you read my post all about it? You can here!) I think part of that is showing interest in the things Zach enjoys. So I packed us all some FSU attire for the first game of the season and tried to be super supportive of us watching the game…even during dinner time which we all KNOW I hate 😉

Seeing ALLLLLL the pics on Facebook of people’s kids in their UGA gear made me want to get some pics of us in ours. Gotta represent 🙂 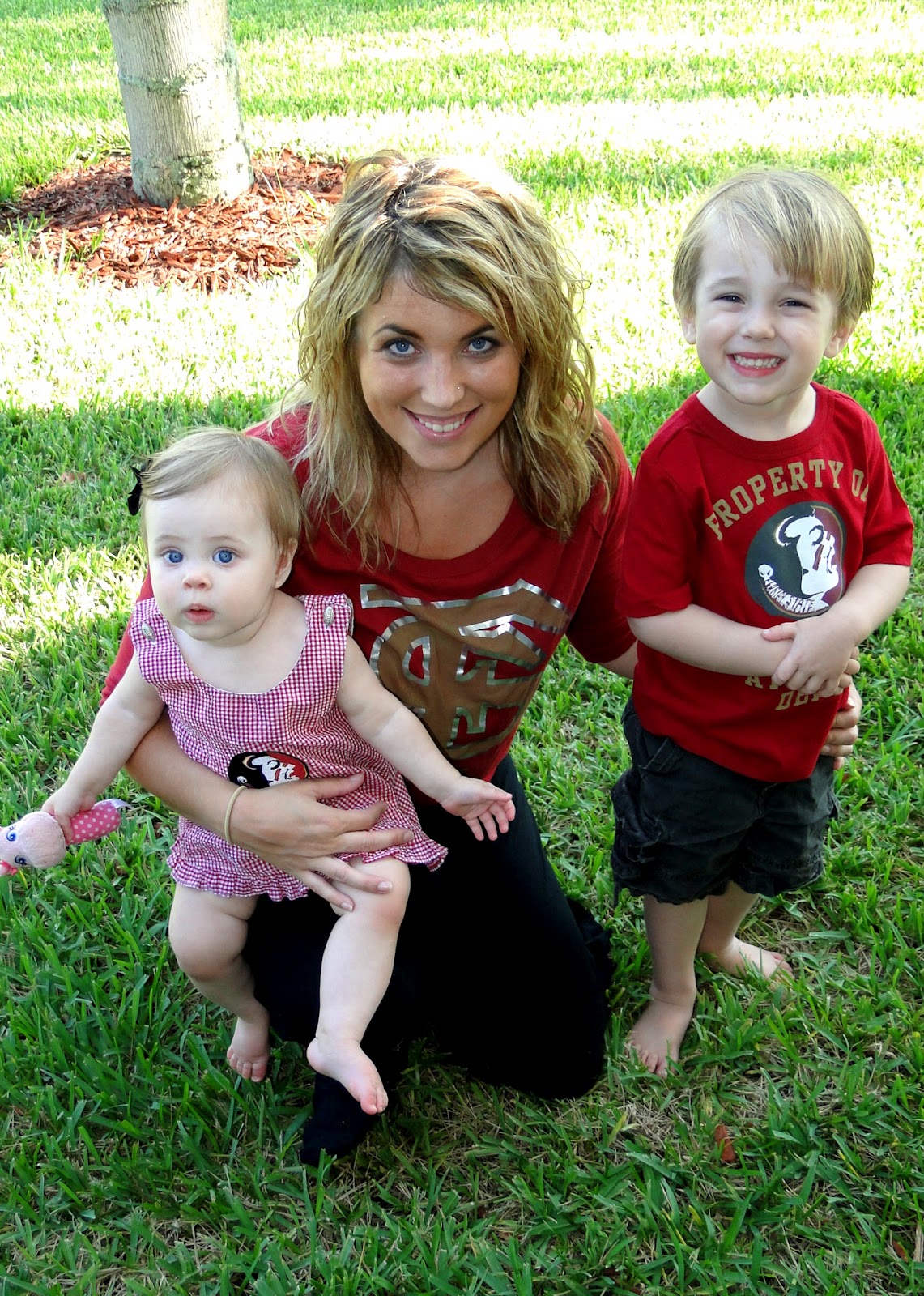 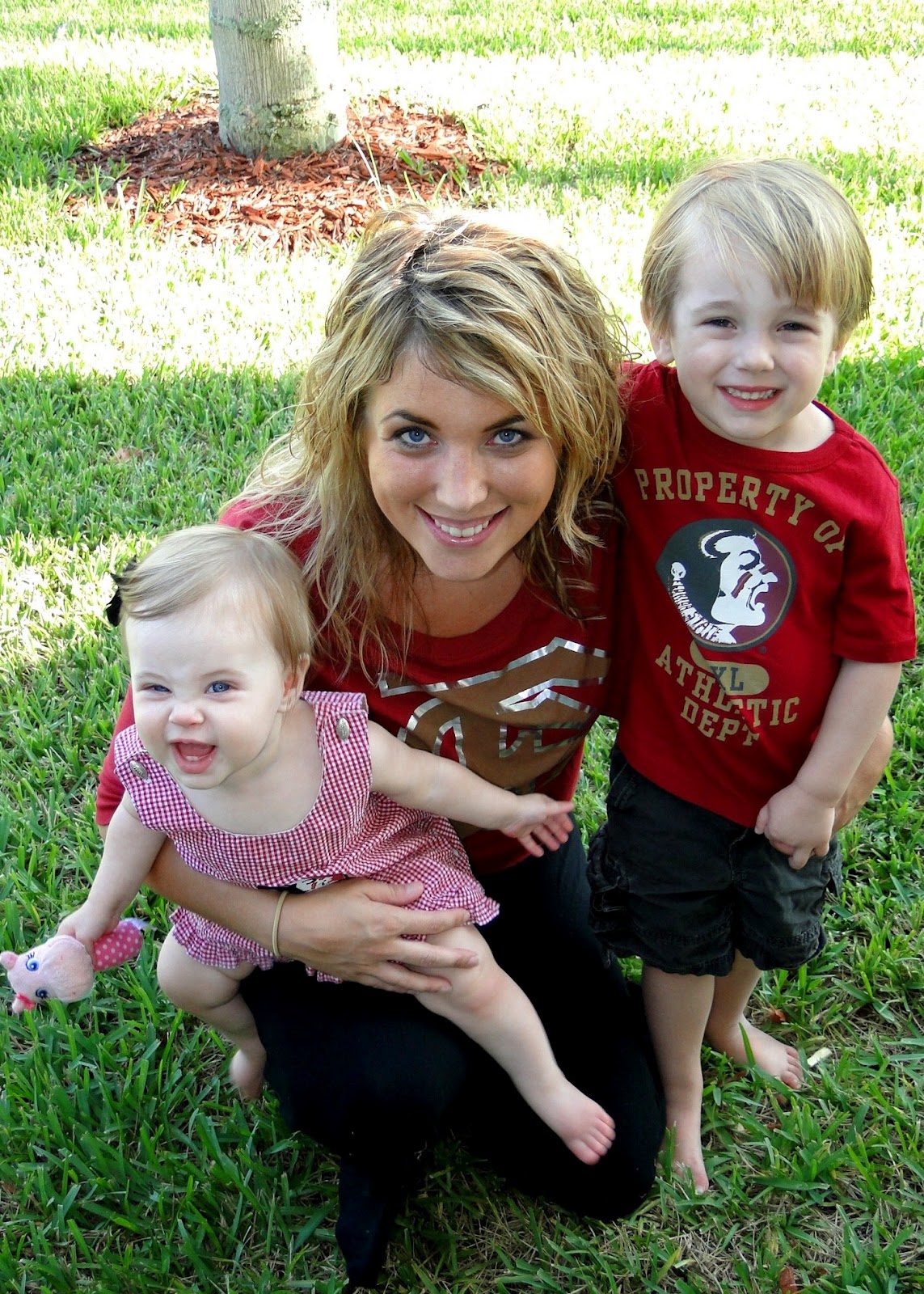 I got Britt’s dress from a kid’s sale! Mine and Kye’s shirts are from Old Navy 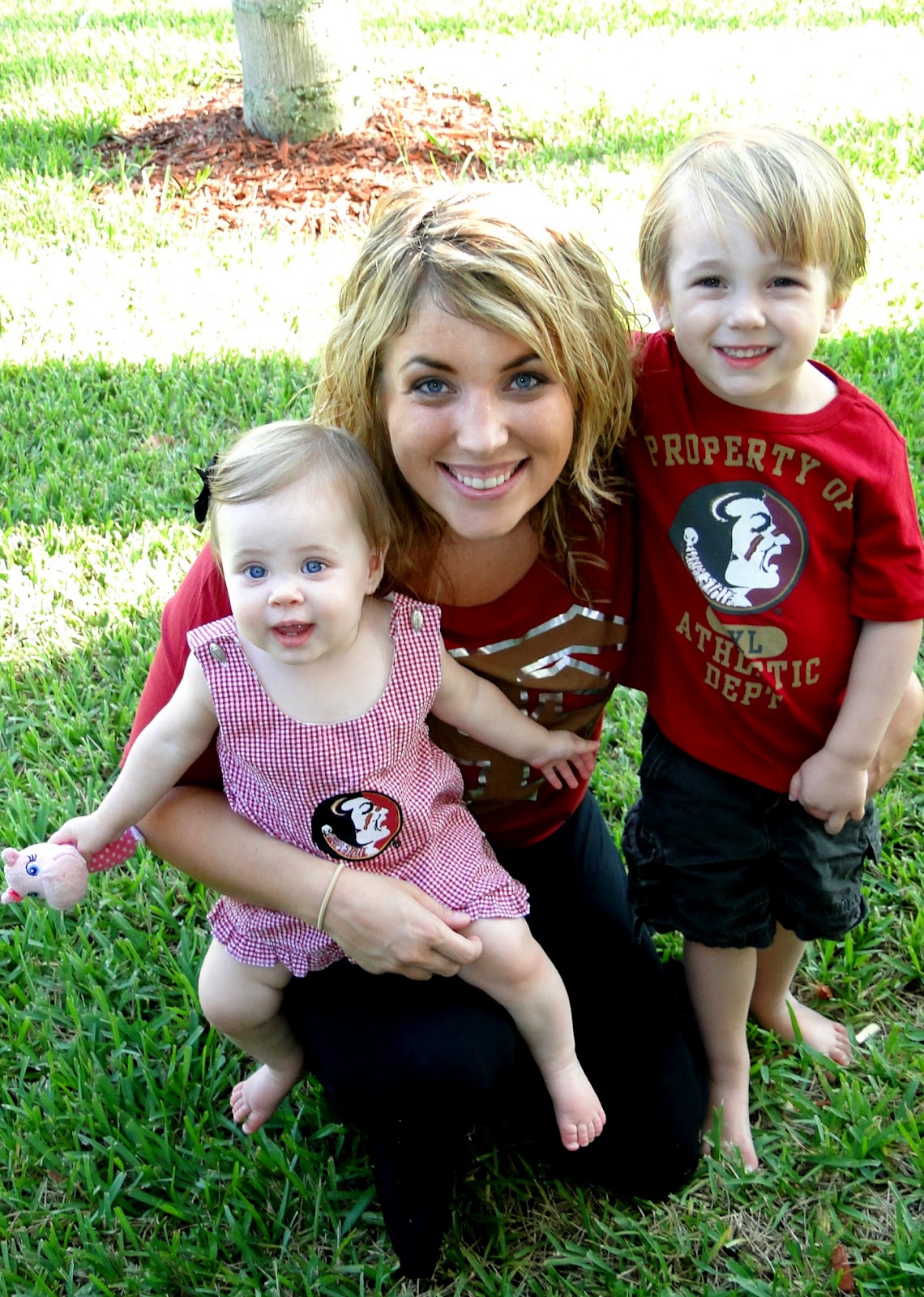 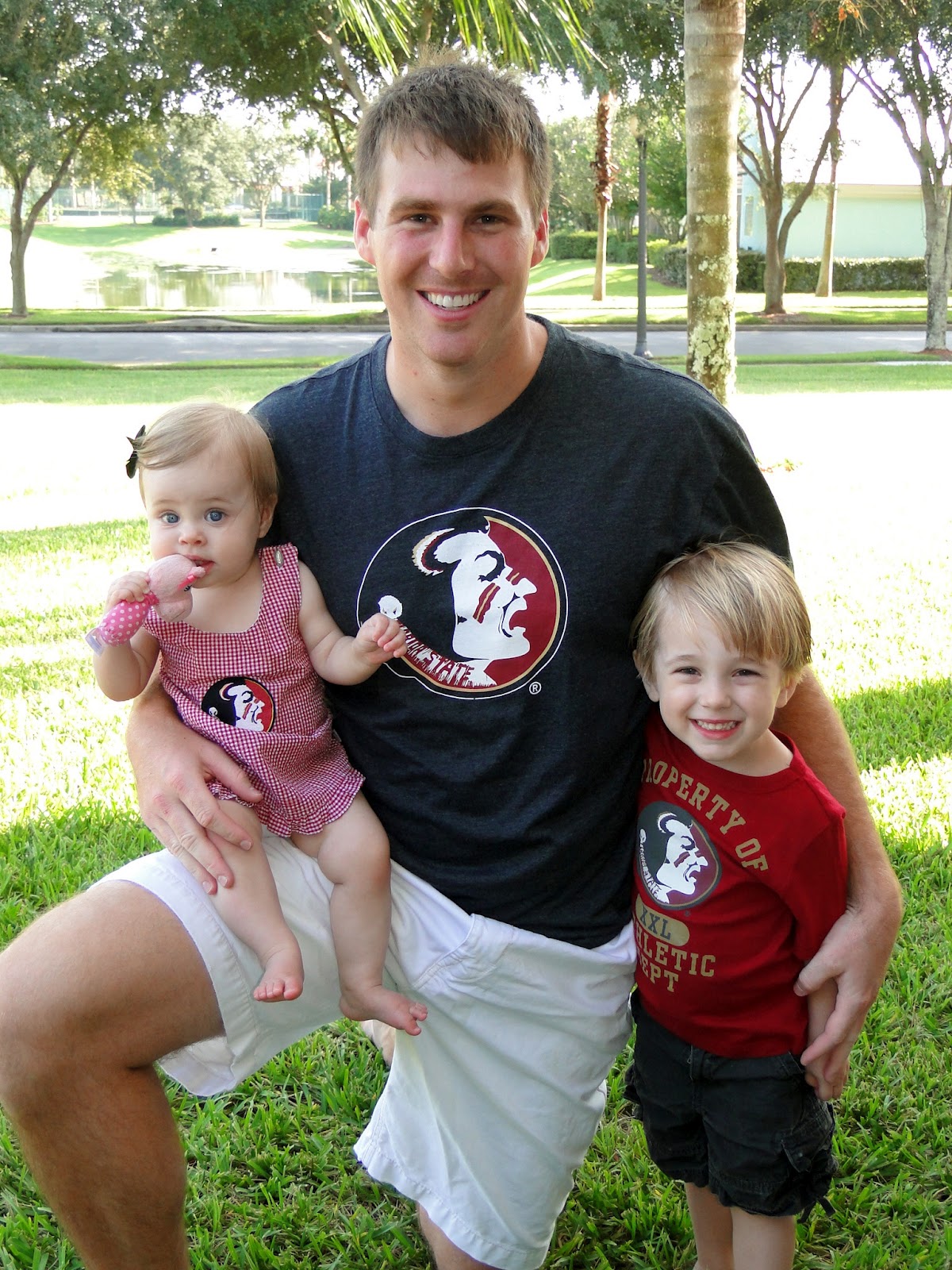 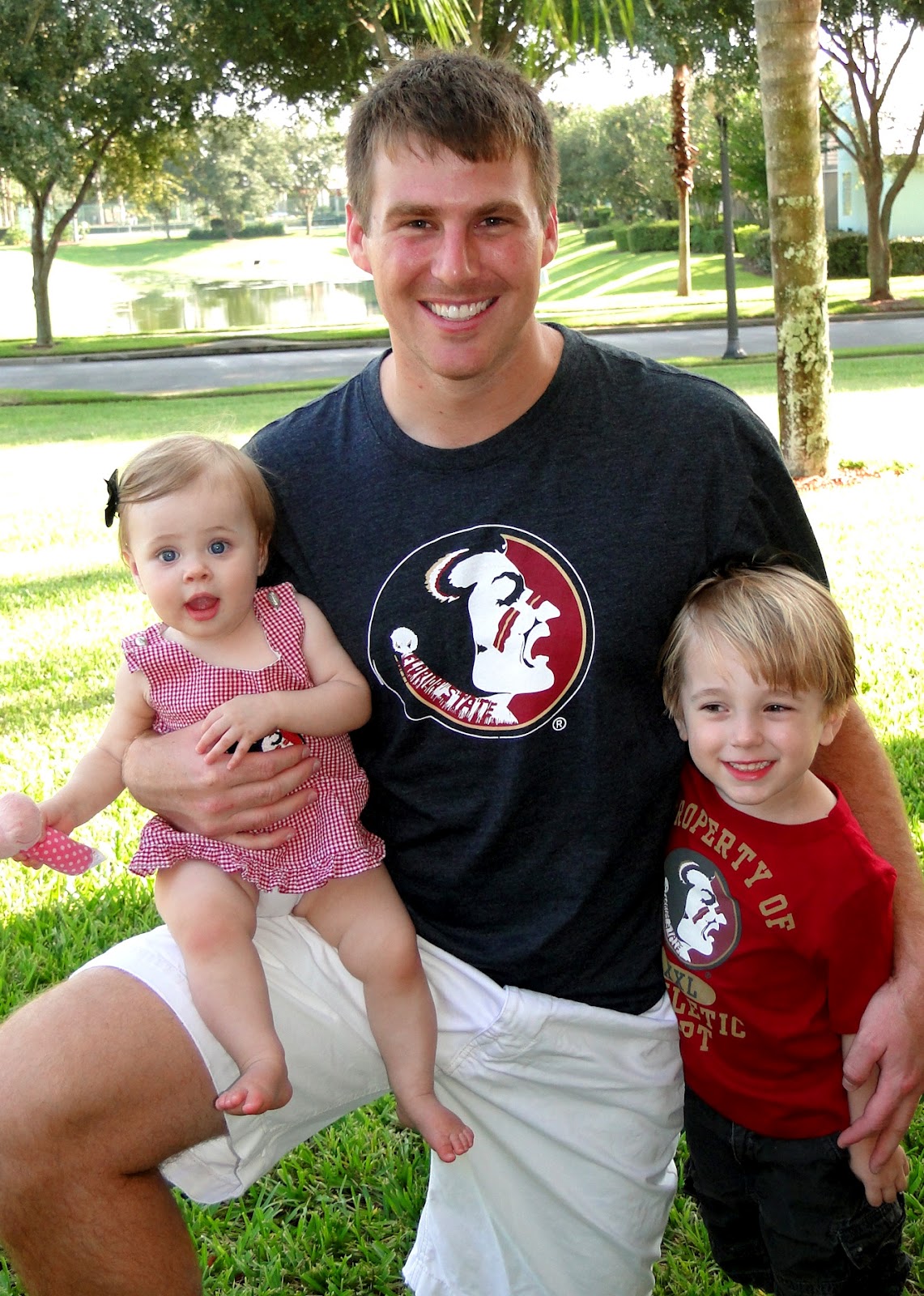 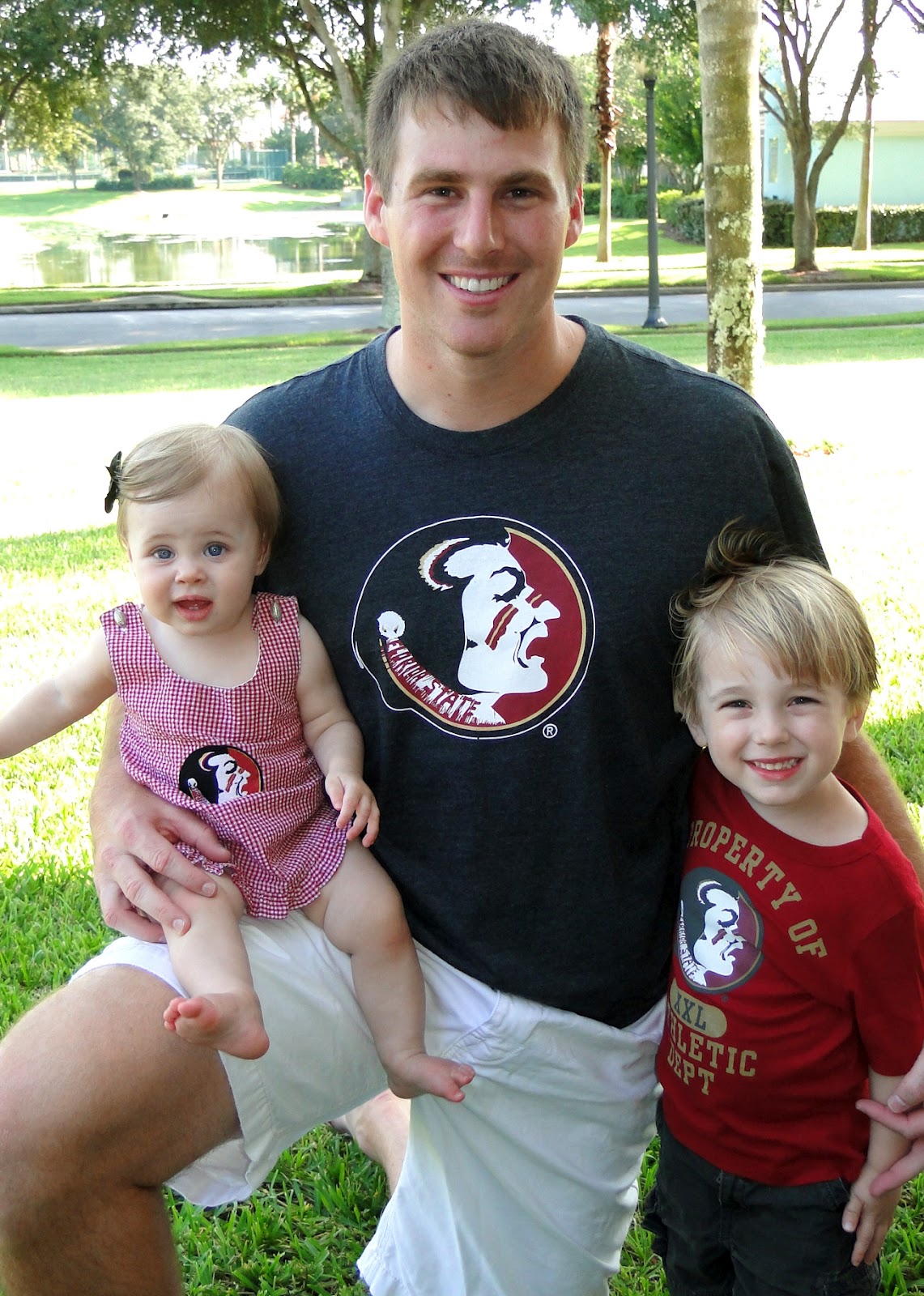 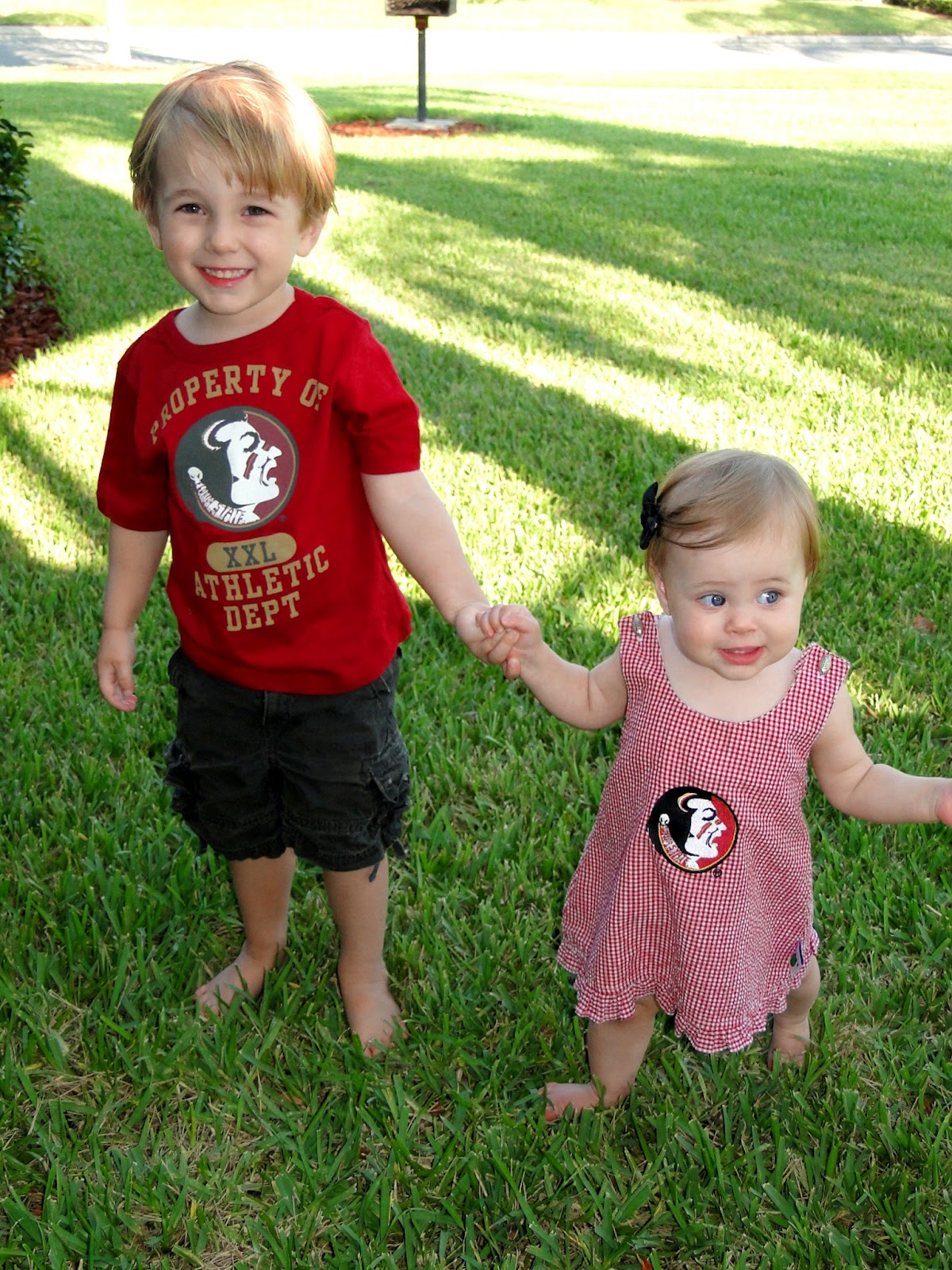 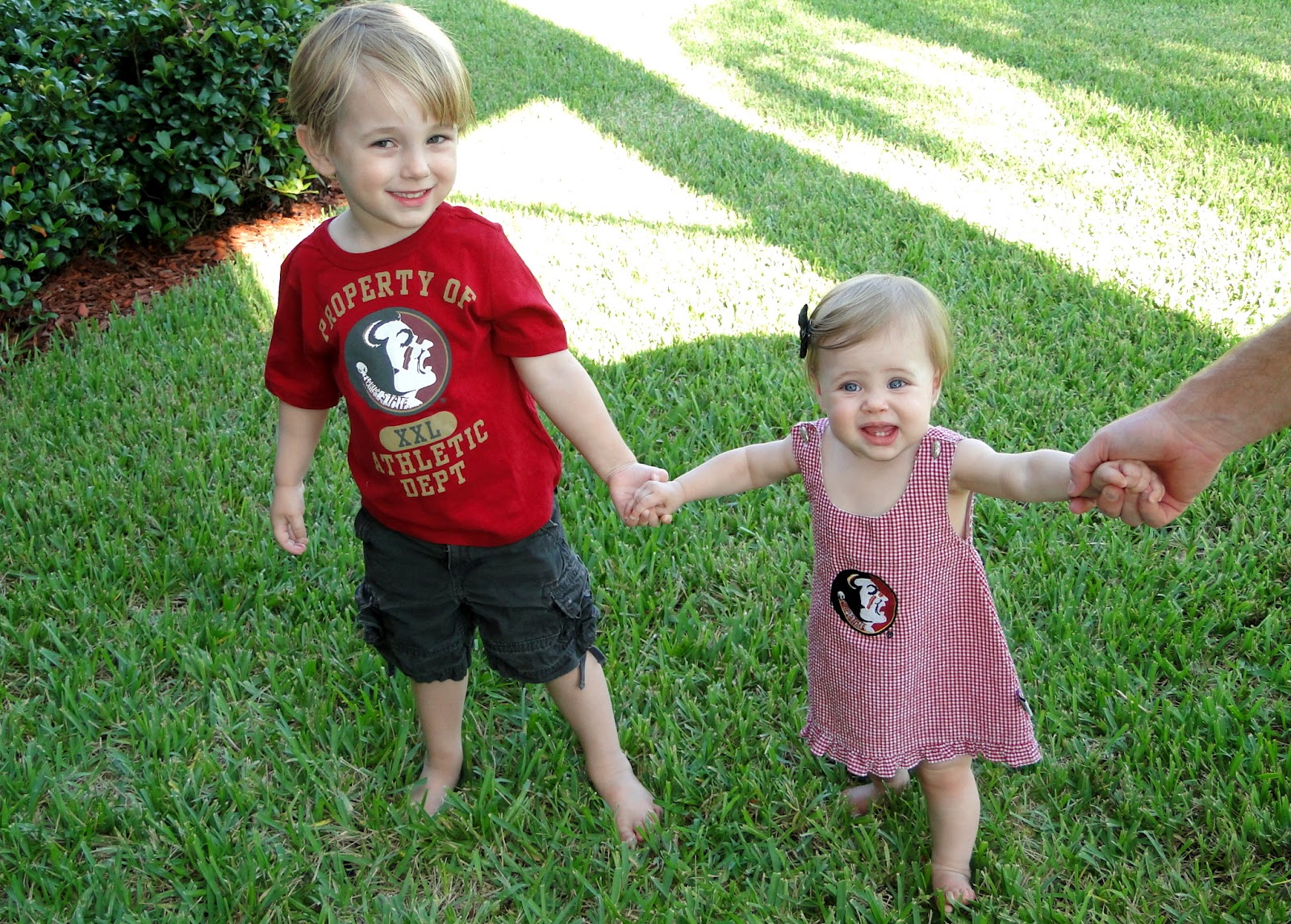 I love how he looks at her, so proud 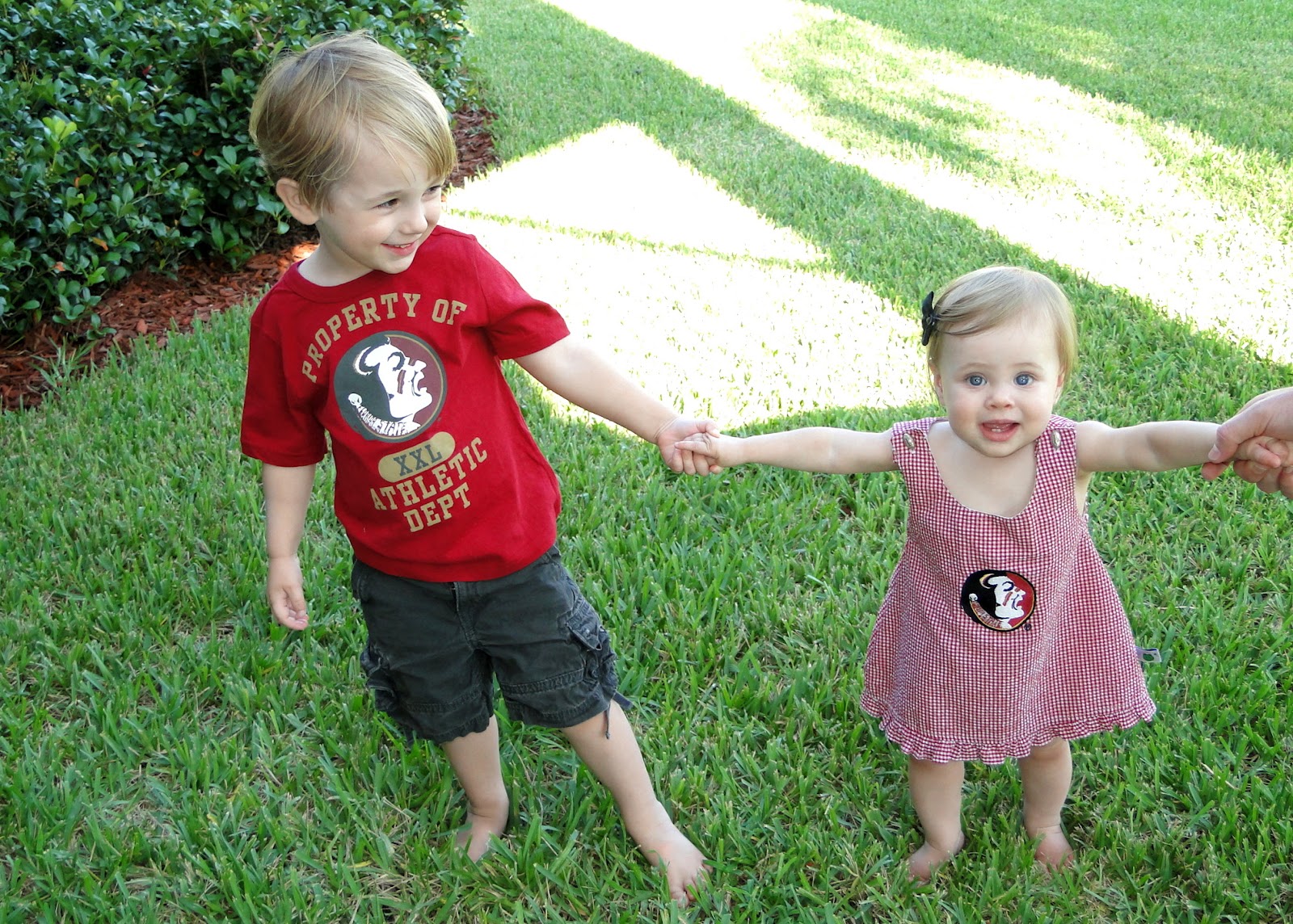 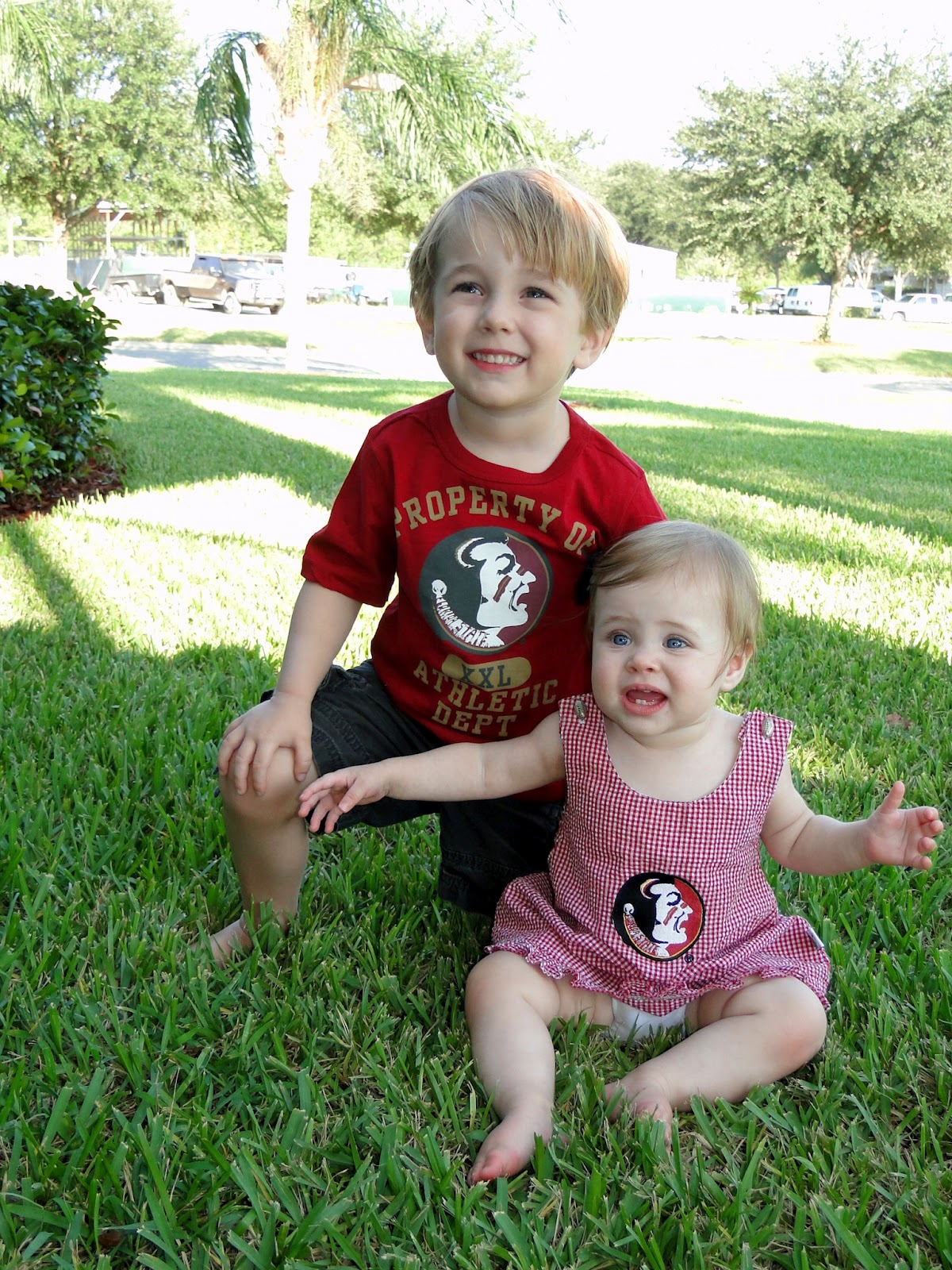 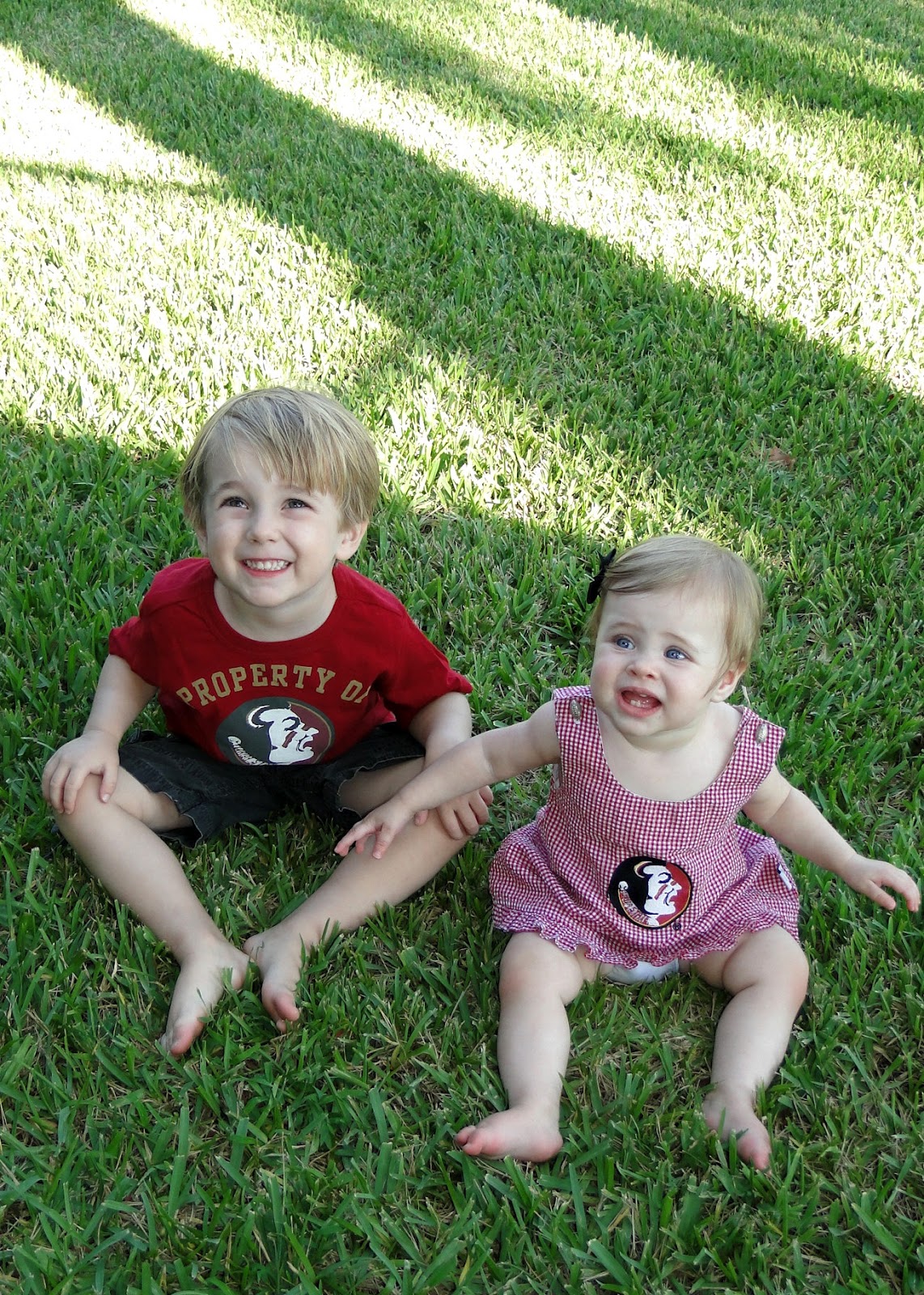 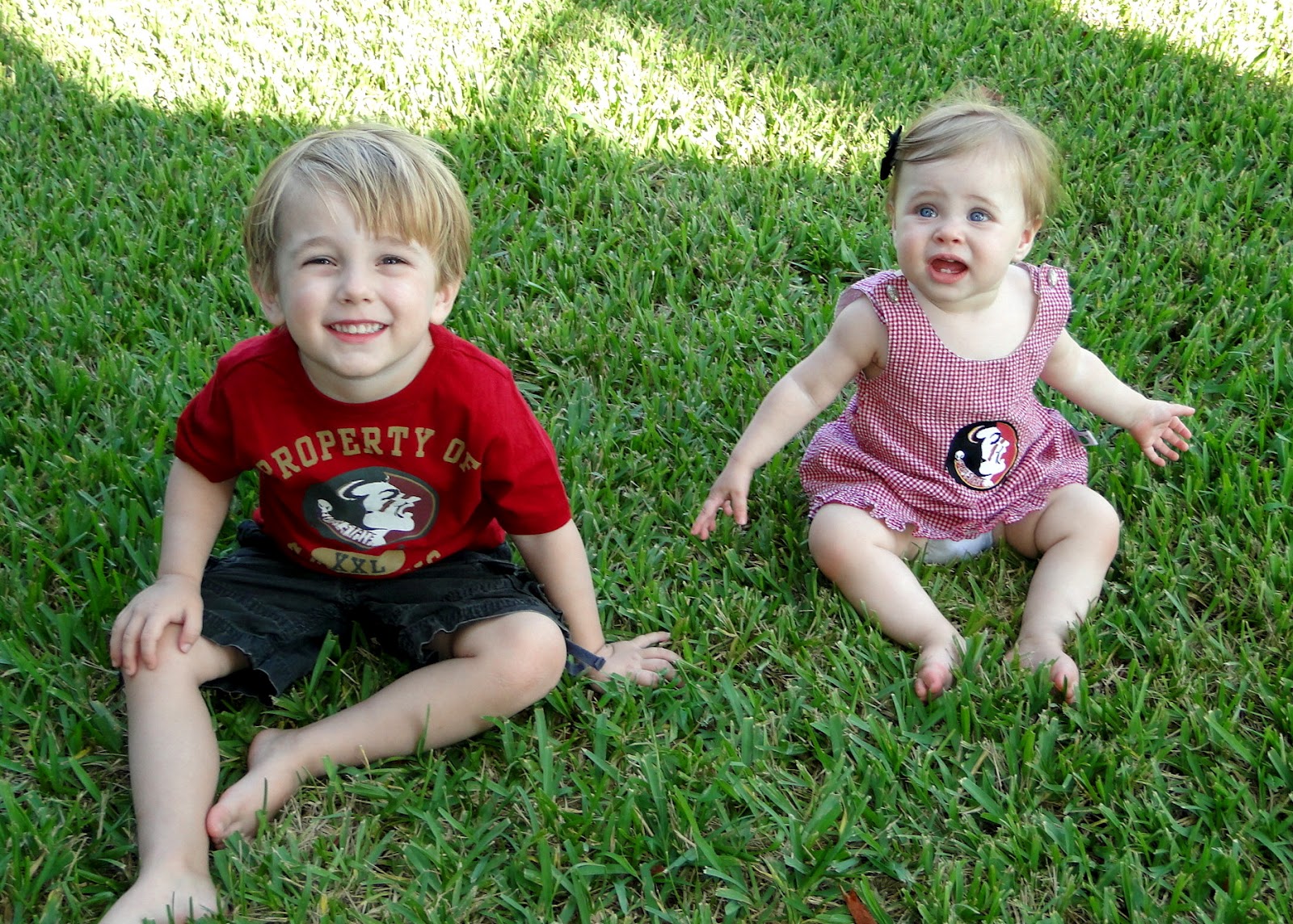 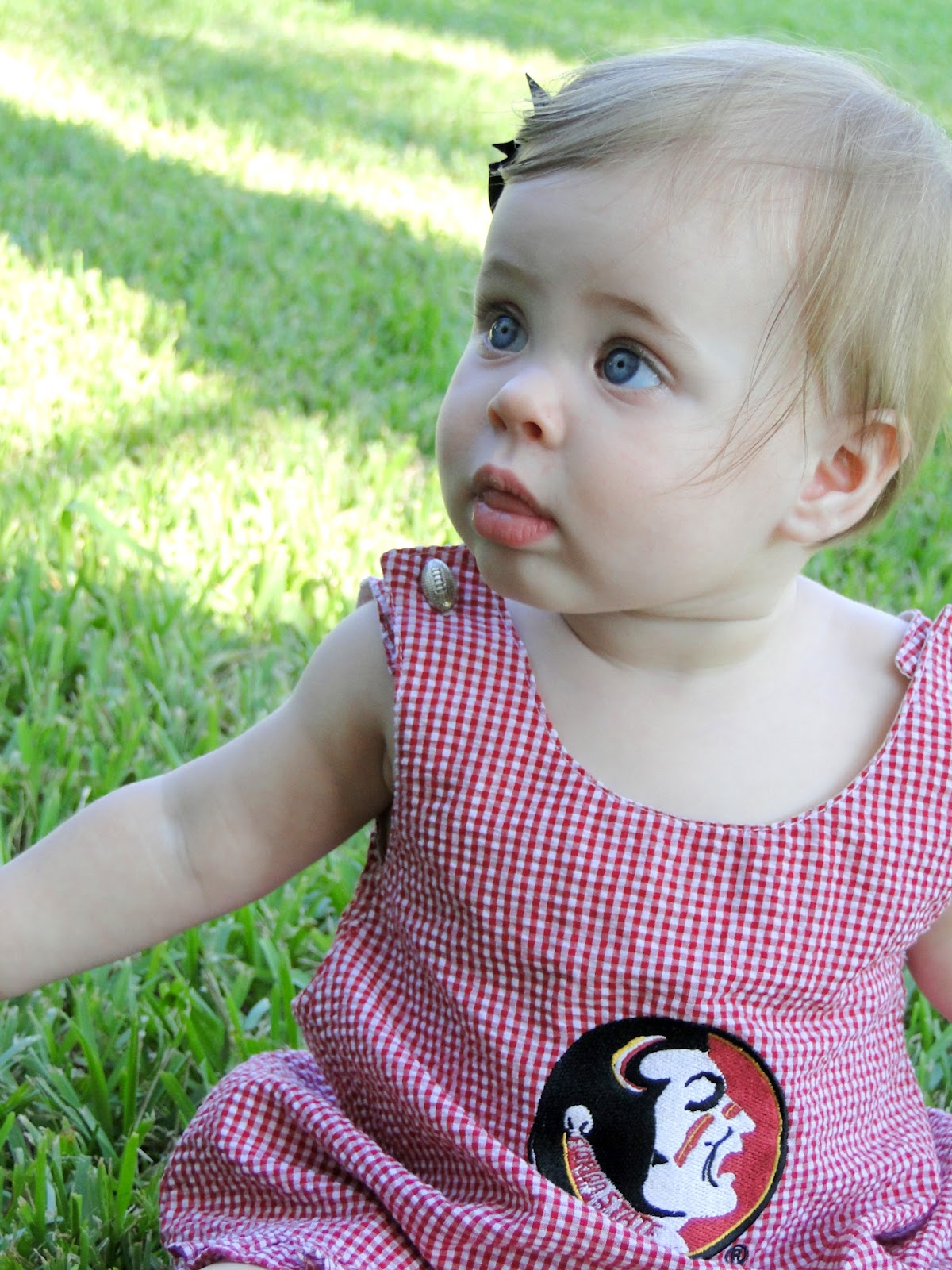 He had a stick and was using it to “get Britt to smile” ? 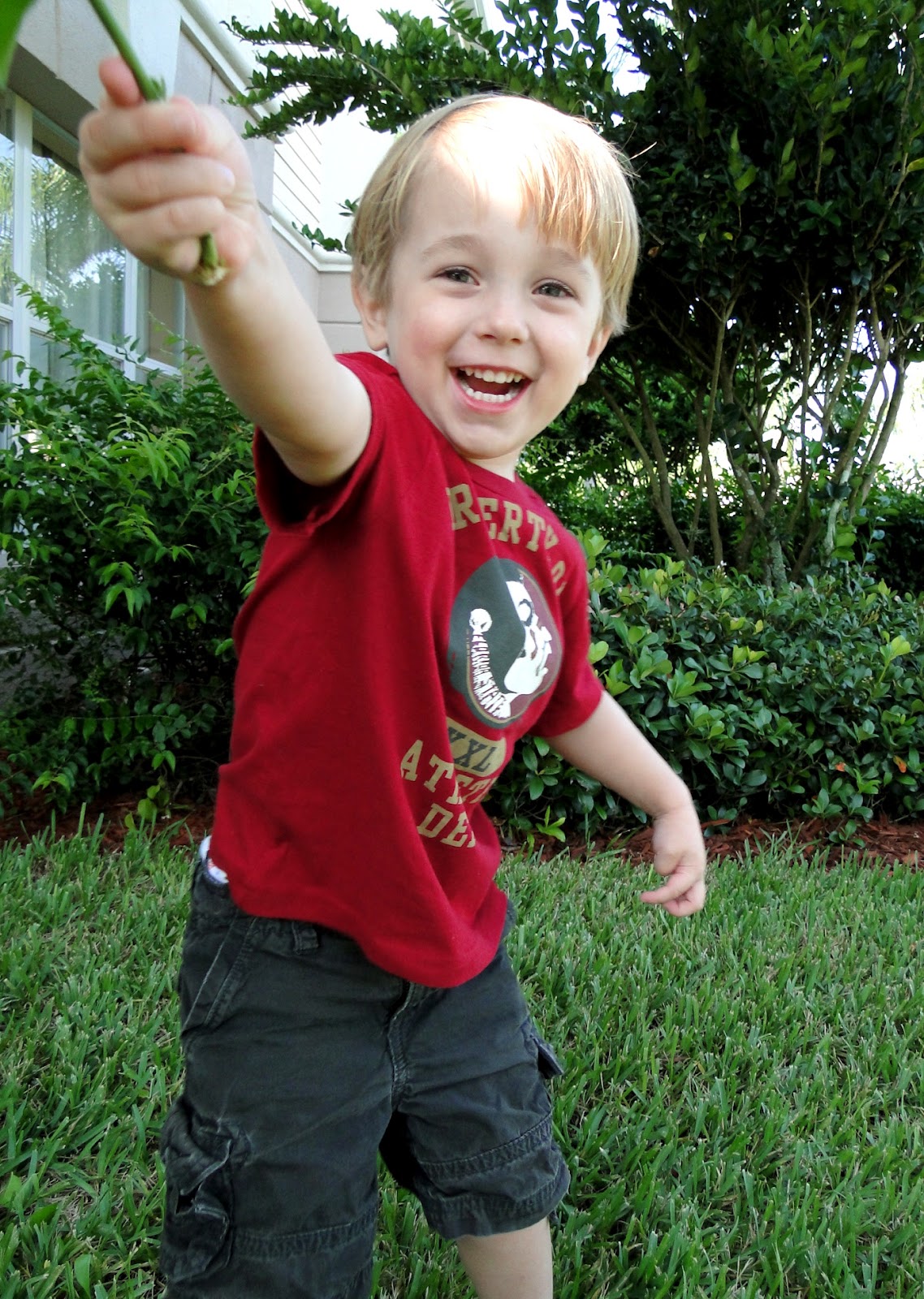 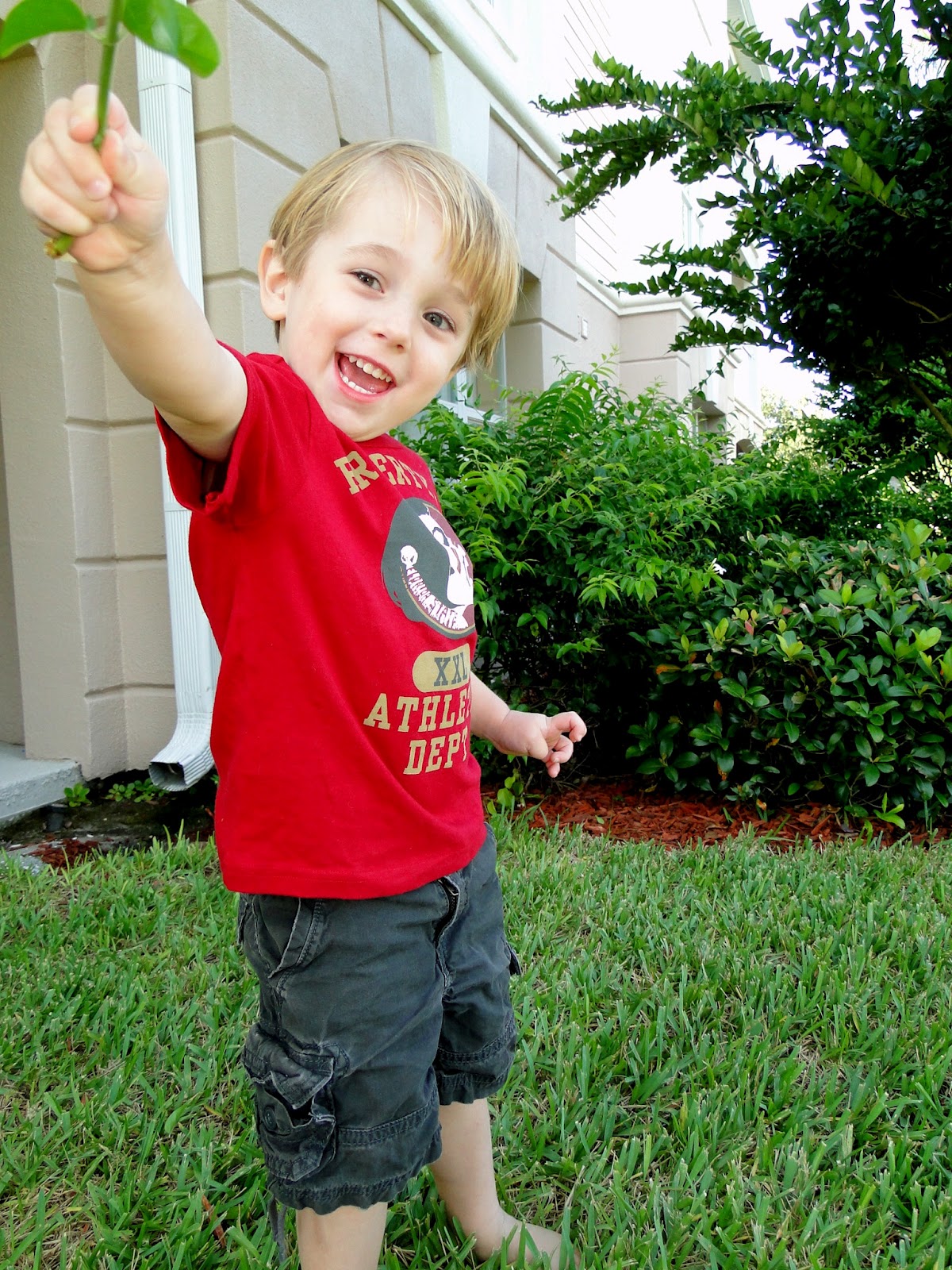 We had dinner at the condo and Zach did the cooking. Since we were both working hard to stick to our Advocare plans we went with a healthy dish! I thought it would be fun for Kye and I to do a football themed craft while we were waiting on dinner. I brought all the supplies and we put together our own football players 🙂 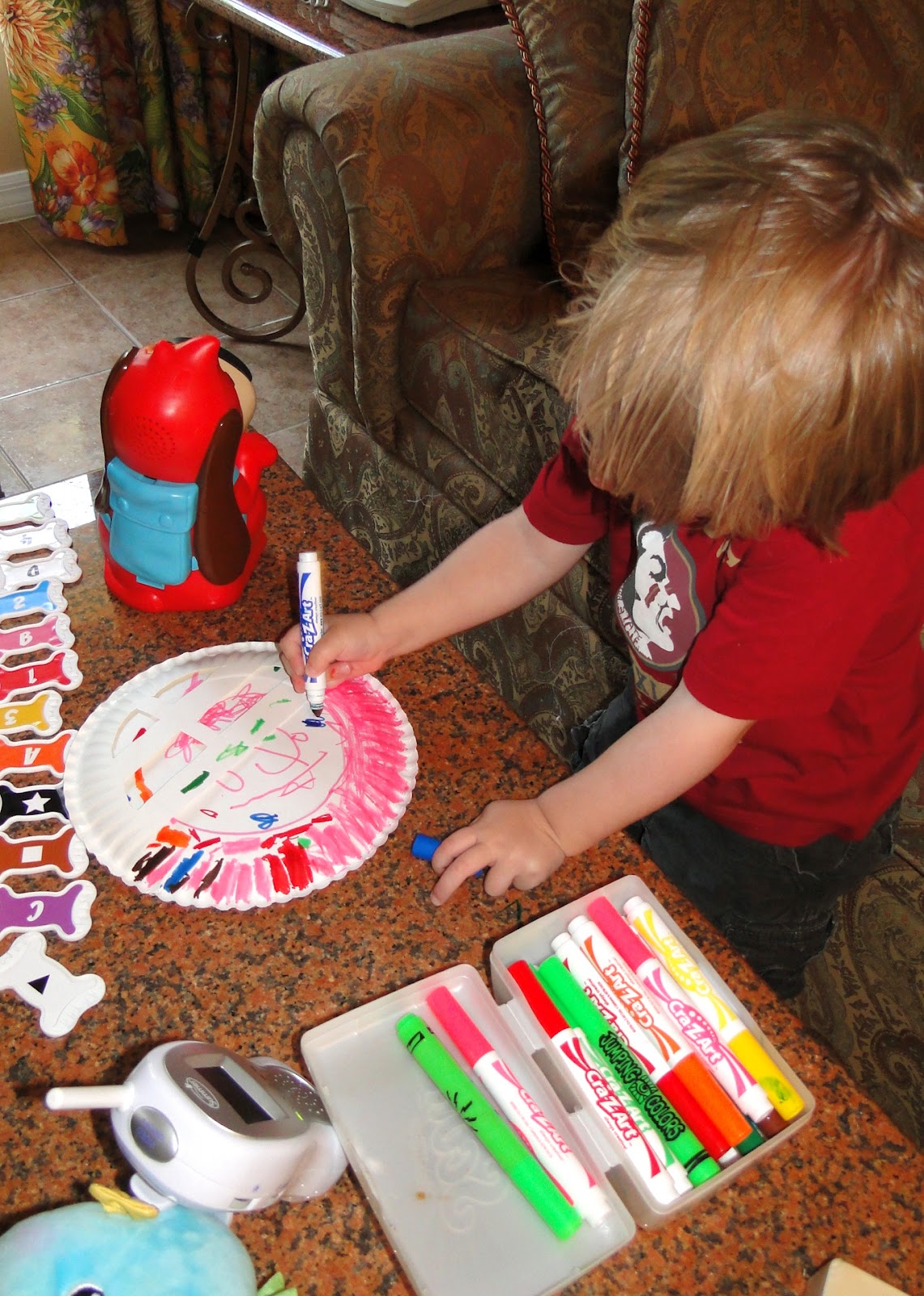 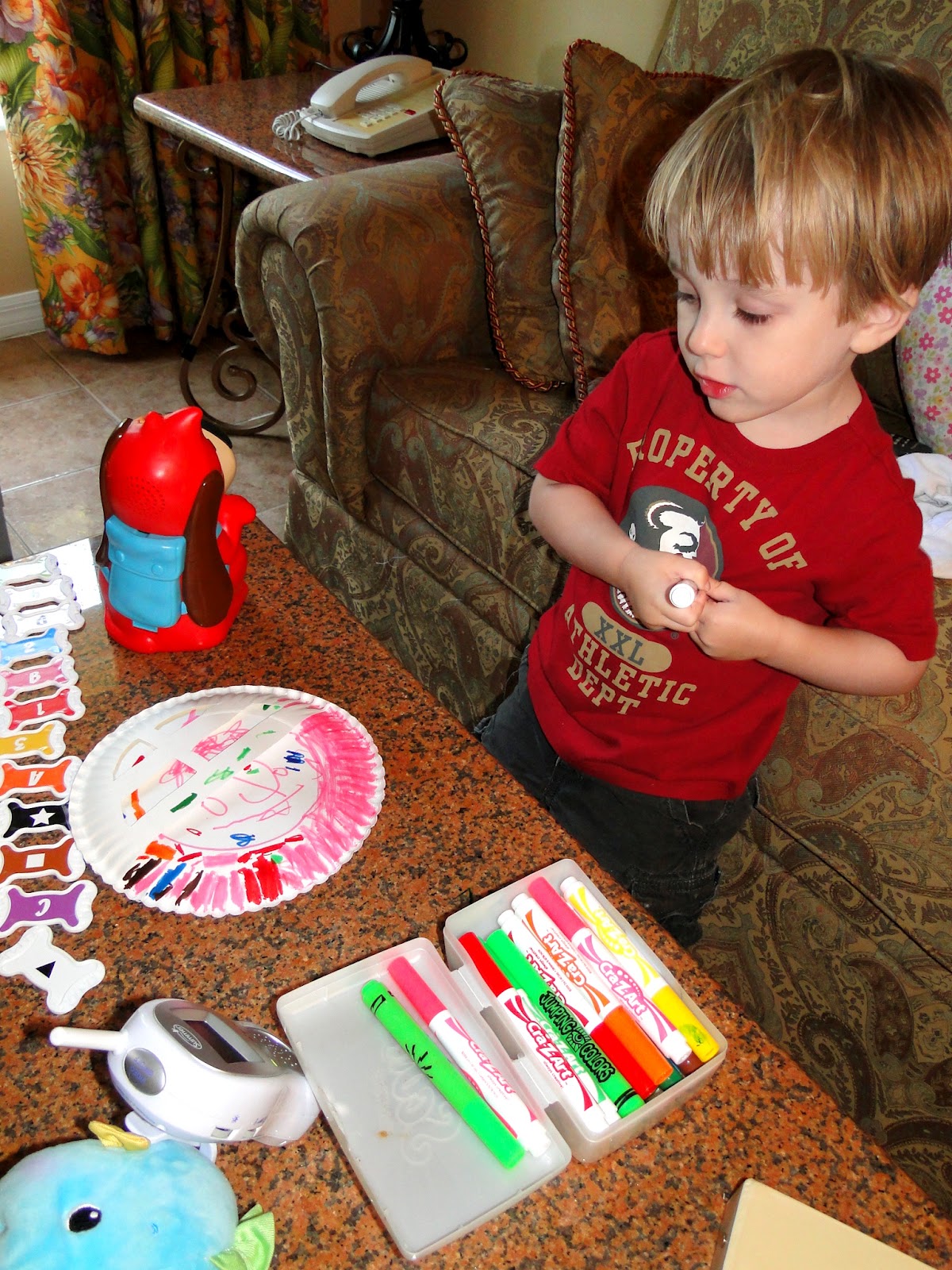 SUPER simple craft! You just need two paper plates each. On one you color in the “helmet” and draw the face then the other one you cut out the guard. Tape the two together and you have a football player 🙂 Kye LOVED making it and it was a great thing to keep us busy! 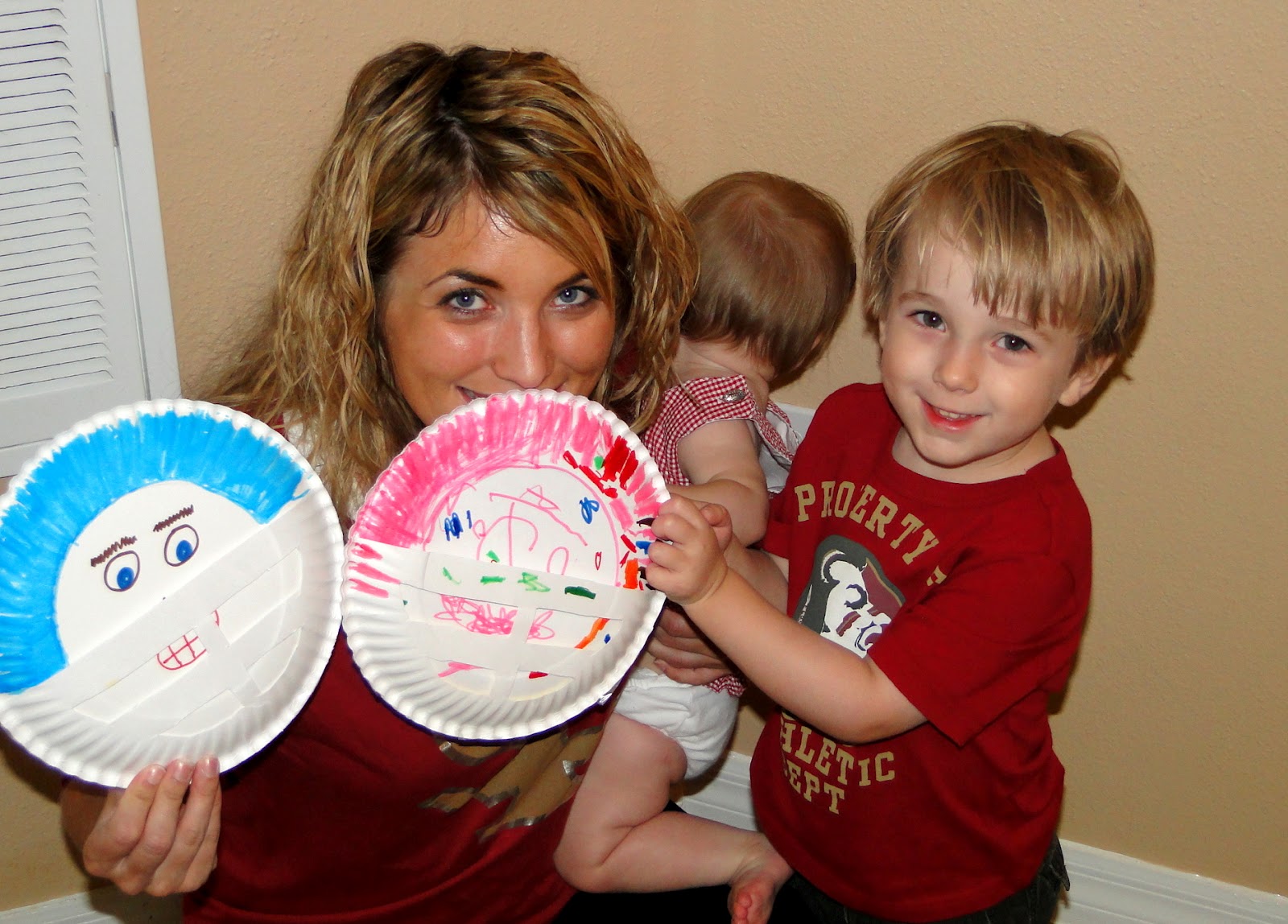 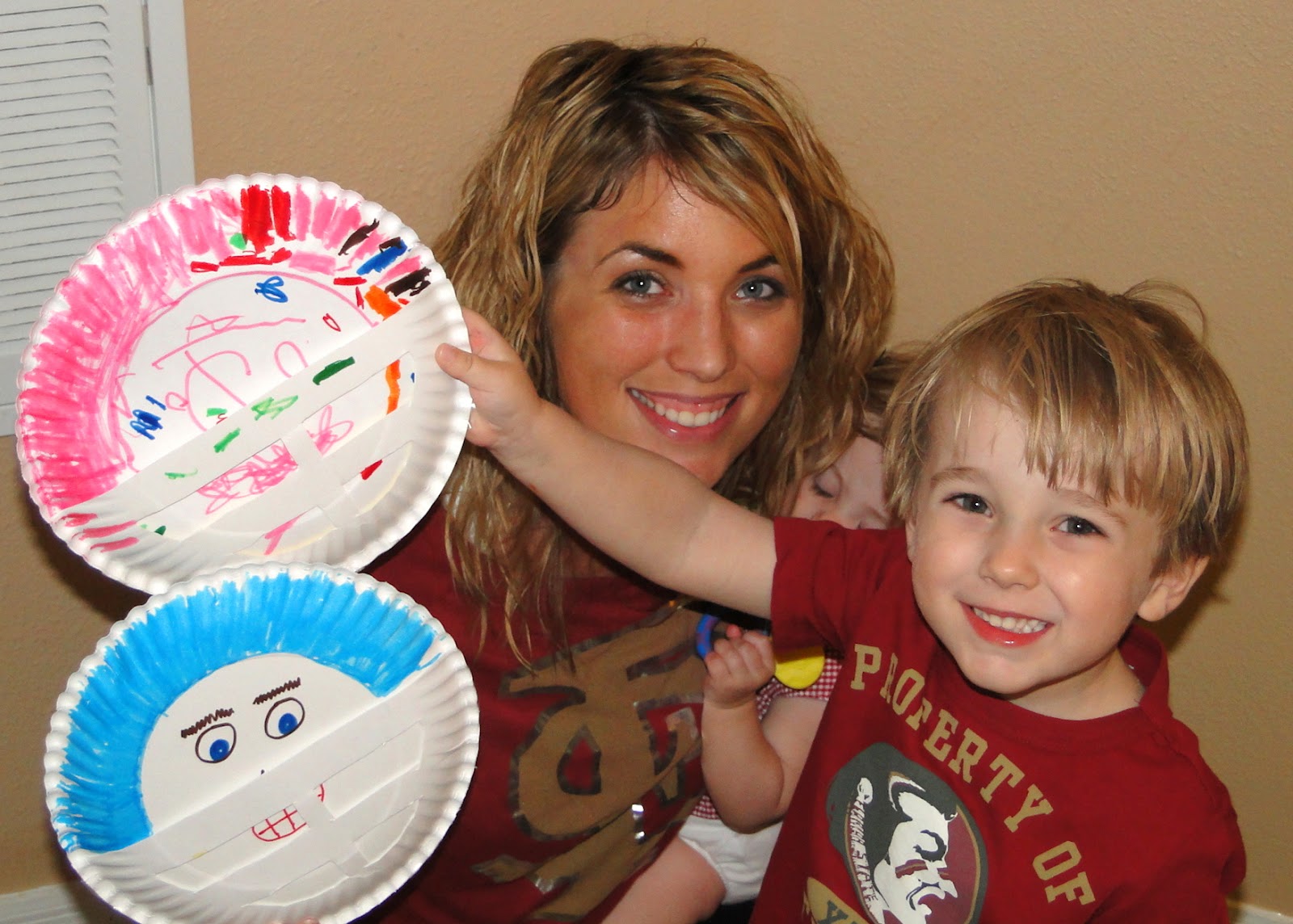 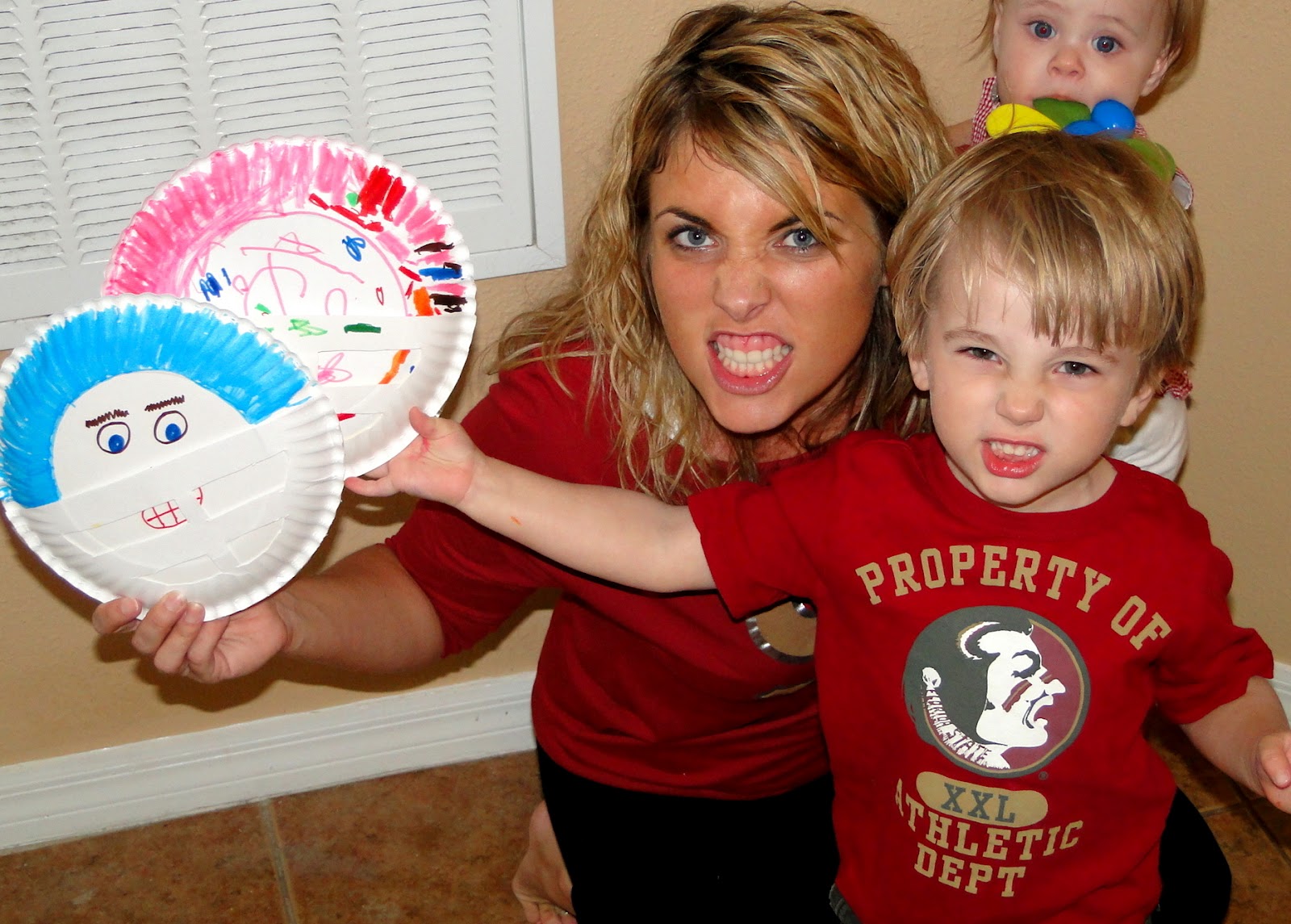 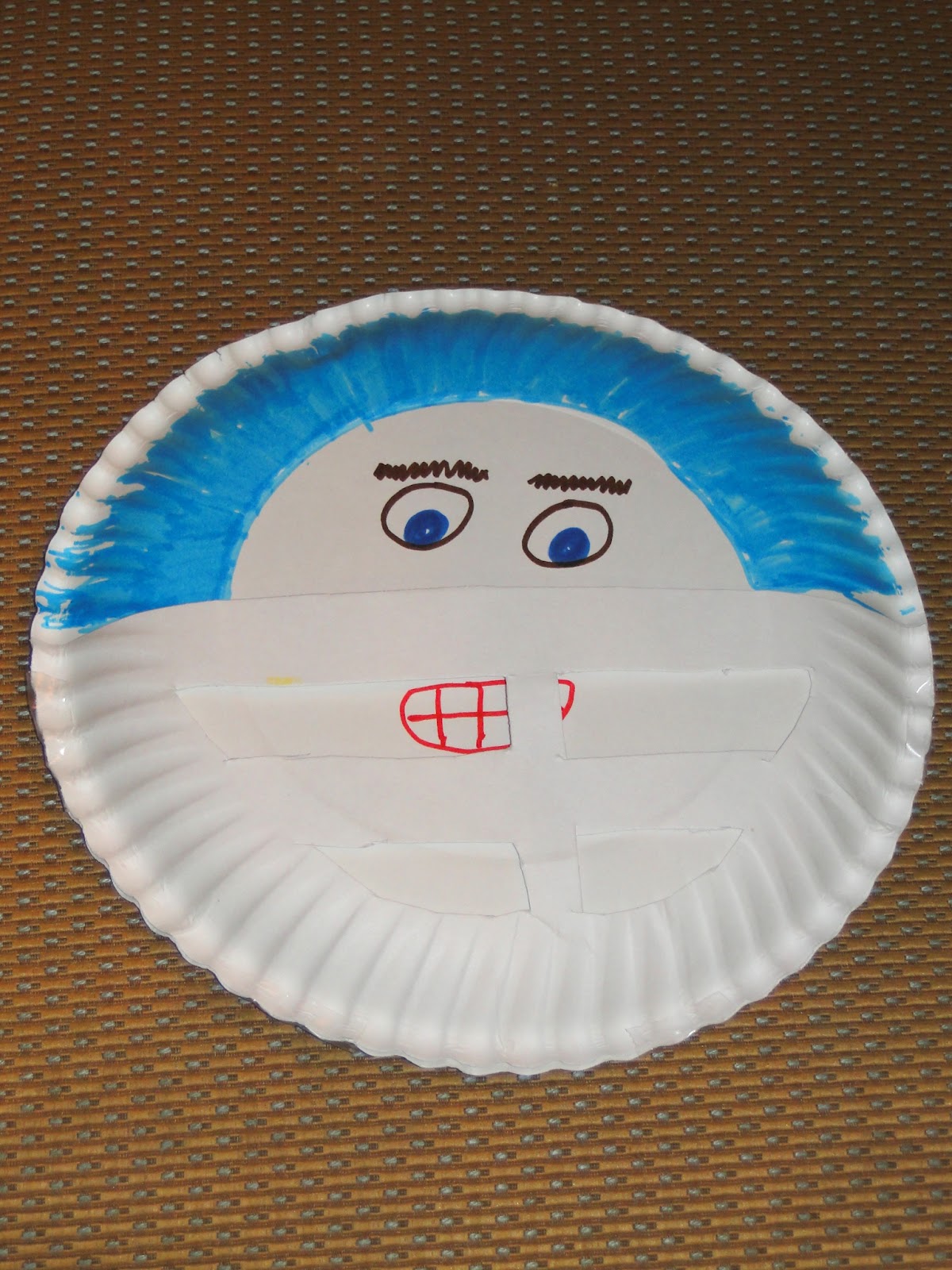 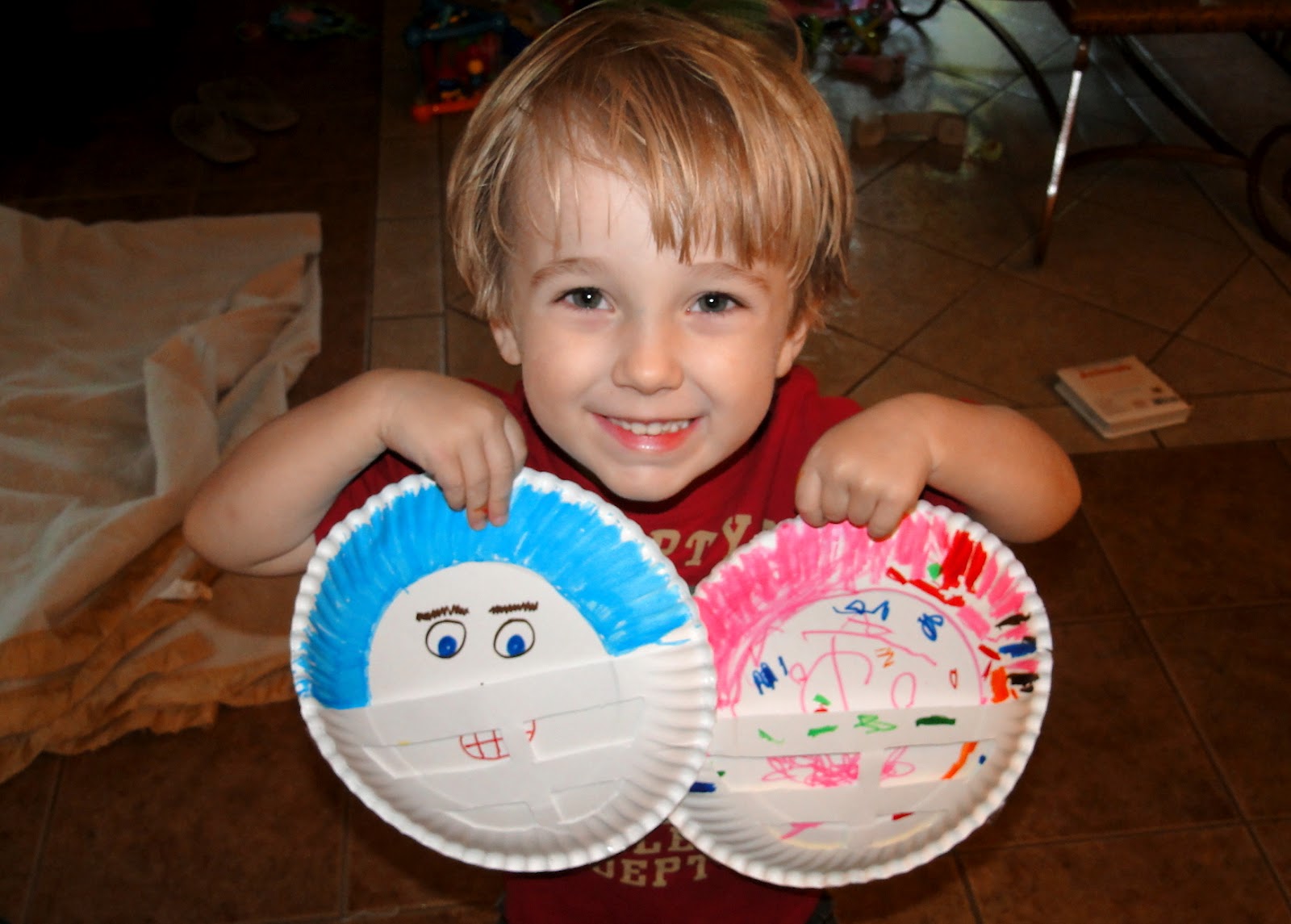 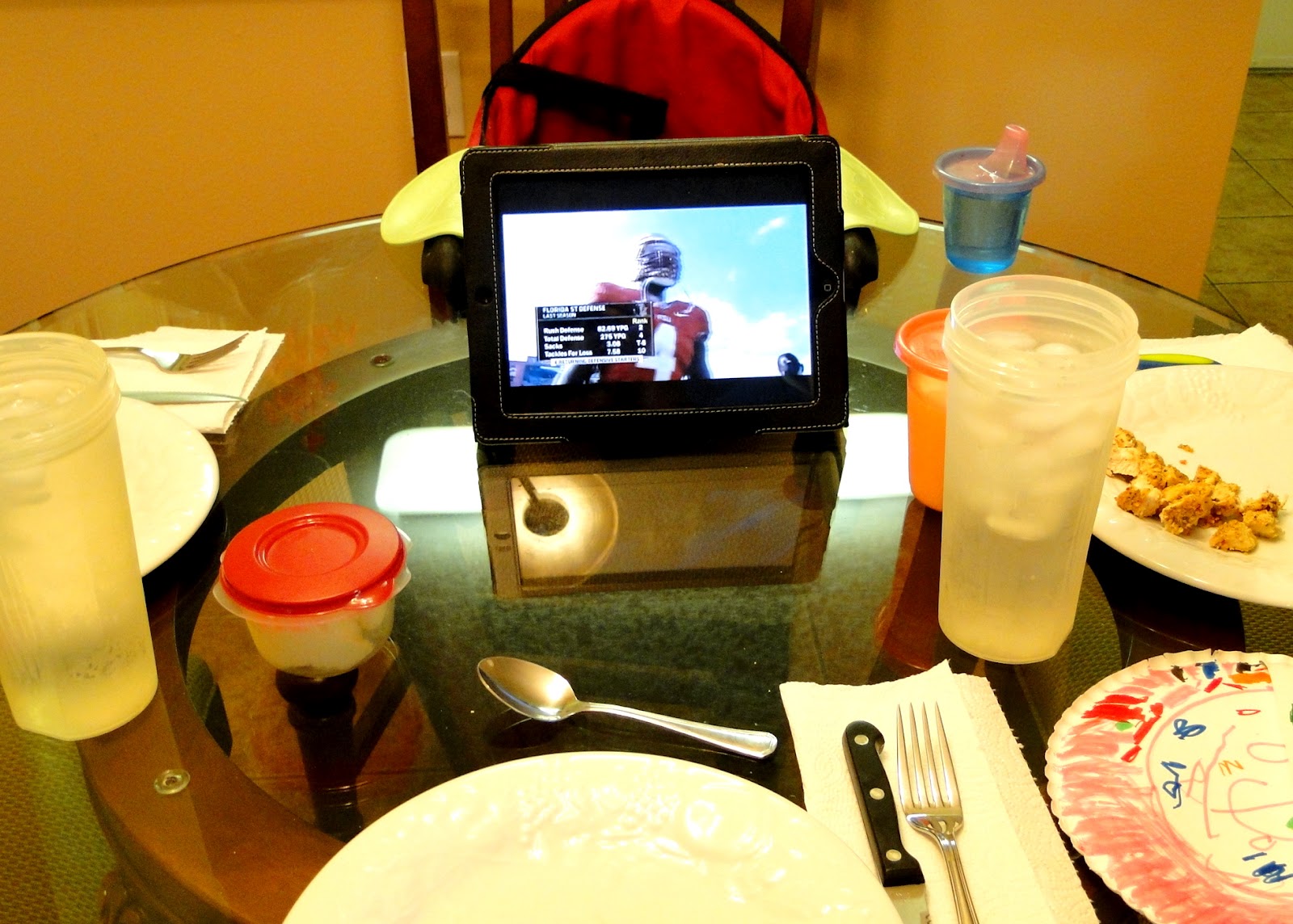 He’s not a fan of the picture taking lately haha 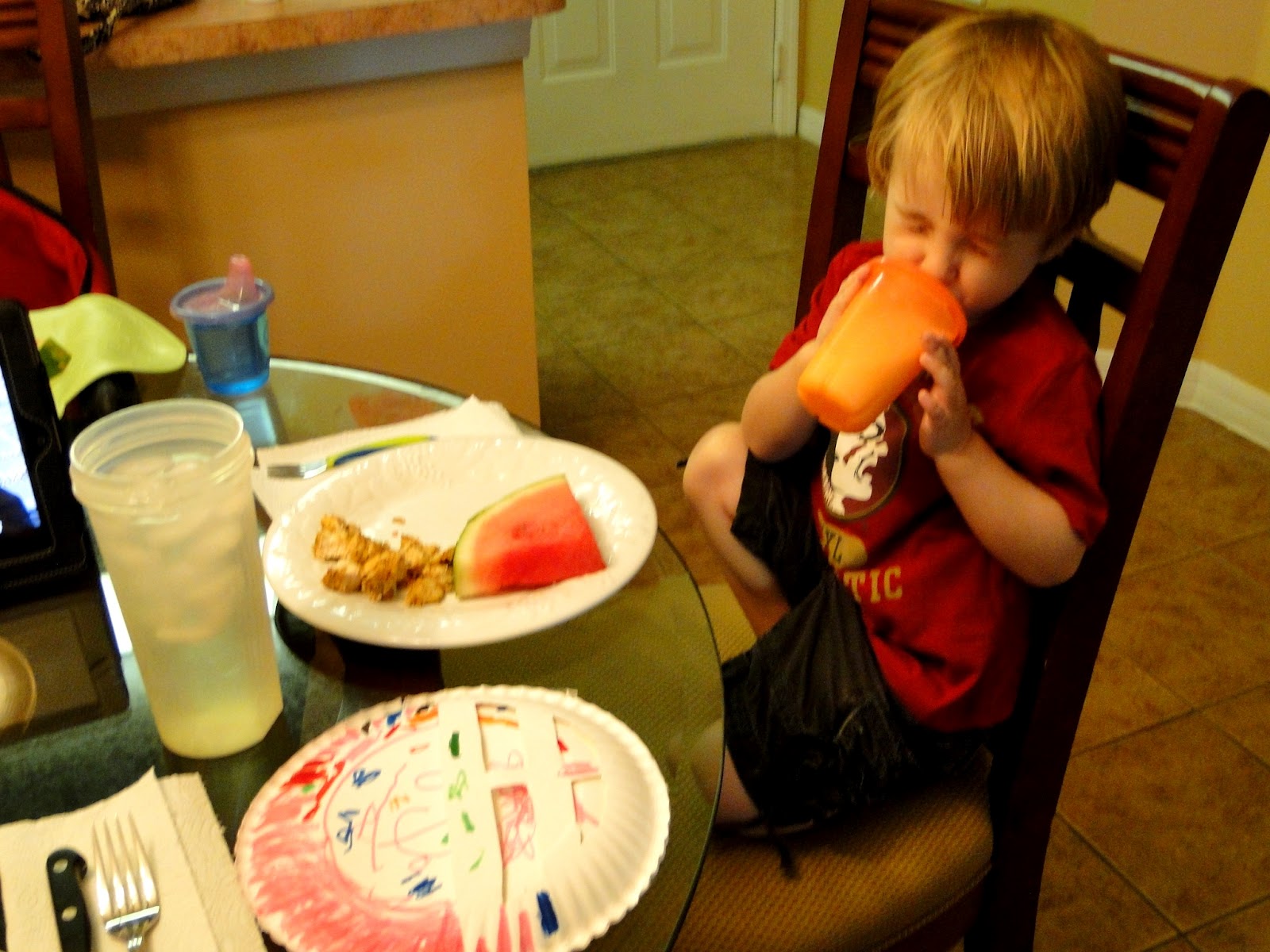 For dinner Zach cooked some chicken, green beans, and THE BEST corn ever. Like legit. I found the recipe on Pinterest and Zach is now obsessed with it. Like every time he runs through the store he comes home with a bunch of corn to cook. Haha. You can read the recipe here. Trust me, you’re gonna thank me for it 🙂 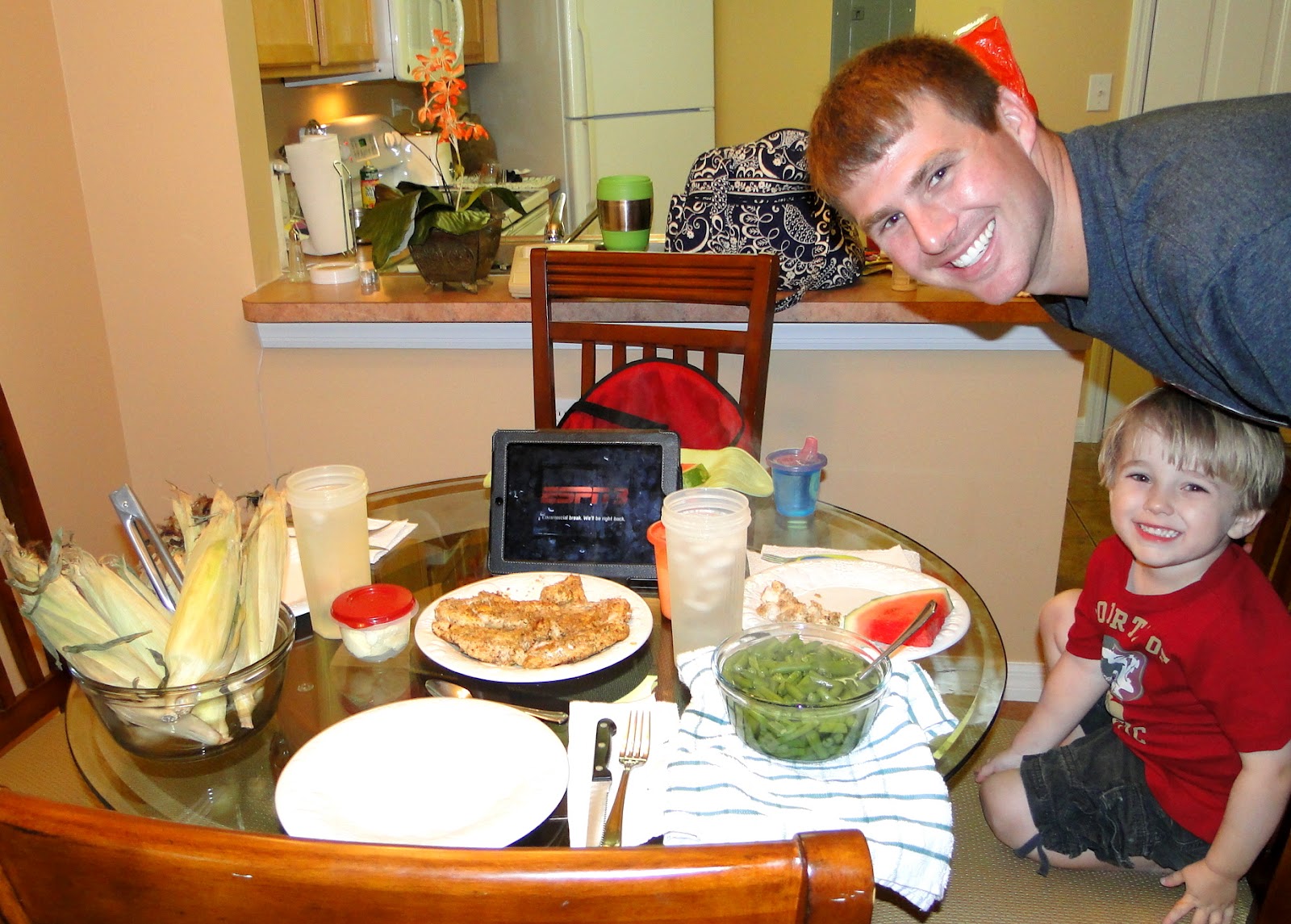 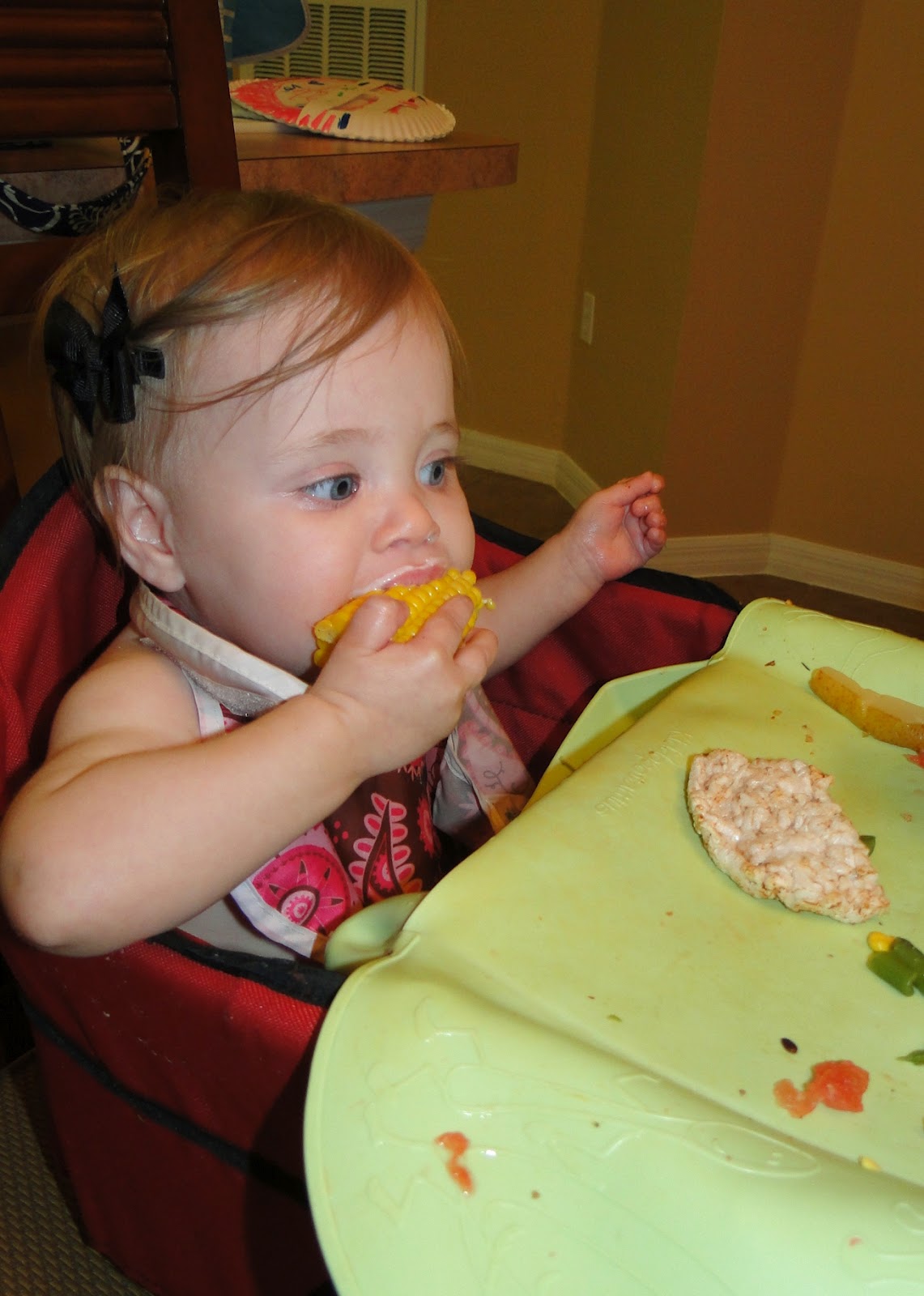 Big girl sitting up in the bathtub! 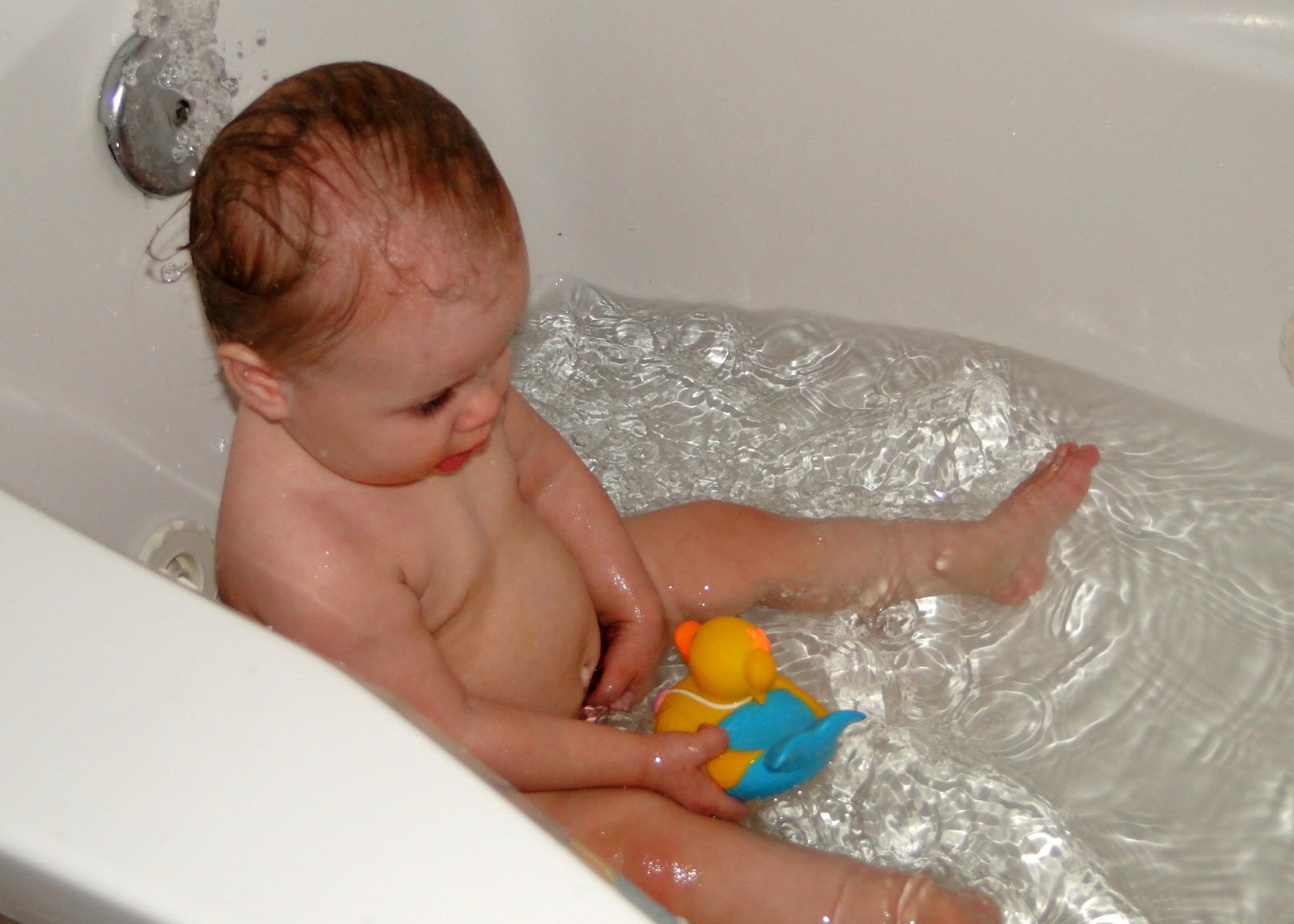 We put Brittlynn down to bed a little early and the boys watched some of the game together. It was a blowout since they played Murray State butttt Zach’s former coach (Coach Chris Hatcher) is now the coach at Murray State. So it was a little personal too 😉 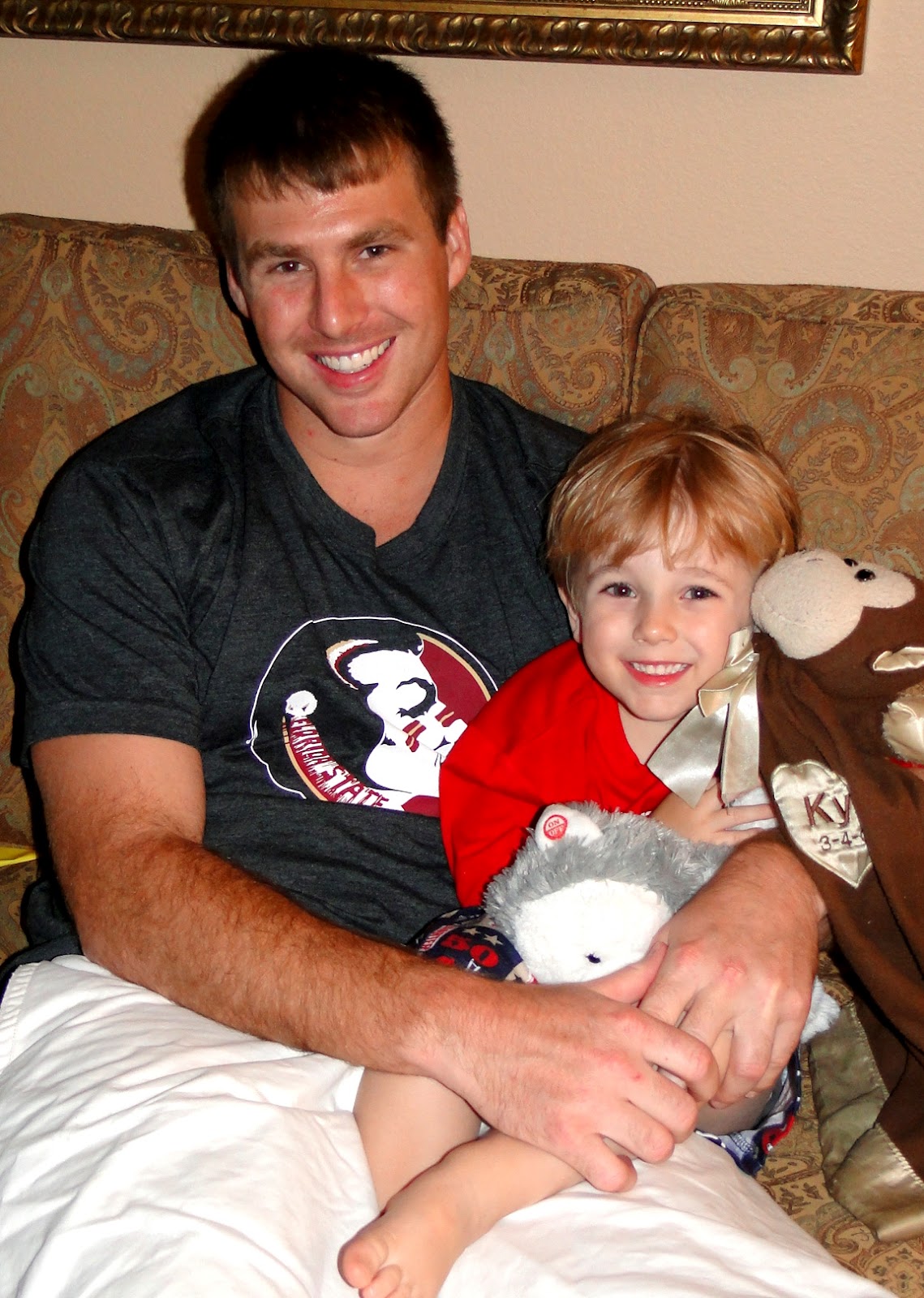 When the kids went to bed Zach went down to the lobby area to watch the game as we didn’t have good wifi reception in our room. I did something I NEVER EVER do. I watched a movie. On tv. Like seriously. I happened to catch the beginning of Zombieland and I hadn’t ever seen it so I watched the entire thing. SO random of me! I’ve always wanted to see it since parts of it were filmed right here in Valdosta!!! It was an AWESOME movie. I loved it and enjoyed a little relaxing “me time” 🙂