As today is September 11th I can’t help but think back seven years ago when the terrorist attacks occured. I truly believe it’s important to remember that day as it’s a day each person will want to tell their children and grandchildren about. It’s our generations big event one that we all share much like we often had to ask our parents “what were you doing the day Kennedy was shot?” our children will be asking us “what were you doing on September 11th?” 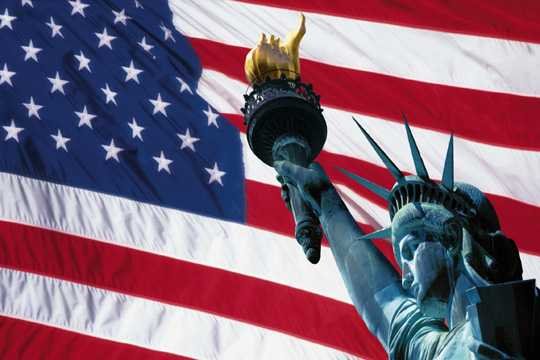 I was in school on September 11th. It was the end of one class and about to begin Latin. I was writing my boyfriend, Mark, a note and I remember saying in it “some idiot just hit some buildings or something.” I honestly didn’t get what the big deal was about it. It didn’t register until the next class period, Latin, when we all sat watching the tv and Danny Smith said “we’re probably going to have to forget about college and go fight in a war instead.”

That is the moment it sunk in for me and I realized it was a huge deal. During that class period the news showed the clip of the airplanes hitting the World Trade Center over and over and it dawned on me that my dad was supposed to be leaving that day on a business trip. Good old Mr. Coleman let me use a phone and call him and thankfully his flight was scheduled after the attacks happened so they just canceled it.

Each of us have a different story of where we were when that happened, I just hope it’s the last big moment like it for our generation to experience!