Before going to NYC we really wanted to go ahead and get our pumpkins! Zach and I have never gotten pumpkins together and I told Zach while I was pregnant that we’re for sure doing all the holidays big time once Clover arrived. Well he’s here and so are the holidays!!! 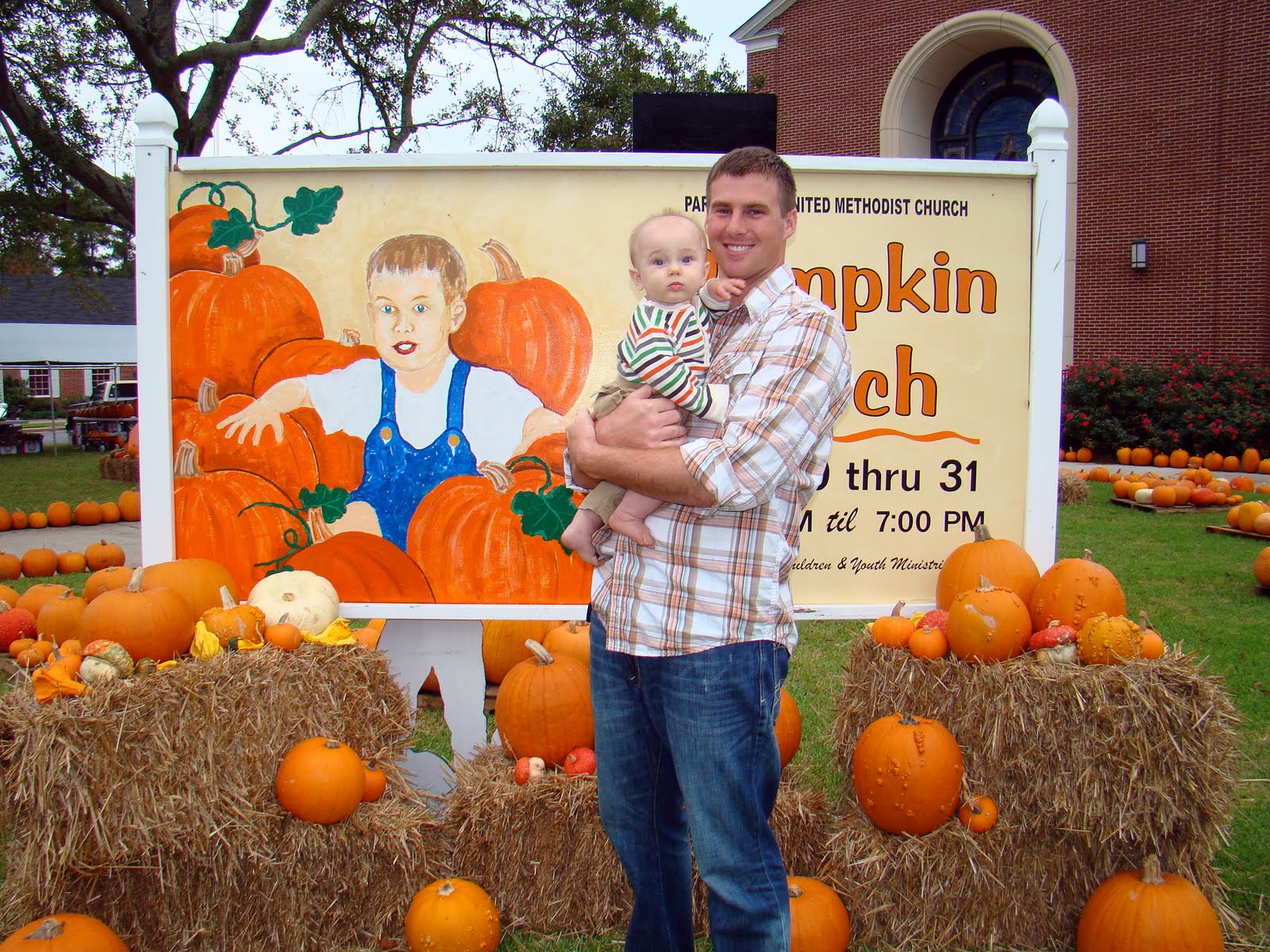 I was excited to pick out pumpkins and get some cute shots of Kye…he wasn’t really having it though. It was during his third nap and since we’ve dropped it it’s been hard to keep him entertained…we tried! 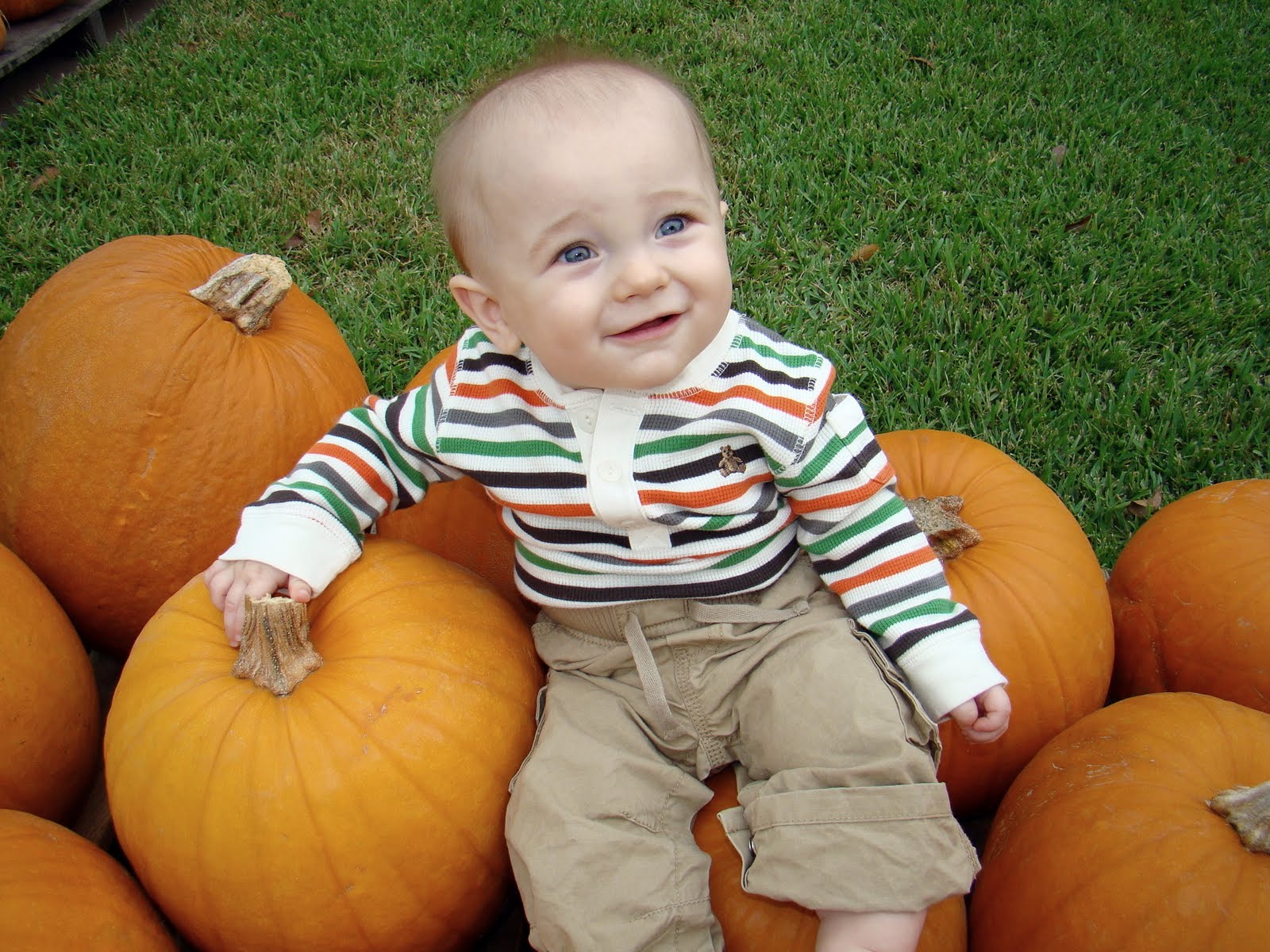 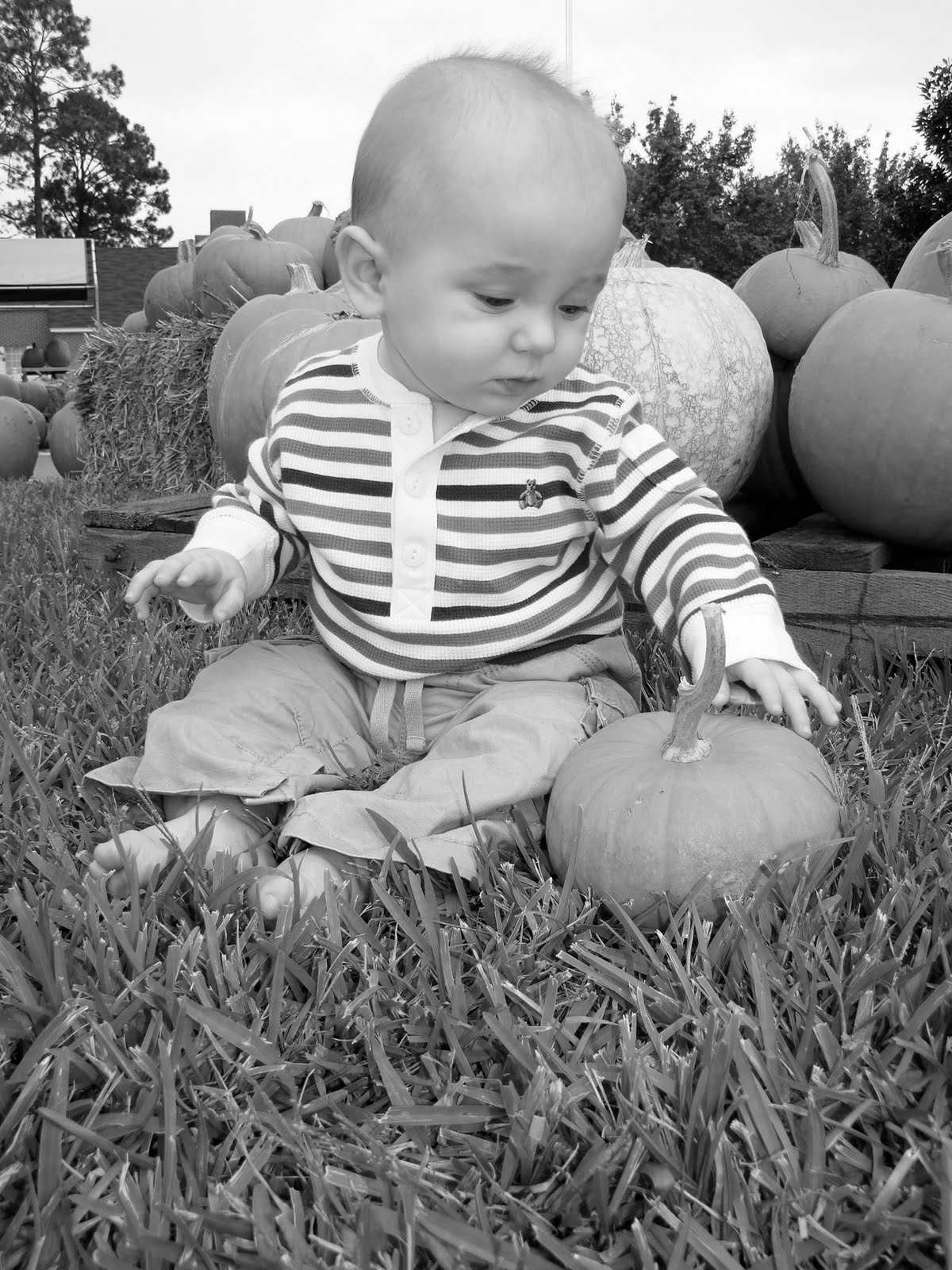 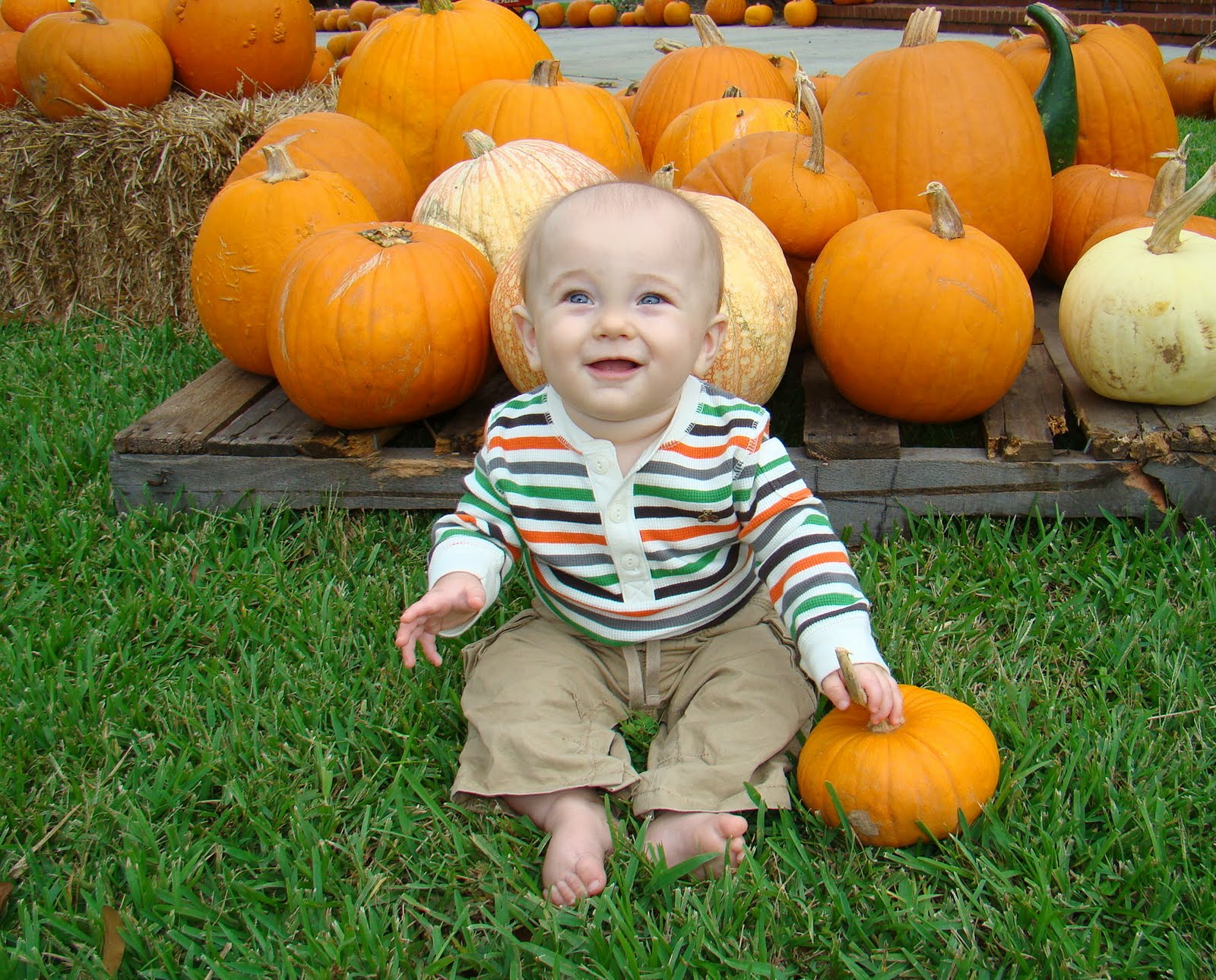 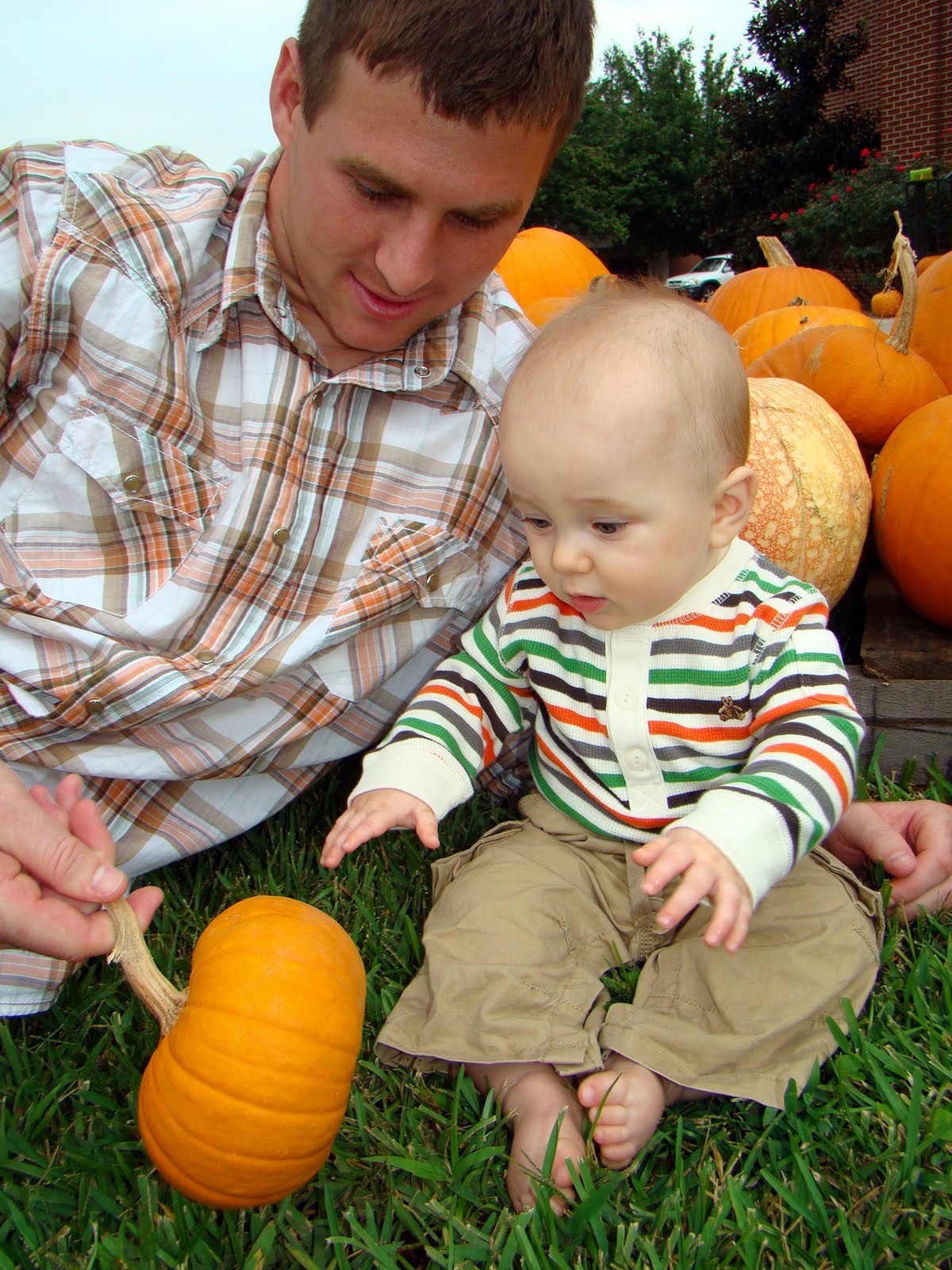 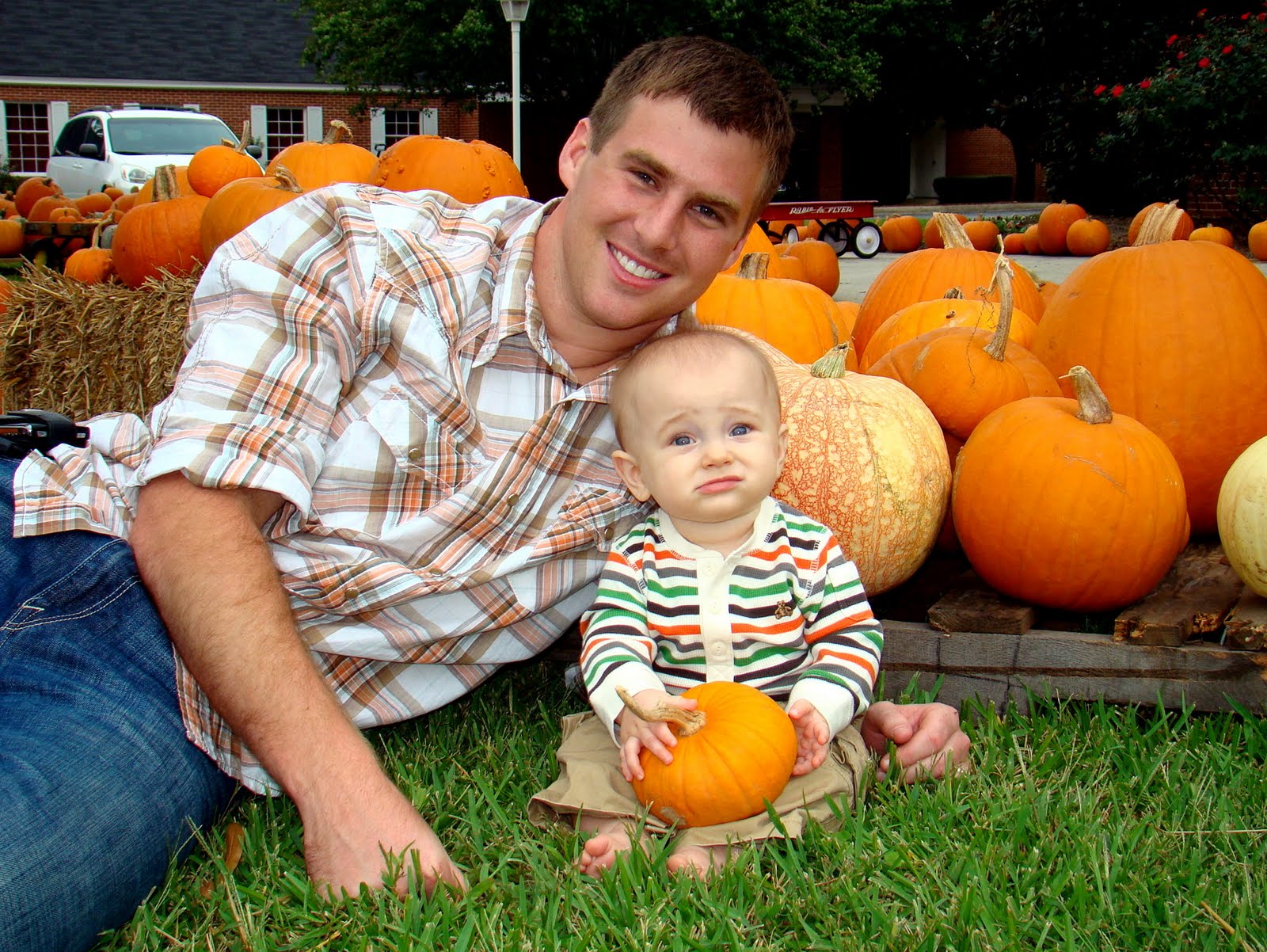 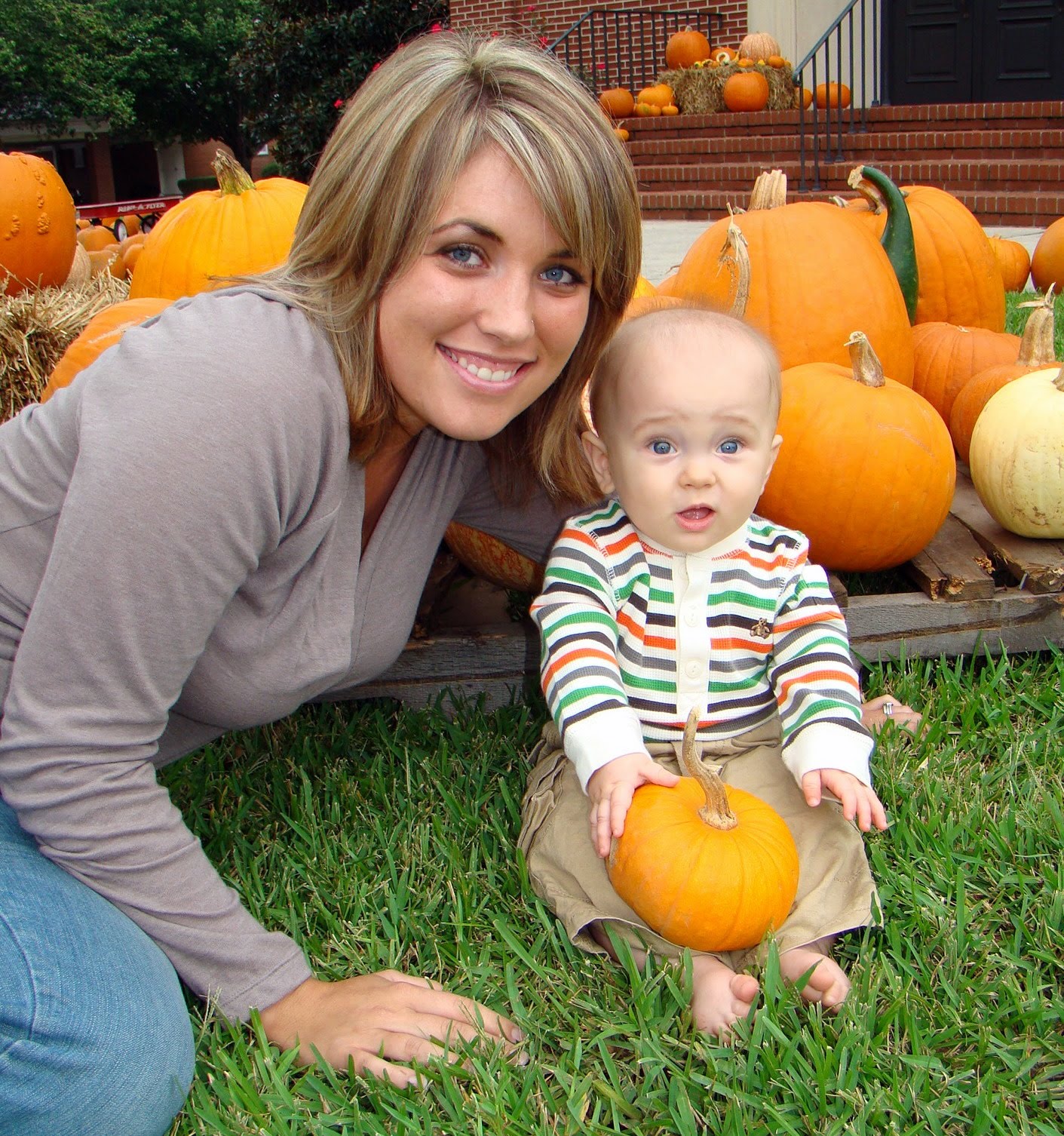 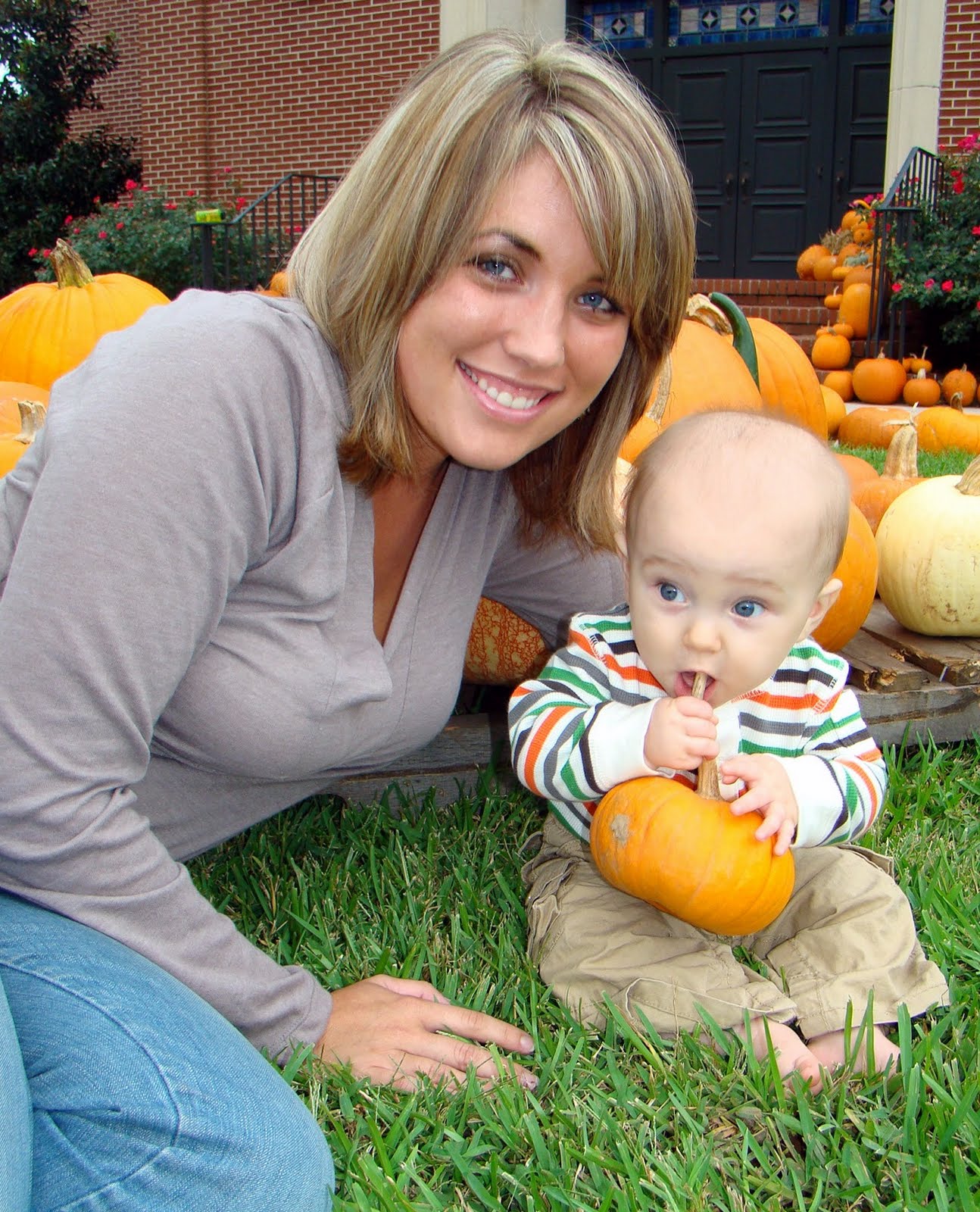 He was more interested in eating grass and hay than he was in the pumpkins and smiling for the camera but I still took plenty of shots of his first time in a pumpkin patch! He may not have looked super cute but he had SO much fun and that’s what really counts!!! 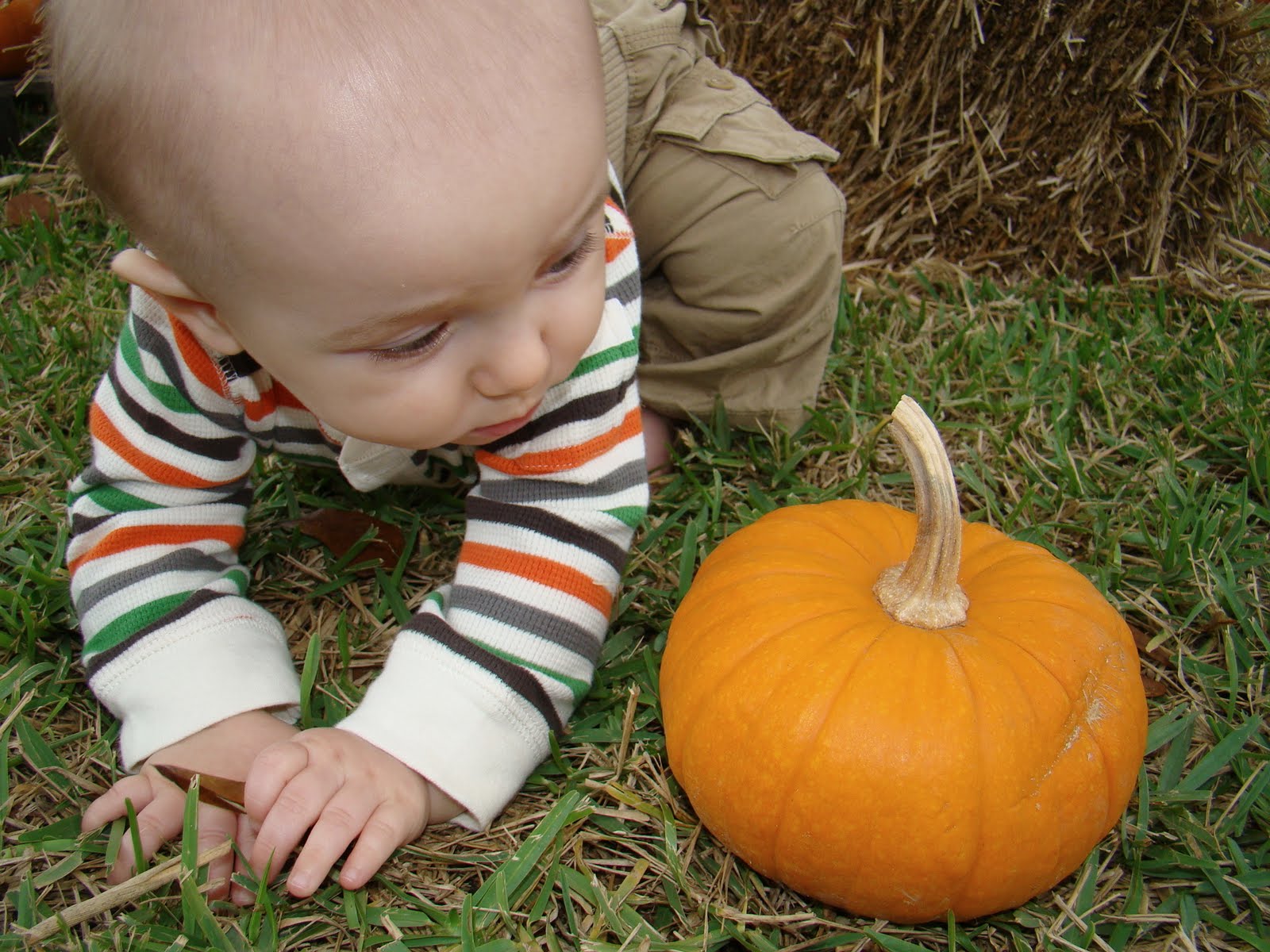 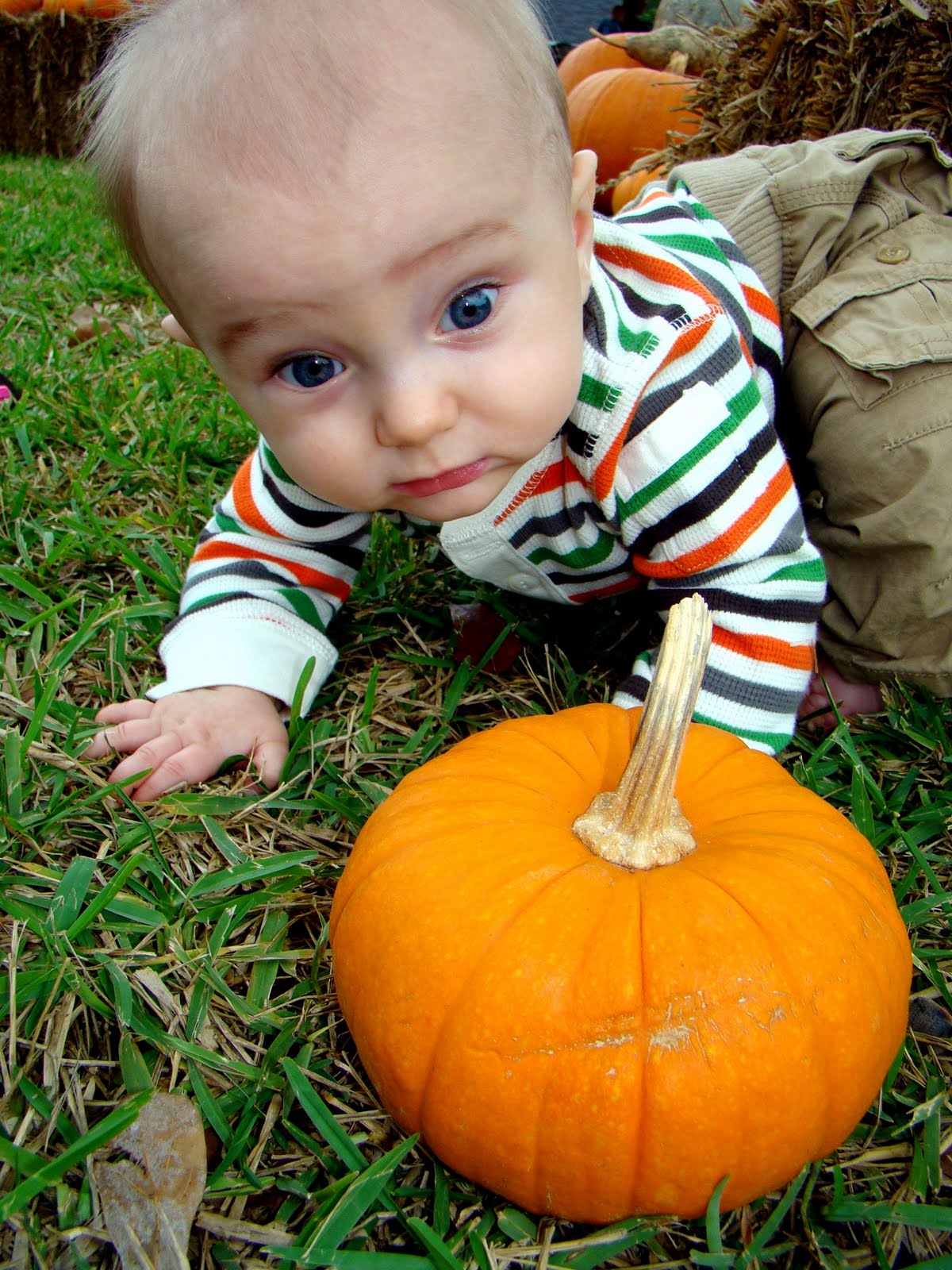 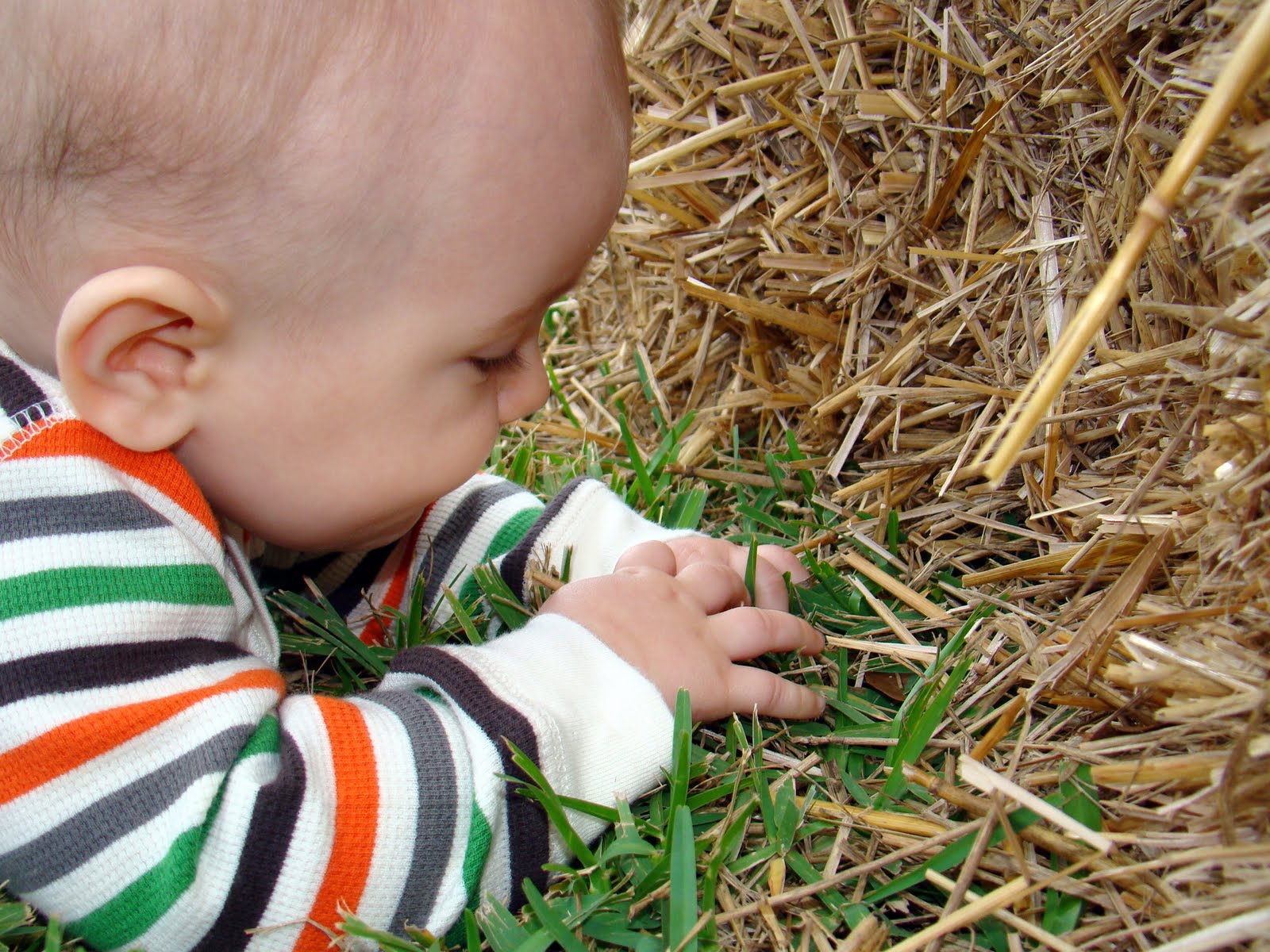 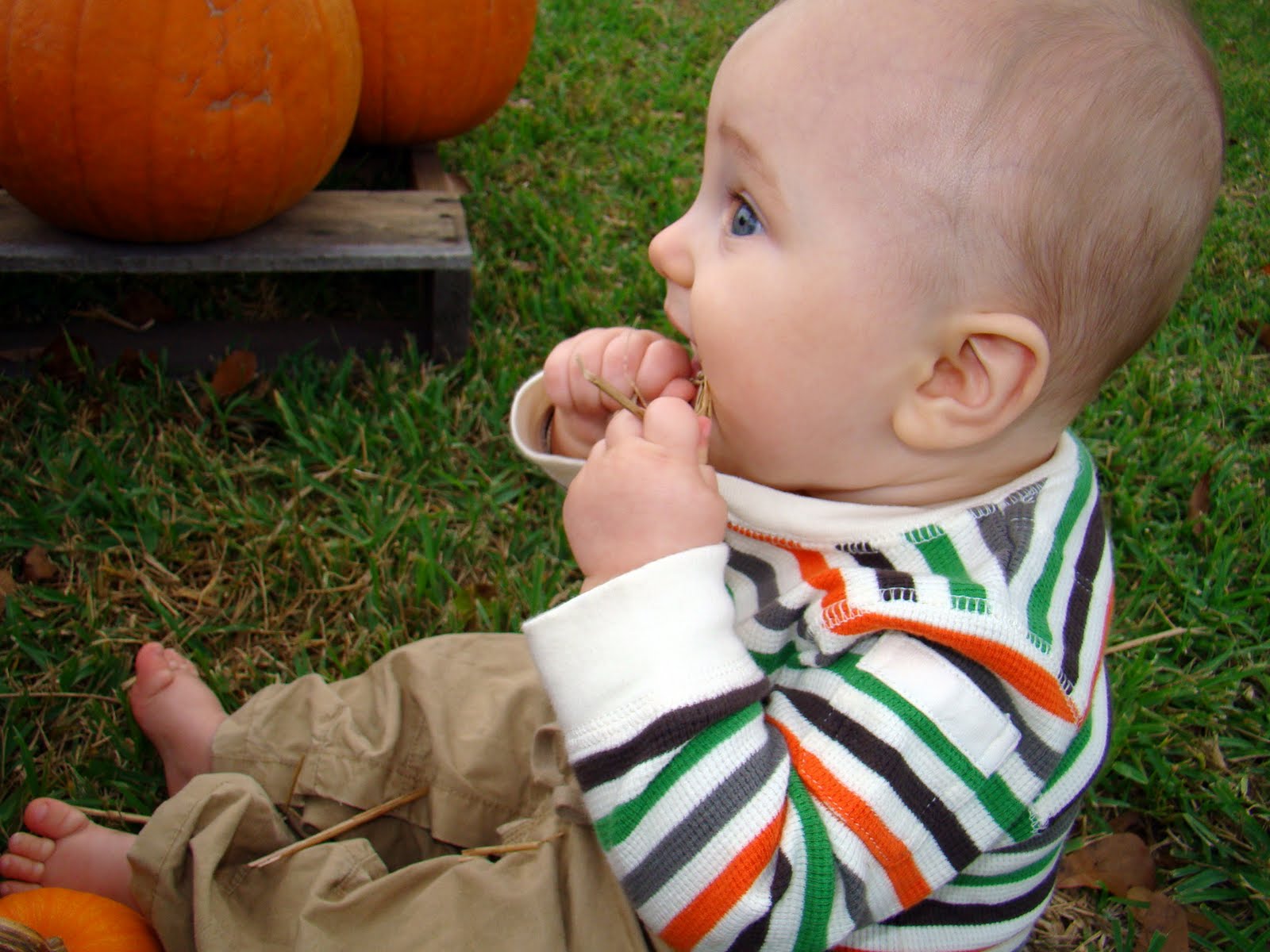 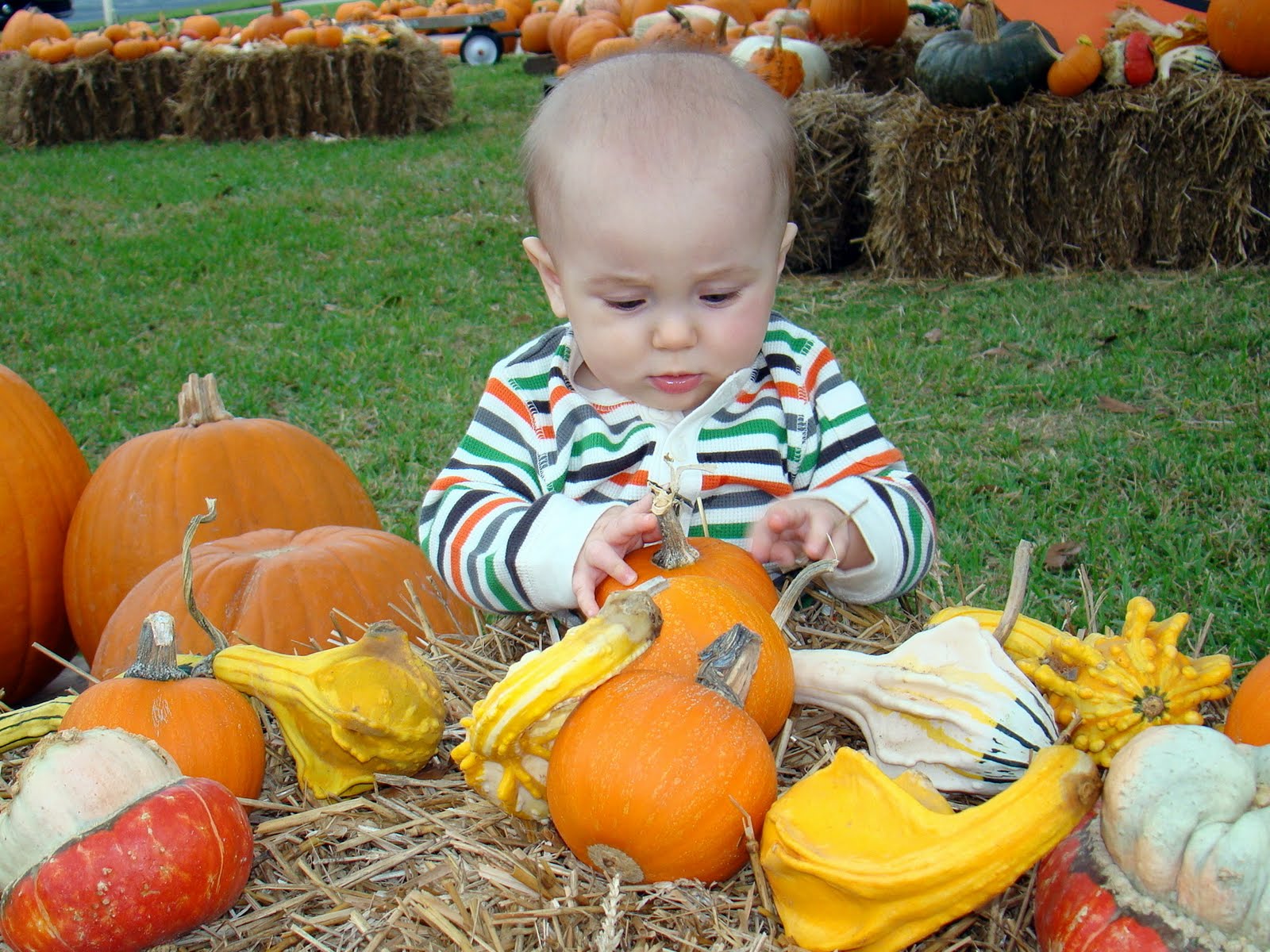 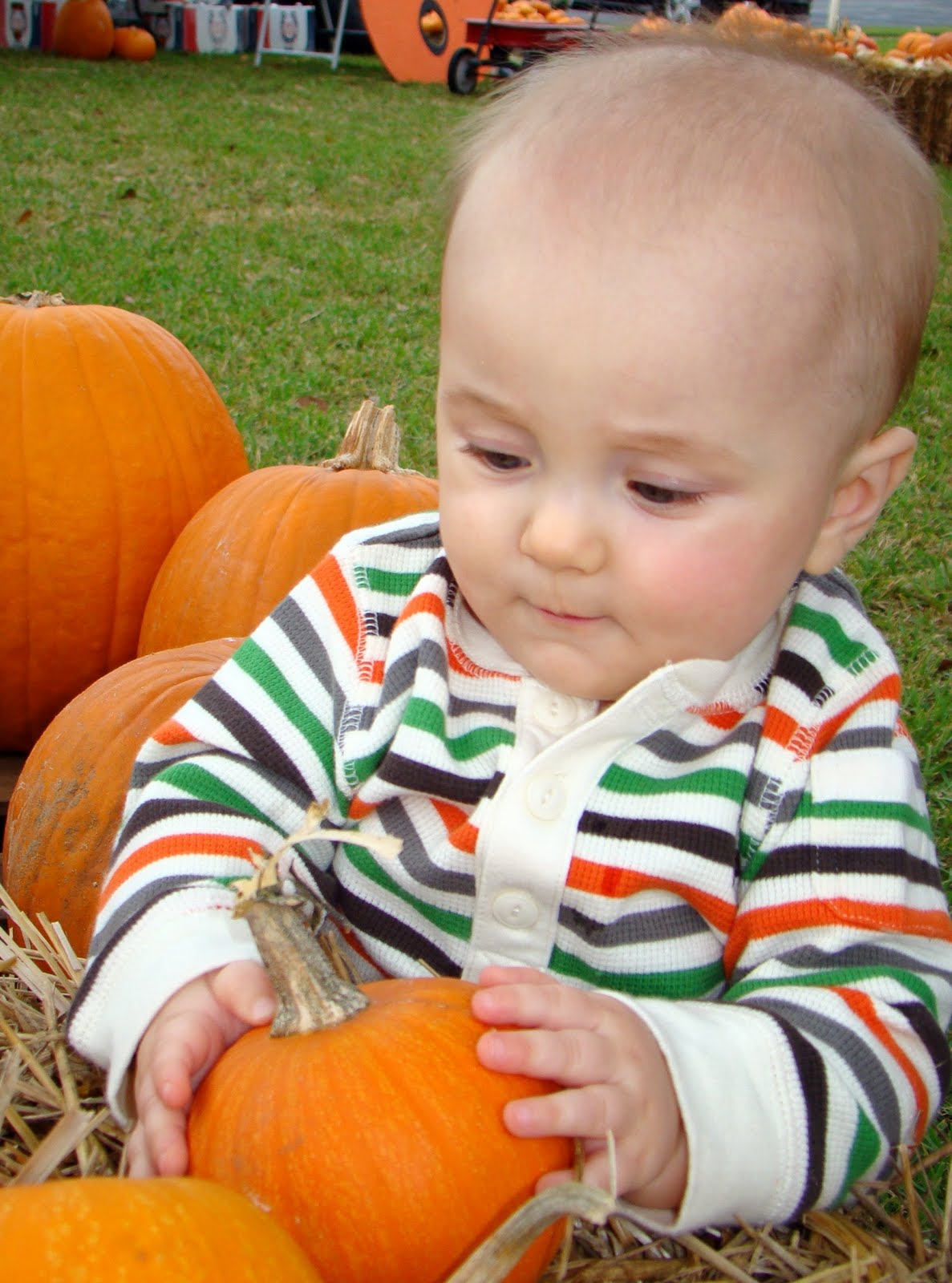 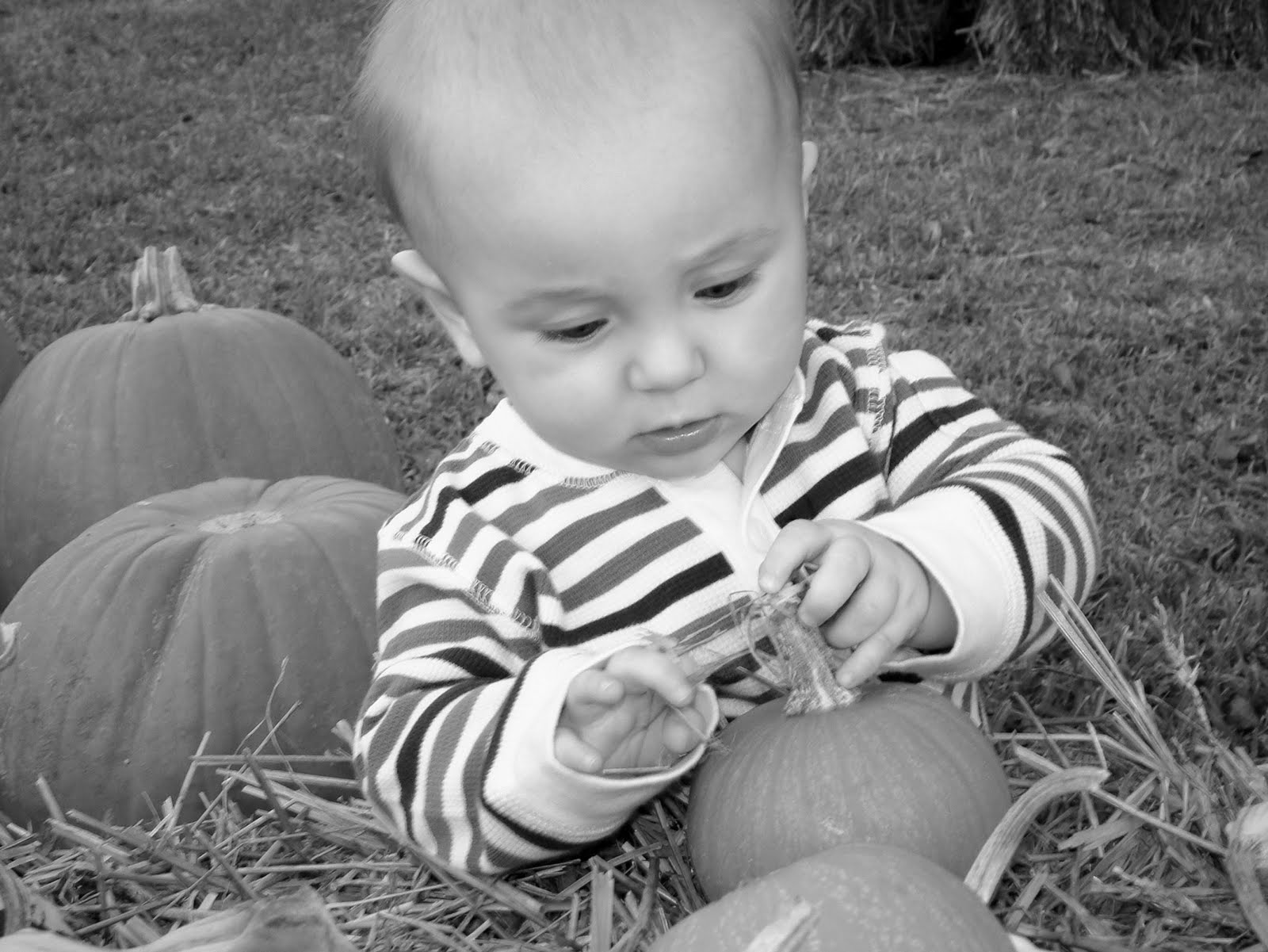 Once we got home with our pumpkins (only $11 for three…sooo much cheaper than a Christmas tree!) Kye was in a cuter mood so we took a few pictures on the porch and a neighbor even came over and took some family ones! yay! 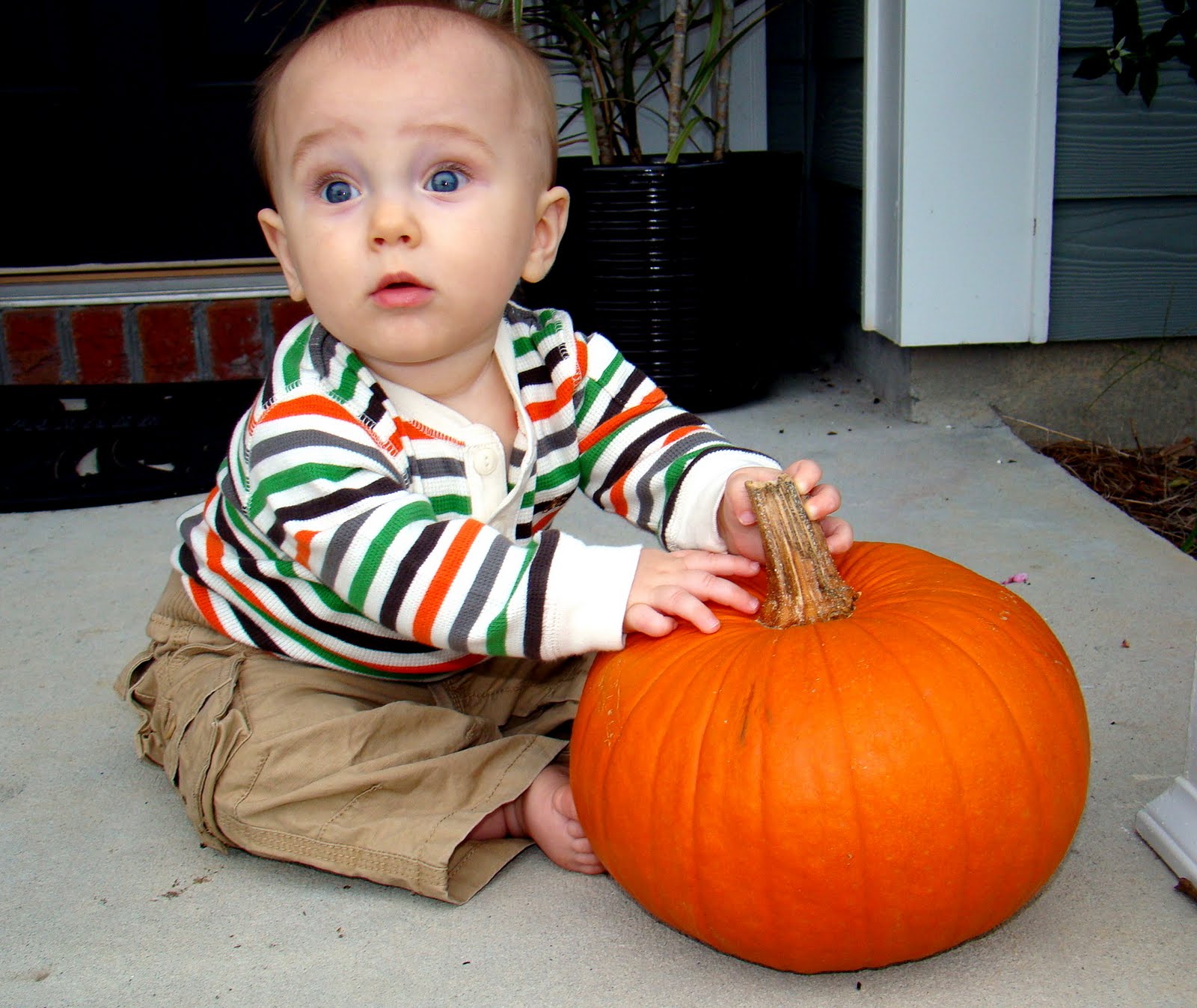 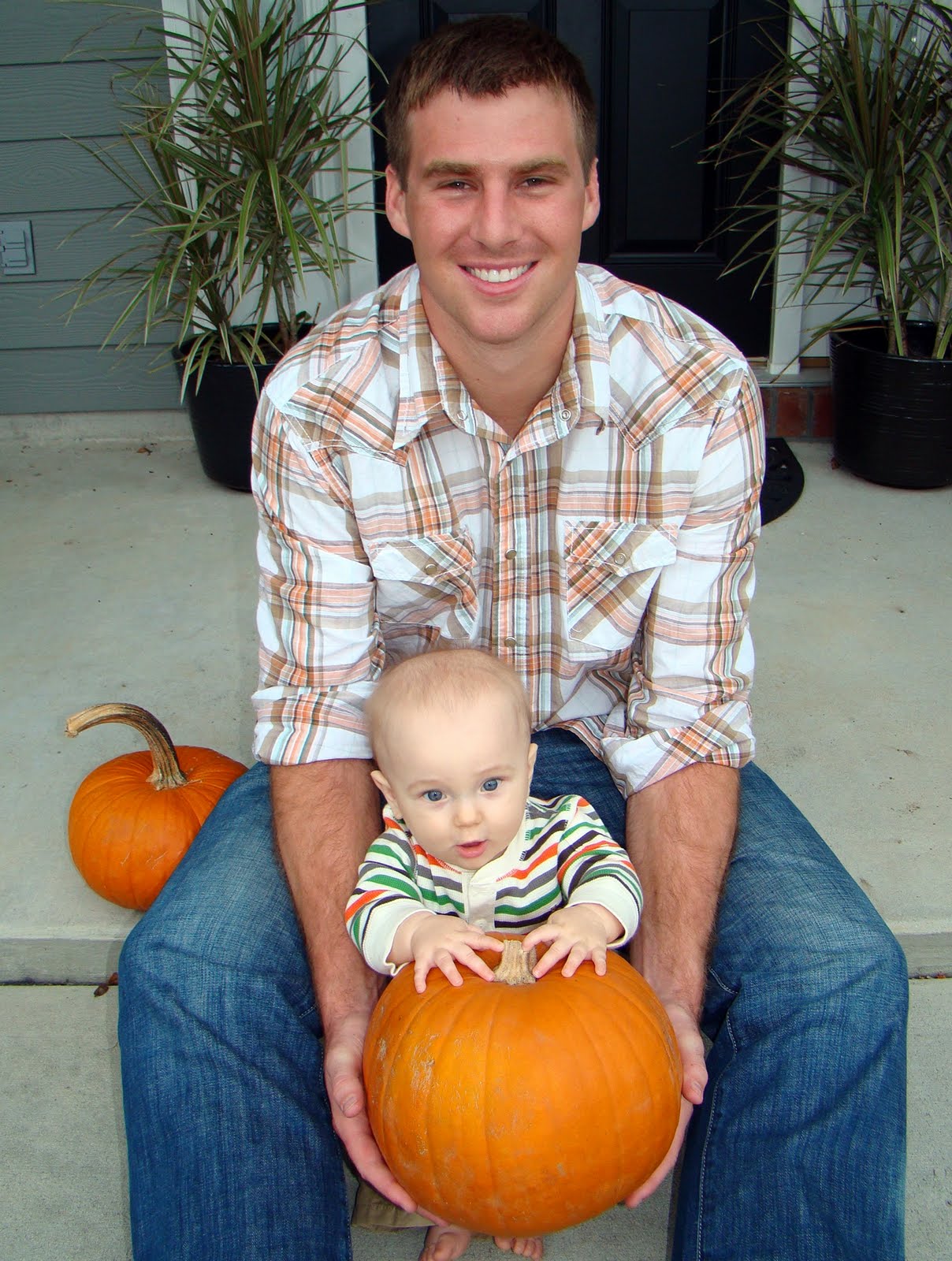 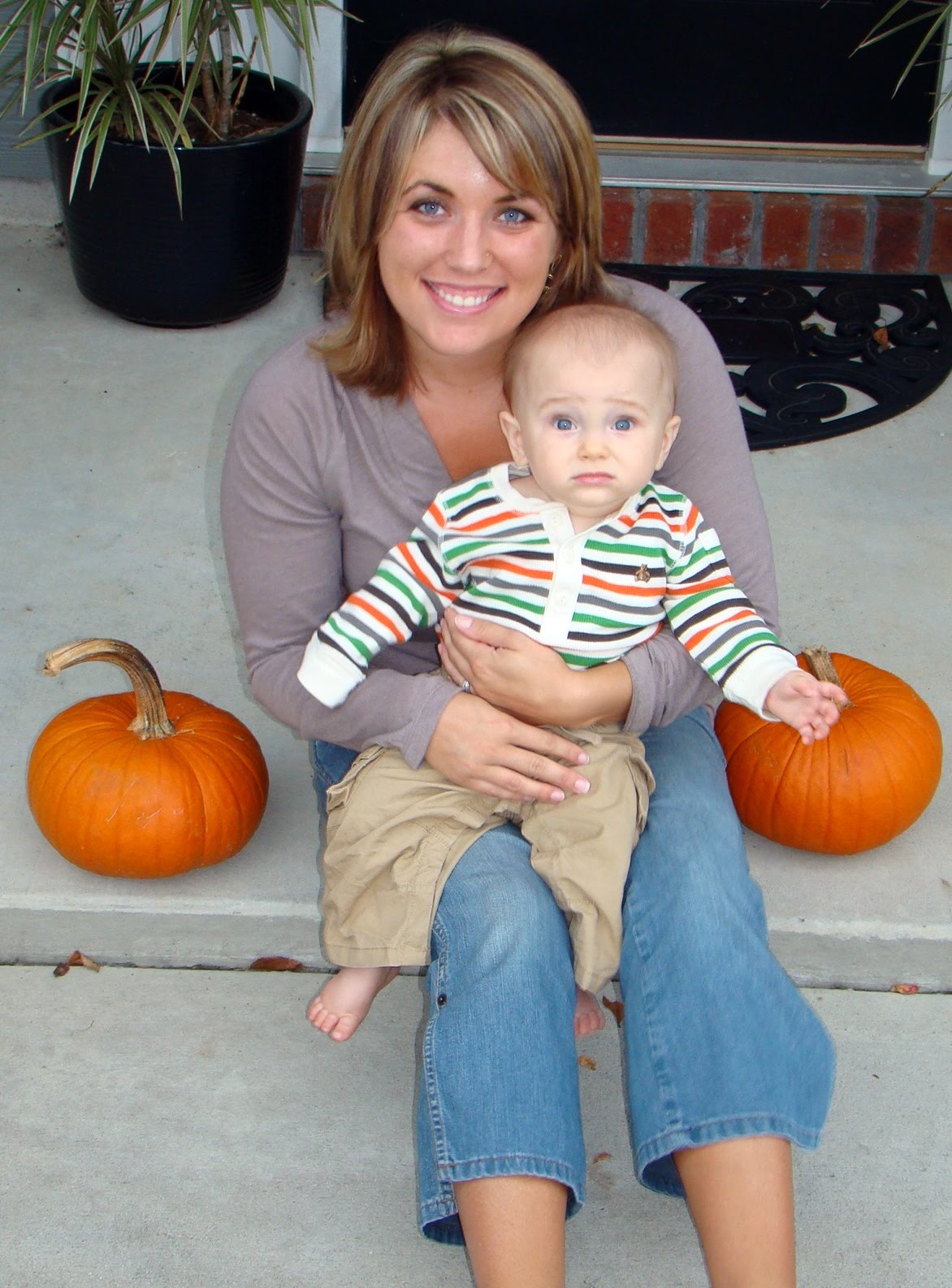 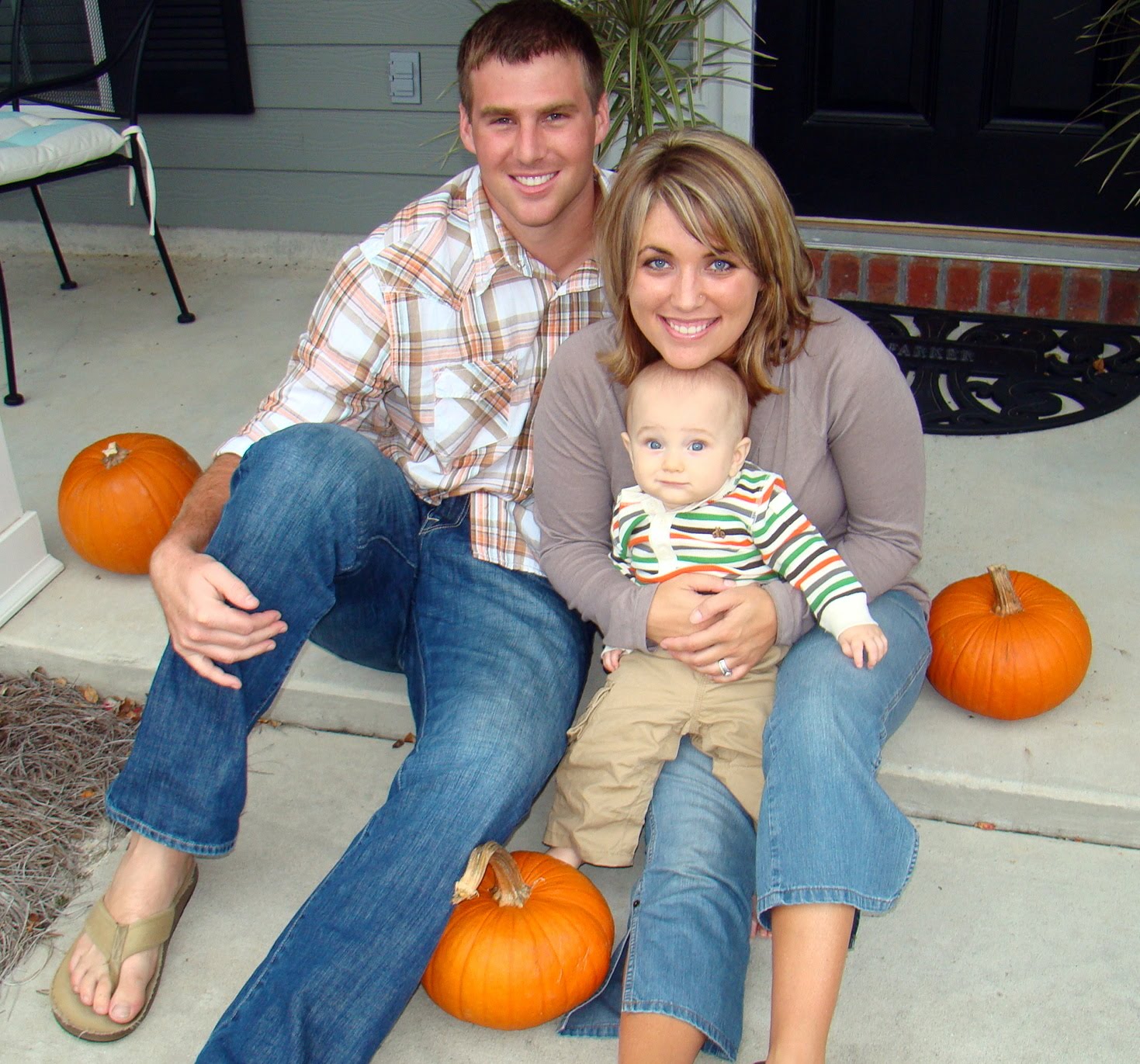