Zach and I are doing the Love Dare (from Fireproof the movie) and I WILL be posting about it sometime soon but for one of the dares Zach gave me a little certificate that was good for a $75 shopping spree! I was THRILLED!!! My favorite thing in the world to do is shop and I never get to do it, especially not for myself. It was so sweet of him and so special to me. I asked him who I should invite to go with me (thinking a friend or someone) and he said he’d go! That made it an even better gift as he is my favorite shopping partner and I can’t remember the last time we went shopping for clothes together, baby stuff yeah but stuff for ME nope!

We started off the day by taking Kye to Mrs. Charlotte’s. It was the first time they’ve kept him for an entire day so I gave them quite a list of instructions as they will be keeping him for 5 days when we go to New York and I want them to know his routine. On the way back we stopped by a local nursery to get a new plant. Back when we bought the house we got this awesome palm tree looking plant from Ikea for our living room and I did a GREAT job keeping it alive but then I had Kye and it’s gone downhill. I really think that there were so many people in and out of here during that time that I think it got over-watered 🙁 Oh well. We told the lady we wanted the easiest thing they had and we got a rubber tree! And it was on sale 50% off! Score! 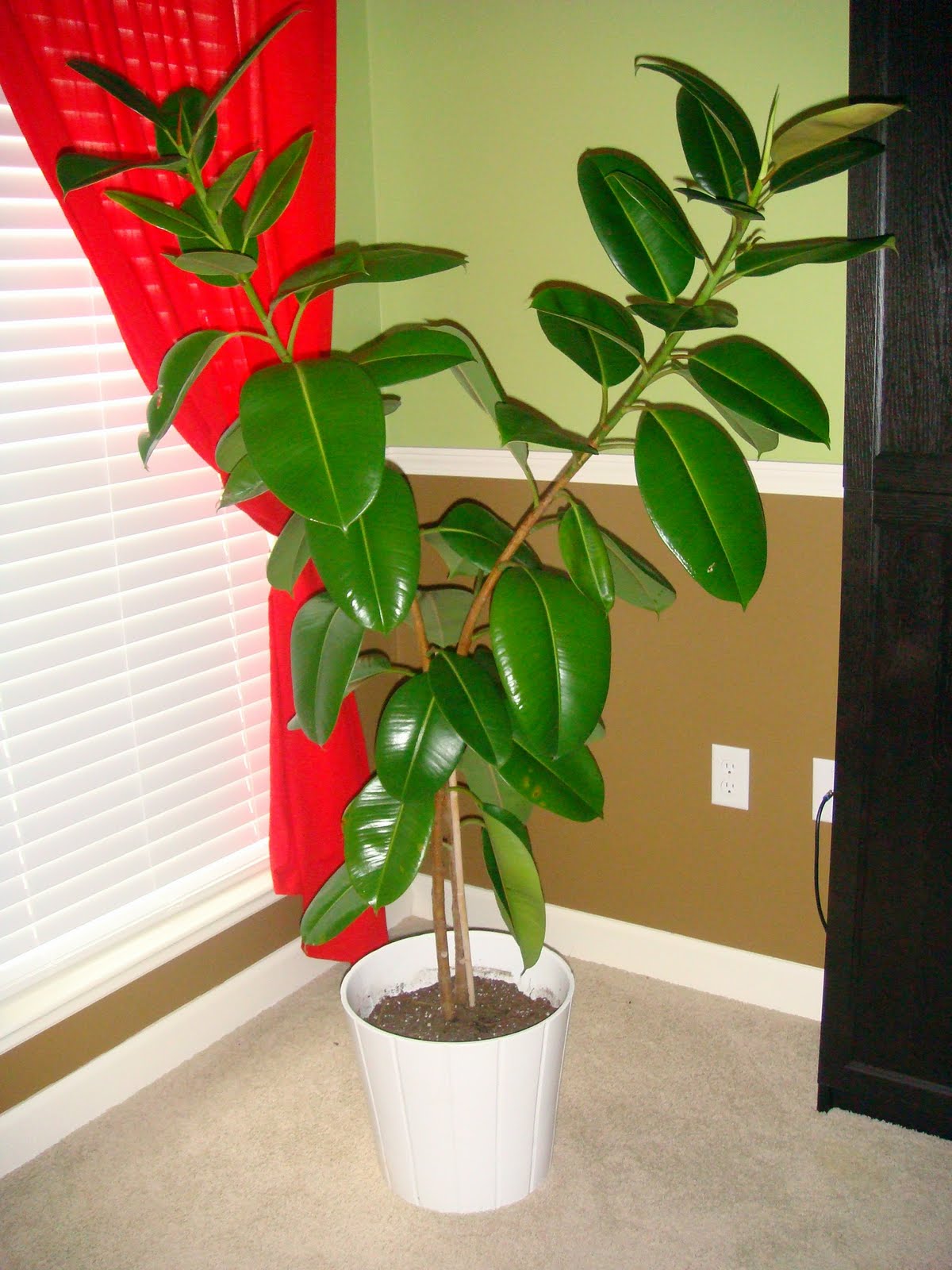 Afterwards we had to go back to the house because the AT&T guy was there to fix our internet (turns out we needed a new router and he hooked us up with one that’s supposed to cost $5 extra per month on our bill but he did it for free!). So I went ahead and pumped before we hit the road again. We went by Habitat for Humanity hoping to find some good stuff to help Mom fix her bathroom but no luck 🙁

Then it was time for ME ME ME! First stop was Old Navy (remember we’re in VALDOSTA, Old Navy is about as good as it gets) and they had a great sale going on. I spent $24 (Zach said the money was Pre-Tax too as that’s how I always shop haha) and got 9 things! It was fun trying on stuff for Zach and I loved getting his opinions on what I should buy. It was also great because he can reach the upper shopping racks AND he held all my stuff while I looked 🙂

We got an early lunch at McAlisters (and got hooked up with free cookies YUM!) then went into Ross, Belk, American Eagle, Payless, Shoe Depot, and Victoria’s Secret without buying a thing (got 2 pairs of free panties from Victoria’s Secret though at least!). We just don’t have the best selection here but I made it work! Last stop was New York and Company (Learner as I call it STILL) and sadly it’s the best store we have around here. And I racked up! We had a blast going through everything and making cute outfits. It was so fun with Zach there because he had me try things I normally wouldn’t have even glanced at and it was hilarious the HUGE pile of stuff I tried on! We even felt like kids because we got in trouble for him going in the dressing room with me (they told us he wasn’t allowed but I snuck him in anyway and we got a talking to when we walked out…he’s my husband people seriously! The chick said, “men are not allowed for the safety of our guests.” Safety? Seriously??).

I had a coupon, of course, and had a gift card that Mrs. Charlotte gave me for Christmas (I know it’s September, I don’t have time to go shopping!) so I used the rest of Zach’s money and $15 off the giftcard and got 7 things which is still really good for Learner! Plus I saw a lot of other stuff I liked and I gave Mom some ideas for Christmas for me 🙂 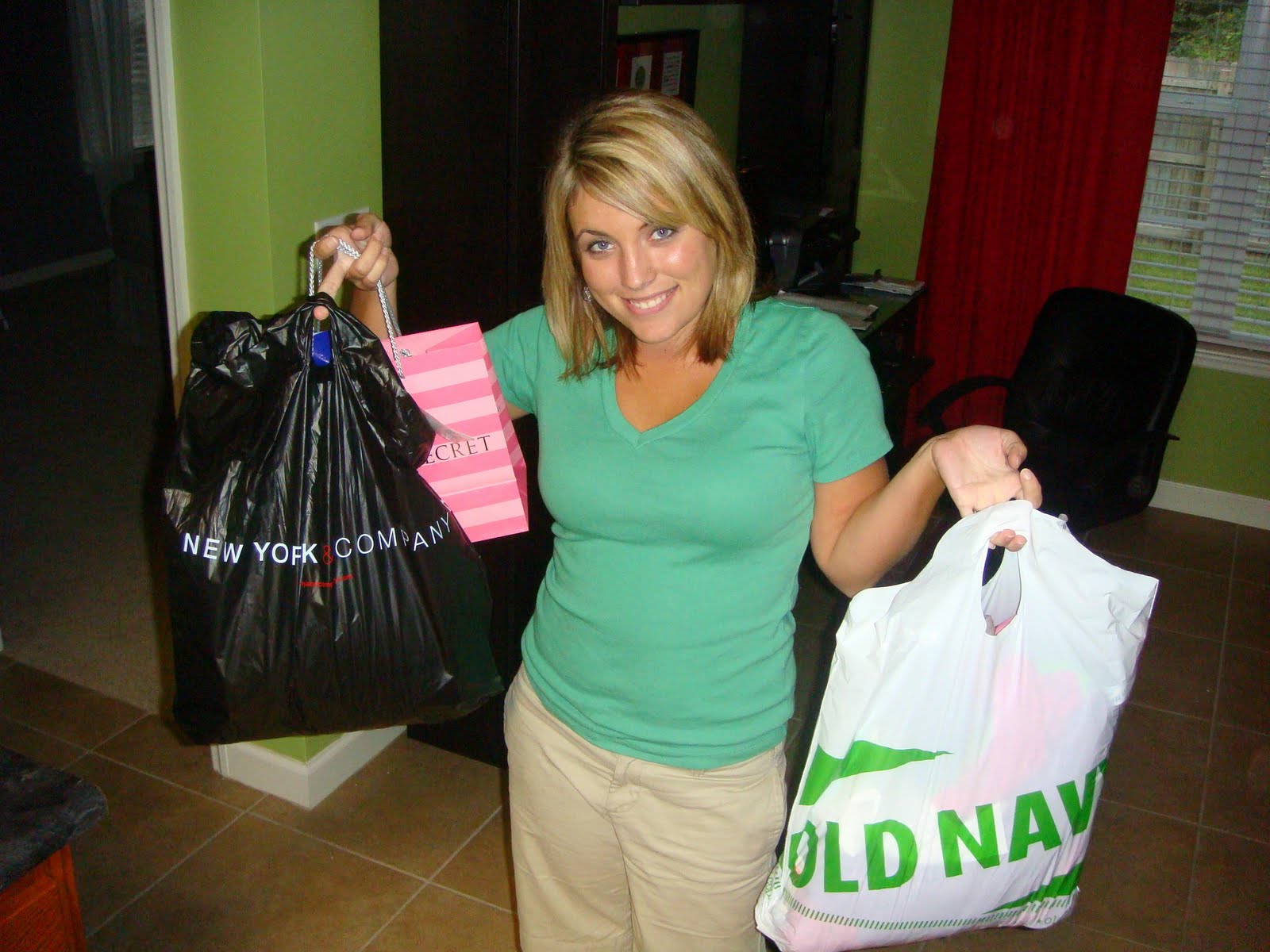 After the shopping ended we went home so I could pump again then went to dinner at Aligatu. If you live in Valdosta or ever drive through you HAVE to go to Aligatu…it’s soooo good. The best Japanese ever thanks to the amazing seafood sauce! All I got was rice, hot tea, and 2 soups…the perfect meal! 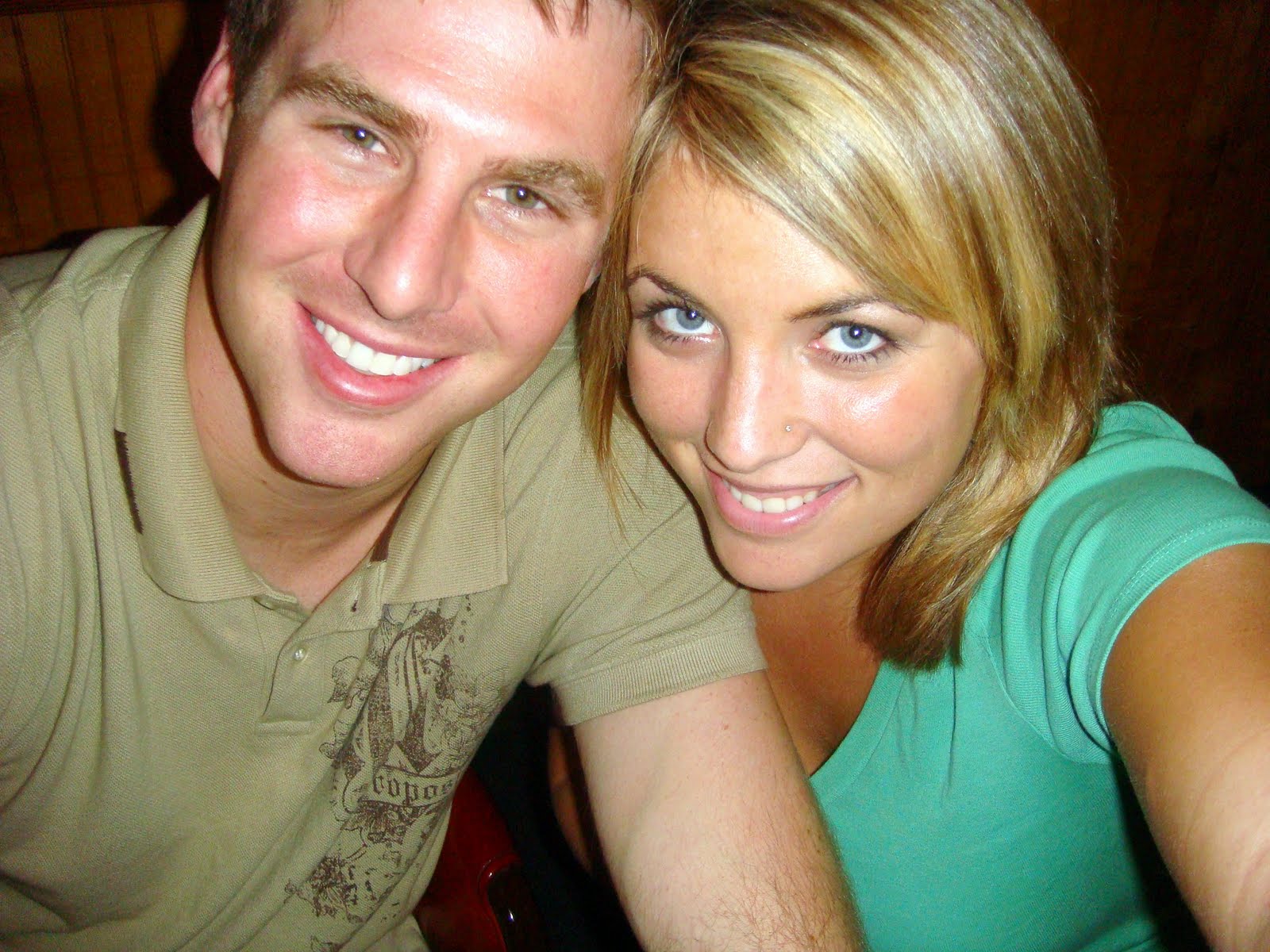 We did all that and finished dinner by 5:45!!! No joke! We had so much time left before Kye would be home (Mrs. Charlotte brought him for us since we took him that morning at 7:30) so we stopped by Dairy Queen for some dessert (yes, we cheated on the diet on Saturday for sure!) 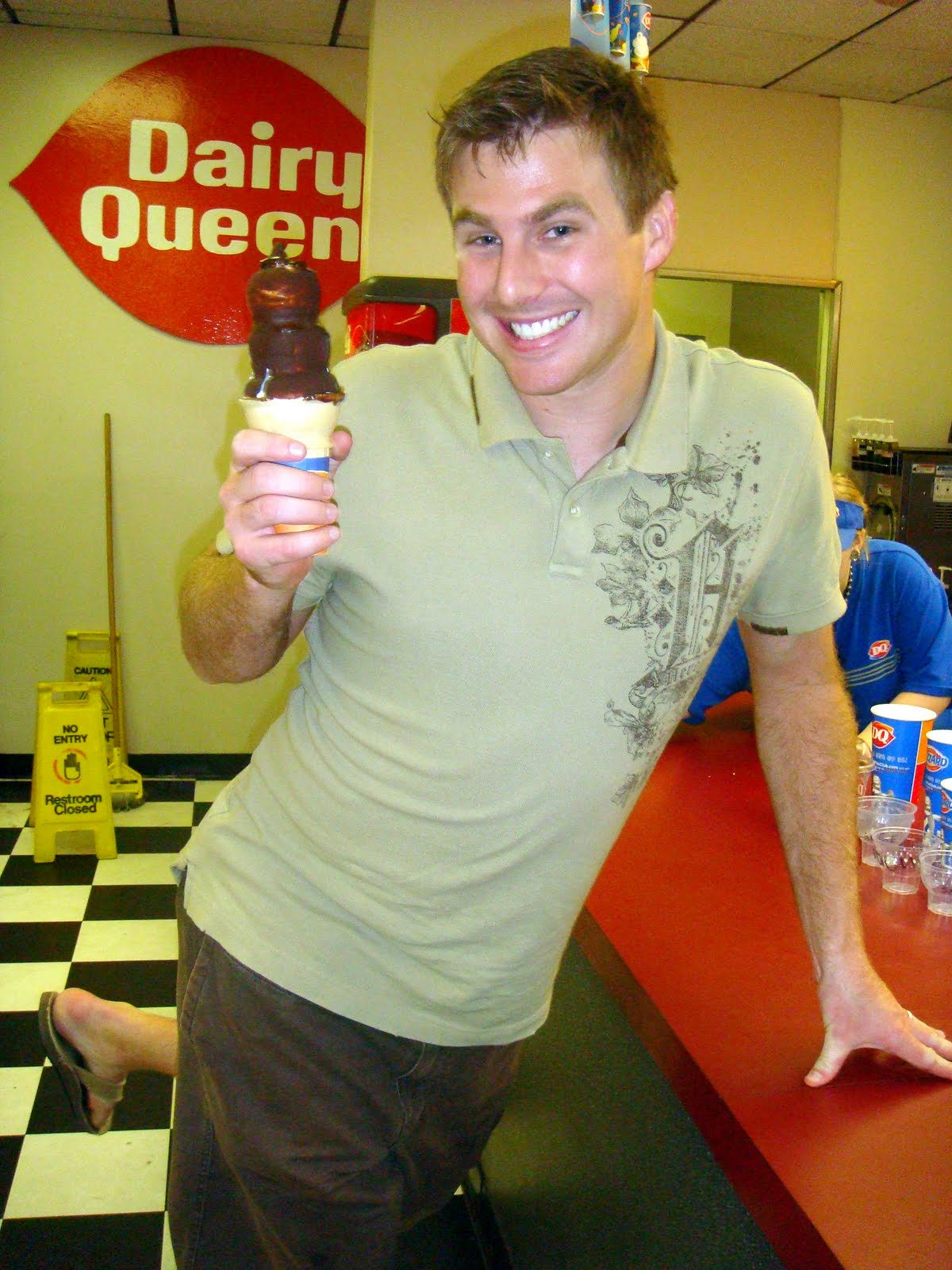 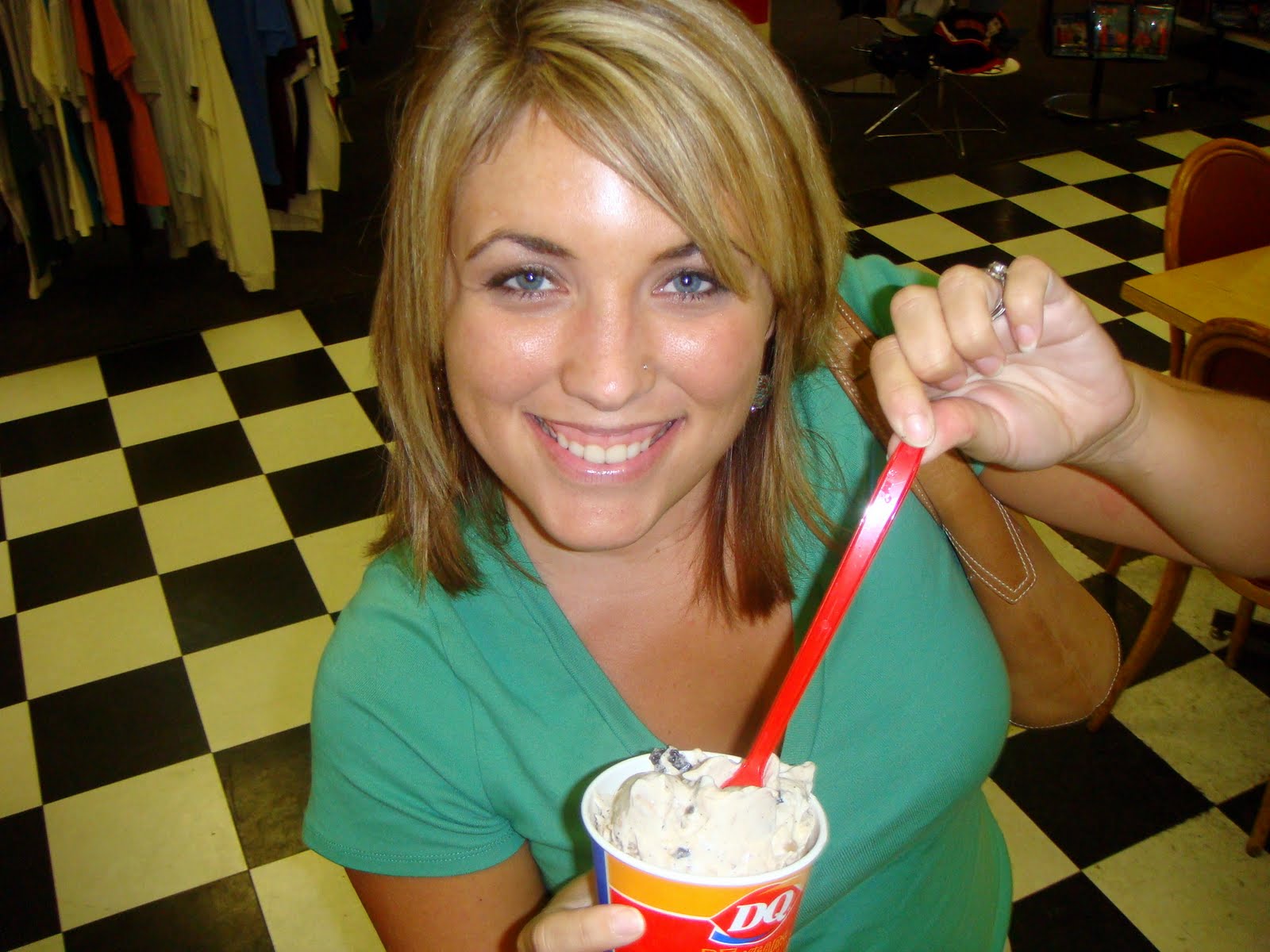 It was SUCH a fun day! I did miss Kye but it wasn’t a situation where I kept talking about him and I really didn’t worry about him at all. It was more like once I saw him again THEN I realized I’d missed him ya know? I think 5 days without him in New York will be tough but as long as I stay busy like I was on Saturday I think I’ll get through it ok. I know times like that are SO SO SO important for my marriage and that comes first 🙂

We had such a wonderful time together and it felt like we were dating or something back in the day haha. It’s rare that we get a full day together like that and even more rare that I get to go shopping! I got some cute new things and some new appreciation for my husband 🙂 I feel the need to return the favor for him but we do go to a lot of football games and that’s his favorite thing to do so I think we’re even ha!