After touring the USS Arizona Memorial, our tour bus took us to the USS Missouri. The Missouri is where Harry S. Truman signed the documents officially ending World War II. That’s about all I remember about it haha. By this point in the morning I was pretty exhausted. I didn’t realize how much walking would be involved or that I was really just getting started!

On the bus on the way over these people in front of us starting talking to us. Talking to people is a tricky thing. I LOVE talking to people…but don’t want to be stuck with them. I enjoy friendly conversation but when I’m getting a massage or on a vacation I just want to enjoy it. Not get sucked into some new friendship that we all know isn’t going anywhere. The people in front of us were nice…but not our type of people (they were New Yorkers who made fun of God a couple of times…). Well they tried to cling to us and it got old quick. They walked with us up to the boat and did get this picture for us 🙂 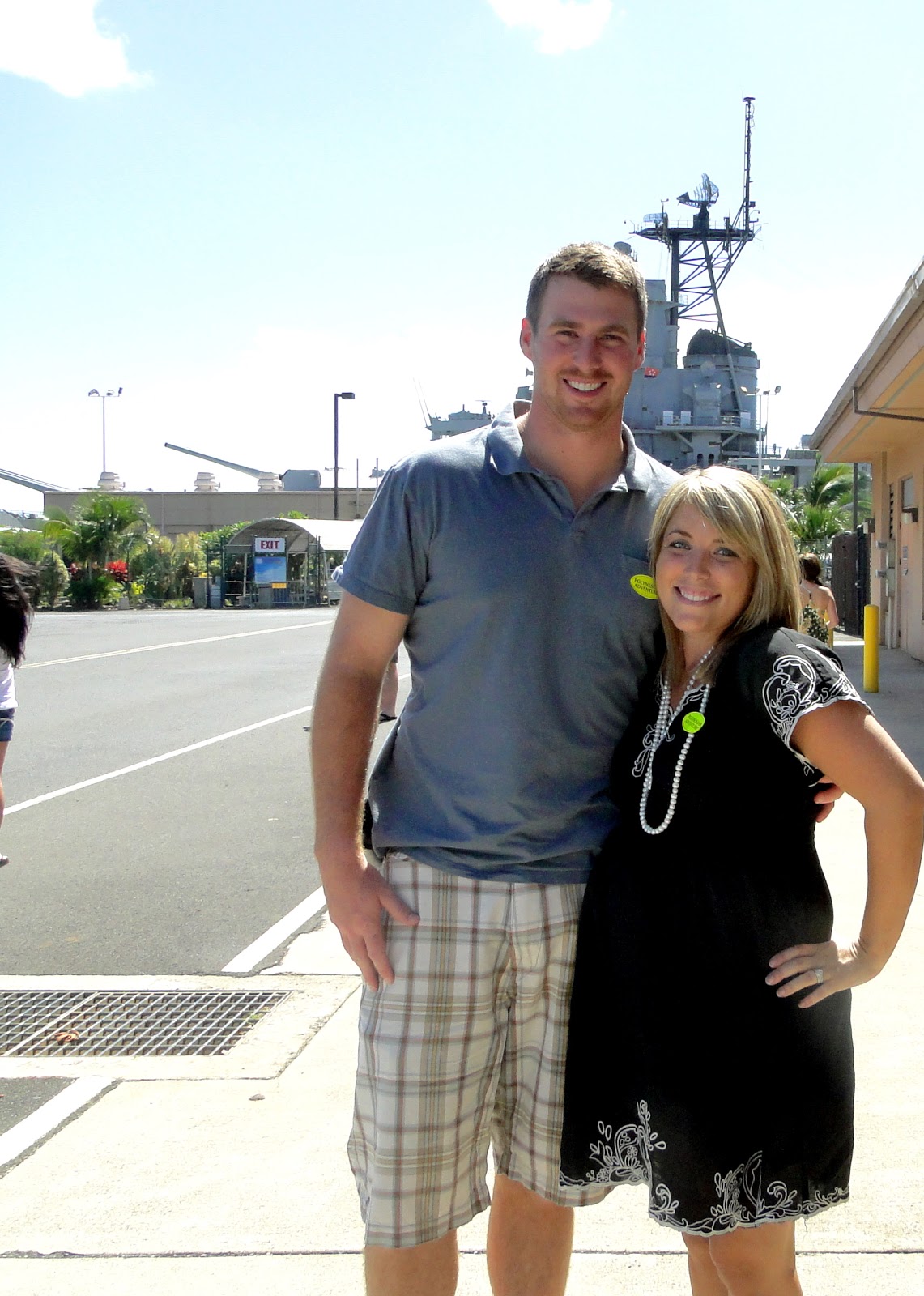 Memorial for those lives lost aboard the USS Oklahoma 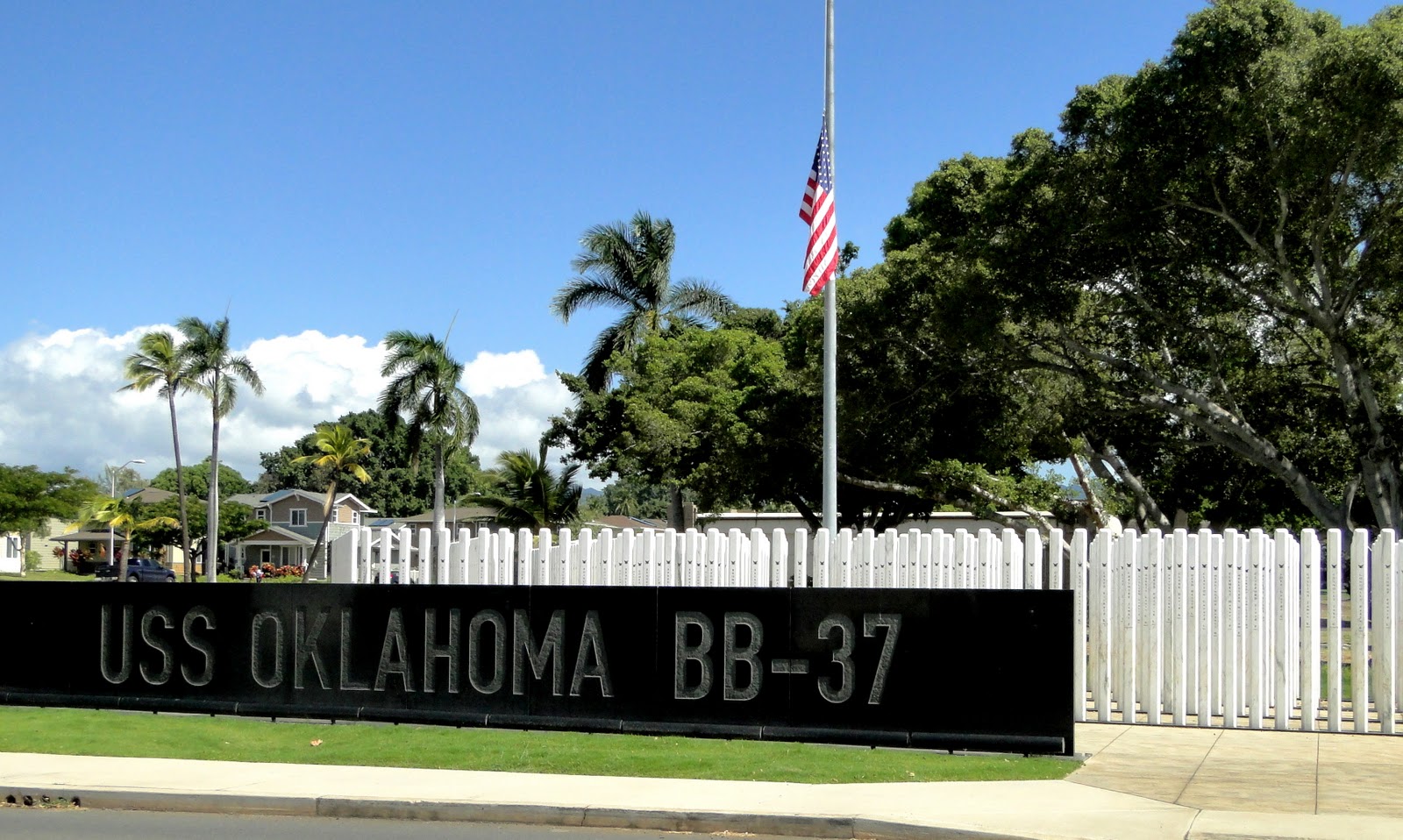 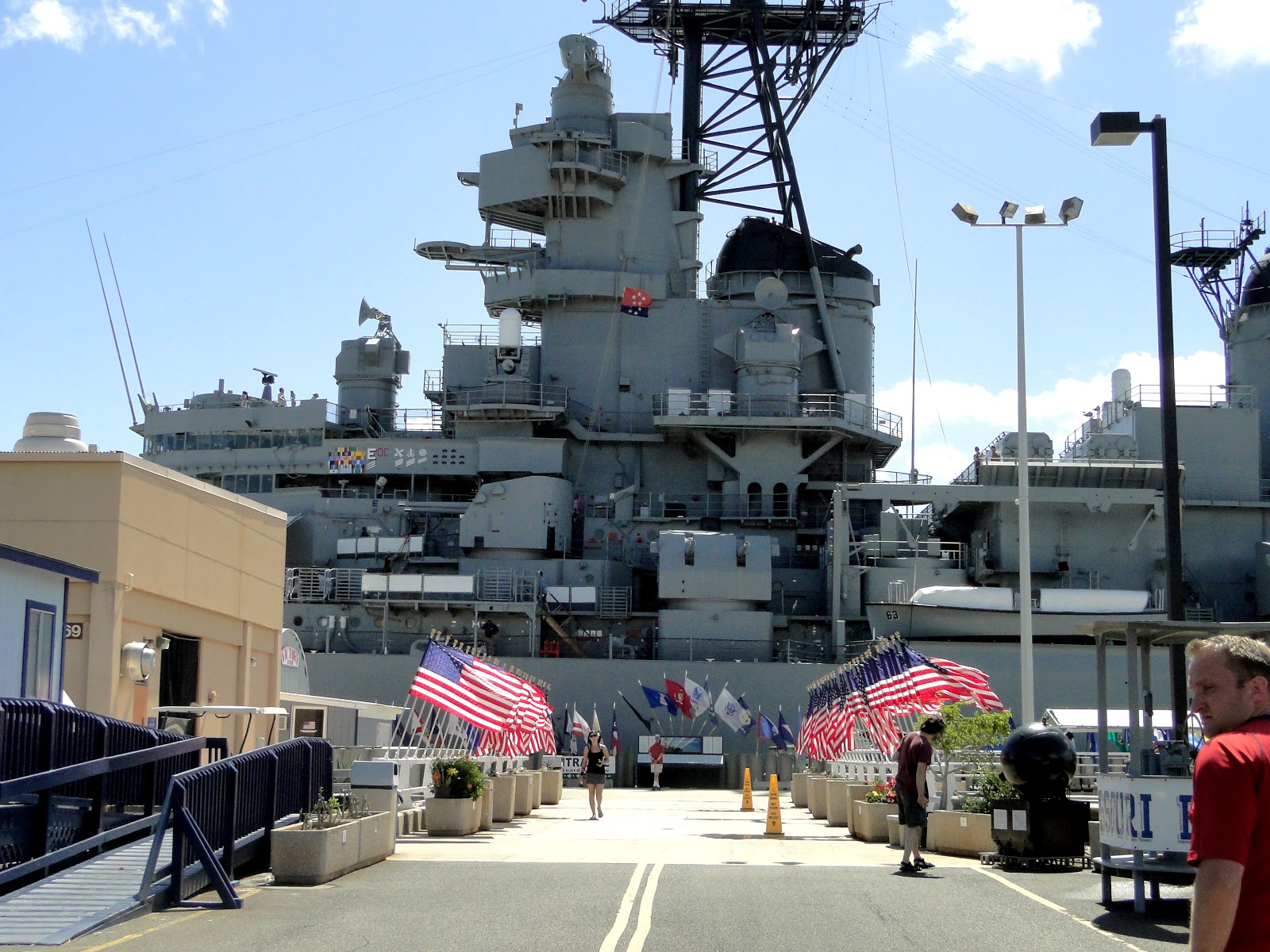 As soon as our tour guide started the presentation, I realized we HAD to lose those people and quick. They weren’t paying attention to anything she was saying and kept talking during her spill and it was rude. I can’t stand that! We were there to hear about the history, not talk to people…especially about work stuff! As soon as our group started moving I bolted. Like pretty much ran away from them. Zach could hardly keep up and he felt bad that it was pretty obvious but rude-pregnant-Emily didn’t care 😉 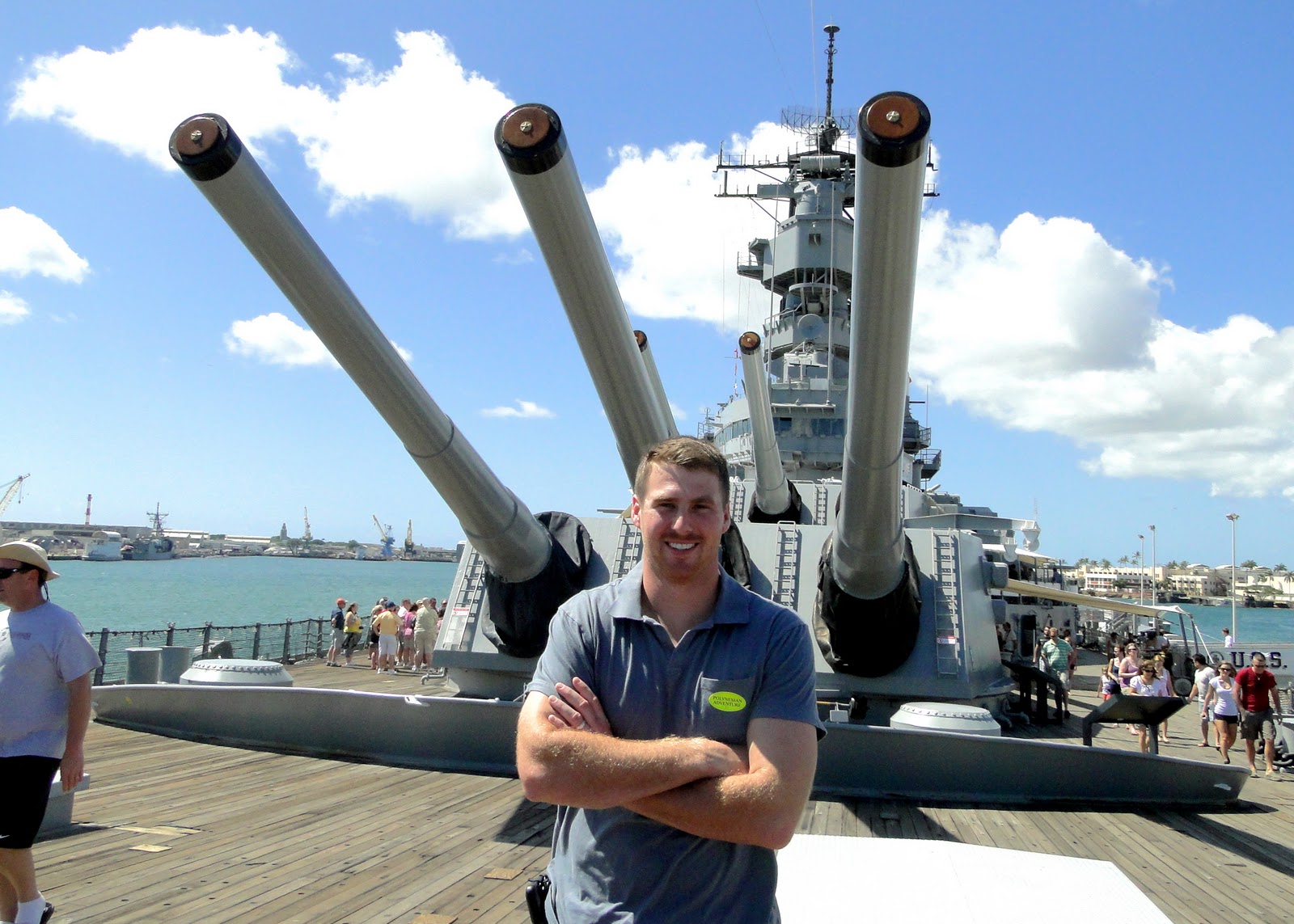 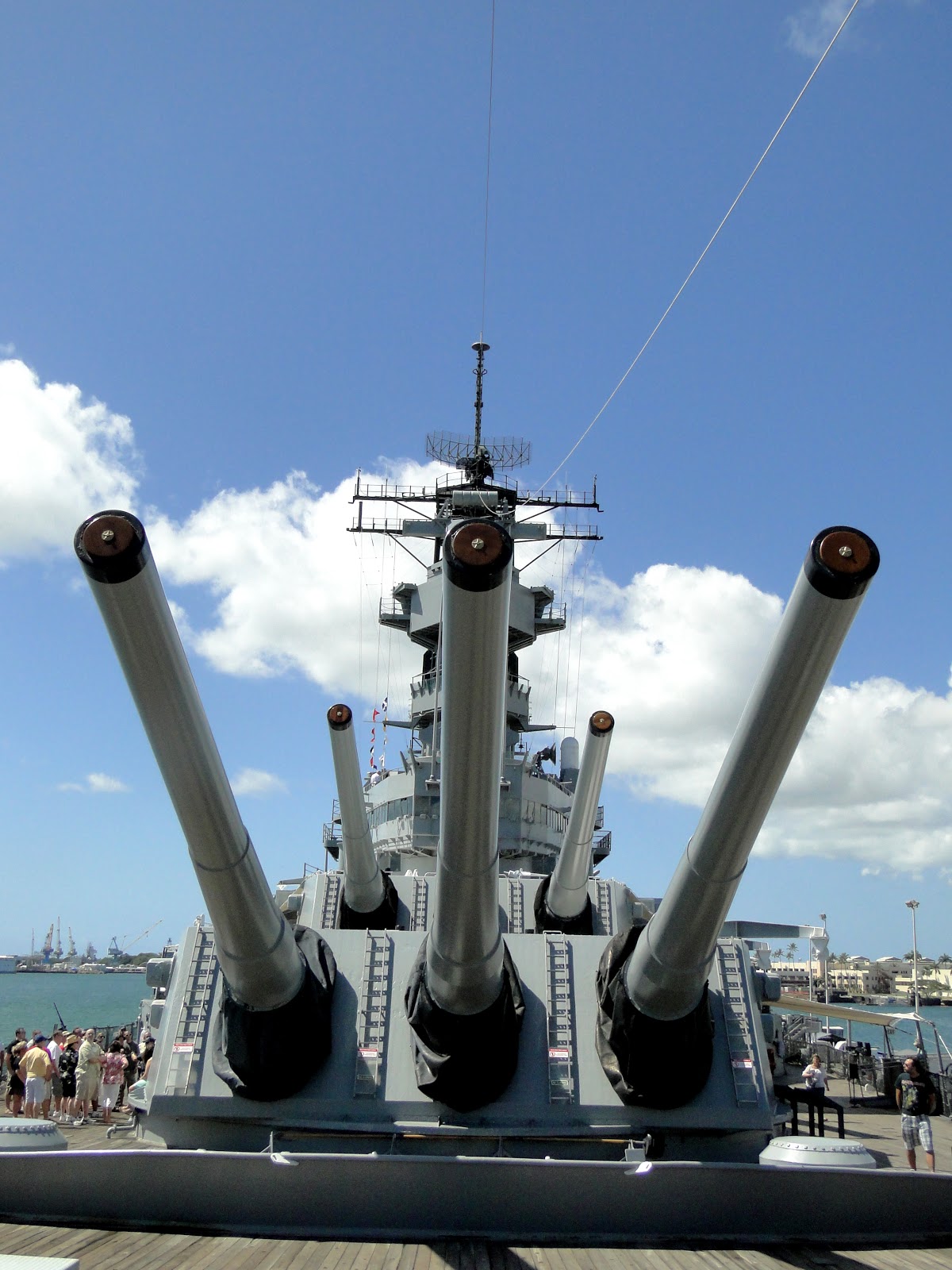 Official spot where World War II came to an end 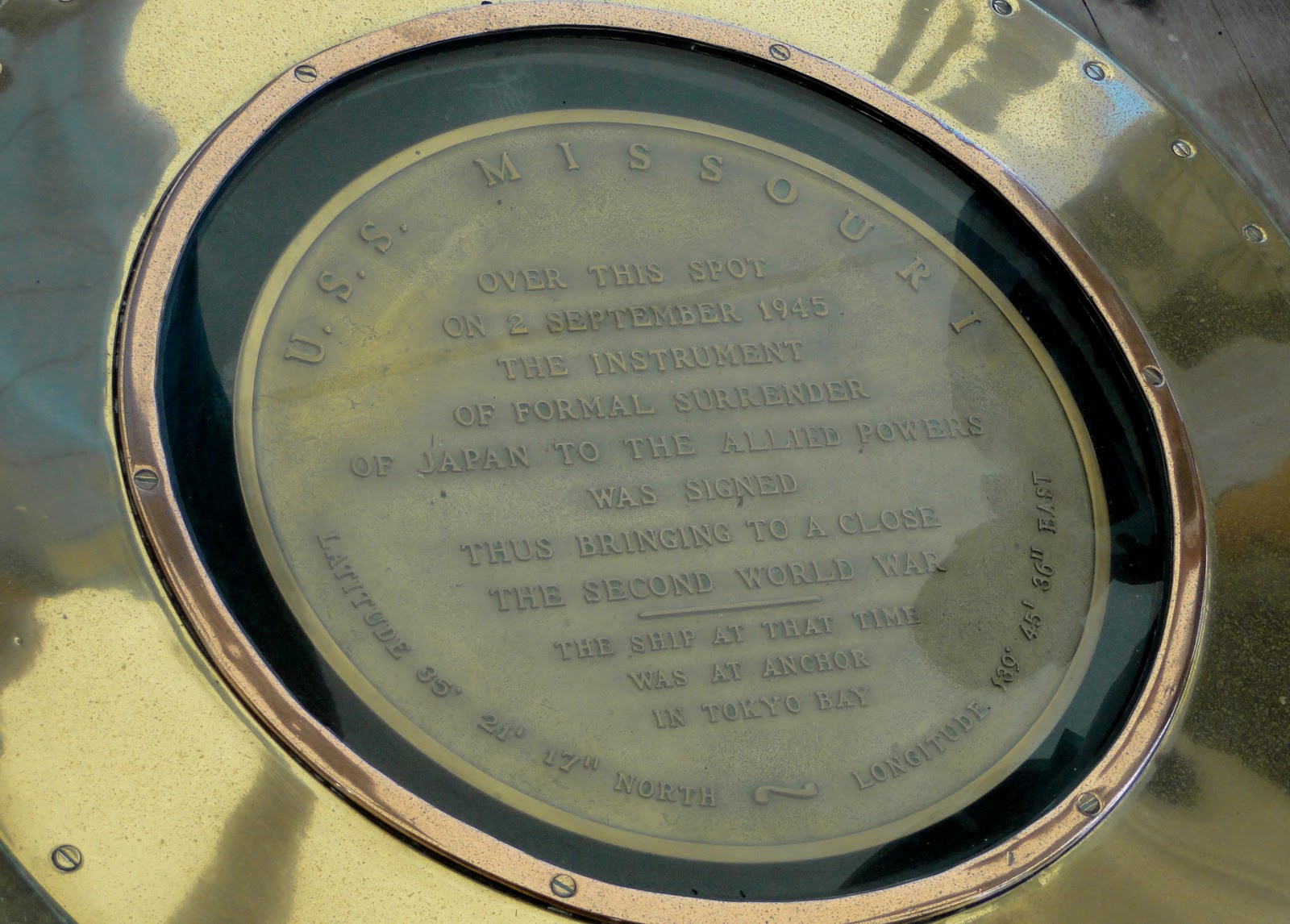 Documents of the surrender 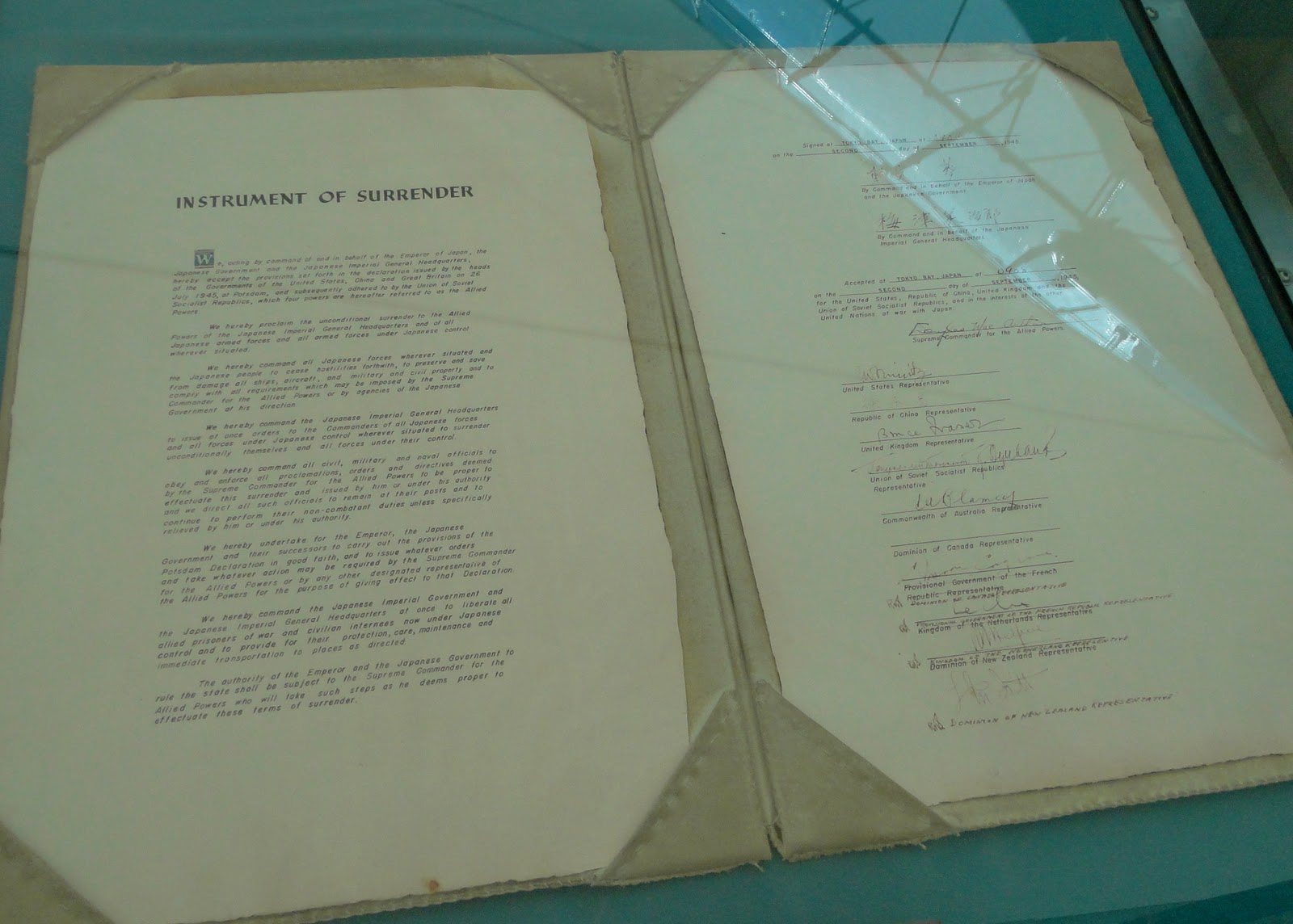 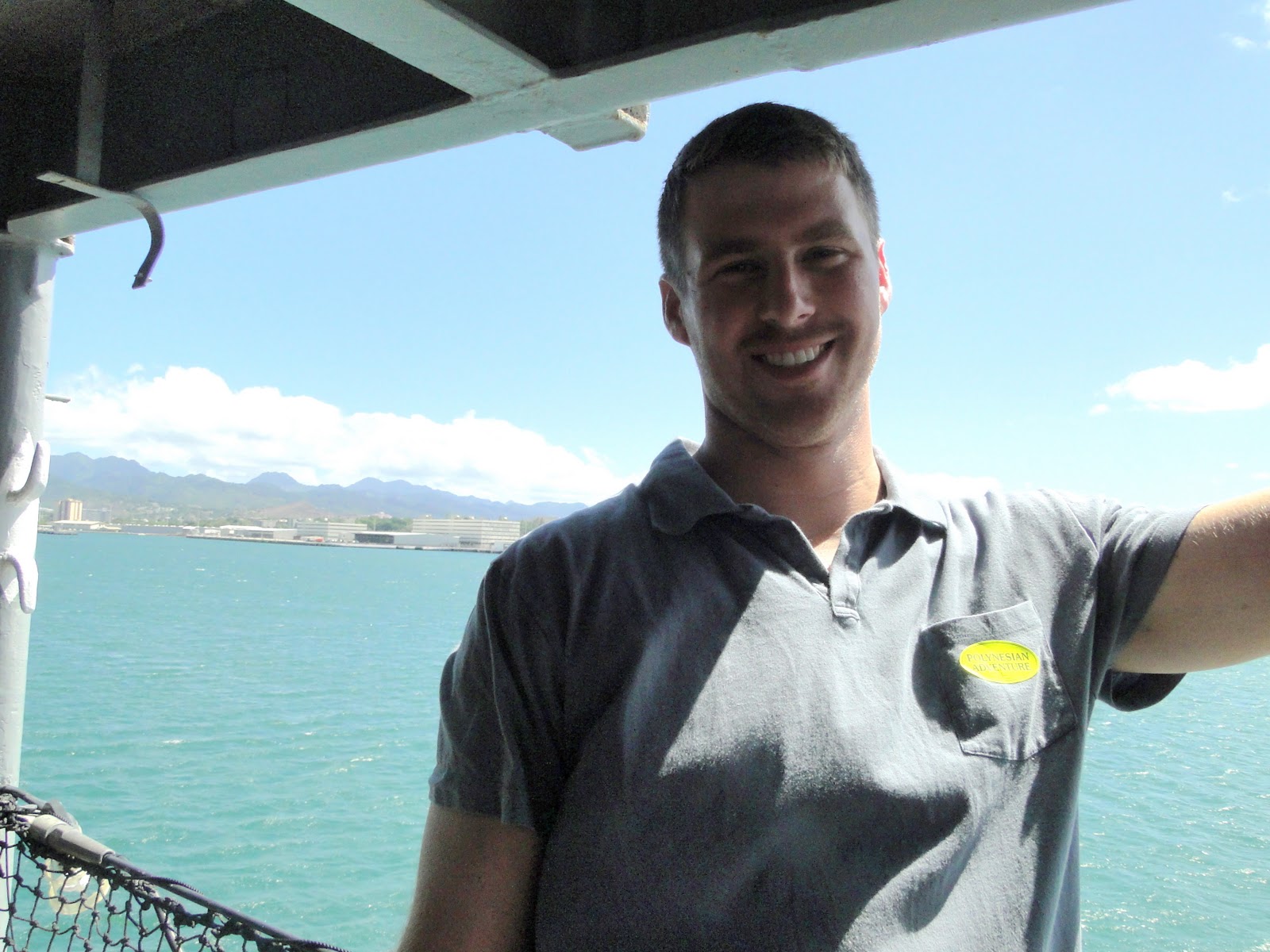 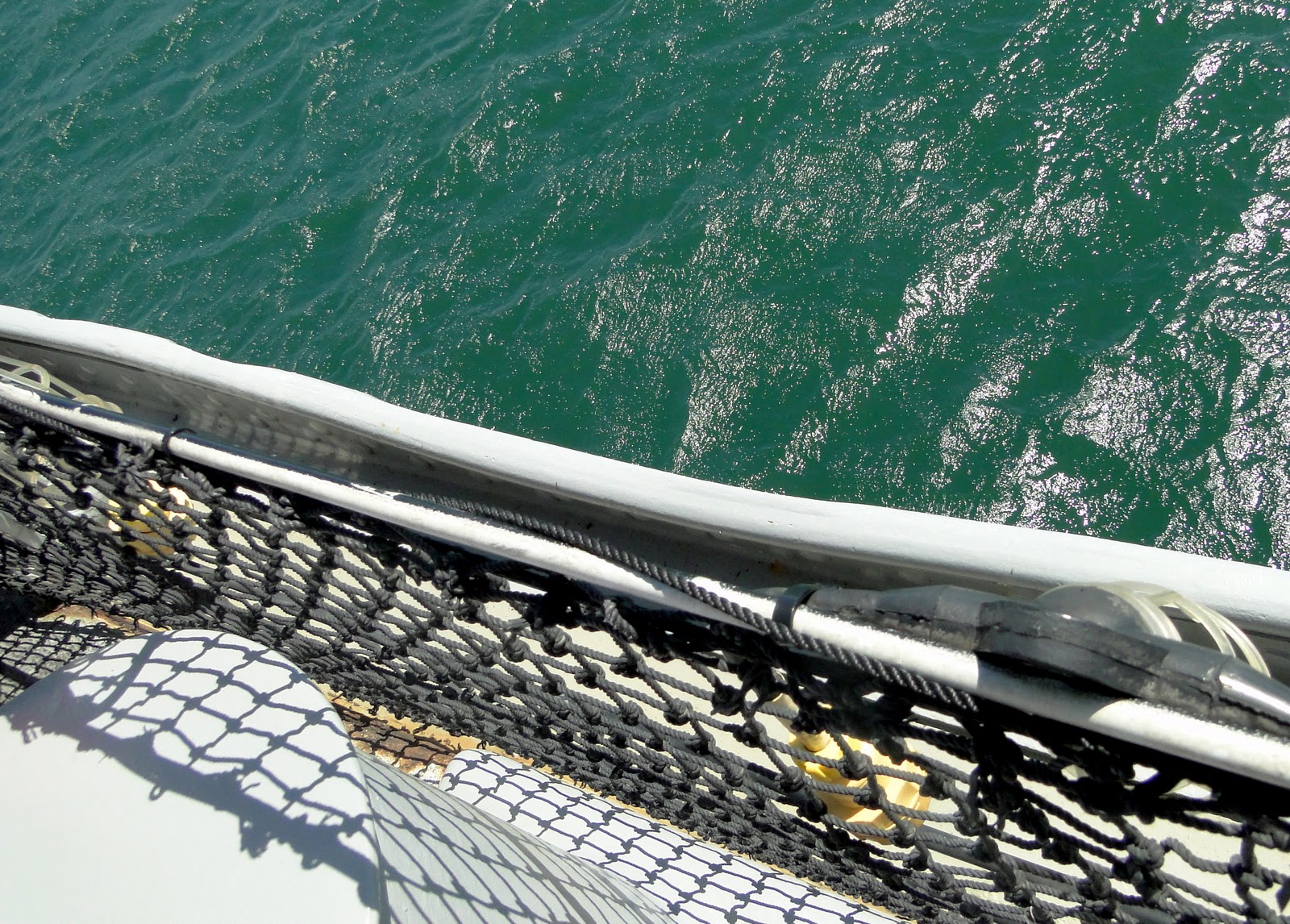 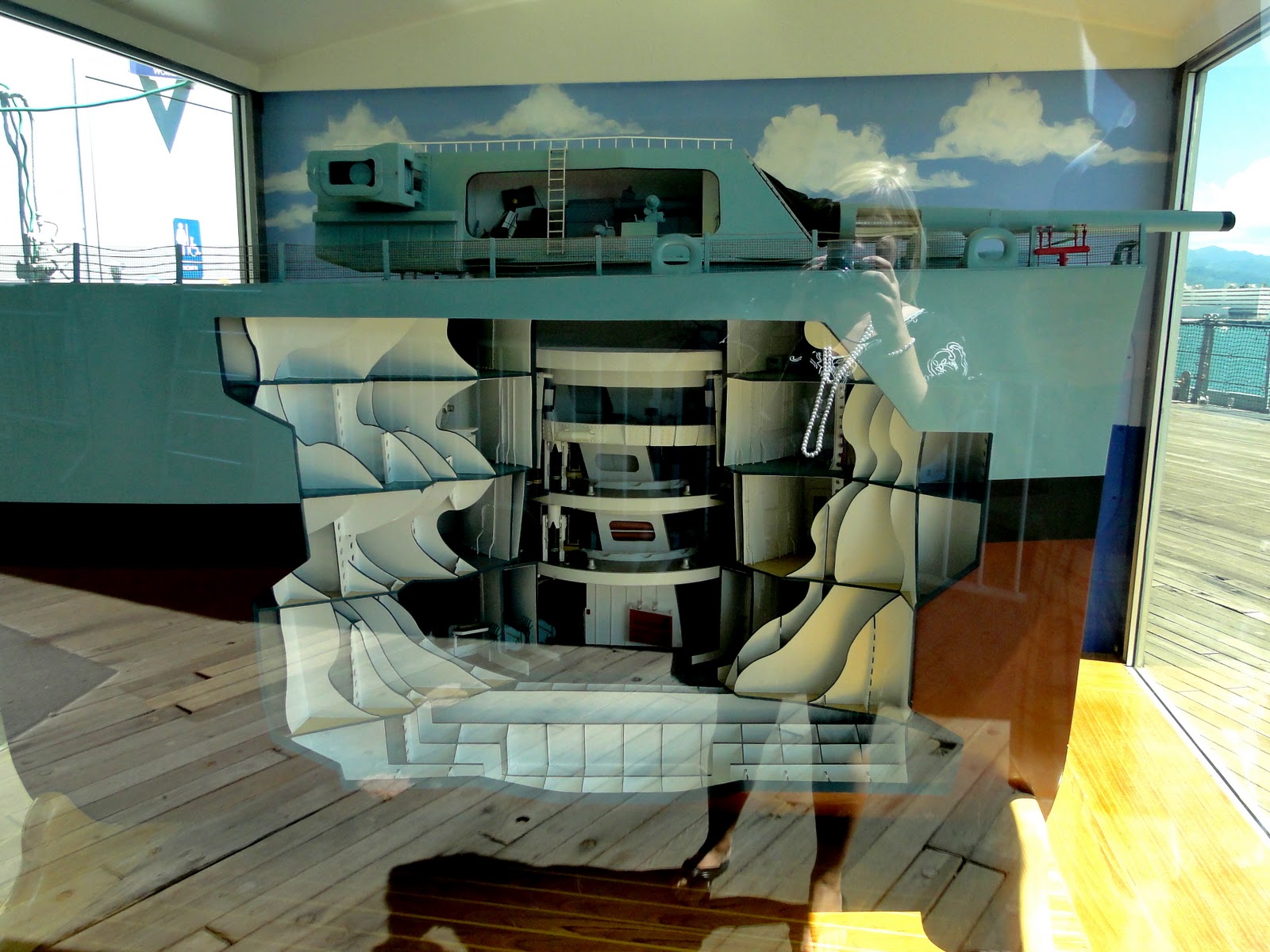 When I picked to do this tour, I thought it was a good choice being pregnant because I didn’t remember ALL the walking (when you’re 17 walking isn’t really a big deal…when you’re 26 and 33 weeks pregnant…you def feel differently about it!). I was pretty warn out and several of the people in our group were very sweet to me. I still wanted to do it all though as I didn’t want Zach to miss anything! My big butt was climbing up and down ladders the whole time like a champ! 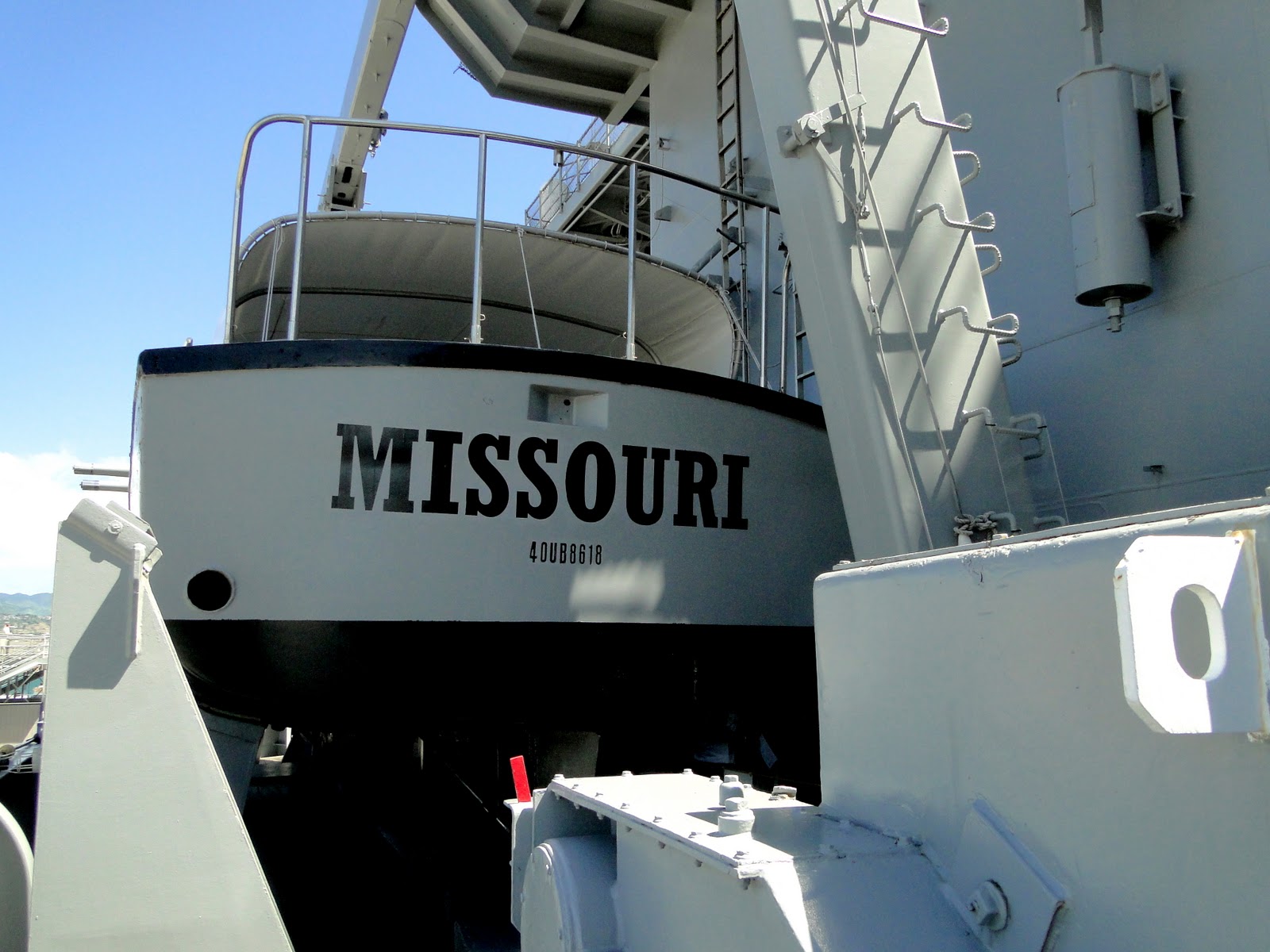 The Arizona and Missouri are called the bookends of the war. The Missouri (where the war ended) is facing the Arizona (where the US involvement in it began) 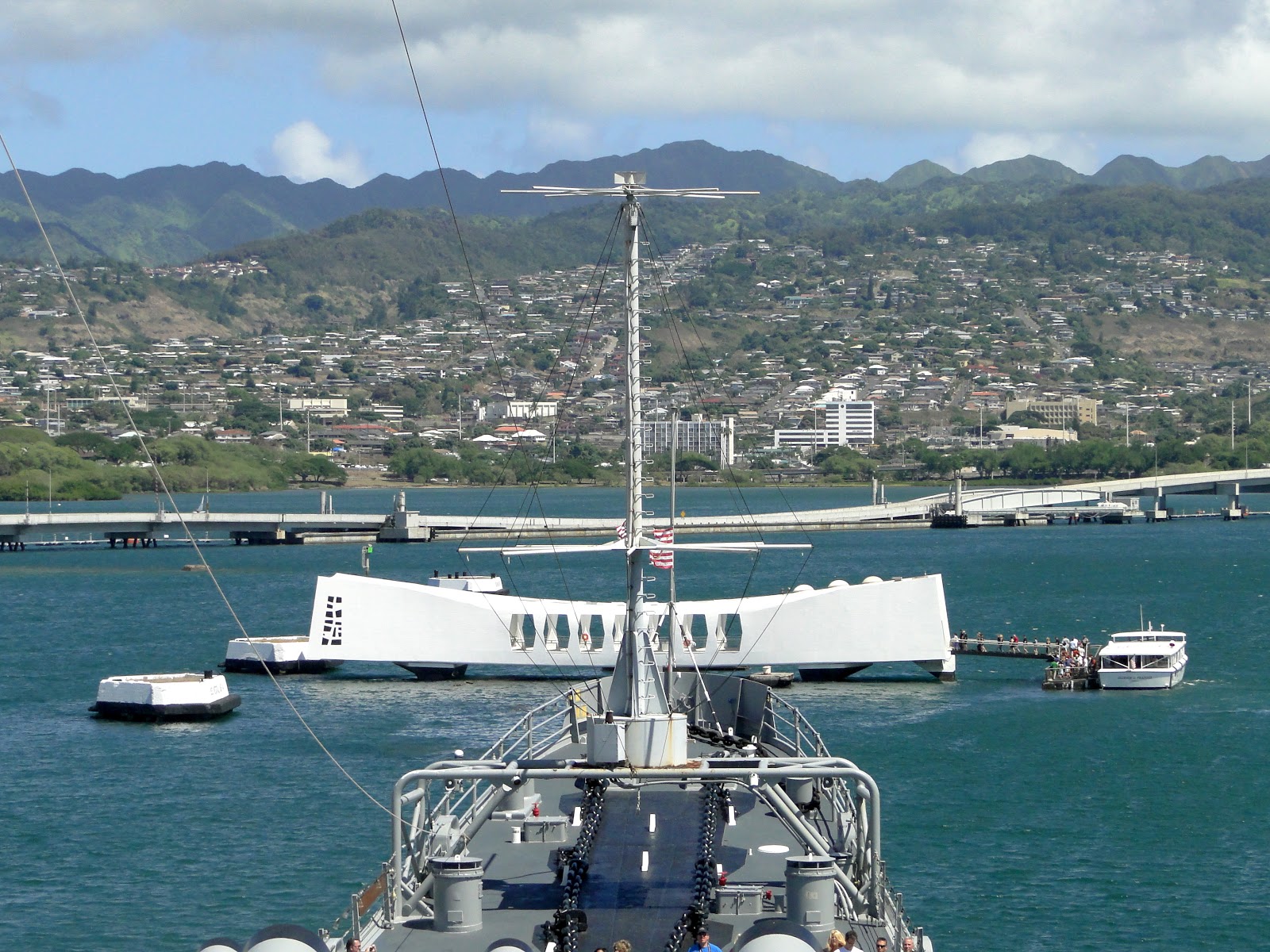 had to make a quick call home 😉 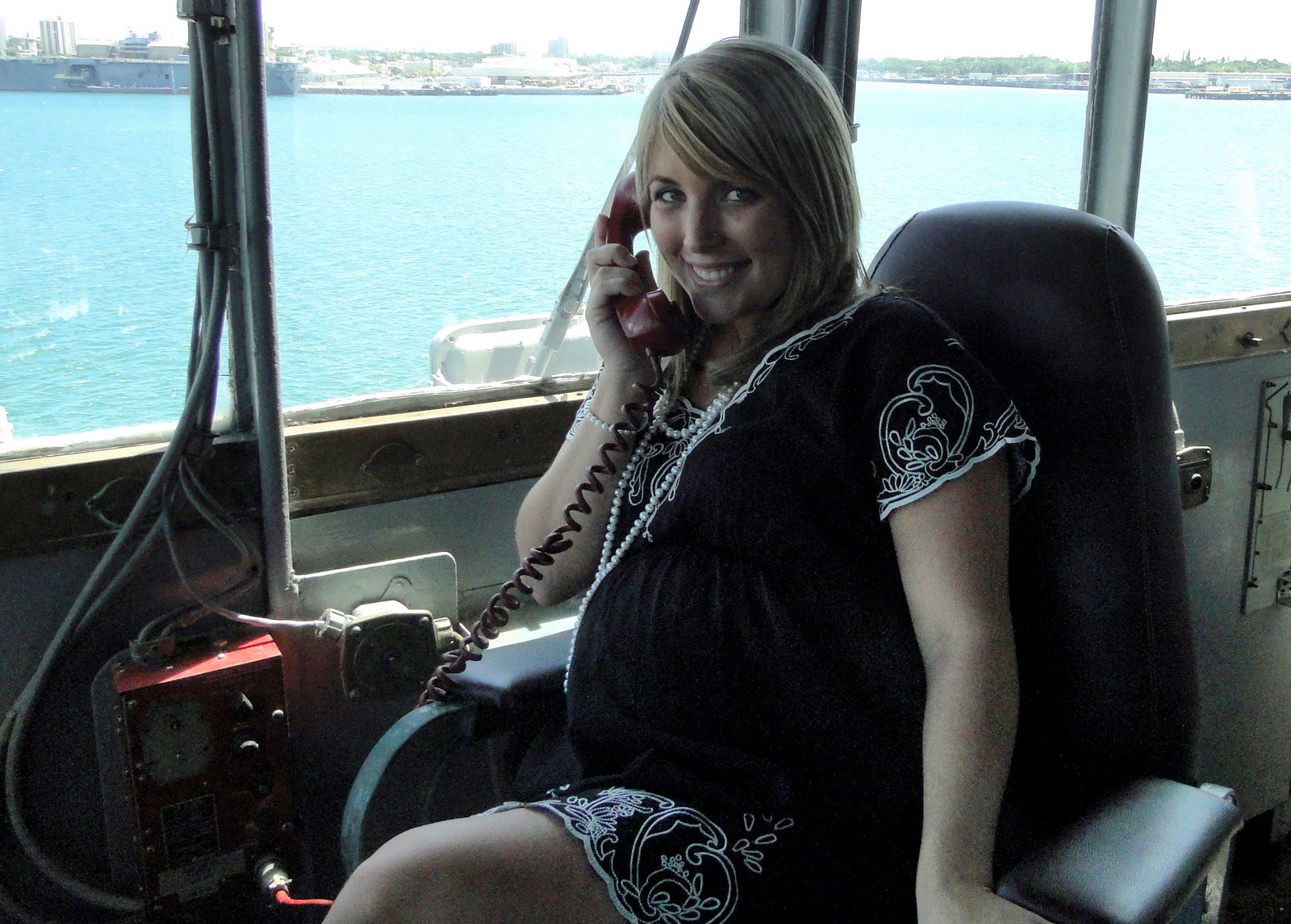 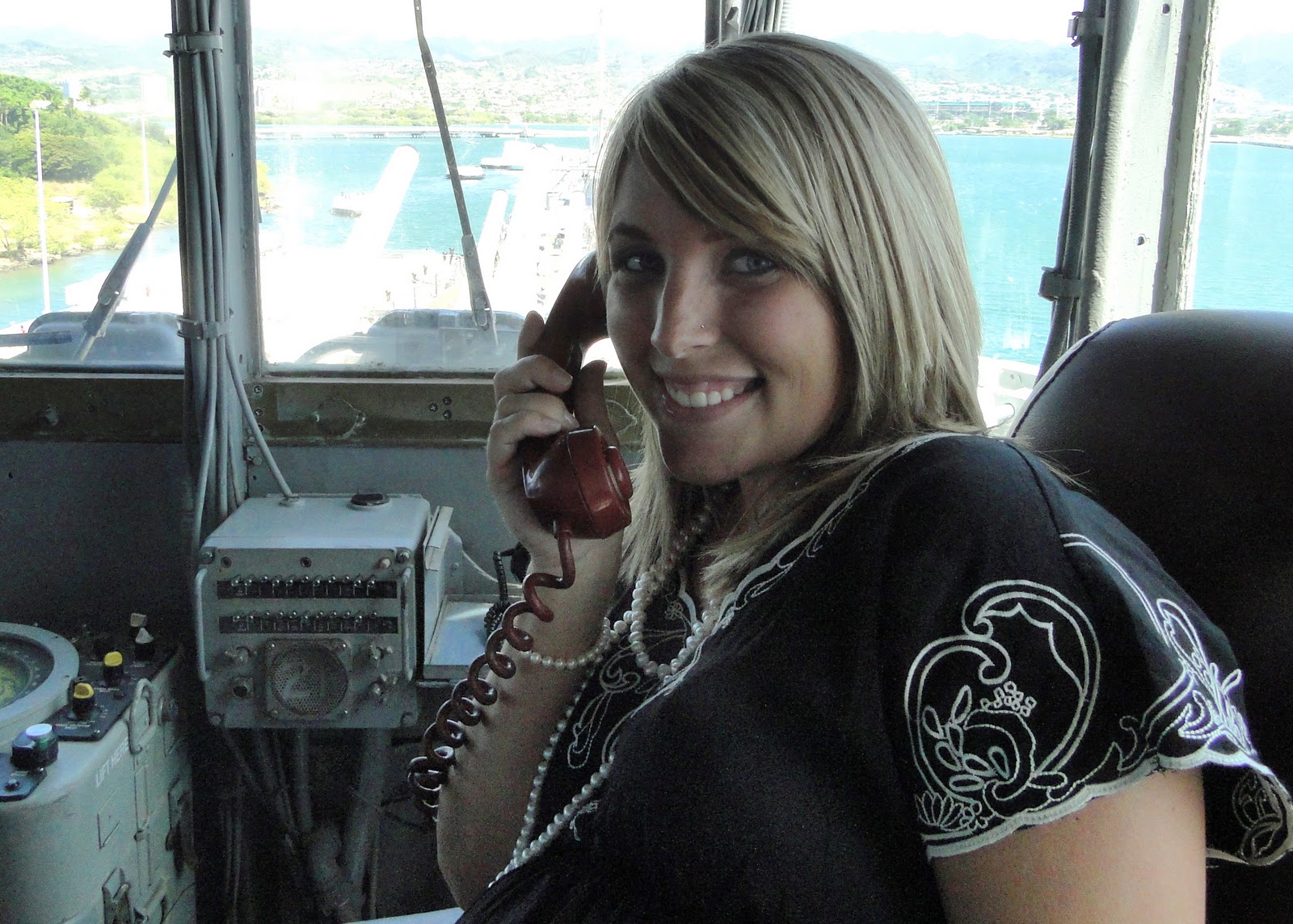 random Aflac people come in handy for some pictures! 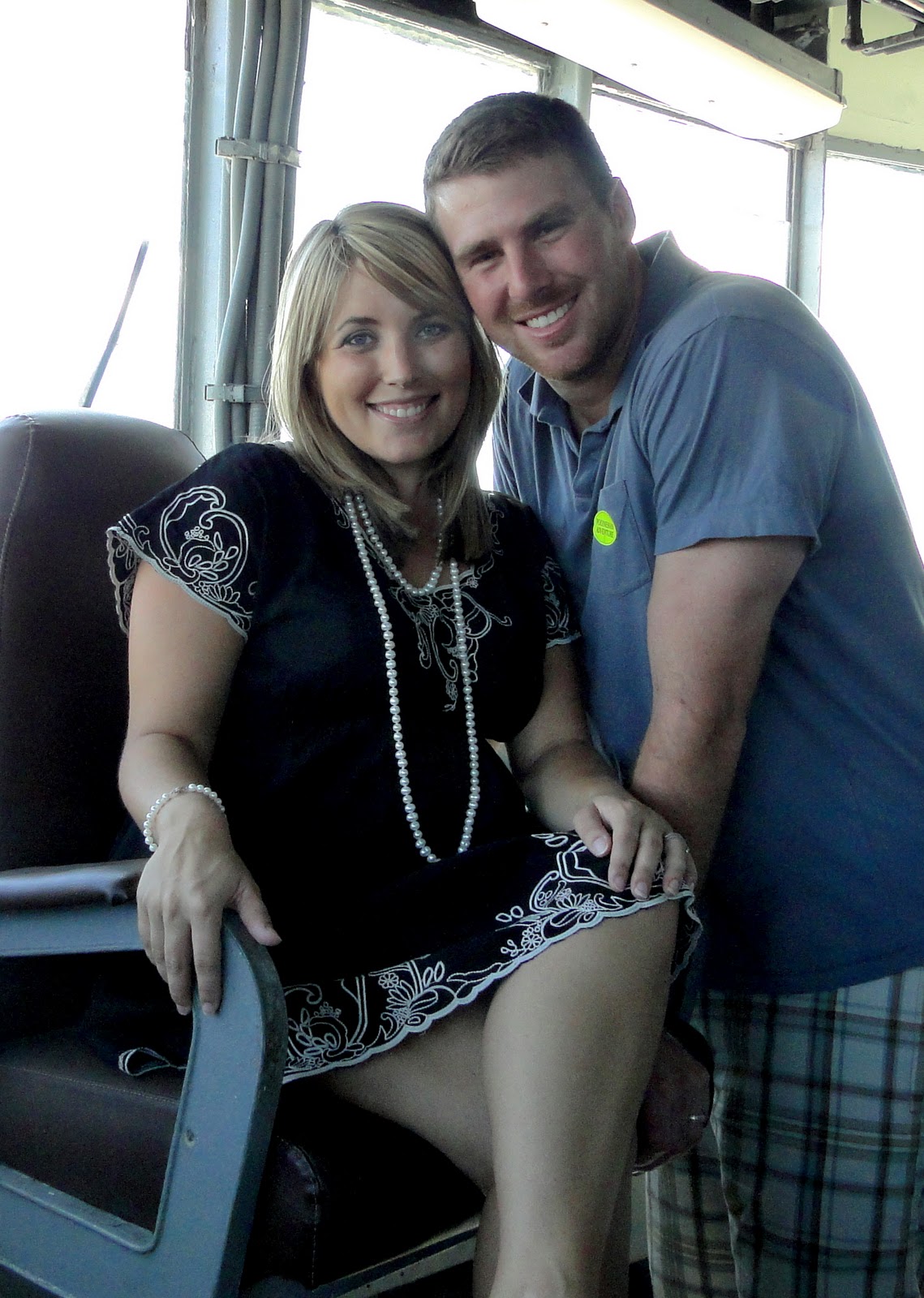 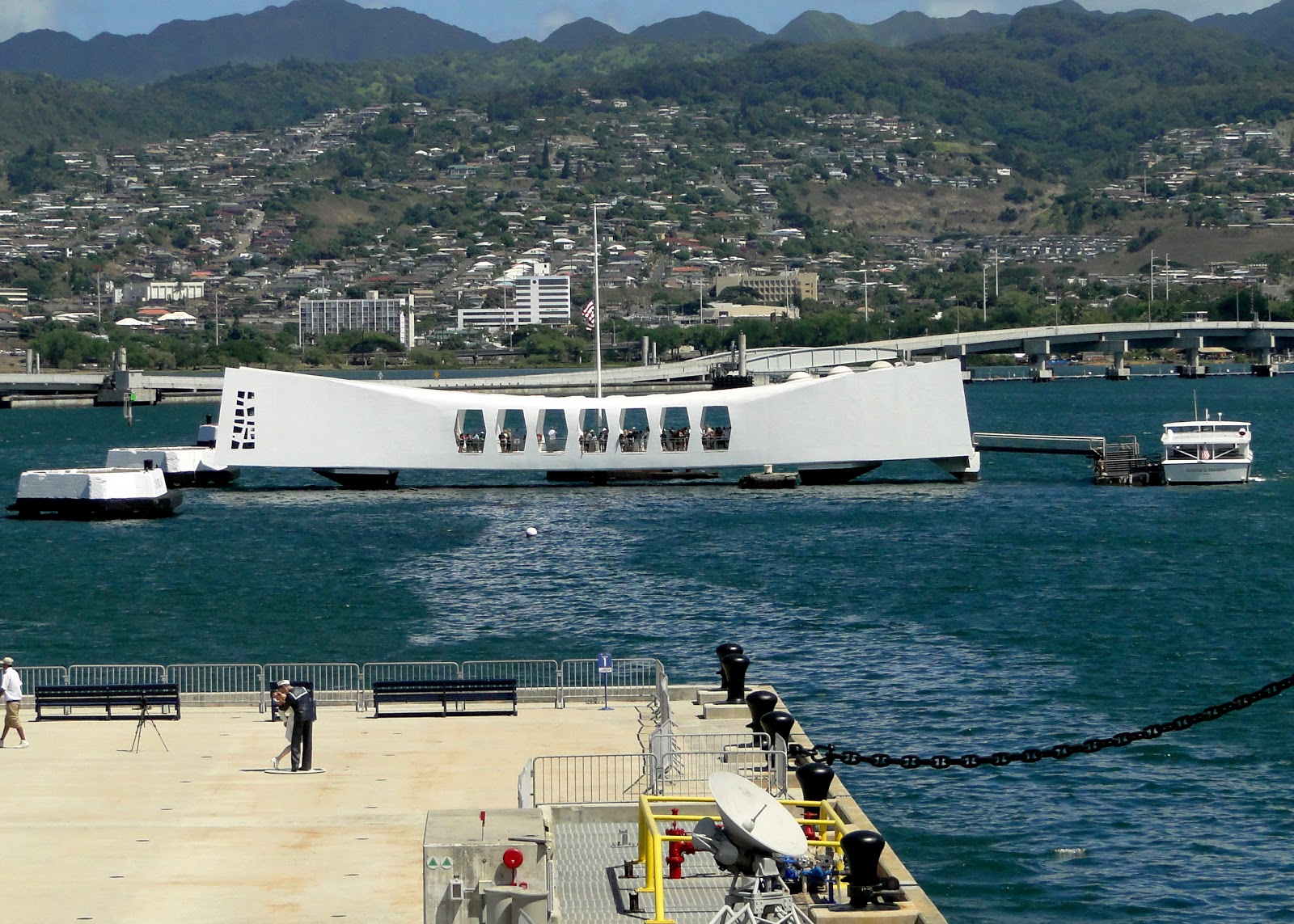 When Zach said “oh I like this picture your hair looks so windblown” I knew I would not like it…I was right! 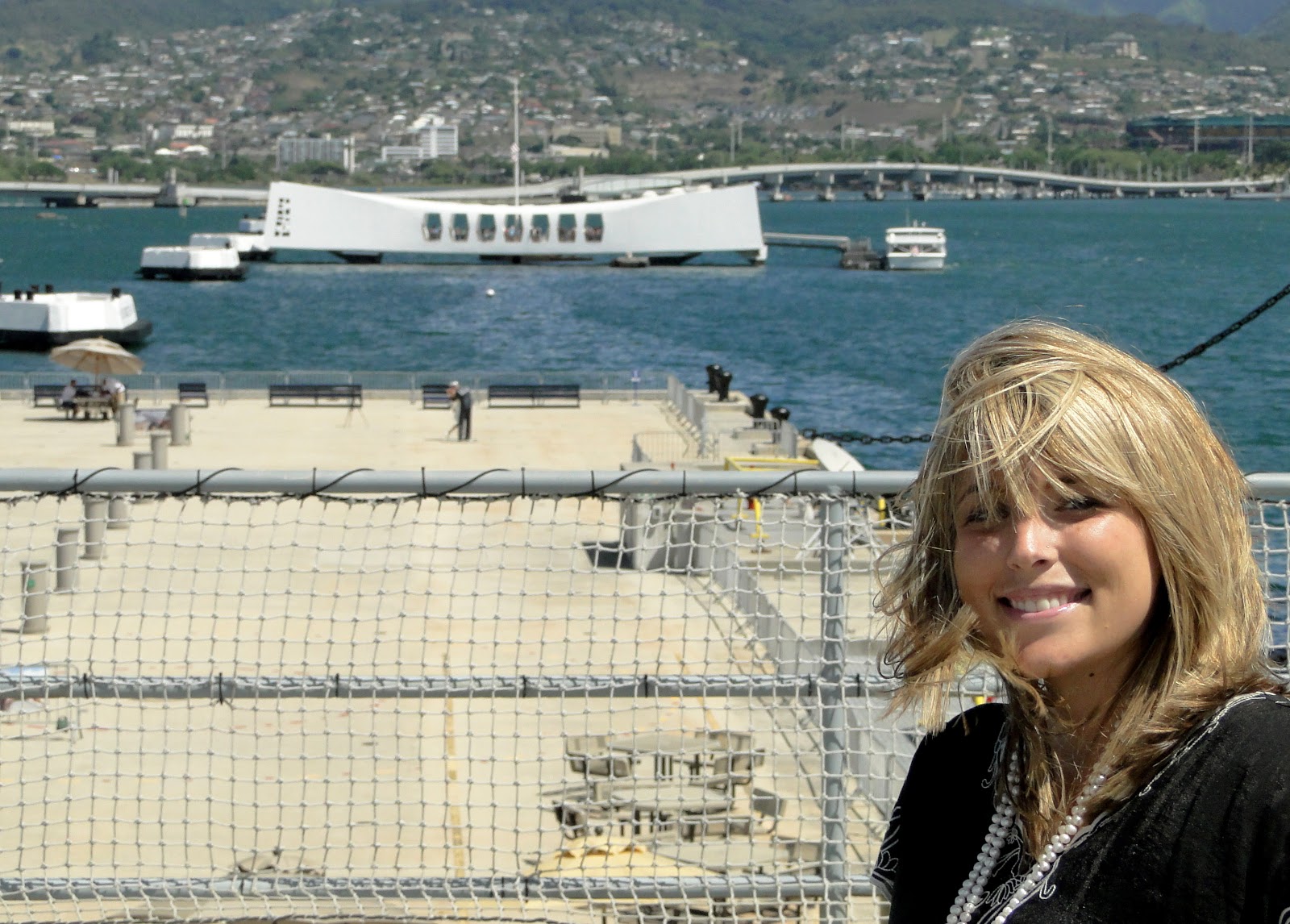 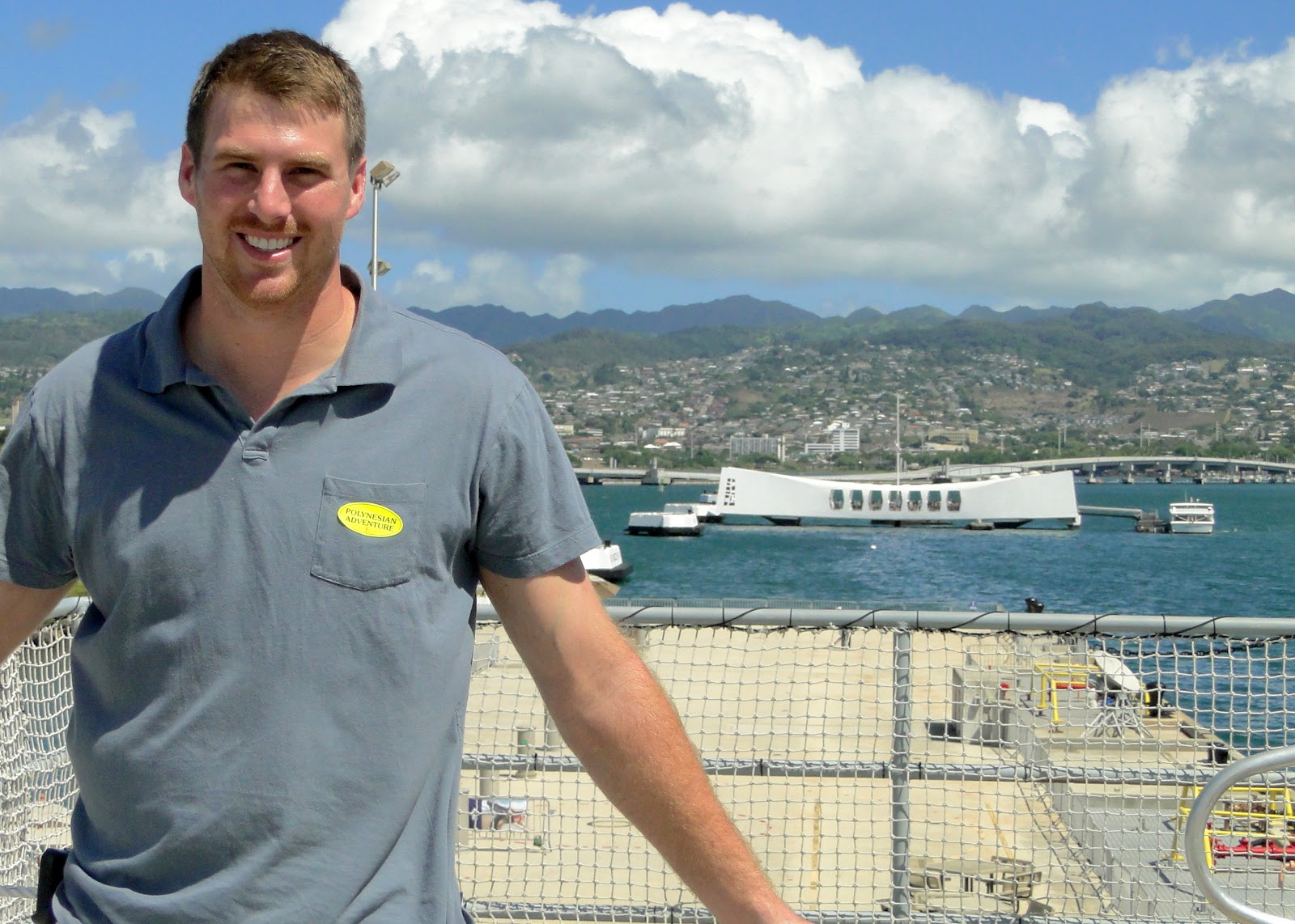 I literally could barely walk to the bus after we were done! It’s A-Mazing to me how a couple weeks can make a HUGE difference during pregnancy. At Disney I felt fine, even with a lot of walking, but in Hawaii even the slightest thing would wear me out quick! I’m still VERY thankful we chose this tour though…especially since when we do go back in two years it’s something we’ve already knocked off the “to do list” 🙂 Plus we did learn so much (I’m HOPING Zach will fill in some more info about the stuff I totally blanked on! Pregnancy Brain!)