We knew prior to even giving birth to Brittlynn that she’d have at least one nickname. I am not a HUGE fan of my name. Emily is always one of the most popular girl’s names every year. That’s definitely part of the reason that we try to give our children unique names, it’s annoying to always be one of several Emily’s in a group. One thing I have always loved about my name though is that it can have many natural nicknames – Em, E, Emma (as I tried to go by briefly in elementary school…I also attempted to change the spelling of my name at one point to Emmaleigh. So cool…), Ems, etc. I don’t typically call people by nicknames, but for some reason we have several for Brittlynn! I liked that Crissy made a similar post about their nicknames for Olive so I copied her idea 🙂 Here are the different names Brittlynn goes by around here! 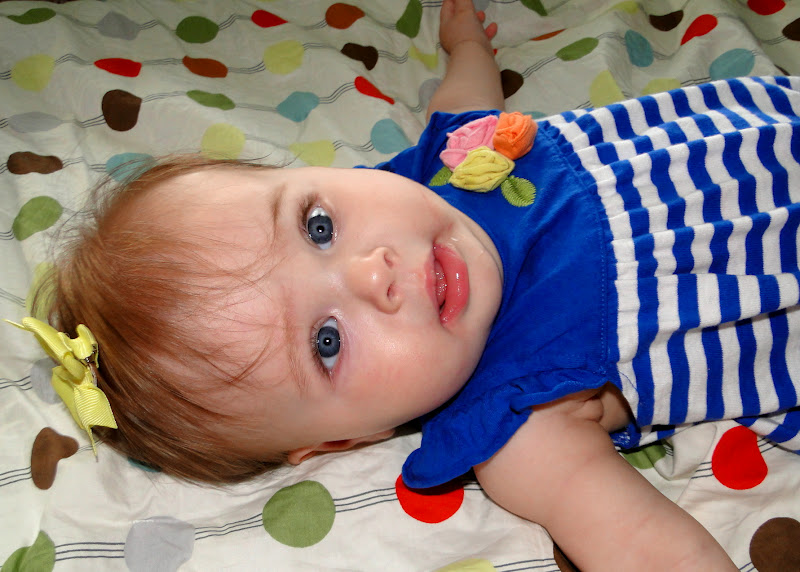 (Zach typically calls her by her entire first name) 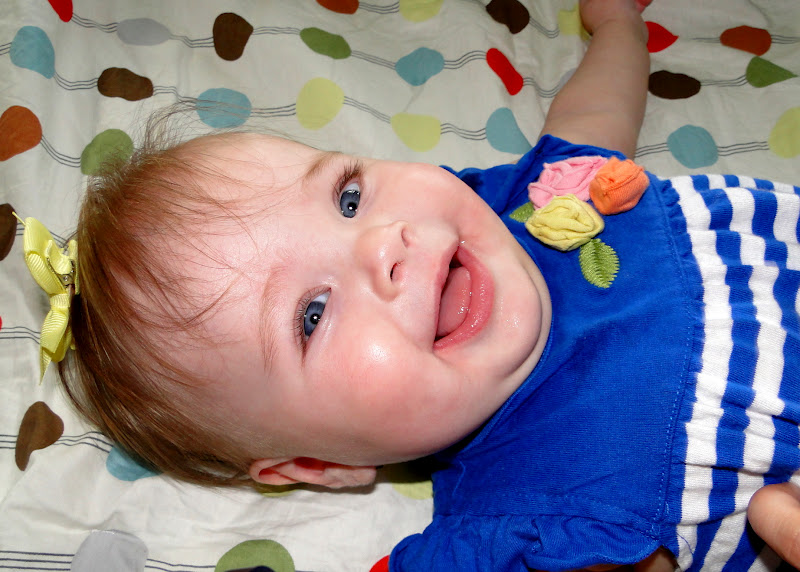 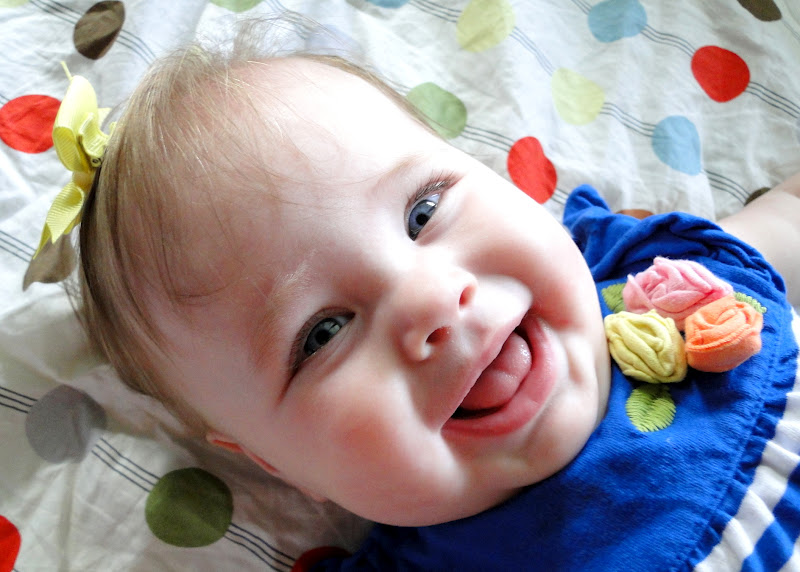 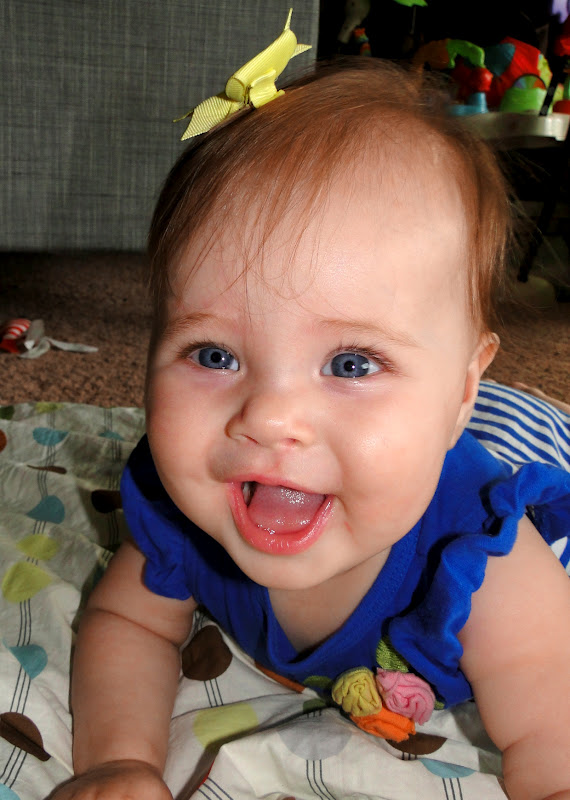 (what I use most often on this blog probably) 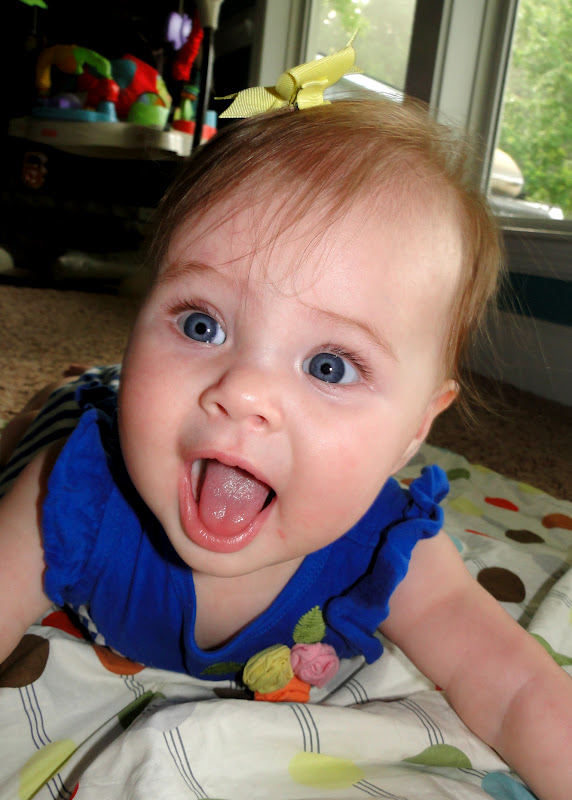 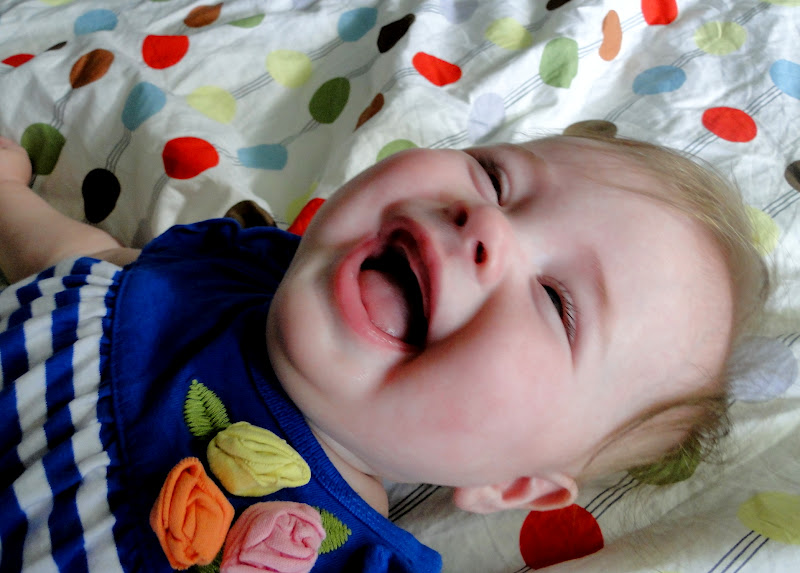 (What Kye and I call her most often)

PS: It’s hilarious to me how she can go from laughing away to THIS in a matter of seconds then back to laughing again, such a girl! 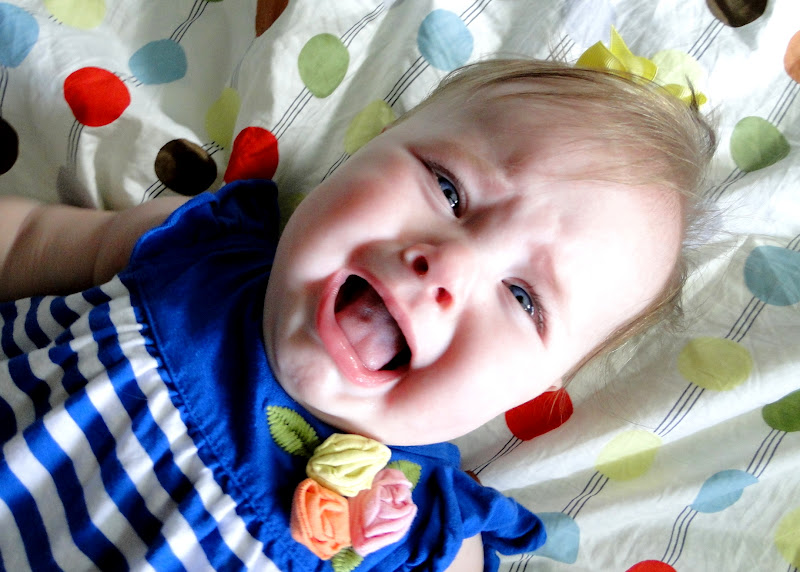 (Most often used when we wake her from naps) 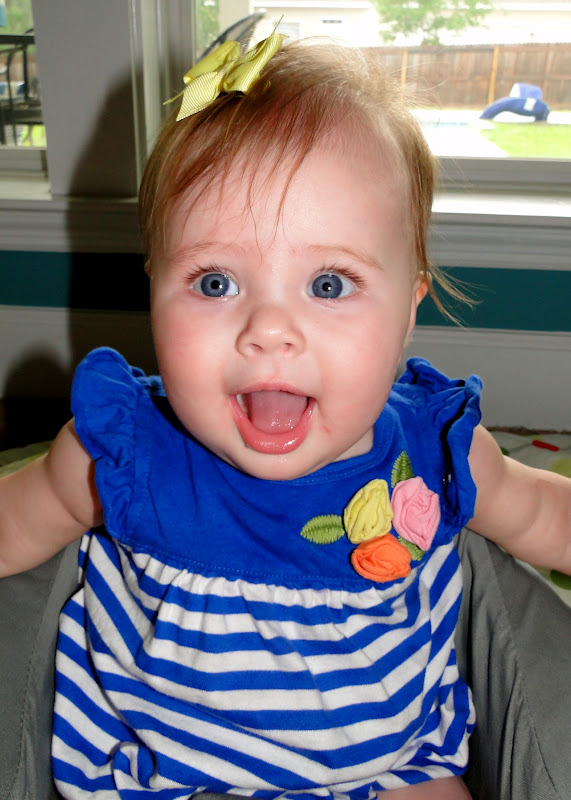 (Kye will sometimes use her full name, especially when introducing her to other people) 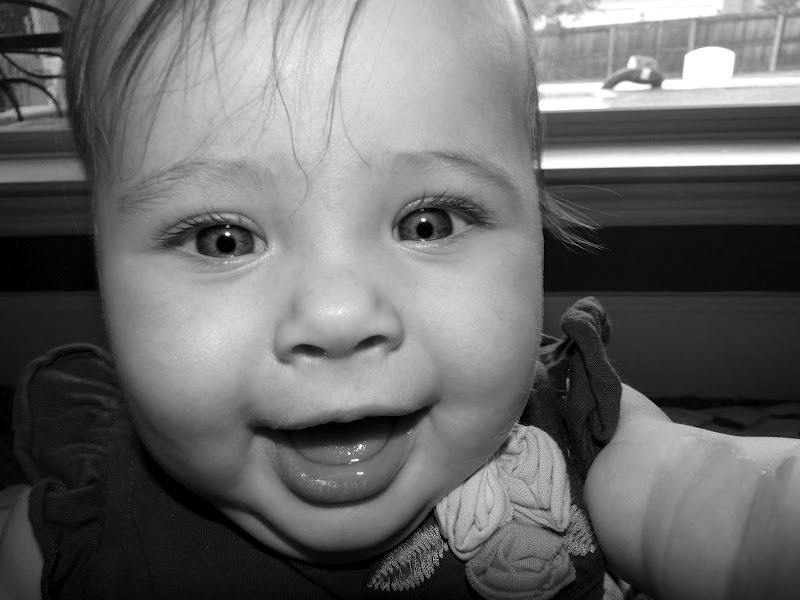 (My nickname for her) 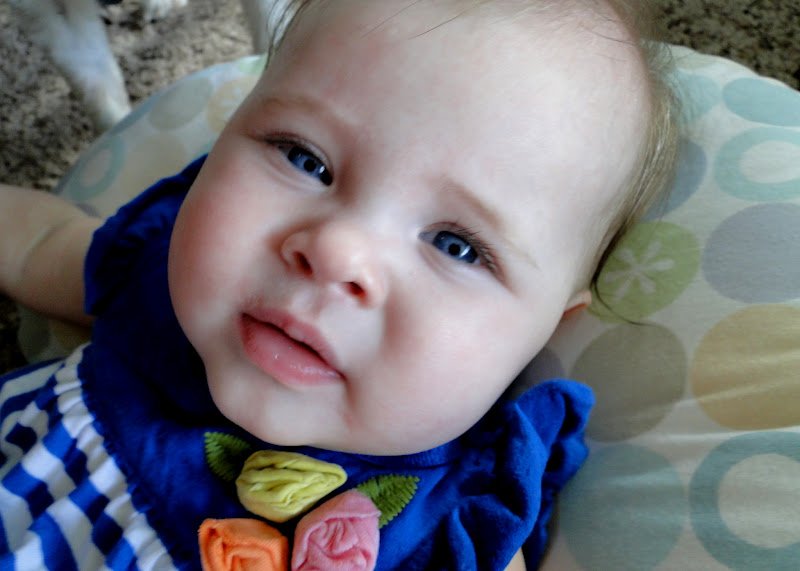 (obviously for when she’s having one of those fussy moments!)

(What I used often when texting…it’s why we are going to try not to have any of our children’s names start with the same letter, it makes abbreviations easier!) 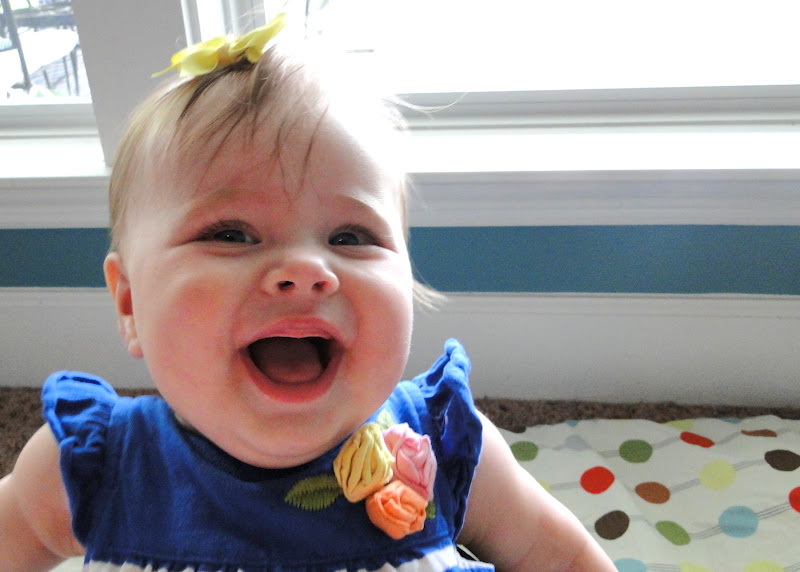 (another one often used by Kye as well as Zach) 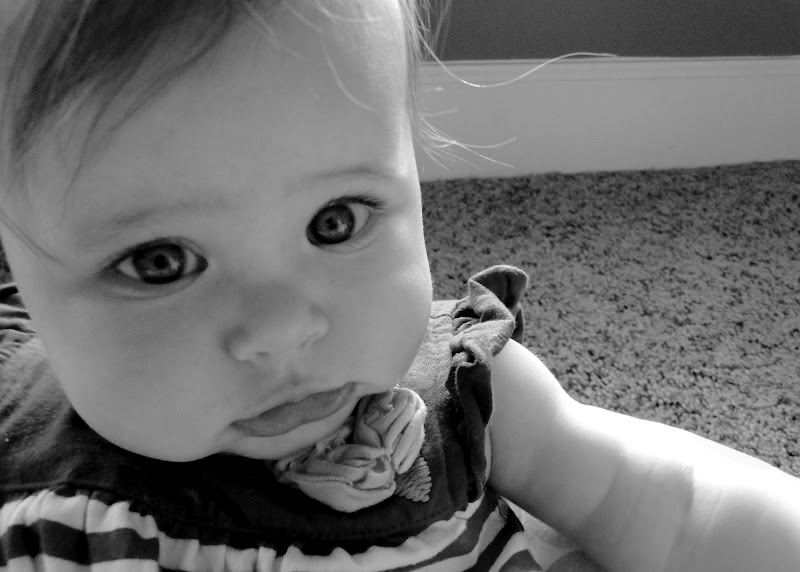 Surprisingly, Kye has never once called her “Isis” which is the name he always called her when I was pregnant. We also never call her “Sissy” or “Sister” which also surprises me as my brother ALWAYS called me Sissy growing up. We called Kye “Crazy Boy Kye” a TON when he was a baby, but we don’t ever call her “Crazy Girl” at all. I’m sure she’ll probably develop new nicknames as she gets older, but I can see Britt Britt sticking for a long time in our home 🙂 Whatever we may call her, she’s our sweet baby girl and we love her so very much 🙂