I know it’s been awhile since I posted about helping us nickname our baby!  I appreciate ALL the super thoughtful suggestions. I took time in making the decision because I wanted to discuss them with Zach and get his input. It took us awhile to get around to doing that and we kinda just ended up texting back and forth some ideas haha! 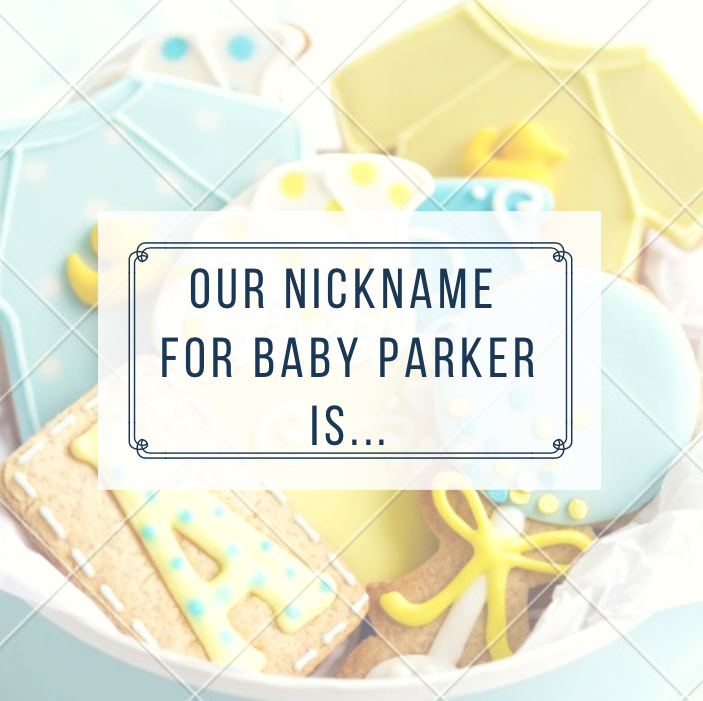 I really, really loved the idea of using something Biblical. I LOVED the Moses related suggestions. I mean hello what better example of the amazing gift adoption is than Moses and his beginnings and amazing life. I also was really drawn to both Roman and Arrow. I love these verses related to adoption: 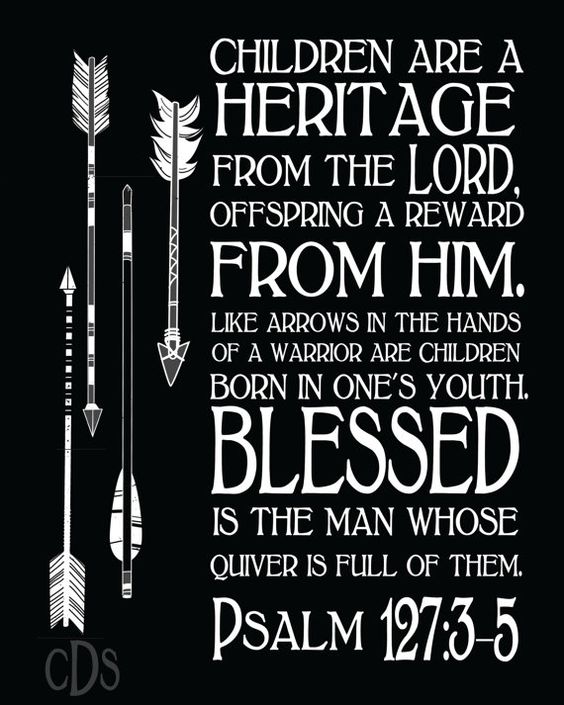 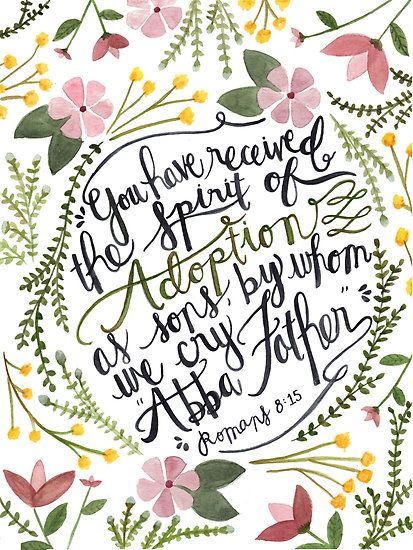 While I loved both Roman and Arrow as a nickname, I just couldn’t use either. It’s actually a big part of the reason I’ve put off making this decision. I just keep thinking about Casey and Jordan’s sweet baby and it’s hard to focus on our future baby when we are all still grieving right now and will be for a long time to come. Both Arrow and Roman make me think of their baby. For different reasons but I just couldn’t fathom using either name for our baby because I don’t want Casey (or Jordan either but, let’s be real, I talk to Casey 24/7 so mostly her!) to associate our baby with her loss in anyway. I want to make sure these two things are very separated in all of our minds and hearts and just both of those nicknames would make it hard to do that for either of us. I debated “Row” as a nickname for a bit. I liked that it is part of the word “Arrow” and that it was the “Ro” in “Romans.” But Zach didn’t like it.

I also loved the Mowgli Disney reference but let’s be honest…I would struggle to spell Mowgli all the time haha.

I wasn’t as pumped about the sports references for nicknames. Zach really likes Coach but I feel like that’s such a dog name for some reason? Like I can legit see us naming a family puppy that someday!

I just kept waiting for something with a little deeper meaning that would be a reminder to me each time I type it (or say it but mostly I’ll be using the nickname for typing reasons) of God’s hand in all of this for our family. I want it to be a nickname for this baby, but also as just a way to provide comfort to us as we travel the journey to our child!

Zach and I were texting ideas and he really liked Coach or Chosen. I did not like Chosen at all but then he did some googling and suggested Tab. Which I like a lot! It’s short and easy to spell and a pretty obvious nickname. He found it because tabbed is another word meaning chosen. I looked it up and also found that:

Plus Moses wrote the 10 commandments on tablets so there is still somewhat of  Moses reference in there!

With the long process of adoption we will be using this nickname much longer than we’ve used our baby’s nicknames in the past so I really, really appreciate all the thoughtful suggestions given to us! We both feel great about the nickname TAB for our last baby! I’m sure we’ll have to tell a million people a million times that the REAL NAME IS NOT TAB but heck I had to tell people a ton of times that Blitzen wasn’t a real name either so I’m pretty sure it’d happen no matter what we pick 😉 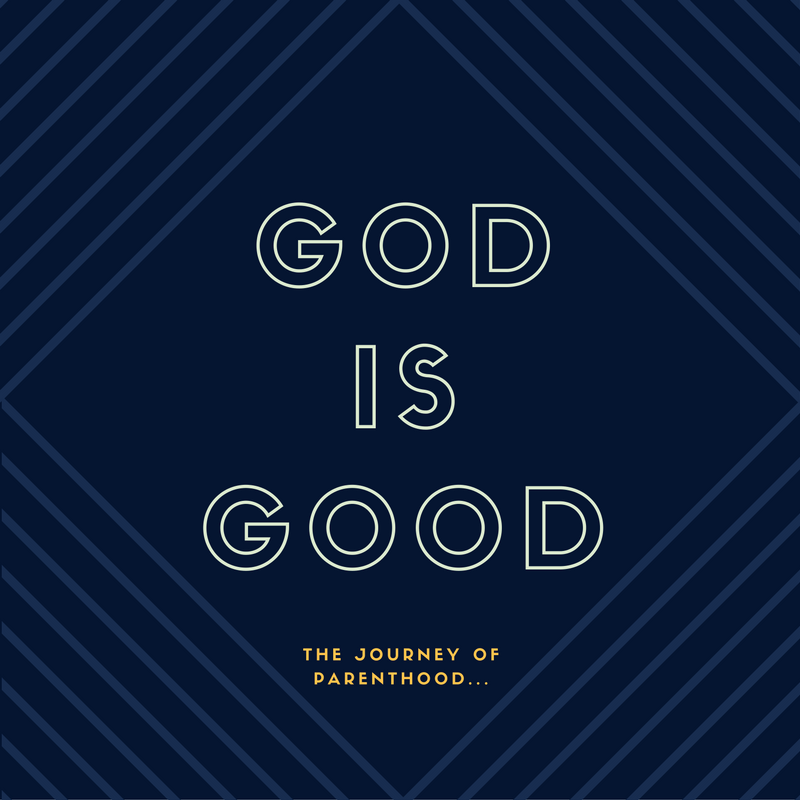