Along with everything else going on Monday (our long drive home plus rushing to get ready for the TLC class) I also got an exciting phone call! I was unpacking my stuff from the trip and Brandon called me and told me he and Chrissy are engaged!!!

We all knew it was coming pretty soon since they have been together for about a year and half now and they already live together. I don’t know the details of the engagement story yet as I was talking to Brandon and, typical guy, he just said “We’re Engaged!” and I had to drag what info I did get out of him! I know they went to St. Augustine for the day (they live in Gainesville, Fl) and that he called their favorite restaurant ahead of time and had flowers on the table. And then I know he proposed and that the ring is from Zales! That’s it haha and I do know she said YES (obviously) but that they don’t plan on setting a date for awhile. 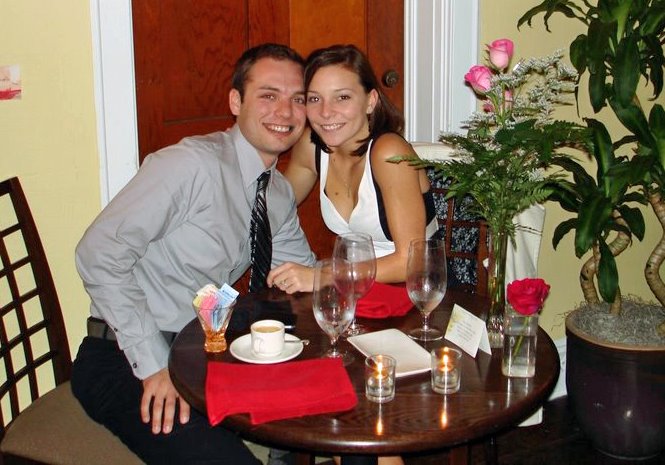 I stole these pictures from their online album…the ring is so pretty and I can’t wait to see it in person (and hear all the details) when I see them this weekend at my baby shower in Melbourne! 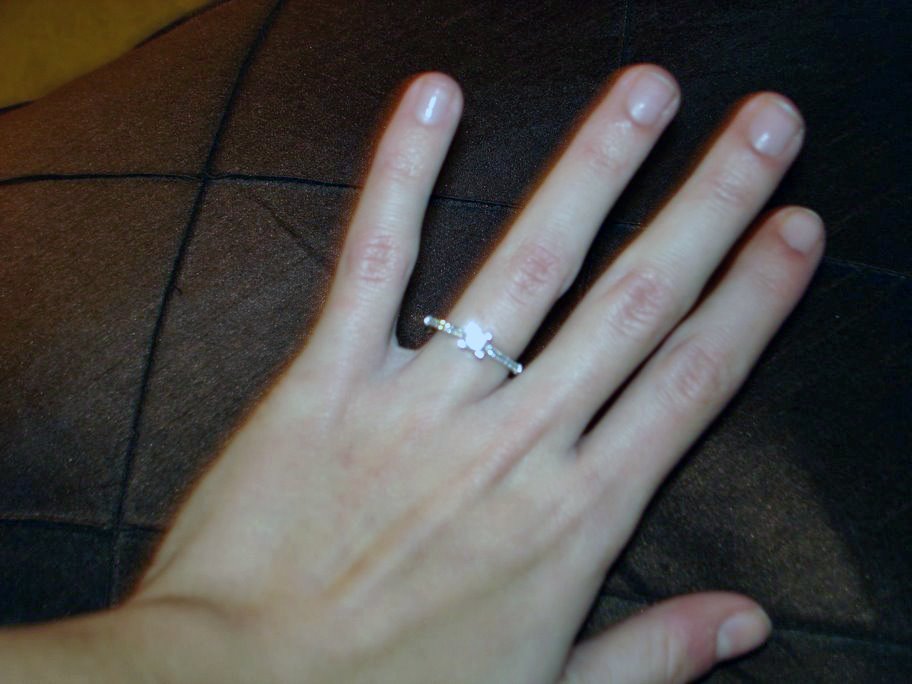 It’s so funny because when we got engaged (age 21) Brandon gave me a hard time for us being “too young.” Well guess how old they are??? Yup 21! haha! I told him that when you experience for yourself age really doesn’t matter that much! When you know you just know!

I am so happy for them both and to be having a new member of the family…it’s going to be tough for me not to start jumping in with a bunch of wedding ideas for them since they aren’t wanting to plan yet and I’m a planner! Plus I LOVE wedding stuff and won’t Chrissy be such a pretty bride? At least we have a lot of fun stuff ahead in the future! 🙂 I’ll have to try hard not to be too know-it-all-ish in the wedding planning field…we’ll see how I do…